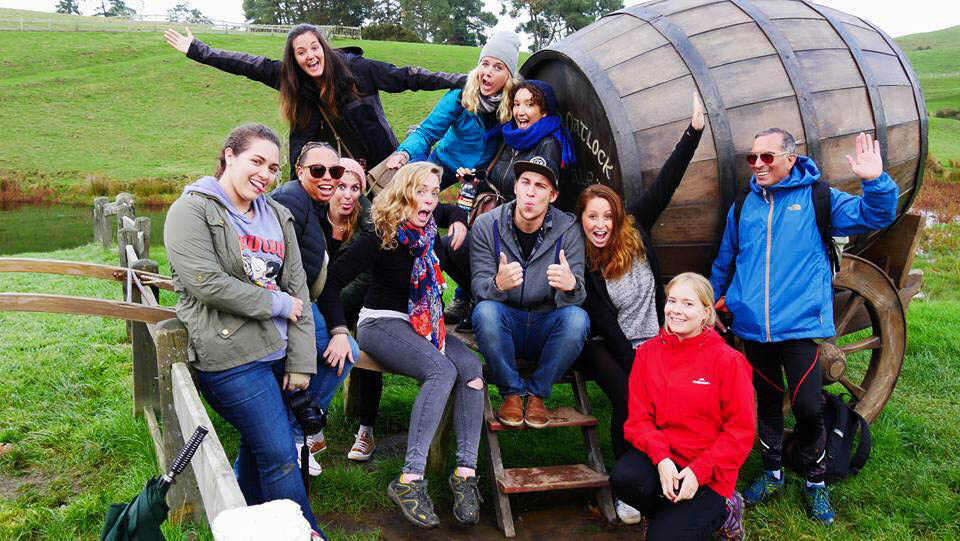 When I set off travelling for three months, my biggest fear was that I would spend the next 90+ days only having face-to-face communication with hostel receptionists and Starbucks employees. There is no rule book on how to make friends as an adult, and I had assumptions that everyone I’d meet would be of your bog-standard rucksack-with-flags-sewn-on, harem-pants-wearing, ‘I’m spending six months in Thailand’ variety that I basically have nothing at all in common with.

I remember discussing the fear of not making friends with my actual friends before leaving, and all of them that had been travelling ensured me that it just kind of happened. What I didn’t realise is that this was totally right because of one main thing: everyone you meet is in the same situation as you. Just like when I moved into university halls, I was surrounded by people who knew exactly what it felt like to be alone and eager to hang out with somebody. Anybody, in fact. 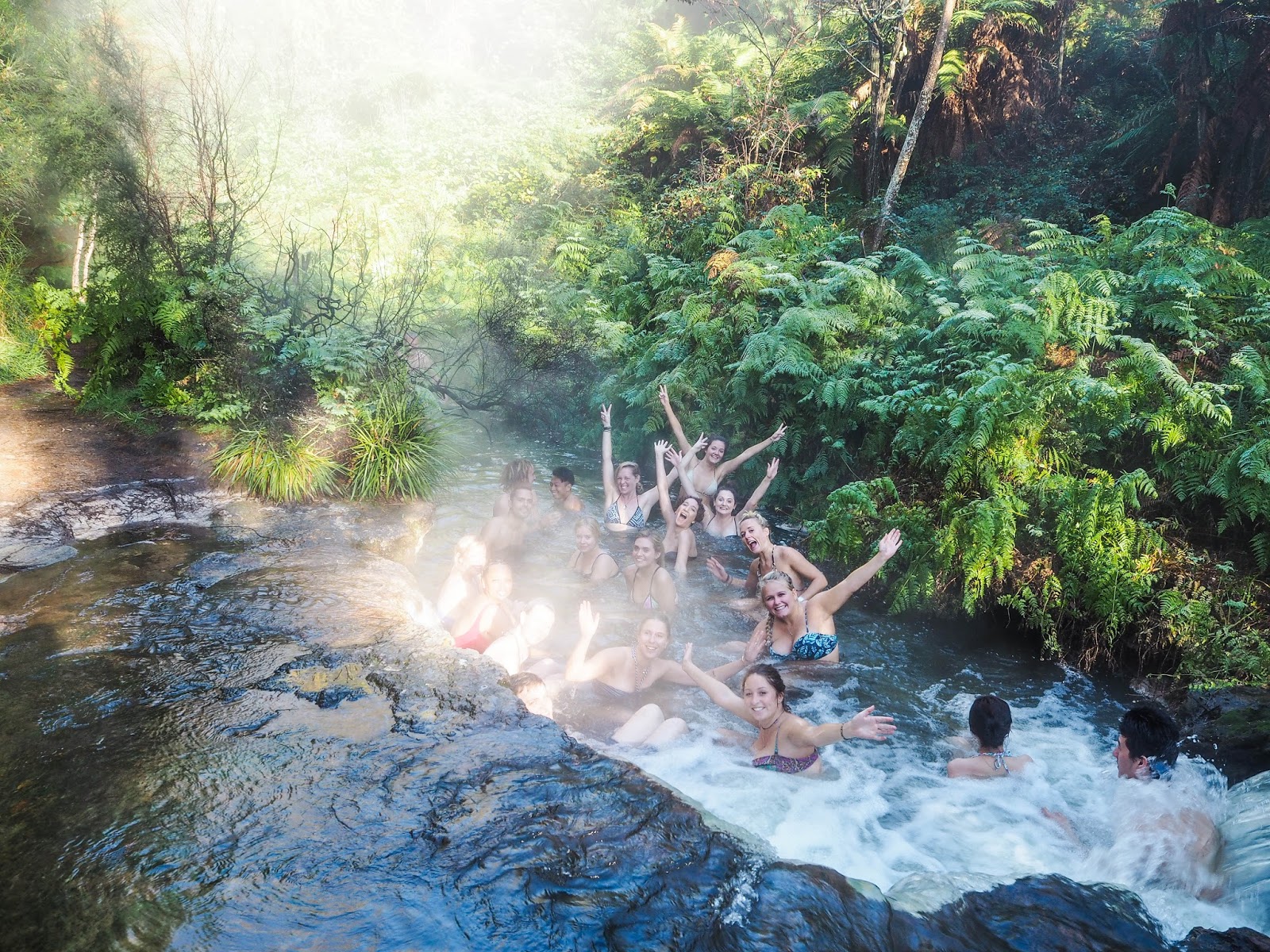 So, less terrifying than propping up at the bar and chatting up a stranger, here’s my top tips on how to make friends when travelling along:

Whether it’s a one day excursion or a two month multi-country jaunt, getting on a bus with other tourists is the perfect way to meet people. The driver or tour guide will inevitably ask people where they’re from, and being British I’ll pretty much always find another person from the UK to do the obligatory, ‘Whereabouts are you from? Isn’t it hot here?’ conversation. When I spent two days alone in Xi’an without hearing one word of English, my tour to the Terracotta Warriors went a long way in perking me back up and making me feel human again.

Honestly, if you’re travelling alone, this is the best way to meet people. I’ve written my top tips for staying in hostels, if you’re new to them, but ultimately, staying in a dorm with other people who are normally travelling alone, is perfect. I was going to stay in a private room at my first hostel in New Zealand, but opting to share with three other strangers meant I met two amazing women who I’m now fast friends with (one of which I’ve been to visit in South Africa since!). 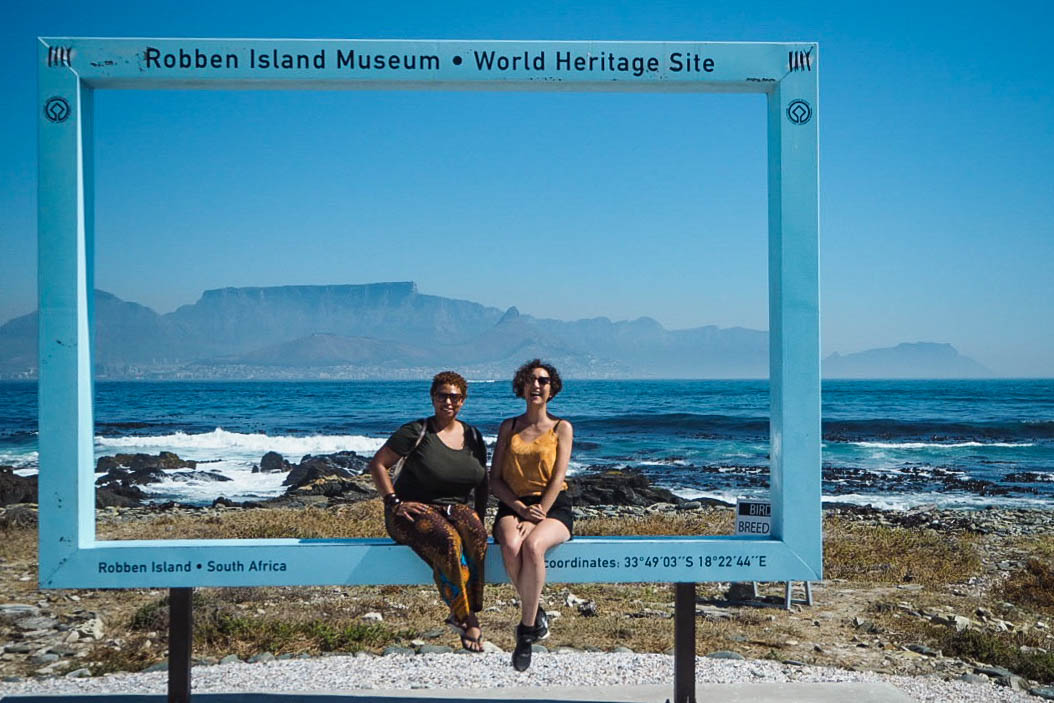 I don’t mean just sitting next to someone in a restaurant and trying to share a dessert. If you’re in a hostel and someone is cooking and can’t find any salt, and you have some, offer to share it. If you’re on a long tour, share your bus snacks with other weary travellers. My fellow travellers on a Cape Winelands Tour bought a cheese platter and shared with all of us which basically secured my neverending love for them.

You’ll find as a solo traveller that people are constantly swapping advice on where to go and what to do in various countries around the world. Some people may be pretentious with it, but most are just hugely enthusiastic and want to help, and if you do the same, people will be super grateful. On my first full day in Kuala Lumpur, I met a girl on my tour to the Batu Caves and said I’d heard dinner at Jalan Alor market was a ‘must-do’. She suggested we try it together and lo! I had a travel buddy for the next five days! 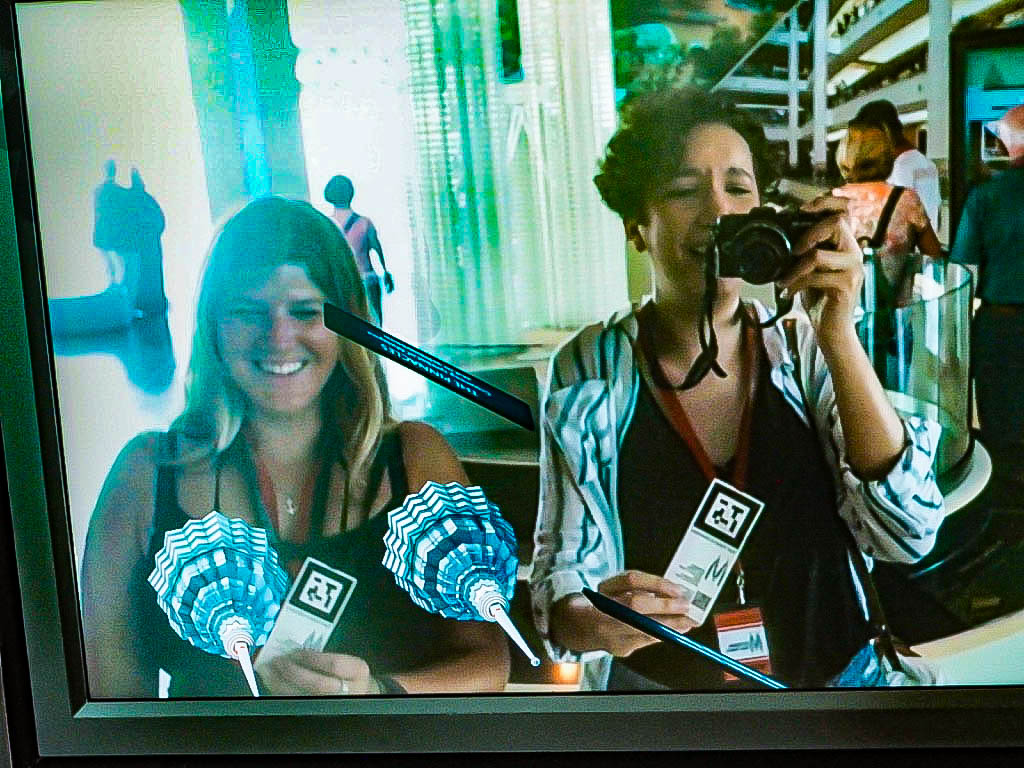 It’s likely that if you’re travelling solo, you’re looking for some sort of adventure, so getting involved in activities and opportunities probably isn’t much of an ask. But in case you’re feeling shy…well, don’t. It might be offering to chip in on the washing up after your tour group have eaten together, or maybe, for some unknown reason, you’ll fling yourself off the world’s highest swing with a woman you’ve known for only three weeks (a post on that is coming up and ohmygod). Whatever it is, just do it. 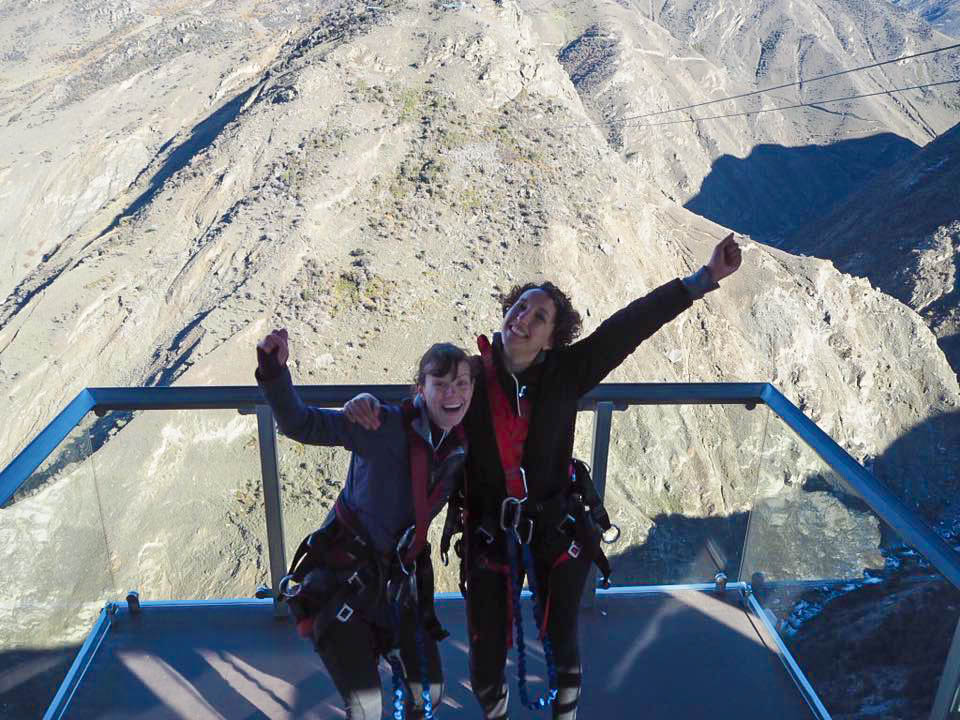