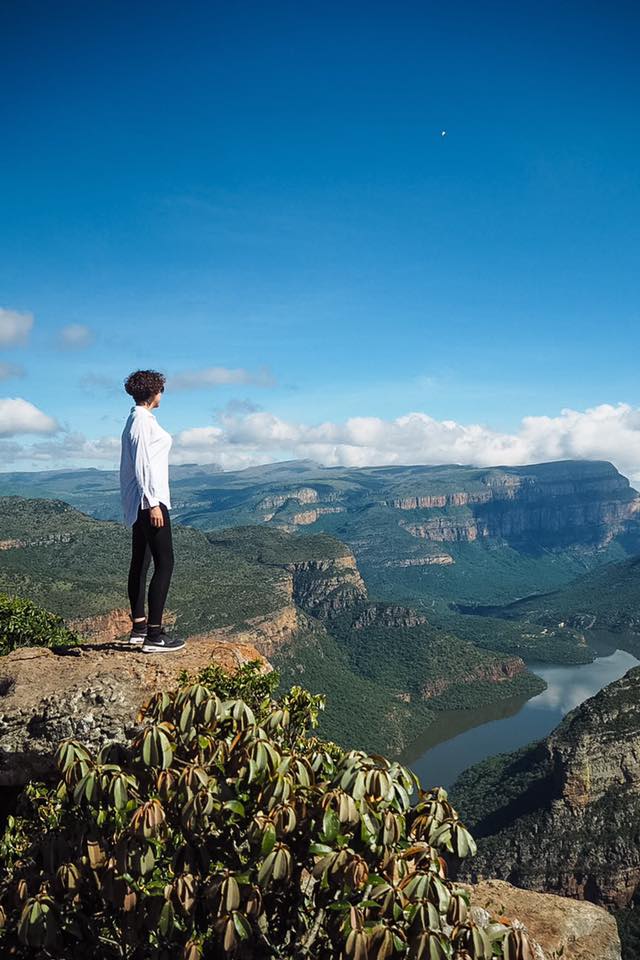 Almost exactly a year ago I did the bravest thing I have ever done: I boarded a plane to Kuala Lumpur, alone, with a rough three month itinerary, a backpack and no bloody idea what I was doing.

I’ve kind of alluded as to why I made this decision, but I’ll be honest, I was running away. I’d never made such an impulsive decision before. But on the night my seven-year relationship ended in a blaze of hellfire, I found myself sat in my best friend’s lounge being smothered in hugs, stacking up mugs of tea that I kept leaving to go cold and wondering the fuck I was doing.

I’ll be honest, I hadn’t ever contemplated travelling before. I had done solo trips, but the longest one was only for a month and I was actually working in Sydney so it wasn’t an adventure as such. I knew I wanted to see more of the world, but it was money that held me back. I just presumed it wasn’t feasible because if I left my job, how would I get another one? If I spent all my money on travelling, would I have to come home and live with my parents for the rest of my life?

But that night in November 2015 made me suddenly see the light. I didn’t give a crap if I left my job because I absolutely despised it. It was the kind of job where every morning I would wake up and actually cry at the thought of having to spend 9am – 5pm in a building where I was utterly, utterly miserable. So why would it matter if I just quit? I had a three month notice period and a good chunk of savings; I could figure things out by then.

I had job interviews but after every one there was an unshakeable dread at the thought of having to go into an office every day and be ‘on’. I had always put everyone else in my life before myself, which I like to think is a pretty redeemable quality, however I’d finally had enough. I didn’t want to go for drinks after work, I didn’t want to socialise. But then I didn’t just want to sit under my duvet and eat a pint of ice cream either. I wanted to be completely alone and honestly, I just needed to be really, really far away. I chose to be selfish.

As I waited to board my plane to Kuala Lumpur, I was on the phone to my dad, crying. He was concerned and reminded me that I could always still turn around because my mum would still be at the gate waiting for my plane to take off. I was drowning in Rescue Remedy in an attempt to regulate my heartbeat when I spotted two girls, also in their 20s, also waiting to board. One was crying whilst the other one comforted her.

We filtered onto the bus to take us from the gate to the plane and as we pulled up, the crying girl was suddenly on the floor. I’m not entirely sure what happened but I gathered that the fear, panic and total emotional drain of leaving her family behind to explore the world had just got too much and she literally passed out. I boarded the plane and waited to see the two girls get on but they never did.

We waited for them for a good half an hour; the pilot updating us on a passenger who had been ‘taken ill’. When he told us that they would not be boarding the plane, I was suddenly sad for a totally different reason. I imagined myself in their position. Not an hour previous they had been in the same situation as me, about to embark on the adventure of a lifetime; scared but excited. Now they couldn’t do that and I realised that if that had been me, I would have been devastated. Yes, I was nervous and apprehensive. But I was absolutely sure that I was doing the right thing.

And I could write the following sentence a million times over but I don’t think I could ever convey it enough: going travelling alone is the best thing I have ever done in my entire life. 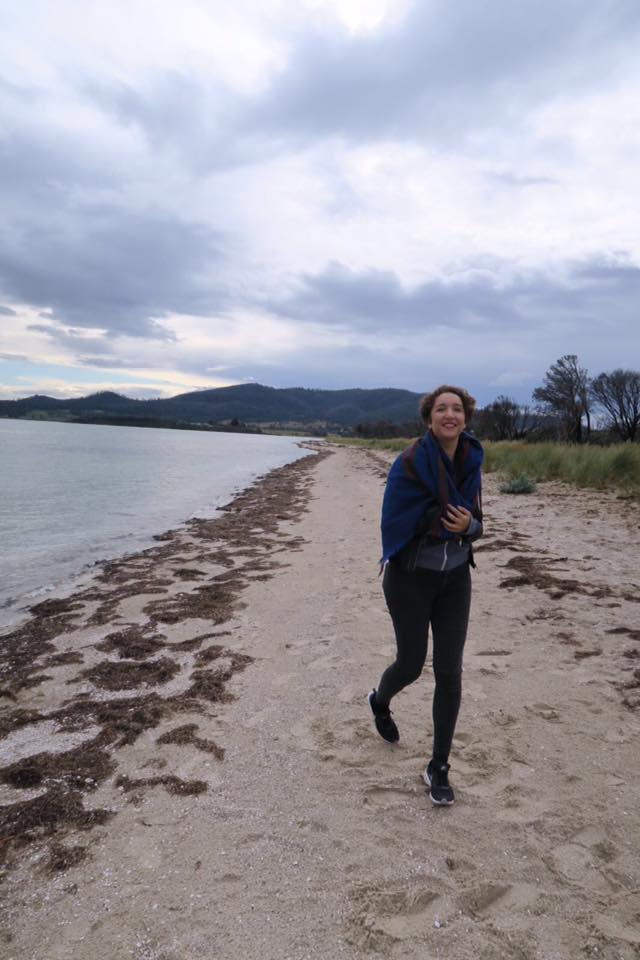 I’ve chronicled my adventures on this blog (and continue to do so, obviously), but it’s hard to describe how liberating the whole experience was. It’s freed me to explore the world alone even more; it’s led me to meet incredible people, eat amazing things, see beautiful sites. It allowed me to appreciate what I had at home and re-evaluate what it is that I want, but also understand what I deserve. I have never experienced such unrestricted happiness as I did for those three months.

As my life develops I know now that I want to continue building my career, so it’s unlikely that I’ll do this sort of thing again. I want to save to buy a property and eventually settle down and have a family. My travel ambitions have developed too; I would like to travel with those I love, many of whom have caught the travel bug from me and are now keen to do more, hooray! I can say all this confidently because I took a risk, I looked out for myself and I did what was best for me and saved my sanity in the process.