When somebody travels alone it conjures certain thoughts and assumptions from other people: independent, brave, organised. It’s always seen as a positive thing, and don’t get me wrong, it absolutely is a great experience, every.single.time. But after going on my first group holiday since I was about 21 recently (and with more in the pipeline), I’ve realised that I definitely travel in a certain (i.e. selfish) way, totally based on my lone adventures. 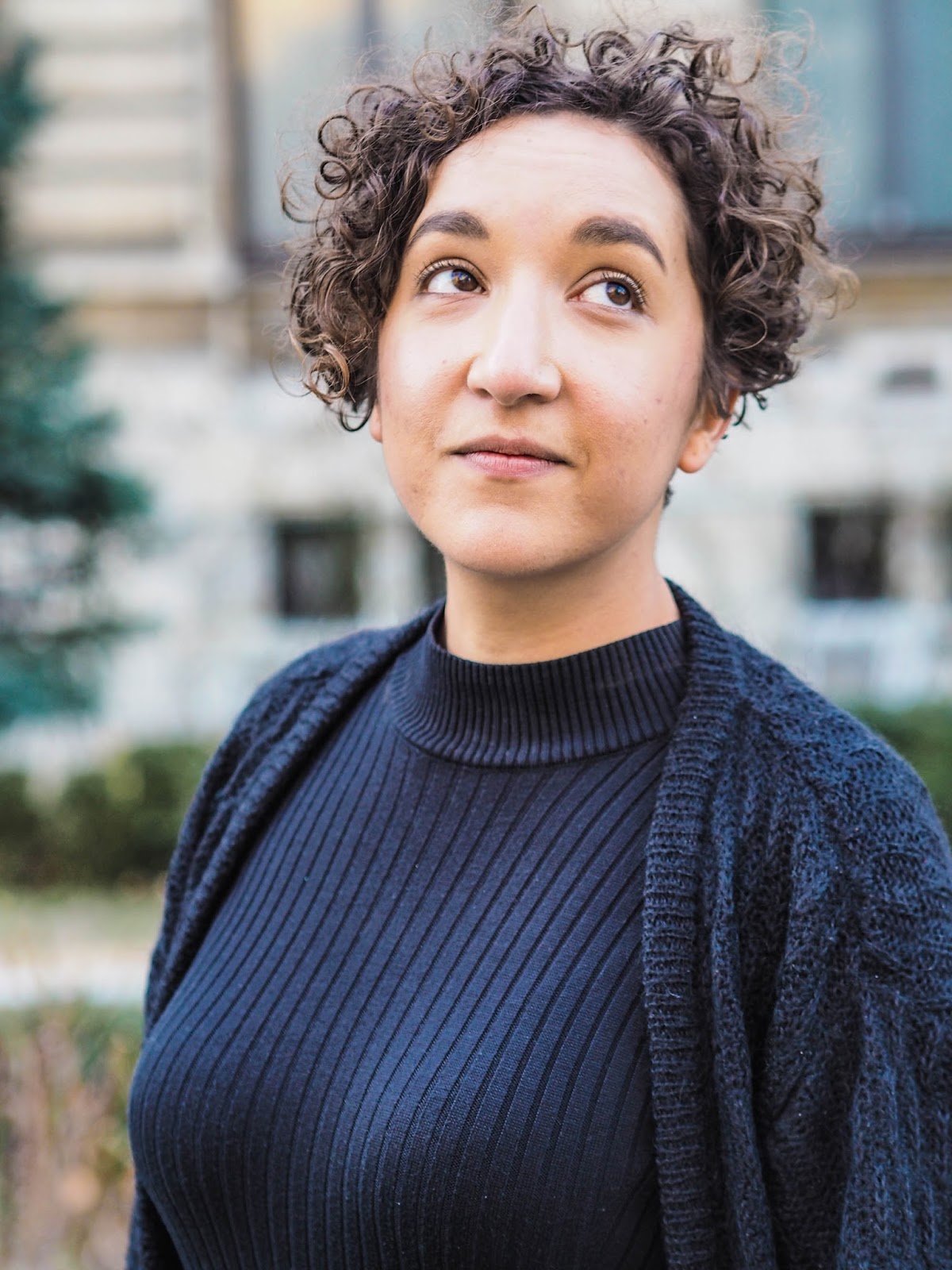 Everybody has expectations of what they want from a holiday, and I think that over time I’m so used to just doing whatever the hell I want, I just go and do it and presume that’s OK with everyone else. I absolutely want to hang out with the people I travel with, but I also want to make sure we all get exactly what we want from the trip. I can be painfully nonchalant about it all because as far as travel goes, I’m all about you doing you. It’s supposed to be un-selfish, but actually I think it maybe comes across in the opposite way. 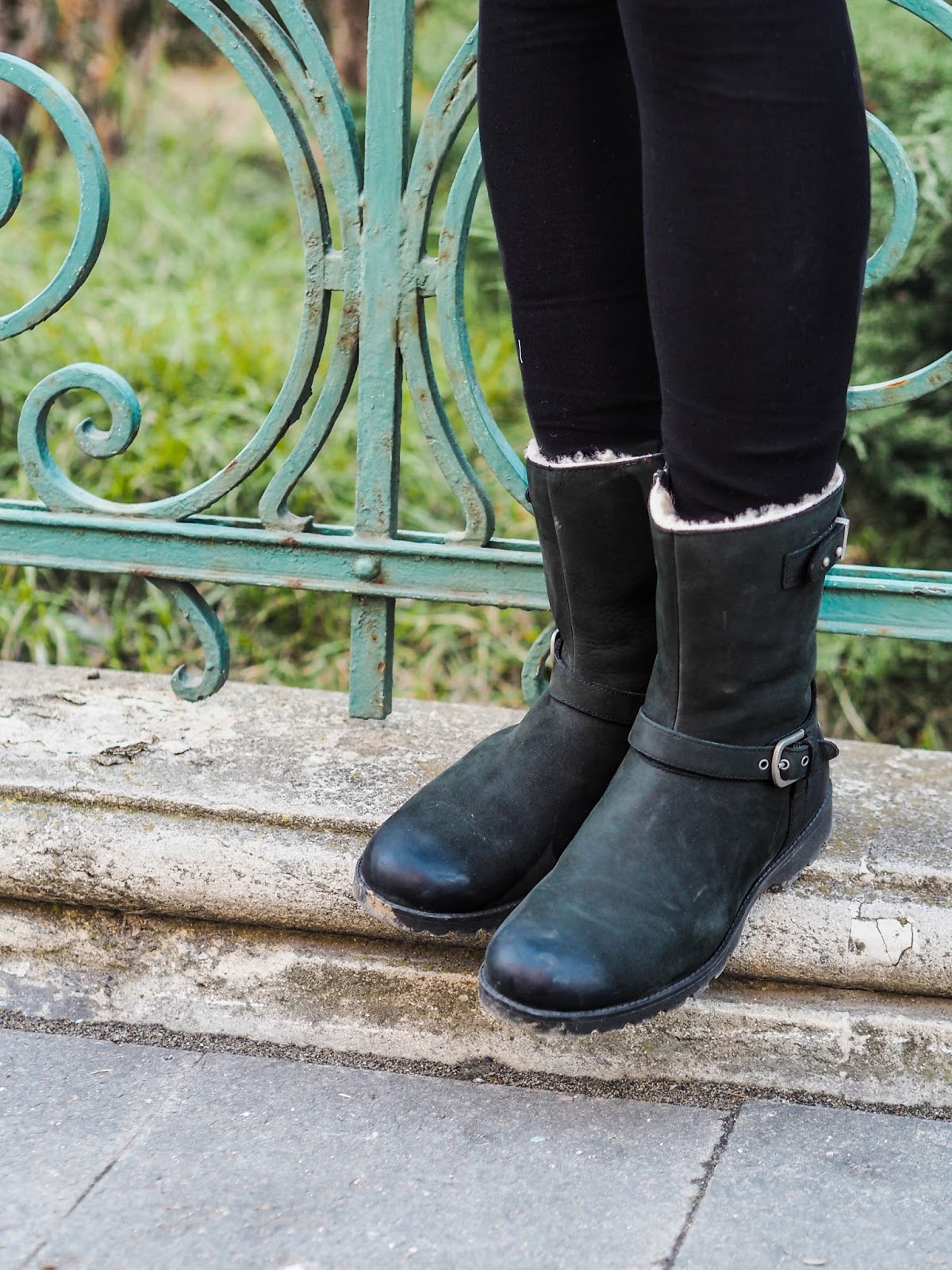 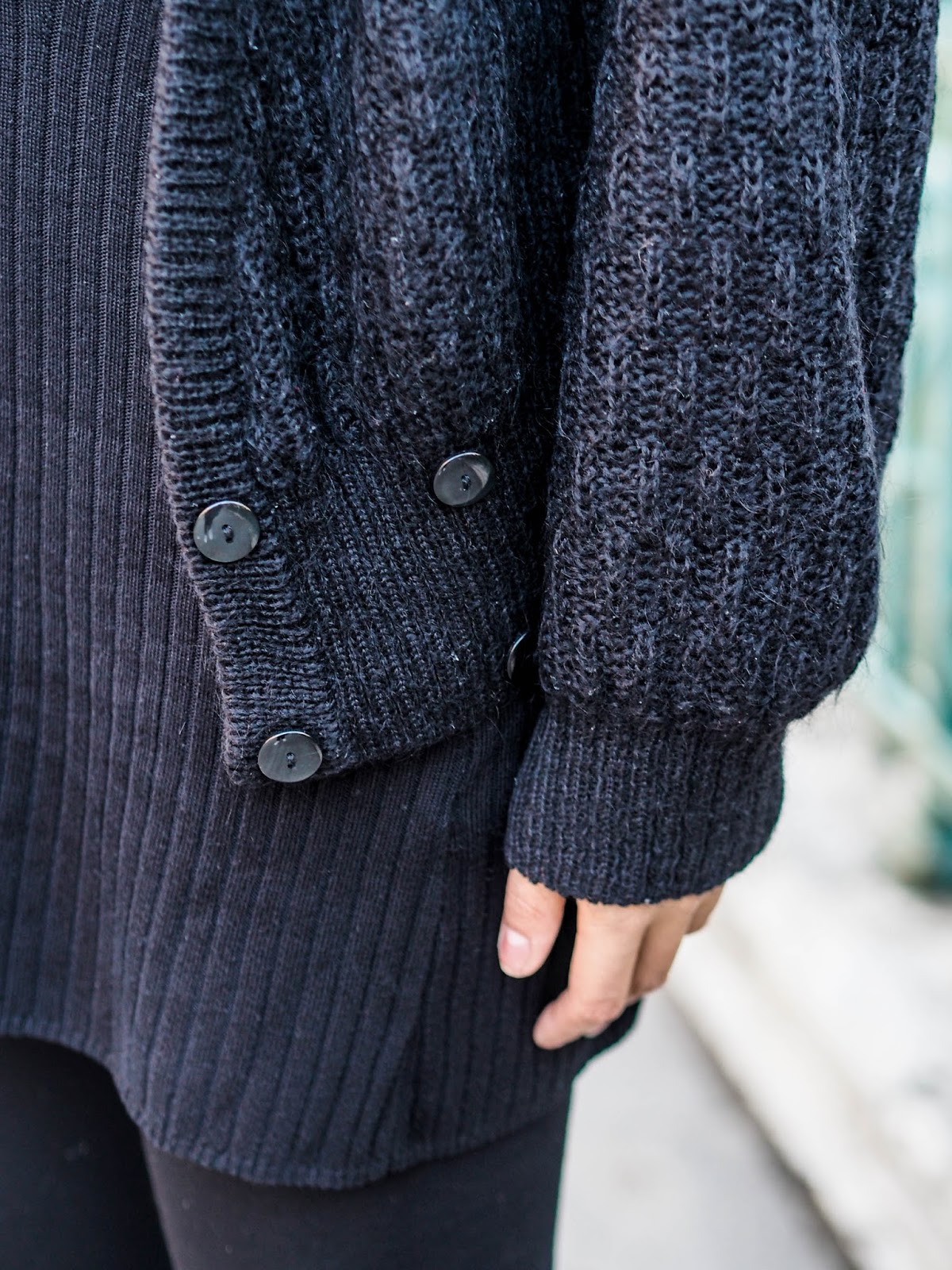 I had the best time on a recent weekend away with my girlfriends, so as a heads up, here’s what you might expect when you go away with someone who is more used to ordering dinner for one rather than splitting the bill four ways:

I know exactly what I want to do

This doesn’t mean I have a minute-by-minute itinerary planned out, but I generally know two or three places that I will absolutely want to see, and I will make it my mission to get to them. What this can mean is I will happily leave my travel companions for a couple of hours to go and find what I want to see; not because I don’t want them to come with me, but because I don’t want to inconvenience them with the addition of traipsing across town if they don’t fancy it. I have taken an hour train ride out of Hong Kong to buy a TOASTIE before. That sums it up, pretty much.

Buuuuuuuuut even with a rough plan, I generally wing what I’m doing. I’ll leave my accommodation with one idea and then totally change mind half way down the street. It could be a change of weather, the restaurant I was going to not being open, or, I might see a sign for a Weekday sample sale in Oslo and abandon all other plans so I can get neck deep in Scandi fashion bargains. I’m a fickle creature, really. 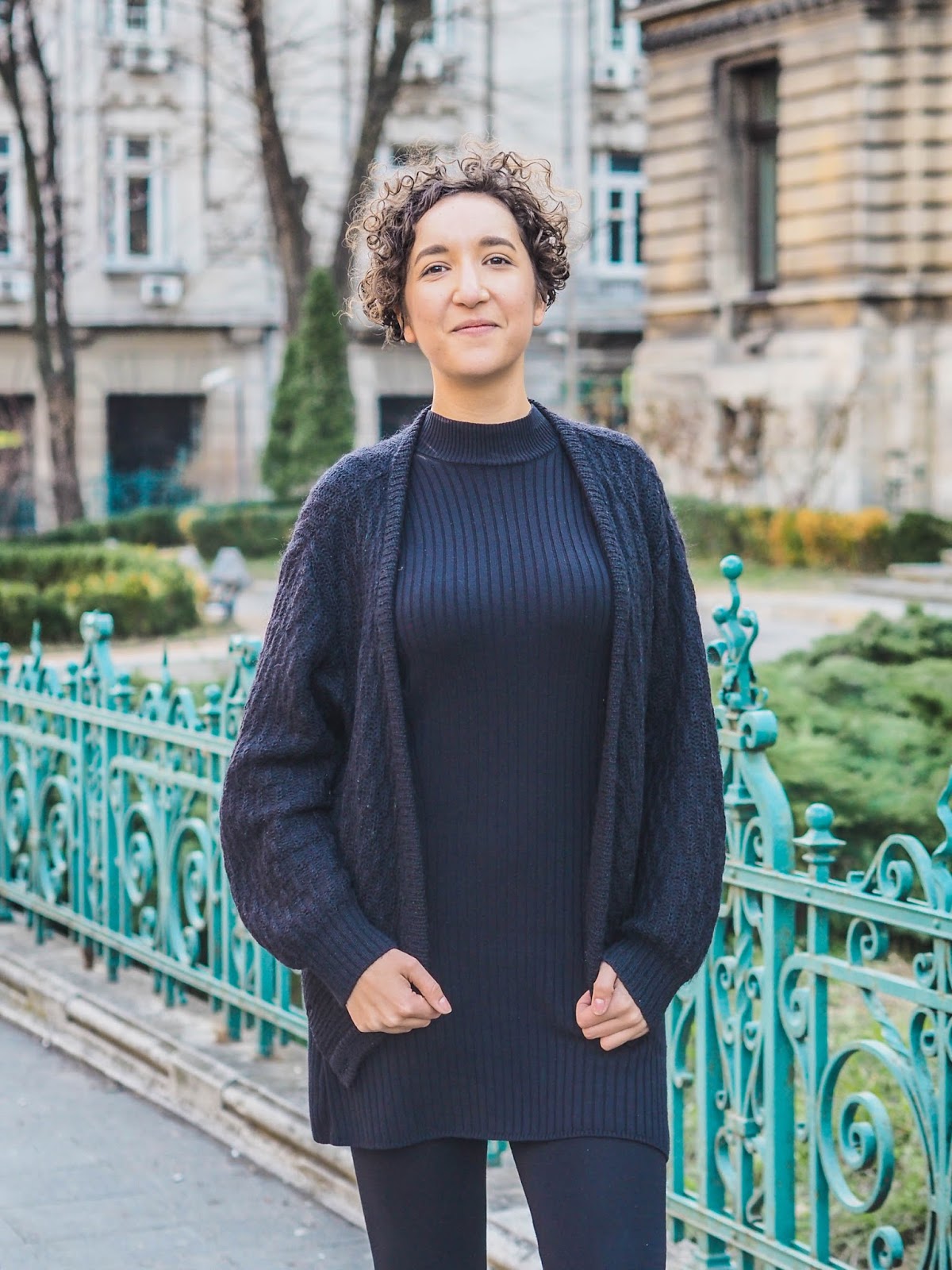 I’m happy to have downtime

I had total burn out after my first three weeks travelling as I convinced myself that I couldn’t have a day off and that I had to make the most of everysinglesecondandnotsleepandkeepgoingandtakeallthephotosandhavealltheexperiencesandLIVELIFETOTHEFULLEST. Except that made me super sleepy, super grumpy and realise that having a holiday means doing what you want. And if what you want to do is sleep then you go Glen Coco. I once spent an entire day in bed in Johannesburg, eating takeaway in my hotel room and watching made-for-TV movies because after having 4am starts for a week on safari, I wanted to be horizontal for at least 24 hours.

I’m just used to being on my own

When you travel alone you just get used to not talking to people. In some situations this may mean only having mild pleasantries with hotel staff, in others it can mean being in middle-of-nowhere China where no-one speaks any English at all. So I’ll be honest, sometimes I forget to interact with people. OR it’ll be the total opposite where I say my entire internal dialogue to the person with me like I’ve forgotten how to put a filter on what I want to say. It’s really fun. 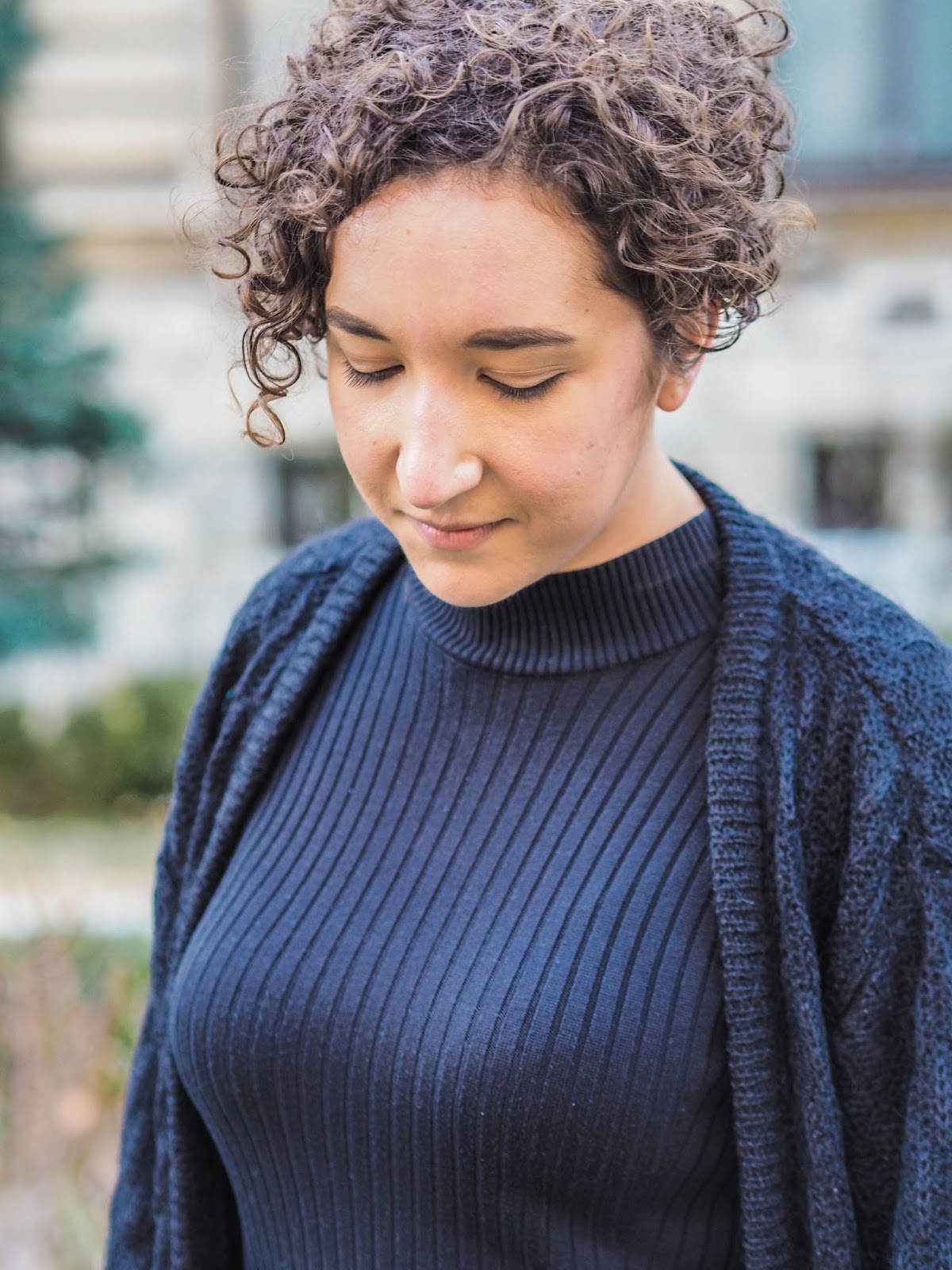 Yeah, sorry about that. I’ll spot something shiny and just walk away from the people I’m with to see what it is. Or I don’t pay attention to when they’ve moved on and realise I have no idea which way they went. My favourite thing in the world is to get lost abroad. I roam streets by myself, getting a peek into local life and undocumented gems, but I imagine it gets a bit tiresome after the 13th game of ‘Where the hell is Charlie now?’

What’s your travelling style like? I’m looking forward to going abroad with friends more this year and getting used to actually having company on a holiday!

Photos taken by Katy English on our recent trip to Bucharest