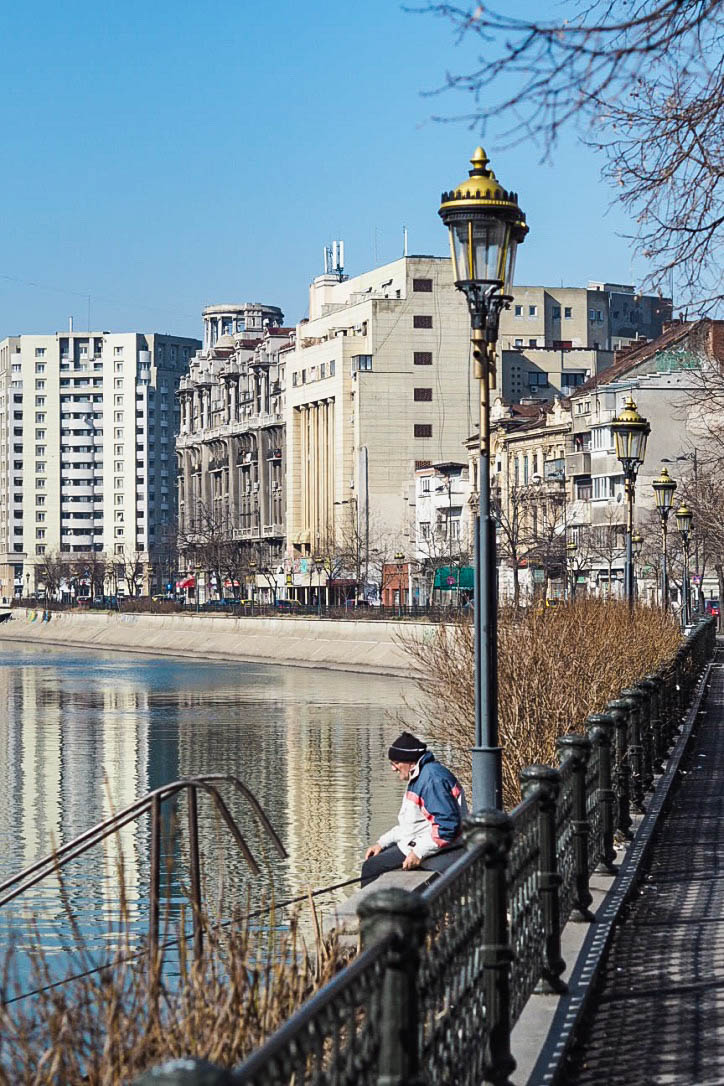 When I was in Bucharest recently I received a WhatsApp message from a friend of mine who lives in America saying, ‘Of COURSE you’re in Romania.’ This is a woman who I met in New Zealand and loves to travel as much as I do, but being from a bloody huge country that’s pretty damn far from everywhere else, a short jump overseas isn’t always feasible. 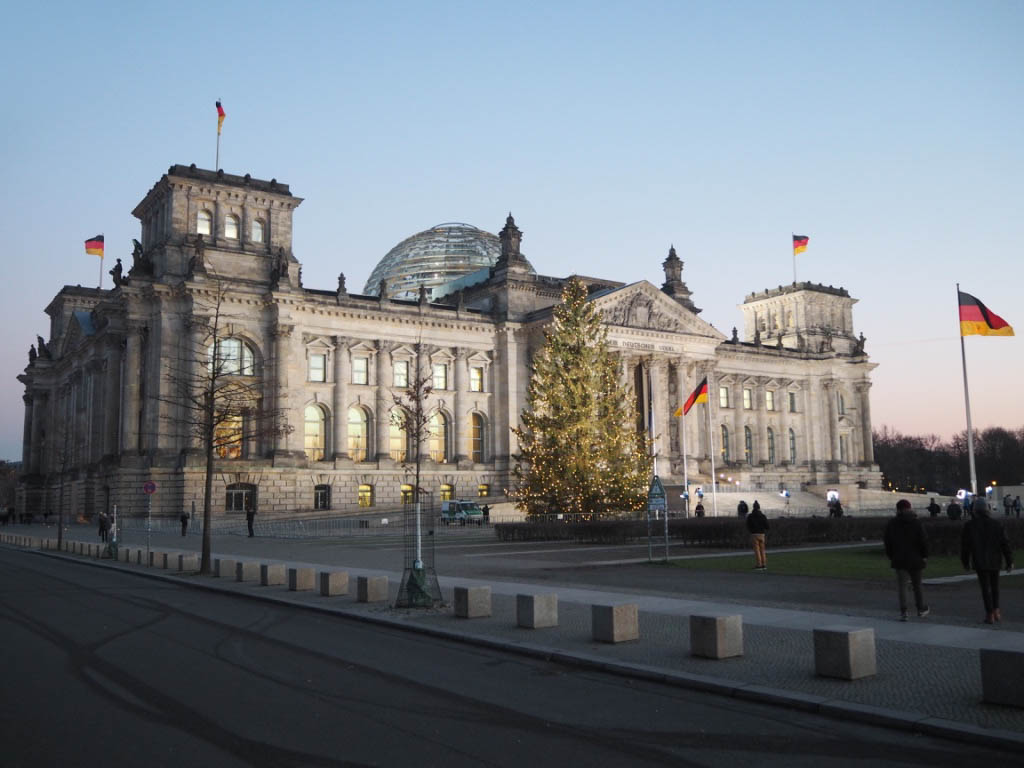 This year I’m totally making the most of places that are pretty much right on my doorstep. I always plan one big long haul trip a year through a combination of strict saving and collecting air miles, but my wanderlust is strong and I get majorly itchy feet if I stay in the UK for too long. I have city breaks planned for this year (so far!) but I’m not breaking the bank by any stretch of the imagination. Here’s how I do it:

Not being fussy about location

When I say I want to go everywhere, I mean I want to go everywhere. I literally do not care where it is; as far as I’m concerned, if I haven’t been there before, sign me up! That means I have a dangerous addiction to Skyscanner‘s ‘Search Everywhere’ function and I get push notifications on my phone from Ryanair when a sale goes live. The latter is precisely how I got £20 return flights to Luxembourg for next weekend. 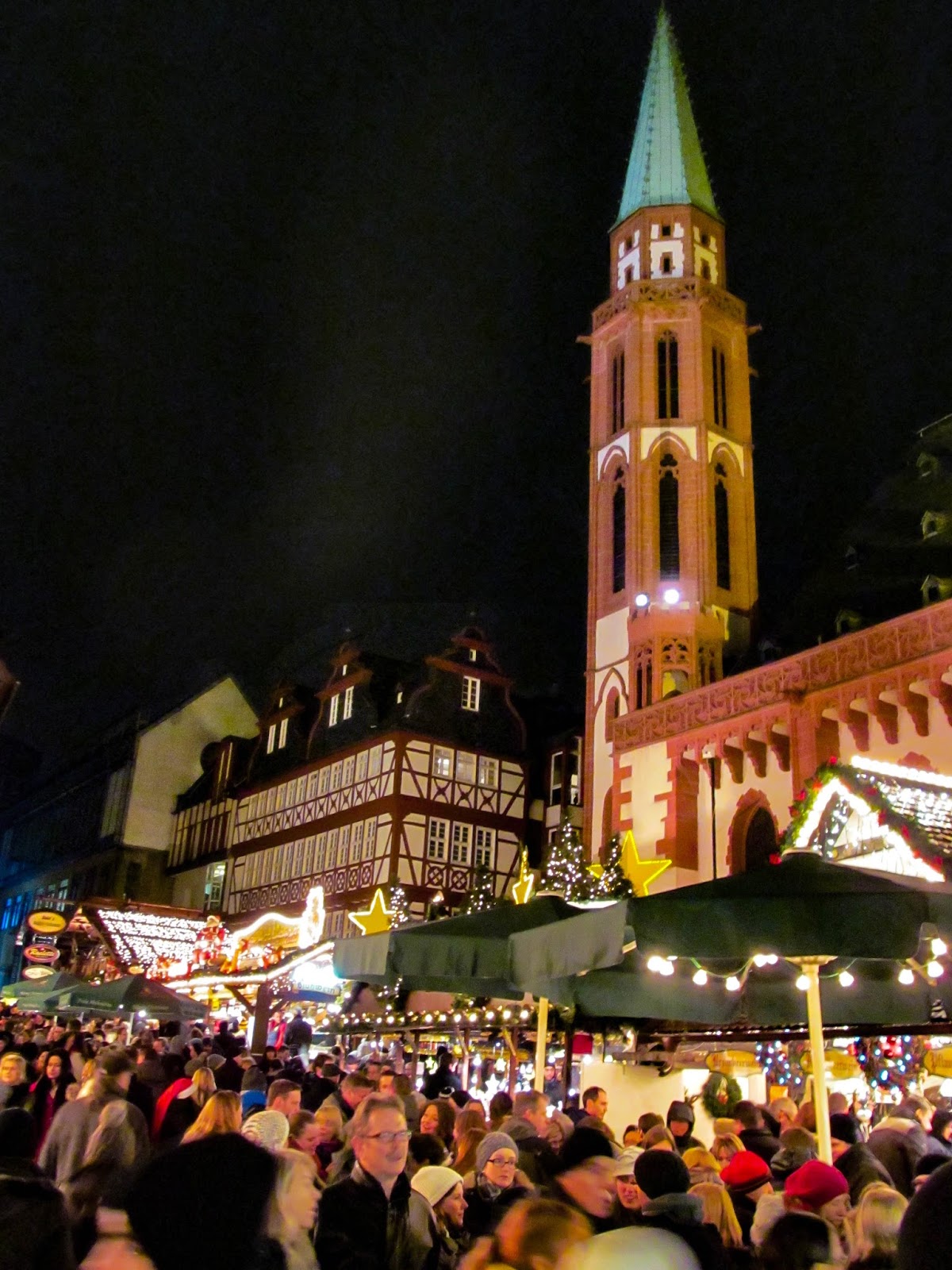 I identify as a solo traveller predominantly, but there are definite benefits to travelling with others. You can stay in slightly nicer places because you split the cost. Frustratingly, tours are often cheaper too as many of them whack on a ‘single person charge’ to cover any costs lost which is all sorts of bullshit, but make the most of it when you’re not travelling alone! 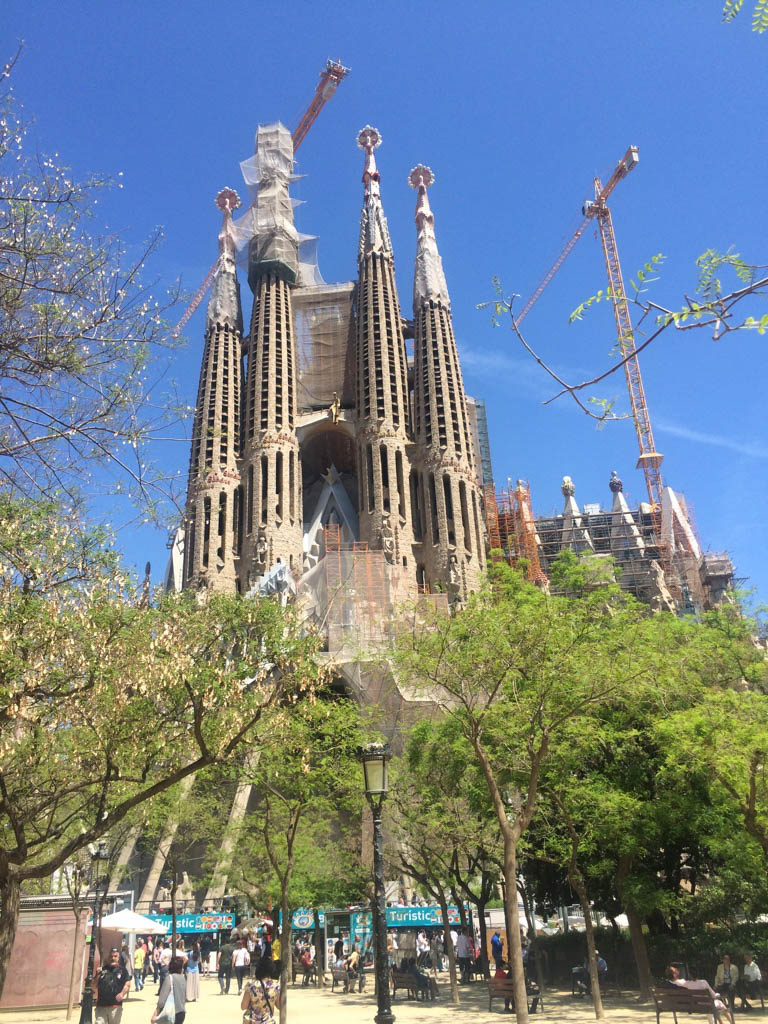 Not staying in hotels

The Air BnB I’m staying in in Paris is two streets away from the Sacre Coeur, is utterly bloody beautiful and is SO much cheaper than a hotel. There are hostels too, of course, which you can always book a private room in if you’d rather not dorm it up. And my favourite option to save money? Stay with friends! My goodness, if you’re not making the most of your mates and relatives that live abroad you are most definitely not living your best life. I’m planning on saying HELLO to Vienna at some point this year to crash on the couch of a friend so I can buy more schnitzel with my Euros instead of wasting them on a bed. 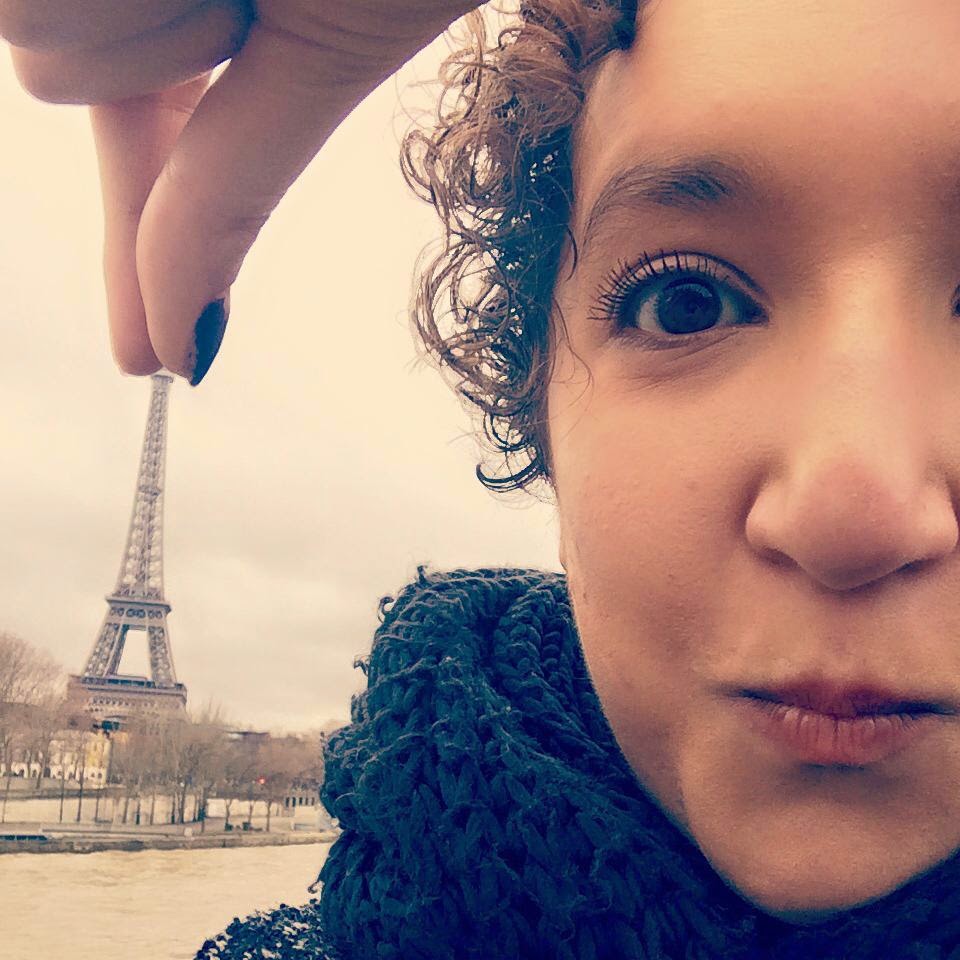 Going during off peak time

As a rule, I don’t travel in July and August. Sure the weather might be great, but it’s also not too shabby in the UK either and going away in peak time is the equivalent of eating in a restaurant on Valentine’s Day: you will not get the best deal and you’ll be elbowing every other dickhead out of the way to get the best spot. If you don’t have to plan your holidays around school holidays, don’t. 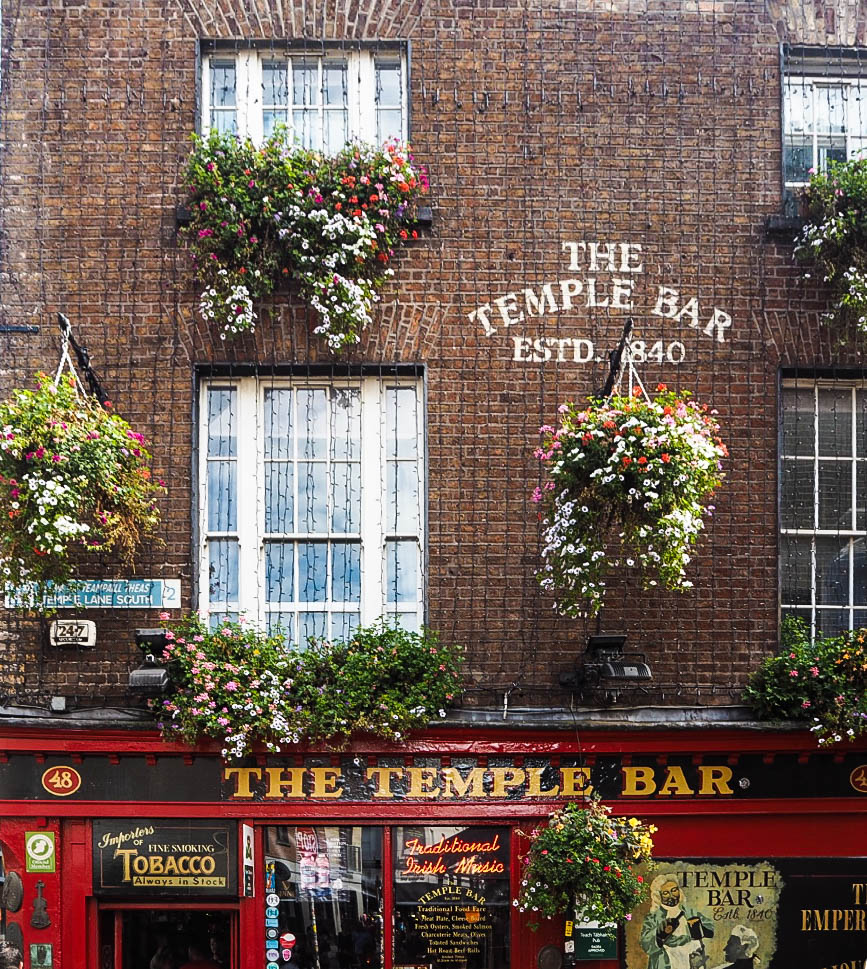 “How can I fit in a weekend to Bucharest without taking much annual leave? I know, we’ll fly at 6am on the Saturday, travel back at 6am on Monday morning and then just go into work!” <– Actual situation that happened. A weekend break for 1/2 a days annual leave. Yes, I was tired. But it was worth it (and a hell of a lot cheaper than my average weekend in London anyway!). 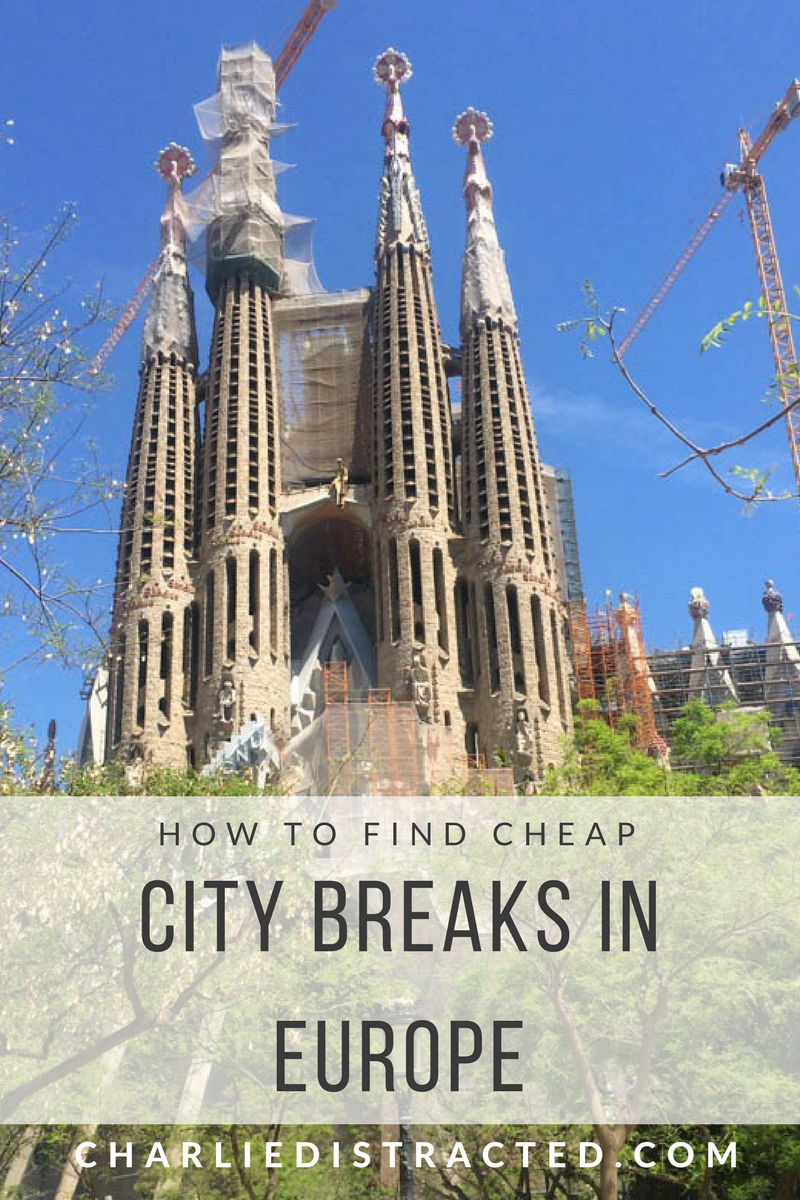