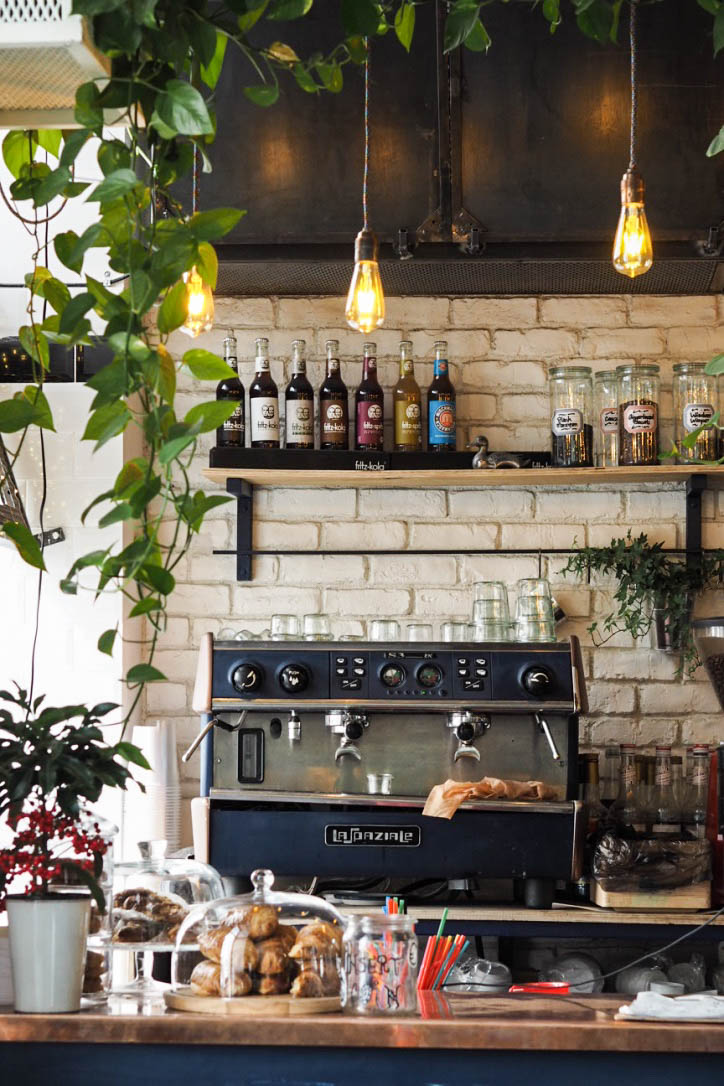 Romania isn’t really known as a culinary destination, an although I loved my recent trip to Bucharest, the food on offer wasn’t necessarily the main highlight. That being said, we find some great little places in the city’s Old Town which were delicious AND a total bargain.

For Your Caffeine Hit 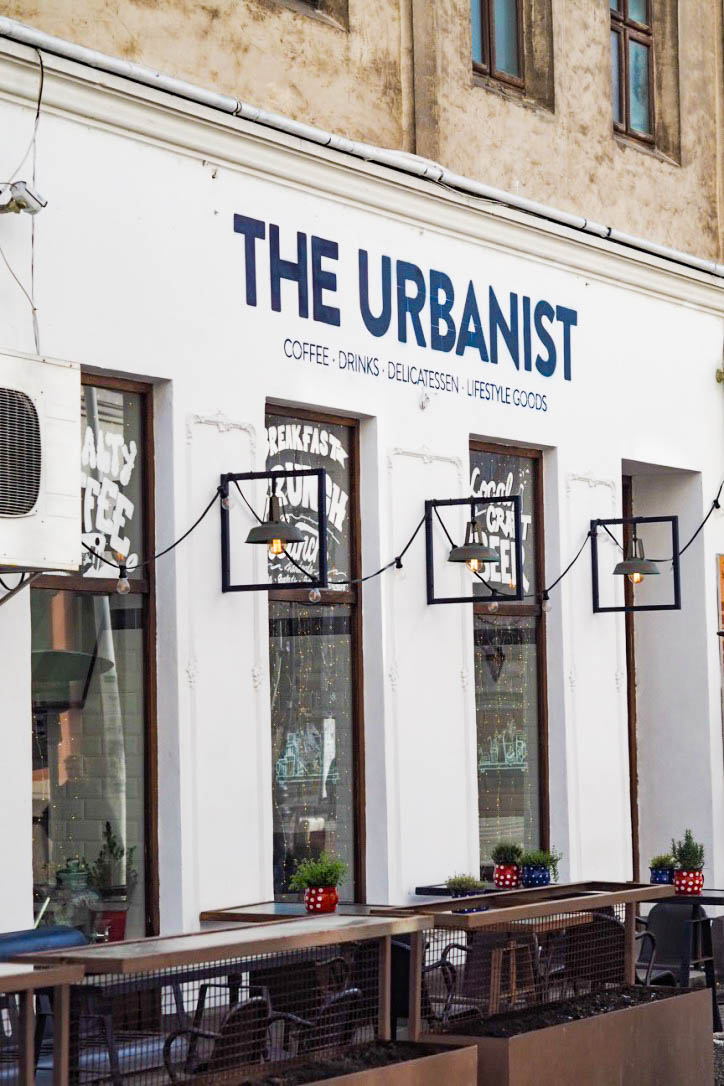 Despite proudly proclaiming BRUNCH on the window, The Urbanist’s offer of sandwiches didn’t quite live up to our hopes. However, what it lacked in breakfast, it made up for in coffee. I supped on a large tumbler of strong, milky latte, surrounded by draping indoor foliage and twinkly fairy lights. It was a picture perfect chill out spot on the edge of Bucharest’s busiest suburb. And if you’re craving something sweet, they’re pretty adept at whipping up one hell of a freakshake too! 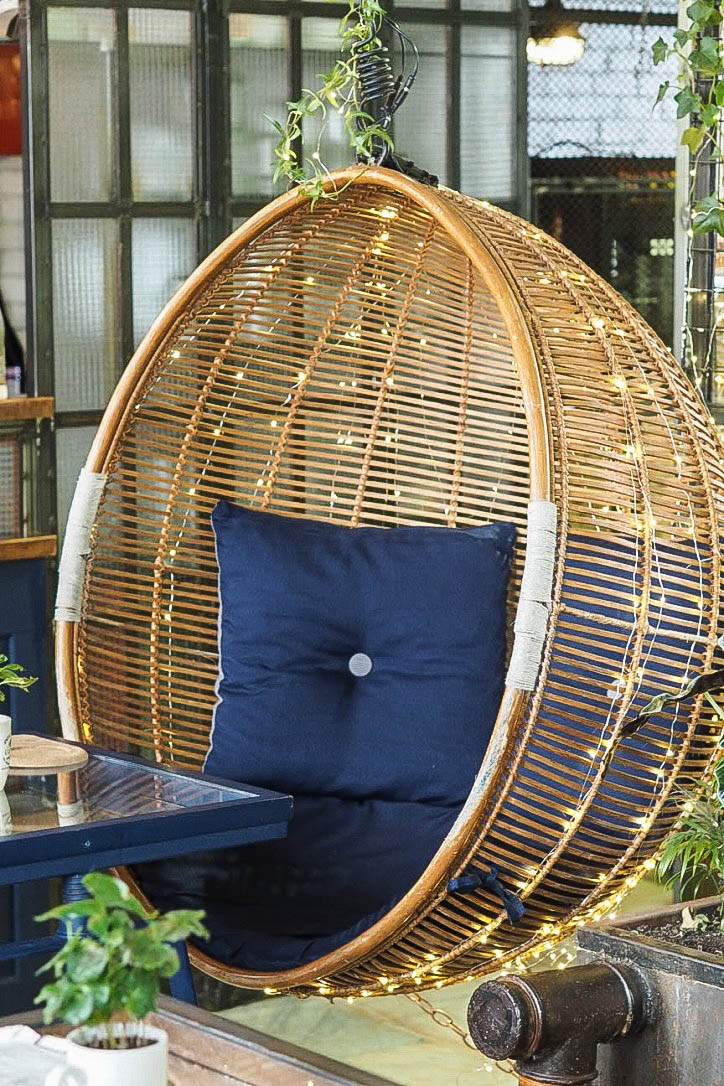 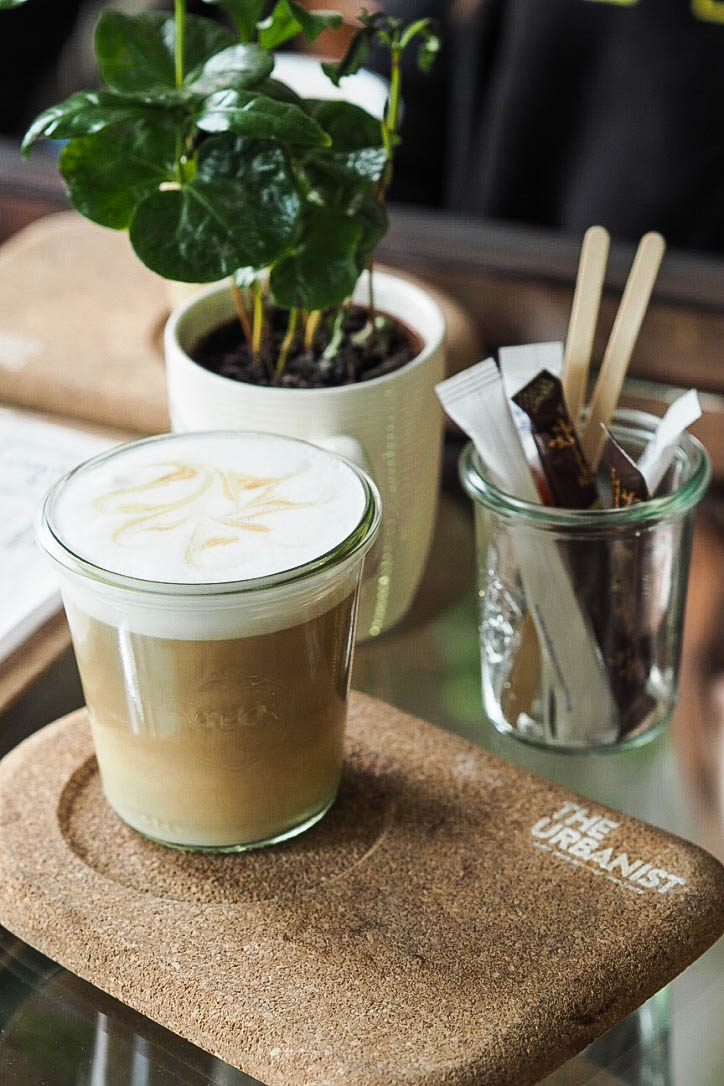 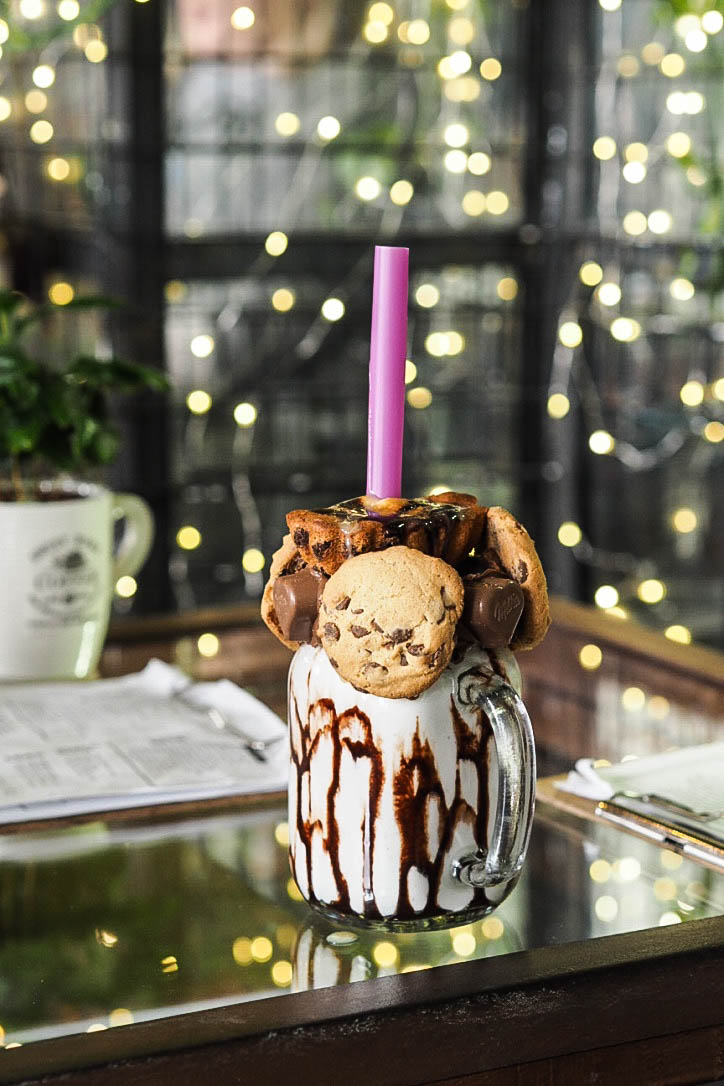 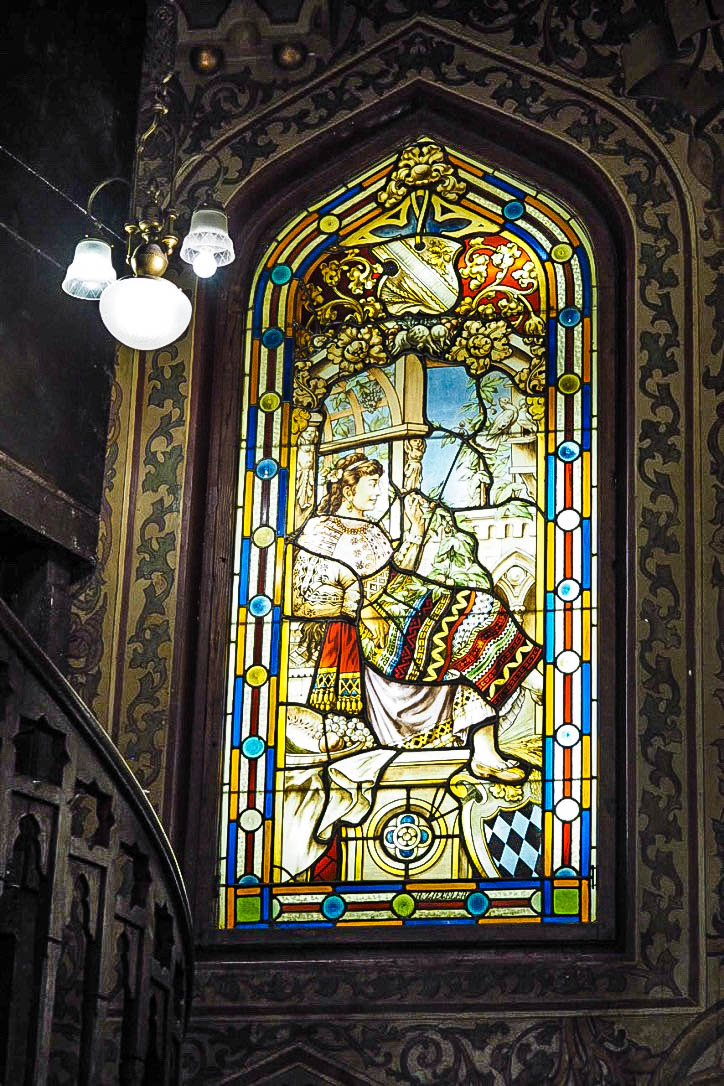 Grab a table outside for spectacular views of the National Bank of Romania, or sit inside to gawp at the intricate and detailed interiors of Caru’ cu Bere. This is the oldest bar in Bucharest and is majestic with its mosaic floors and stained glass windows. They serve traditional Eastern European grub such as enormous pork knuckle, accompanied by similarly huge steins of beer. However, I propped up at the bar for an Irish coffee to get the Romanian chill off my bones. It was 1/4 whiskey, 1/4 coffee and 1/2 whipped cream, and let me tell you, an alcoholic caffeine super rush is pretty damn fun. 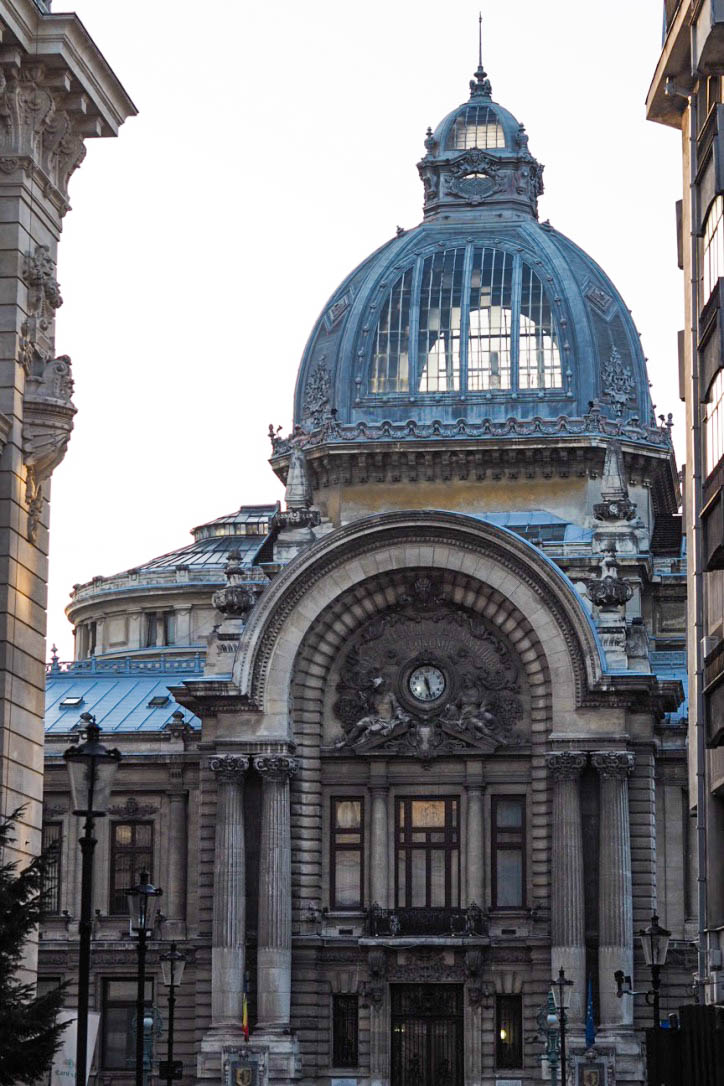 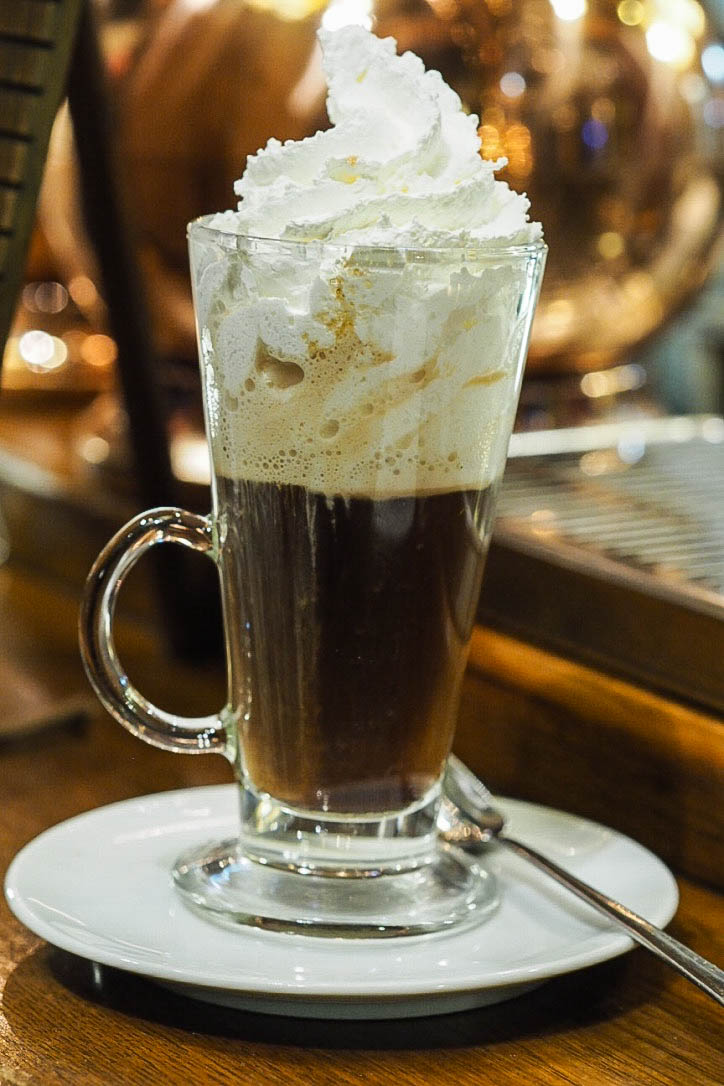 For Your Sweet Tooth 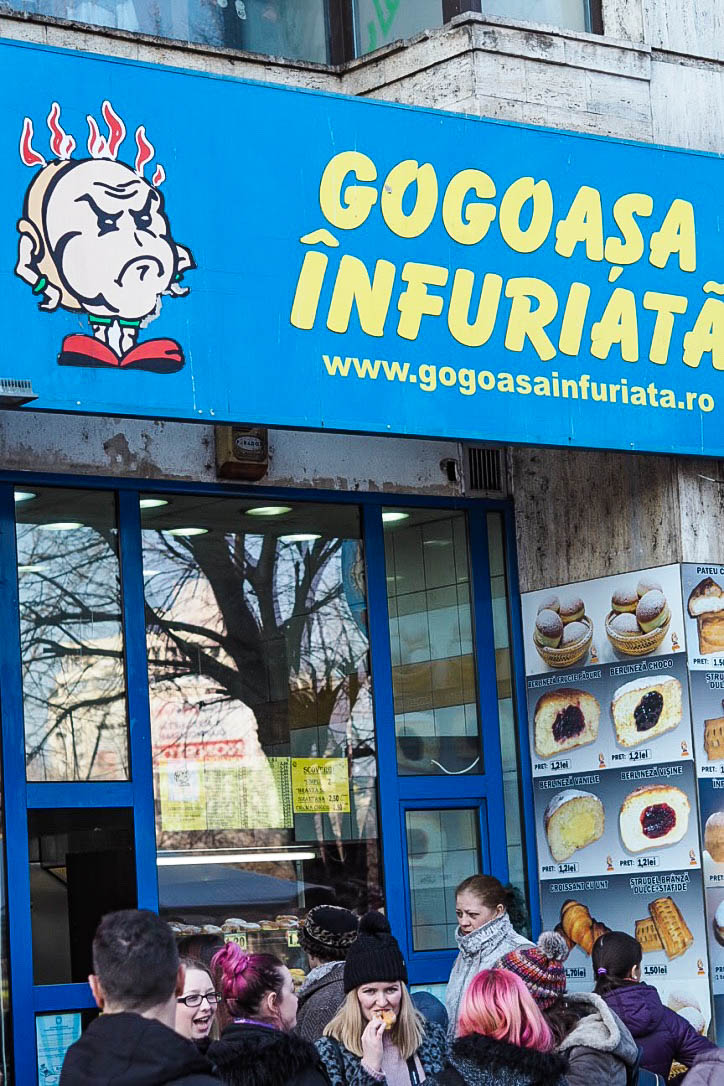 Just across the river from the Old Town is a little hole-in-the-wall that I’d actually walked past once and disregarded. But crossing paths later in the day when my hunger was reaching full meltdown mode, Gogoasa Înfuriatã rocked my world. Dishing out doughnuts with every variety of filling for the equivalent of 60p a piece, this unassuming little place is the epitome of a hidden gem. The apricot filled doughnut was genuinely one of my highlights of the entire trip. I wish I’d eaten 12 of them. 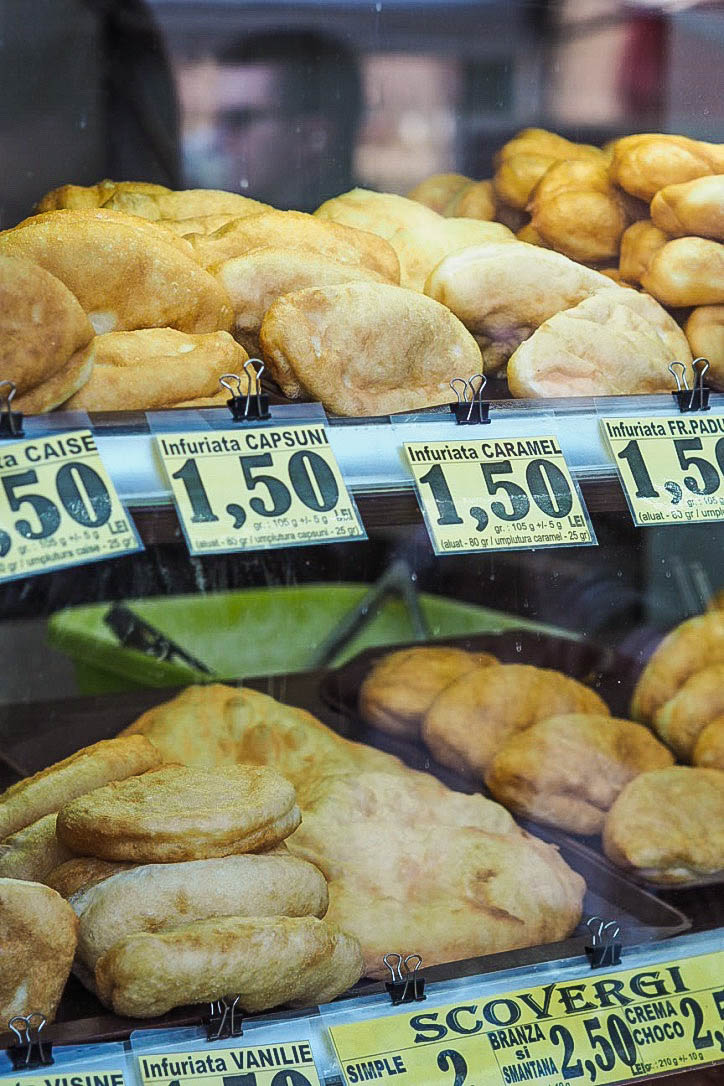 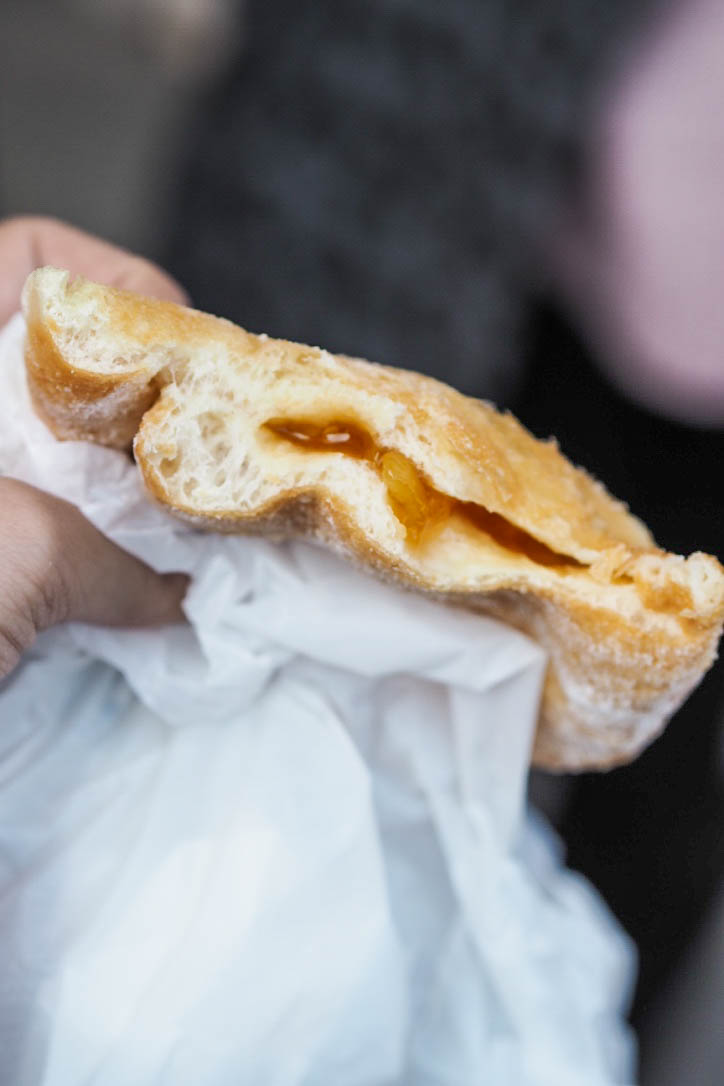 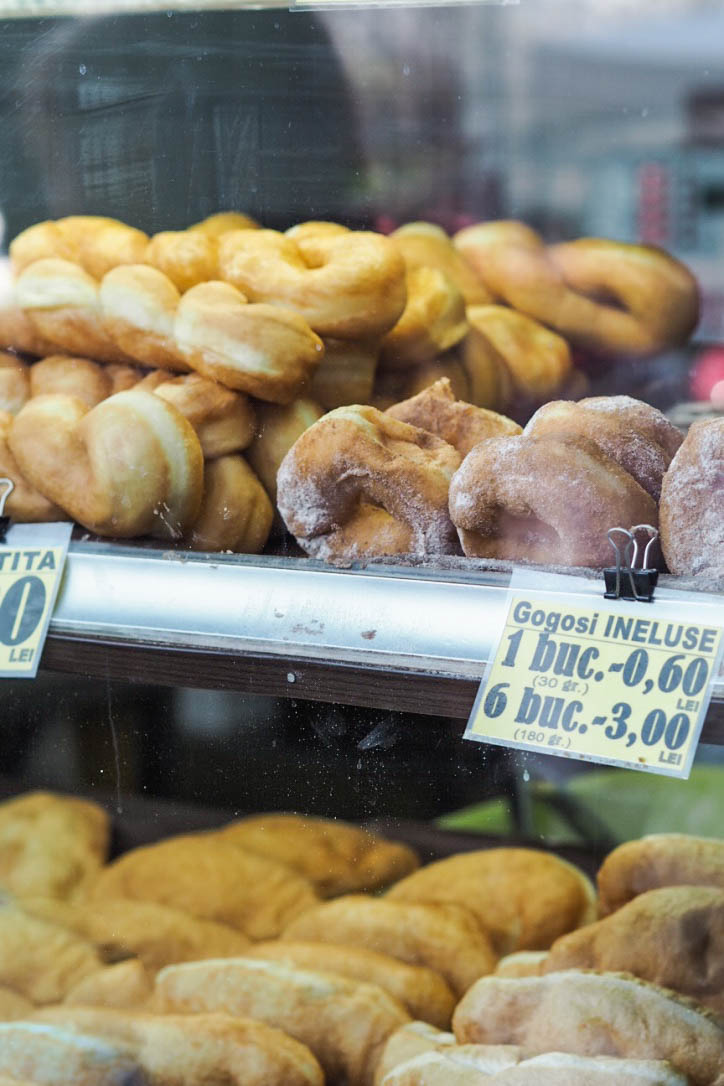 For a Nice Place to Drink 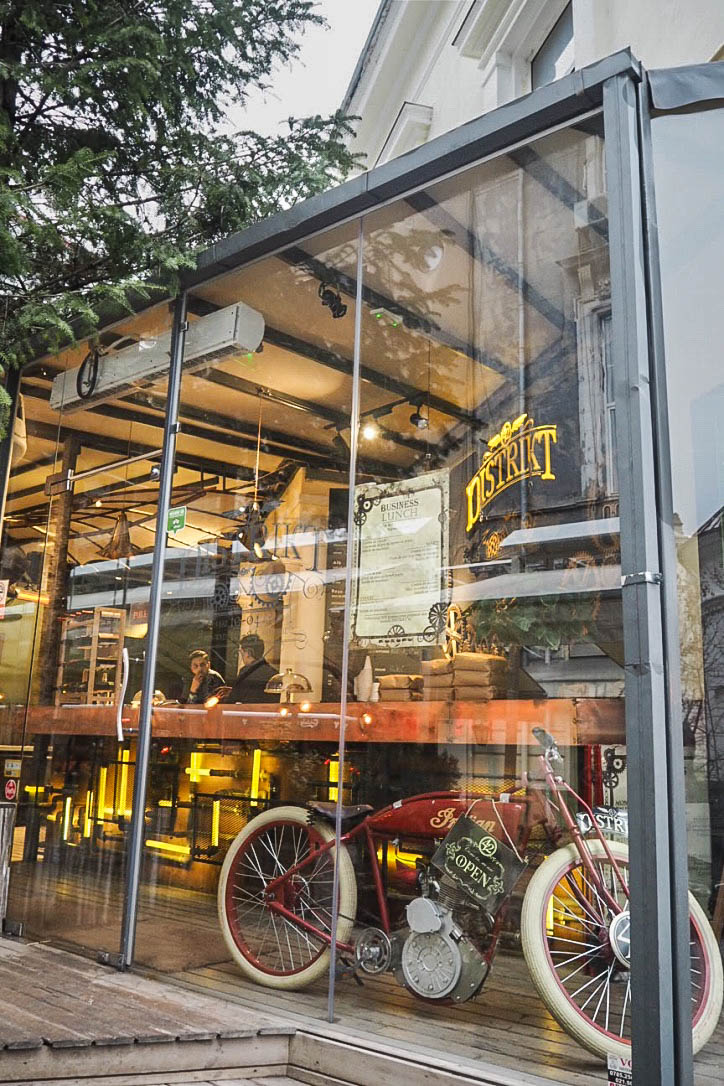 I specify ‘nice’ here because there are plenty of places to drink in Bucharest, but some of them are less than desirable. Distrikt 42 has a pretty eclectic decor with a steam punk vibe that gives it identifiable character. We had an average burger and chips but the chilled out atmosphere was great for a couple of beers and a chat with the girls. 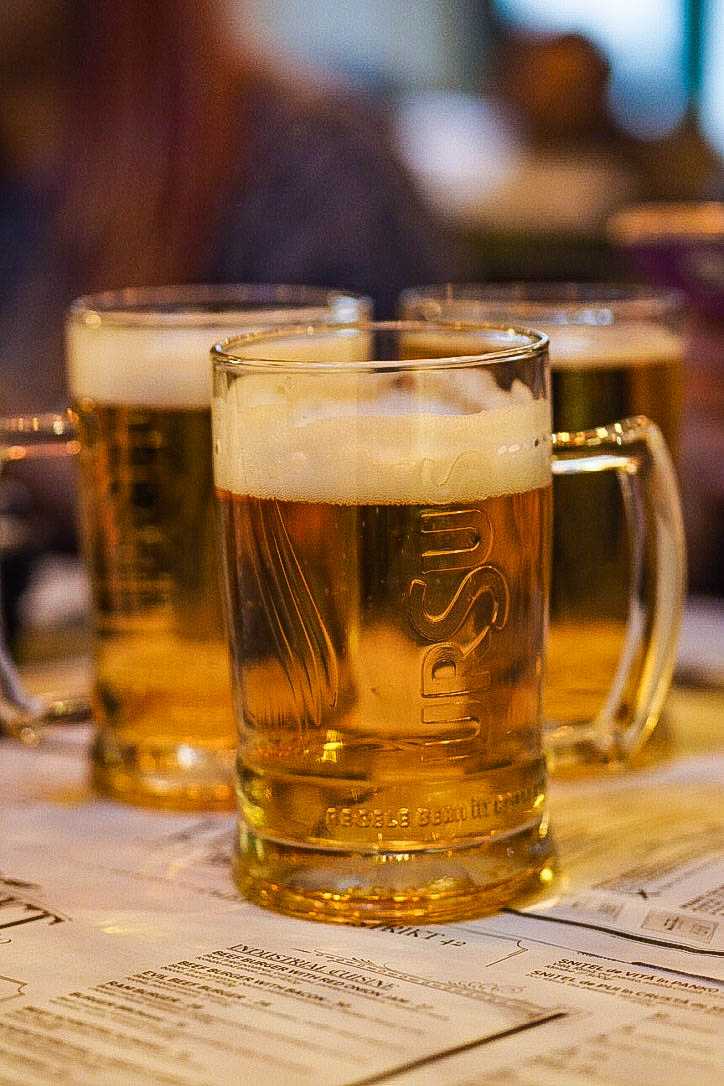 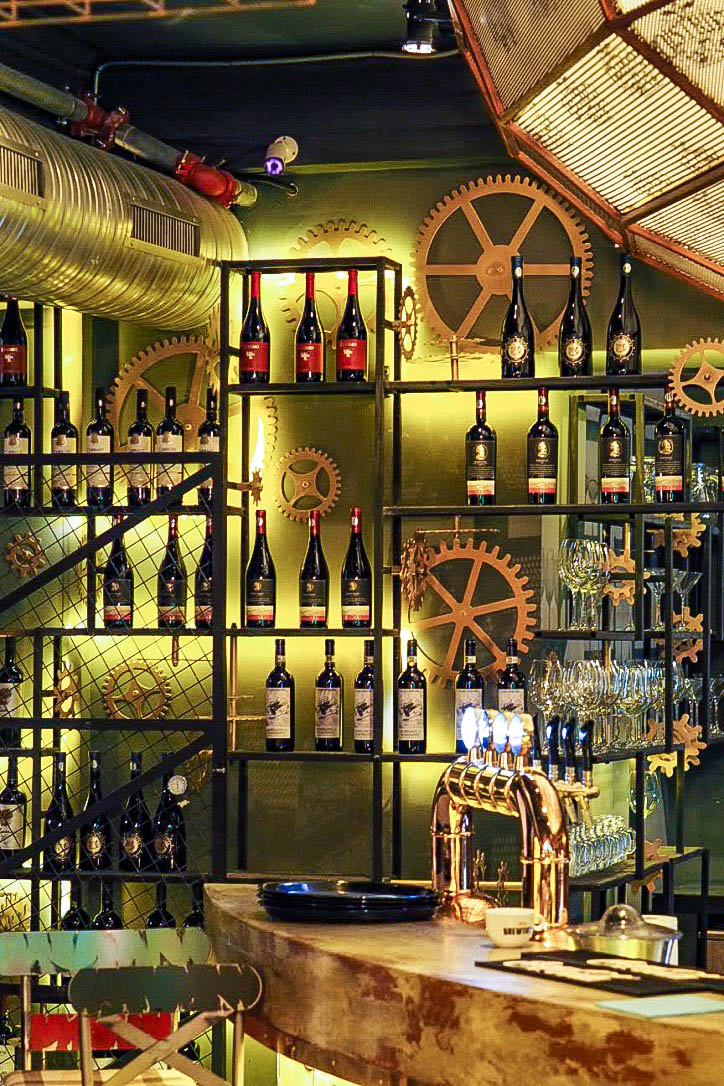 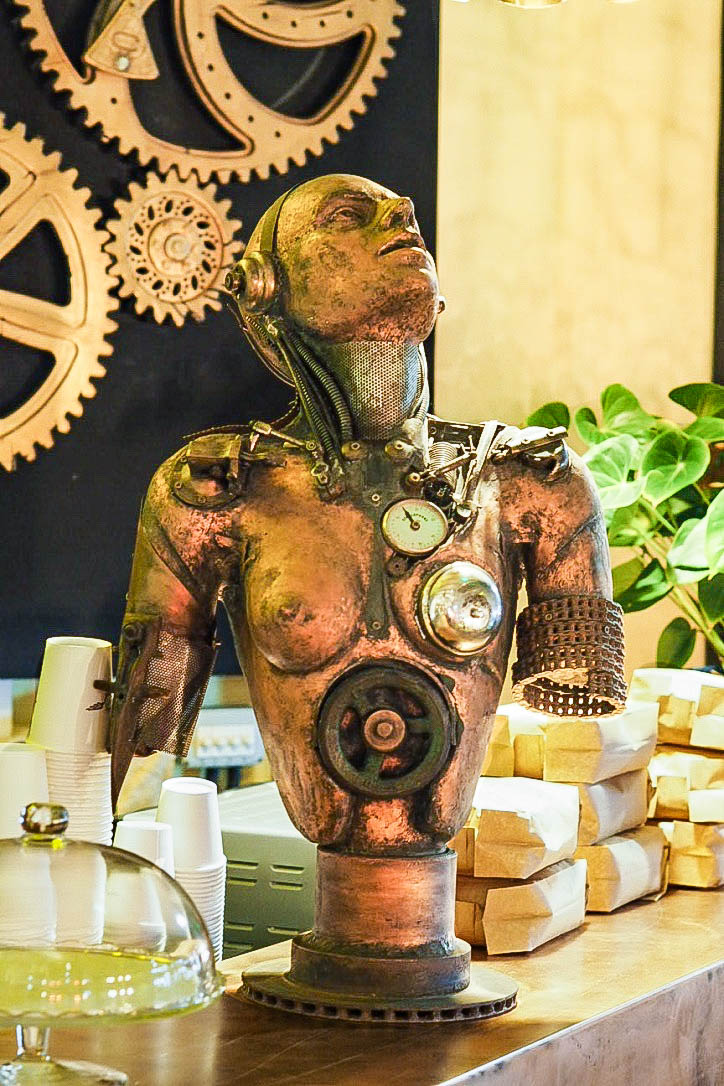 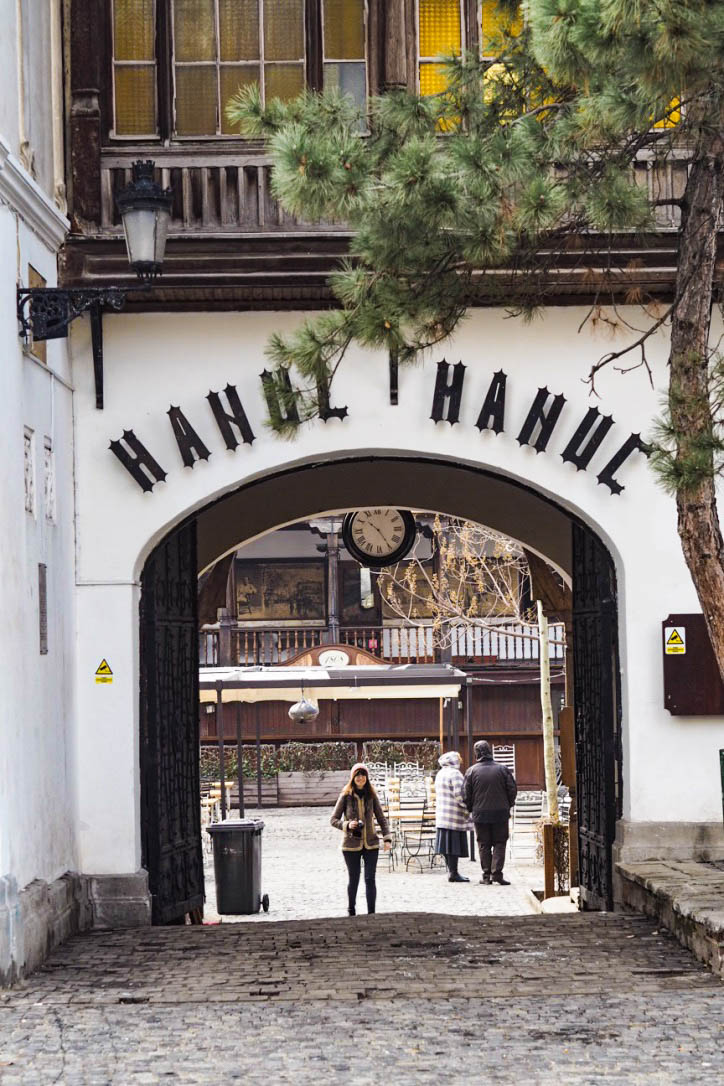 One of the oldest restaurants in Romania, Hanul lui Manuc is tucked into a private enclave overlooked by balconies and cobbled walkways. This place is as much about the surroundings and history of the place as it is about the food, but I did have a big, hearty bowl of goulash which absolutely distracted me from everything else. We had big slabs of bread and a fruity Moldovan red wine: everything I want from a wintery meal. 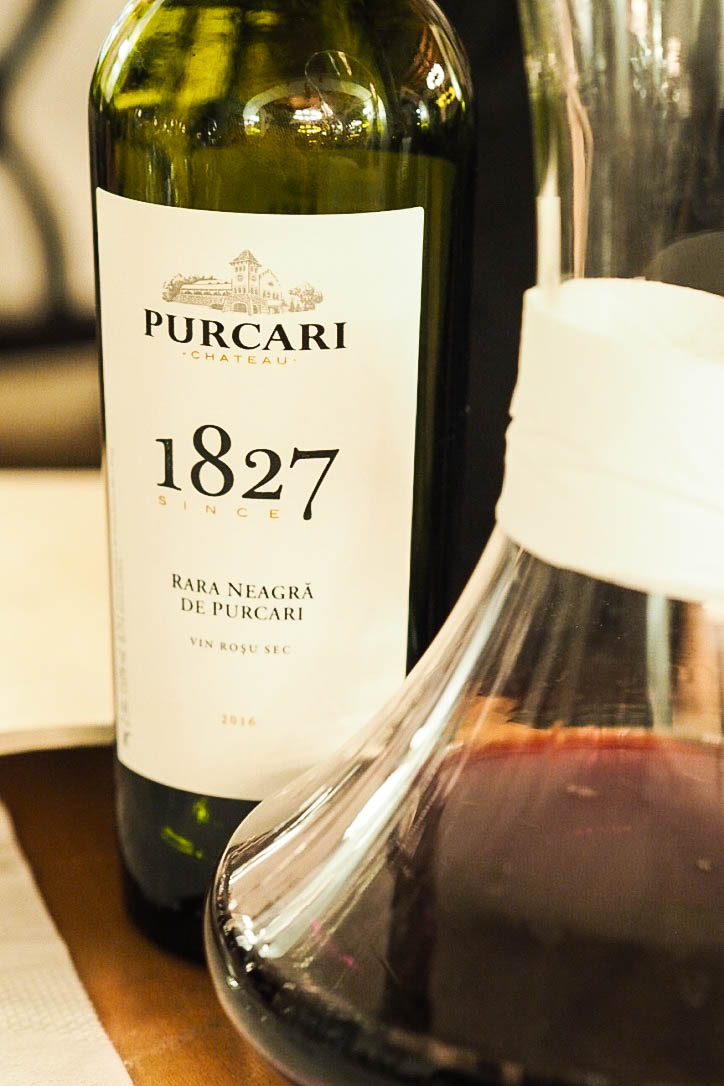 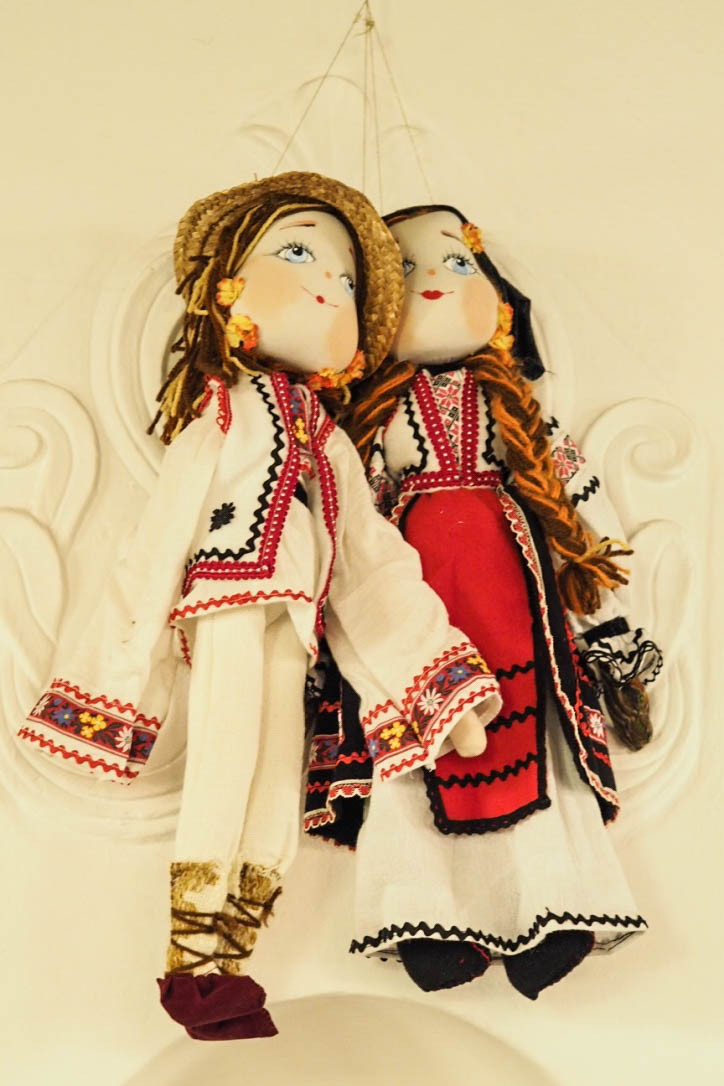 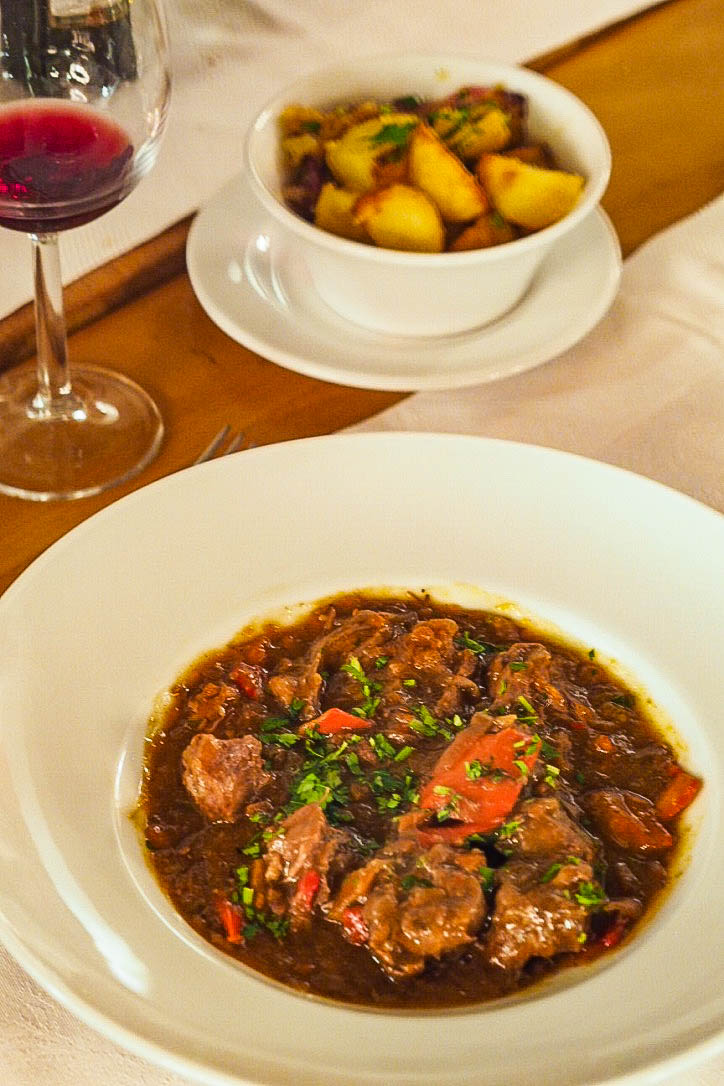 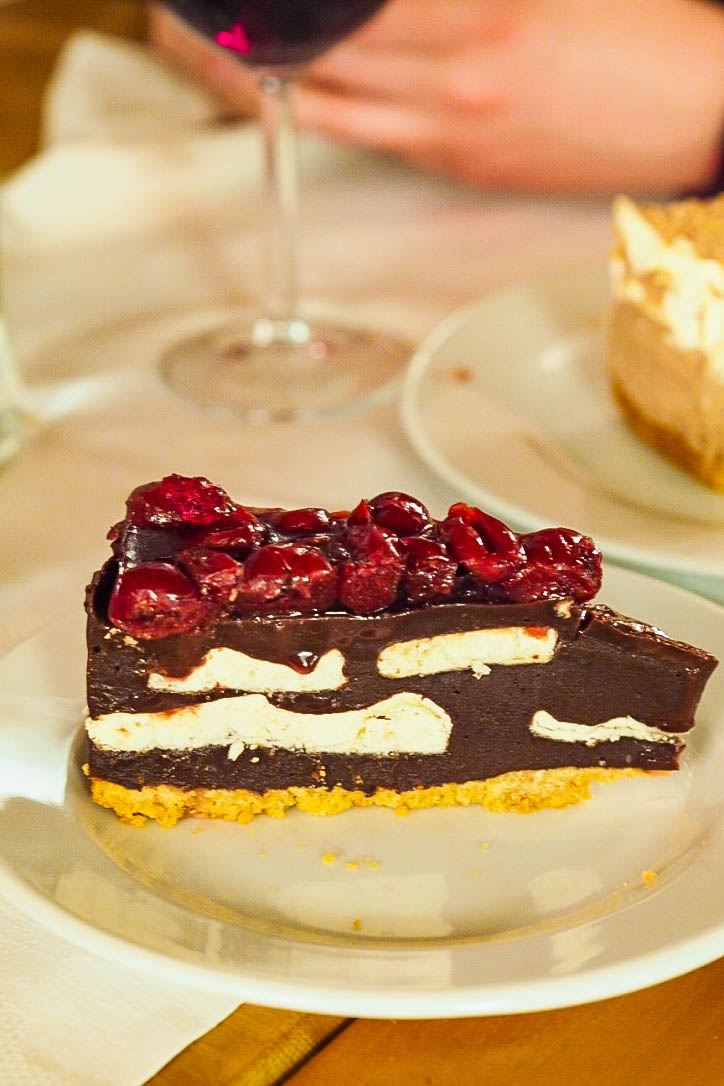 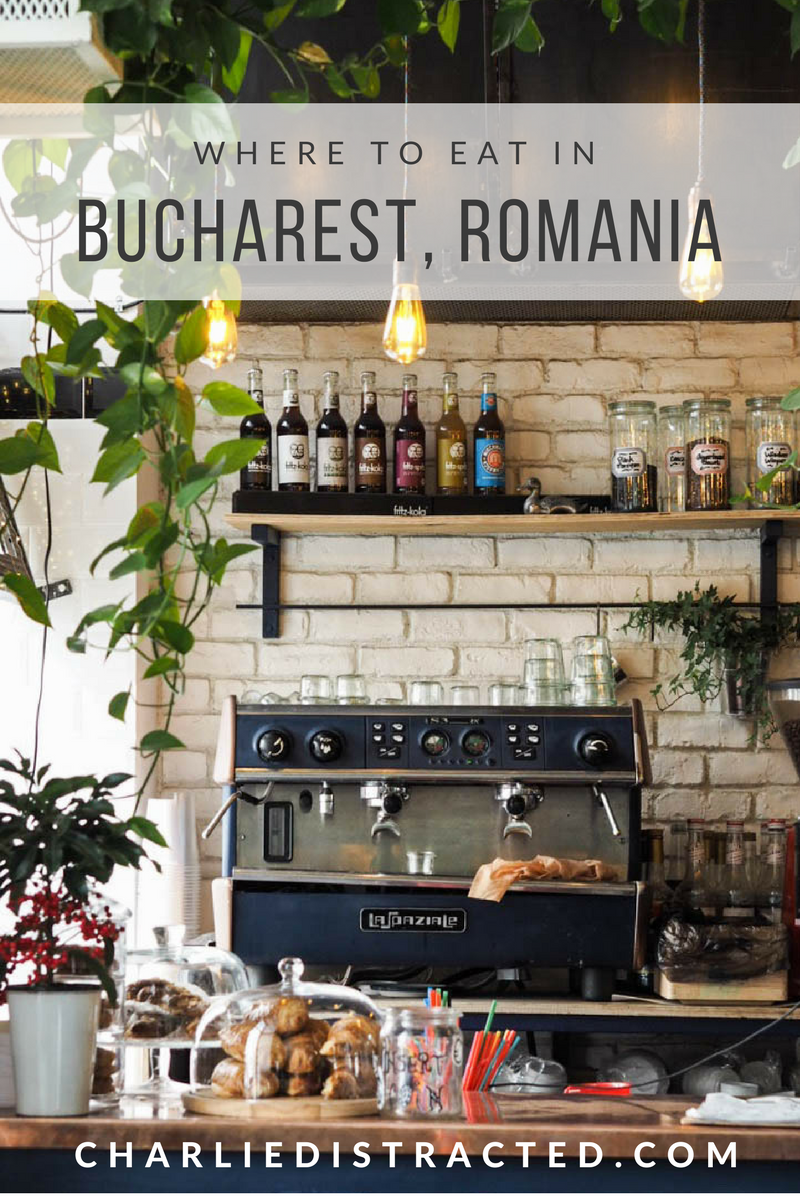