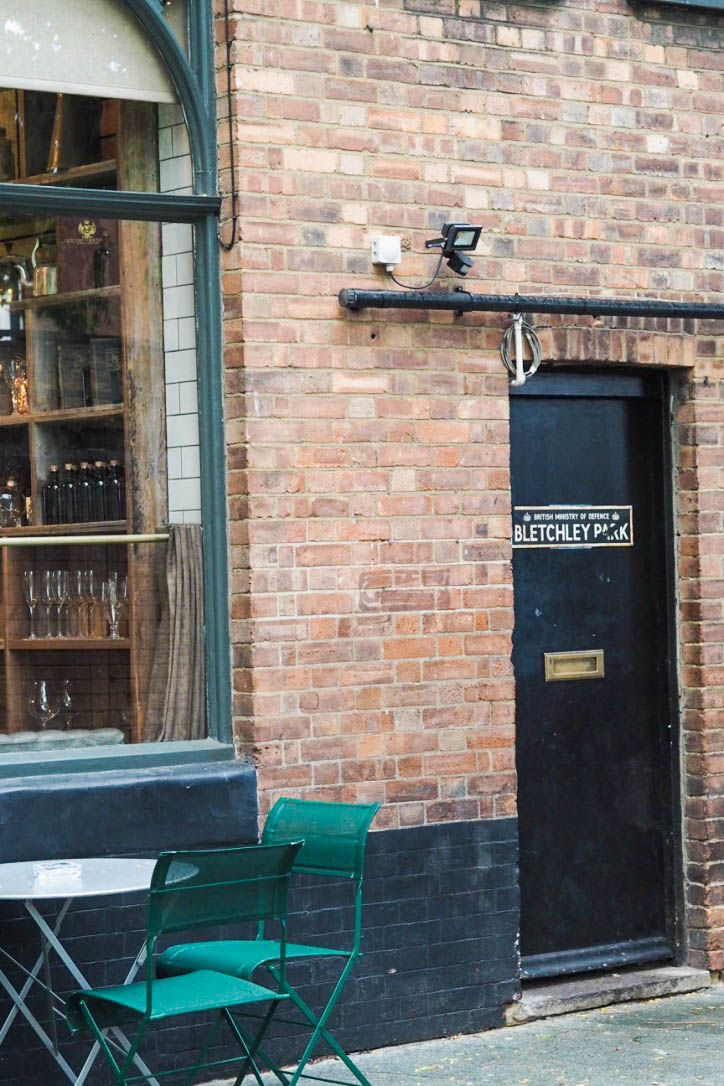 Throughout my childhood, I went on approximately 18 million school trips to Bletchley Park. It’s the only place of real historic importance within my hometown of Milton Keynes, a city that celebrated its 50th birthday this year, and as it so happens I used to go to school 10 minutes down the road from the famous WWII site. So obviously I was intrigued and slightly baffled when I heard about The Bletchley, a pop-up centred around codebreaking, devised by the team who ran the recent Breaking Bad ‘meth lab’ bar.

The entrance to the bar is hidden behind a busy restaurant on the Kings Road in Chelsea. An unassuming sign on a black door directed us into ‘Bletchley Park’, past graphs and calculations pinned on the wall and down in the bunker. 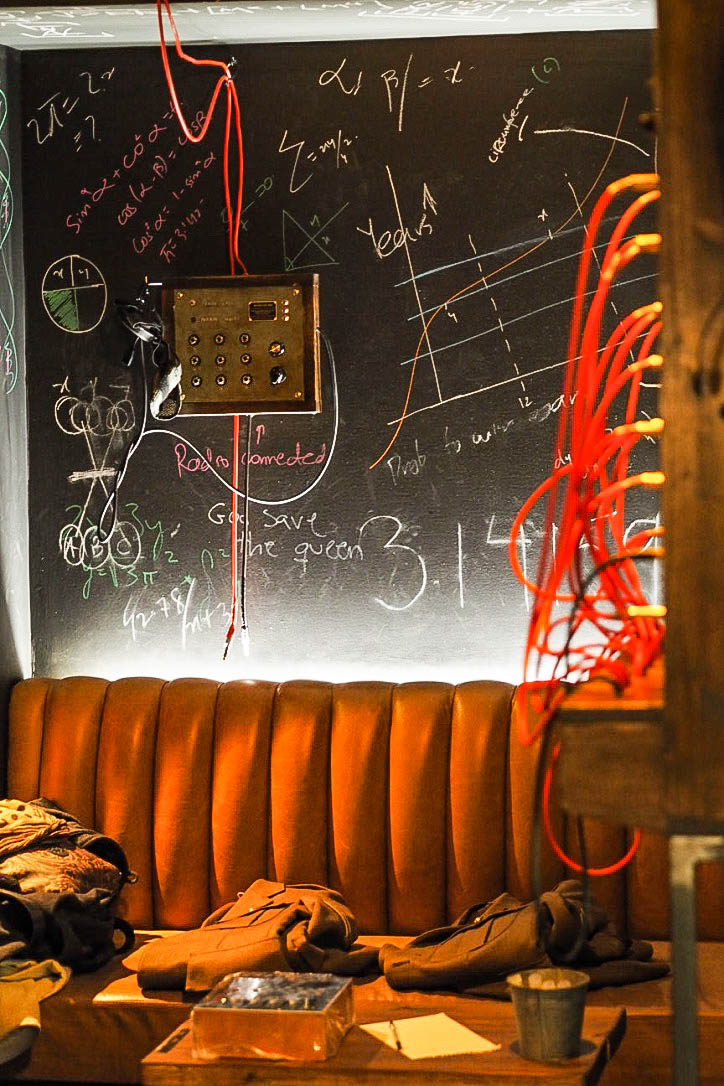 We were greeted by Agent Six who showed us to our workstation (also known as the bar) and directed us to put on our uniforms. The room is essentially one giant blackboard, covered in scribbled shapes, numbers and sums I could never even attempt to fathom. It was like being in Sherlock’s mind when he visualising the very depths of his mind palace. 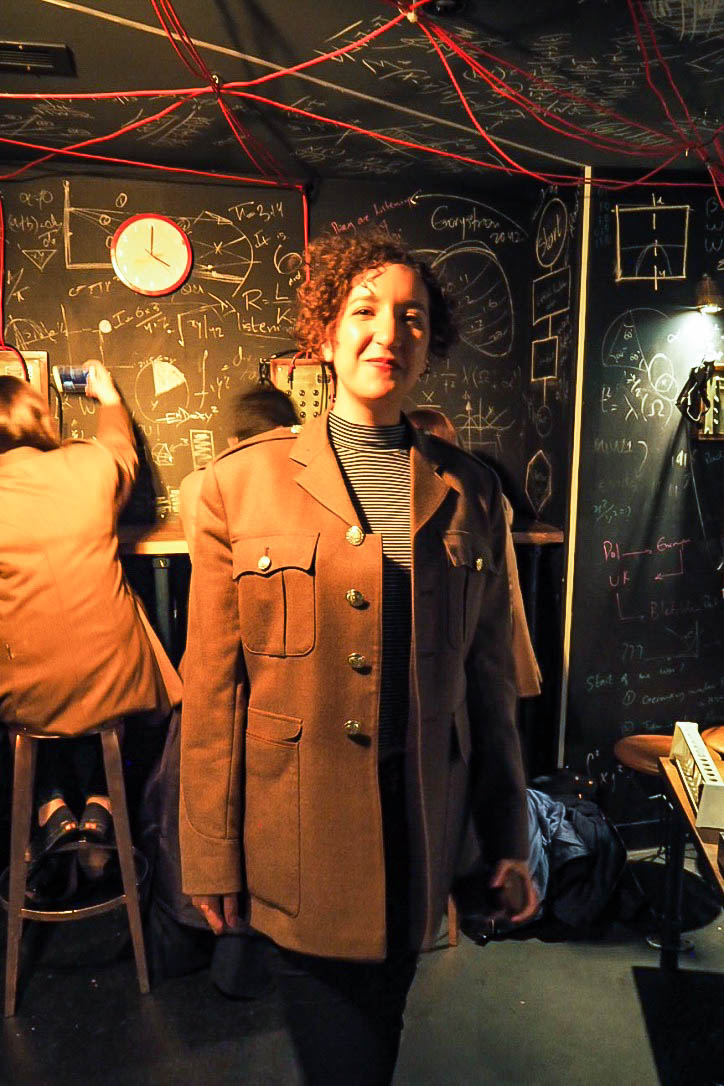 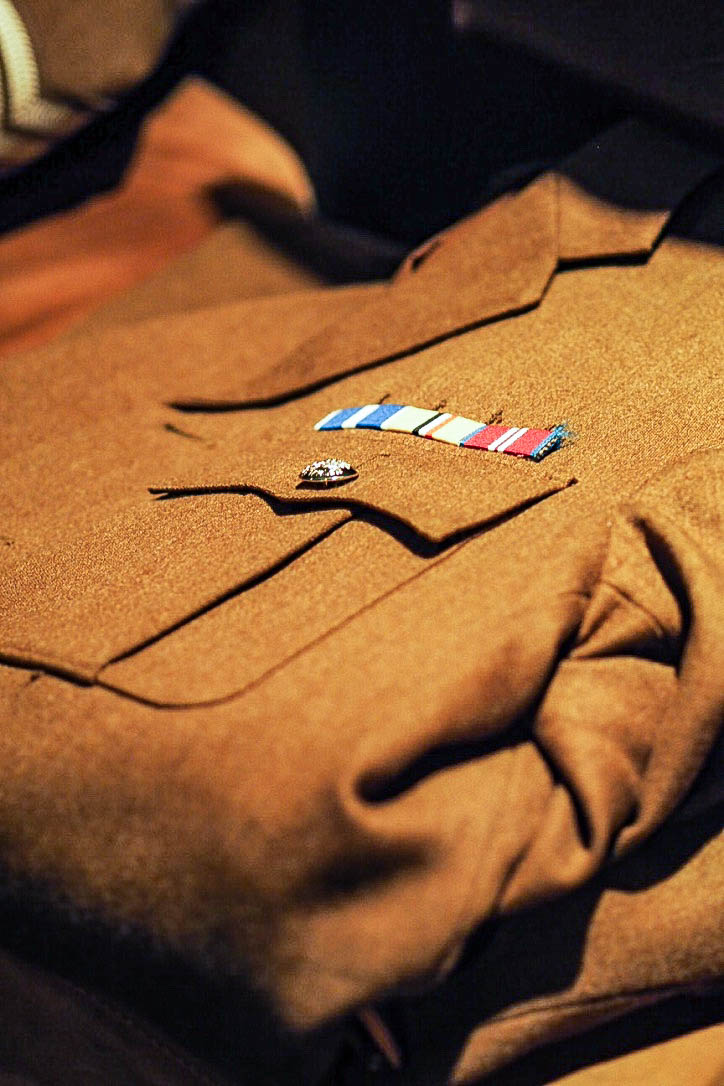 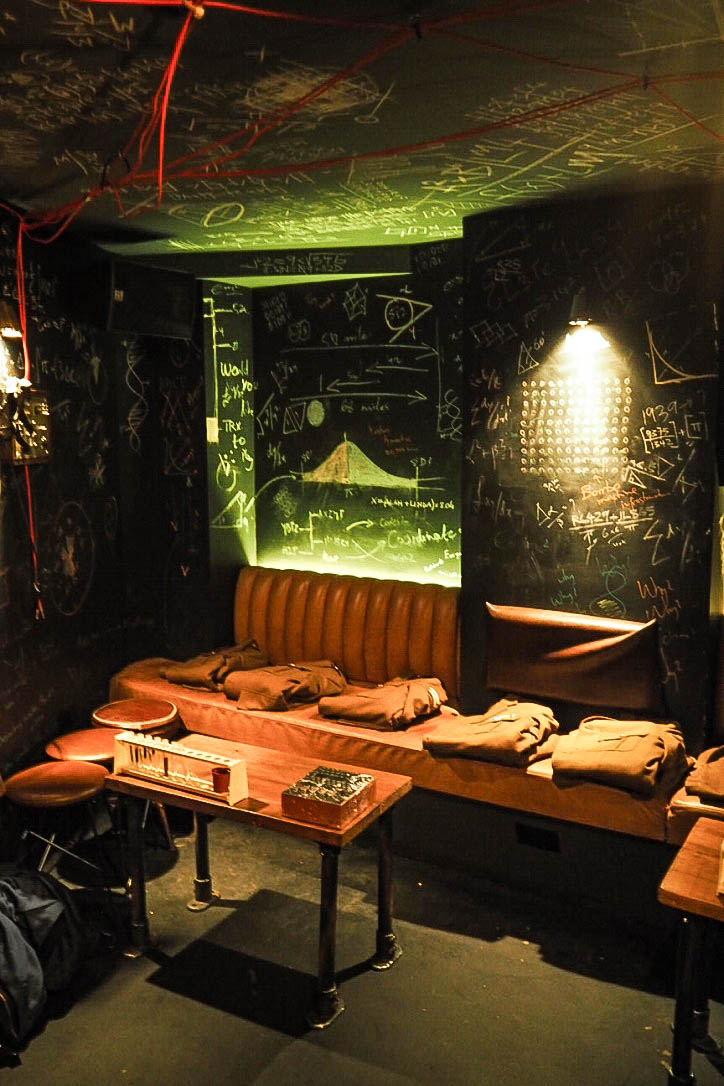 Each station has its own enigma machine and radio which form the basis for your codebreaking challenges, which in turn decide which drinks you’ll be served. I won’t reveal what missions we were set because it would ruin the challenges for you if you were to go, but the premise is so clever. Each mission involved personal (but not private) details such as your date of birth and your name, which created unique codes for the bartender to whip up something delicious. 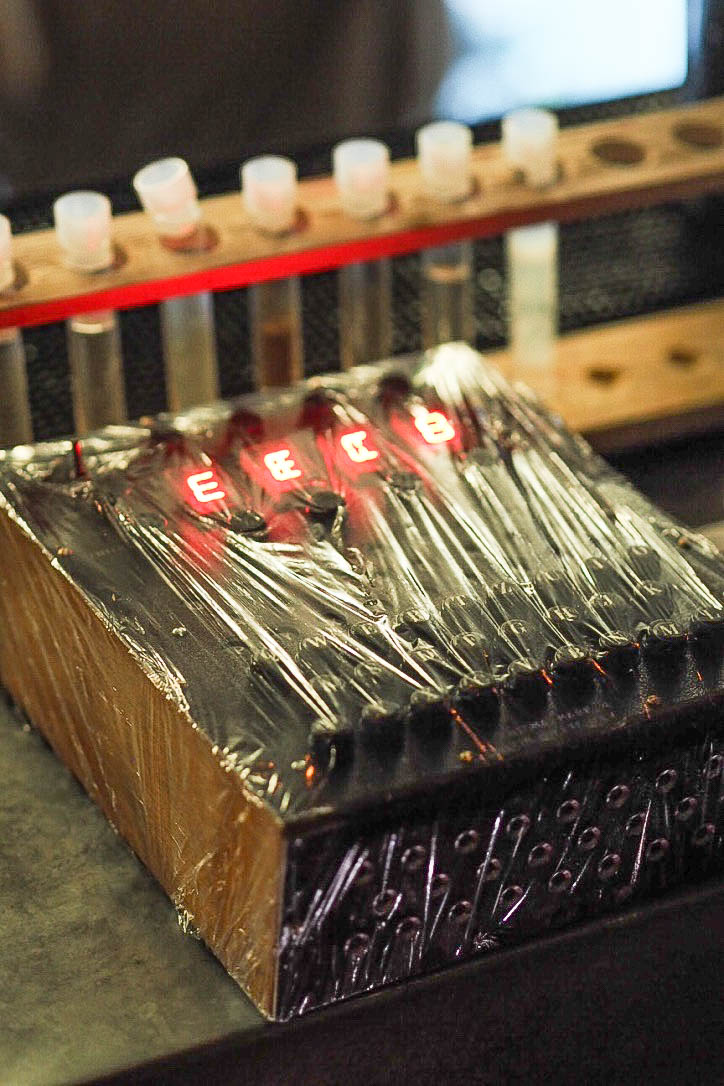 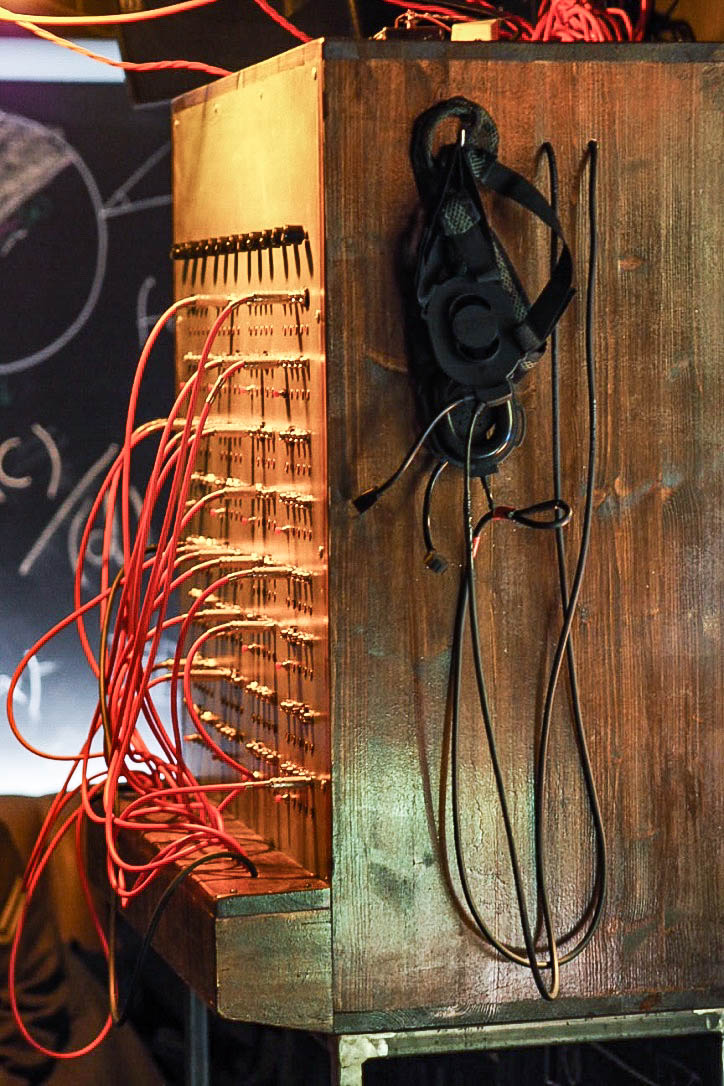 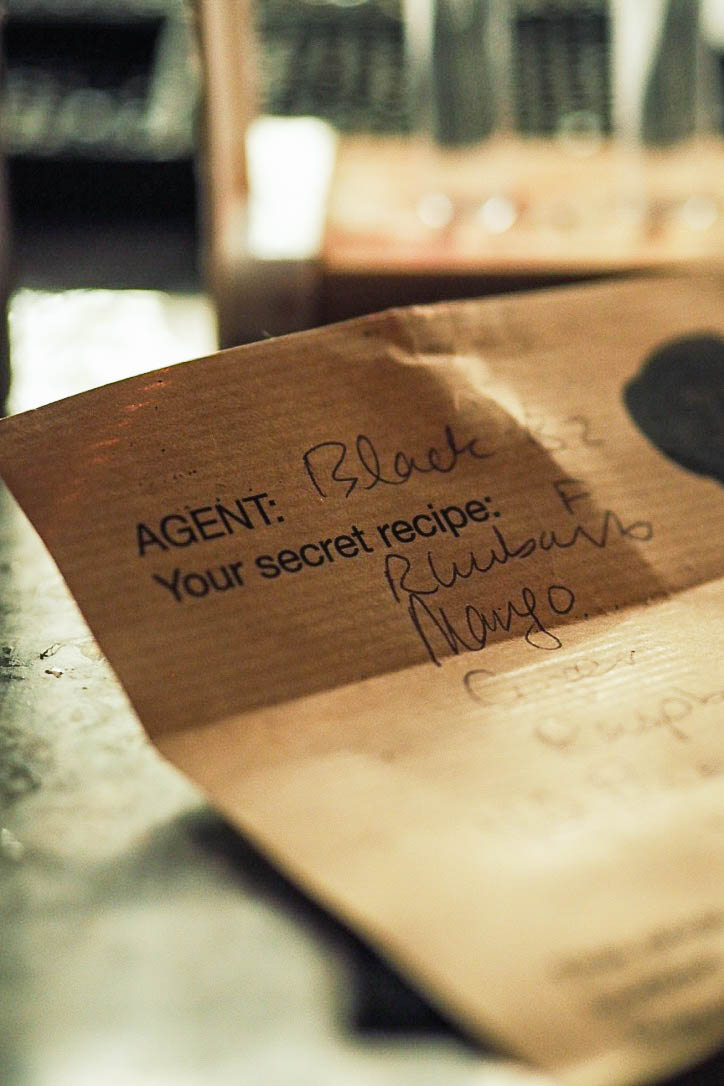 They make it clear that your drink will only ever be made once, so unluckily for you lot, you’ll never get to try the amazing rhubarb, melon, raspberry and ginger drink I fell in with. Or the insane sake and white vermouth concoction that I’d never have picked off a menu but totally blew my mind. 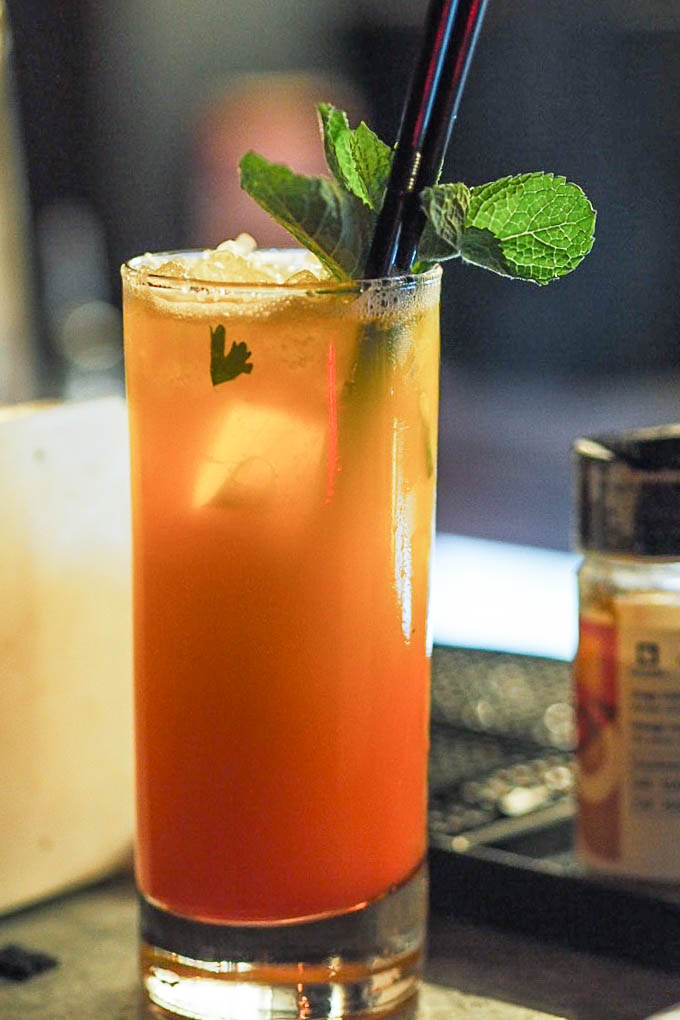 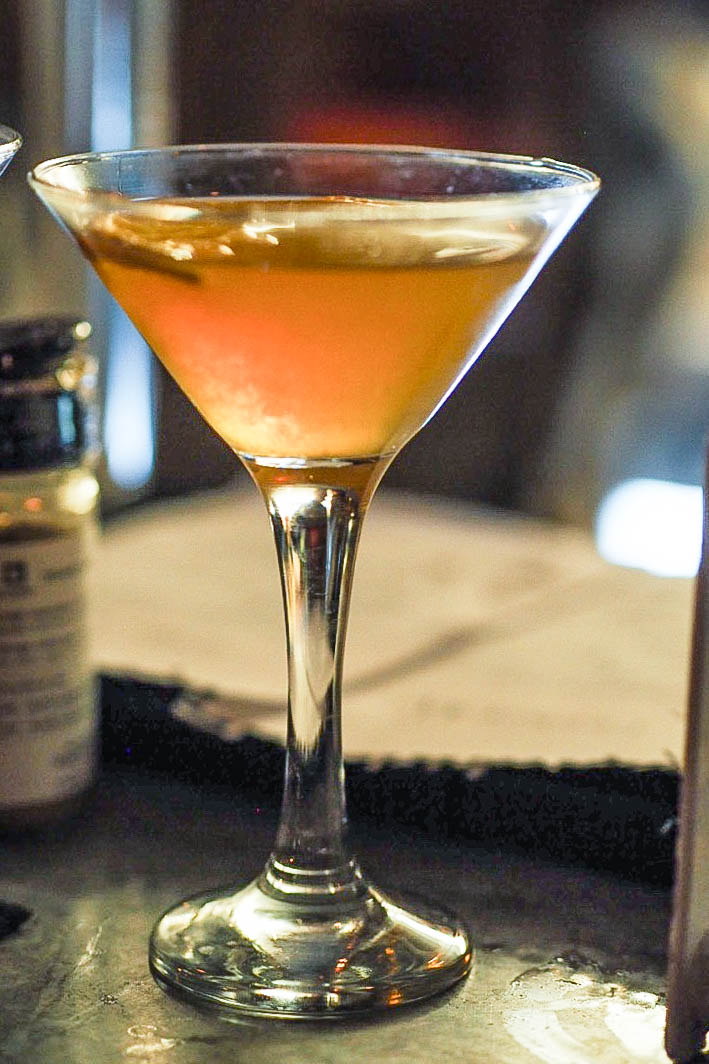 The Bletchley is a stand-out gem in a city obsessed with throw-away concepts. For £30 you get three bespoke cocktails and 90 minutes completing puzzles and to be honest, it’s completely worth it. It is exceedingly rare that I come away from a night like this and feel like I’ve actually got value for my money, and it’s absolutely done my hometown and its history proud. 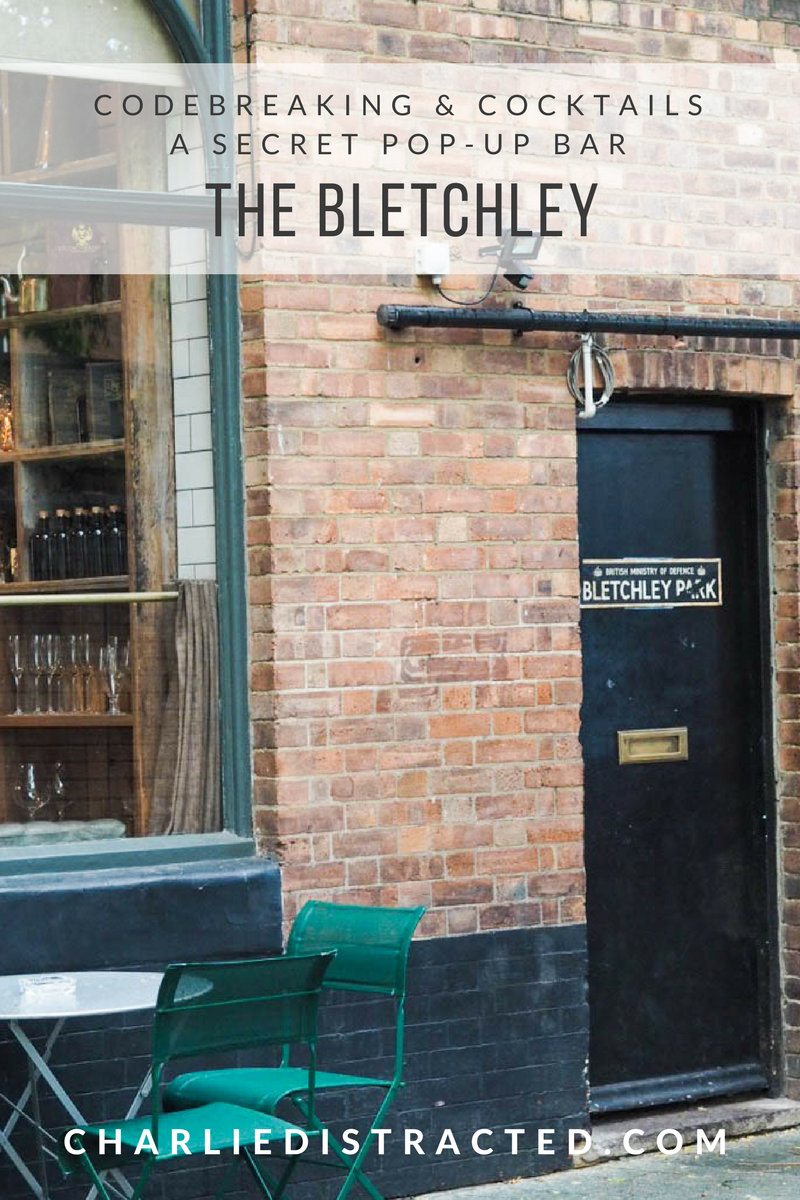