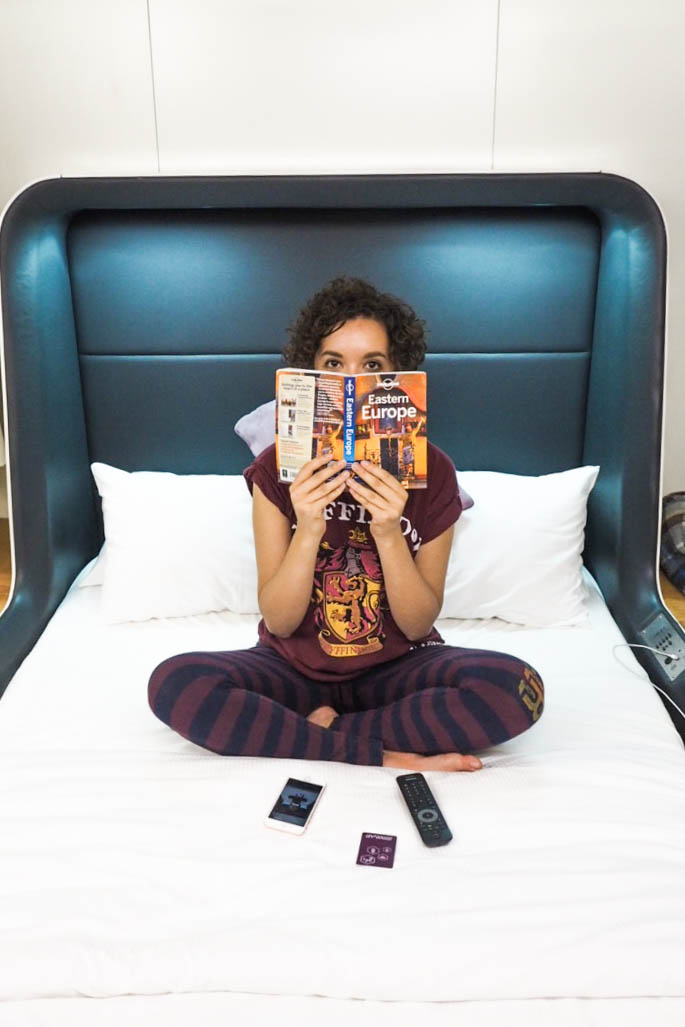 My quest for cheap travel is often at odds with my North London address. I don’t live anywhere near an airport and a bargain flight normally means a pre-9am departure and/or a post-10pm return, often resulting in me being utterly shattered on any city break I go on. For my recent 6am flight to Sofia, this horror was averted by a stay the night before at Yotel, Gatwick*. 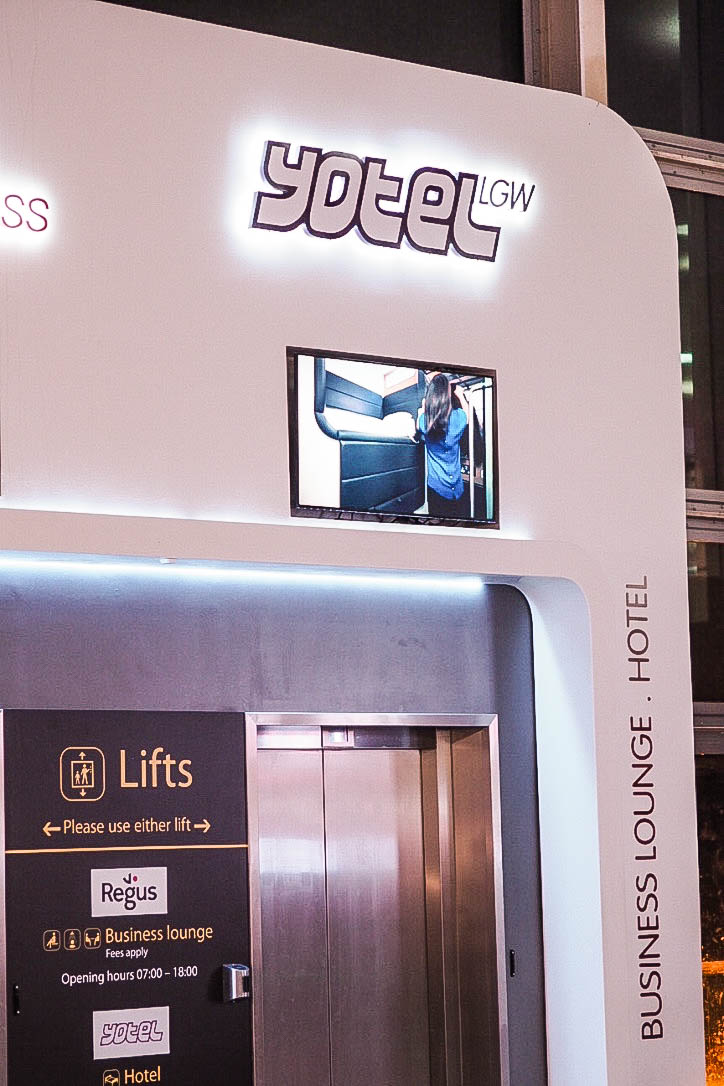 Built within the airport’s South Terminal, Yotel exists with short stays in mind – for those like me who don’t want to leave their house at 2am for an early flight, or those arriving late who don’t want to pay an extortionate cab fare to get into the city. The emphasis is on compartmentalised comfort, based on the popular ‘capsule’ concept in Japan. 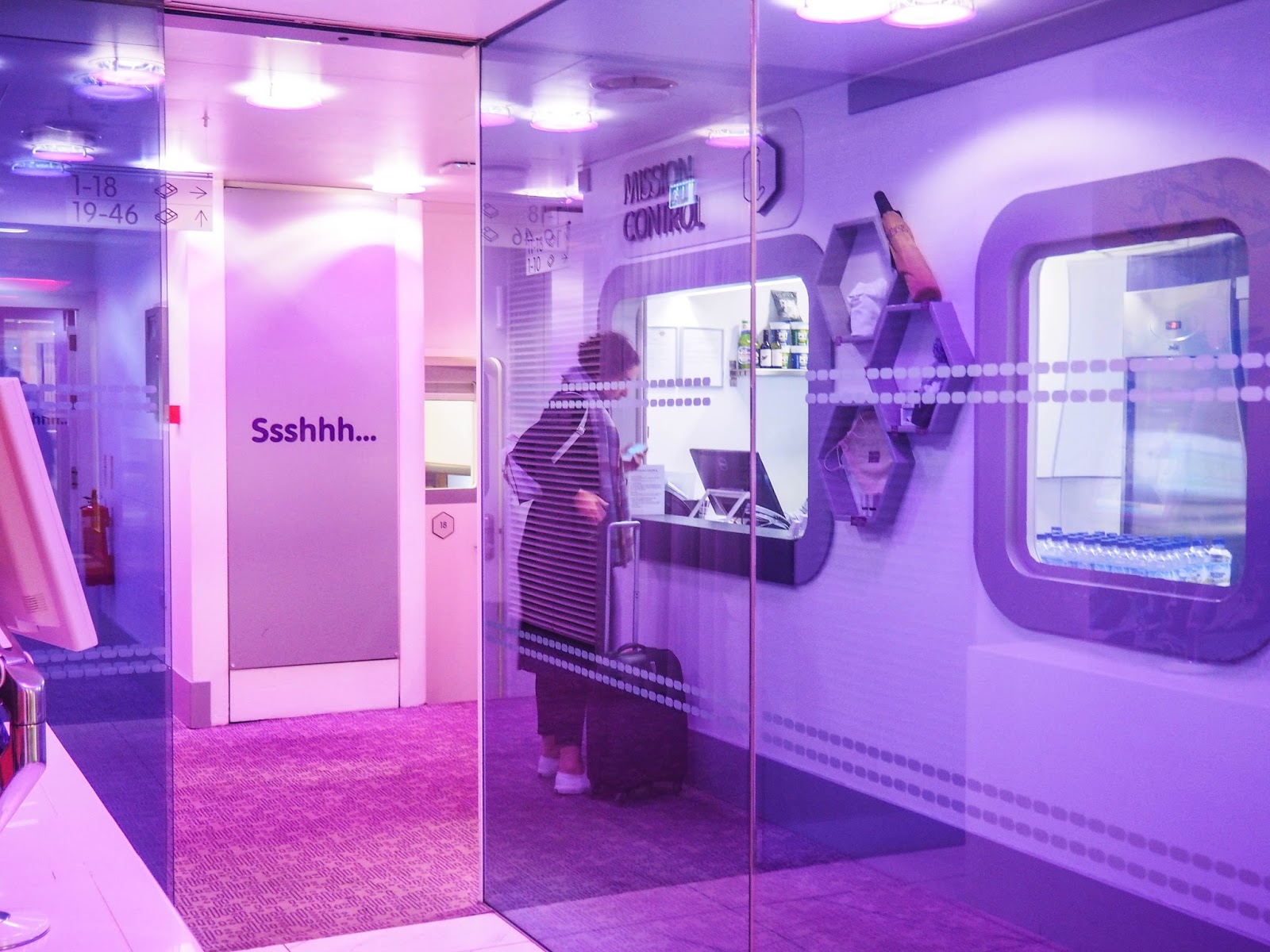 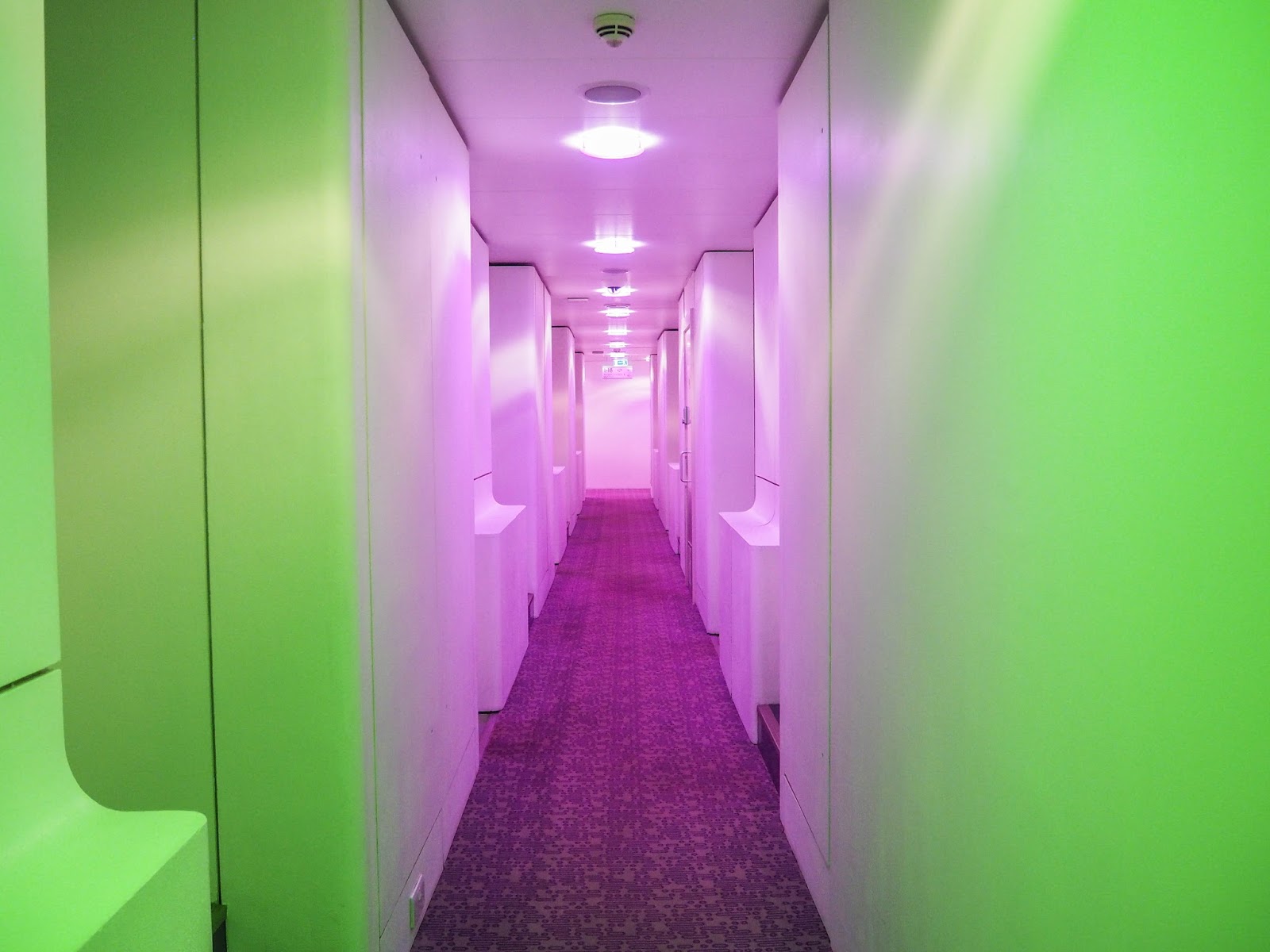 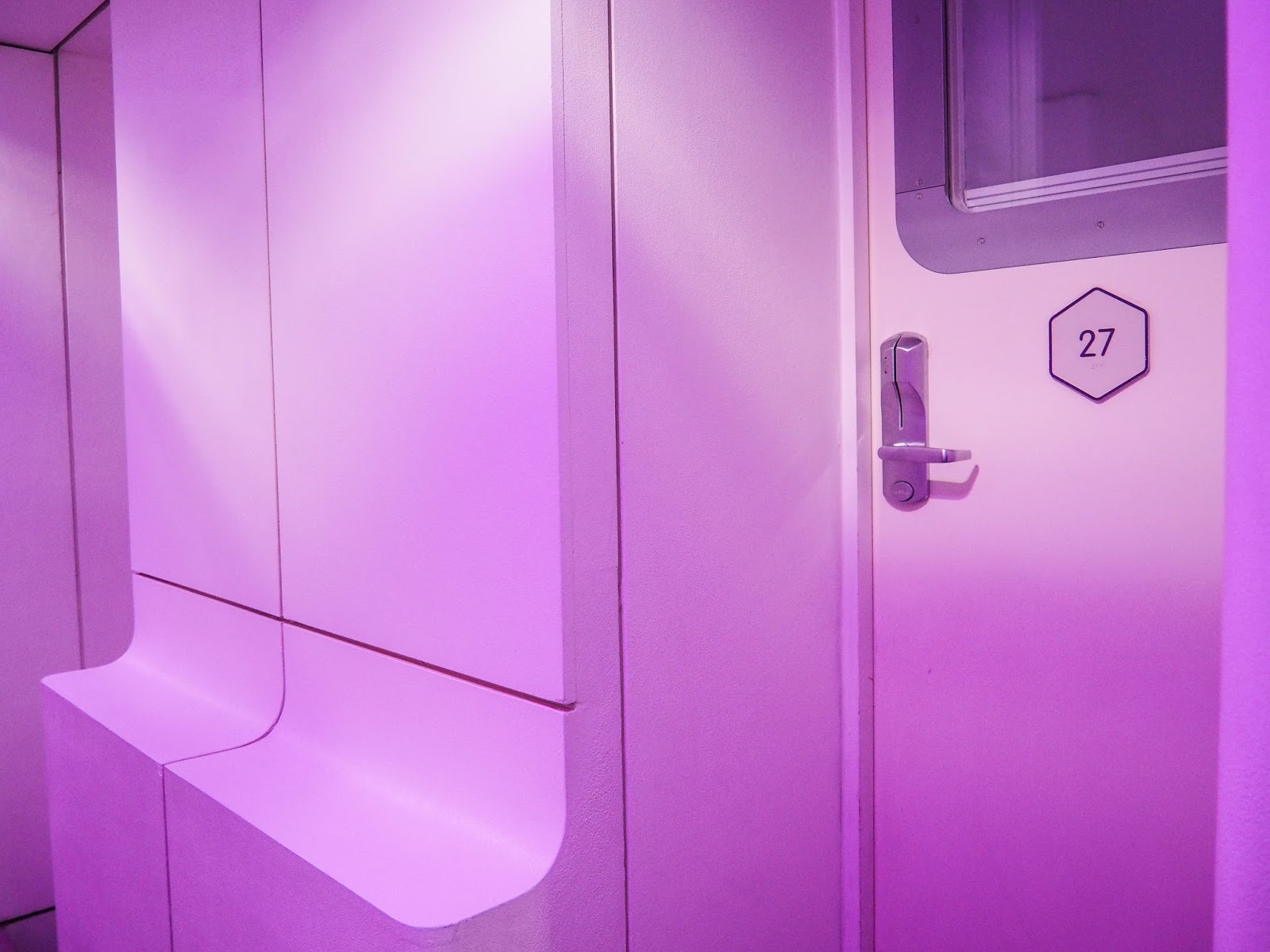 The rooms essentially fit you and your bags; there’s no need to unpack when you’ll only be there for one night! I stayed in a premium room which came with a double bed that majestically folded out in full at the press of a button. There are plenty of little cubby holes to tuck things away, plus hanging space for my coat. My bathroom was a very decent size – in fact, I’ve seen London flats with smaller ones! Air con and lights could be controlled at the flick of a switch, and bottled water, tea and coffee were free and unlimited. 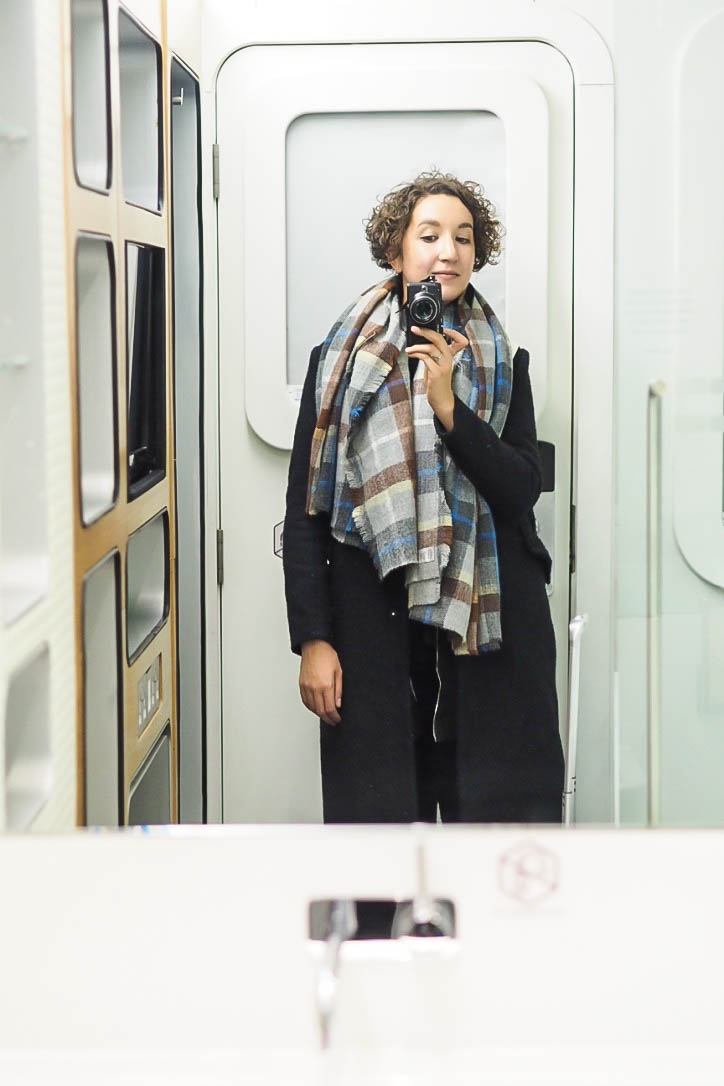 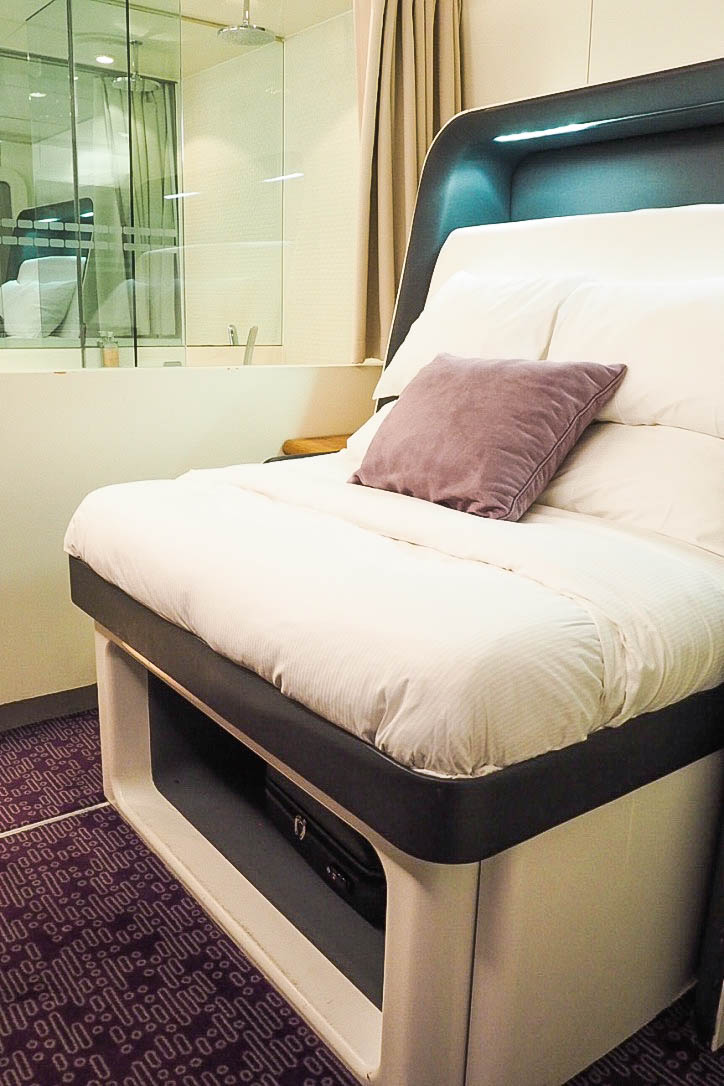 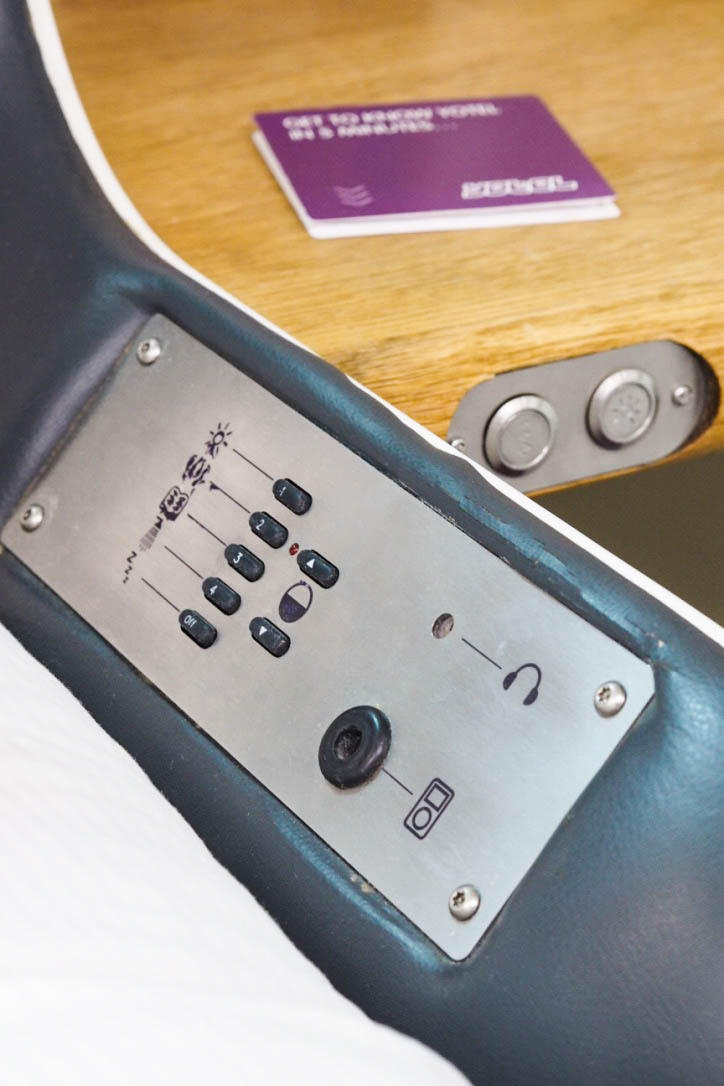 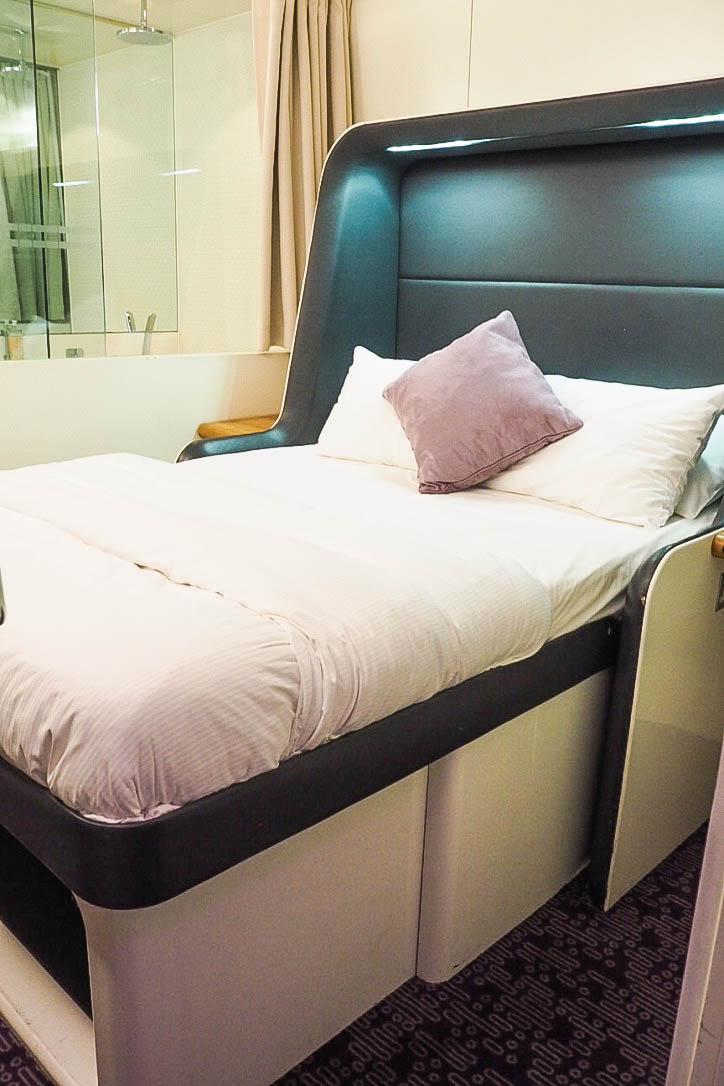 Charley stayed in a standard single room which was adorable. It was extremely small, but again it had all necessary amenities, and really all you need at that point s a bed and a toilet! If you are a severe claustrophobic, it may not be for you as the windows in the doors only look out to an internal hallway, but I found it cosy, rather than confined. 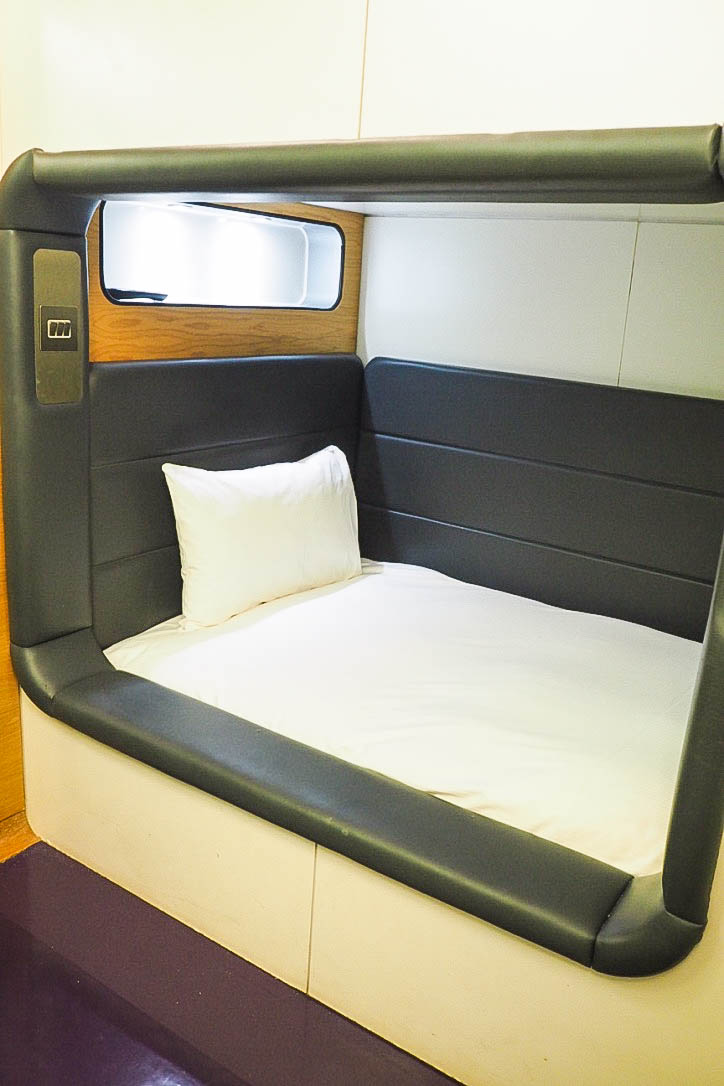 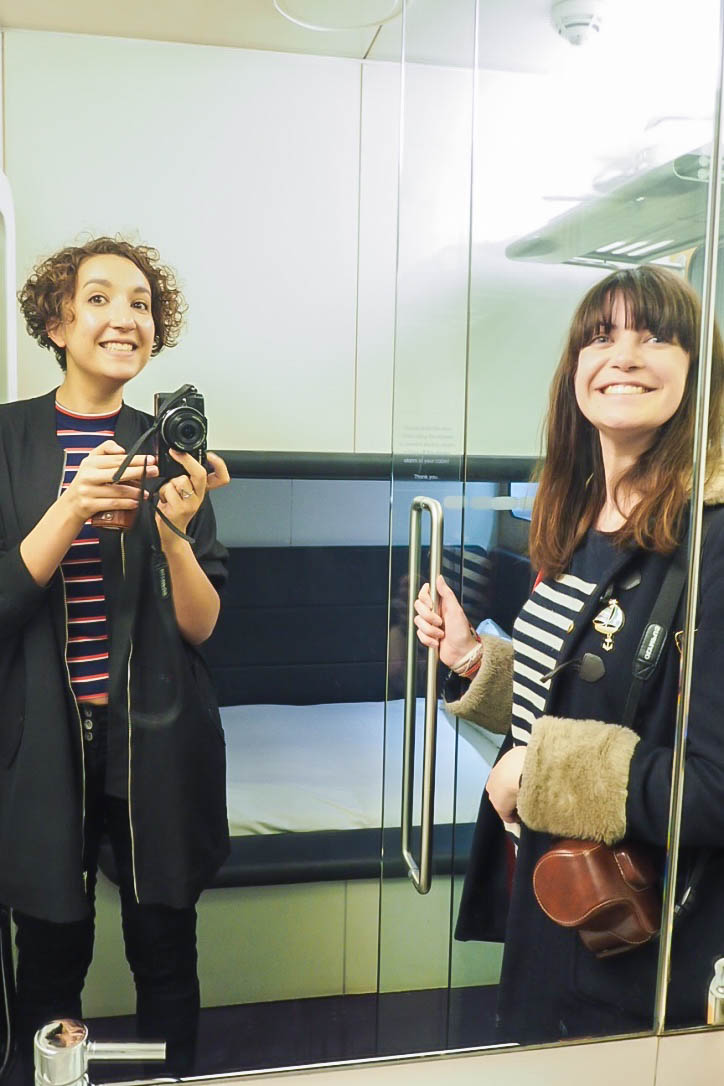 The only downside is that obviously being in an airport, the hotel’s people traffic is pretty much 24/7 so at times, for this very light sleeper, it was a little noisy, but even then that was a very minor fault. It was so good to roll out of bed at 4am and only have to stumble a short distance to the departure gates, instead of schelpping all the way from home. I was obviously still knackered, but staying at Yotel made the whole early-morning charade 100x more bearable. 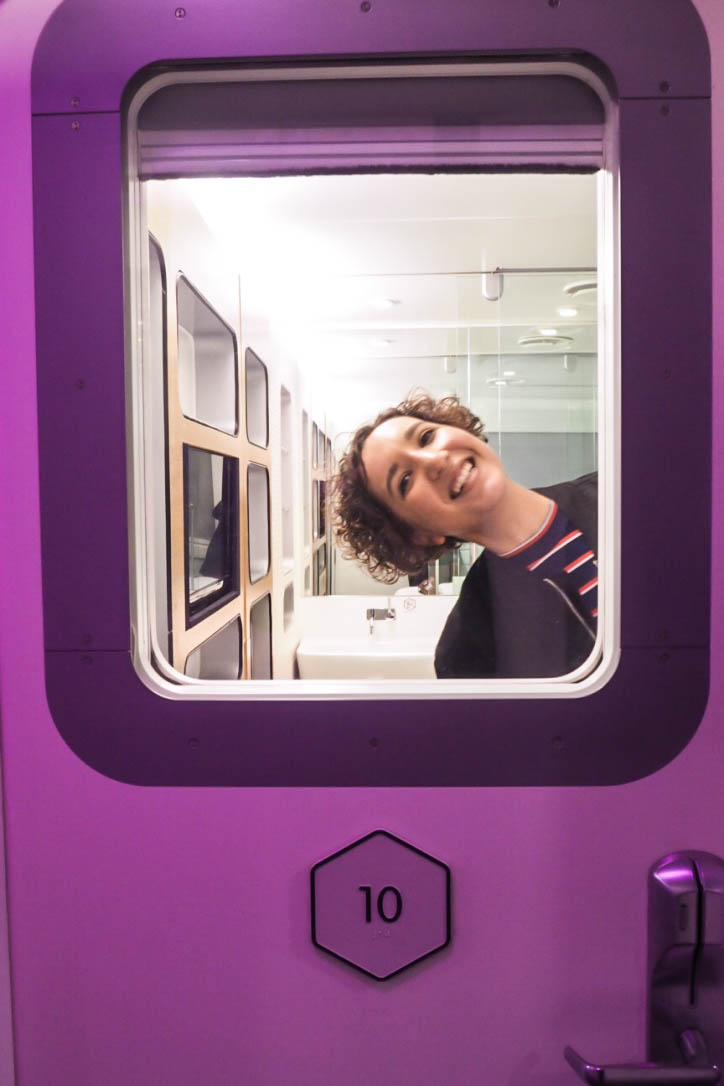 Prices at Yotel start from £37 and there’s a minimum 4hr stay requirement.

Some photos courtesy of my Sofia travel buddy, Captain Charley
My stay at Yotel Gatwick was complimentary but all opinions are my own. 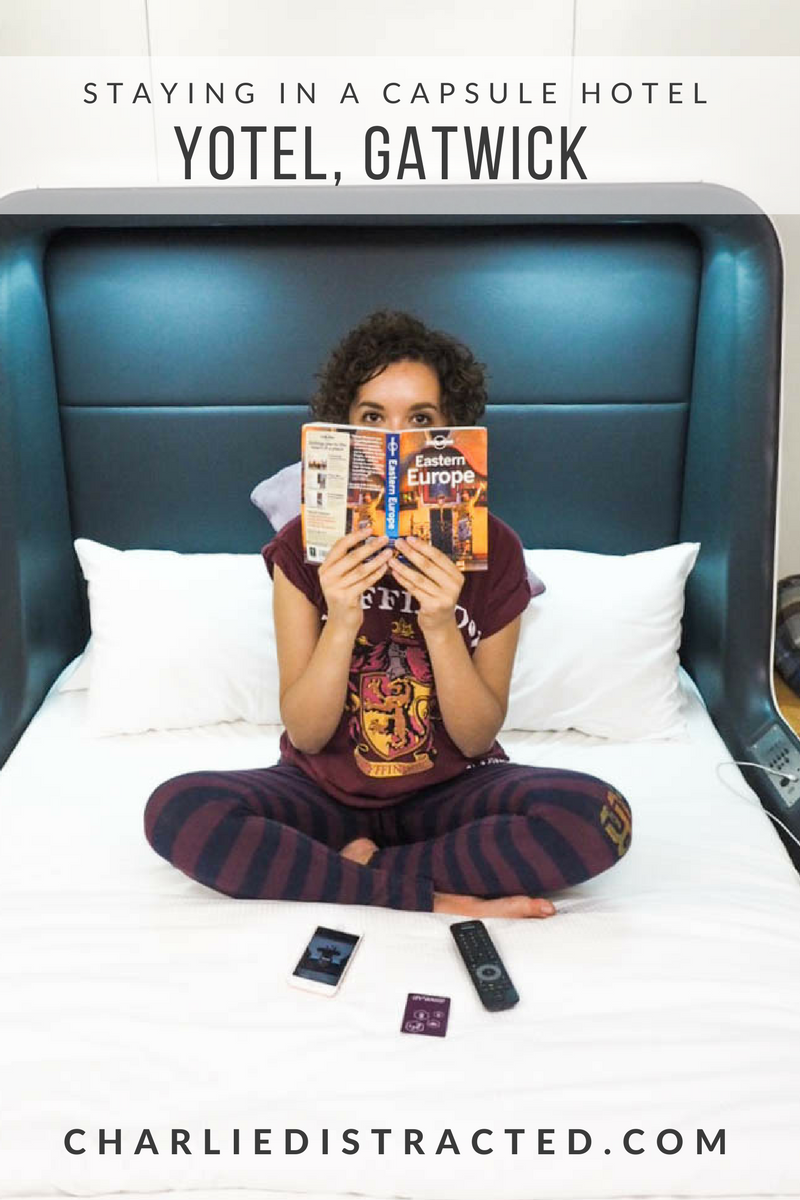