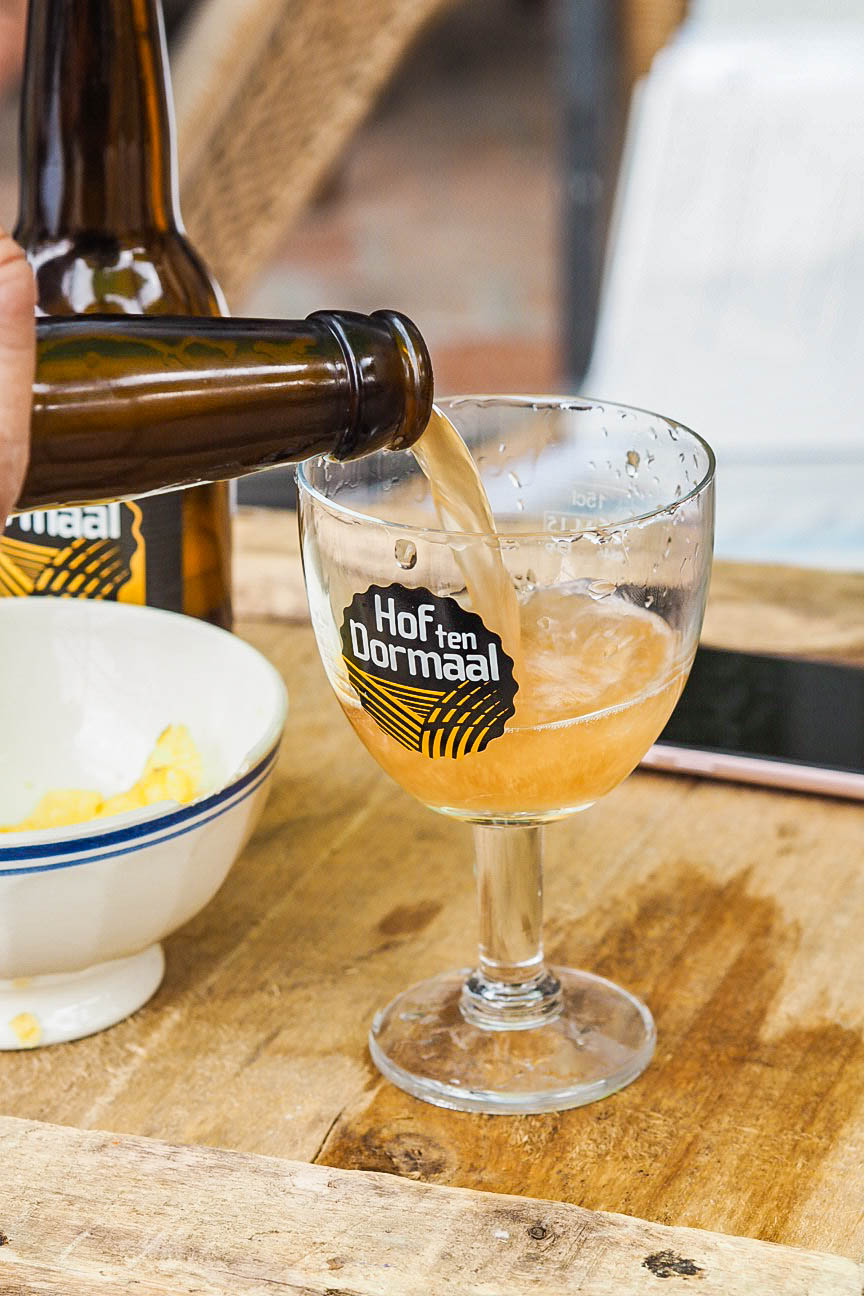 Imagine a brewery and what kind of place comes to your mind? Metal containers, huge vats and a sterile environment. Sure there might be a great bar attached to it, but from my experience, breweries are either in an industrial estate, or somebody’s garage. Hof Ten Dormaal* is absolutely NOT what I’ve come to expect. More reminiscent of a beautiful vineyard, the rustic setting makes it pretty clear that what you’ll taste from their barrels is undeniably unique. 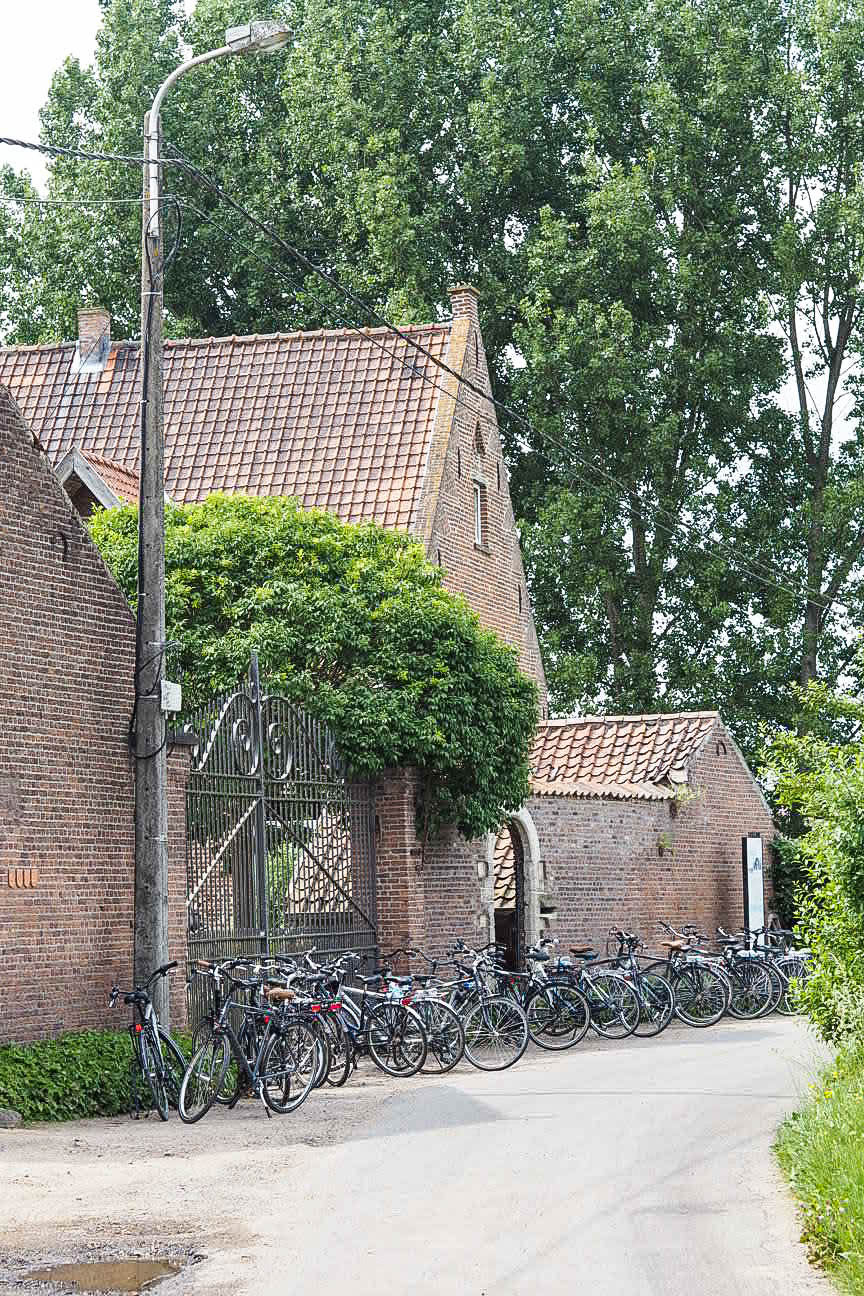 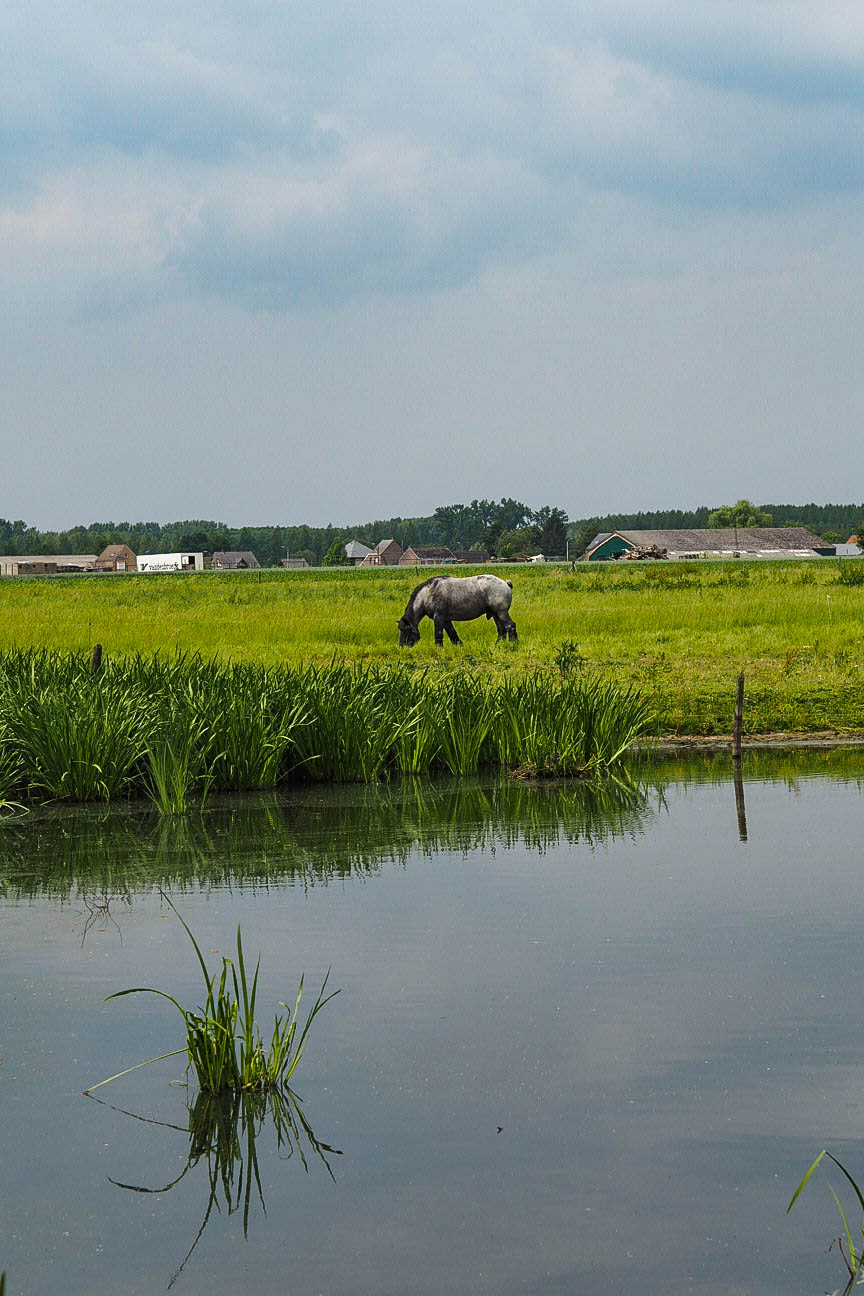 The brewery is a working business and still, very much, a home. Located amongst lush fields and only a sprinkling of other buildings, it is perfectly placed for the many local and tourist cyclists to stop by for a drink. Walking into a quaint garden, there was, simultaneously, a few tables of (mainly male) pint-suppers, as well as the sound of children playing in the house adjoined to it. Somebody was opening up their home to us. 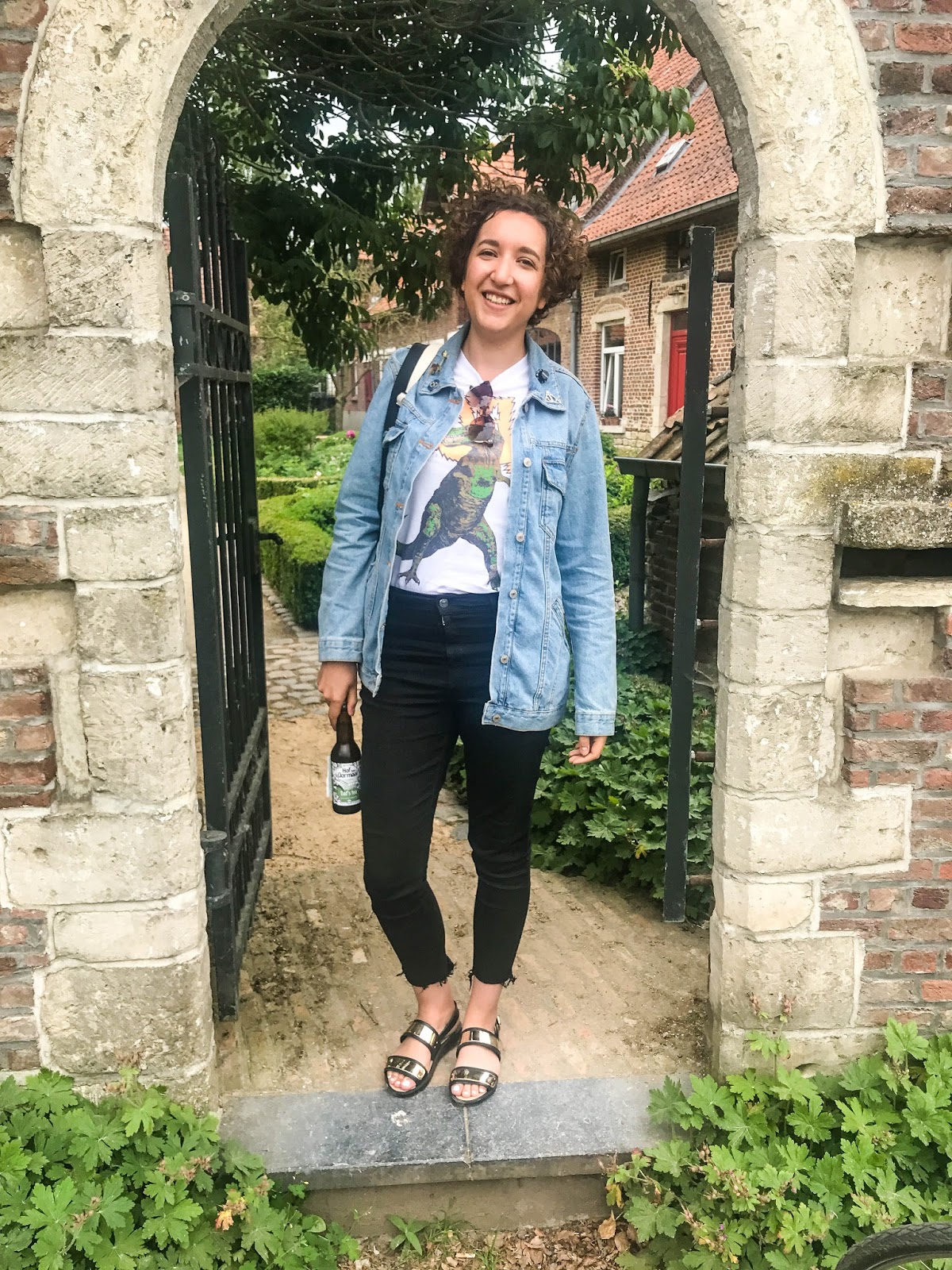 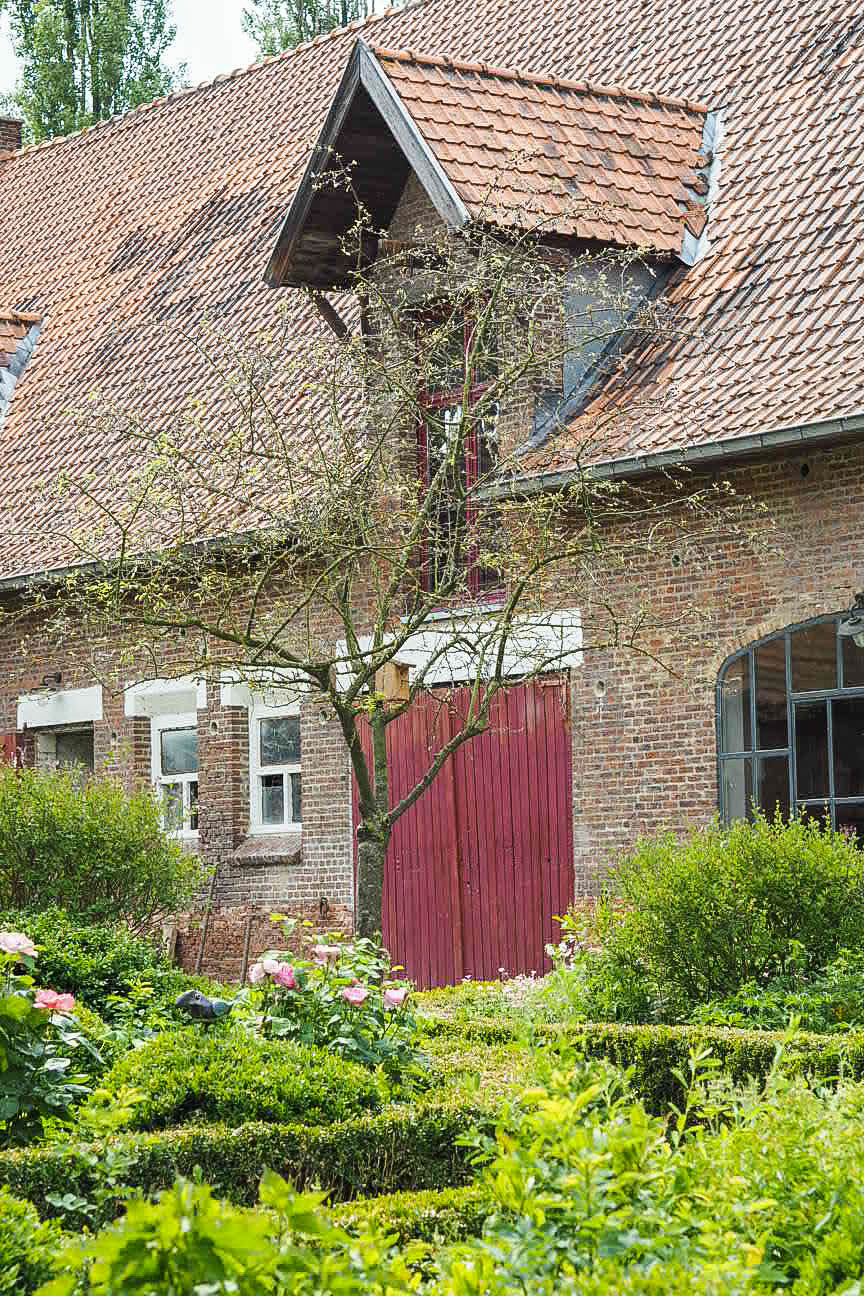 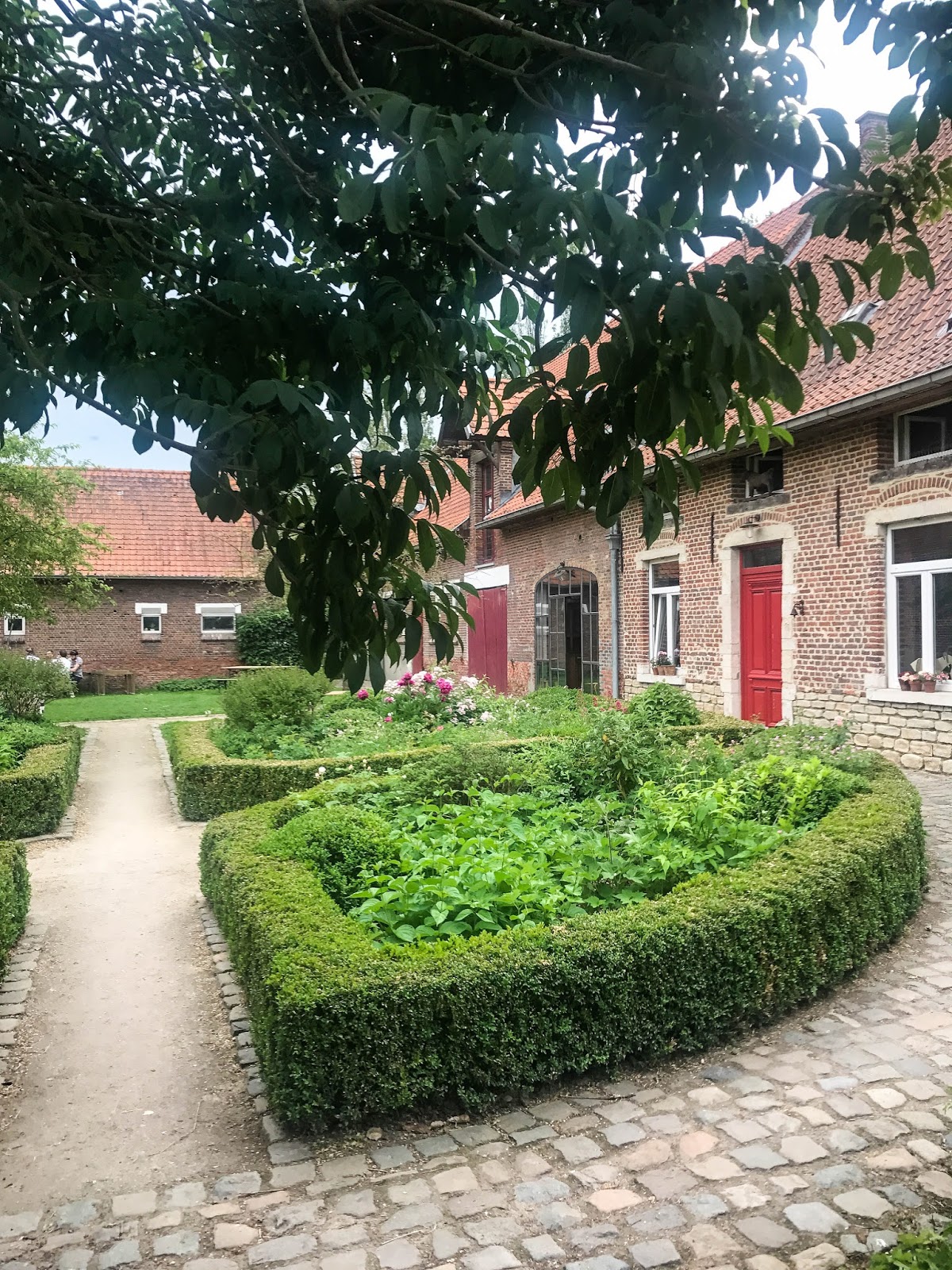 Leuven is a town of significant beer heritage. Stella Artois was established there in the early 1920s, but it is not that brand that the locals love. The 100k population is loyal to independent breweries, with Hof Ten Dormaal running the annual Innovation Beer Festival to celebrate exactly that. Which gives a bit of an idea of what we sampled at the brewery itself. 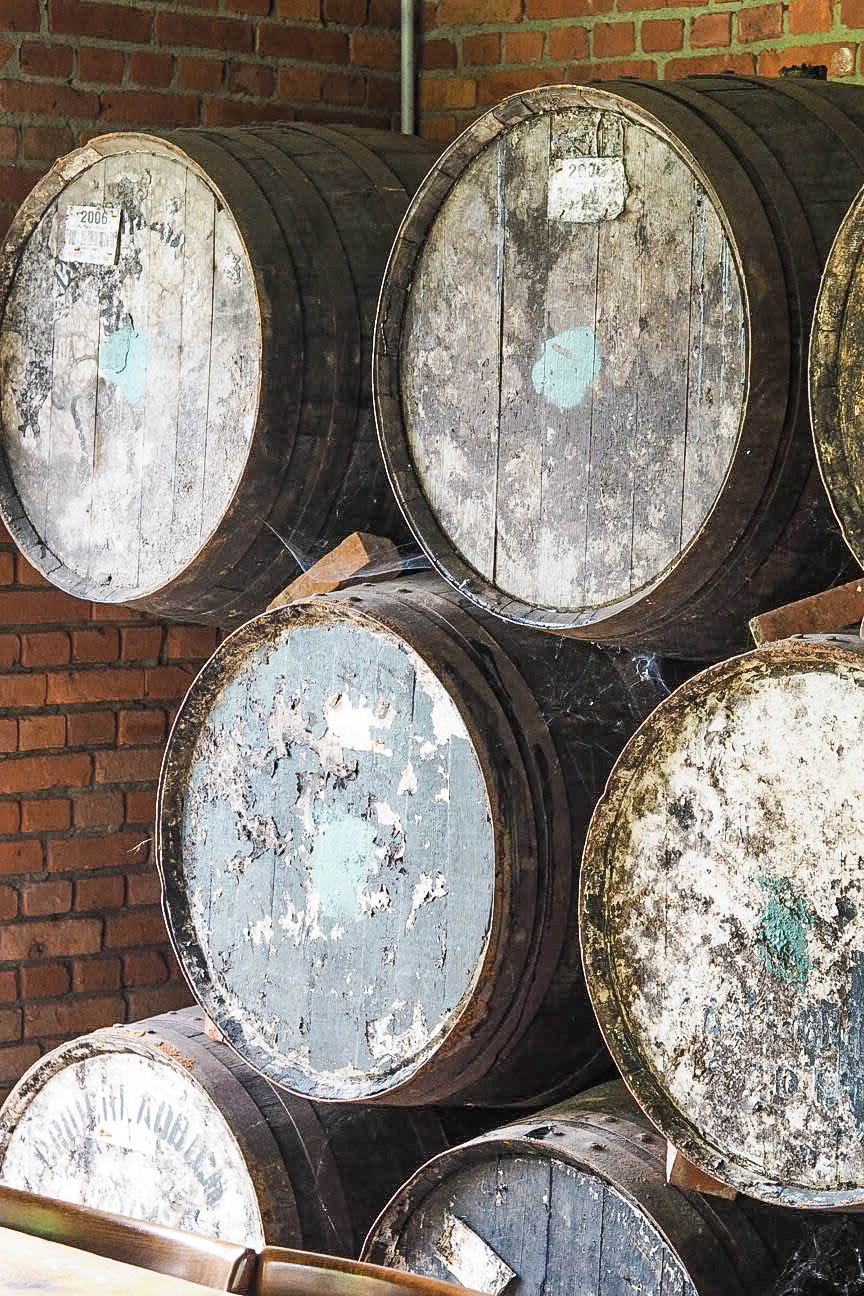 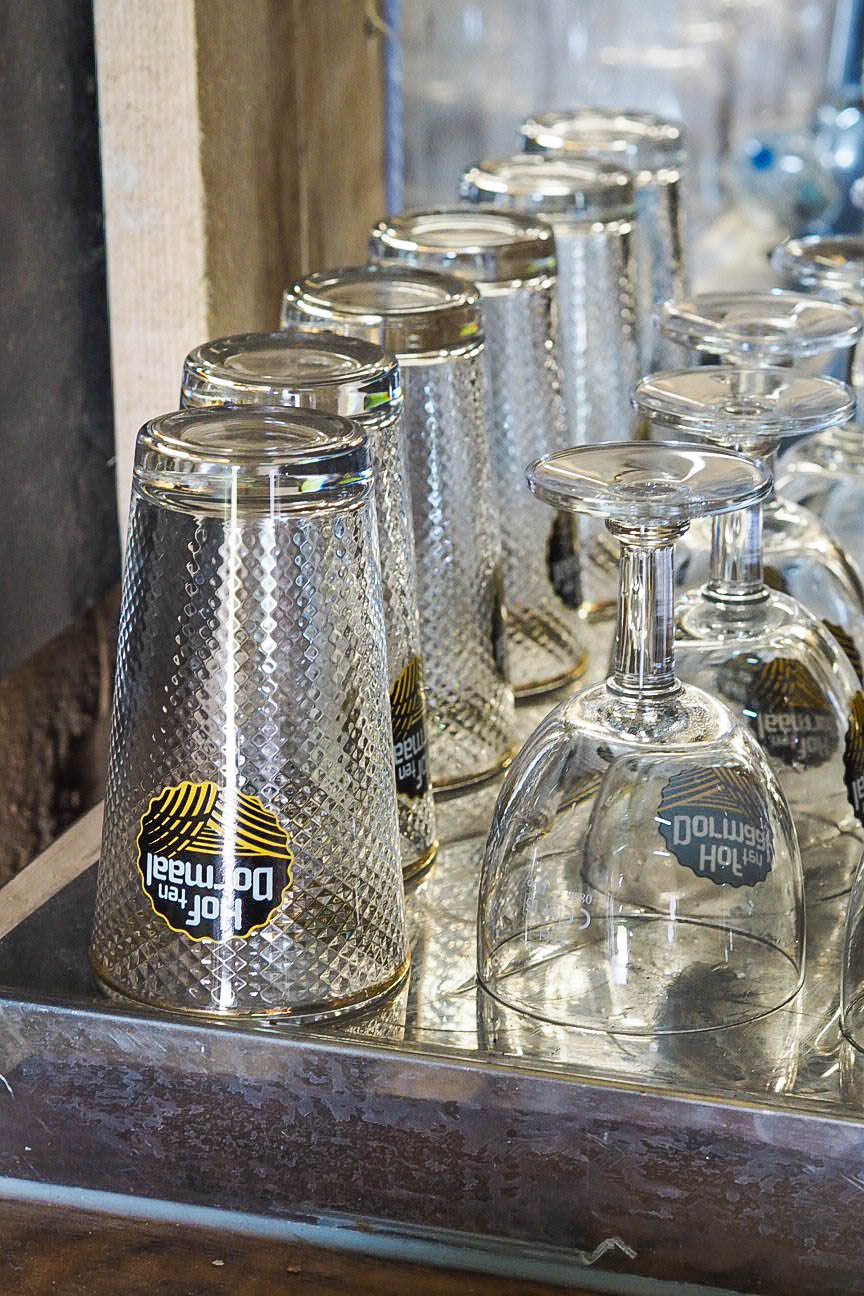 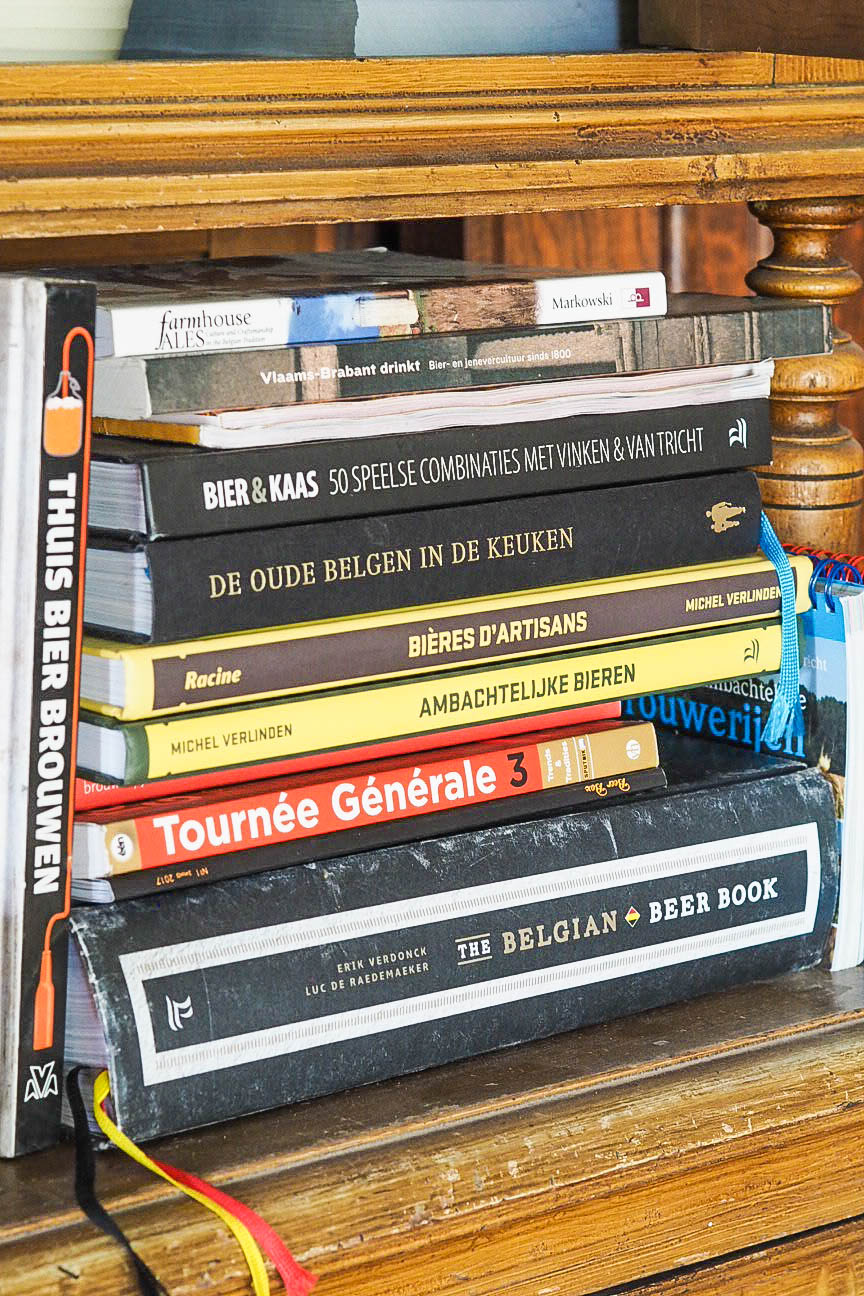 We kicked off with the Witgoud (Flemish for ‘white gold’), an 8% amber ale made with chicory. The vegetable is apparently a huge part of Flemish cooking, and it gave a slight bitterness to this brew. It was almost light enough to be a lager, and went down beautifully in the Belgian sunshine. 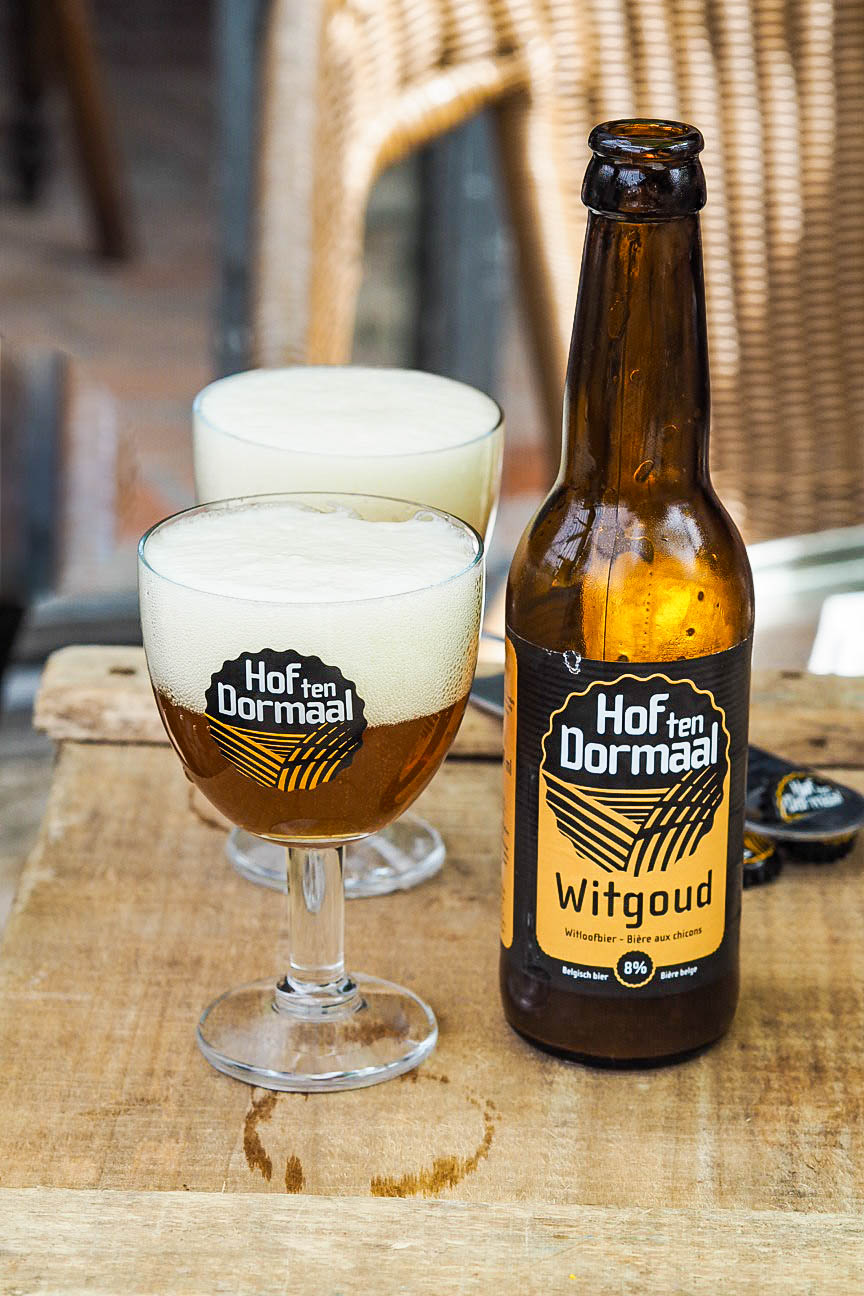 We had two offerings that infused foodie flavours: Kriek – sour cherry, and Frambuesa y Chocolate – raspberry and (obviously) chocolate. Ordinarily, I can’t stand cherry flavoured things, but this was more reminiscent of a glorious mash up of all the best fizzy sweets you get from the pick ‘n’ mix stand. The latter flavour was bizarre; it started with sharp raspberry but settled into rich dark chocolate taste – I can only think that some kind of beer related magic was used to conjure it up because it confused the hell out of me. 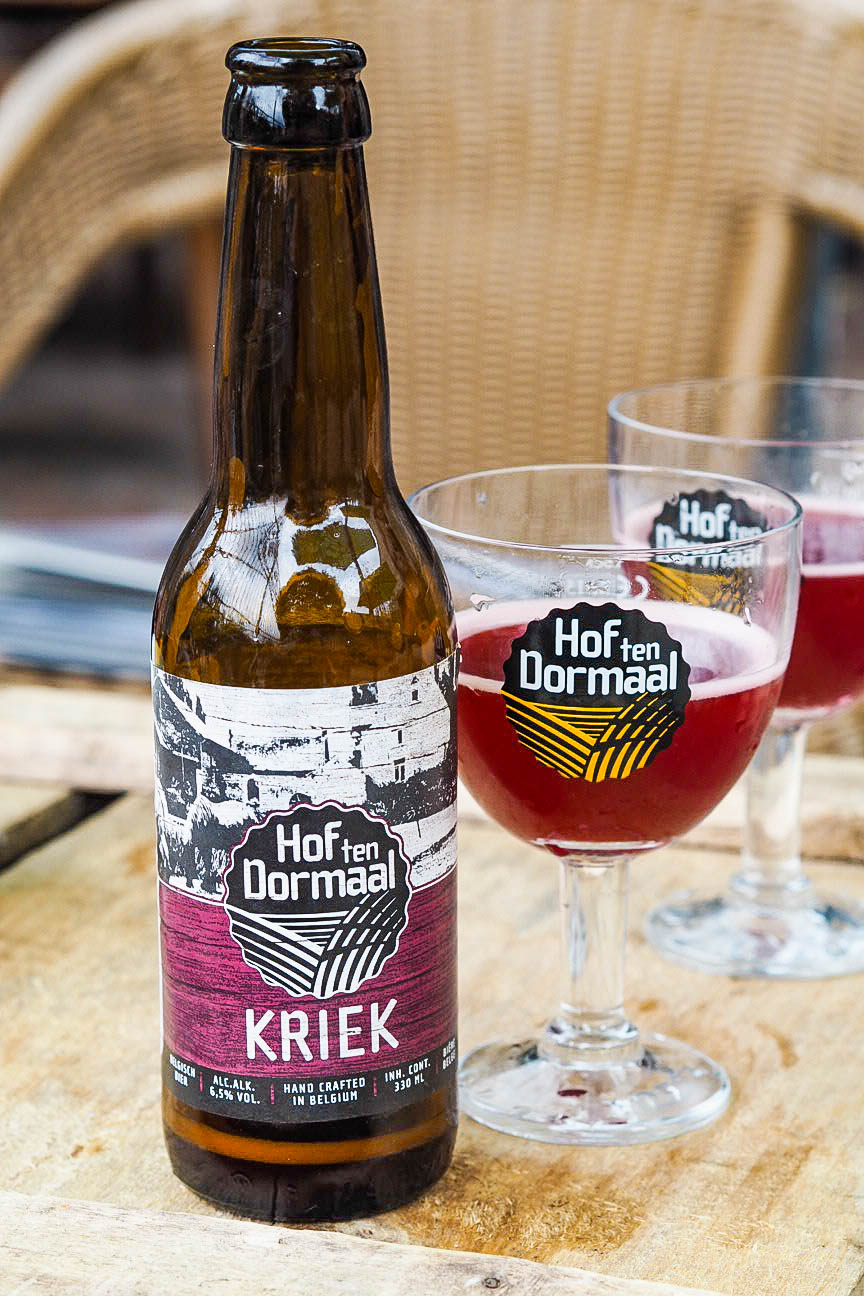 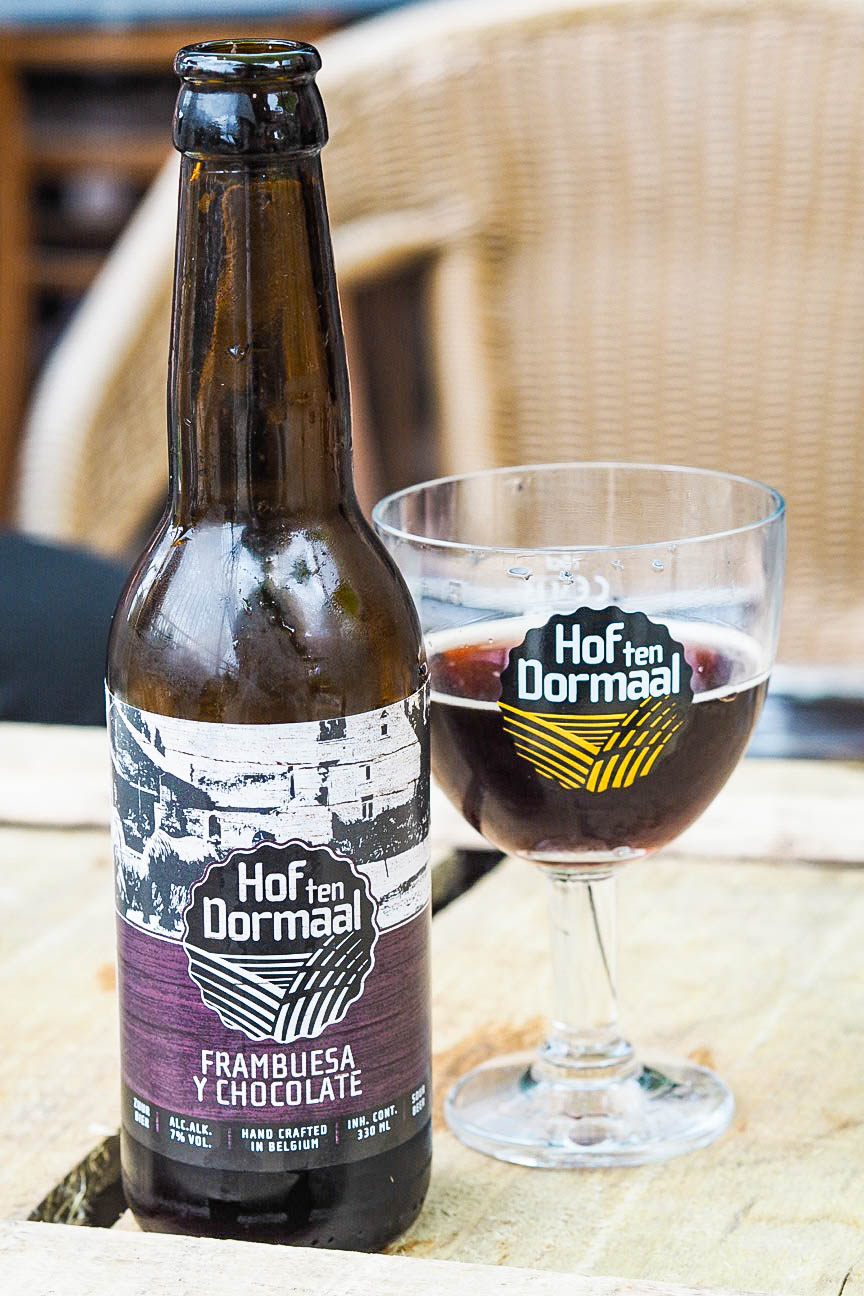 My favourite though was the Barbera. This 7.5% lager is made with the grapes used to make Asti. It smelt like wine and was super sour before giving an awesome fruity aftertaste. It is essentially the lovechild between a great glass of wine and a delicious pint of beer, and I wish I could make it my regular summer tipple. 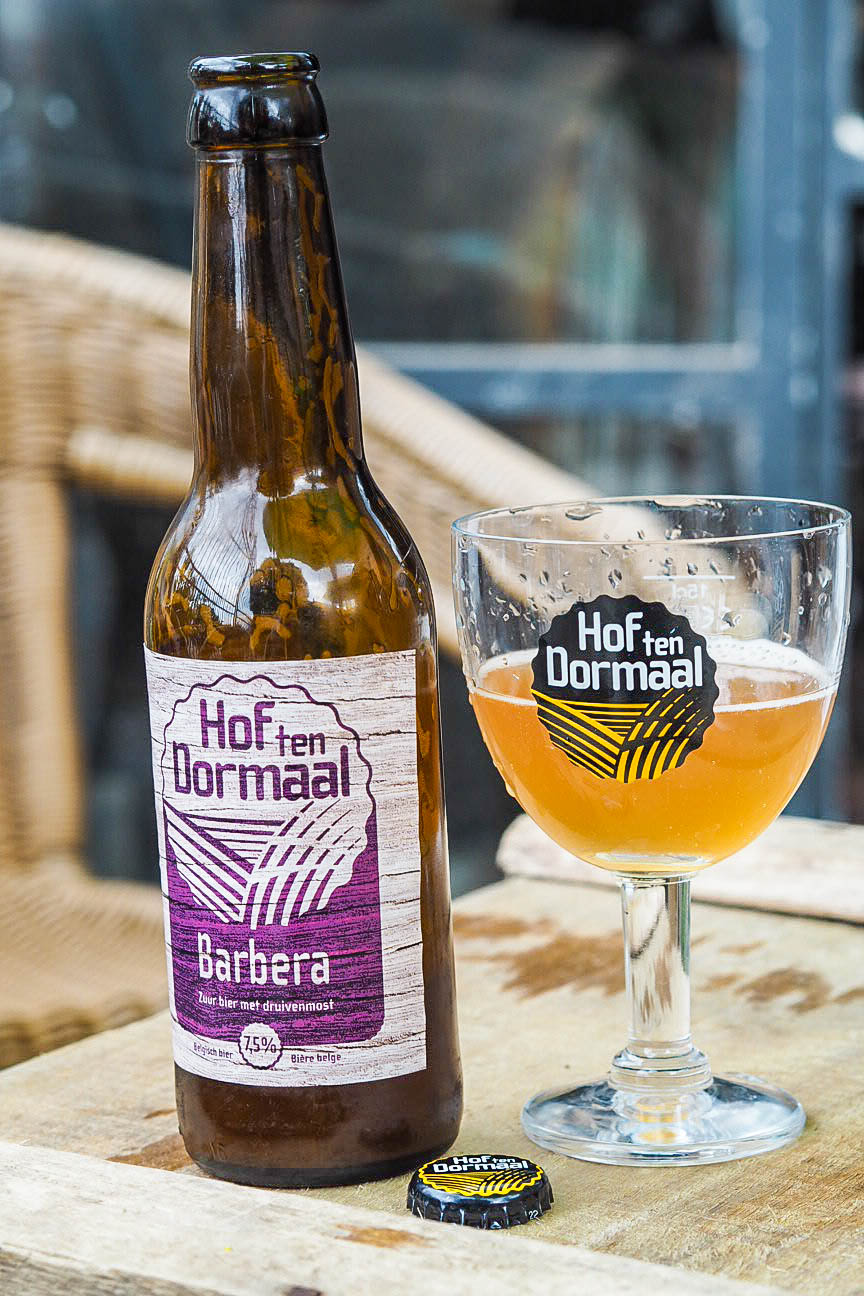 I guess that’s a good enough reason to head back to Belgium, right? 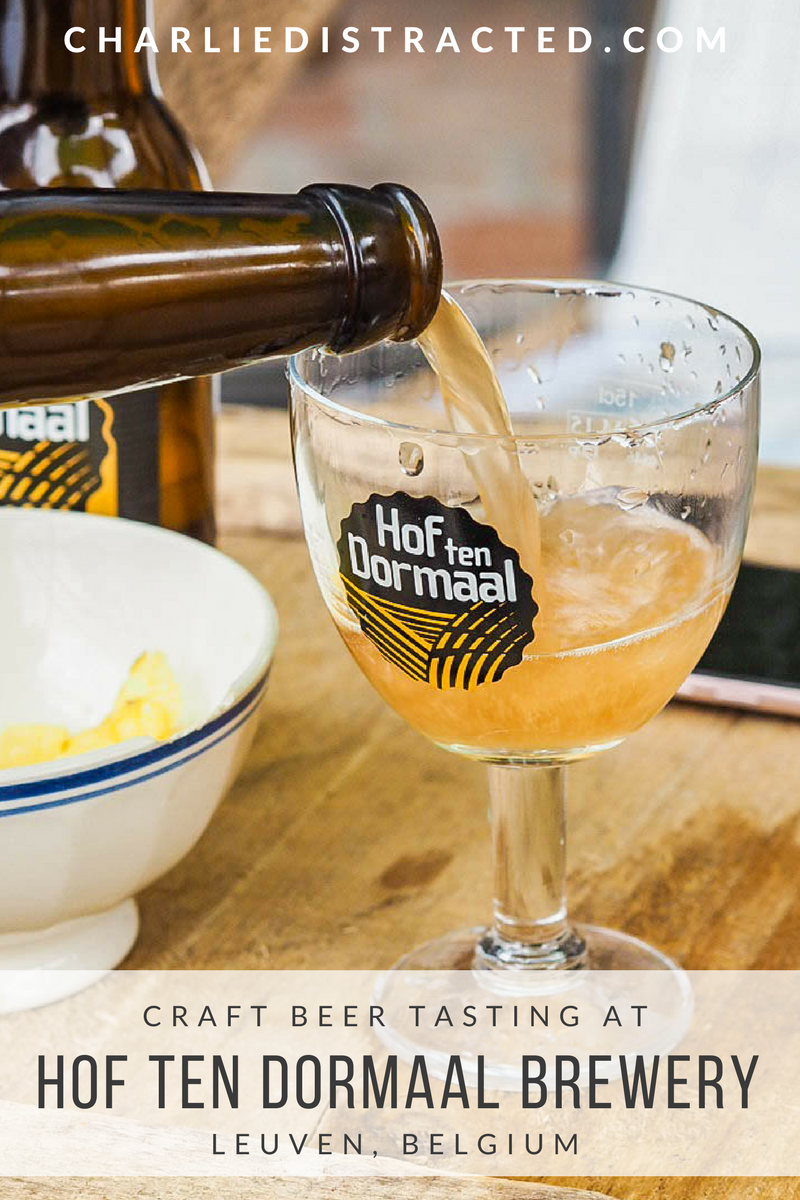 My visit to Hof Ten Dormaal was provided courtesy of Visit Flanders, however all words and opinions are very much my own.