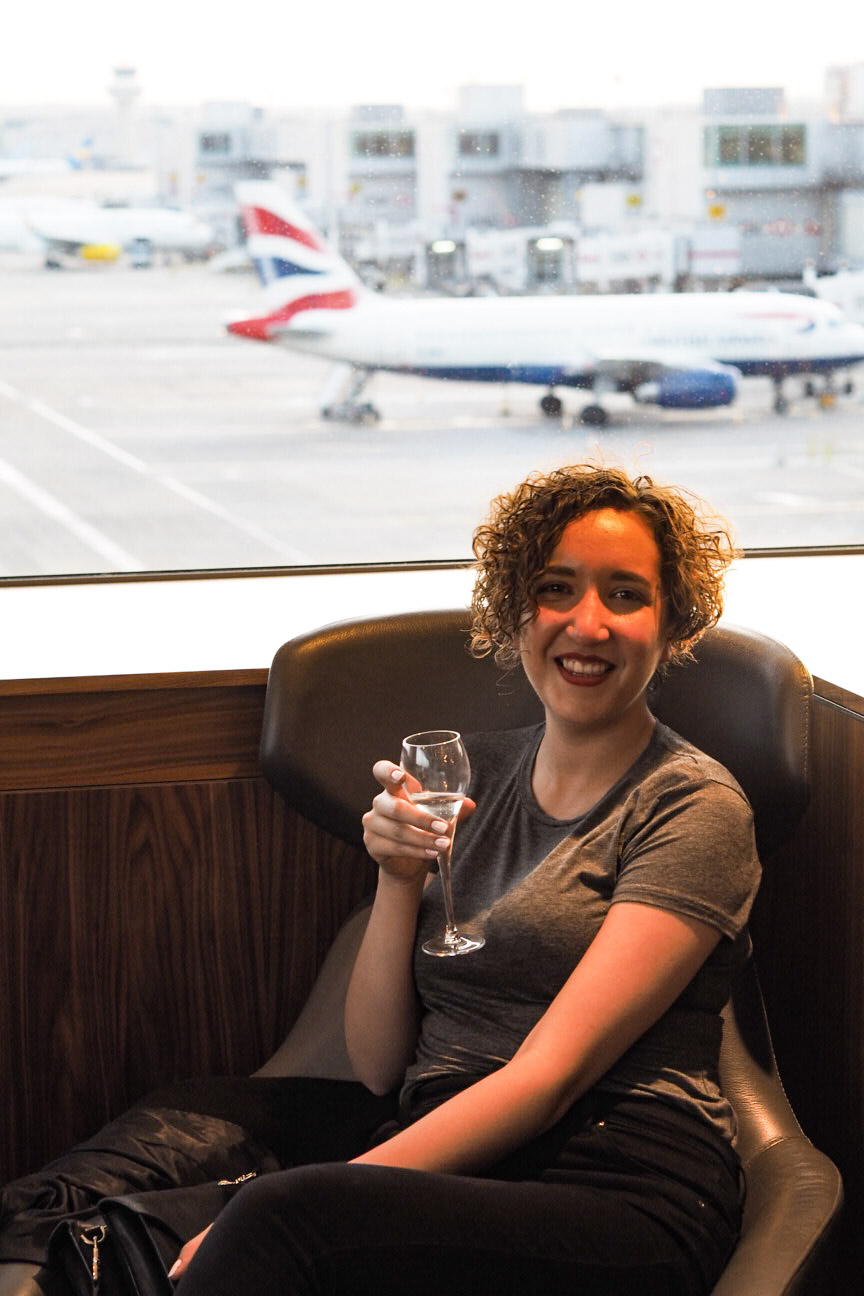 Being a frequent flier, I don’t find airports as stressful as I used to. Flying alone means I have my routine nailed: I know what clothes set off alarms, I know what I have to take out of my carry-on luggage before I go through security, I know that getting a full English breakfast at a Wetherspoons will be a rip off so I’m likely to get a coffee and croissant from Pret instead. And I take that coffee and I plonk myself on a chair as far away from the general public as I can, put my earphones in and wait for my gate to open.

And really, that’s because I’ve always deemed airport lounges to be for those travellers that are more used to business class luxury than those of us that sit with our knees to our chins on a packed out bargain airline flight. I had no idea that you can actually buy entry into an airport lounge, and not only is it a total bargain, but it’s pretty damn swish too. 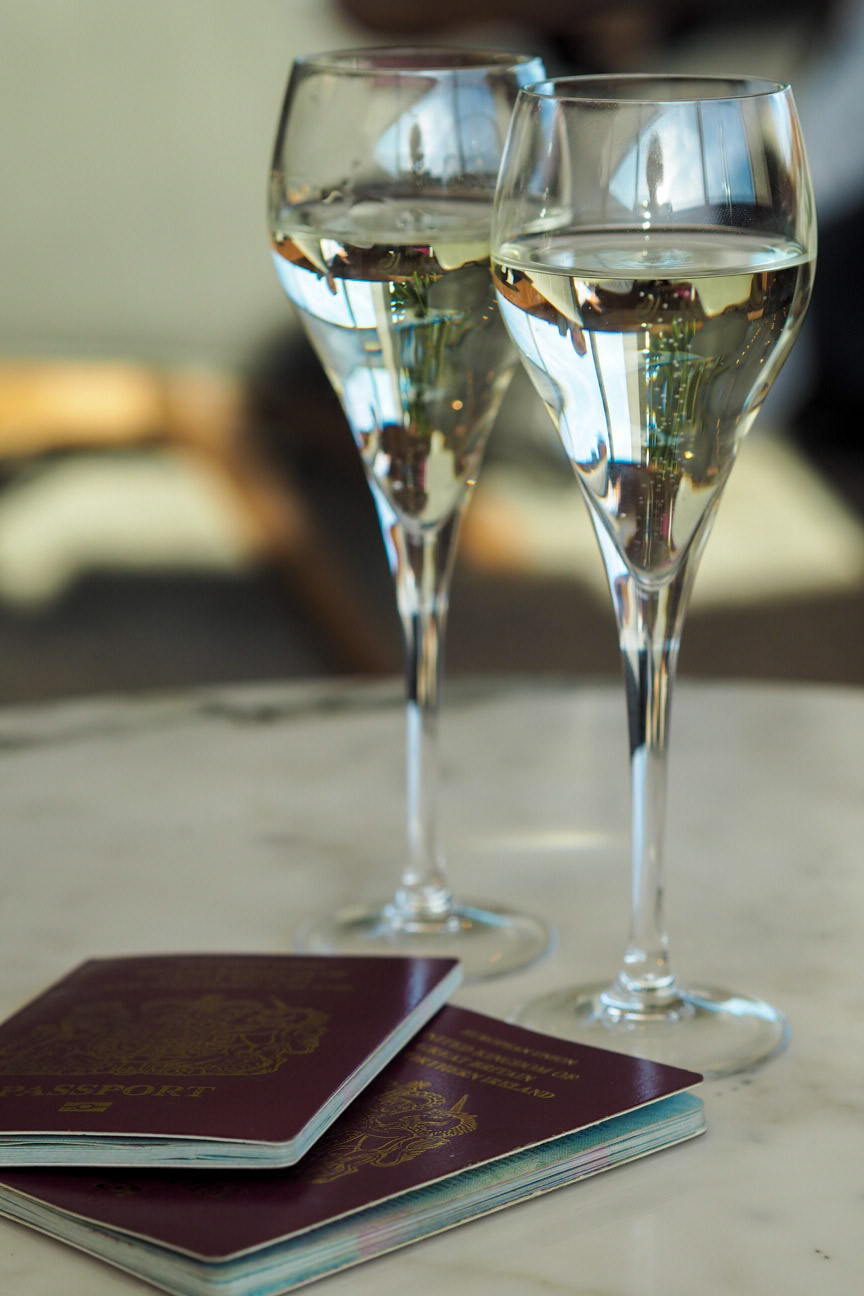 No1 Lounges* aren’t affiliated with a particular airline, so, when I was flying on a low-cost flight just to Paris, I was able to pop in two hours before take-off and start my holiday in a bit of style.

Access to the lounge allowed us to go through priority check-in and skip the main security queue. We were into departures in a matter of minutes which is certainly novel for me, which meant we had even more time to spend in the lounge. After signing in with reception, we found ourselves comfortable armchairs next to the vast window overlooking the runway. 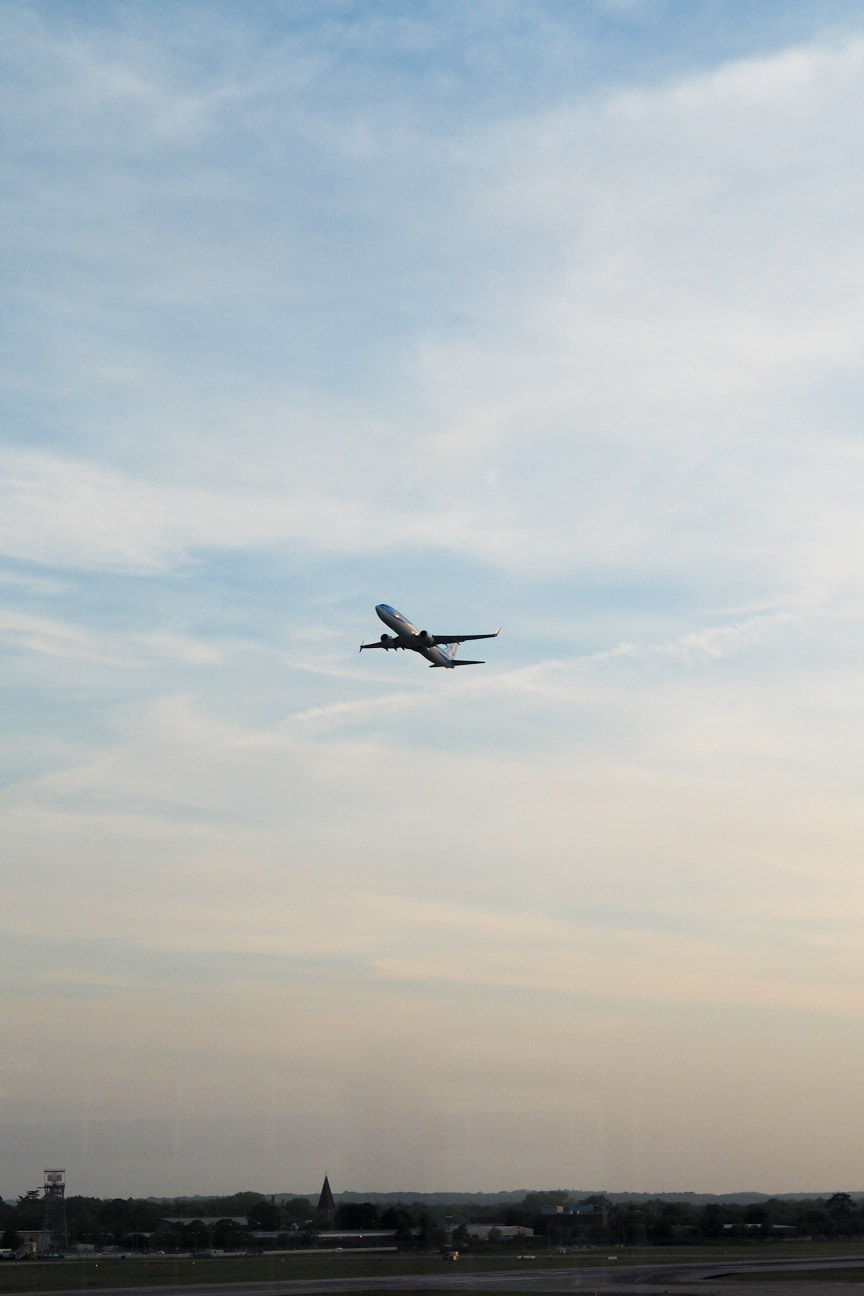 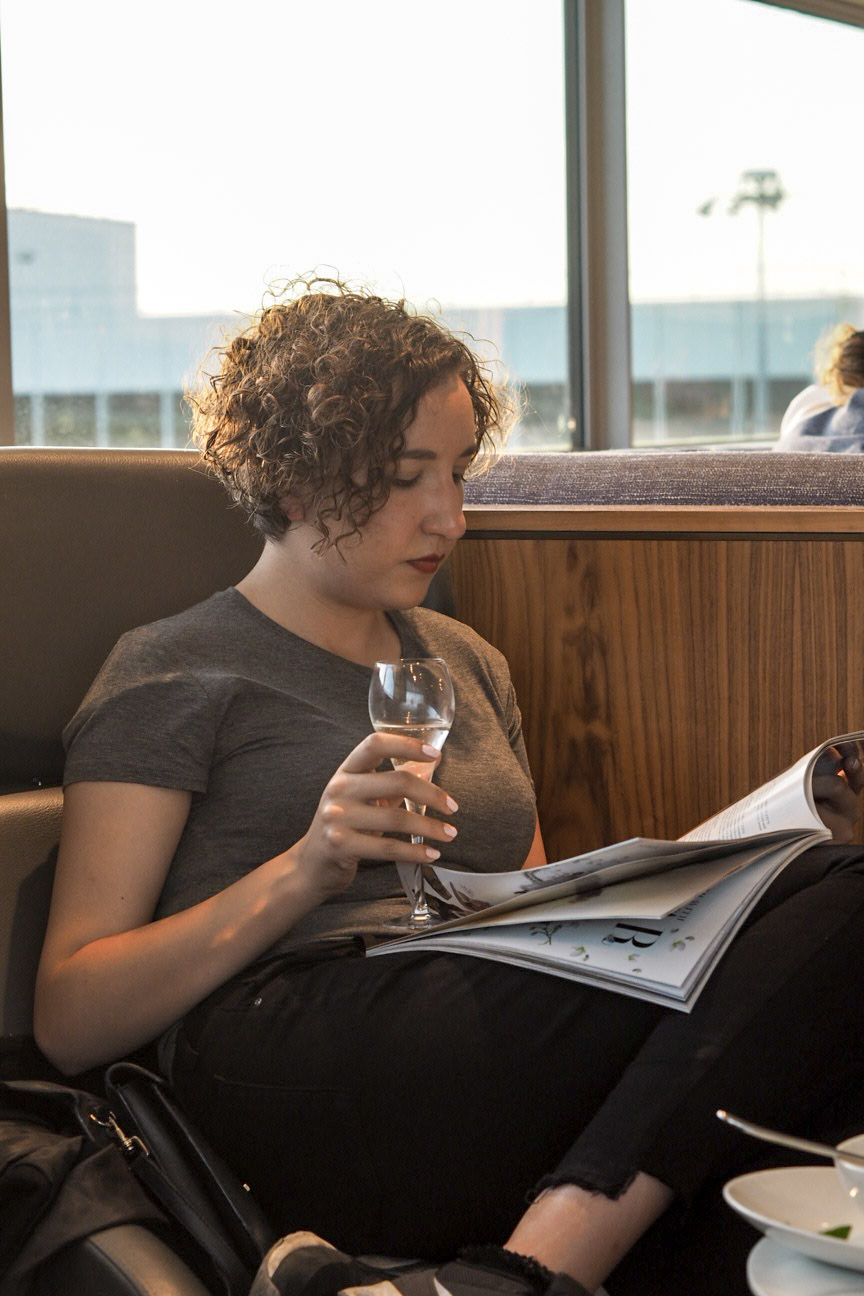 Of course, it’s comfortable and less crowded than the main departure area, but it’s the food and drink options that make access to the lounge worth the money. There are sweet and savoury snacks on a buffet table and tea and coffee are always available. 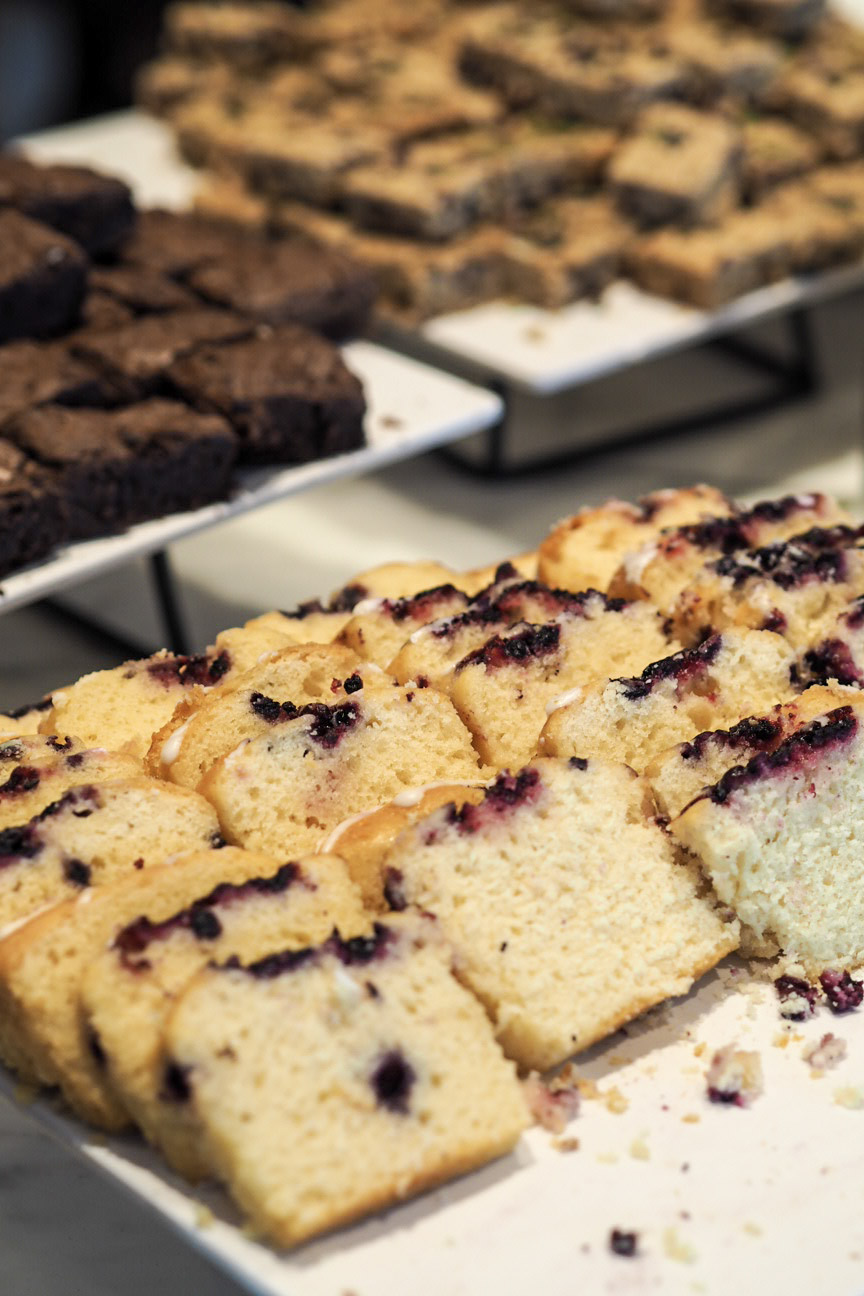 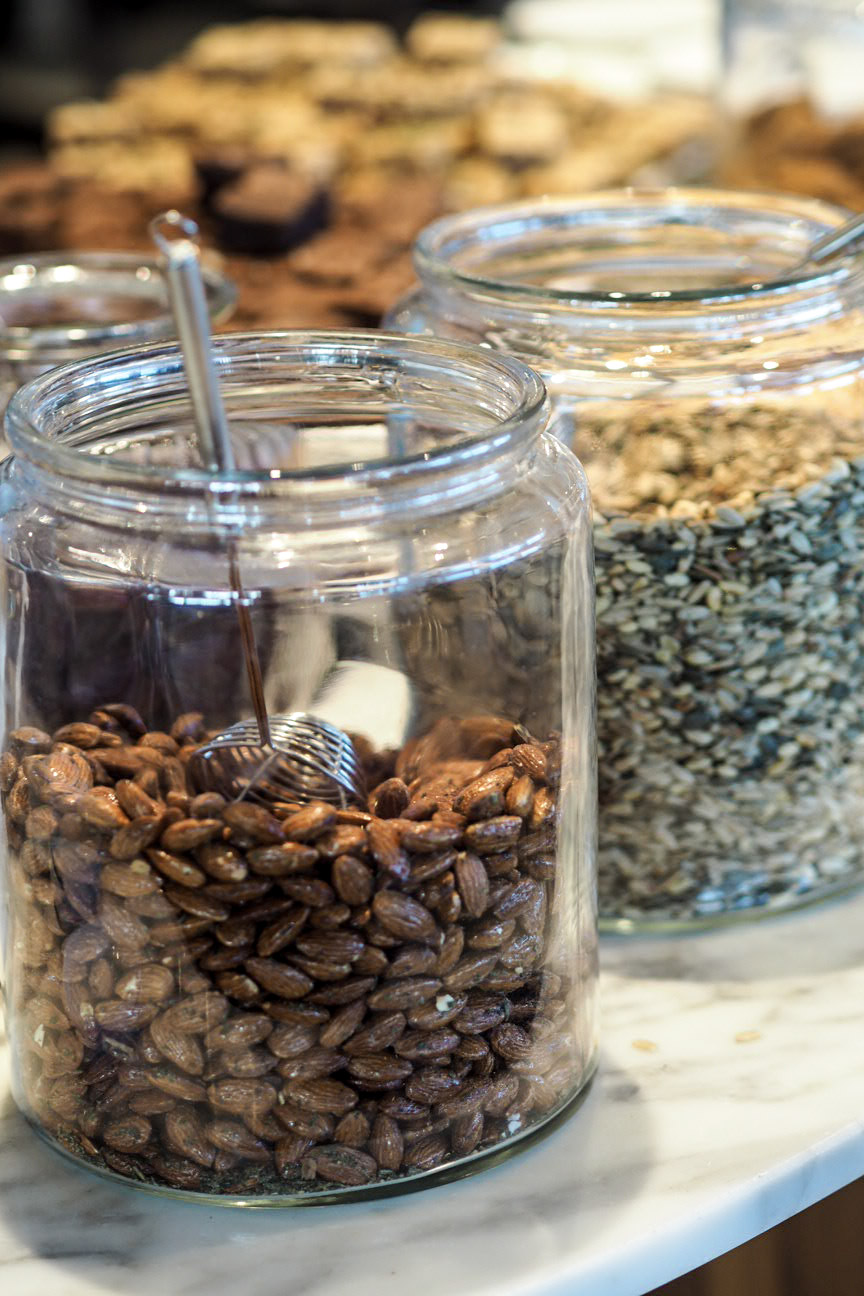 We settled in with a glass or two of prosecco, ordered some hot food from the menu and flicked through complimentary magazines while we waited for our flight to be called. 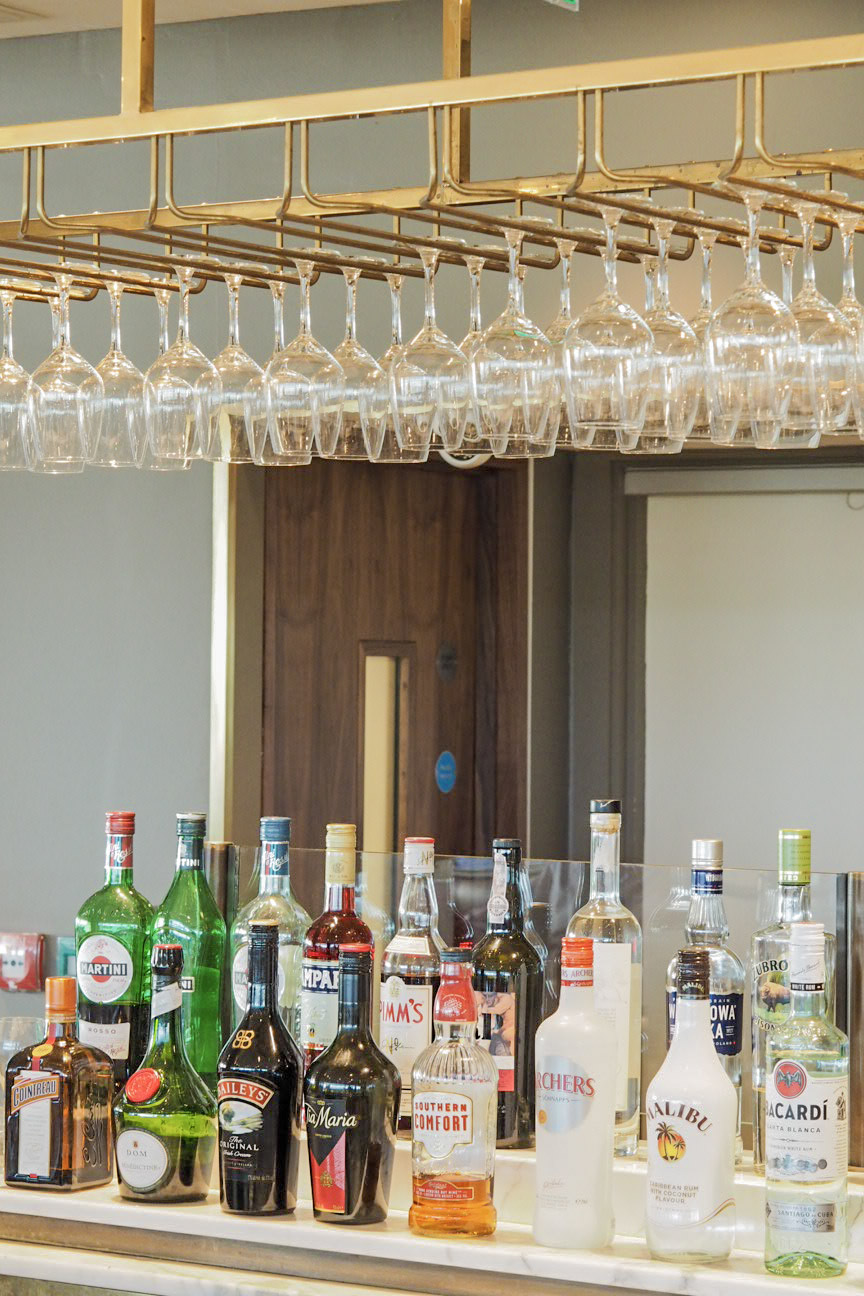 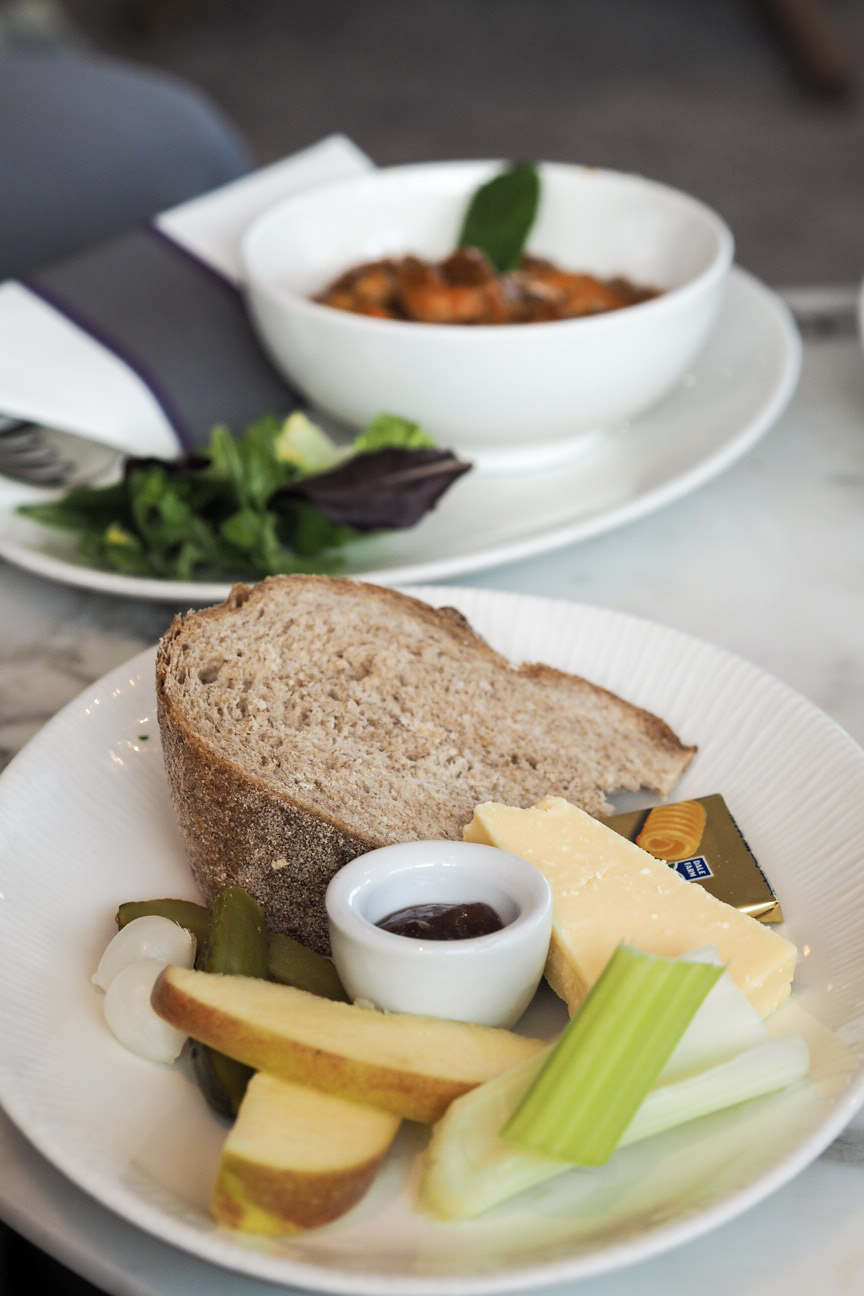 I cannot remember a time where I was so relaxed in an airport. I almost wanted our plane to be delayed… 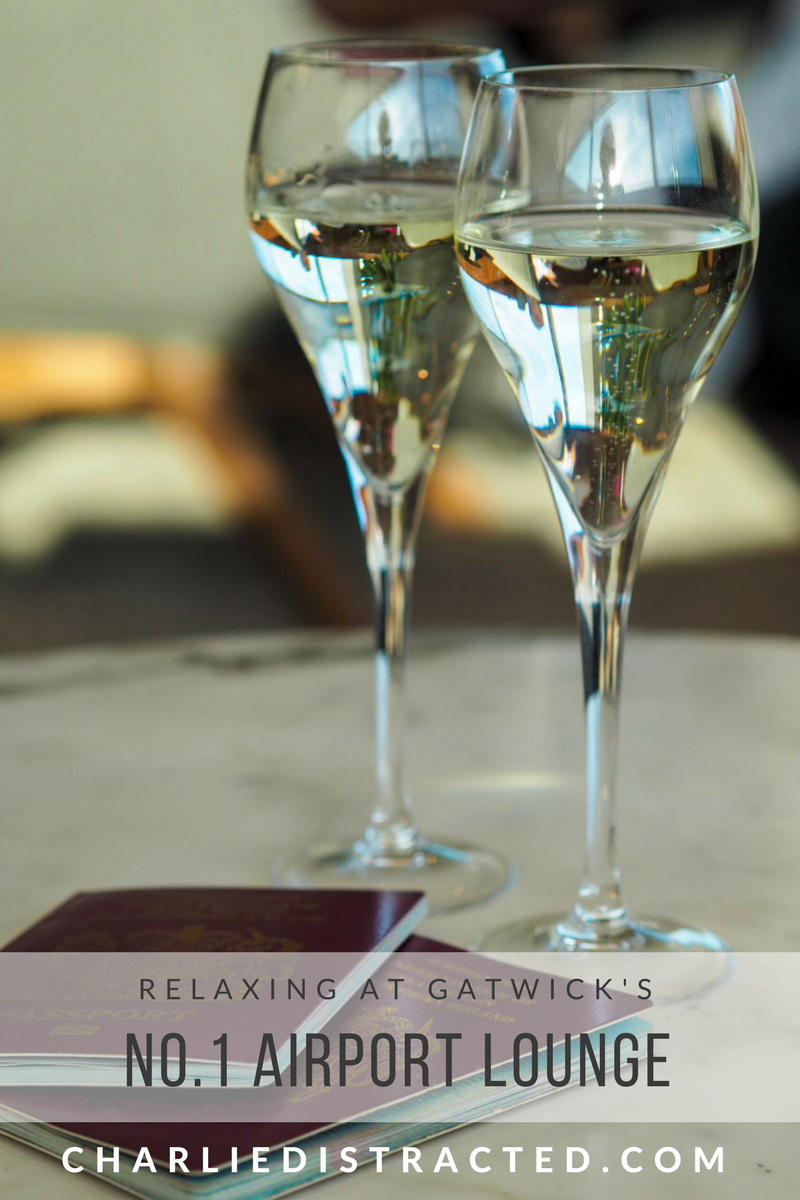 Disclaimer: Our access to No.1 Lounge, Gatwick was complimentary. All opinions and words are my own.