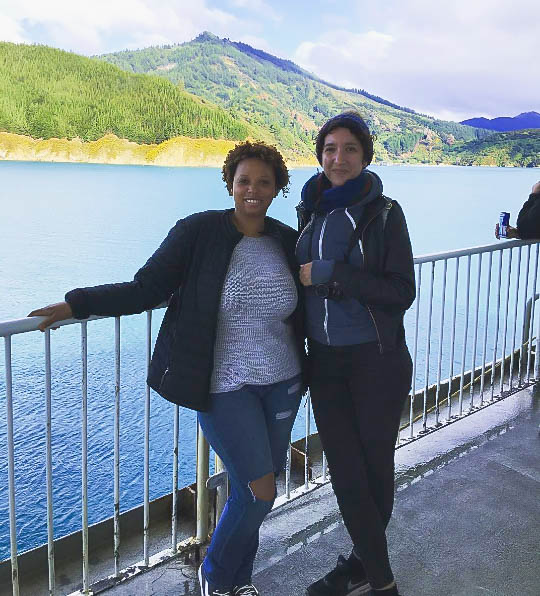 The day I boarded the ferry over to New Zealand’s South Island, I wasn’t feeling too pretty. A 6am departure meant getting up super early, but it also meant leaving behind beautiful Wellington – a city that I had shown some serious love the night before in the form of many, many gin and tonics. I don’t know what it is about boats but they make me much more nervous than planes. A few weeks before I’d travelled on an overnight ferry from Tasmania to Melbourne and remembering those 11 hours of rough seas certainly didn’t put my mind at ease. 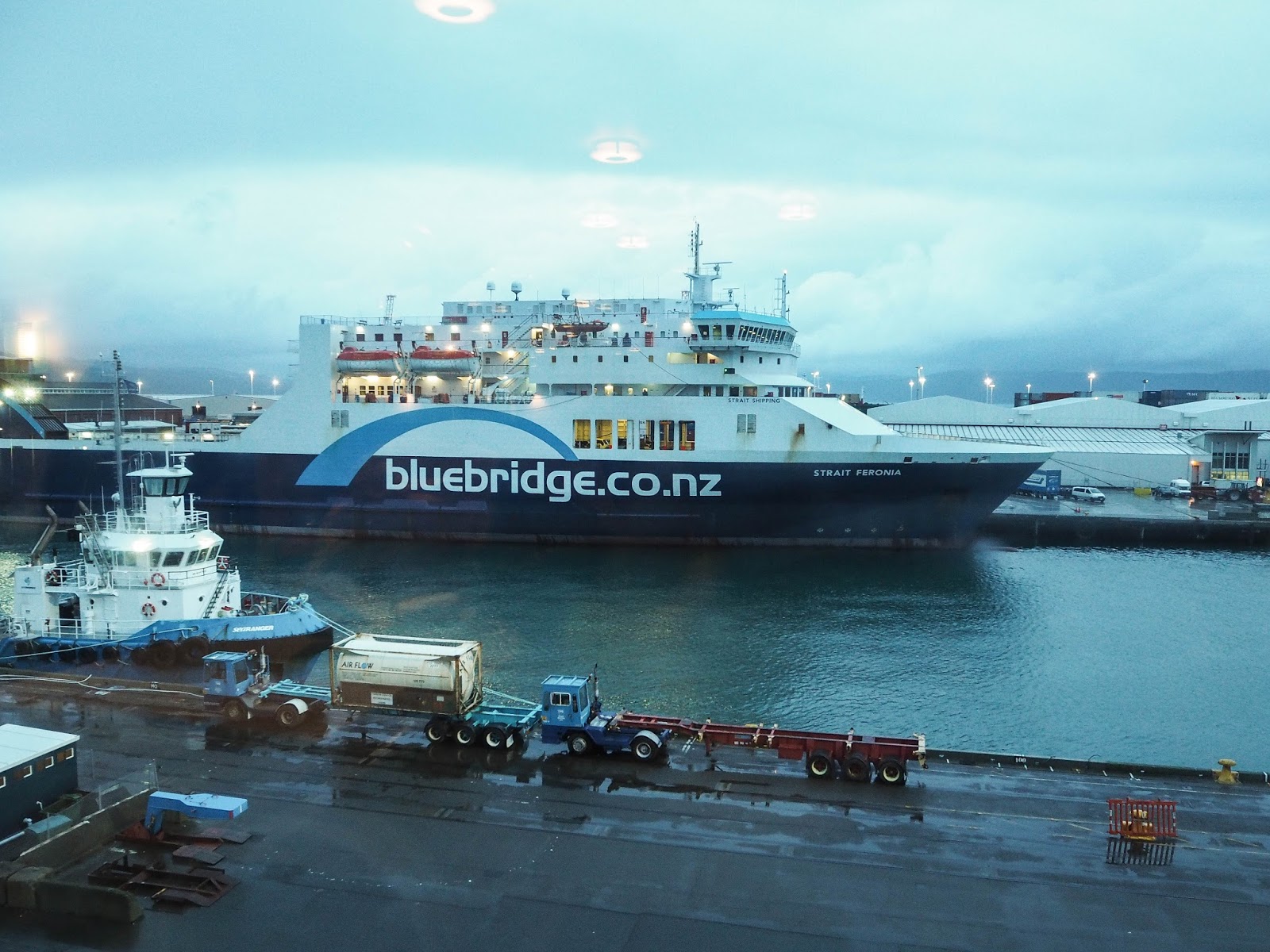 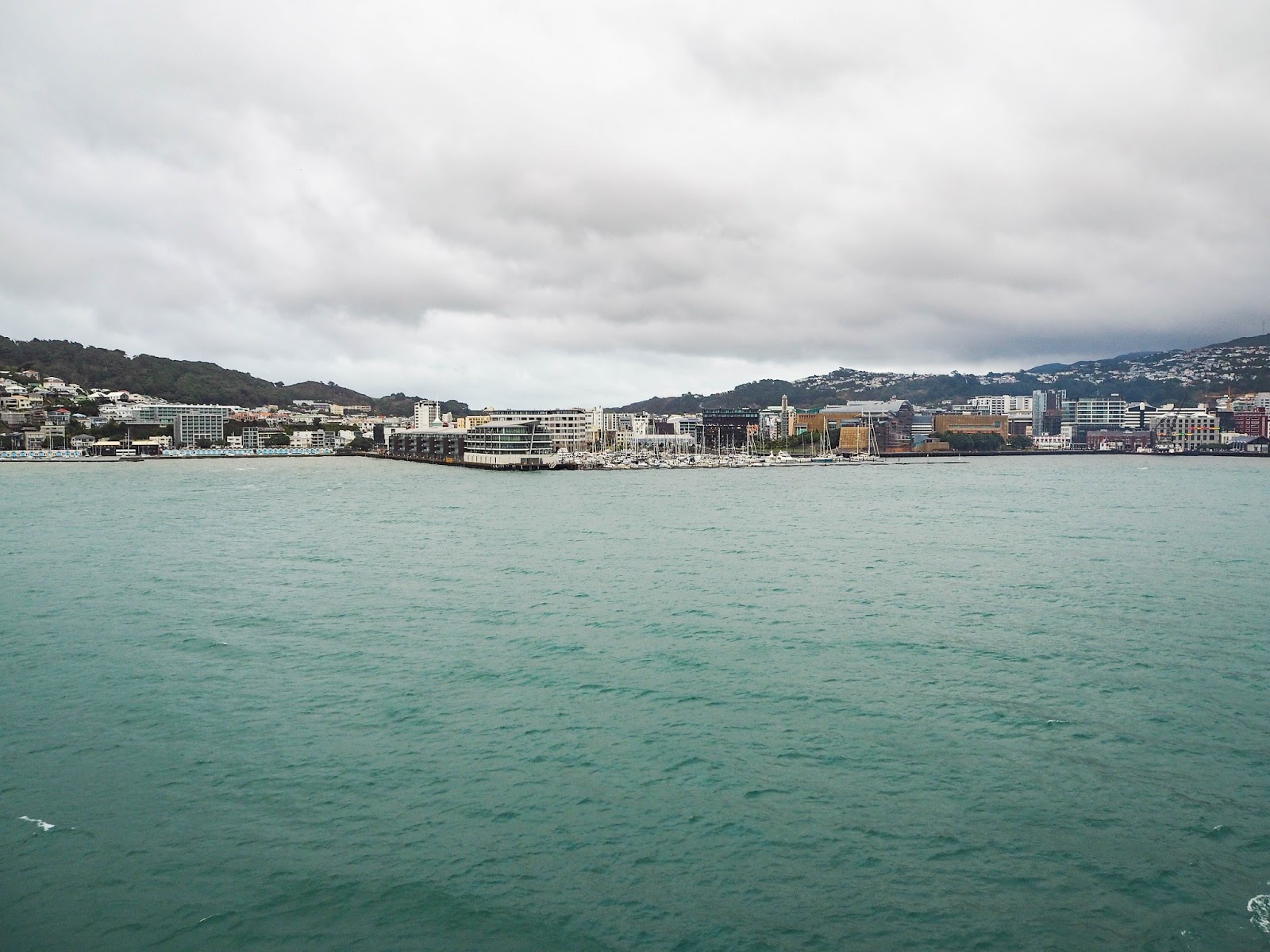 I settled into a seat with a bacon sandwich and a coffee and prayed for calm waters. Praying, it turns out, was a waste of time because as soon as we set off I knew we were in for a bumpy ride. The ferry itself is huge and super comfortable, and I even managed to sit in the cinema lounge and watch Ant Man instead of watching the sky rise and fall as we thrashed our way through the Cook Strait. 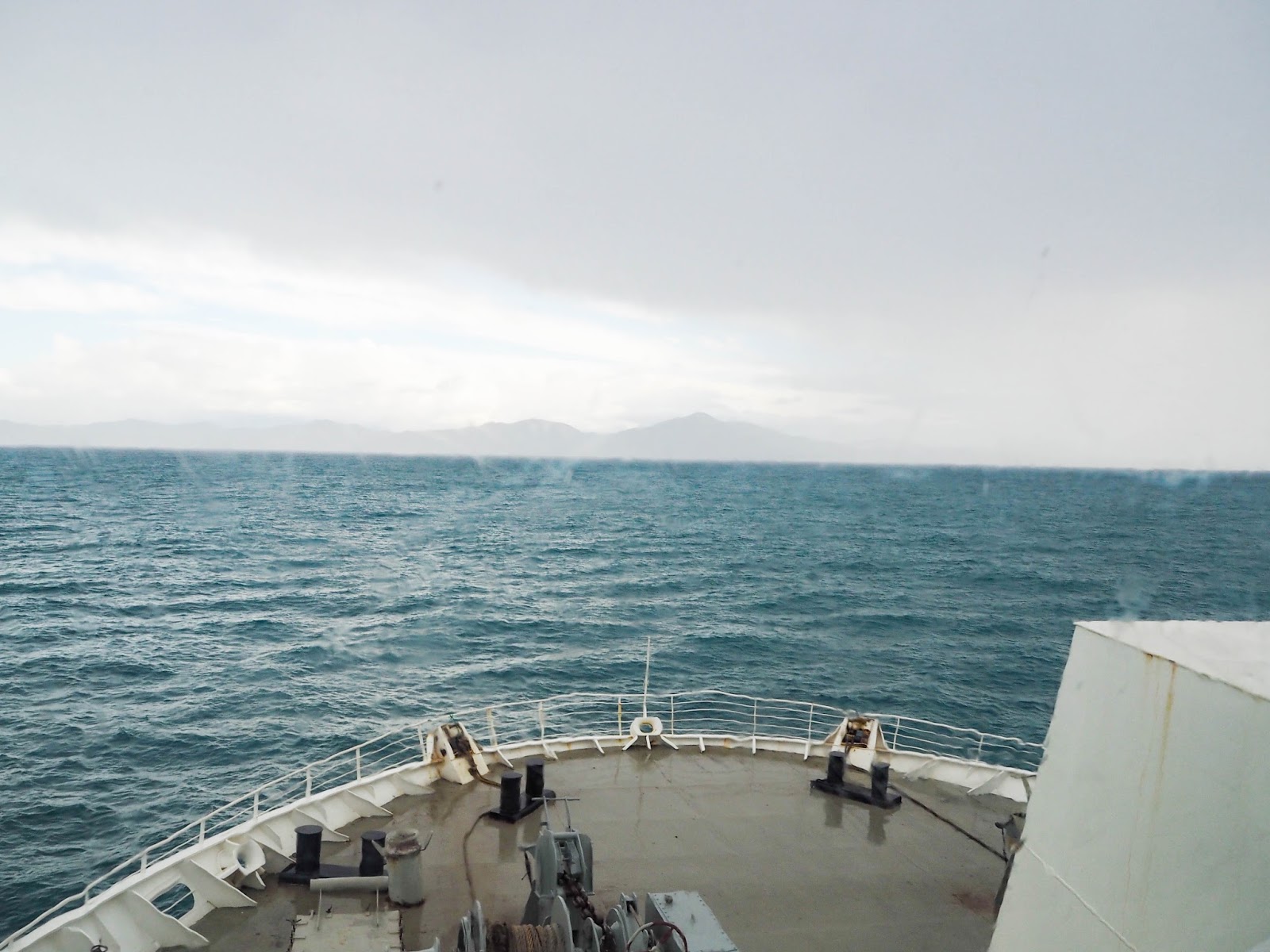 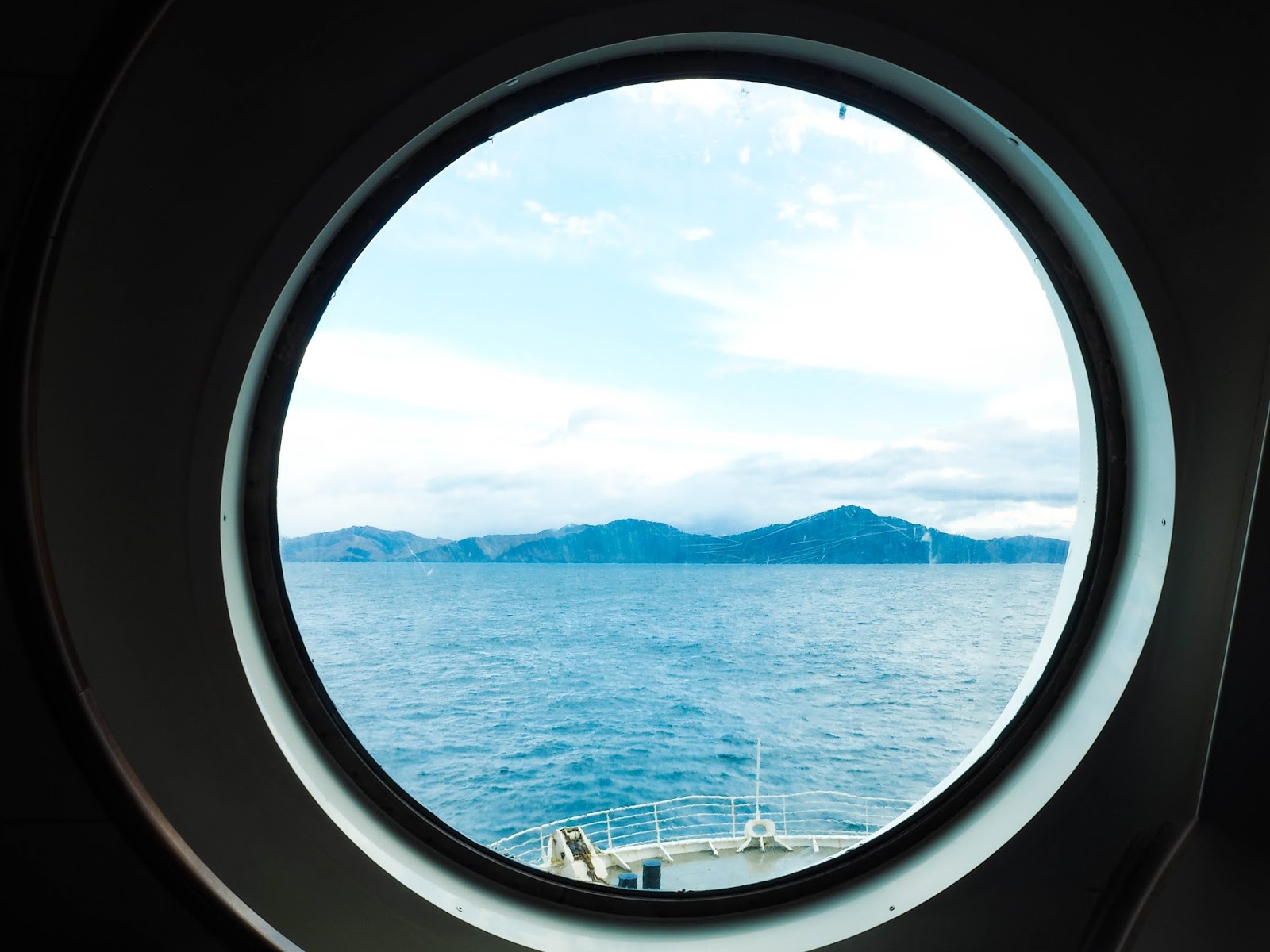 Sure, you can fly from one island to the other, but after 90 minutes of stomach churning, we settled down as we headed into the Marlborough Sounds and saw exactly why the ferry was worth it. It’s the sort of scenery that New Zealand is famous for: lush, rolling green hills, water sparkling turquoise and azure. 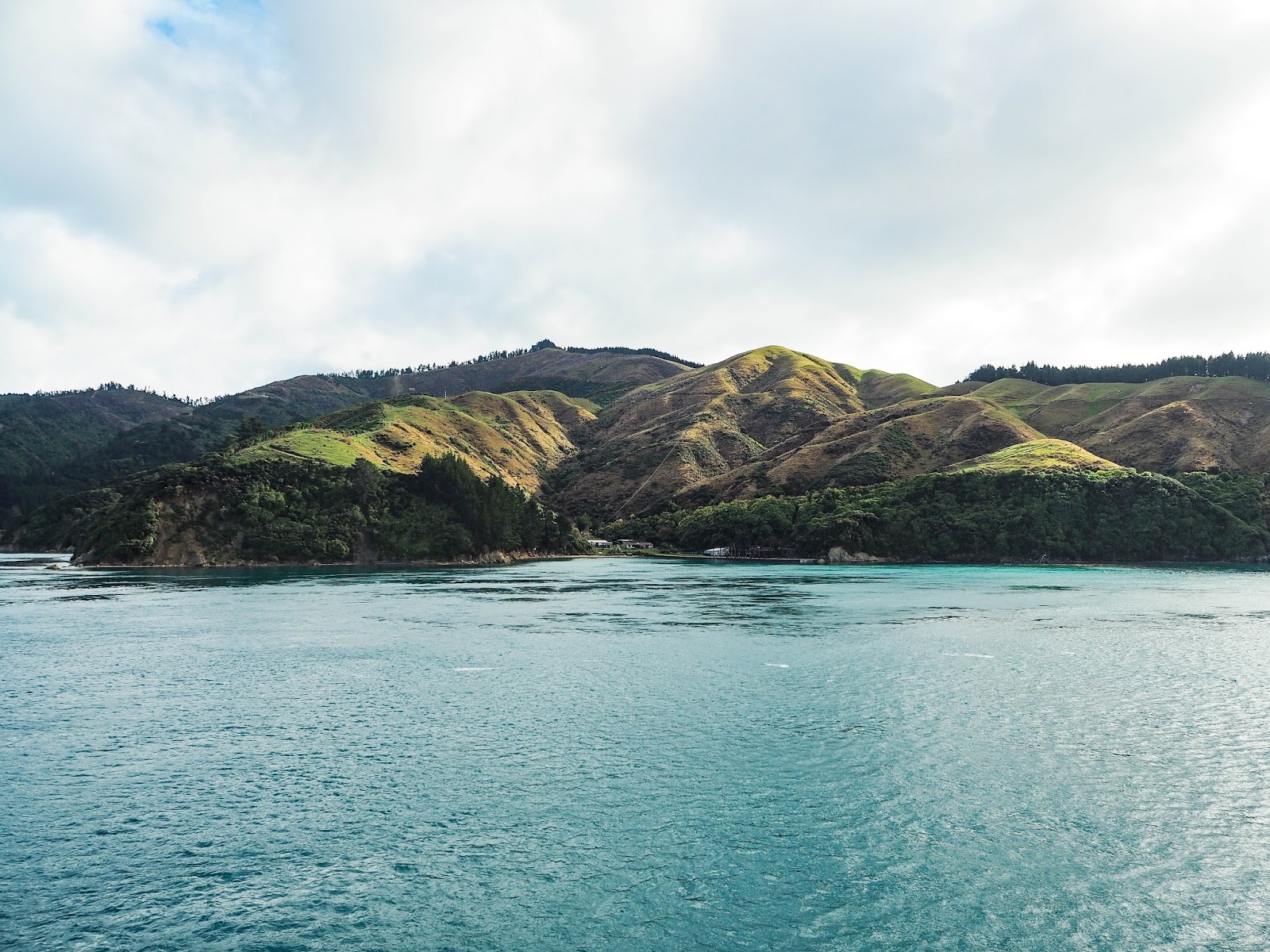 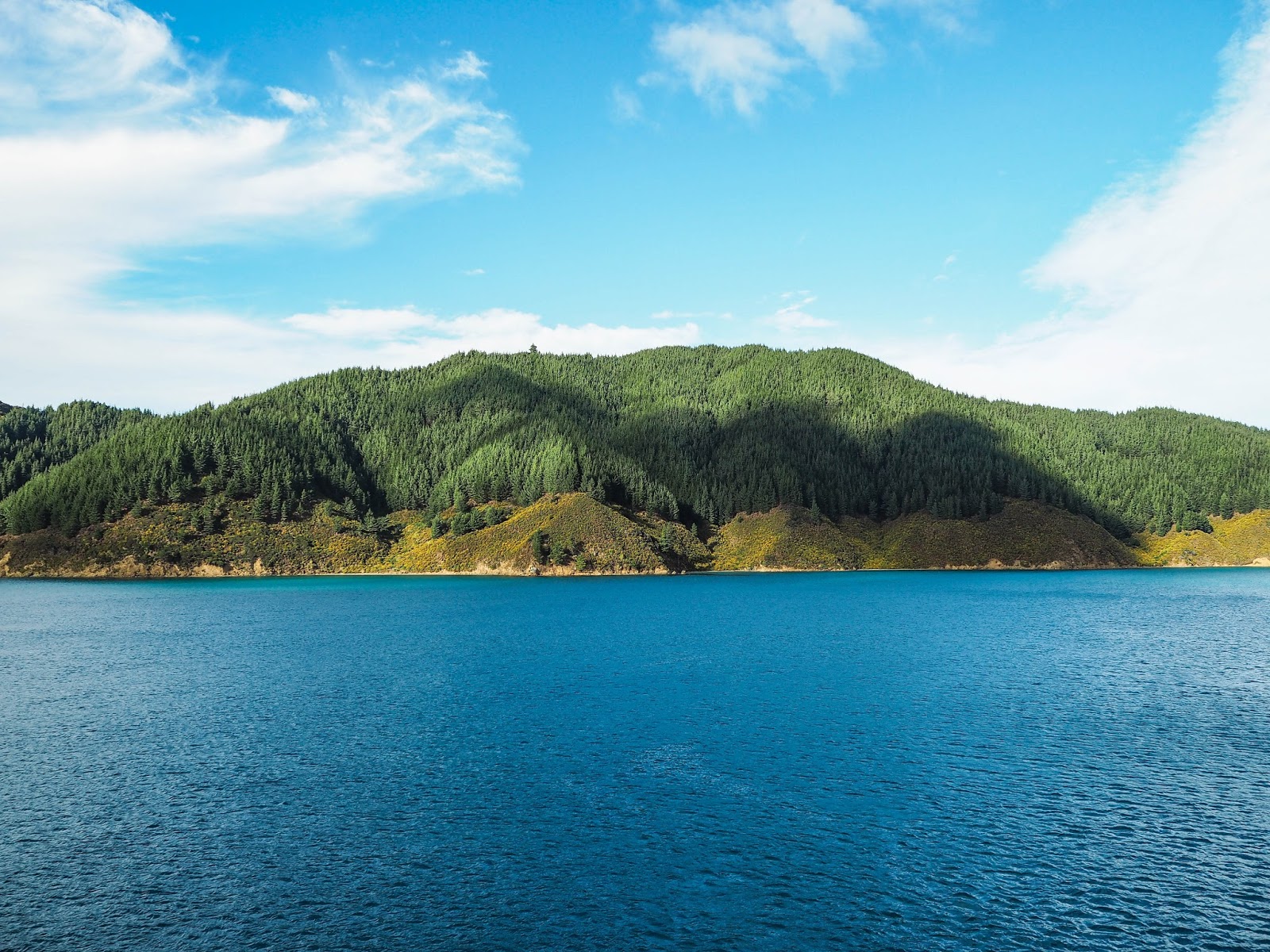 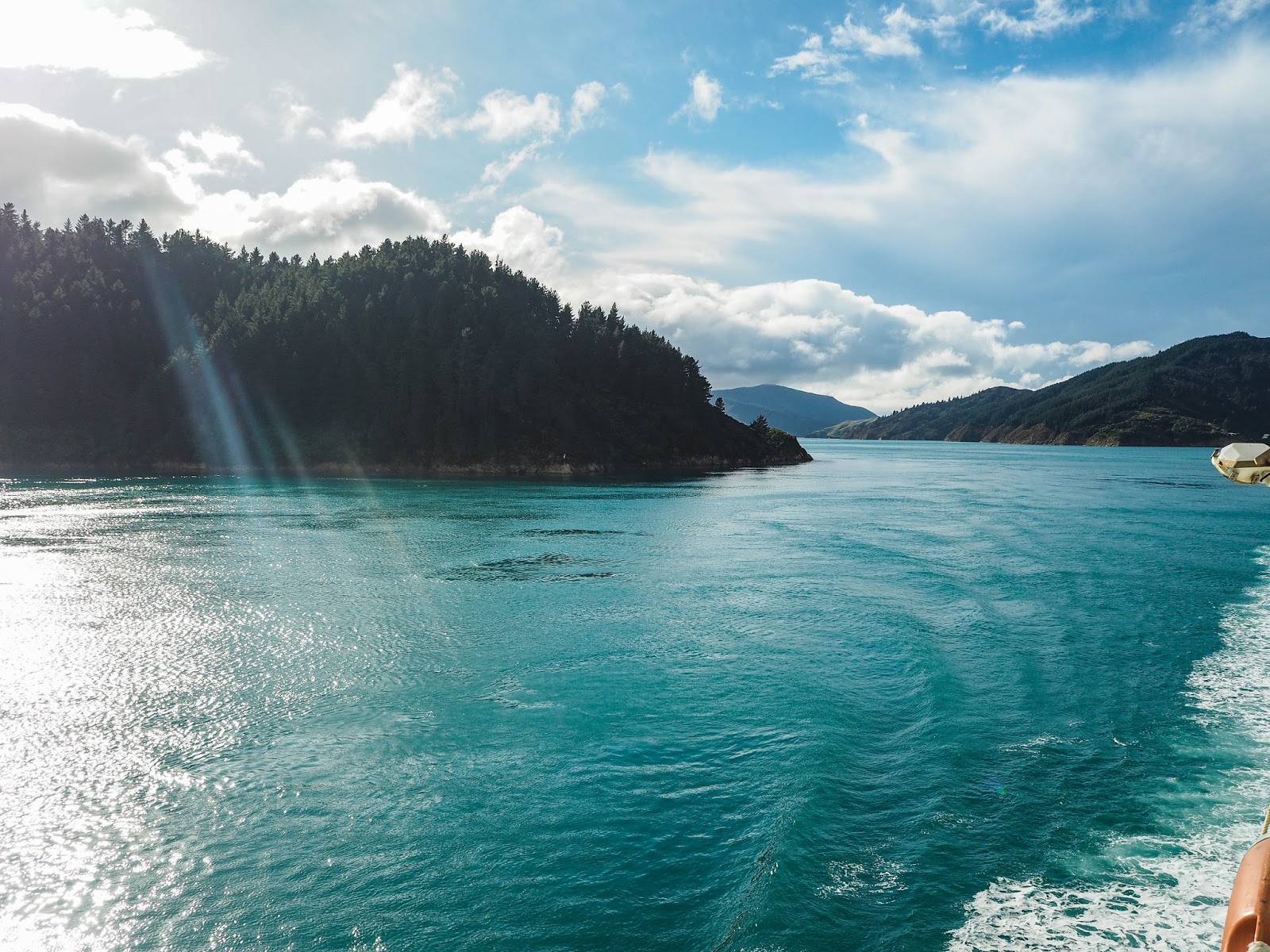 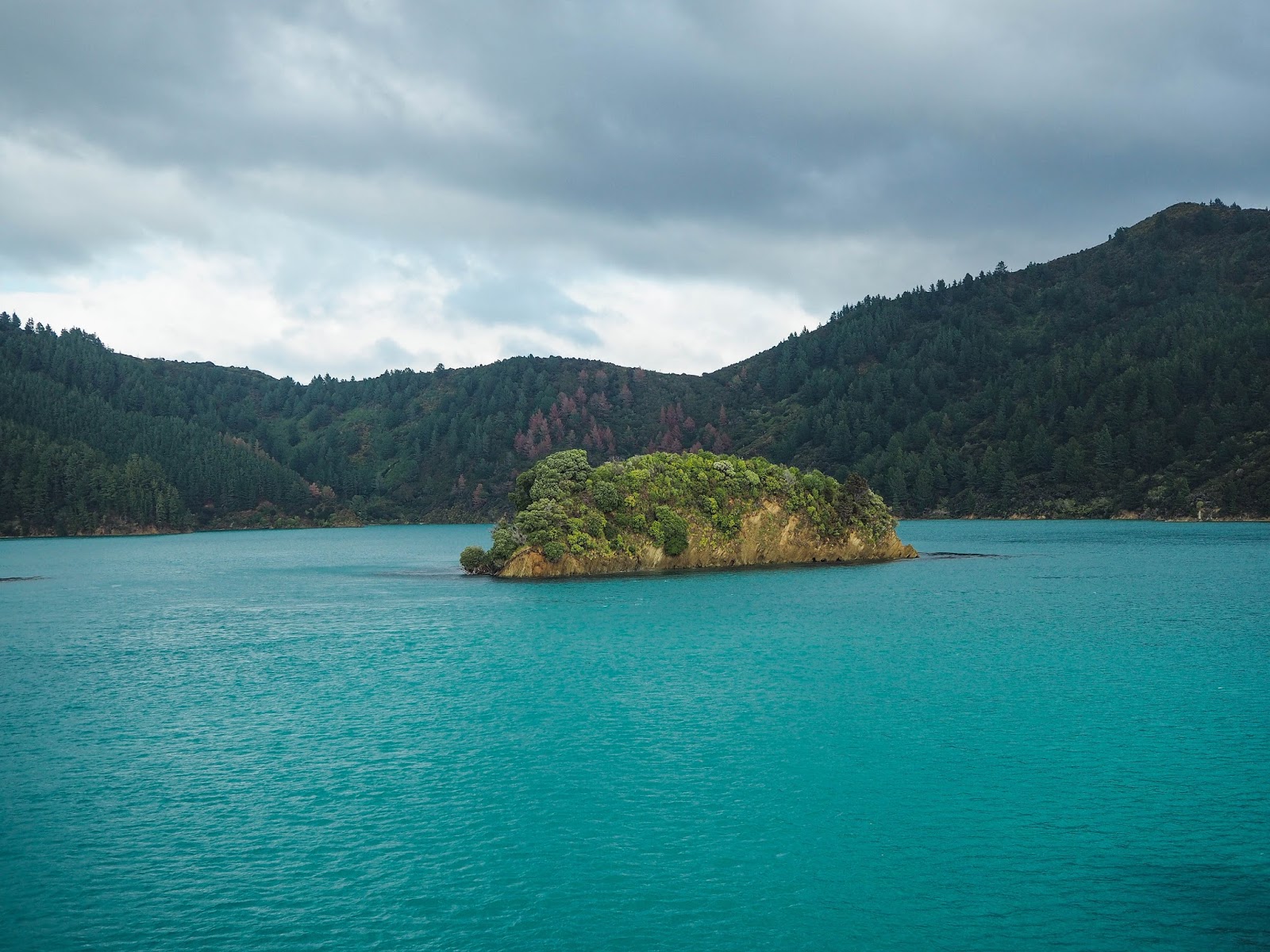 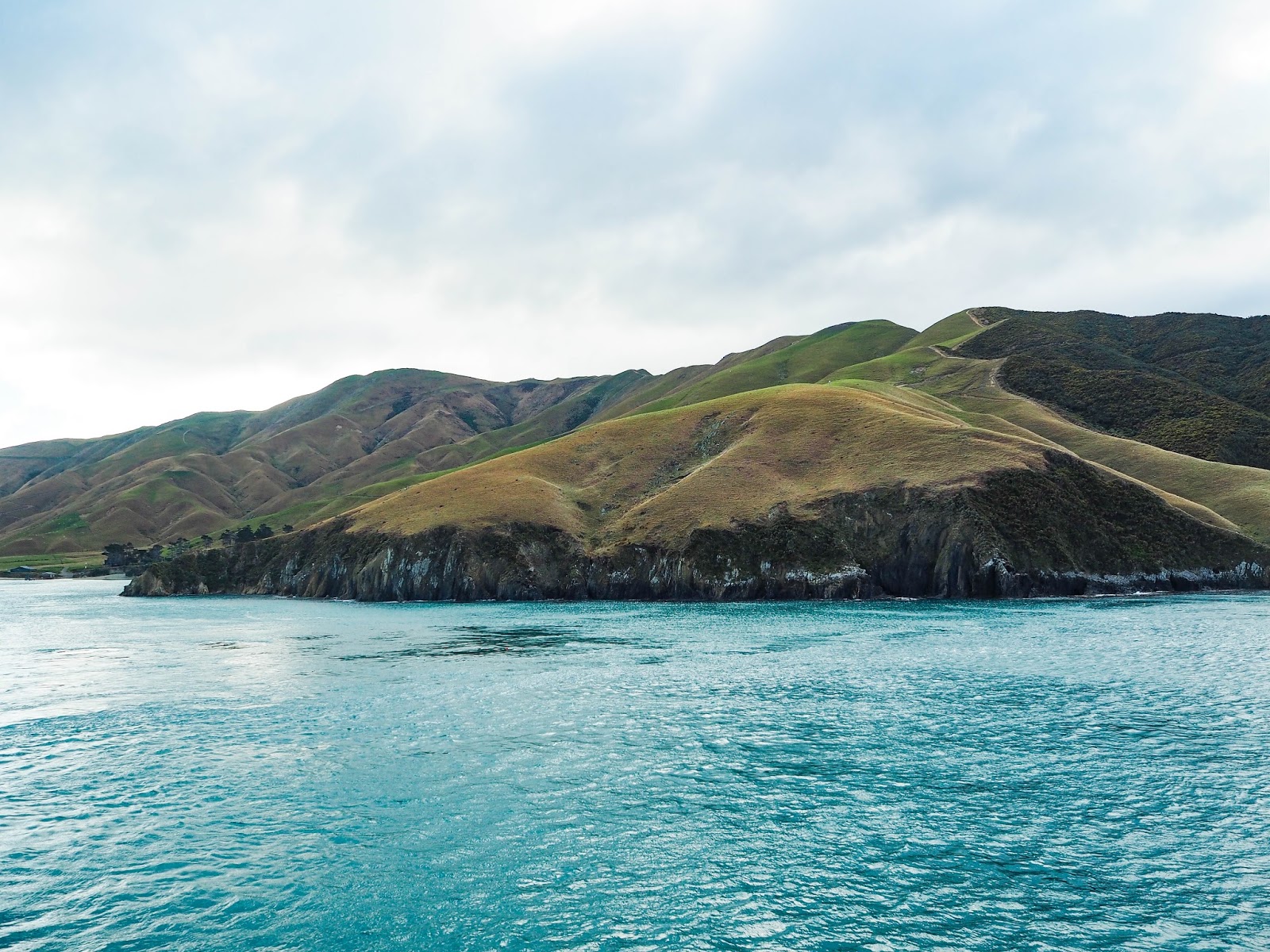 By the time we landed in Picton, I’d forgotten the initial part of the journey and was eager to see more of the South Island – starting with a glass of Marlborough’s famous Sauvignon Blanc, just to ensure my stomach was fully settled, of course! 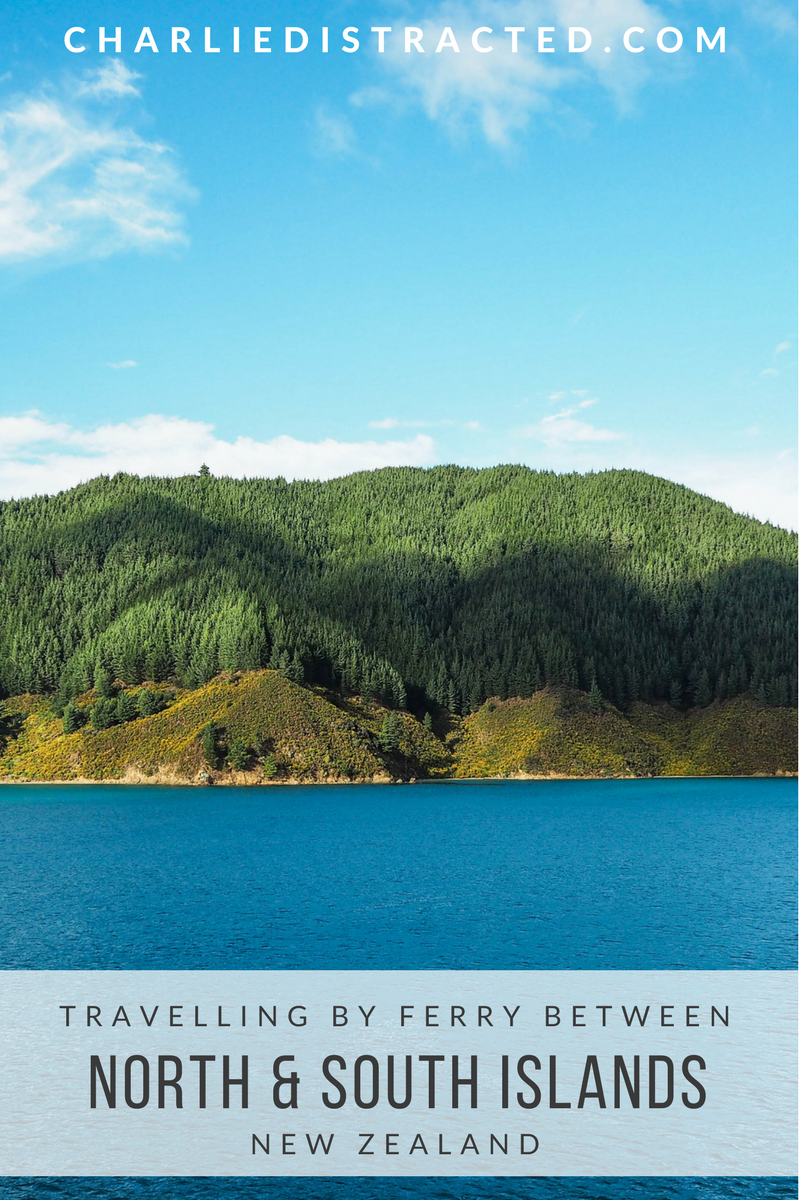