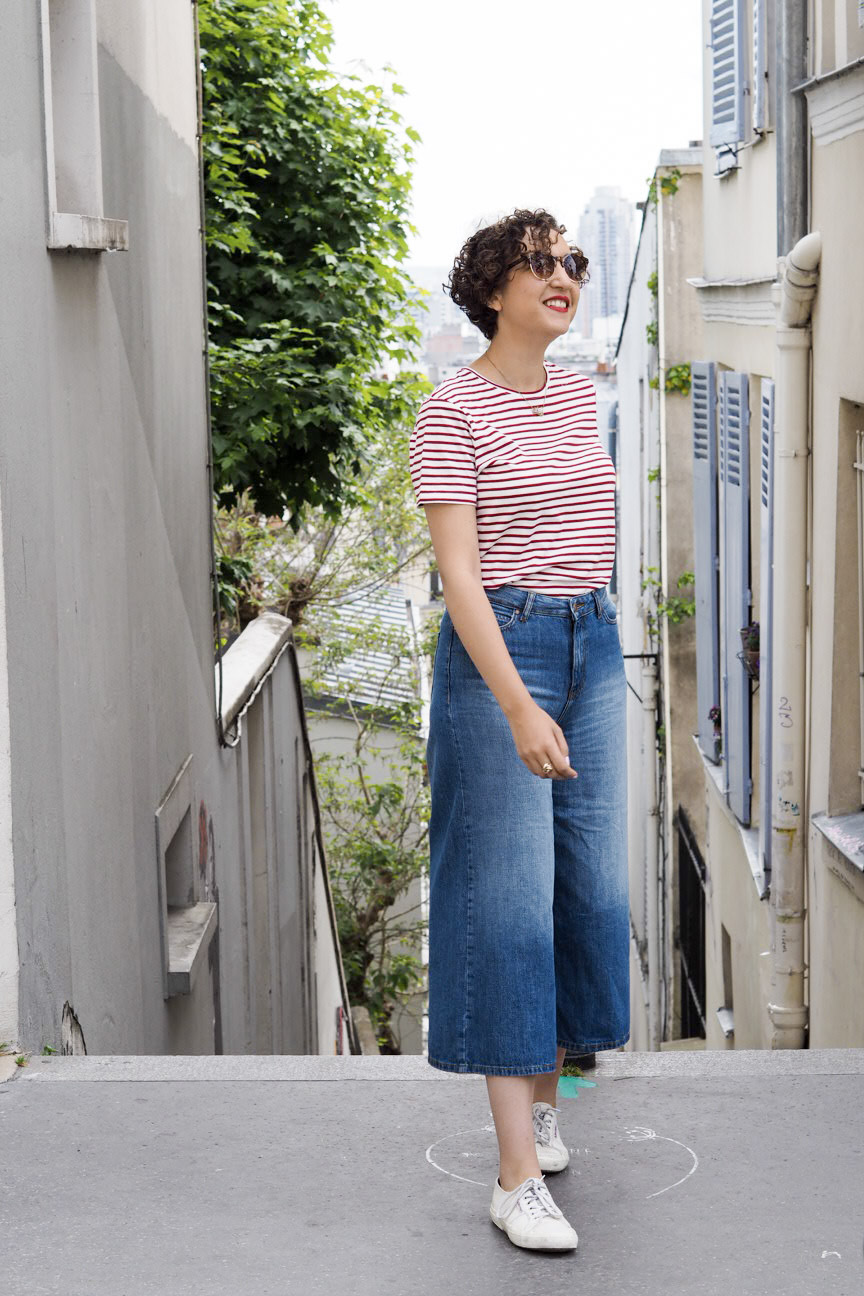 On my first trip to Paris, I stayed in Montmartre. Accommodation was organised by my friend who has been there before, I just kind of tagged along for the ride, put the address into Citymapper and navigated the Metro to get there. Returning to Paris in May, this time with my boyfriend who had never been to France before, I wanted to show him the sides of the city that really showed the character of the country, and for me, Montmartre is the perfect area for that. 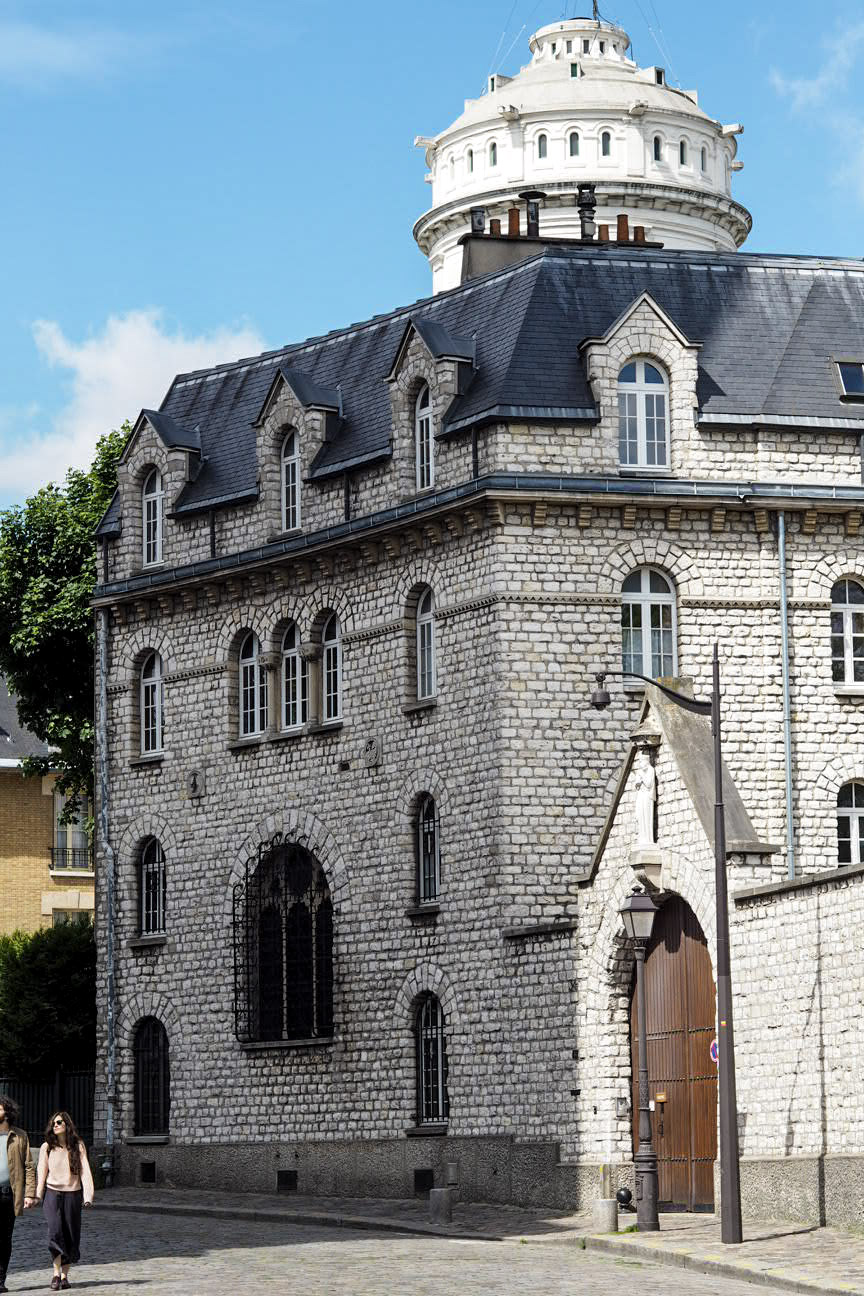 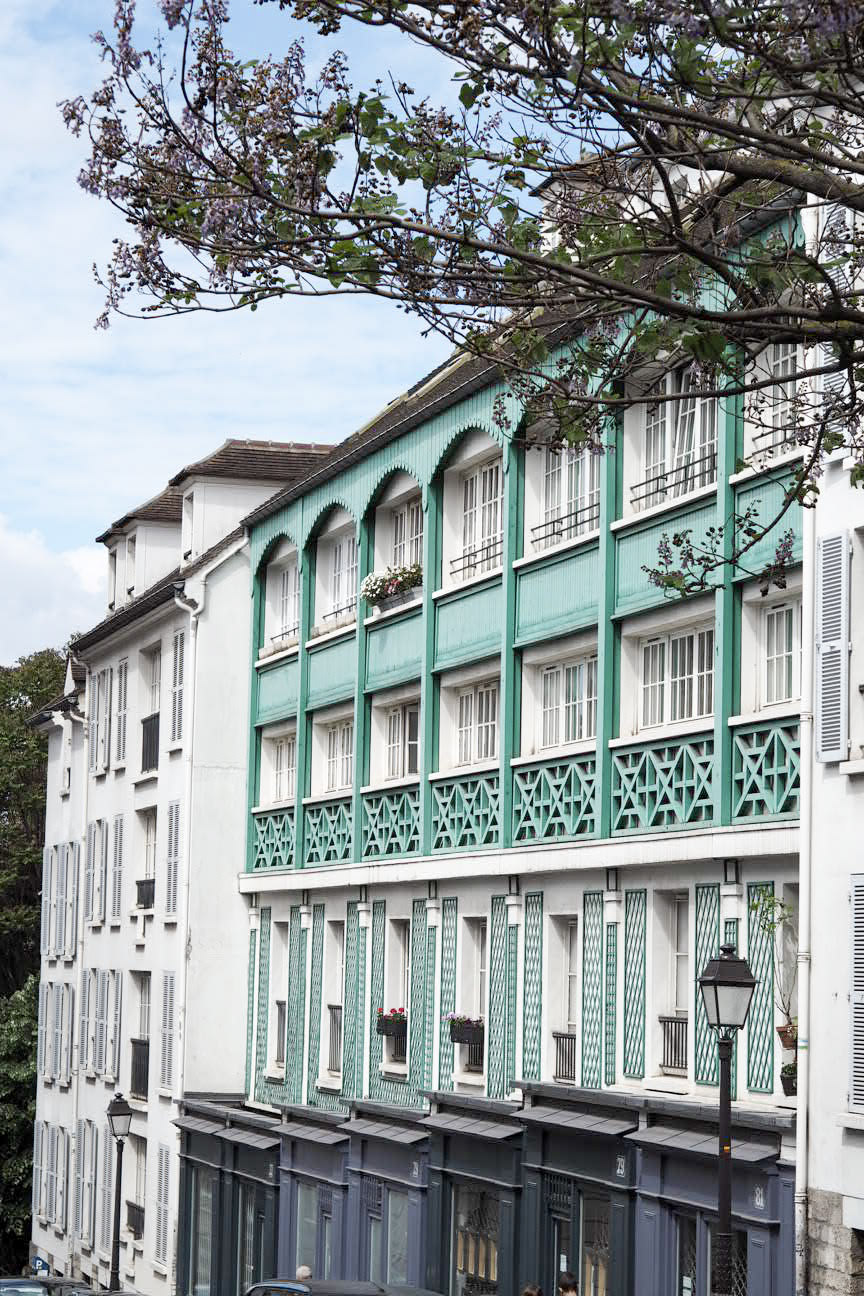 We stayed in an Air BnB that epitomises chic continental style; an apartment in a terraced building, no lift (obviously, because Paris), and a winding staircase behind a post box red door. Looking down the hill, we could see flights of stone stairs leading the way back down the Metro; on the corner of our street sat two bars, where there was a constant clientele of al fresco drinkers. 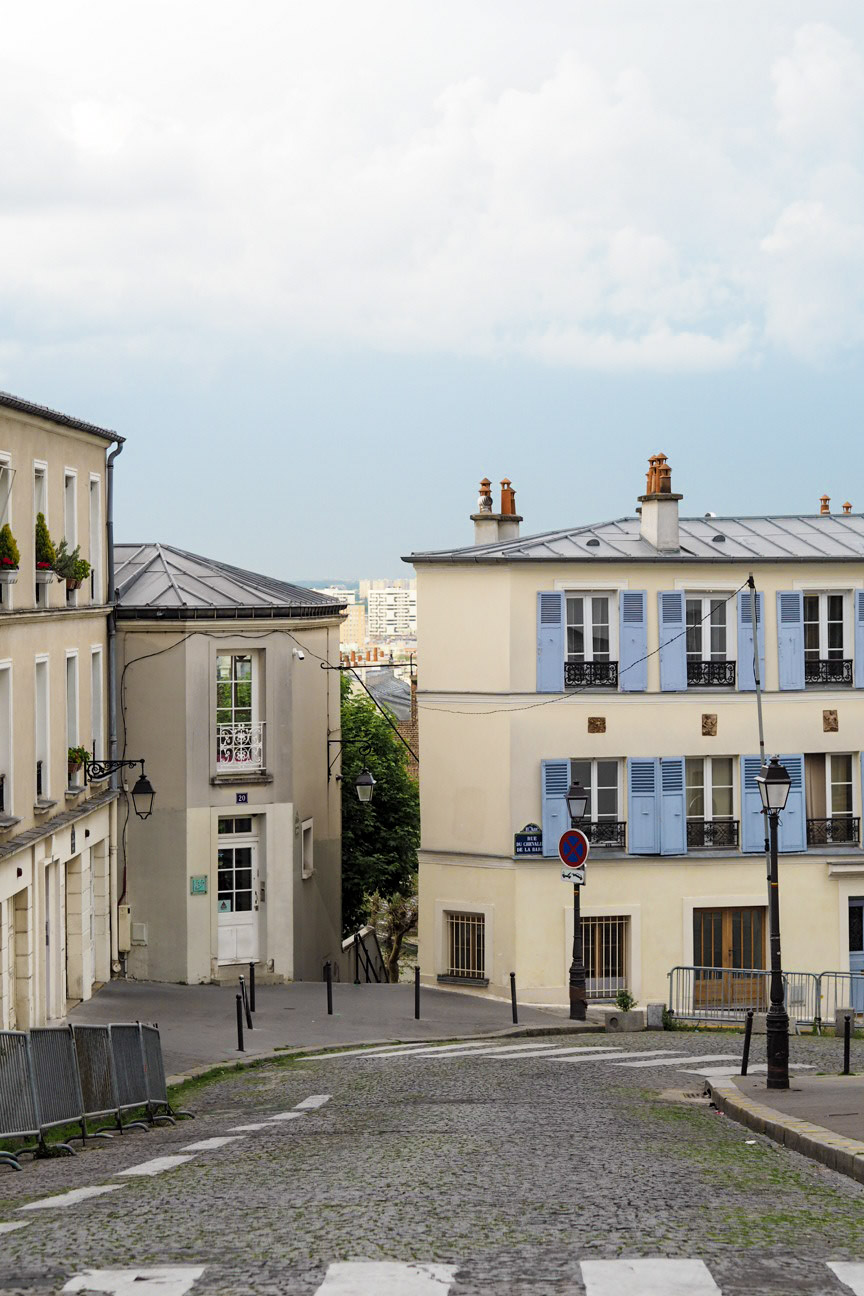 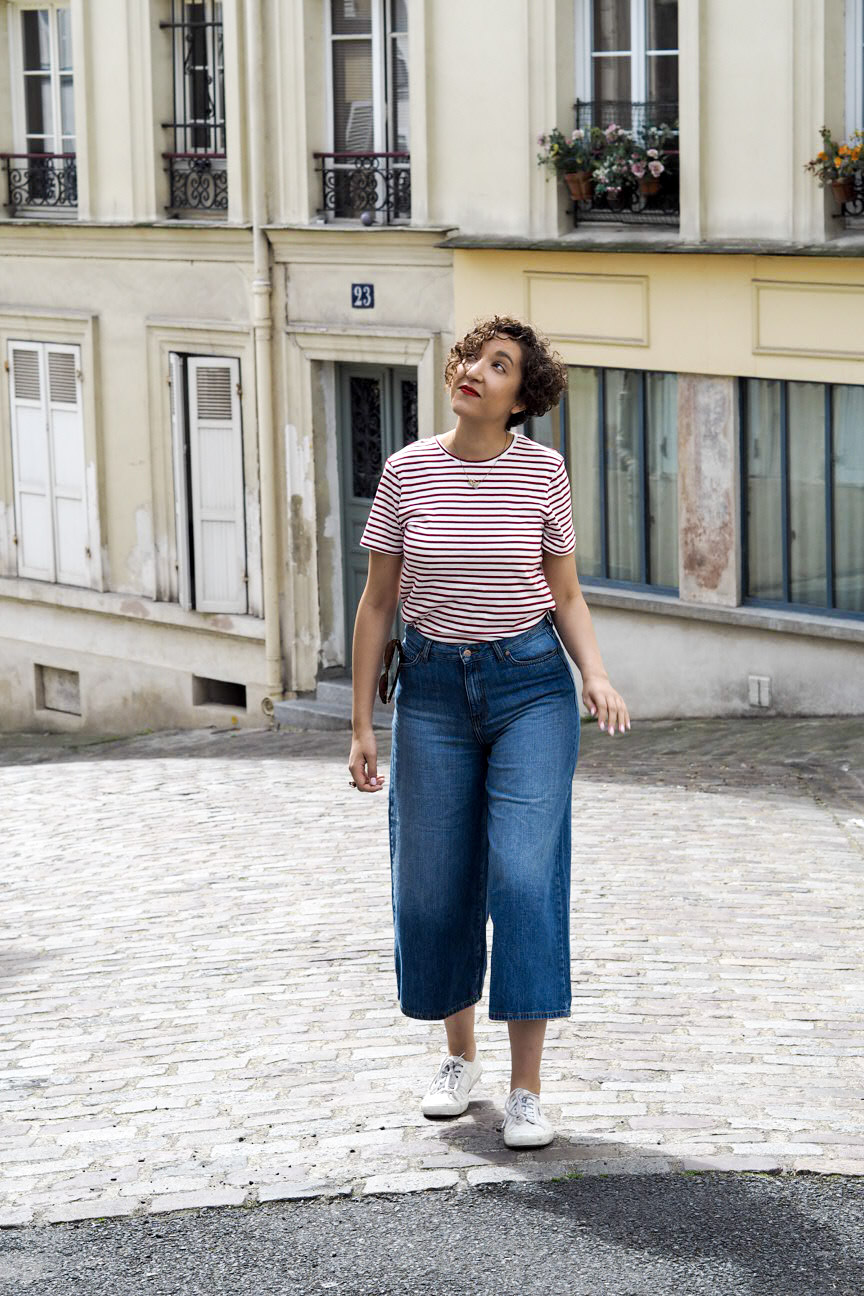 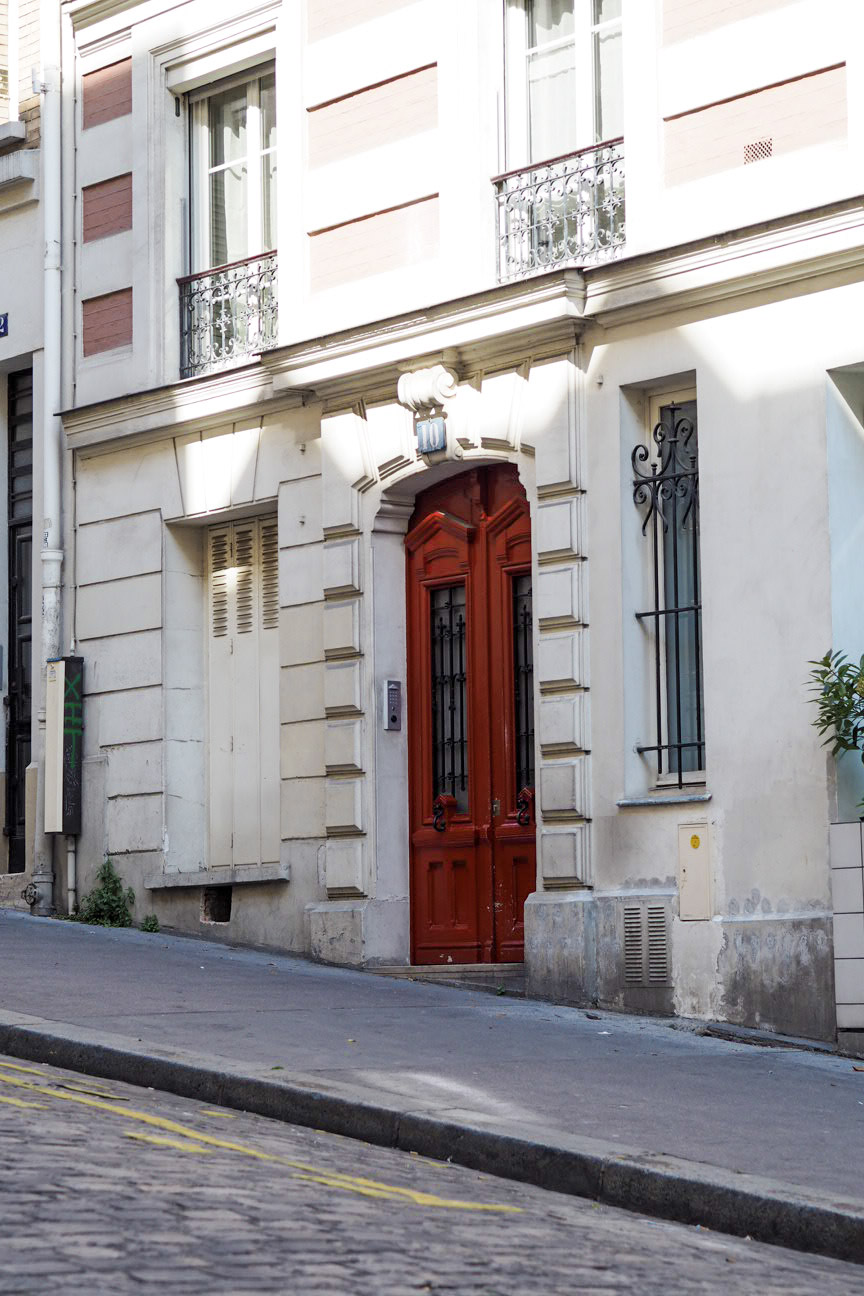 Walking up the hill were winding, narrowed streets. The cobbles could fool you into thinking you’re in Yorkshire, but the colour palette is so much brighter: purple doors, blue shutters, greenery in the form of window boxes and ivy-covered walls. 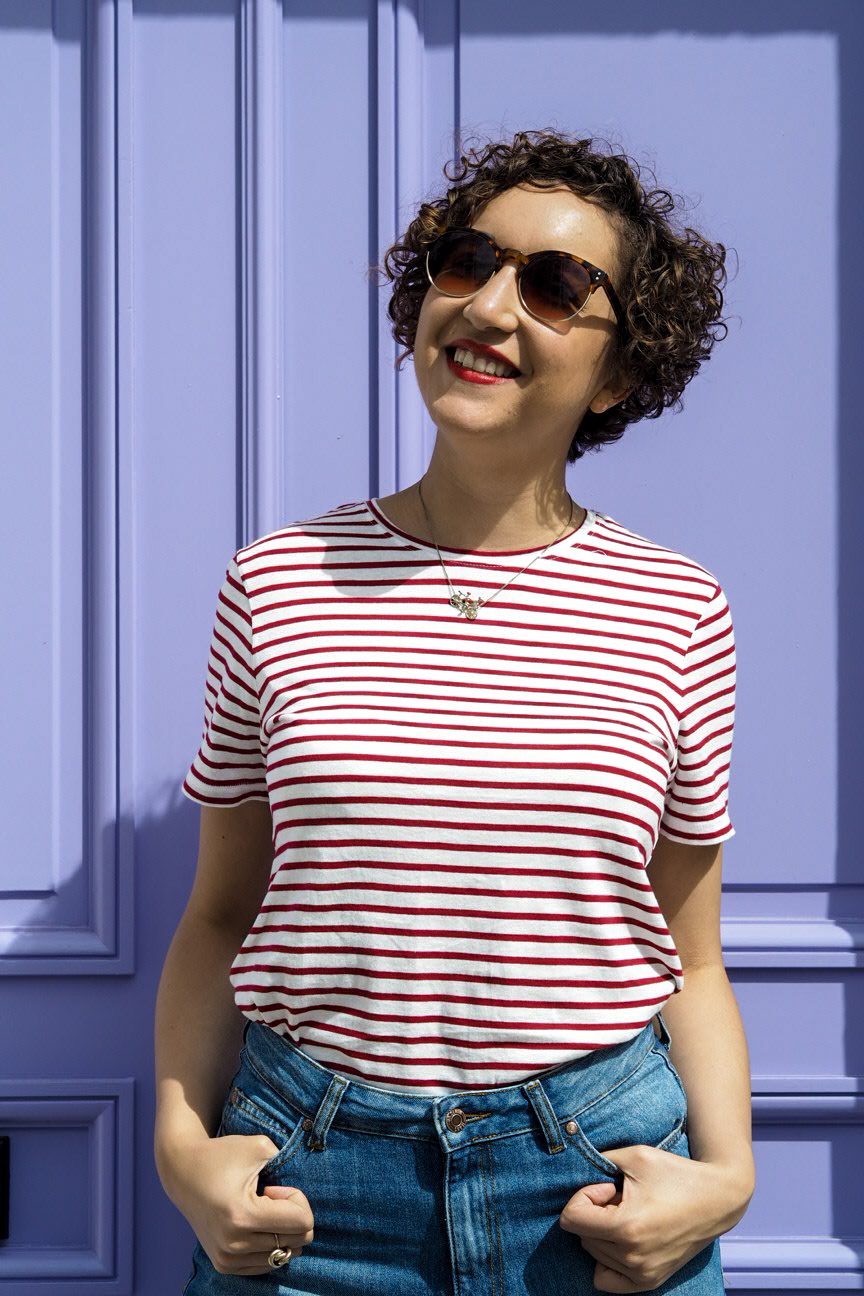 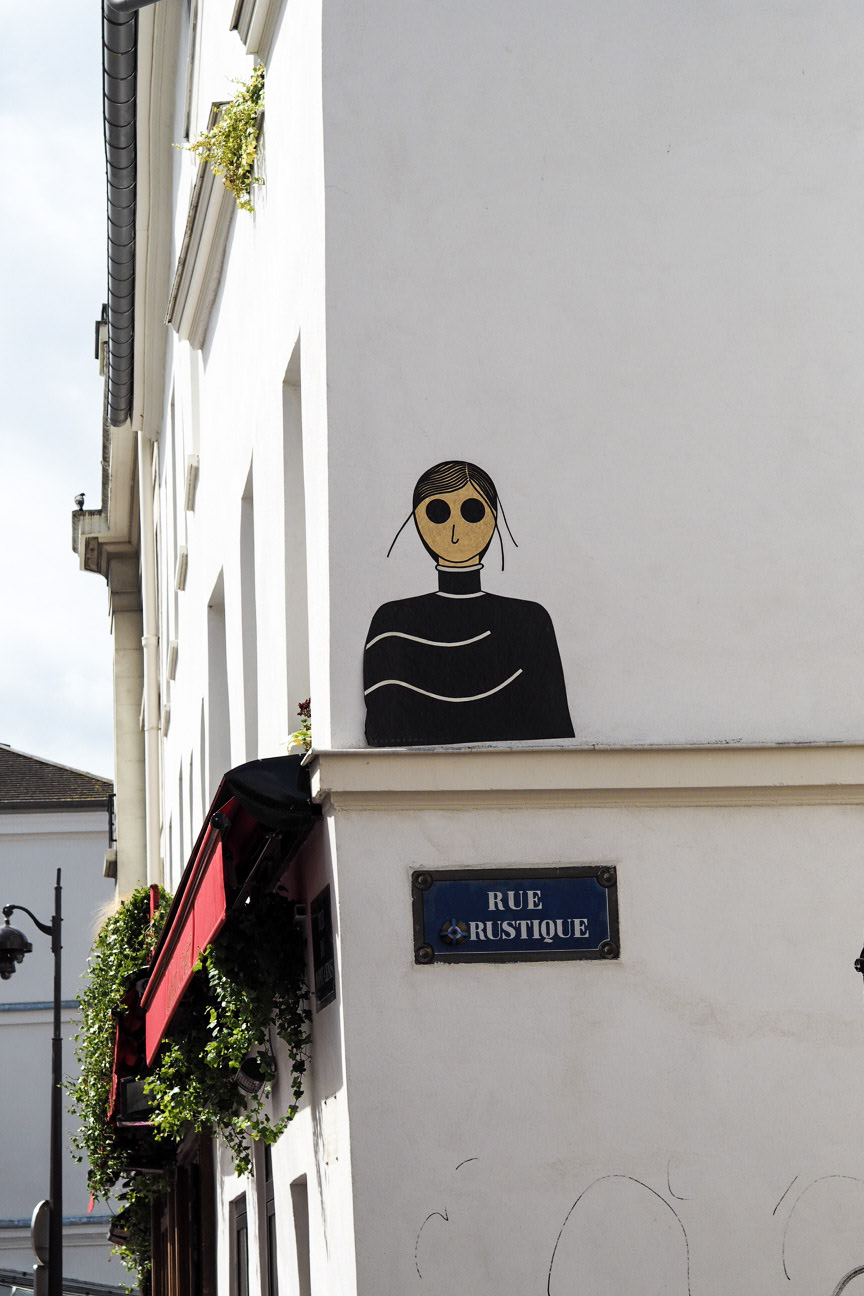 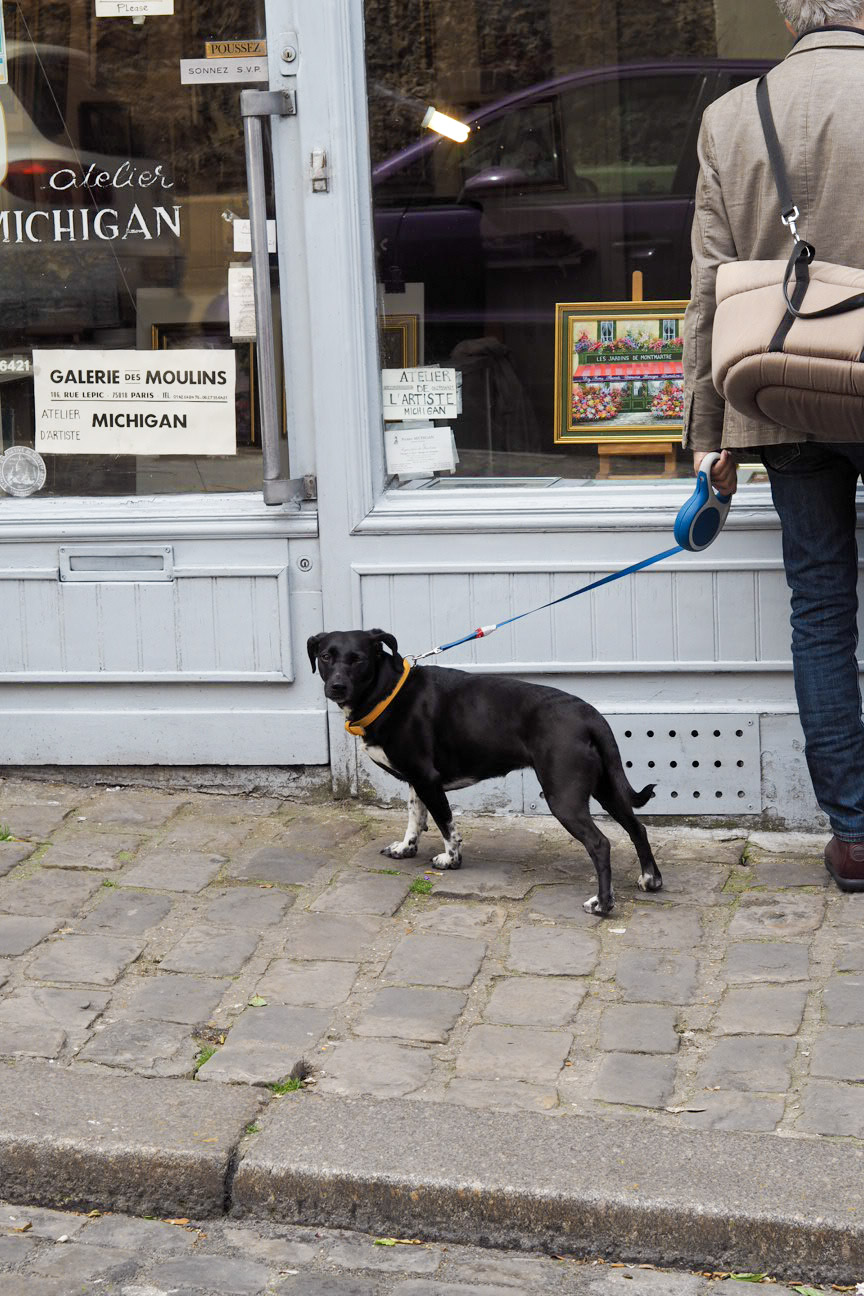 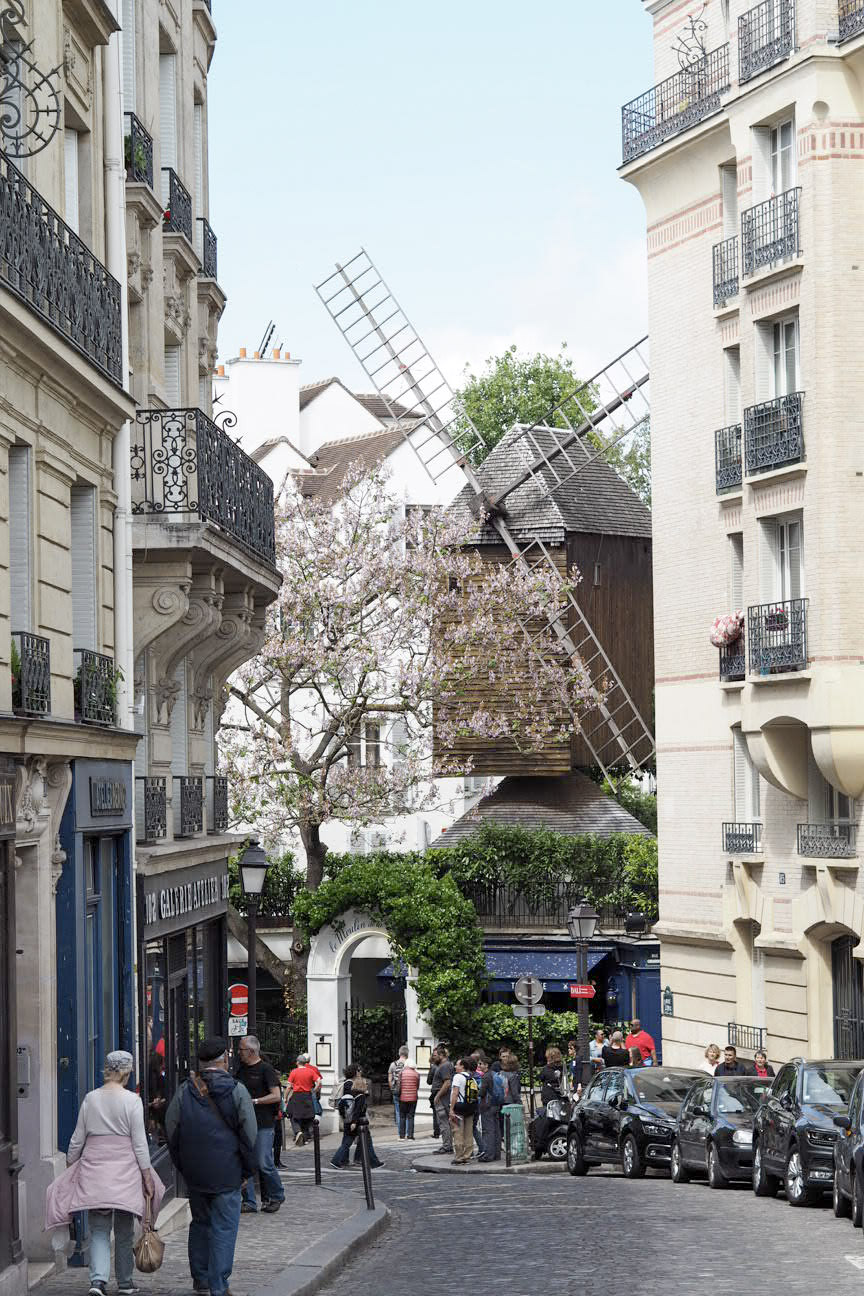 Literally, two streets away and up a further flight of stairs sat the Sacre Coeur. The way it peeks out from behind tightly packed apartments and towers over an insane view of Paris makes it truly magnificent. The hordes of rip-off merchants trying to sell you a warm beer and crappy Eiffel Tower keyrings somewhat ruins the mood, but staying near the back of the building and getting lost elsewhere manages to retain the magic. 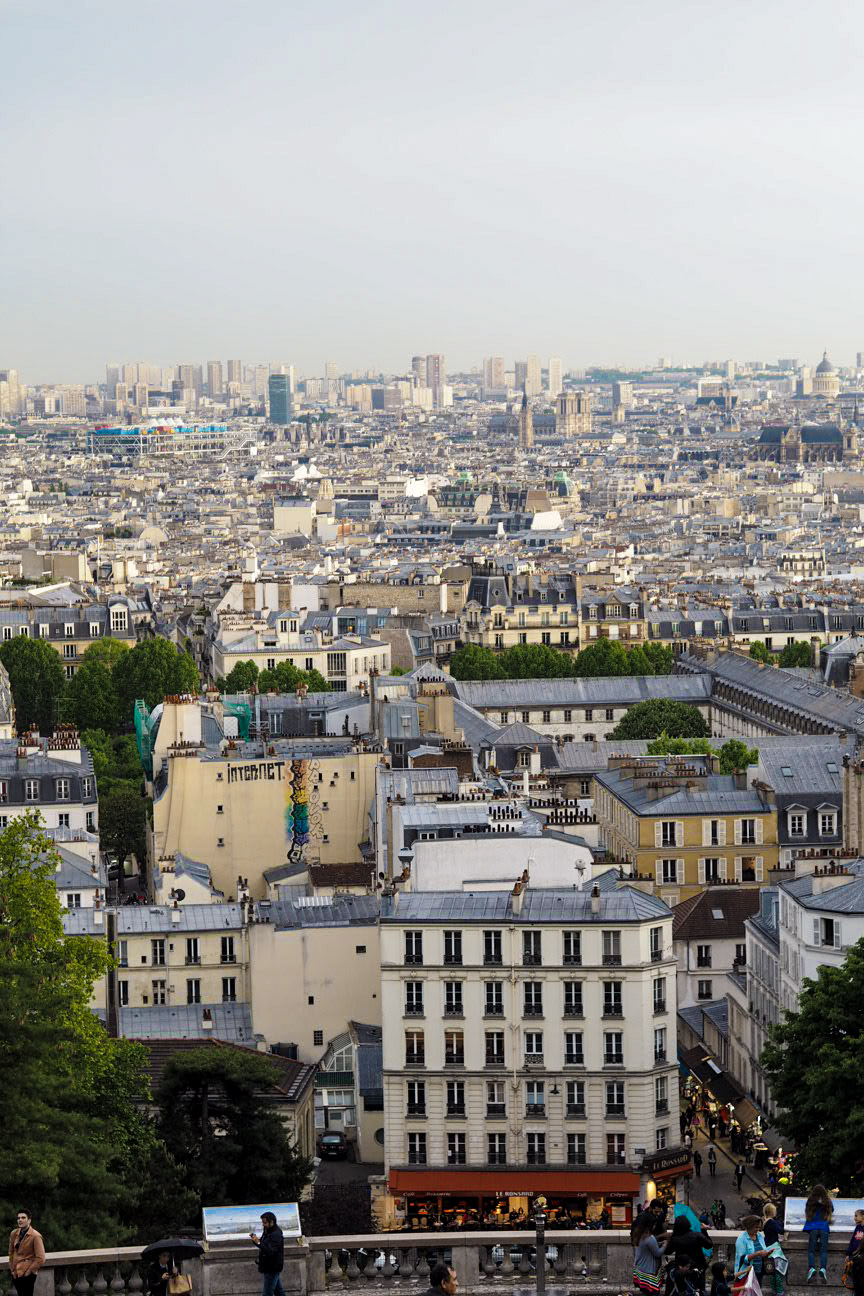 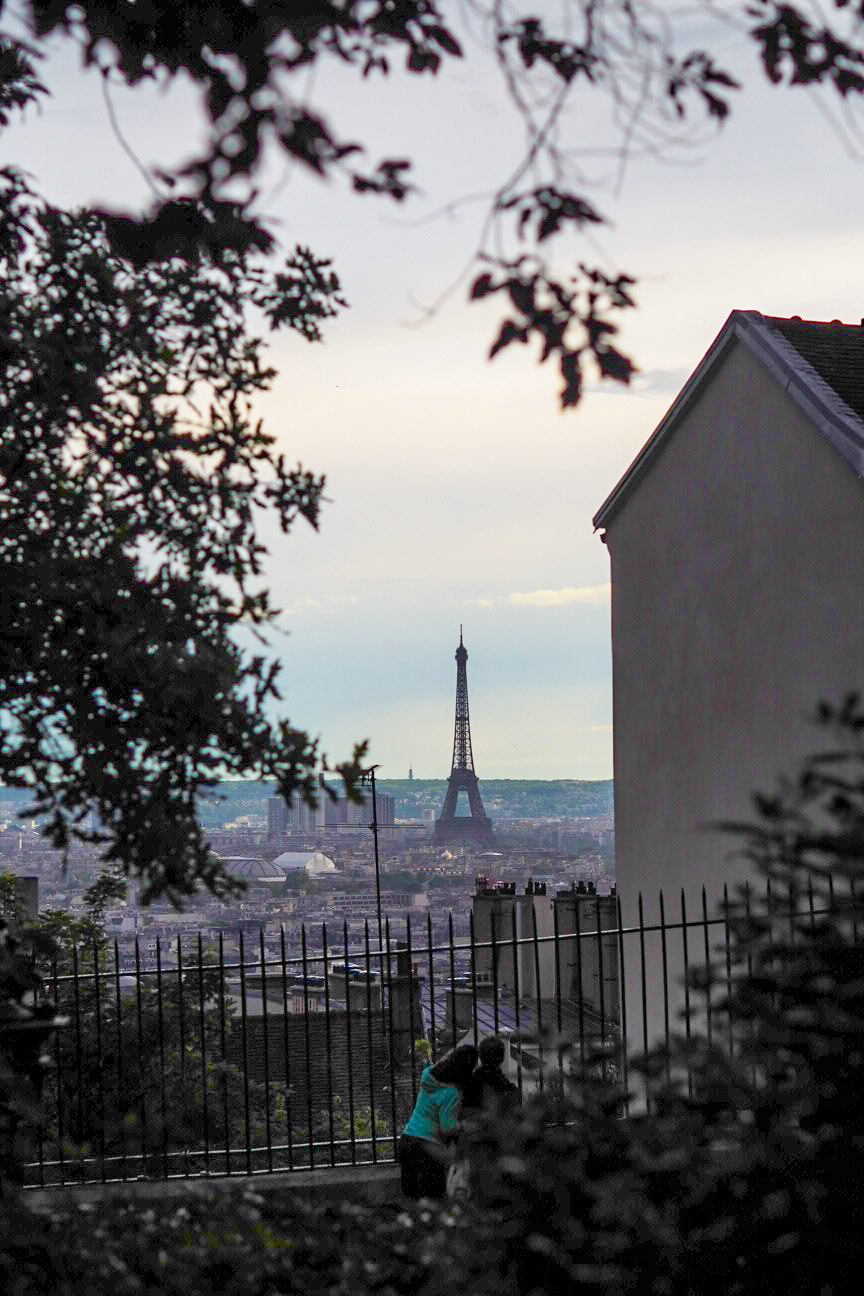 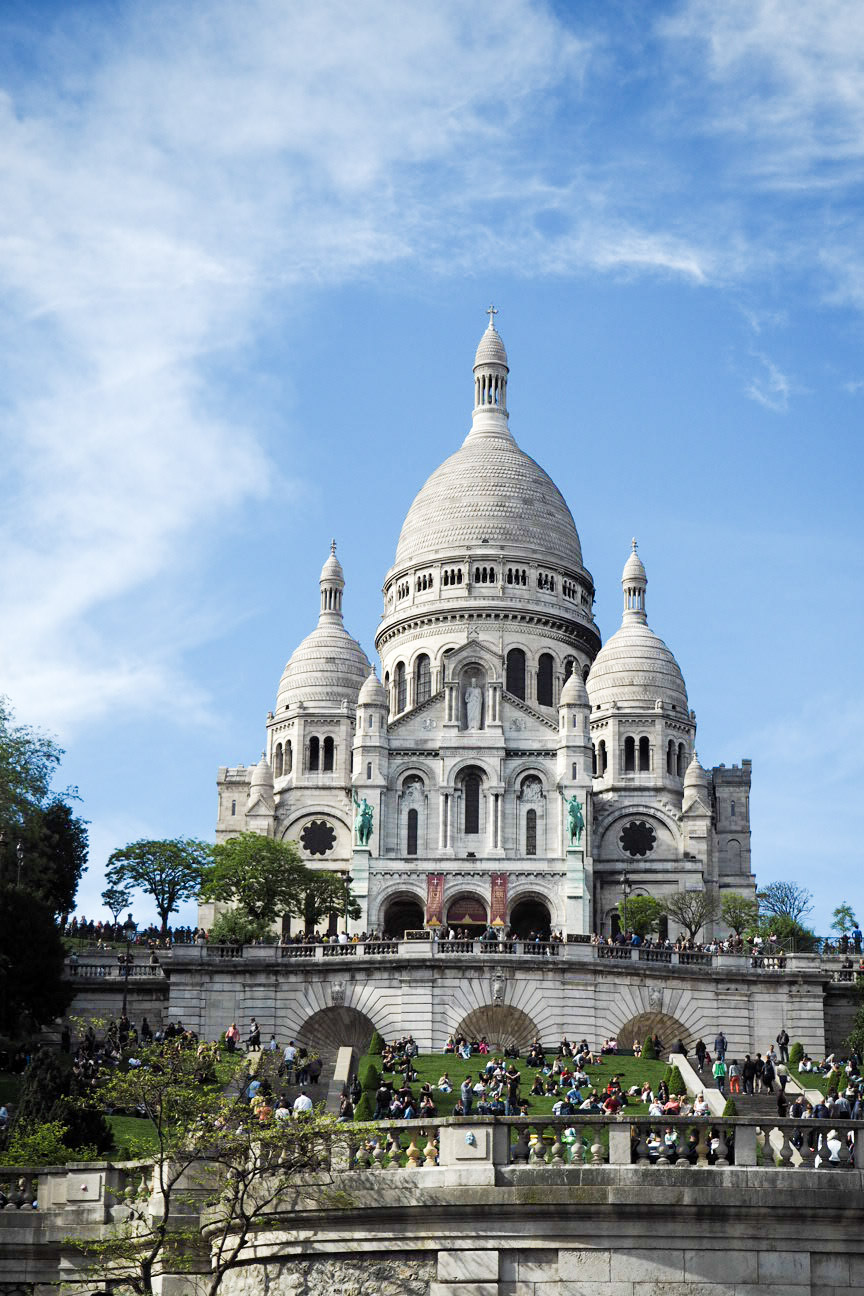 If there’s anywhere that sums up quintessential French atmosphere, it’s the small streets of Montmartre. Of course, some of it plays up to tourism (I’m not really sure if anyone in France REALLY wears a beret, after all), but there’s row upon row of artists, interspersed by locals drinking coffee, which as the sun sets, turns to red wine. Modernity peeks through the tradition in the form of street art and unbelievable food, making damn sure that I fully fell back in love with the place. 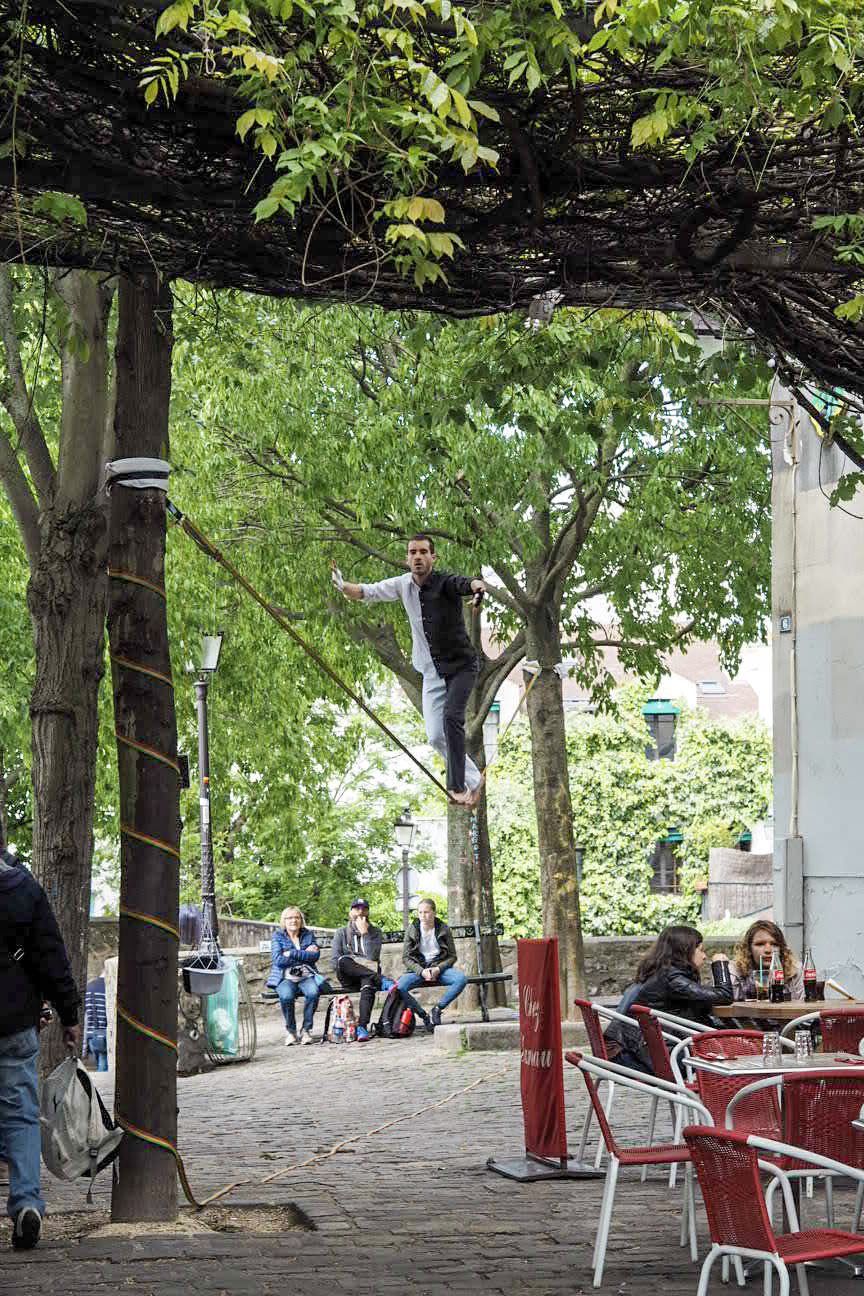 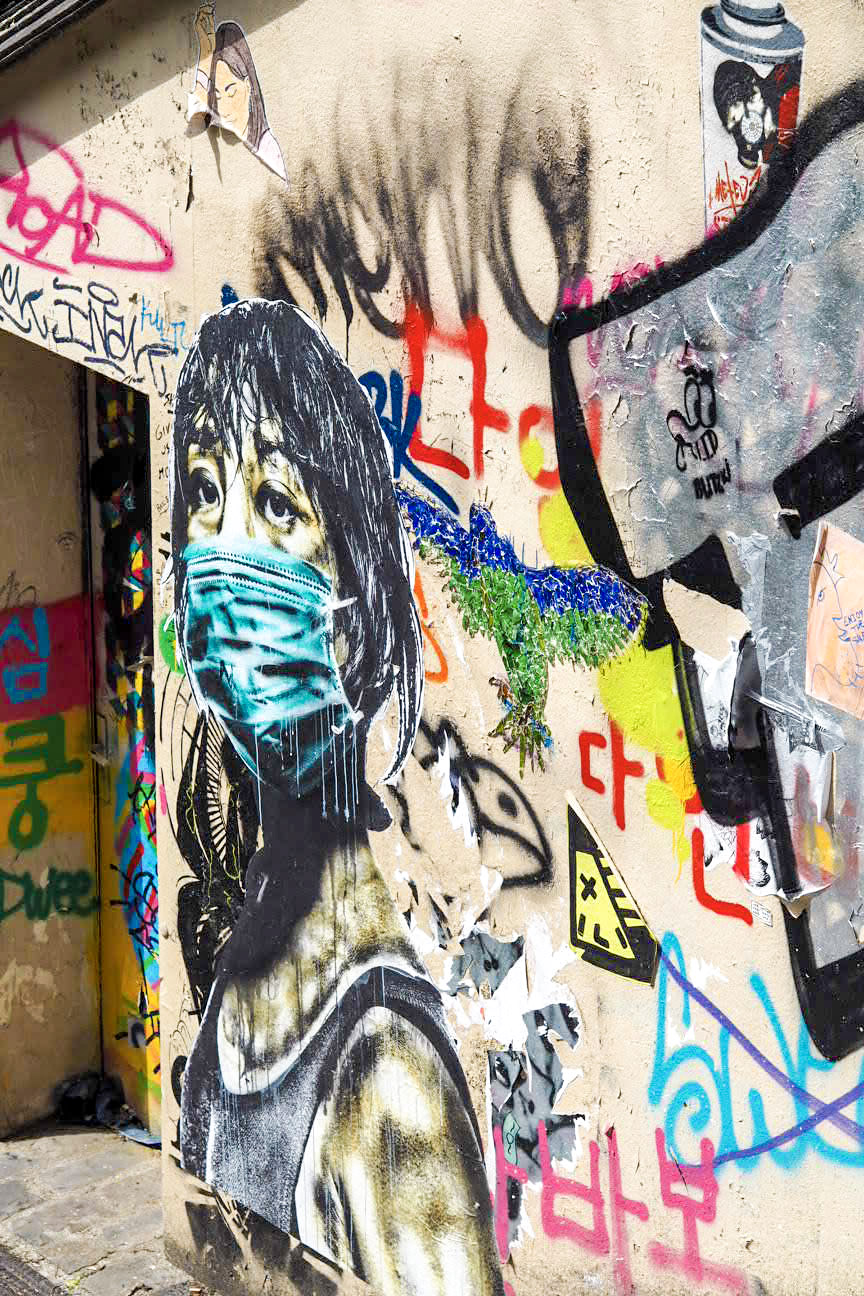 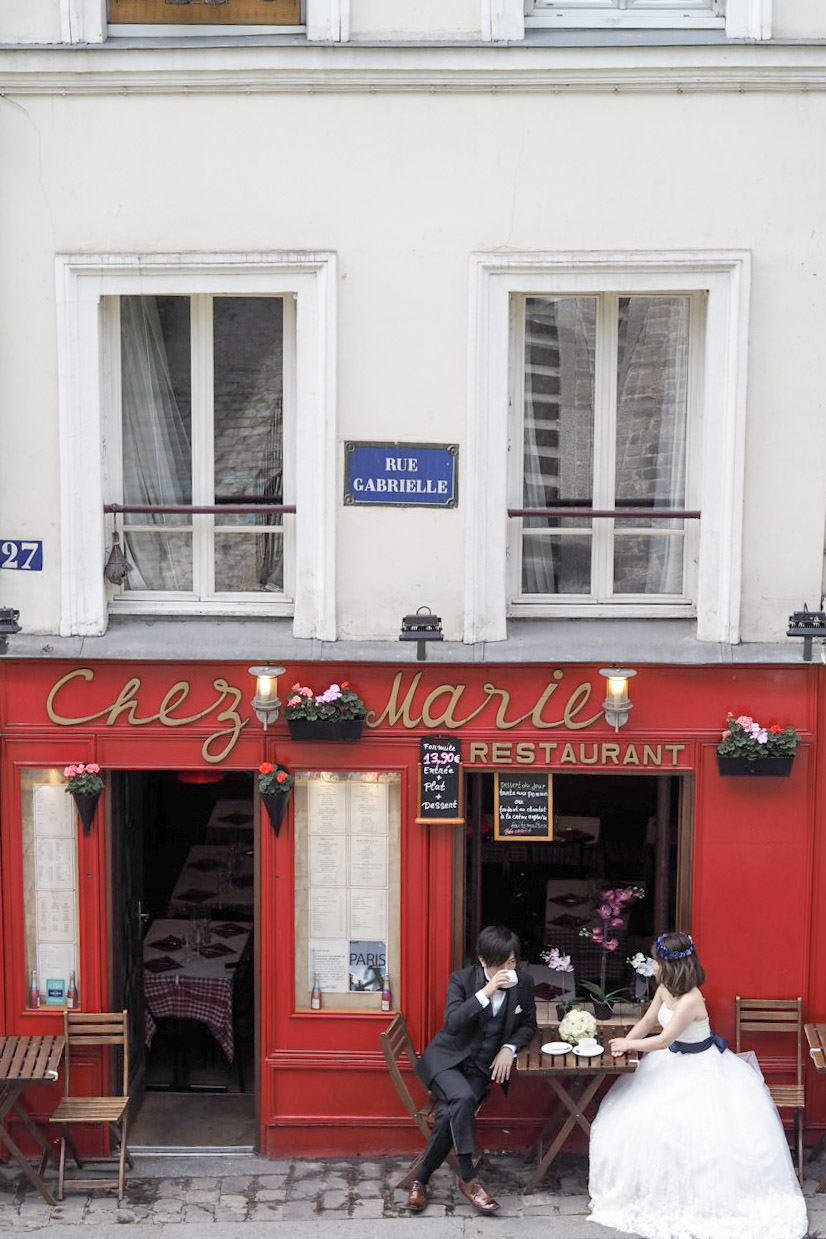 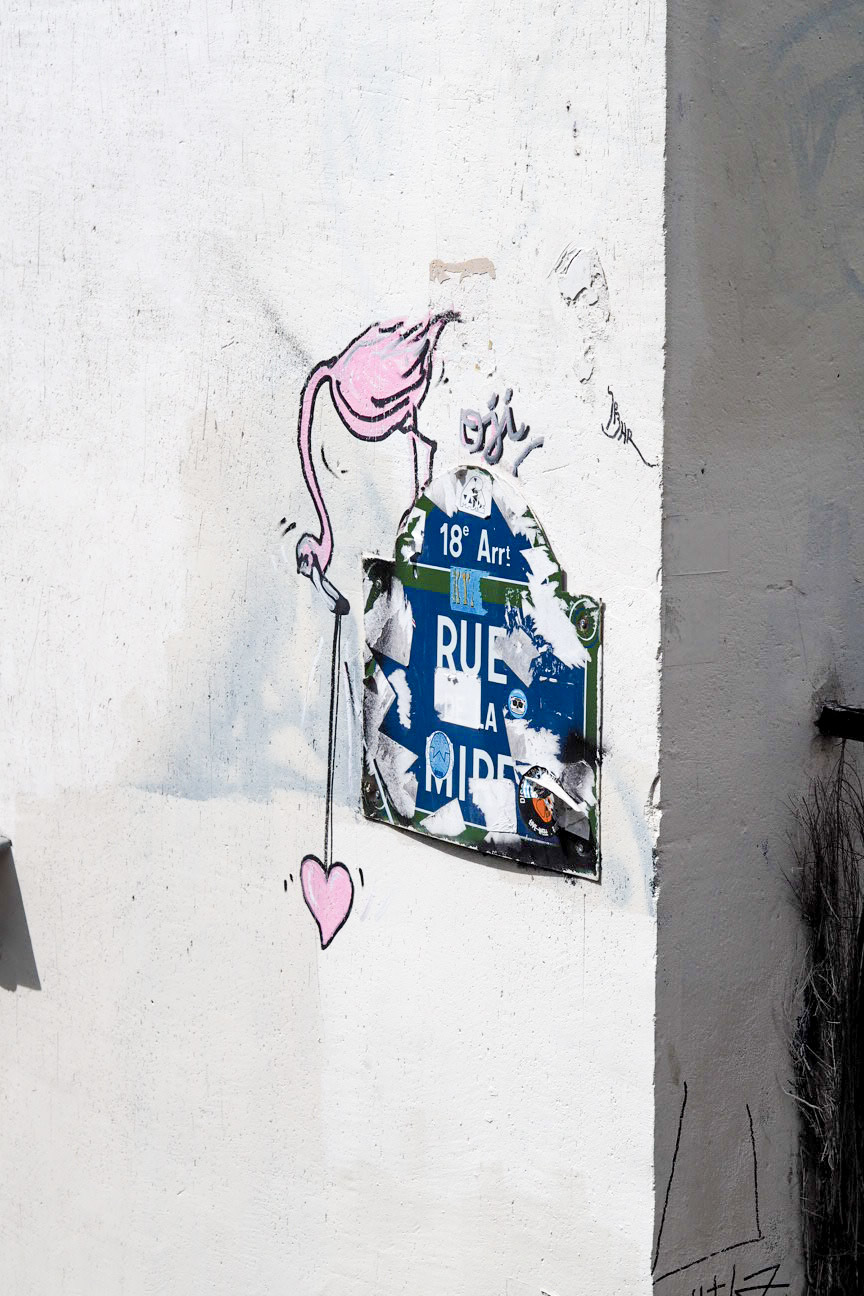 What I wore in Paris 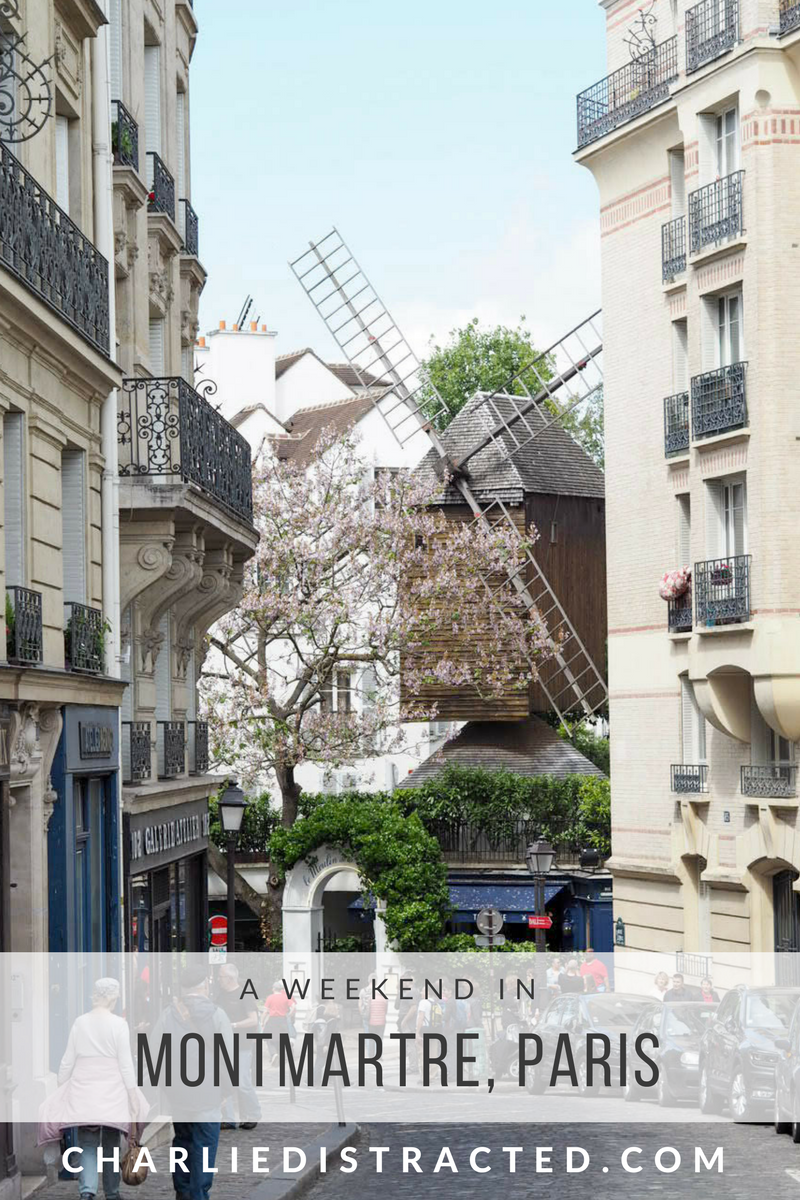