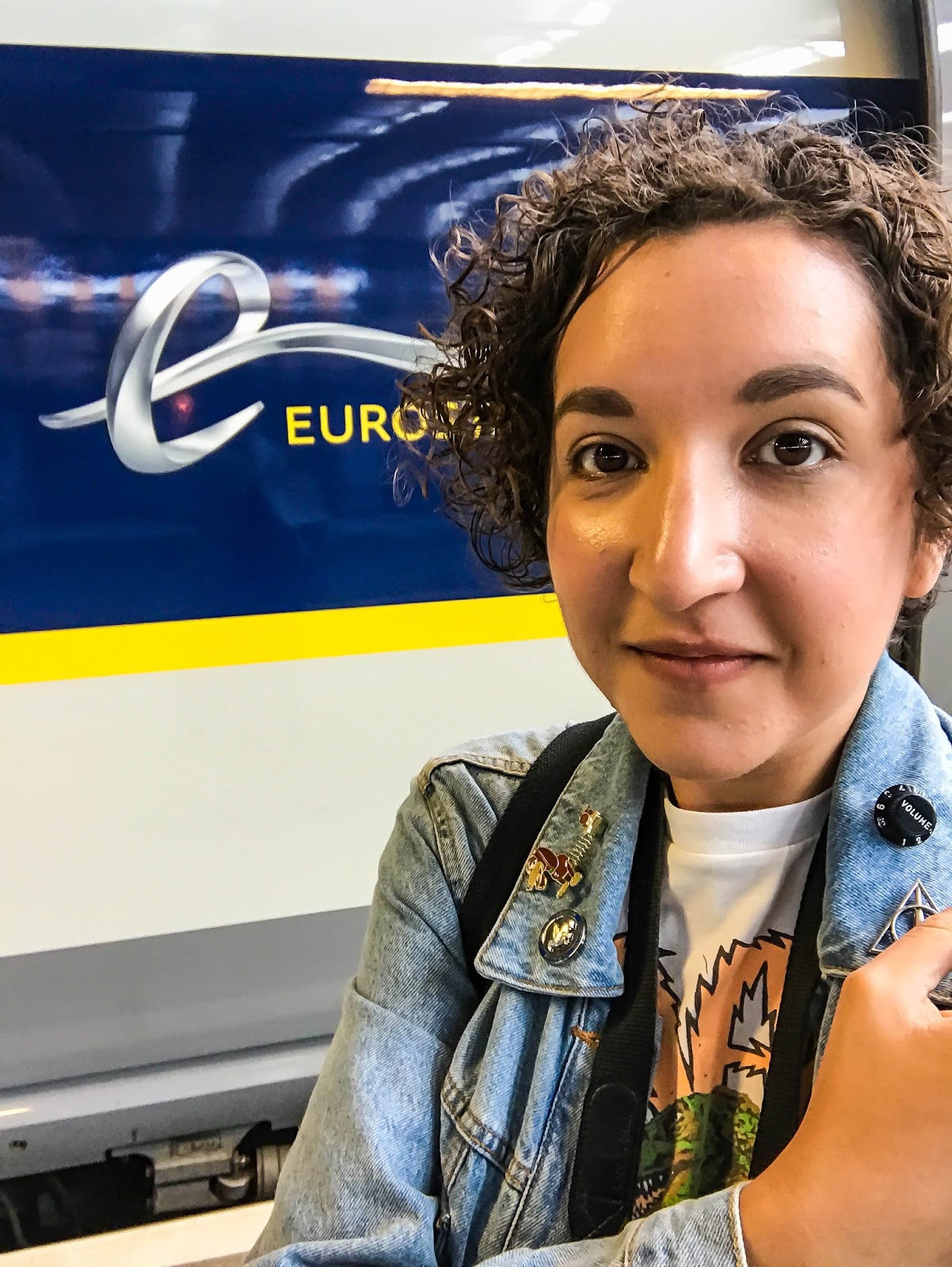 When I go to an airport, I arrive with hours to spare, laptop out and ready for the security checks, nothing over 100ml in my cosmetics bag. When I get a train, I rock up with maybe 15 minutes to spare so I can grab my ticket and a coffee and leg it to the platform, forever surprised that I’m running late again. So I had no idea how to prepare for my first trip on the Eurostar*.

My journey to Belgium from St Pancras was one of the most comfortable, simple and enjoyable travel experiences I’ve ever had. If you’re prepping for your first Eurostar, here’s everything you need to know: 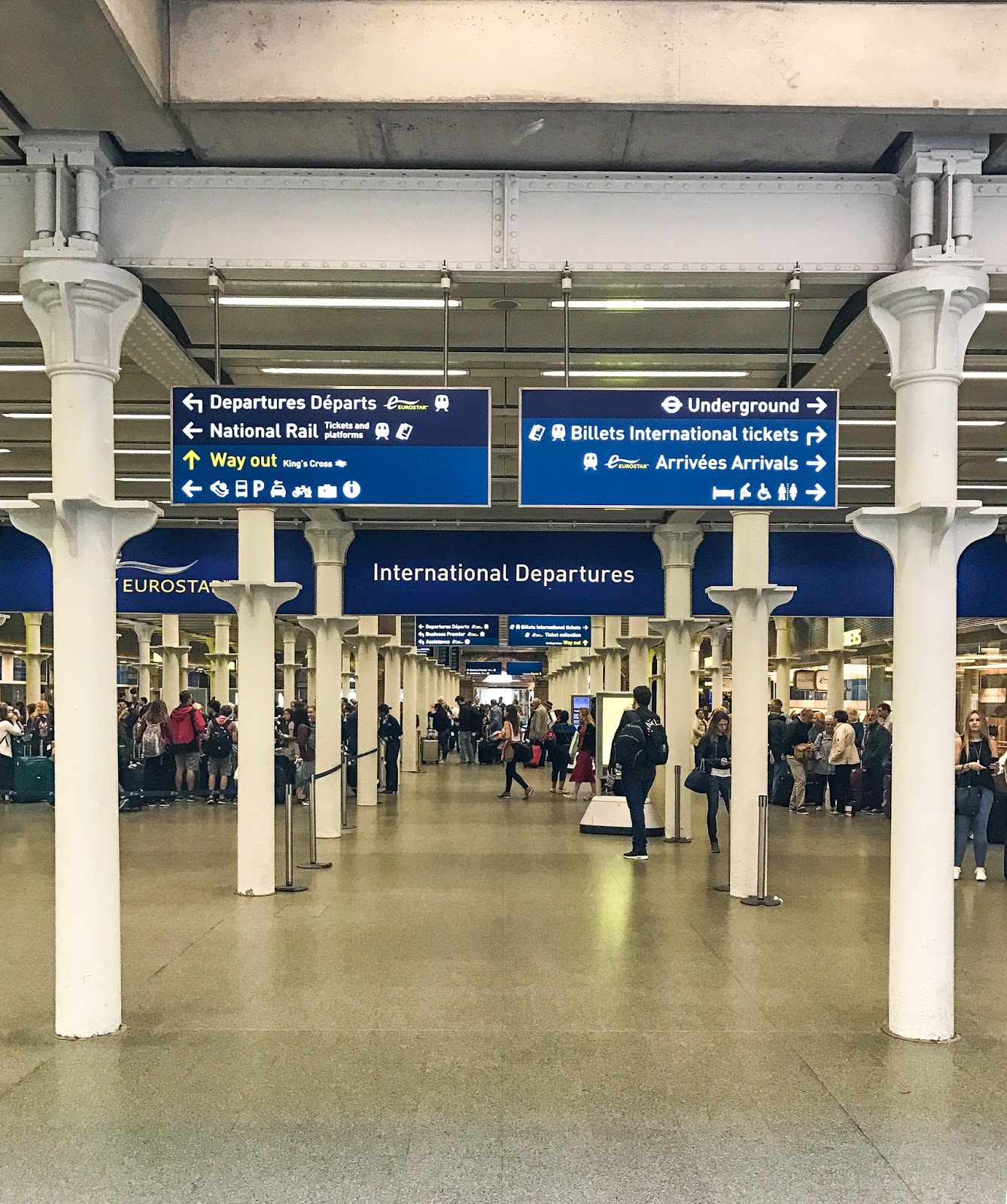 Eurostar allows you to take two pieces of luggage plus a handbag/laptop (although most people are only travelling for work or for a weekend so they have a lot less than that), and there’s no weight limit. I didn’t have to remove my laptop for the scanners, and I was able to take full-size cosmetics without taking them out of my bag as well. There’s still x-rays, because security is much simpler and easy to go through. 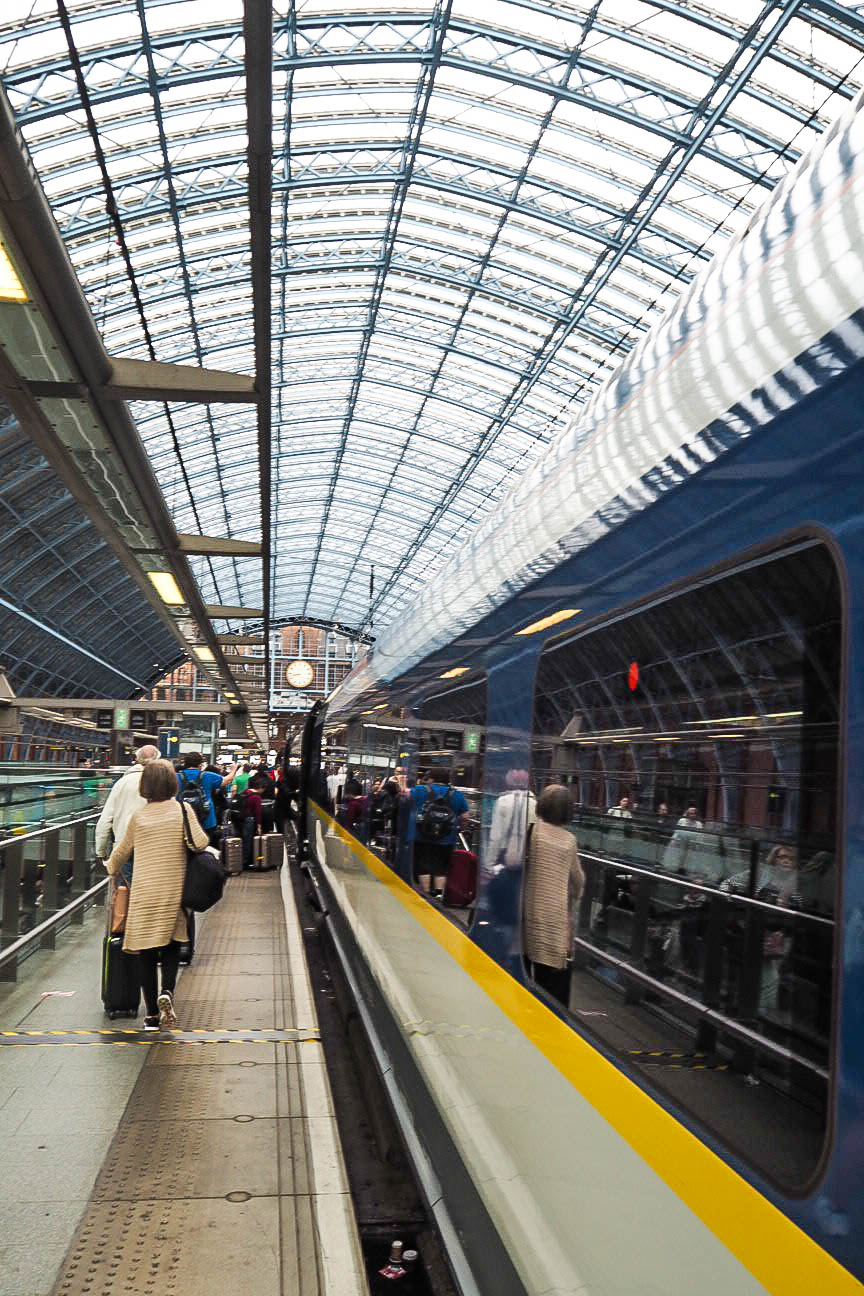 Once you’re through security, the waiting area is pretty simple. There’s normally more than one train getting ready for departure and there is a huge amount of people all heading to the platform at the same time. St Pancras station itself caters for everything you might need, so do yourself a favour and get a decent meal out there before going to passport control.

Wifi is free throughout the journey 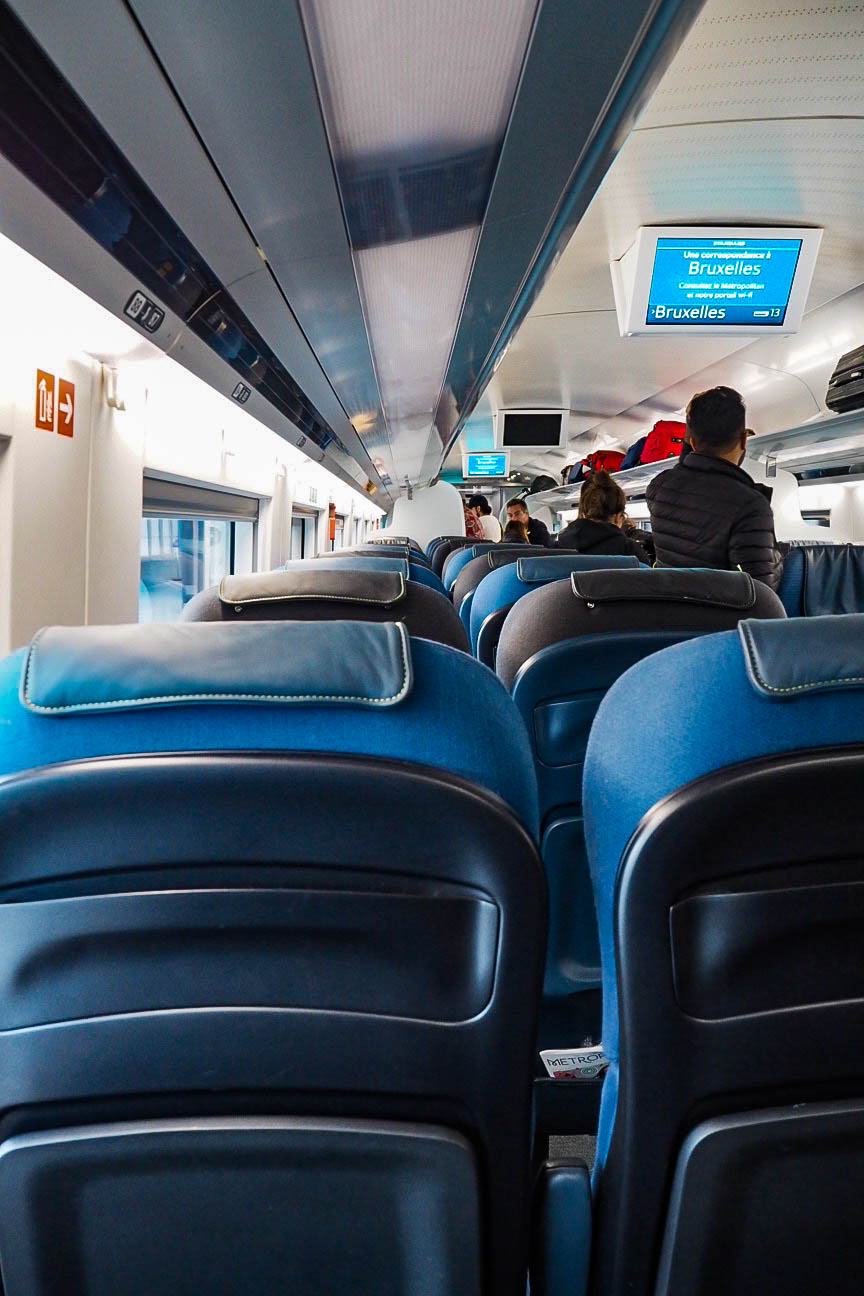 It runs on a 4G signal so when you go through Channel Tunnel, it pretty much drops out, but it means when you arrive in France you don’t have to start racking up those roaming charges to tweet something like, ‘I WENT UNDER THE SEA ON A TRAIN AND NOW I’M IN A DIFFERENT COUNTRY’, because that is enough to get super excited by!

This is actually genius. Whoever is the conductor on your service, they have their own dedicated Twitter account to tweet live updates to the service including estimated times of arrival to each stop, weather forecasts and local times. It’s much quicker than contacting Eurostar themselves when on the service and means that you’re always seeing info that’s relevant for your journey in particular.

The train is so much nicer than anything in the UK 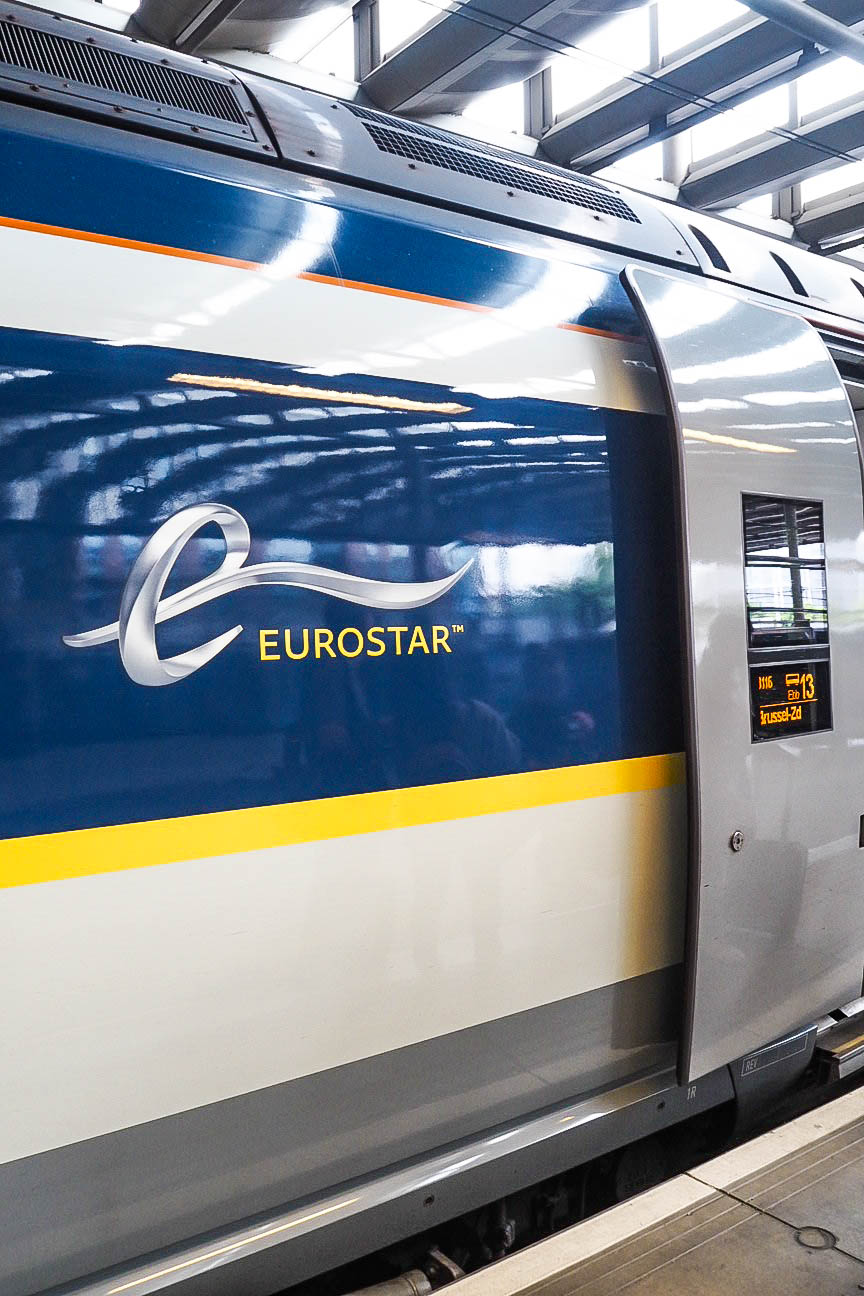 The seats are wide, there’s decent leg room and everyone has a UK and European plug socket. The journey is smooth and the time spent in the tunnel passes extremely quickly. It takes you from city centre to city centre instead of arriving and then having to travel for an hour to get to your actual destination.

It is the most stress-free journey I’ve ever experienced (despite the delays on the way home), and I’m absolutely sold on international train travel over flying wherever possible from now on. 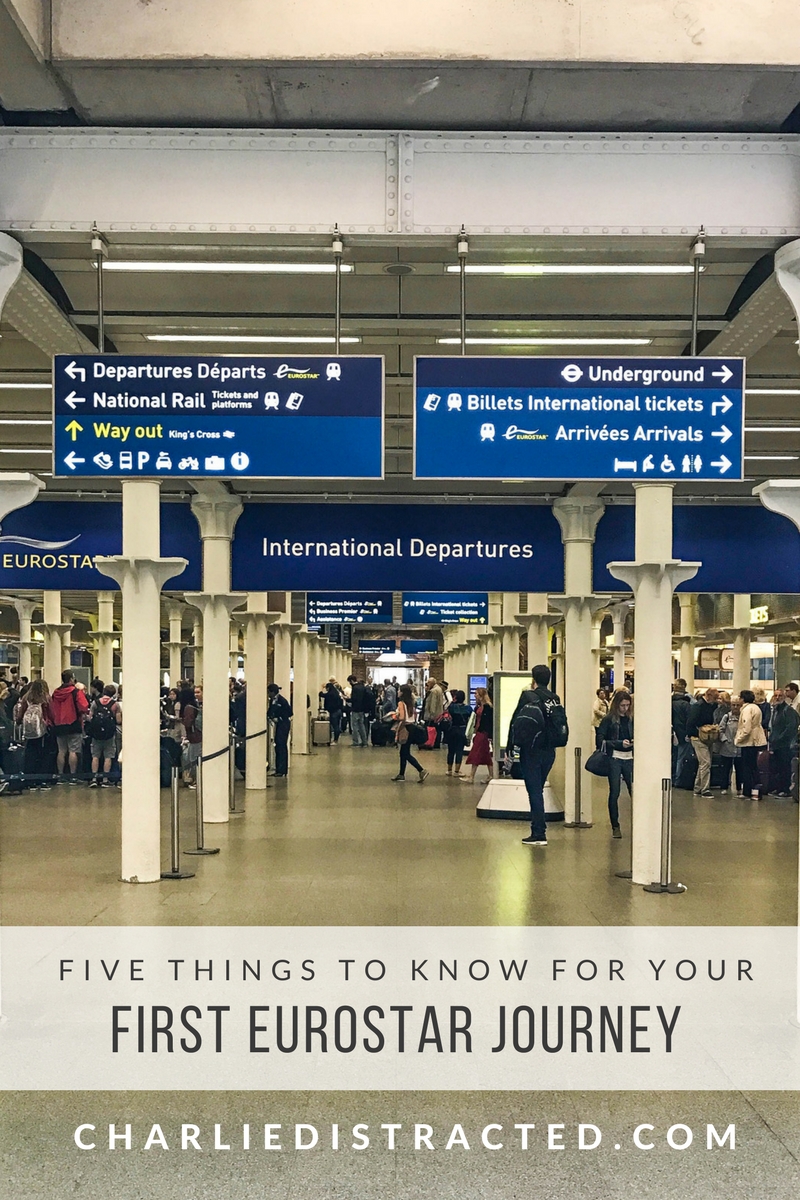