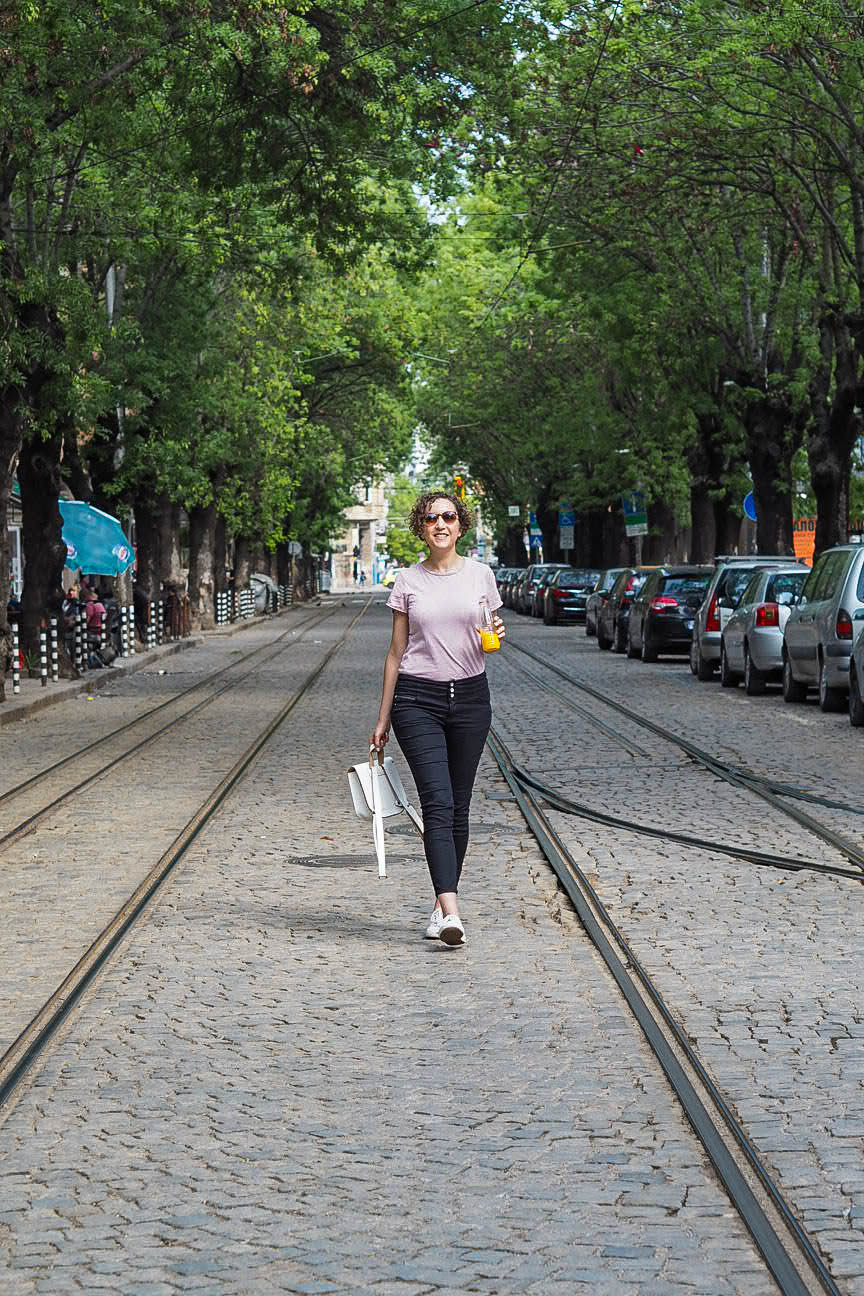 After my long weekend in Bucharest earlier this year, I’ve found a new obsession with Eastern Europe. It’s a relatively untapped treasure trove for my own travels, but with a rich history (much of it surprisingly brutal and very, very recent) and super affordable flights, it’s an area of the world I’m very keen to explore more of. And that’s how I ended up in Sofia. 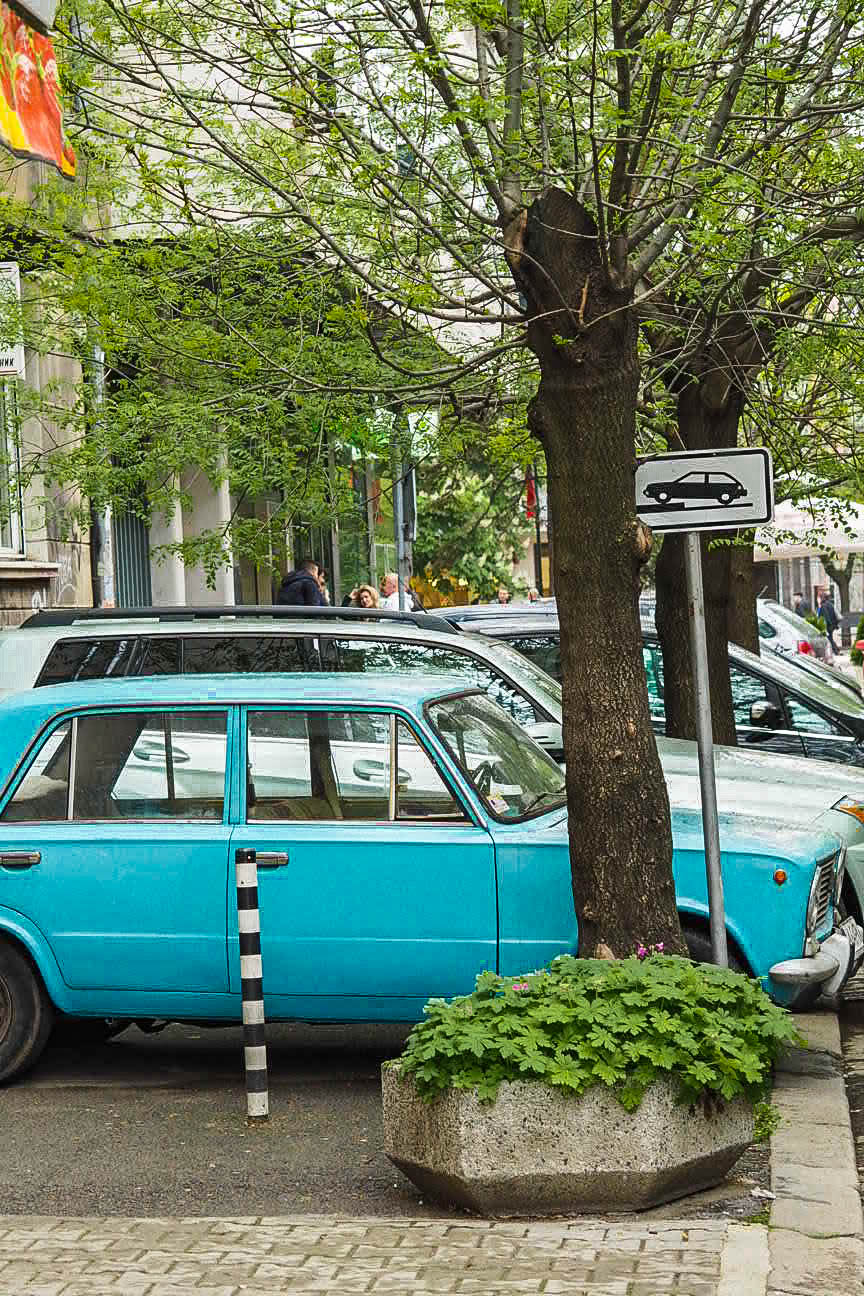 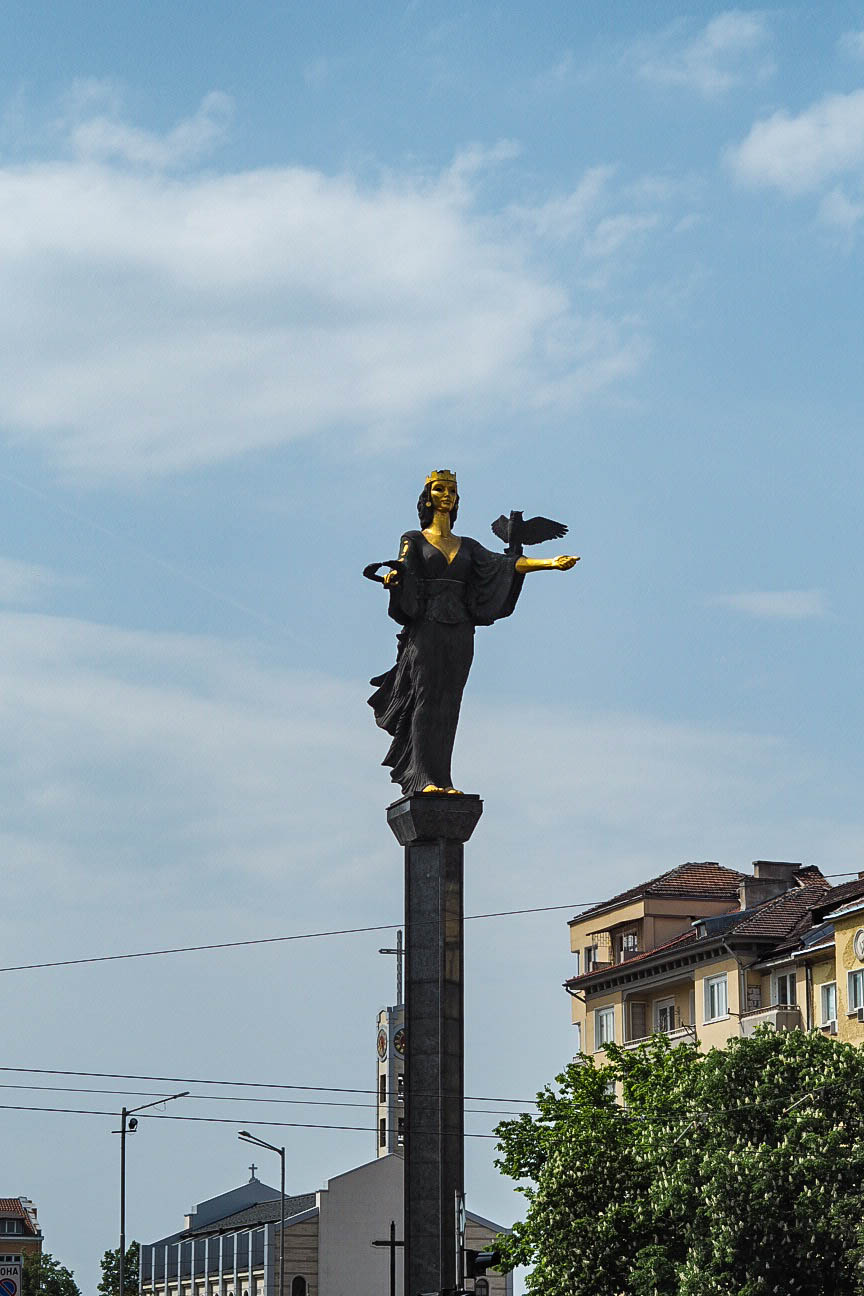 First impressions, after an early flight filled with stag dos and then arriving to muggy heat accompanied by drizzly rain, were not good. We wandered but seemed to find the equivalent of Oxford St, which sorted us with a few cheap pints, but we were lacking something. Thankfully, our full day in the Bulgarian capital revealed all the awesome bits we were secretly hoping for.

Here’s how to spend 24 hours in Sofia:

Explore all the religious architecture

Sofia is full-to-bursting with beautiful domed churches, impressive mosques and subtle places for prayer. The one building that creates an iconic silhouette for the city is Aleksander Nevski Church, built between 1882 and 1912. The artistry on every wall is staggering, even through the haze of burning incense, and from stained glass window to elaborate flooring, the whole place is truly stunning. 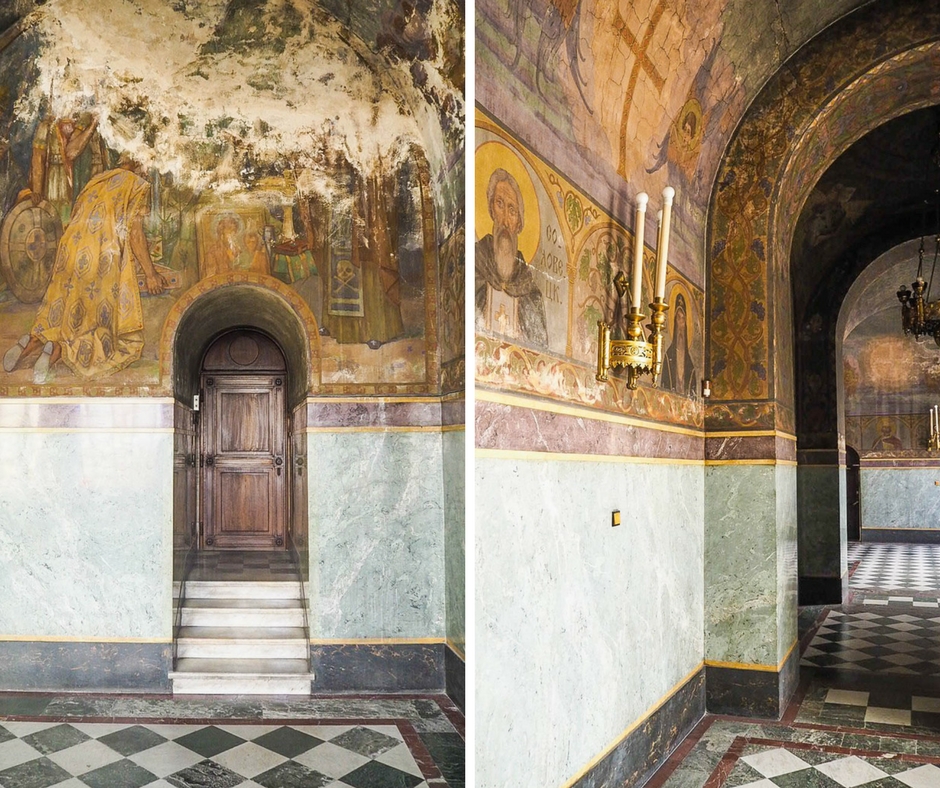 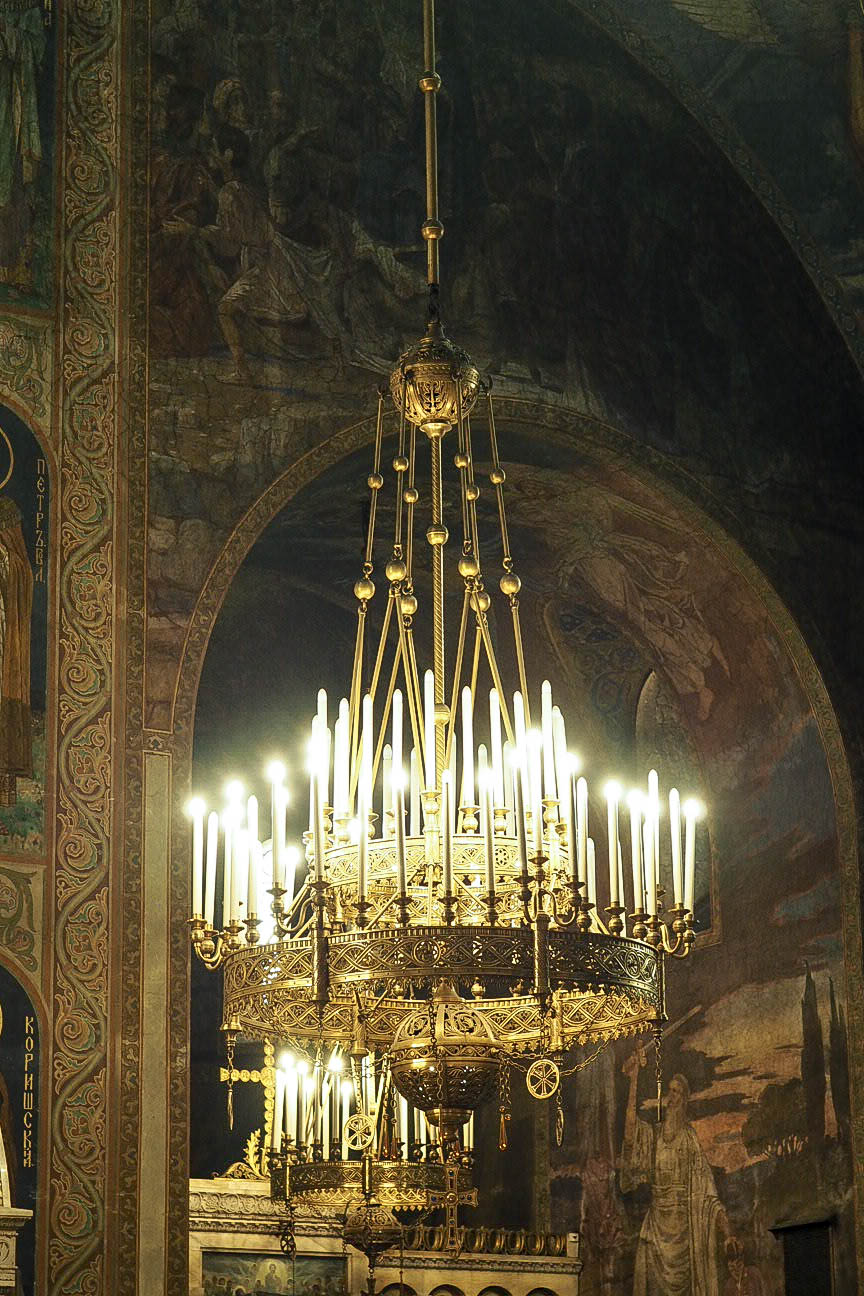 But there’s so many others to discover: at the bottom of busy Vitosha Boulevard is Saint Nedelya Church, a short walk from where we were staying was Sveti Sedmochislenitsi Church – right in the middle of a bustling neighbourhood. I especially liked discovering the Sveti Georgi Rotuna, hidden at the back of the President’s Building, it is Sofia’s oldest building, completed in 4AD. 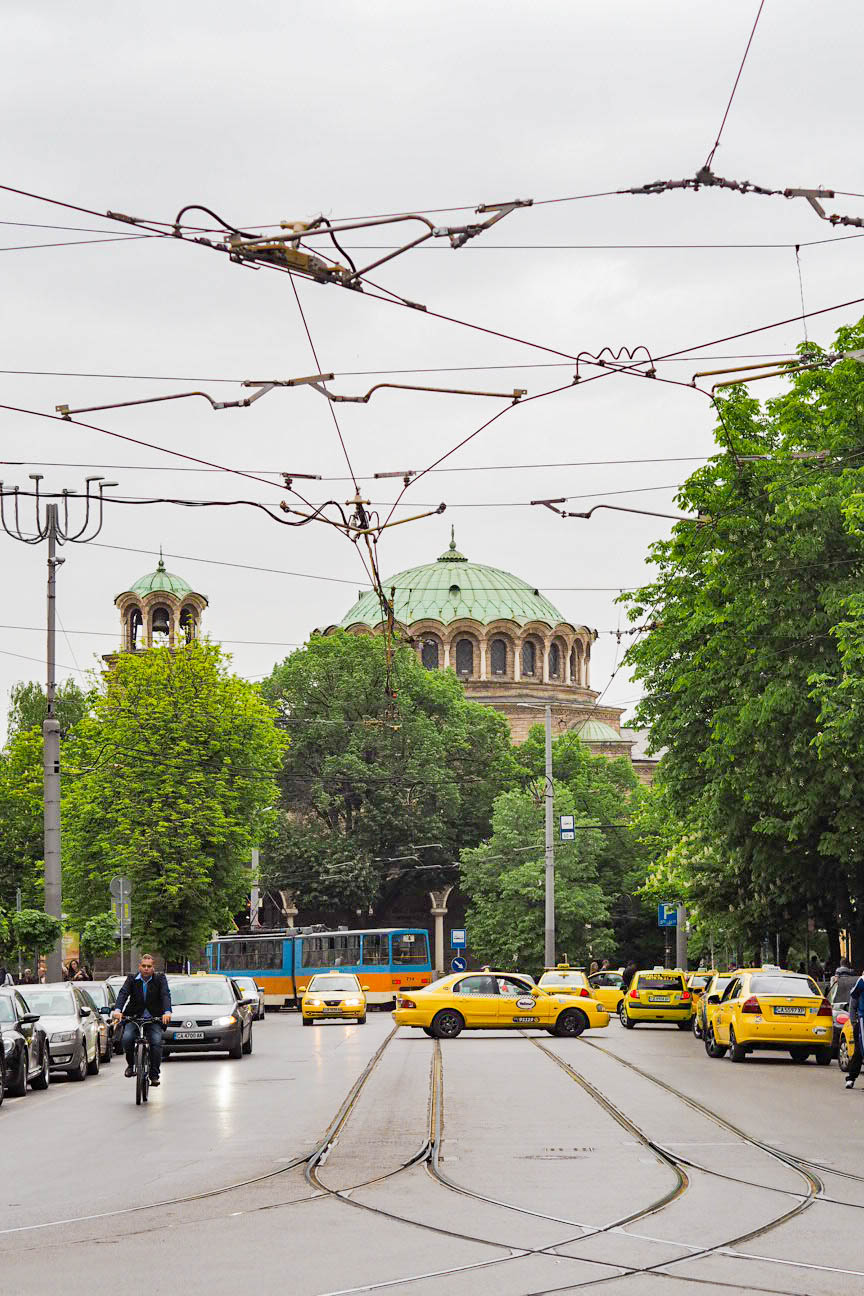 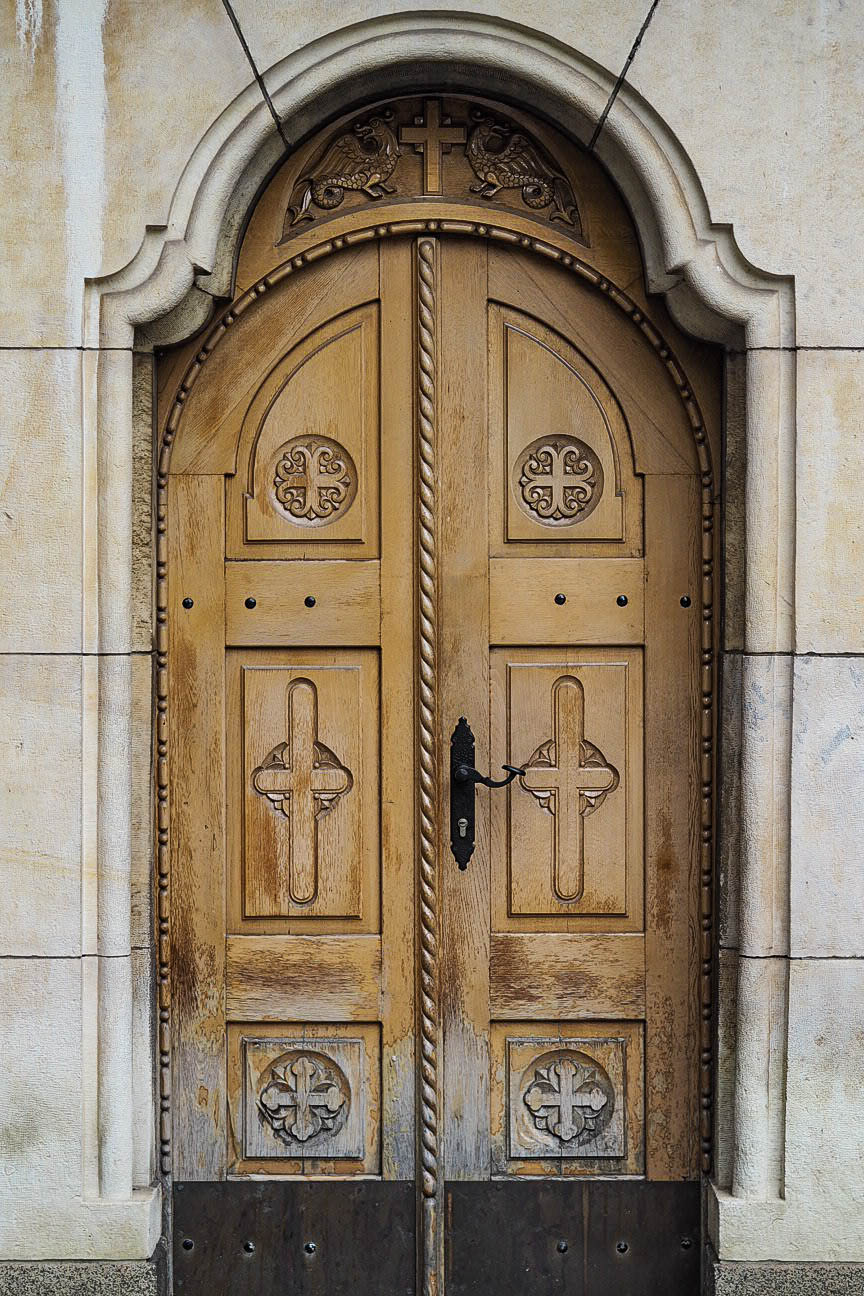 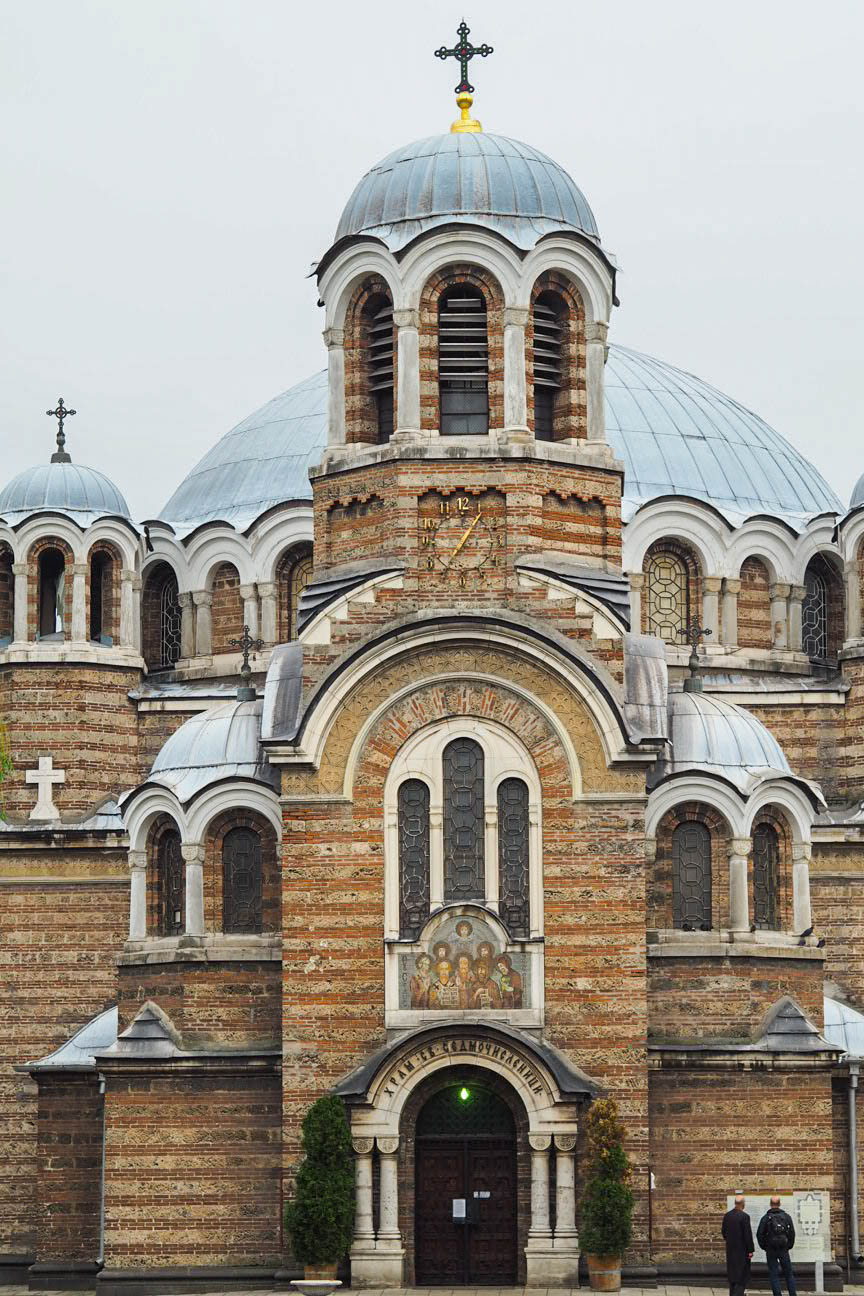 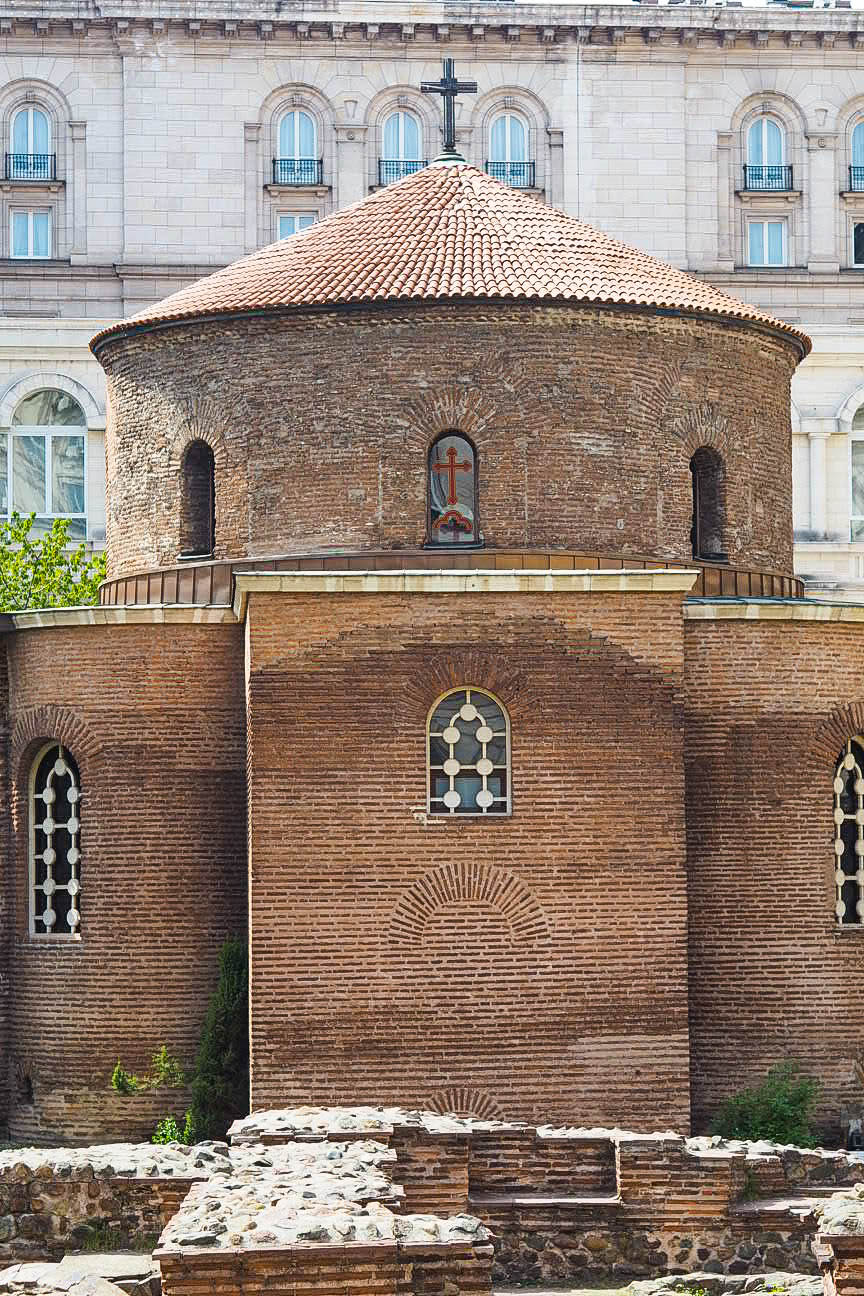 Before arriving in Sofia, street art was something people had promised I would find everywhere. At first we discovered graffiti in abundance, but it wasn’t the impressive murals we were expecting, although it’s sardonic vibe was pretty cool. 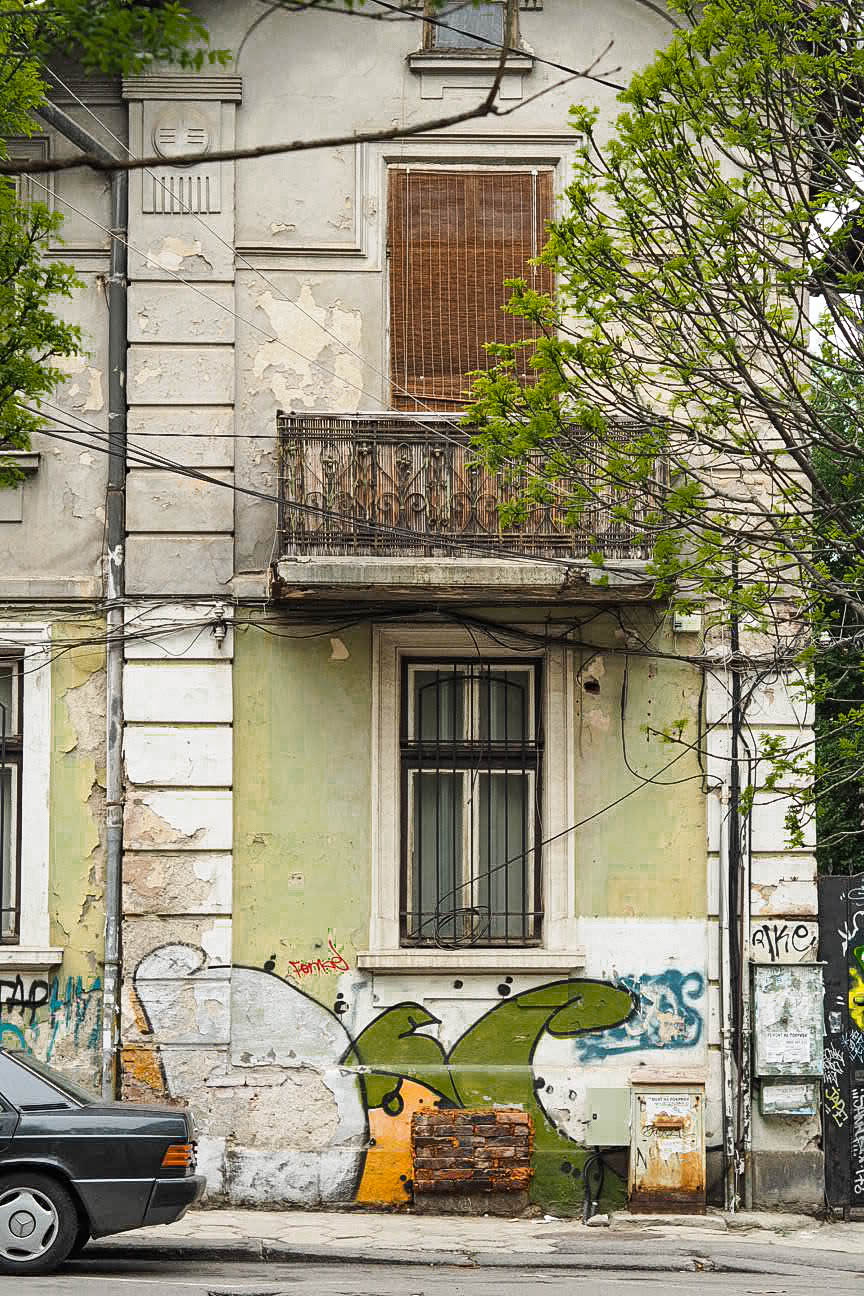 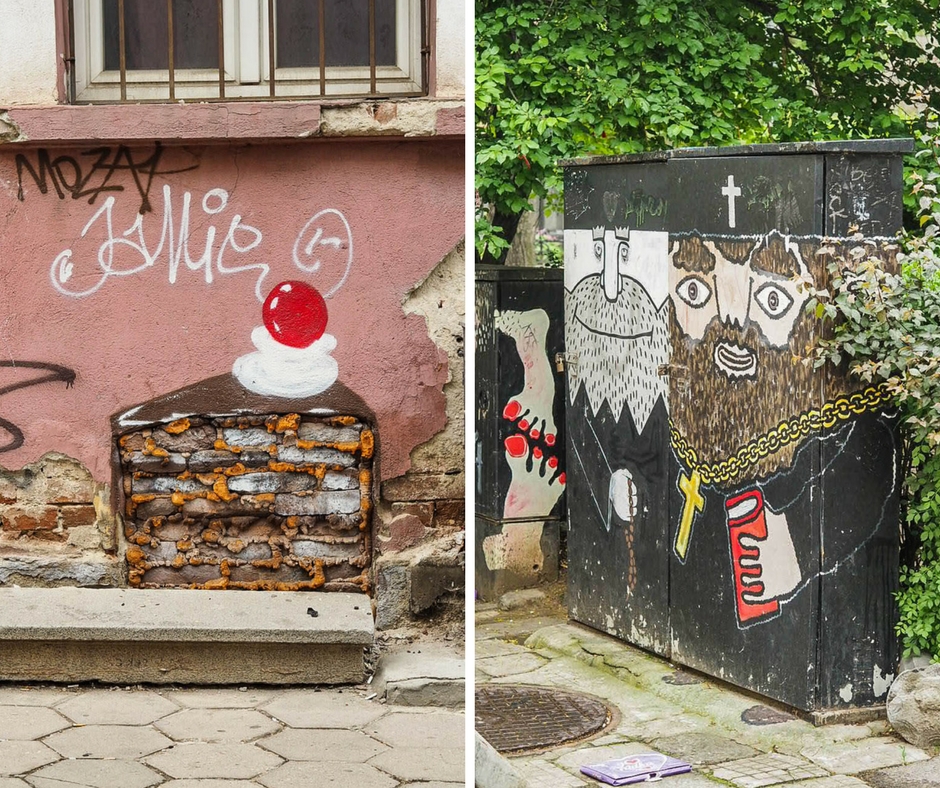 However, once we wandered more to the north of the city, we hit a gold mine of enormous pieces covering whole buildings. I would highly recommend going up towards the Sofia Central Mineral Baths and then west towards Pirotska, and looping back around to Vitosha Boulevard to find the best hidden gems. 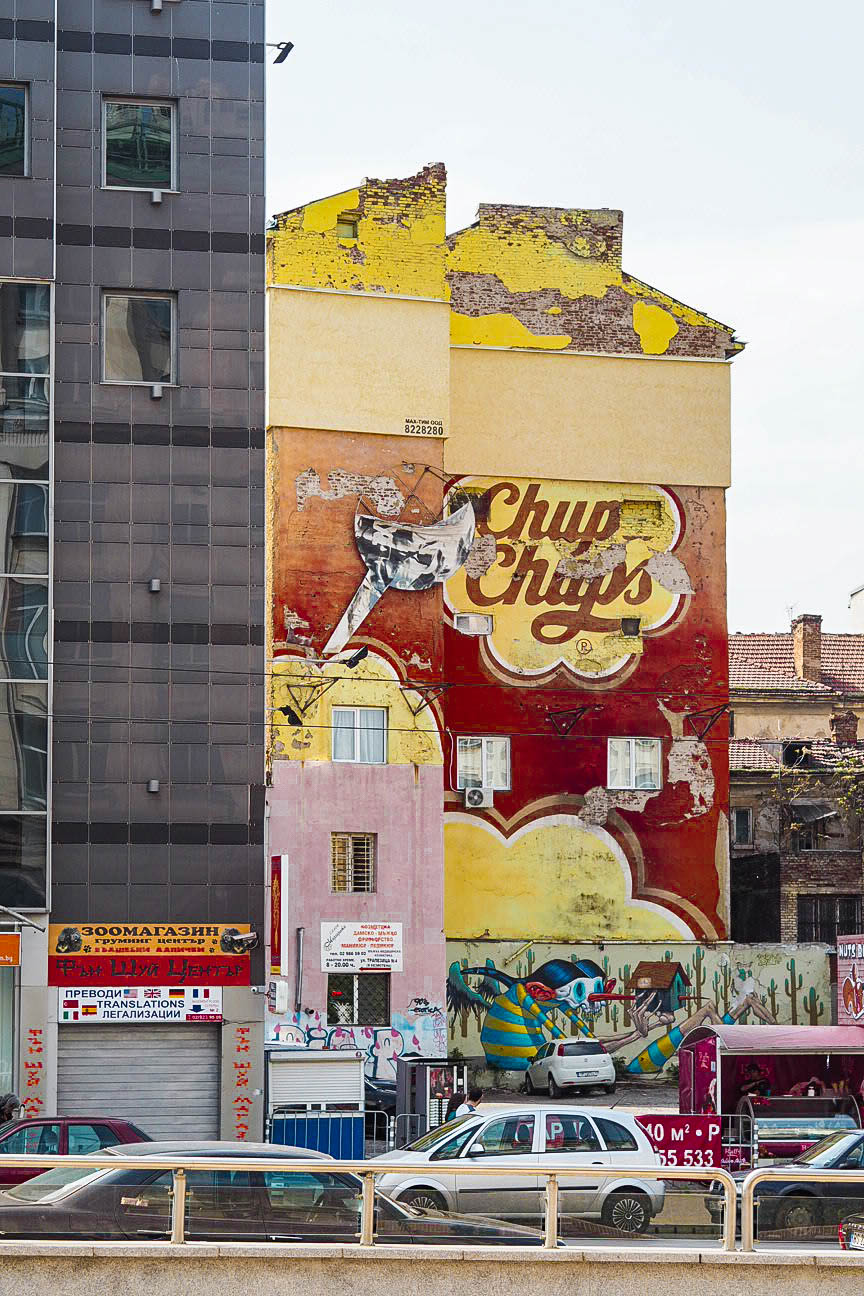 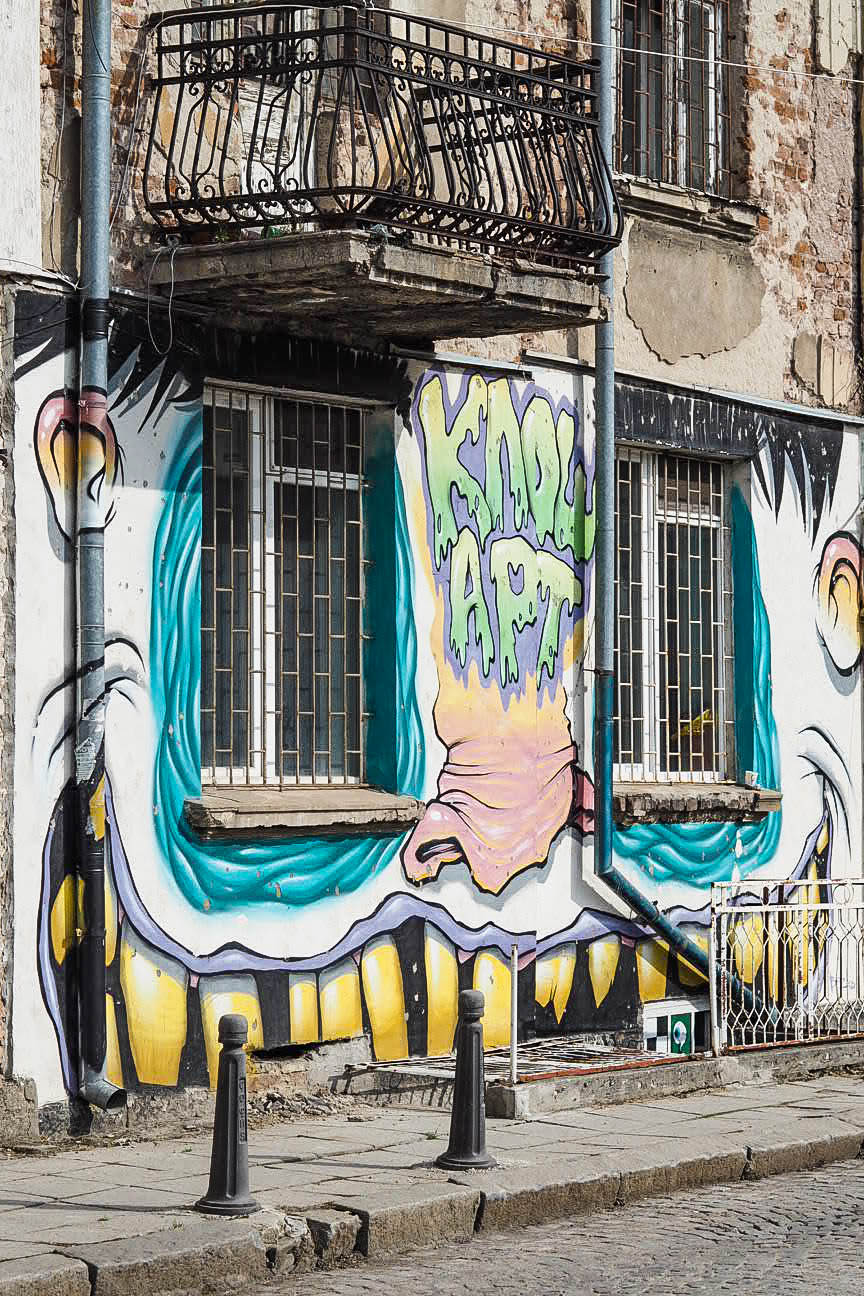 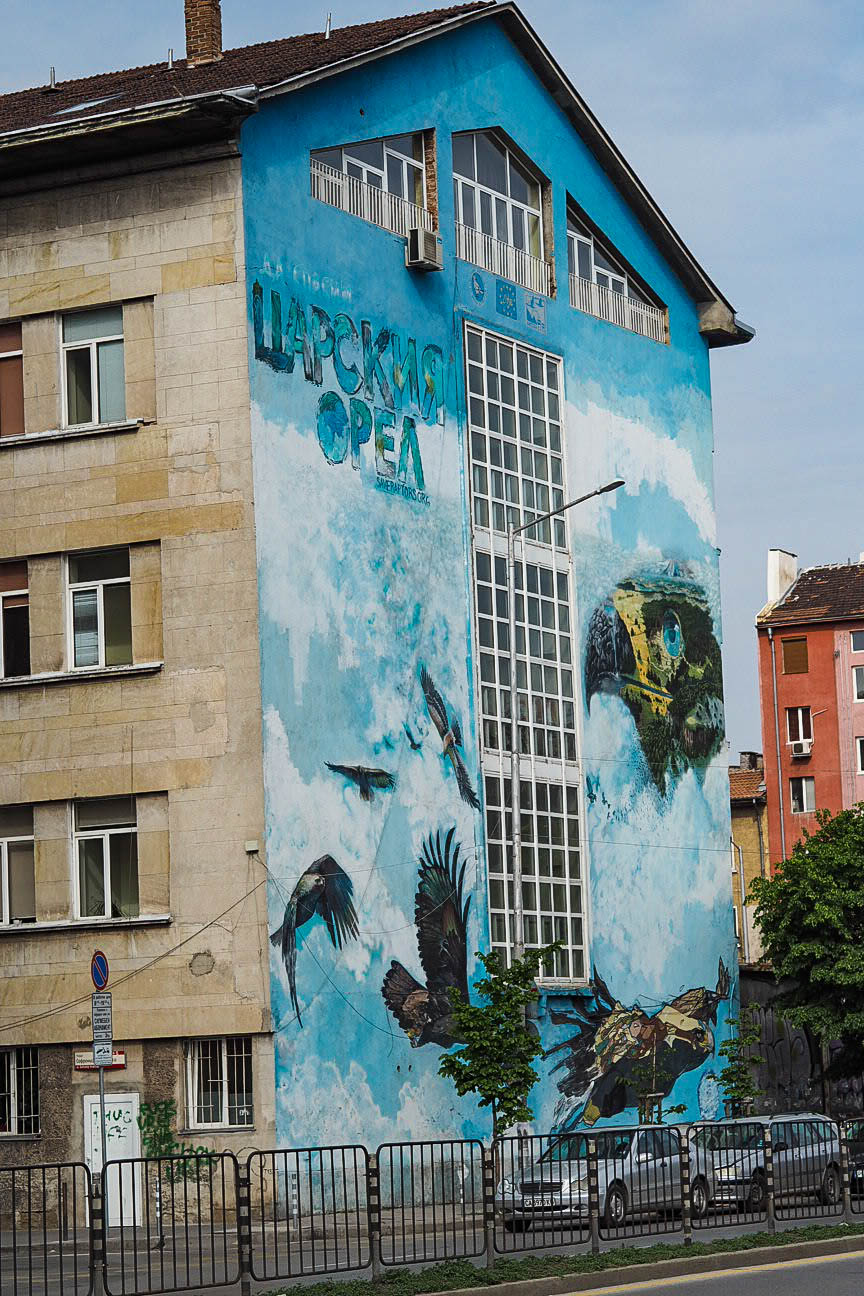 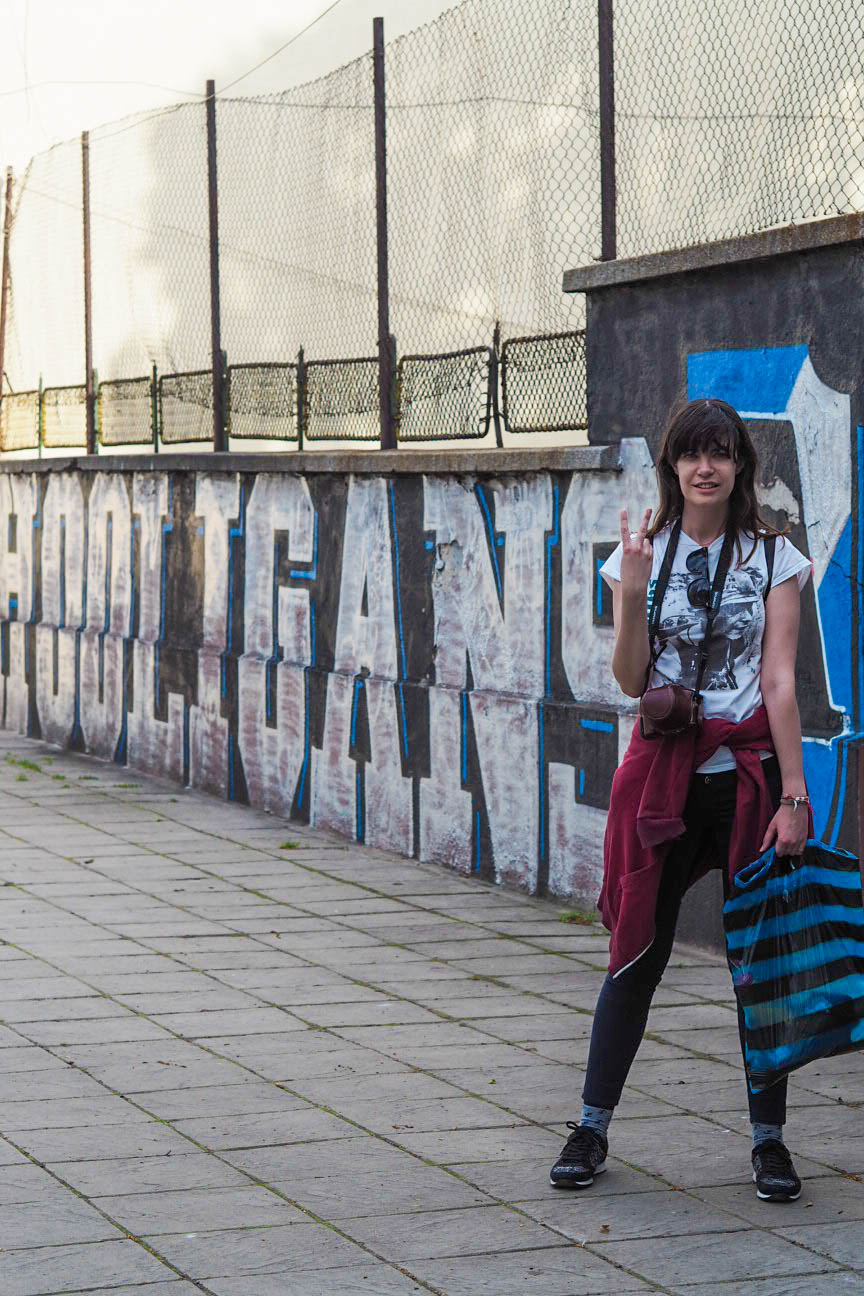 Walk down back streets

Of course, do this with care, and if you have a bad feeling about somewhere just back-up, but in the daytime, we felt totally safe exploring on foot all day. We chose to go behind Aleksander Nevski Church, and found the cutest little stalls selling vintage and handmade clothing, as well as a great outdoor cafe called Victoria where I utterly demolished a halloumi salad in the sunshine. 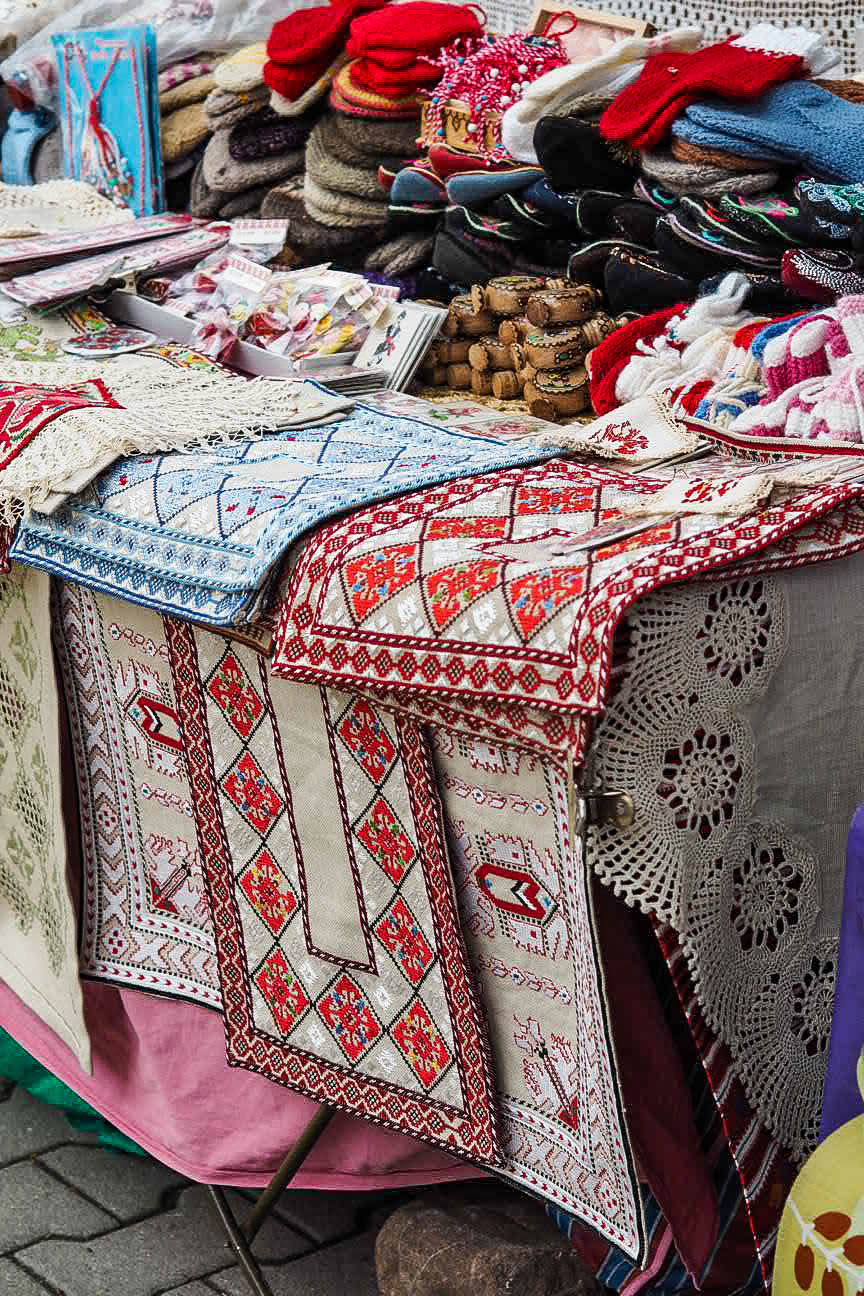 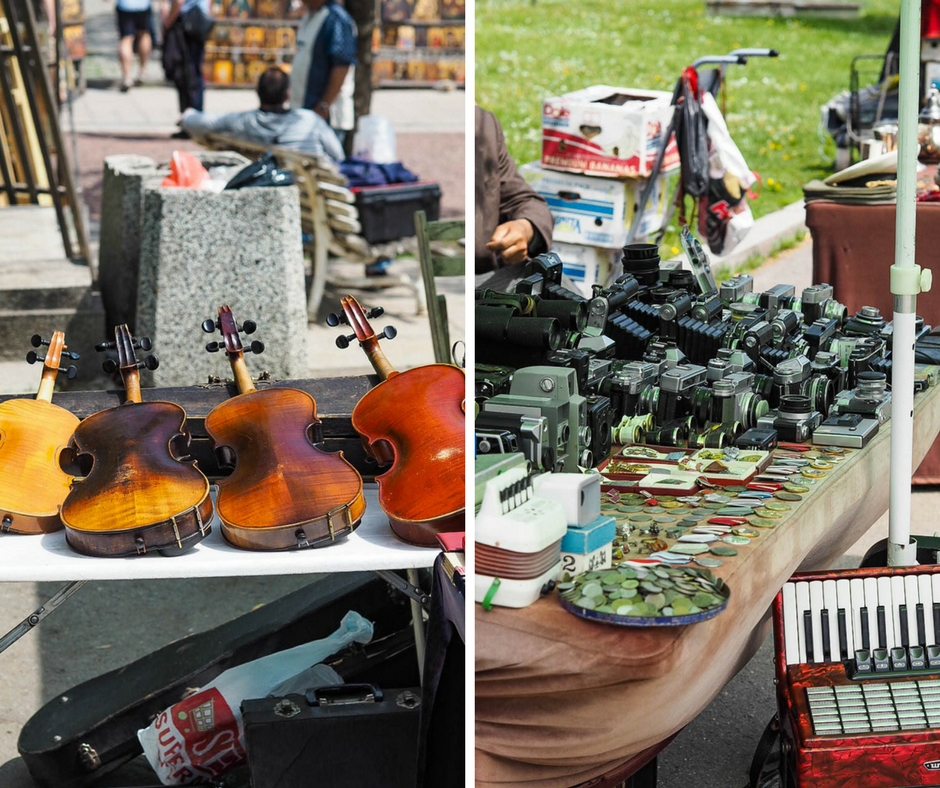 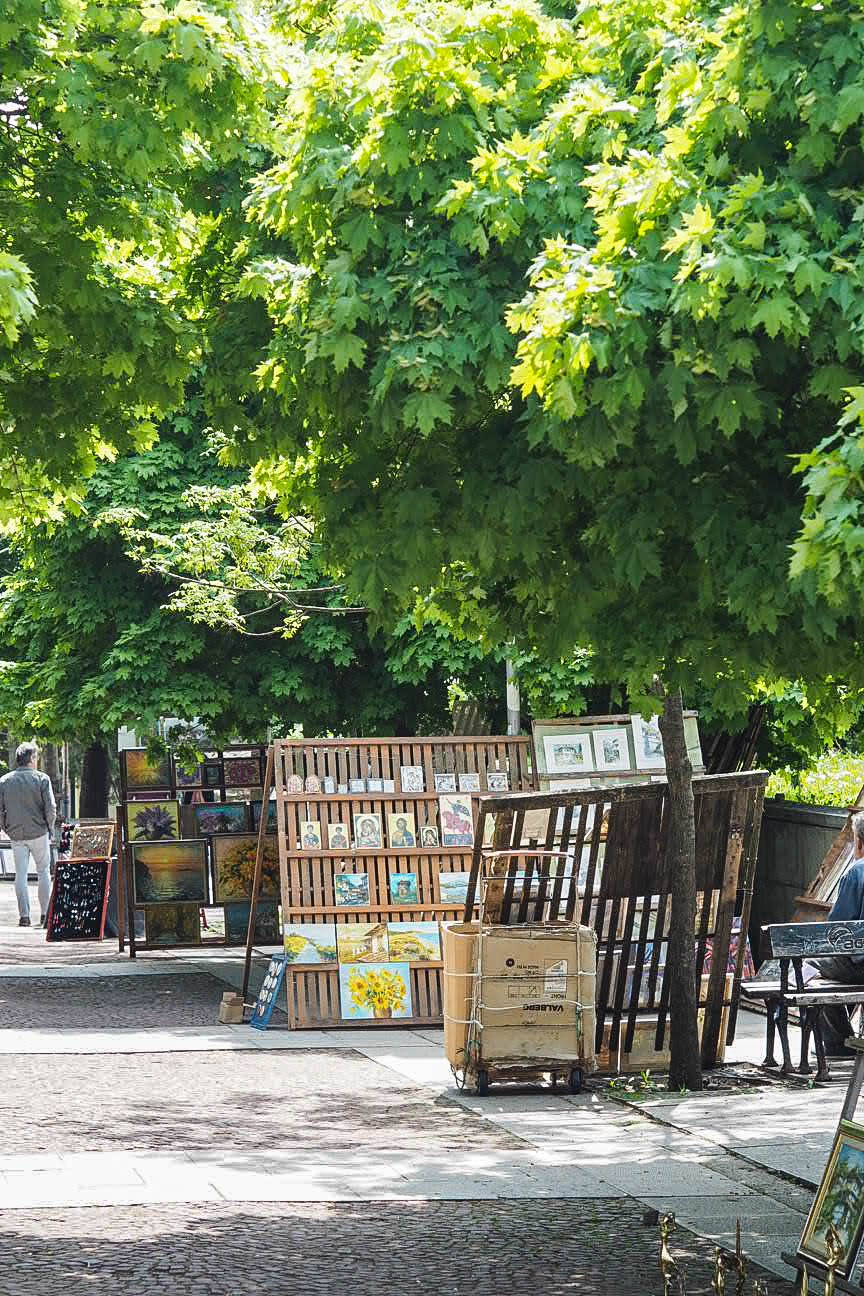 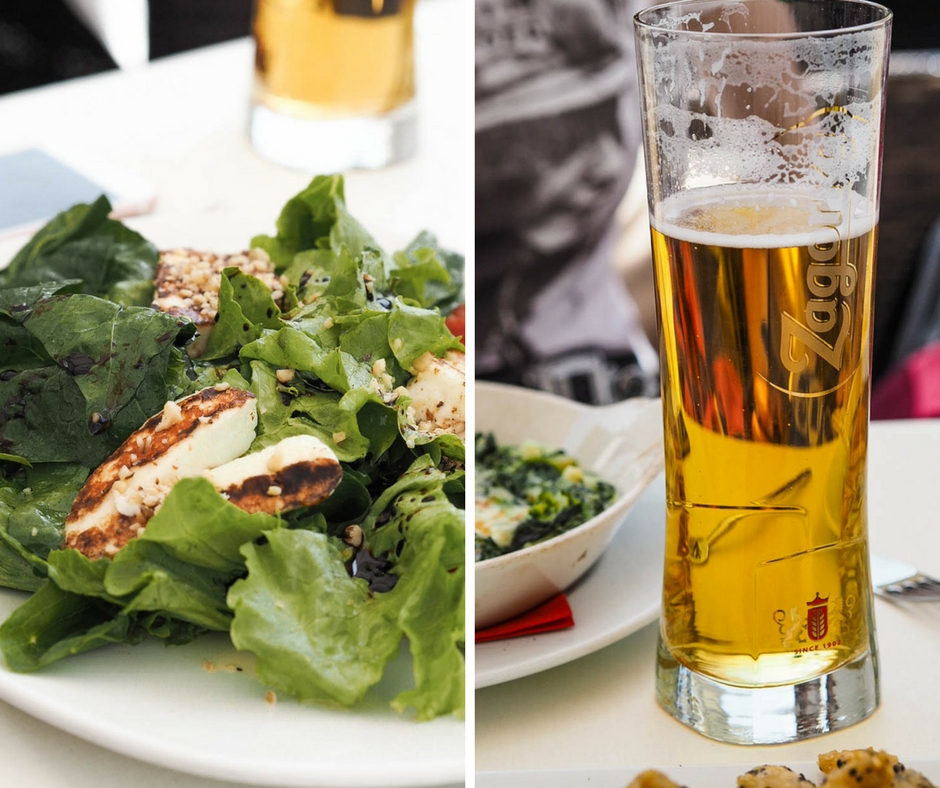 We found the best of Eastern Bloc architecture through these wanderings, especially around the Vasil Levski street area (which is where we were staying). The National Palace of Culture is also well worth seeking out, built within a huge park that houses an outdoor cinema, gardens and fountains, as well as the strangest piece of art I’ve ever seen. The Monument to 1300 Years of Bulgaria was constructed so poorly that it crumbled in a few short years, and now only the fragile skeleton remains. 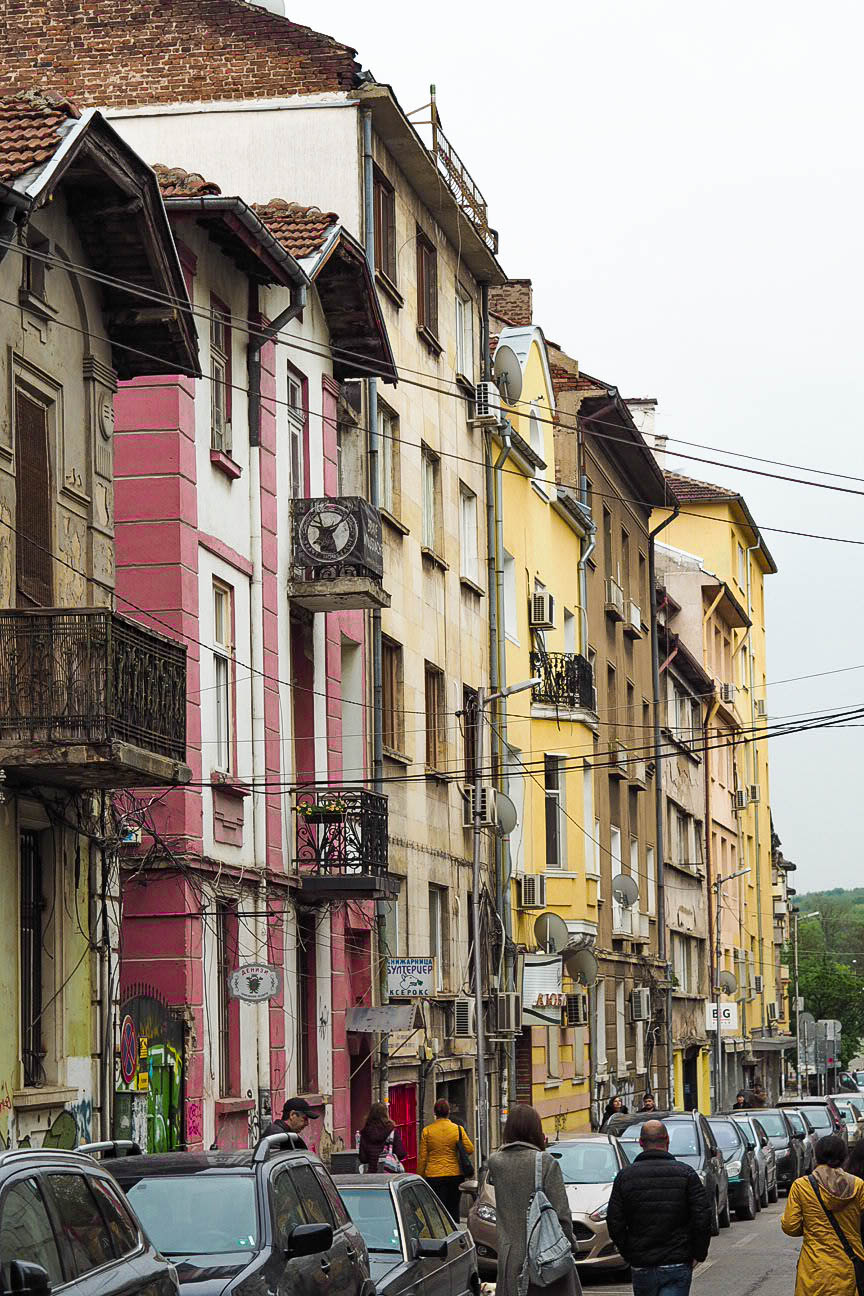 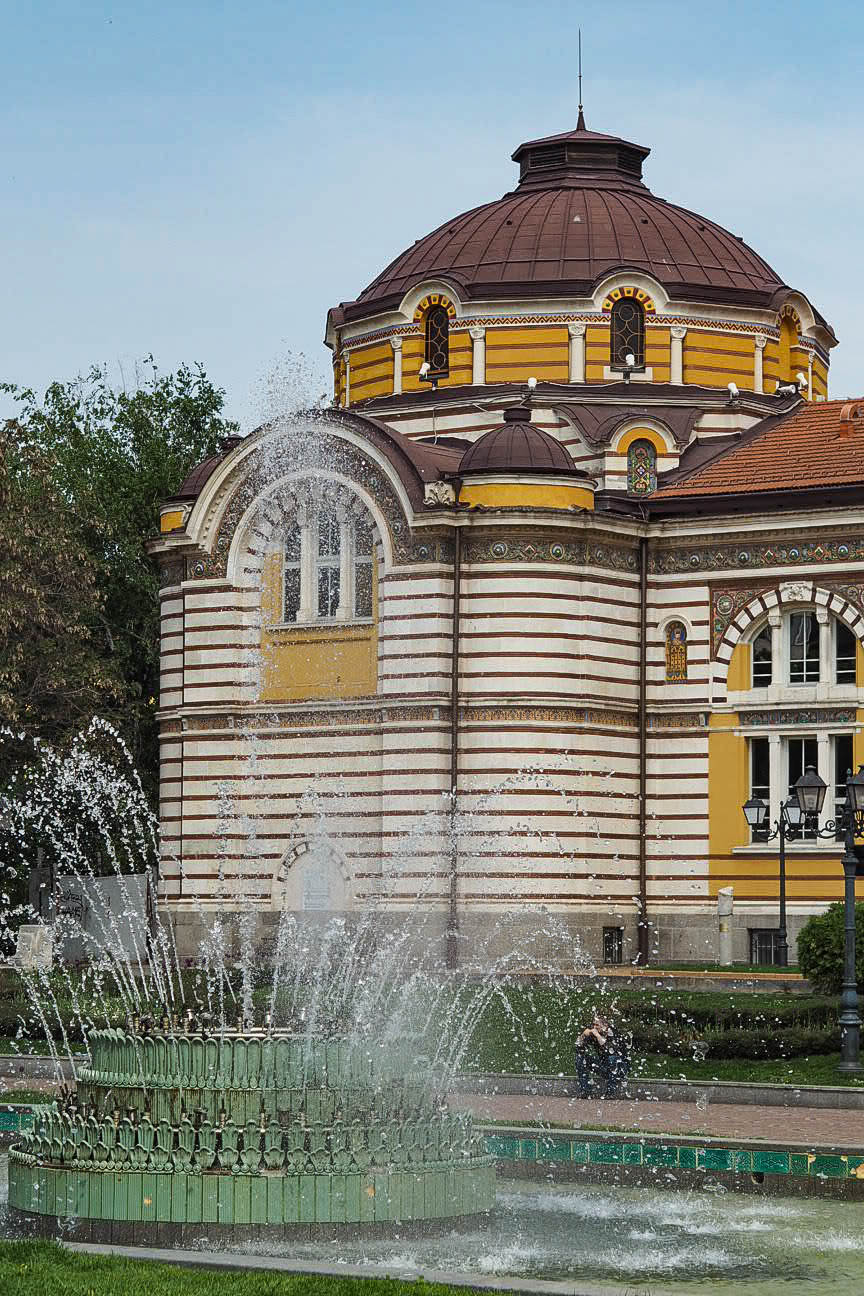 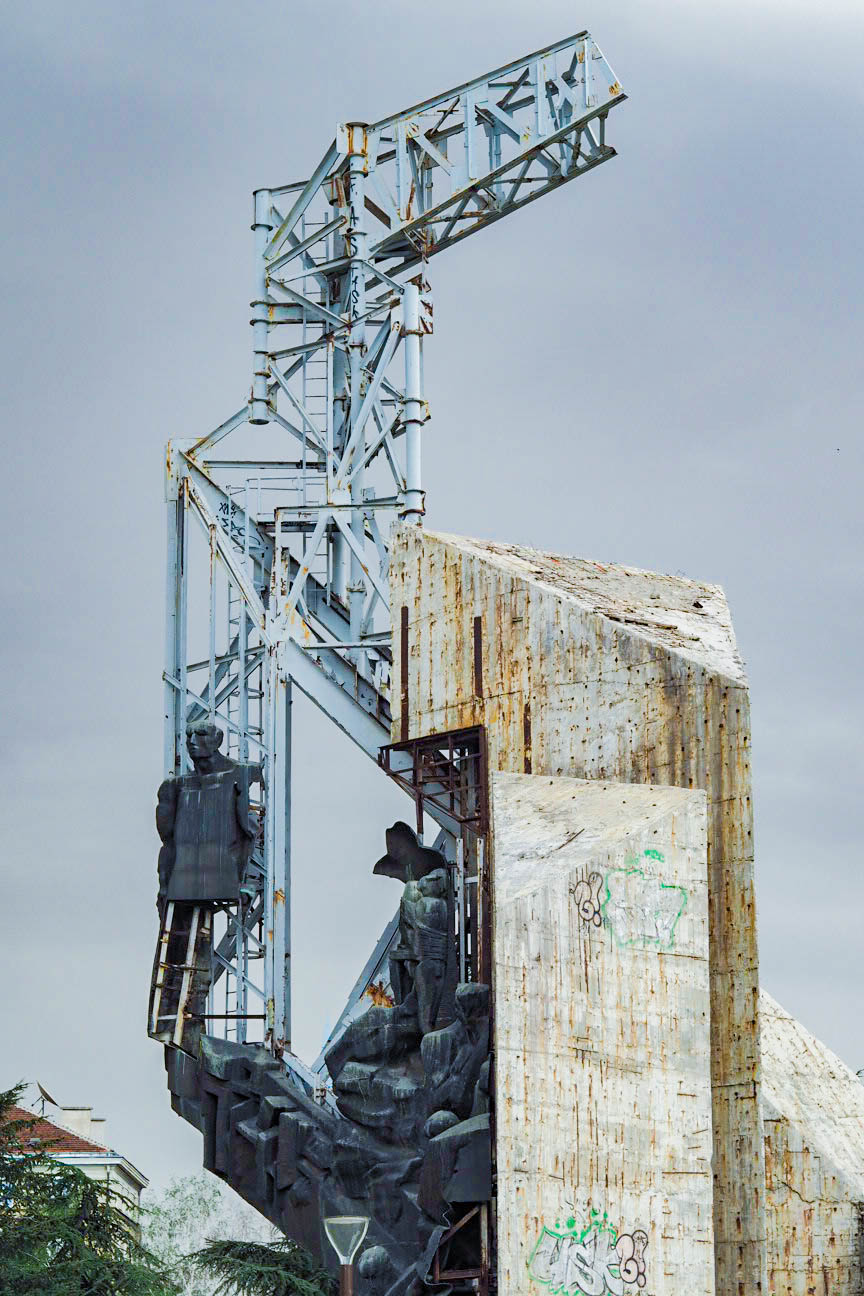 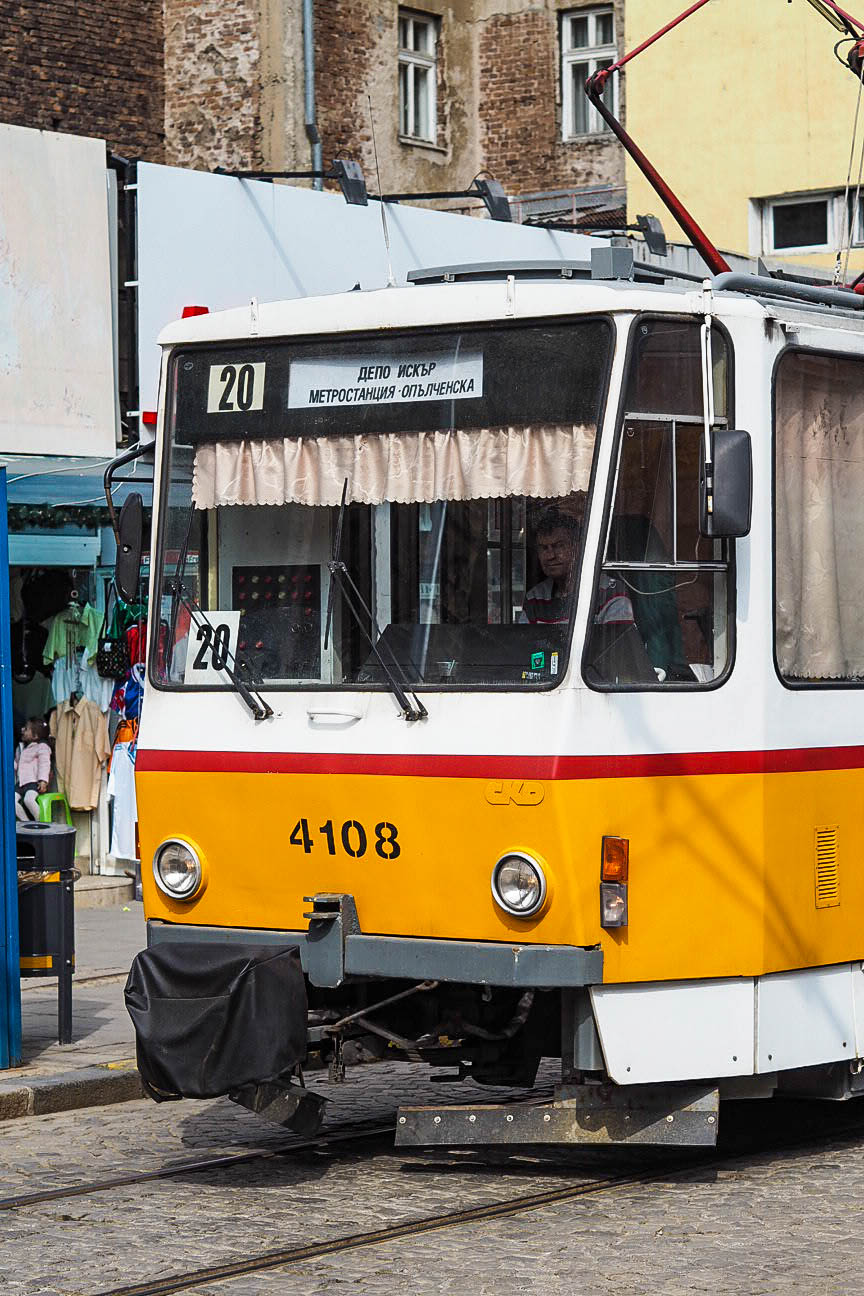 Plan where you’re going to eat

Sofia, like Bucharest, isn’t really the sort of place you can just wander around and find amazing street food or a life-changing restaurant. We discovered this fact pretty damn quickly. So after our first evening eating the worst chicken wings I’ve EVER had, I did some research. The enormous 2Pac burger with crispy bacon, potato rosti and spicy mayo at Boom Burger was a stellar find, as was our dessert: blueberry cheesecake and Nutella ice creams from Afreddo. 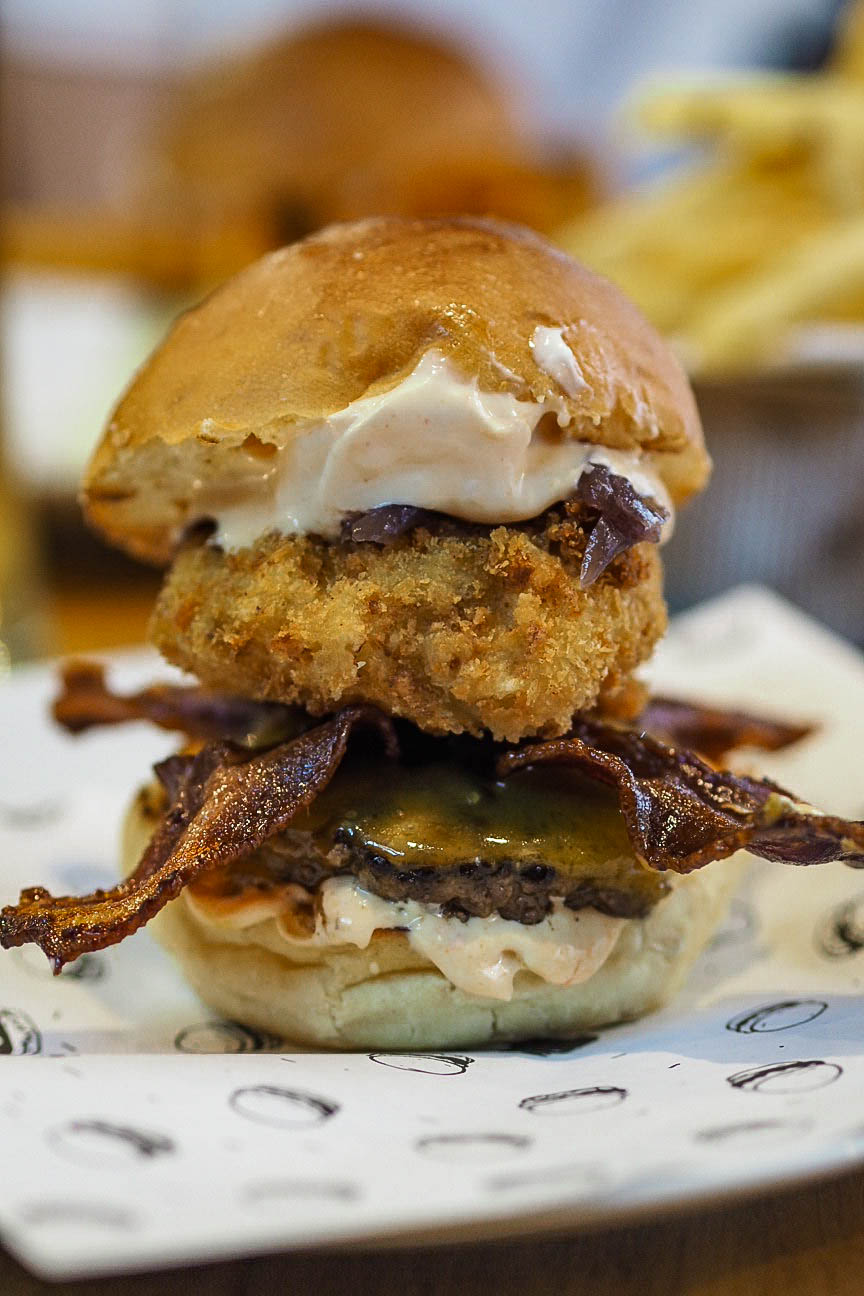 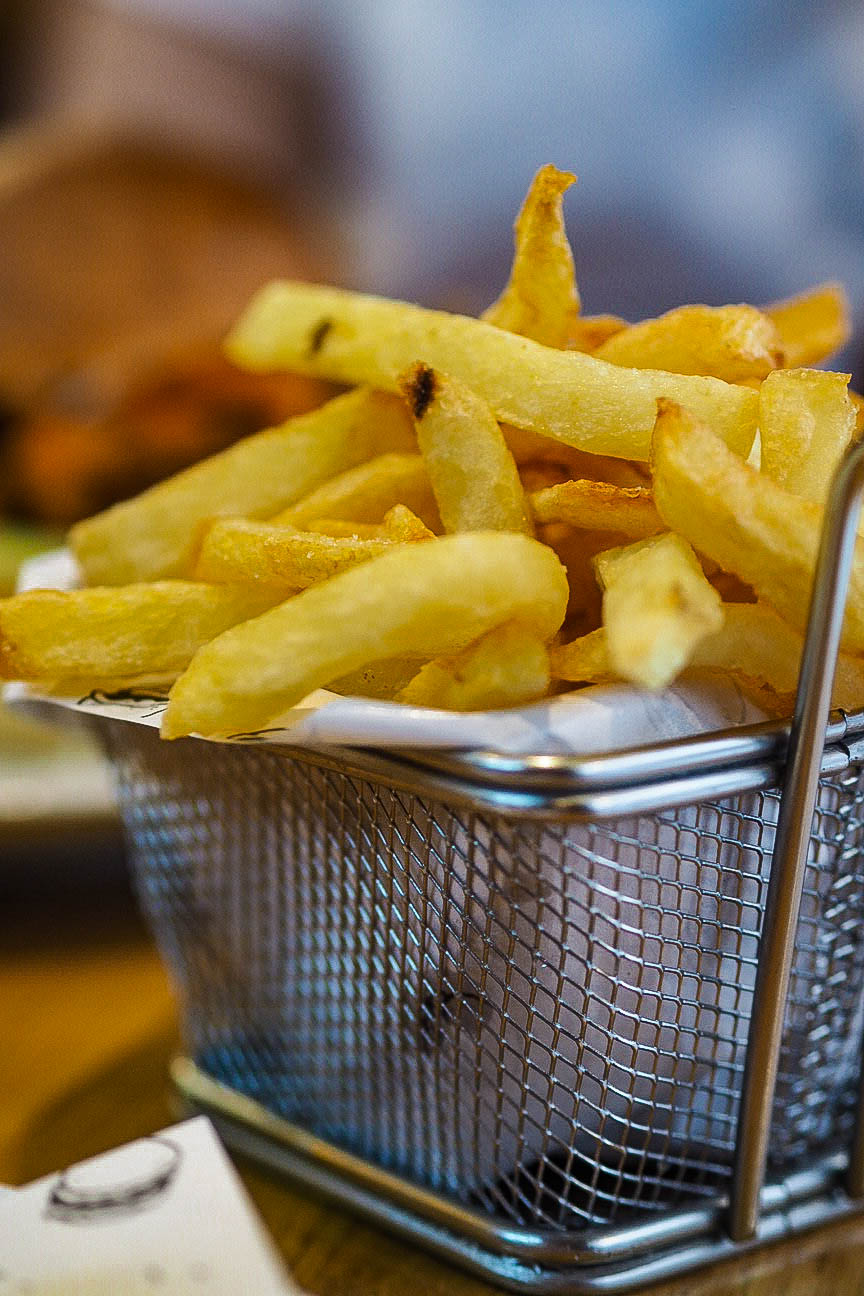 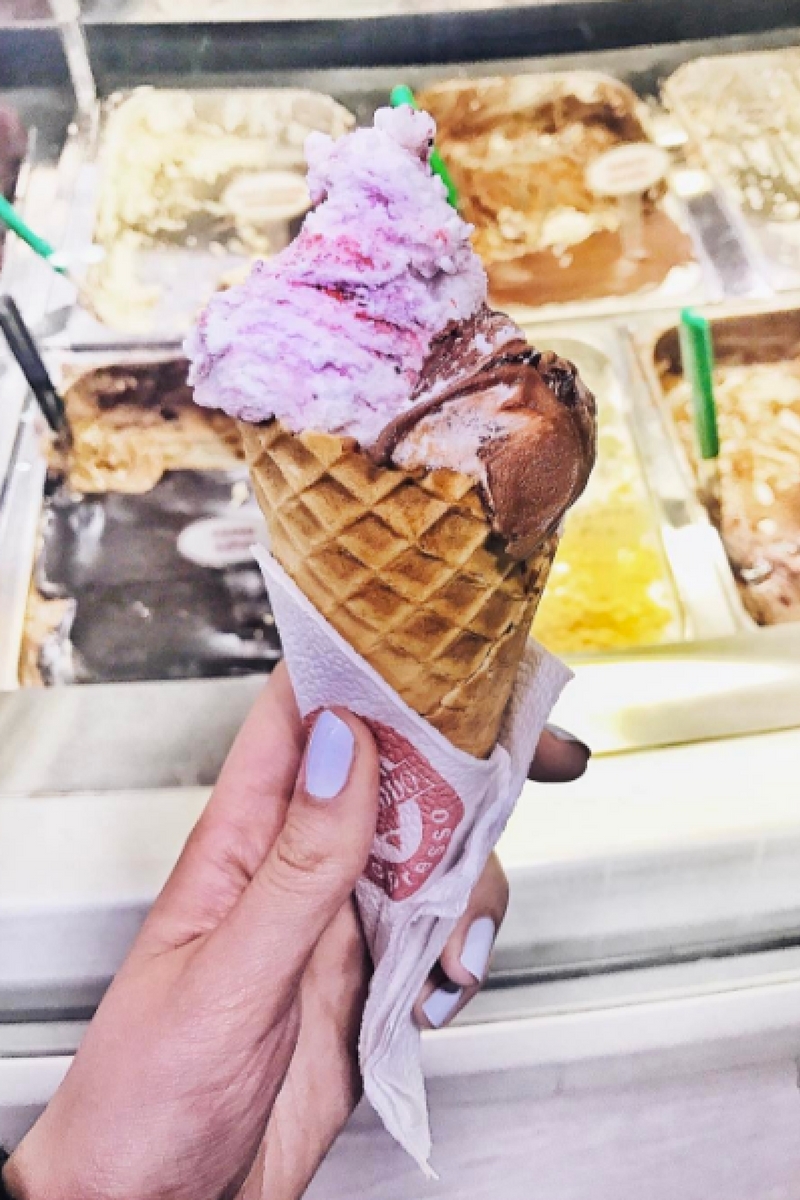 The best food we had was a traditional meal at MOMA Bulgarian Food & Wine. Although the main was super meat heavy, it was the starters that totally blew my mind. Soft, dense bread served with sumac and yoghurt, alongside a baked aubergine stew. Surprisingly, the best dish was a bowl of incredible creamy baked beans with parsley, which even converted my travel buddy Charley, who initially wasn’t convinced by my order. 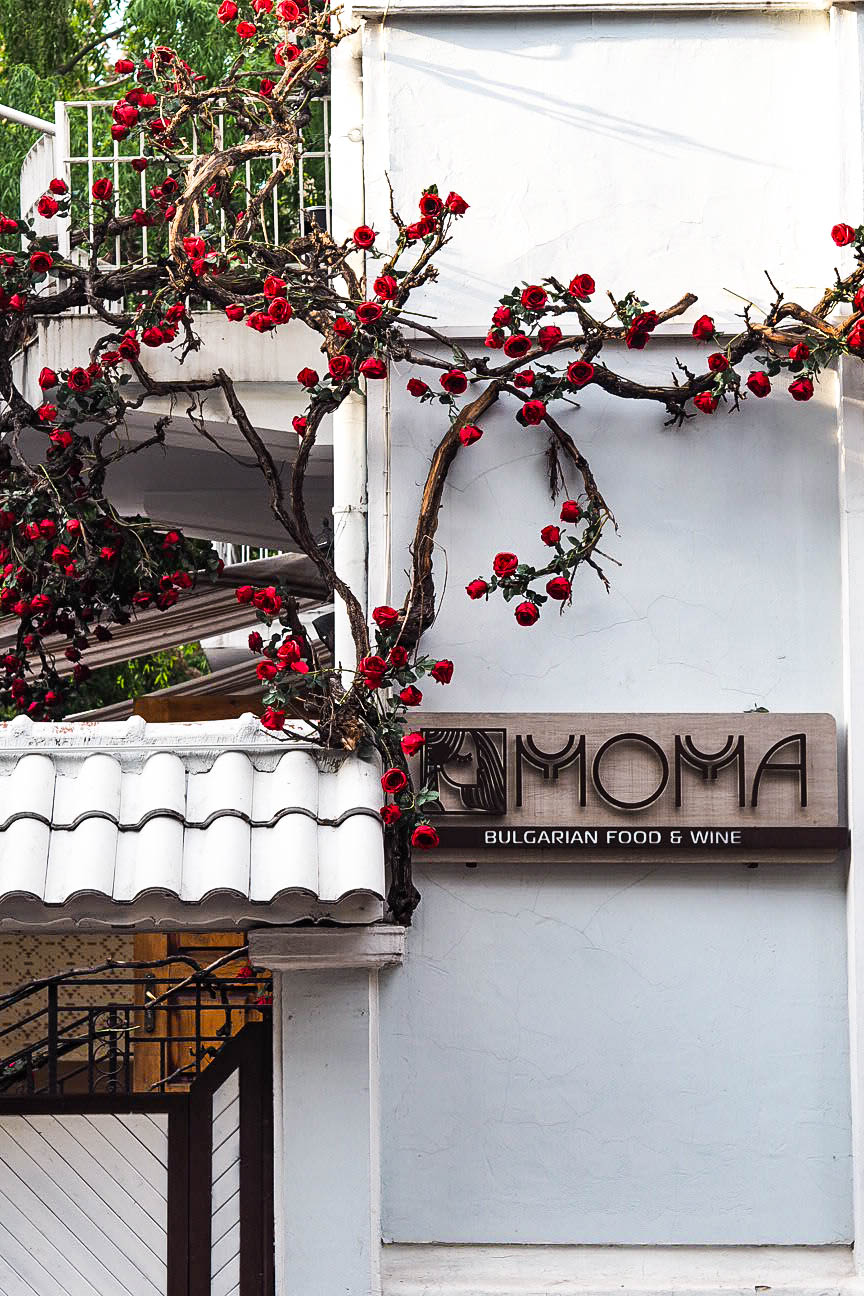 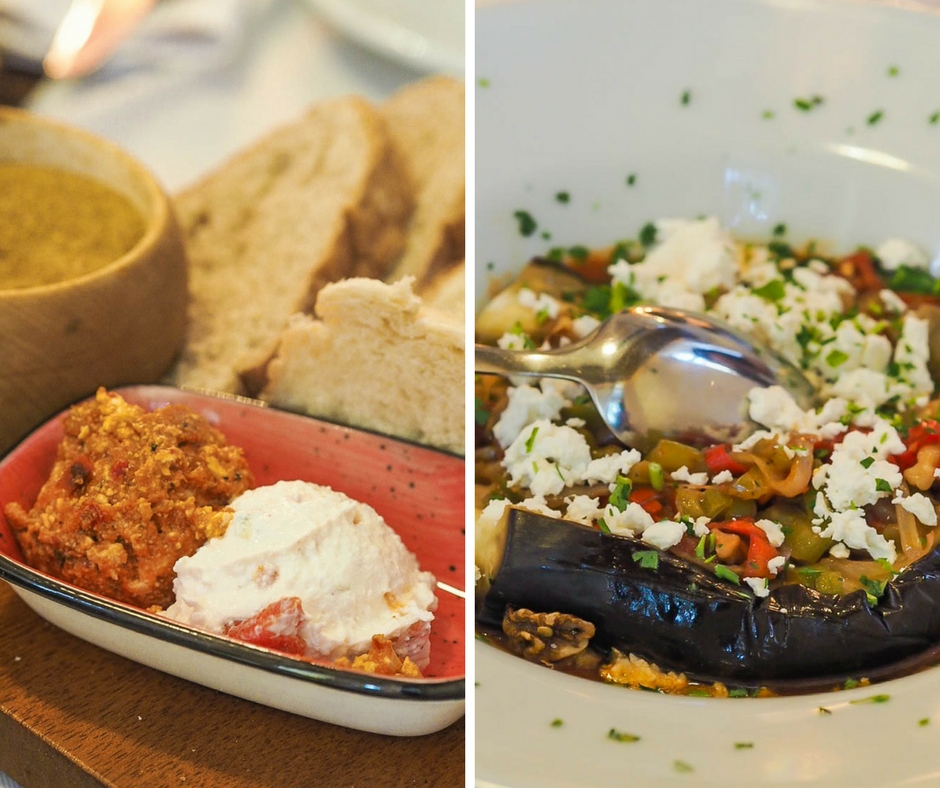 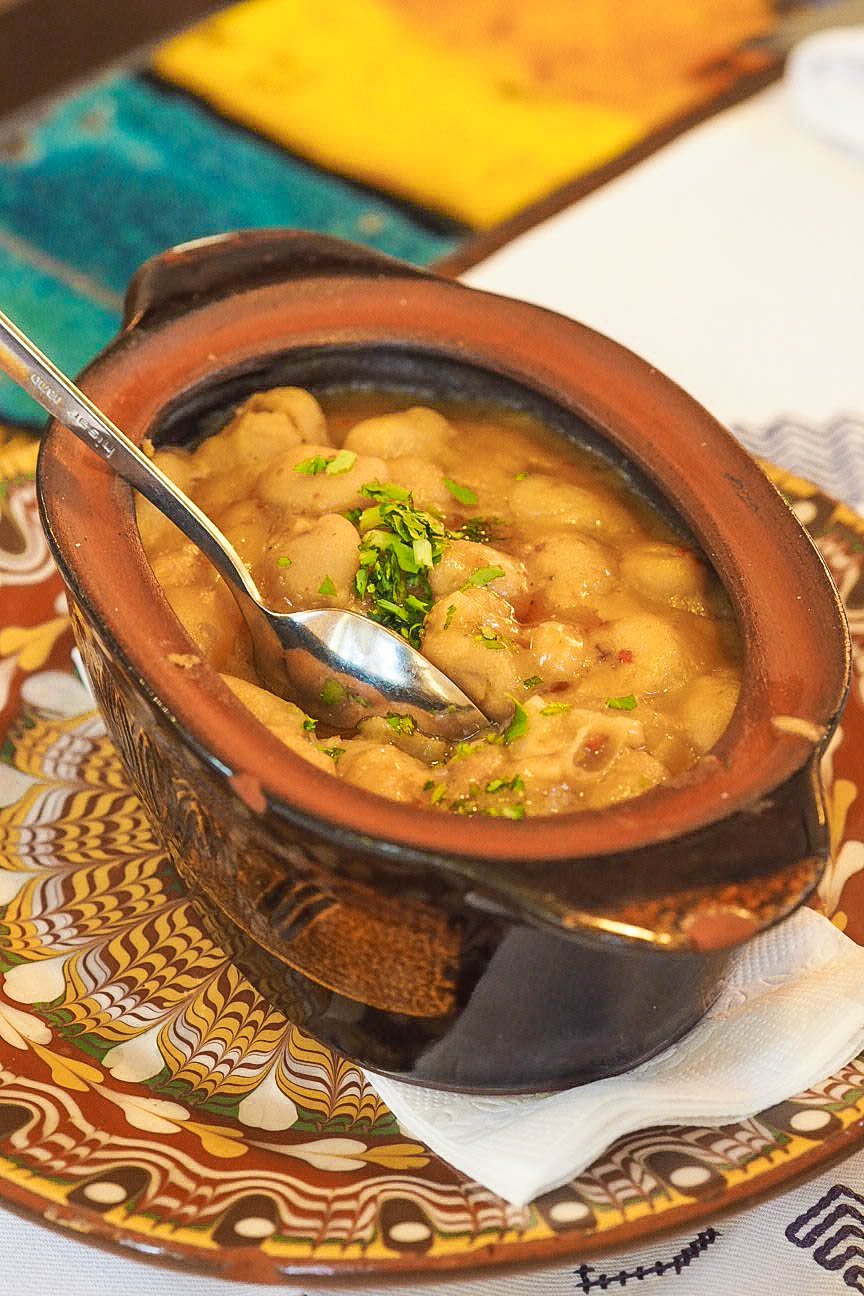 Sofia isn’t the sort of city you can just wing. It has a beautiful mountainous setting and is compact and simple to get around, but Bulgaria is still growing and recovering from it’s past. So give it time and give it energy, and you’ll find plenty to explore.