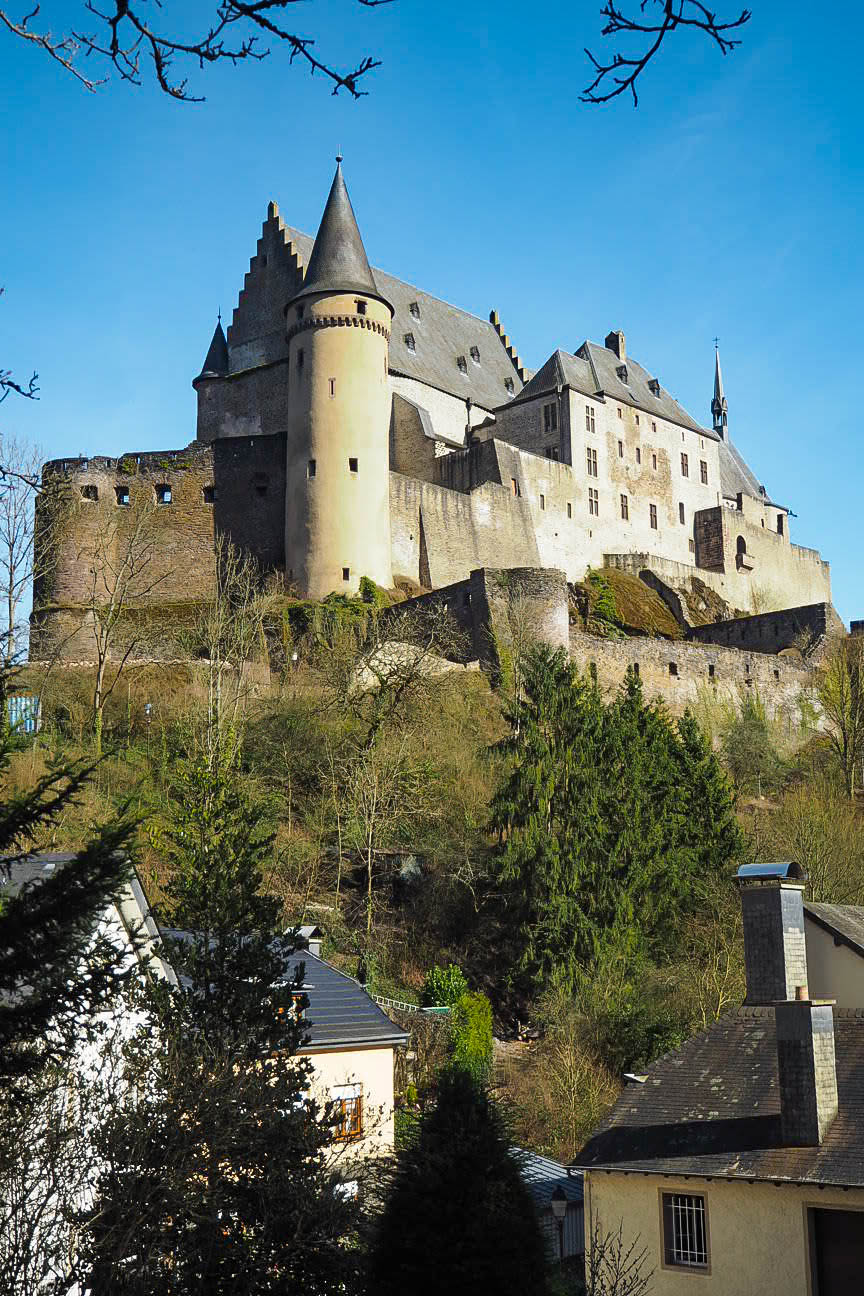 It became clear pretty quickly, that as much as Luxembourg City was fascinating and beautiful, it was also very, very small. After a full Saturday there, we began to realise that, as in many places in Europe, it would be a ghost town on a Sunday. Our Luxembourg Cards allowed us transport out of the centre, so early the next day we got a rail replacement bus followed by a short train journey out to the tiny town of Vianden. 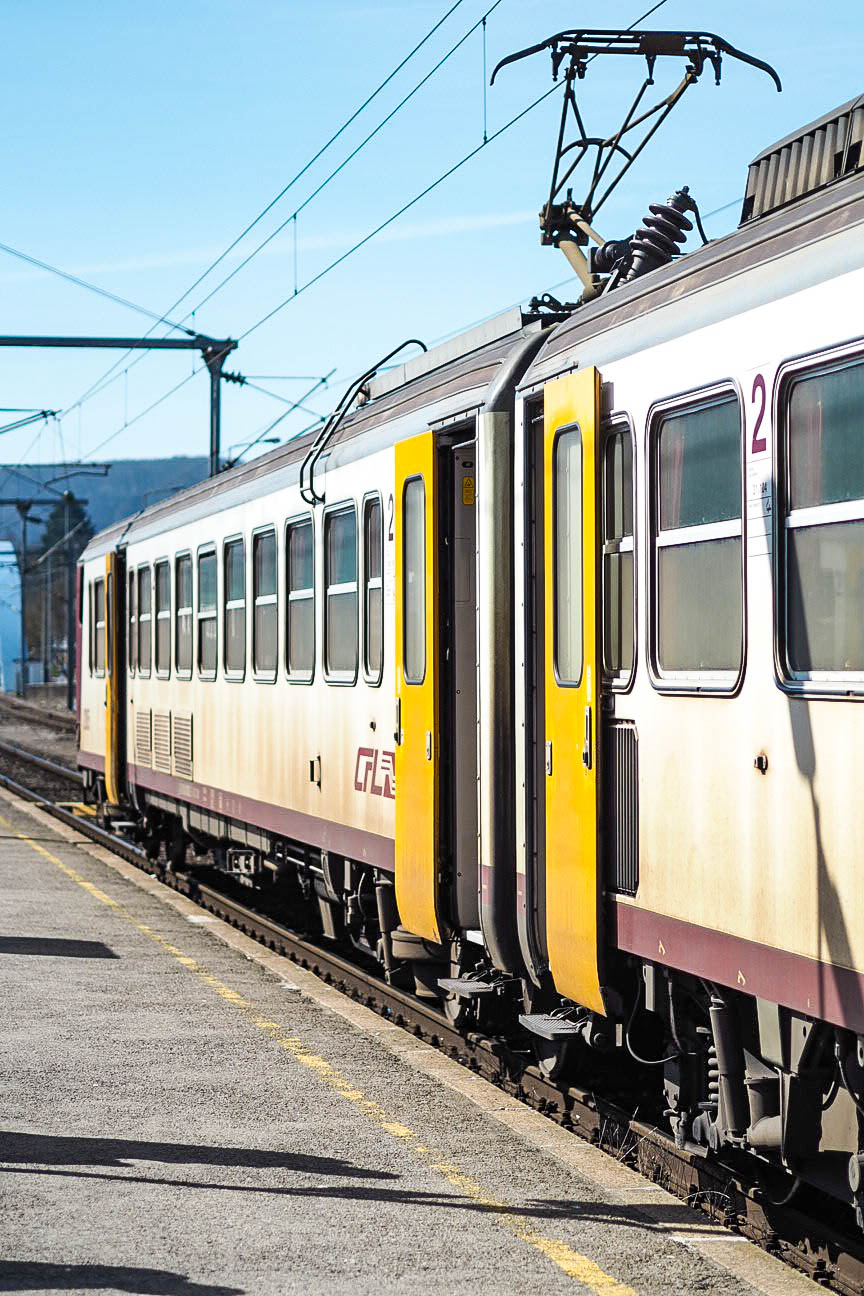 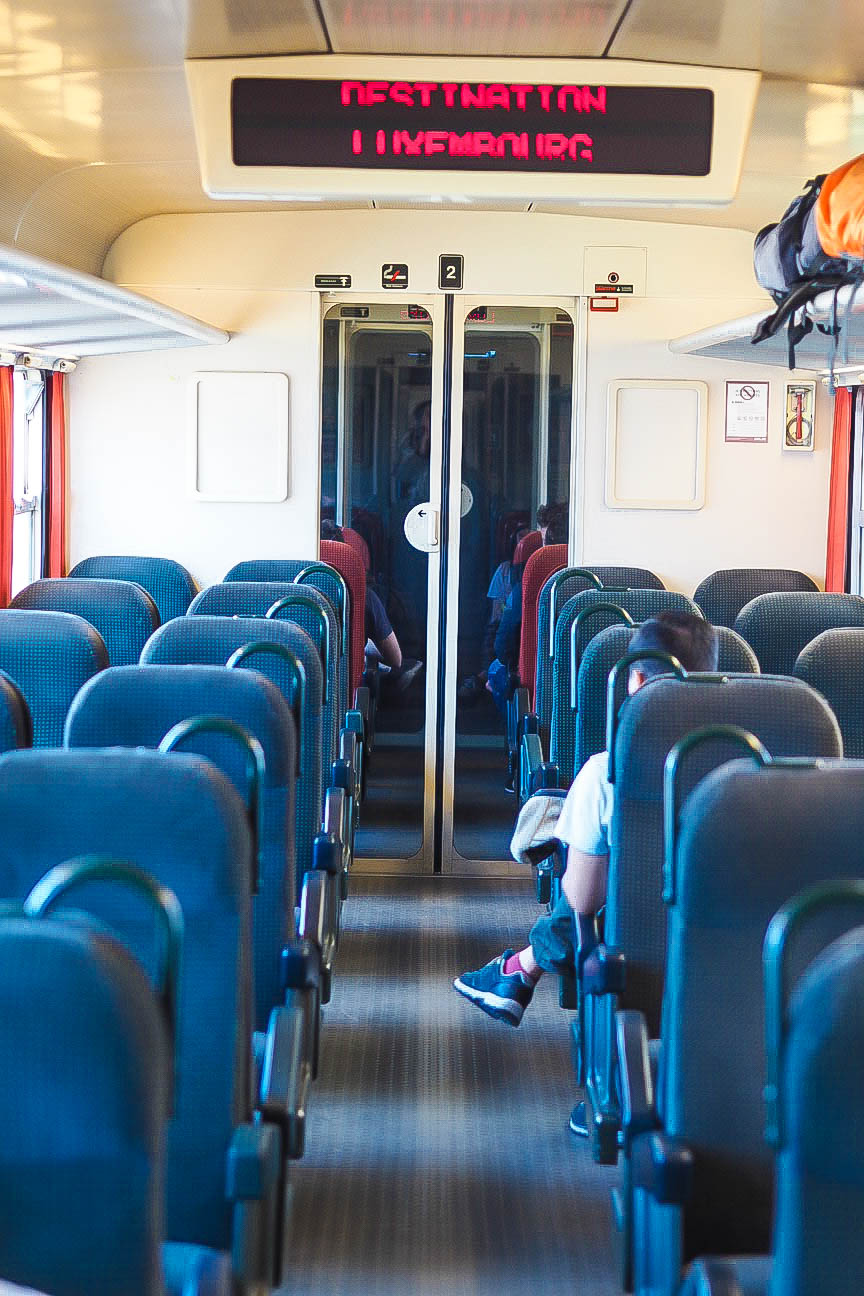 Considering we had left the capital city, I was amazed how bustling it was. Close to the German border, it’s an easy stopping point for road-trippers, especially motorcyclists, to stop for a refuel of their bikes and bellies. It also means there’s some pretty good local micro-breweries within the vicinity, and as it was sunny, we sat by the river for a pint to gear ourselves for walking up a big ol’ hill. 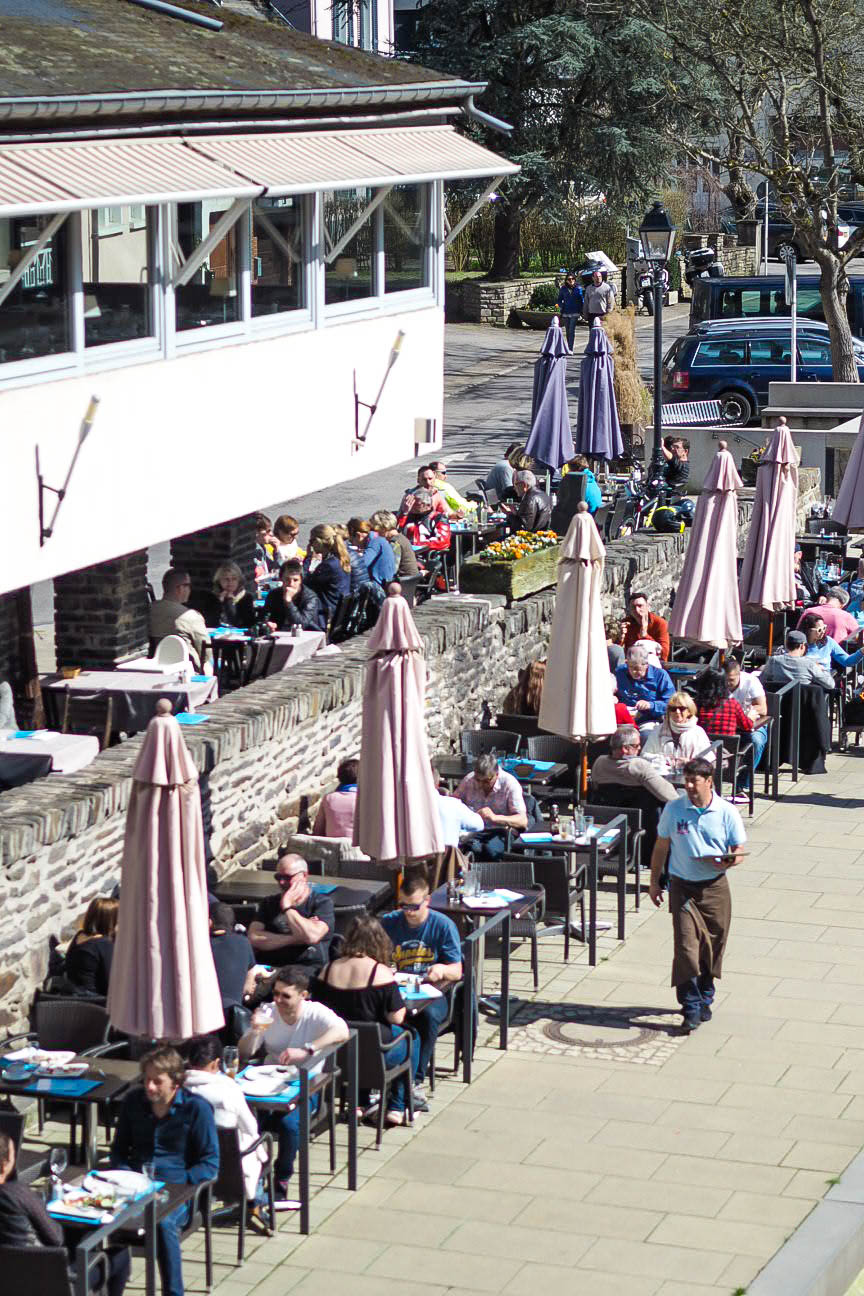 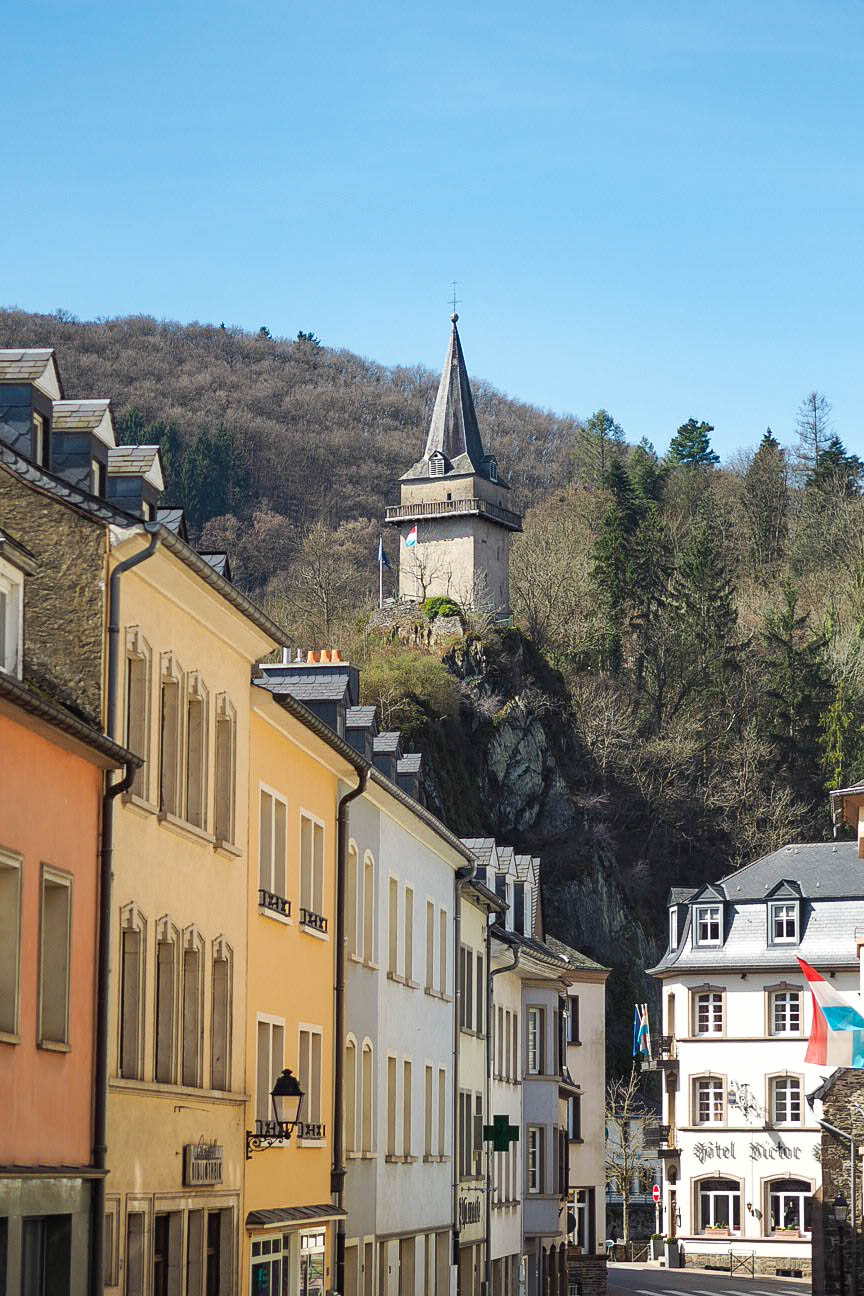 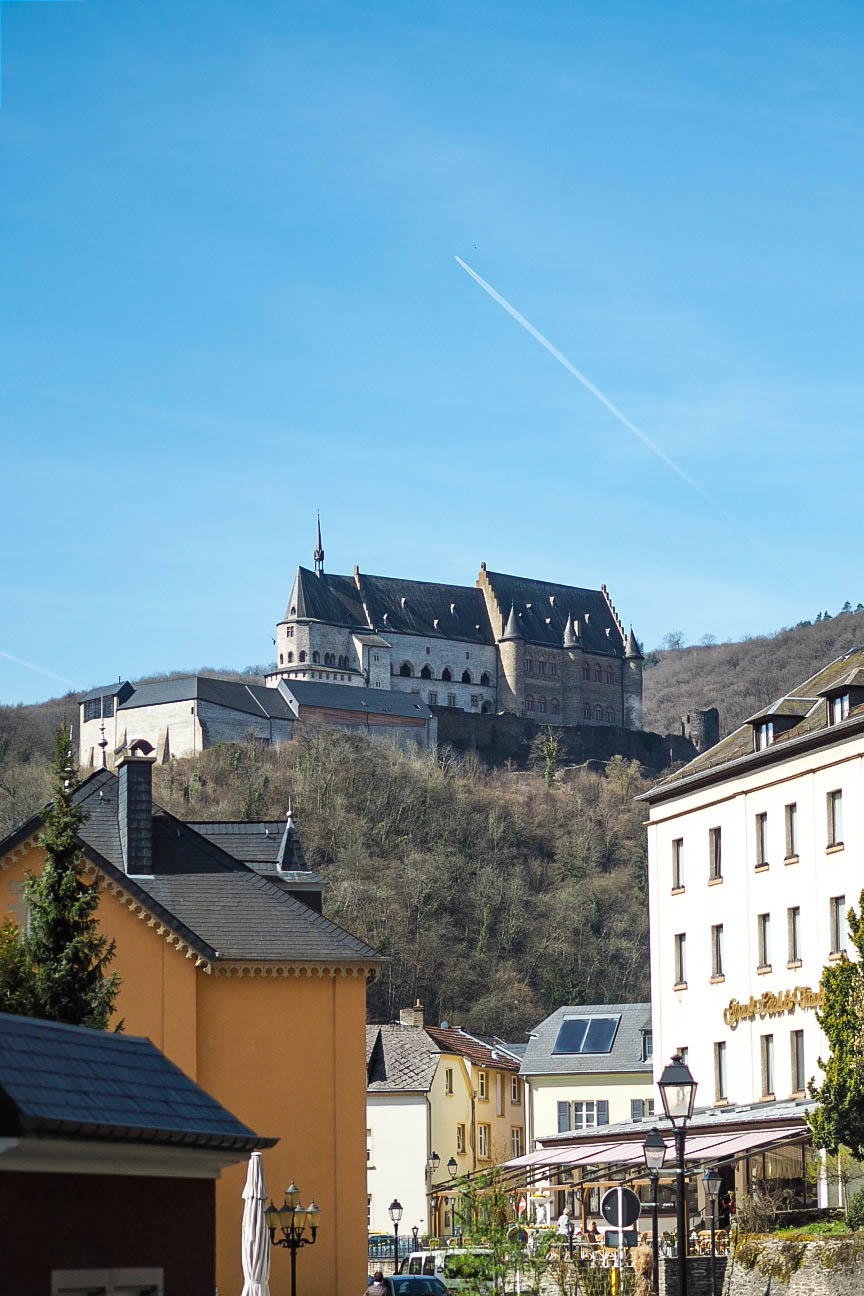 The main attraction of Vianden is the castle, but it’s super proud of previously having Victor Hugo as a regular visitor and so there is a small museum in his honour. There’s also a cable car way up in the hills, but sadly it was closed for our visit. We did still get the pleasure of walking through the most beautiful streets, though. 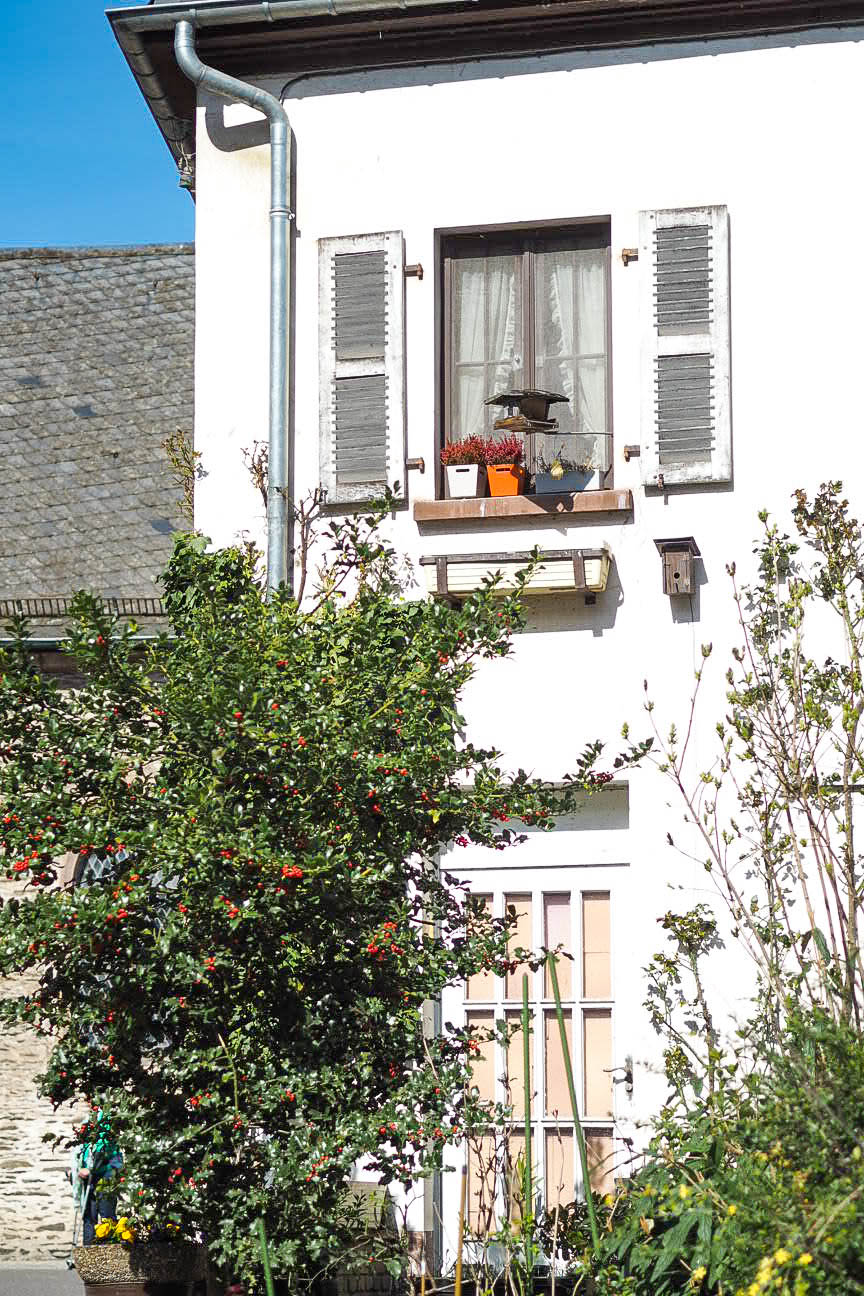 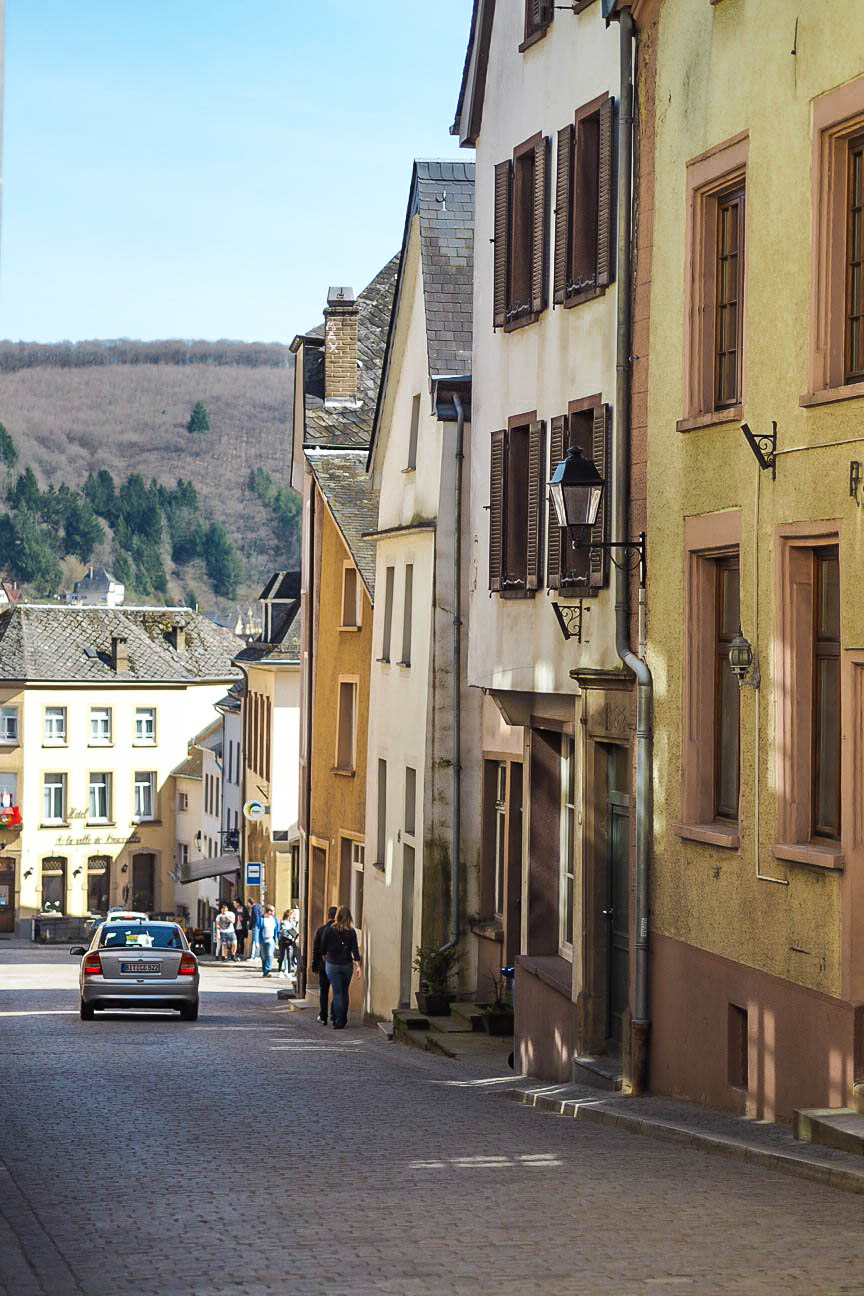 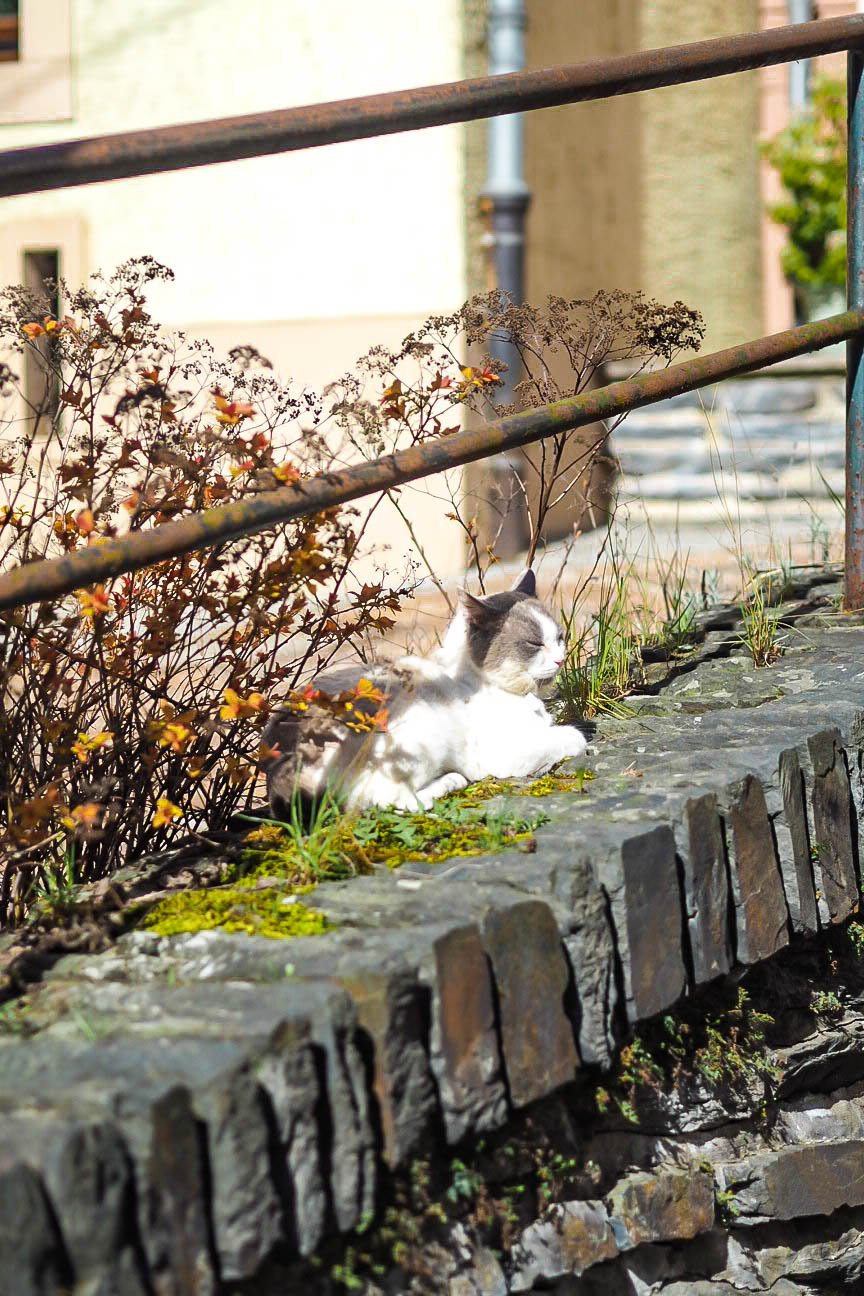 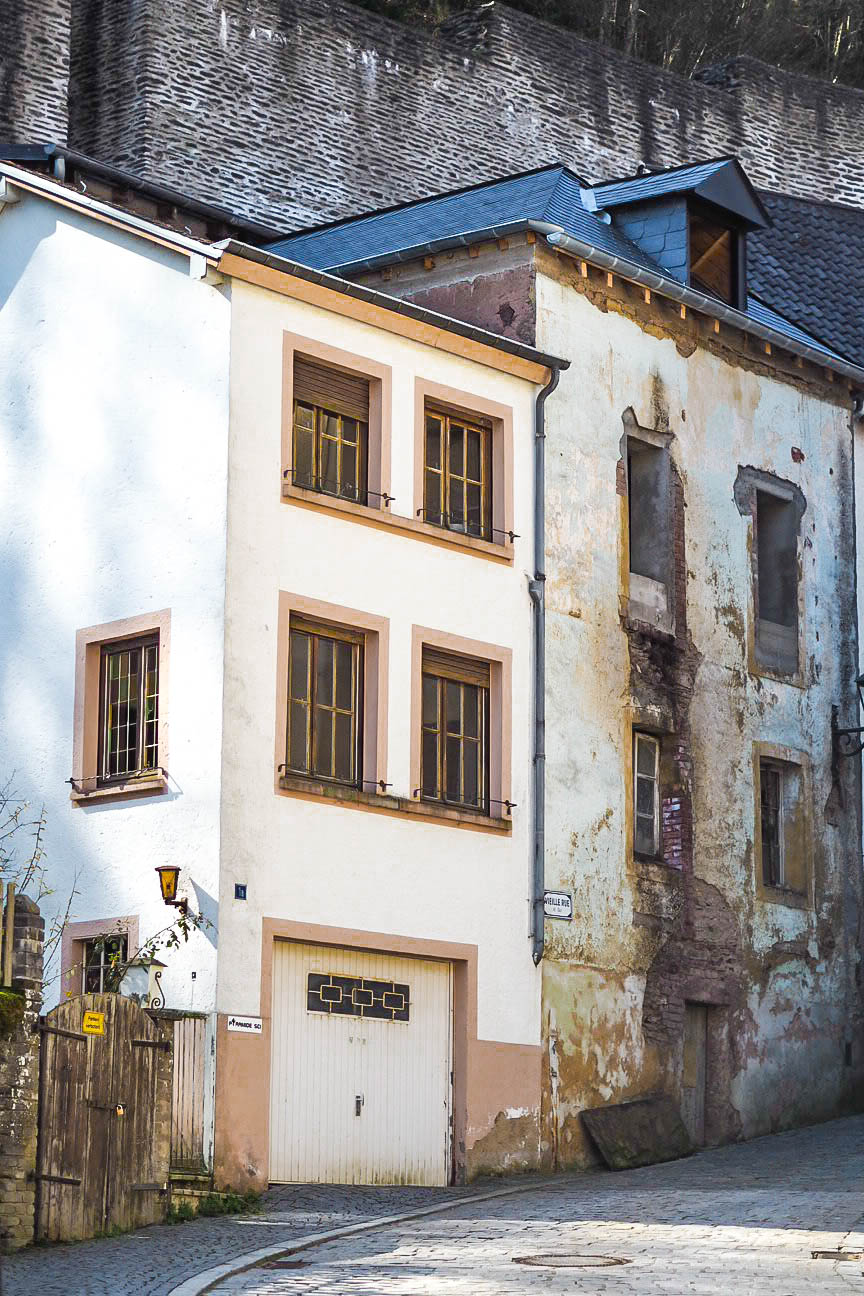 Vianden’s architecture isn’t dissimilar to Luxembourg City, with pastel-hues, cobbled streets and classic town houses. Patriotic flags flew from balconies and fluttered in front of the views of sharp church steeples that were seemingly everywhere. It basically looks like the village Belle is from in Beauty and the Beast. 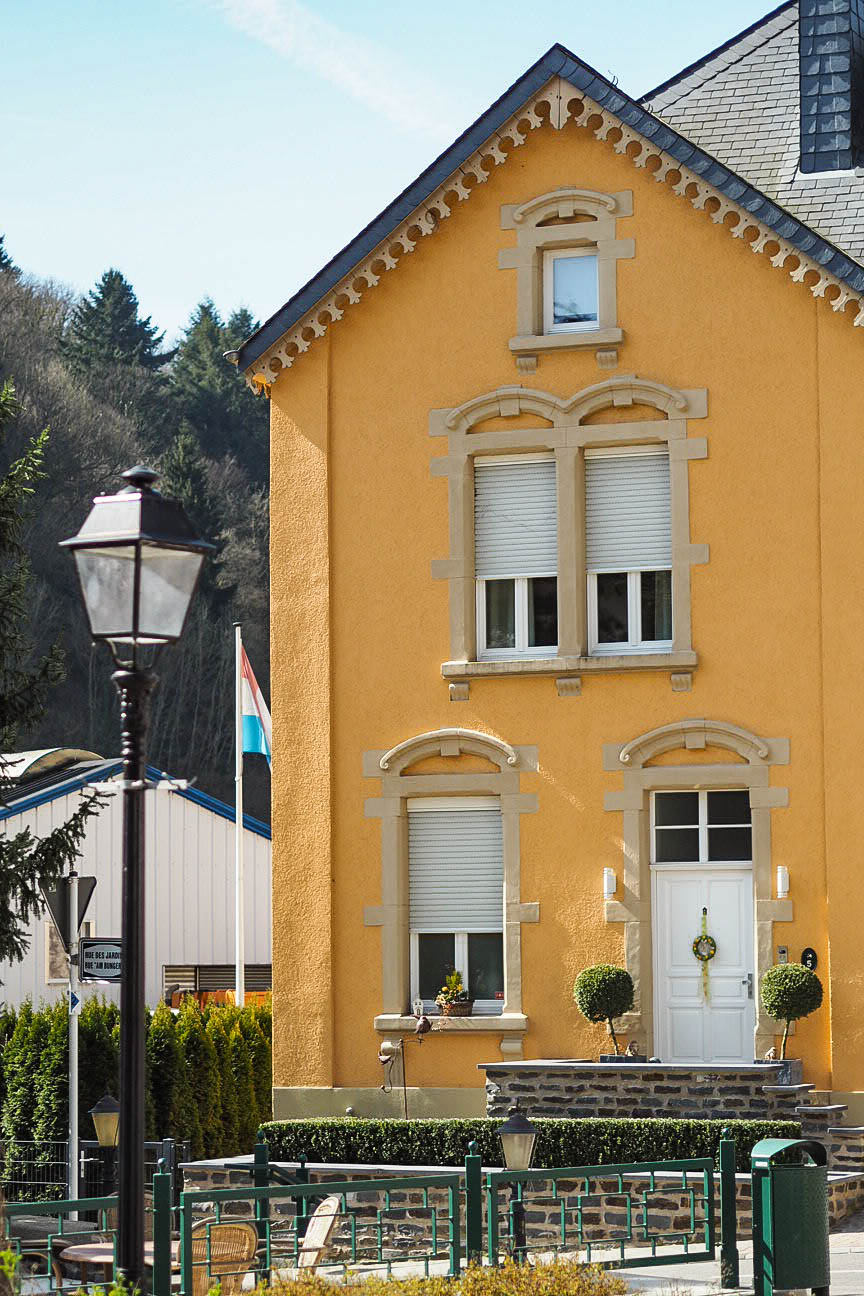 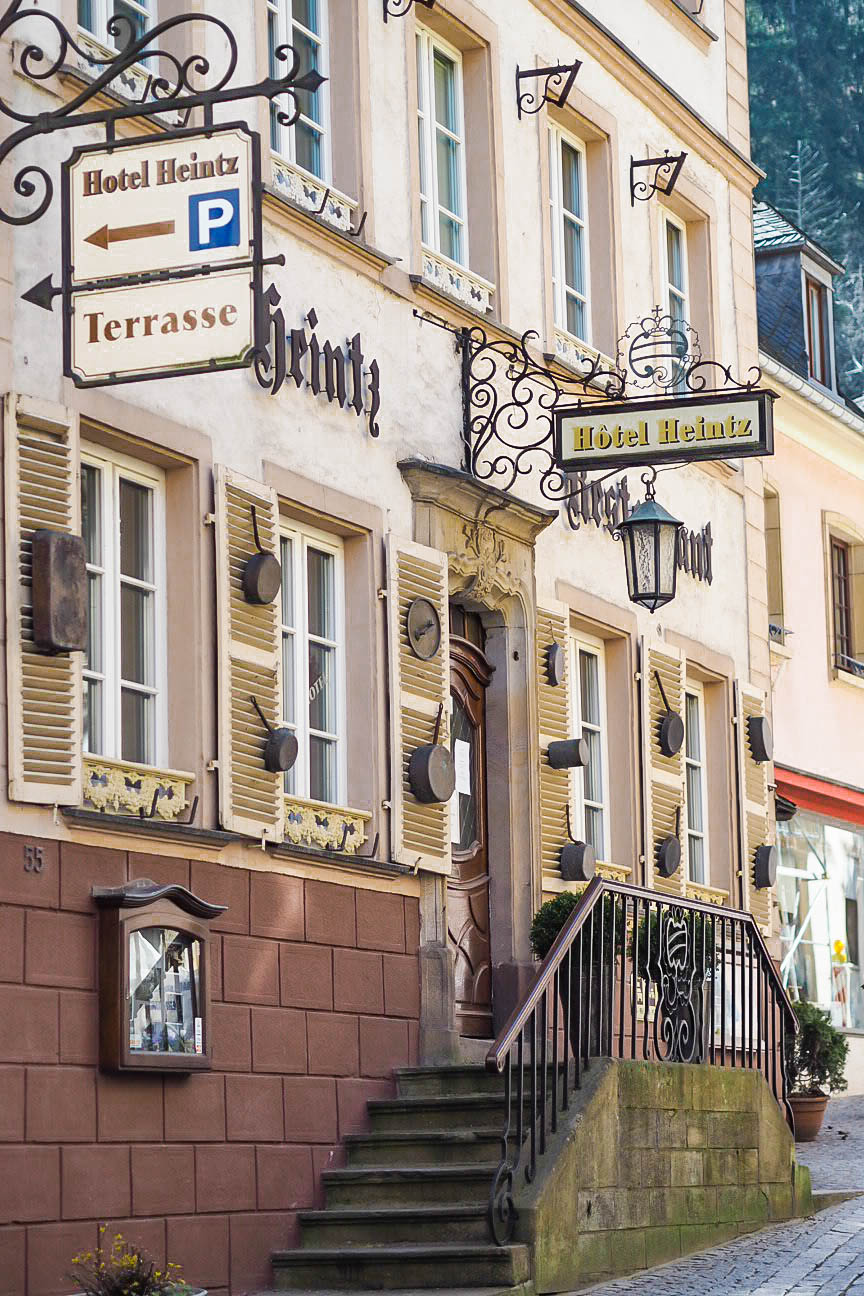 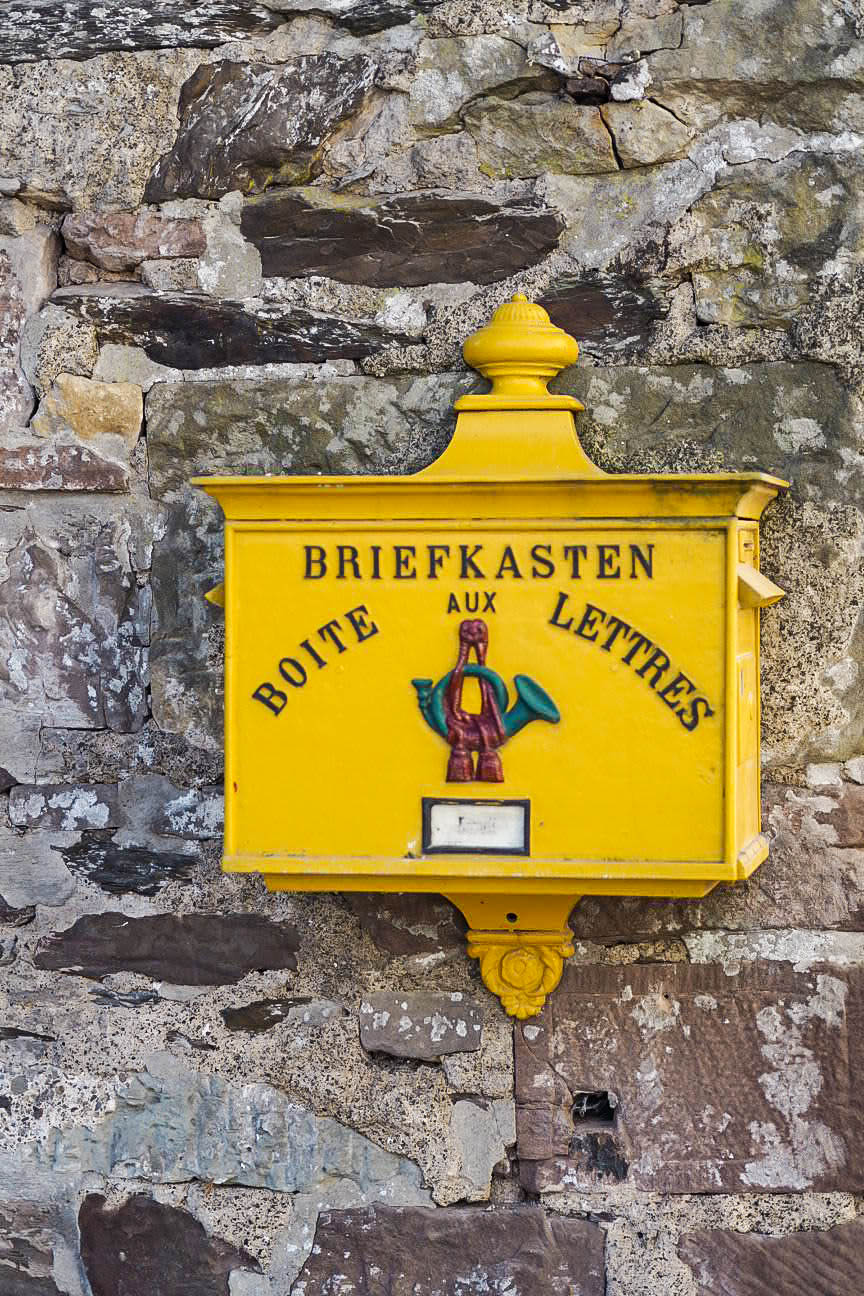 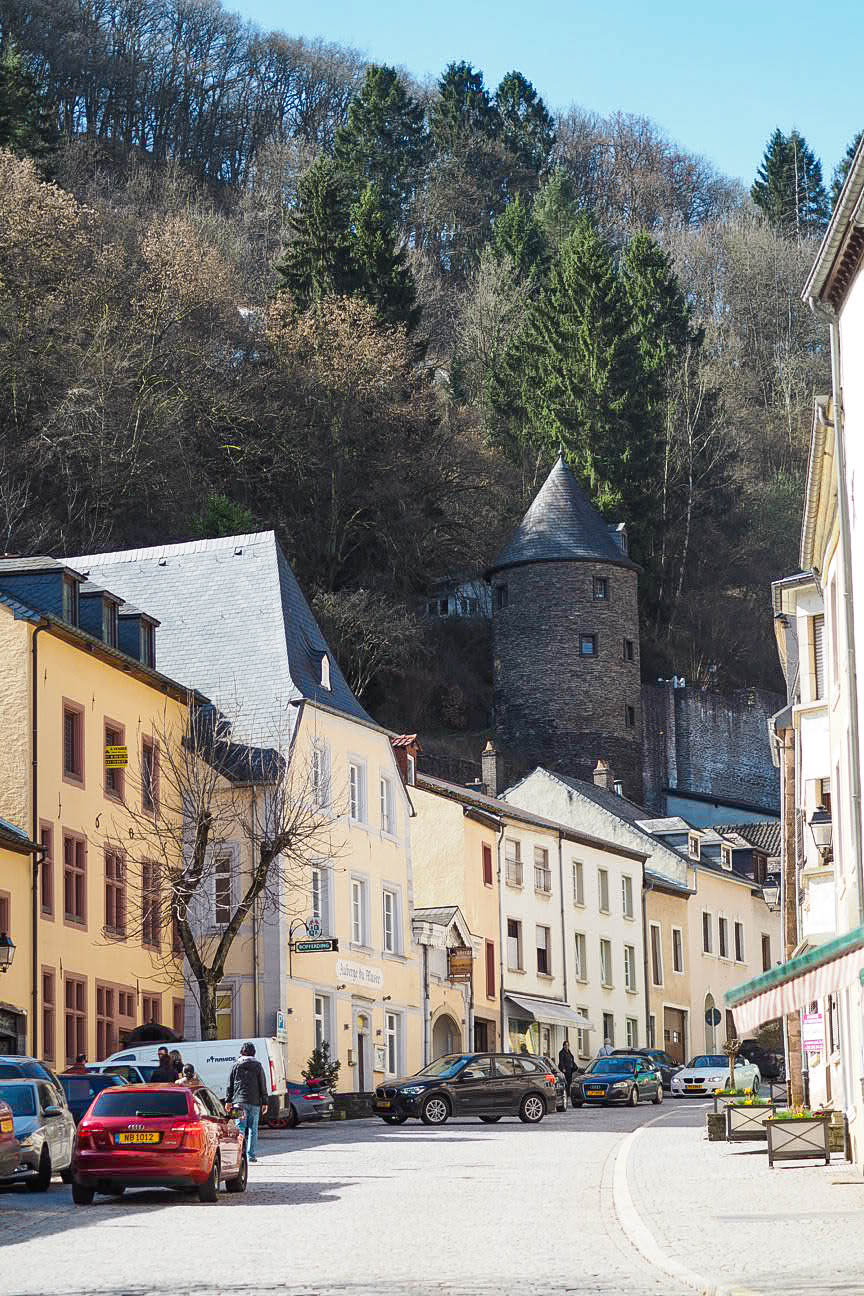 But of course, the reason we were there was Vianden Castle. Forget the five times I’ve been to the Warner Brothers Studio Tour; THIS felt like Hogwarts. Built between the 11th and 14th centuries, we wound our way around turrets, chapels and looked down the hill over the stunning views across the Luxembourg countryside. 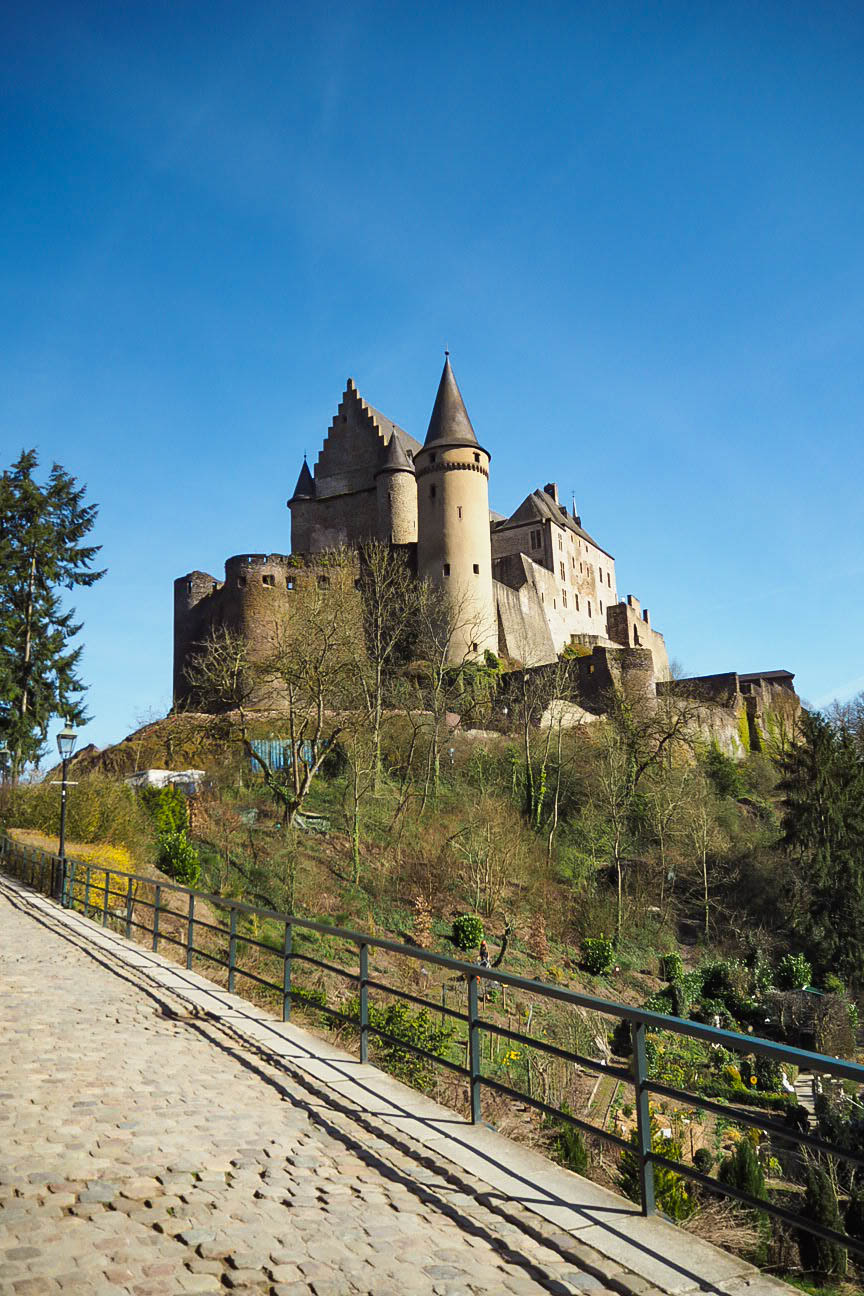 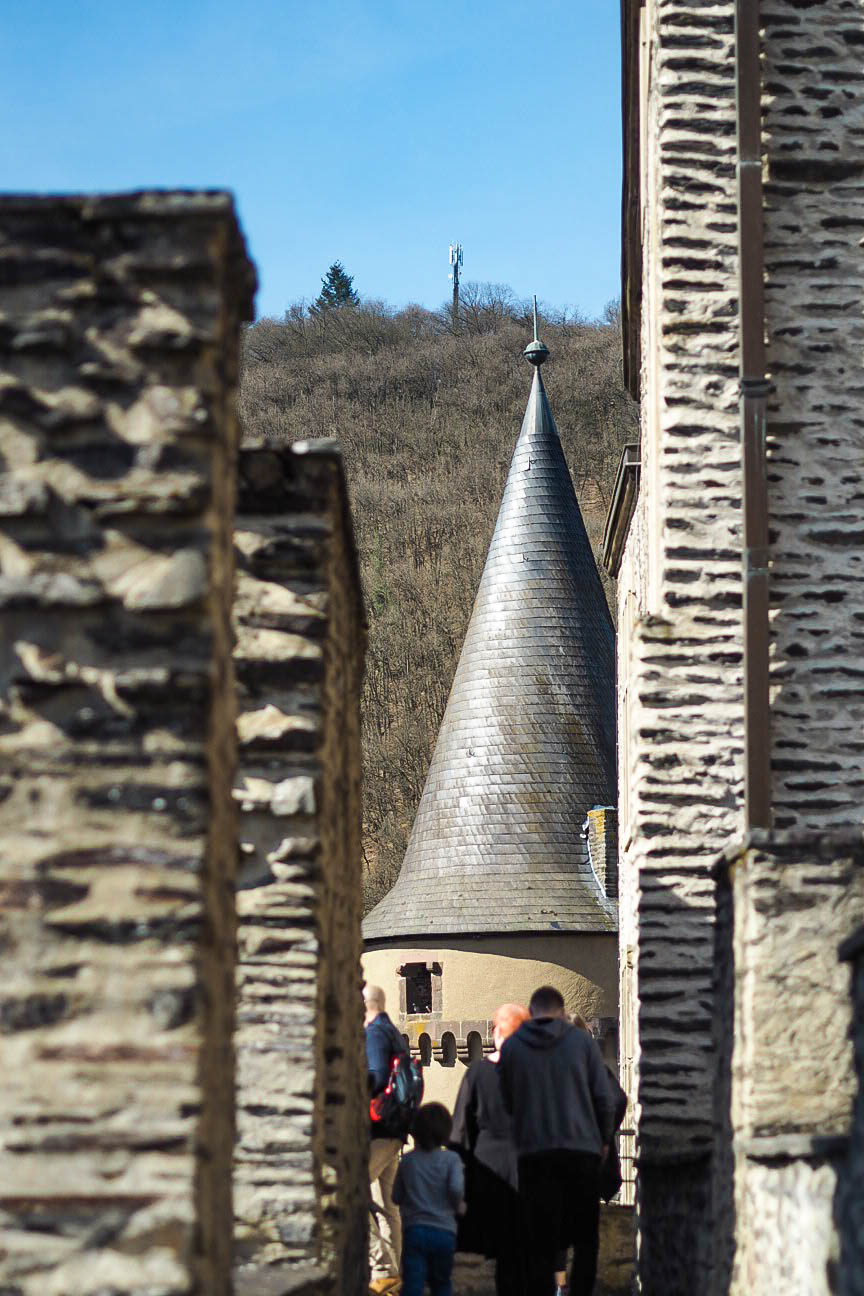 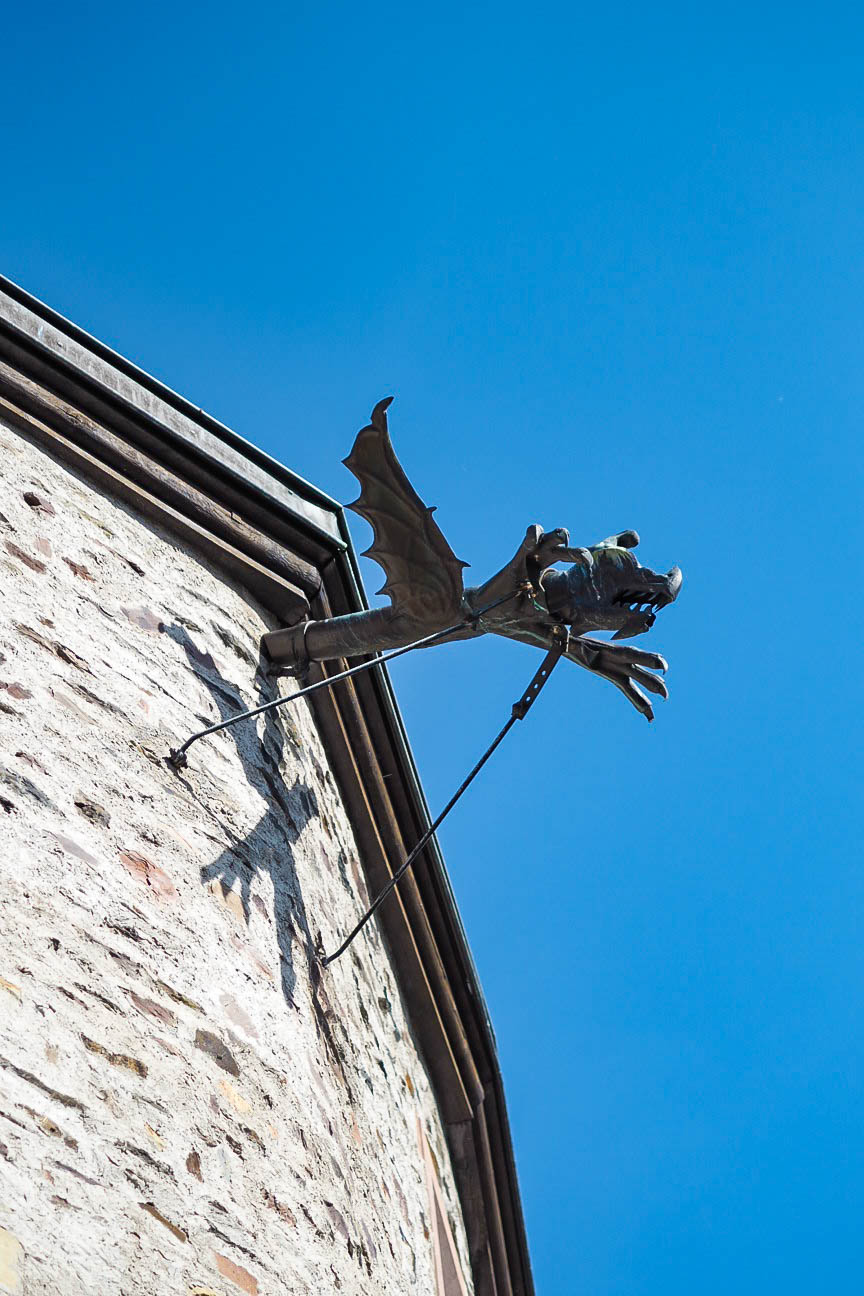 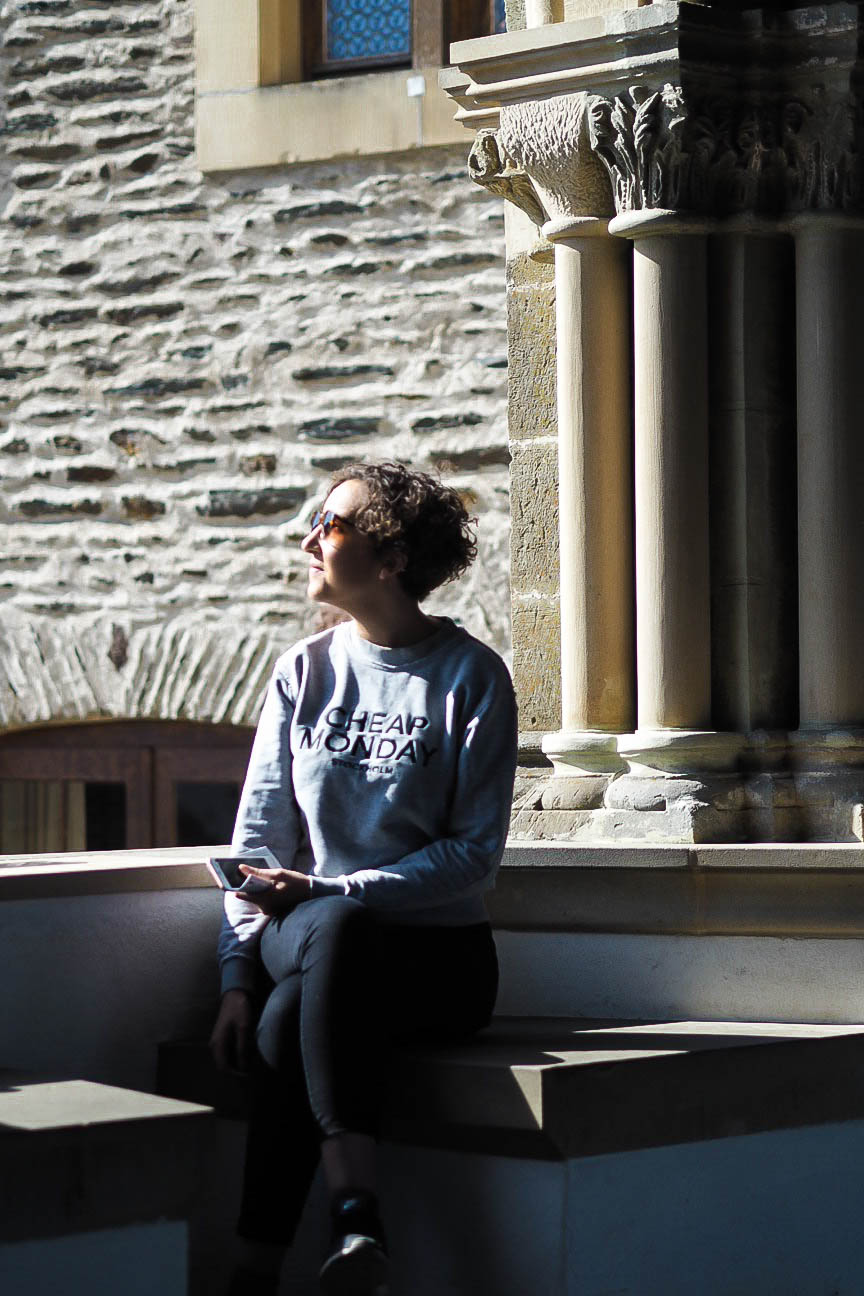 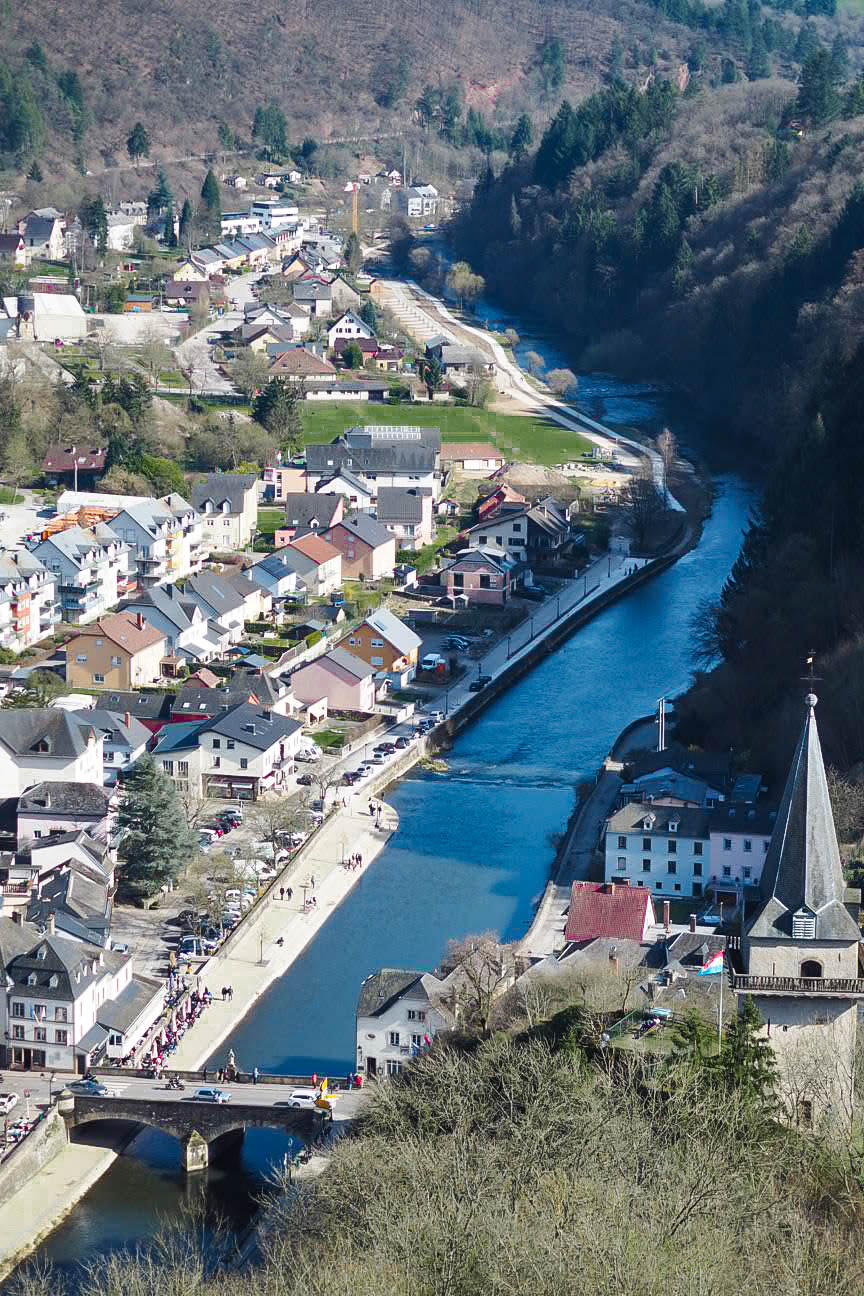 It was effortless to get out to Vianden from Luxembourg, and on a beautiful, sunny day, when the capital city is essentially closed for business, it’s a wonderful way to see more of such a tiny country. 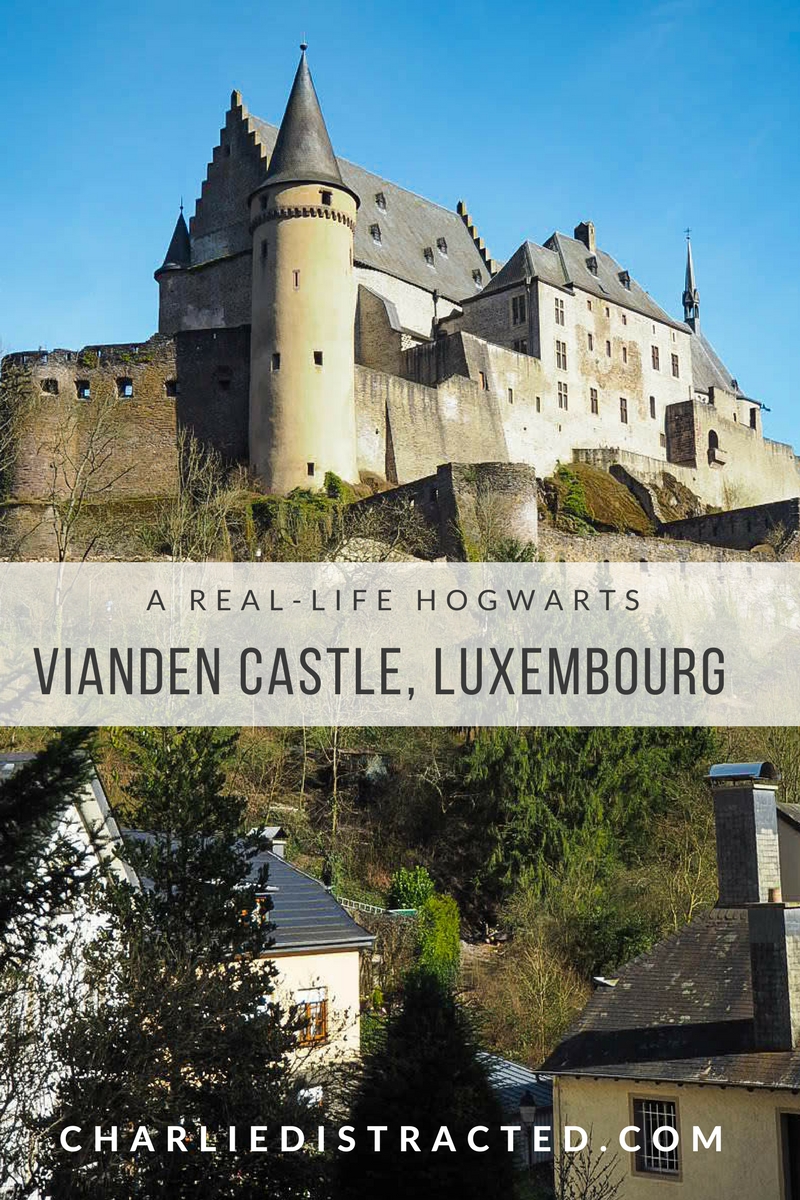