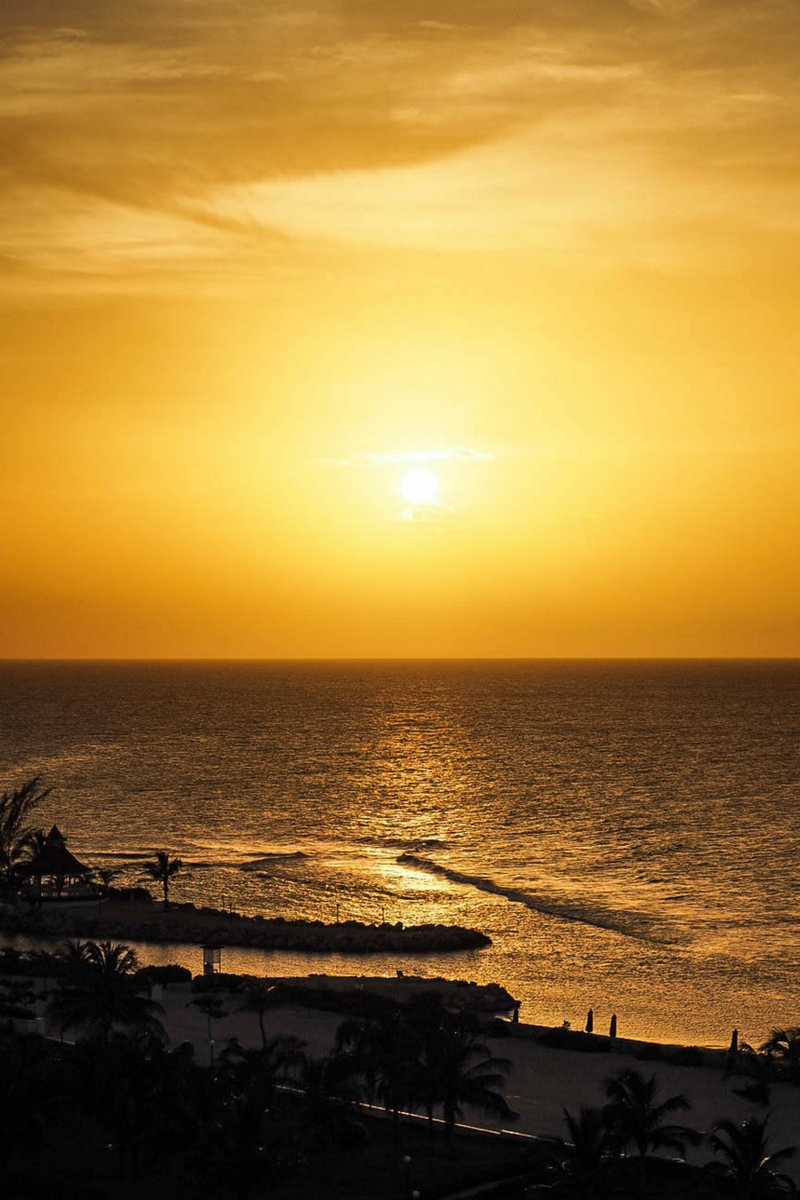 The contrast between the rural area of Jamaica that my family are from compared to the shiny tourist resorts is staggering. I’ve said before that the tropical island paradise that is so frequently associated with the country was a stark contrast to what I first experienced when I went to St Elizabeth, but spending a couple of days in Runaway Bay, I saw the shiny, picture perfect hotels that draw people in from around the world. 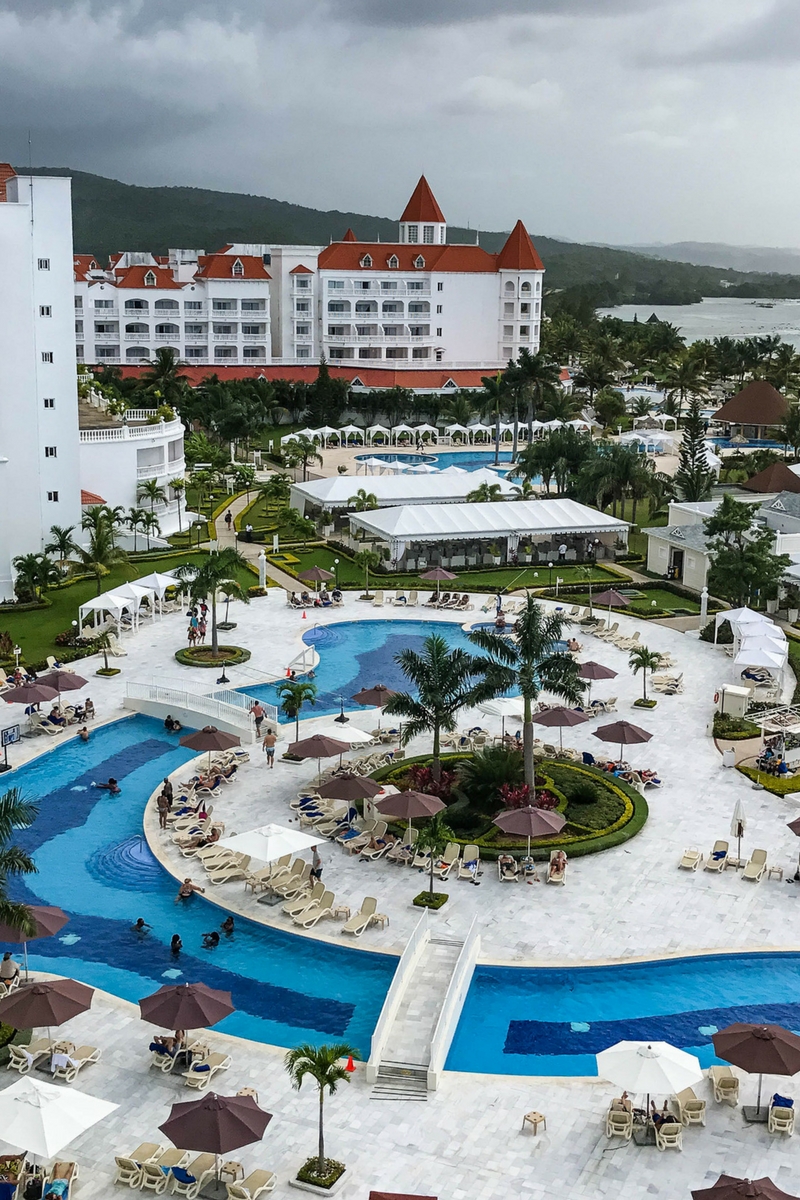 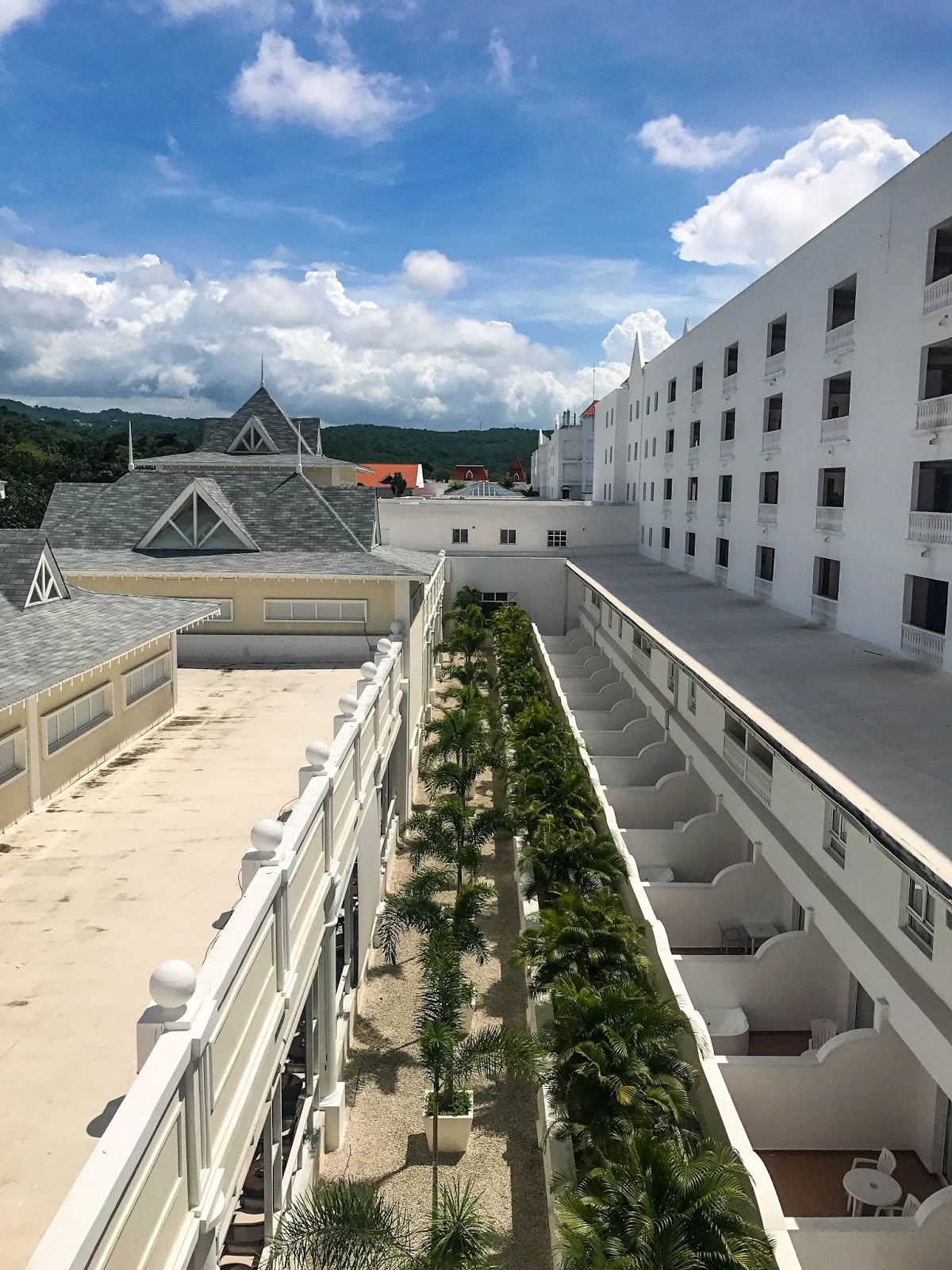 For three days before coming back to the UK, my brother and I decided to treat ourselves to some relaxation time, away from the family politics and upsets that had been the backbone of our trip. We stayed in the Bahia Principe Don Pablo all-inclusive resort, and I’ll be honest, if it wasn’t for the 24 hour open bar, I would rank it a solid 3/10. It was void of all personality and even worse, Jamaican culture; the facilities were soulless, and the senior management utterly useless. If it hadn’t been for a number of kind and caring staff members, I would’ve been a quivering mess for our entire stay. Needless to say, after the heartbreak of a funeral, it was not what I was hoping for. 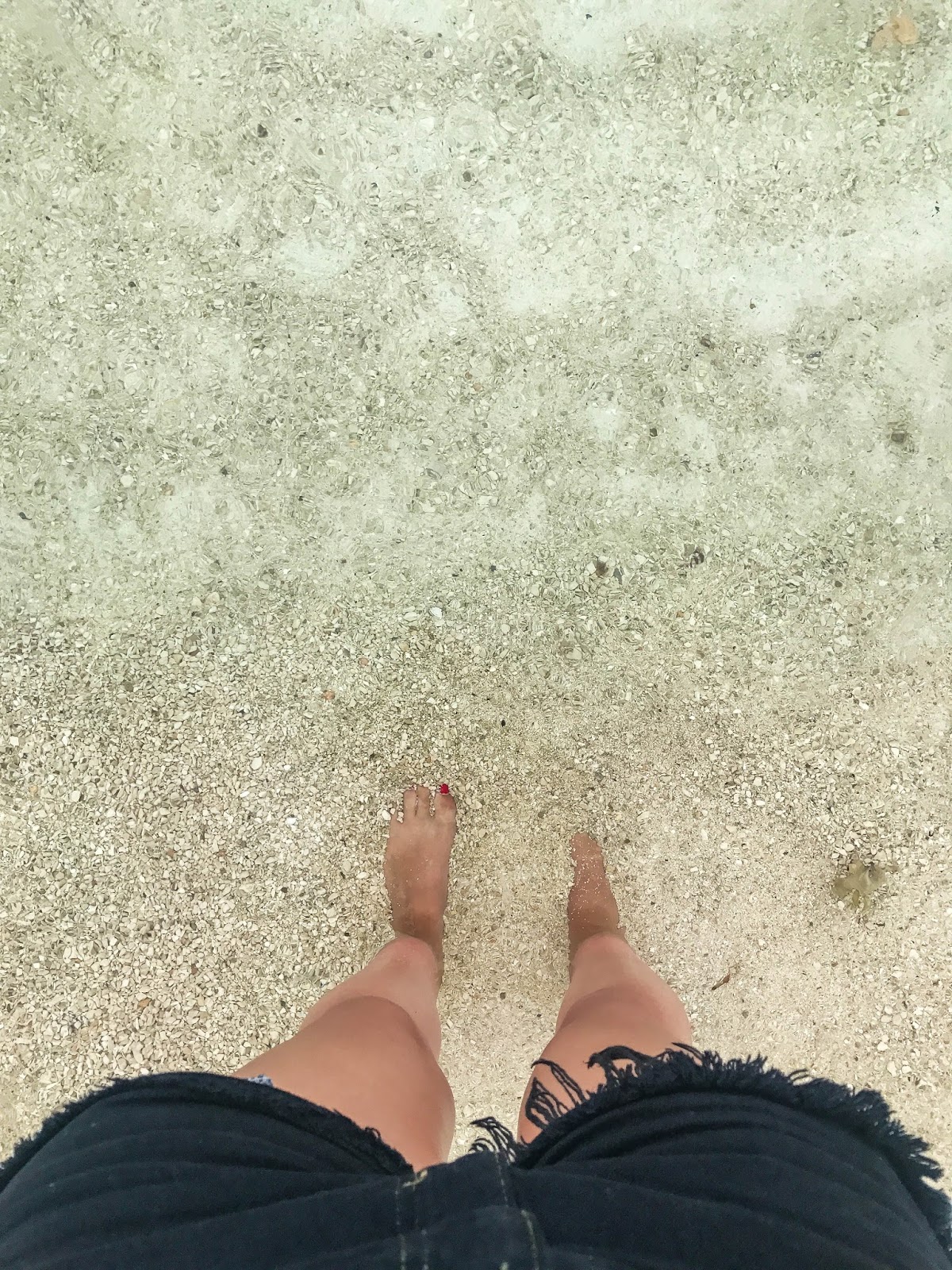 So we went elsewhere. Thankfully, a relative of ours lived close by and was able to show us a couple of spots that didn’t necessarily attract the massive coach tours but allowed us to find out more about Jamaican history and what makes the country unique. 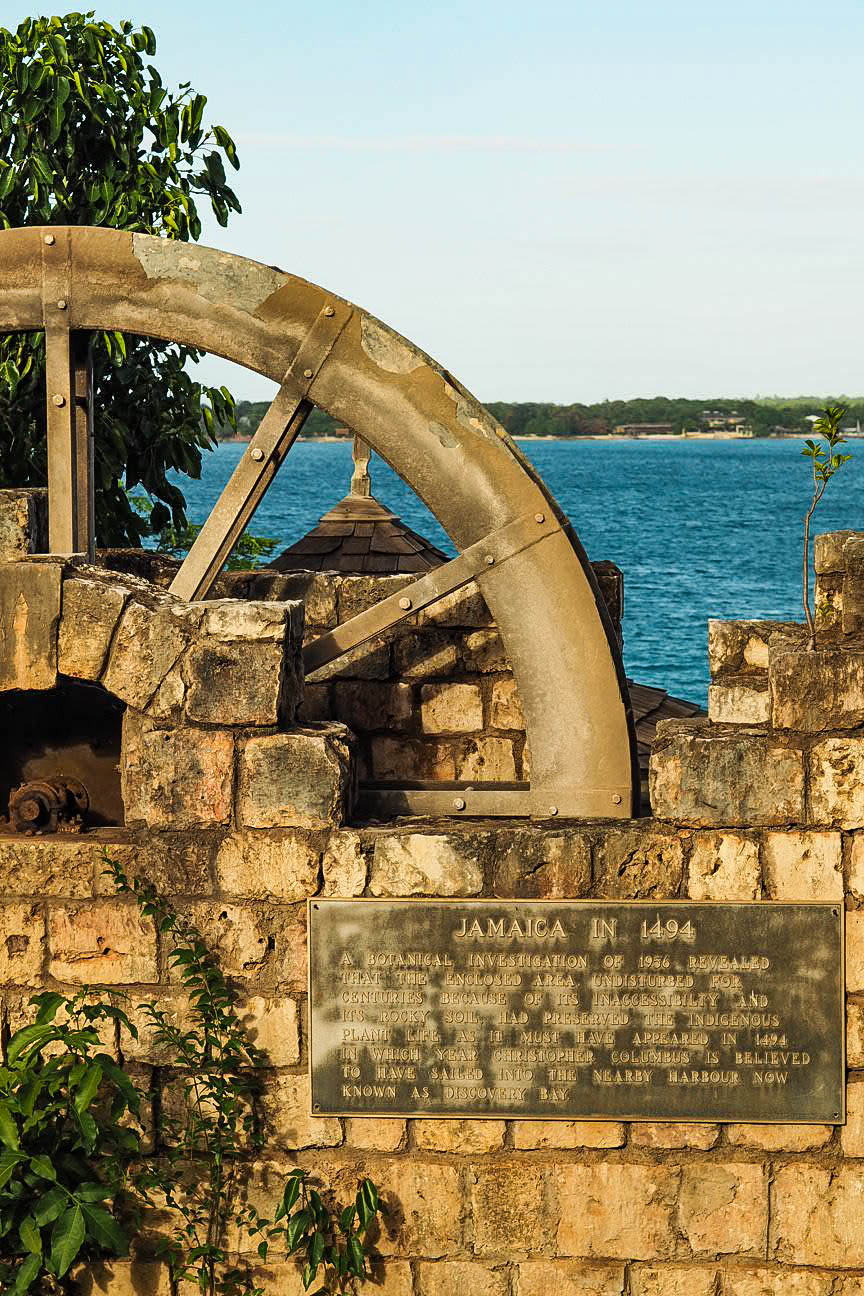 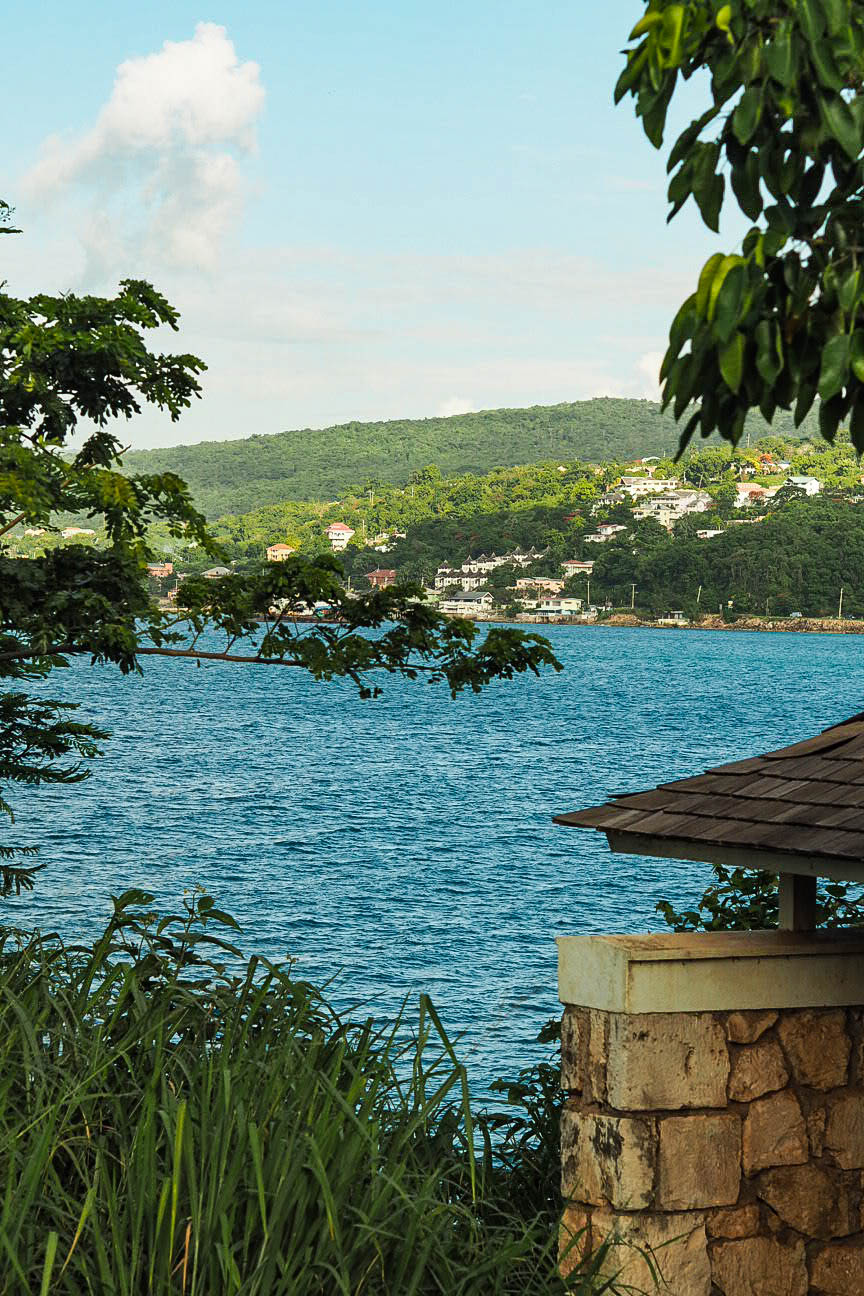 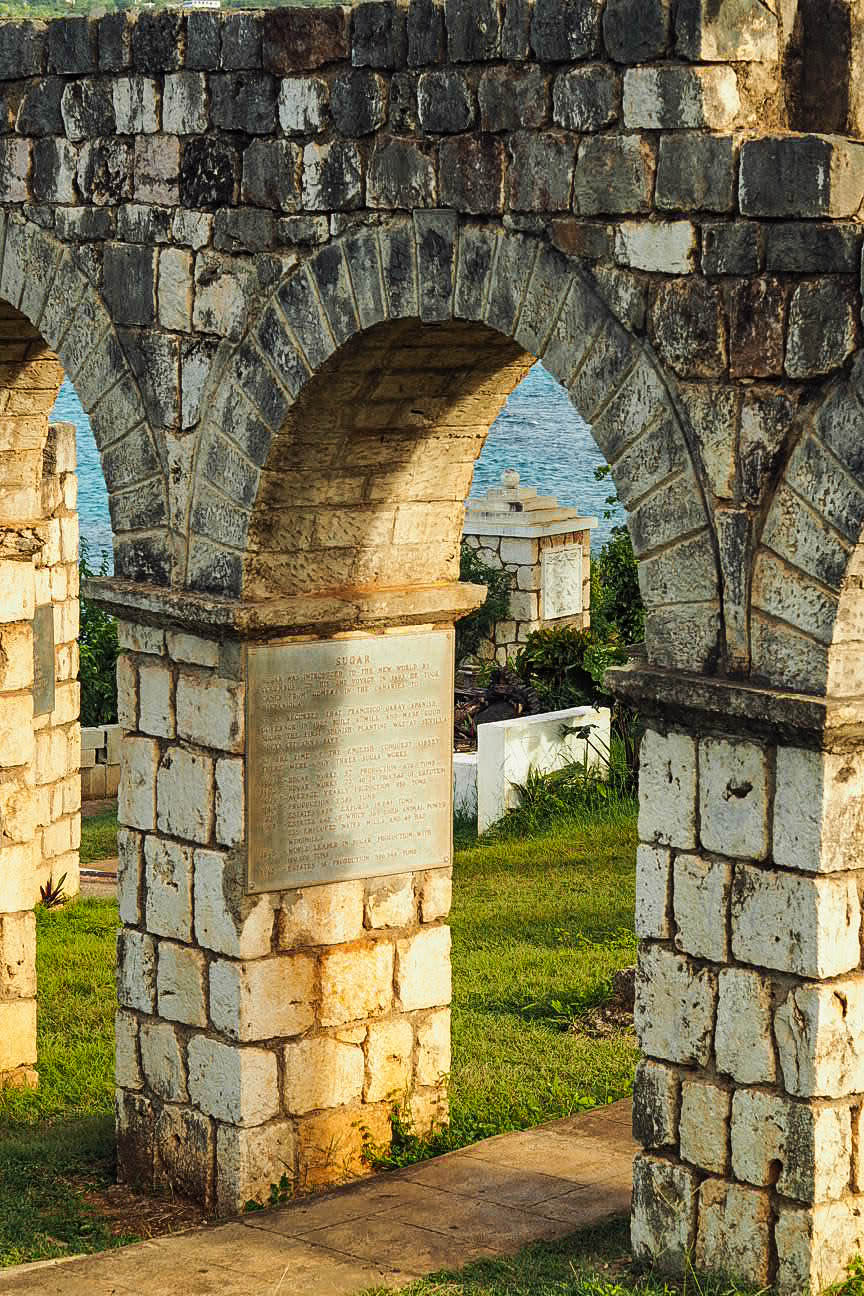 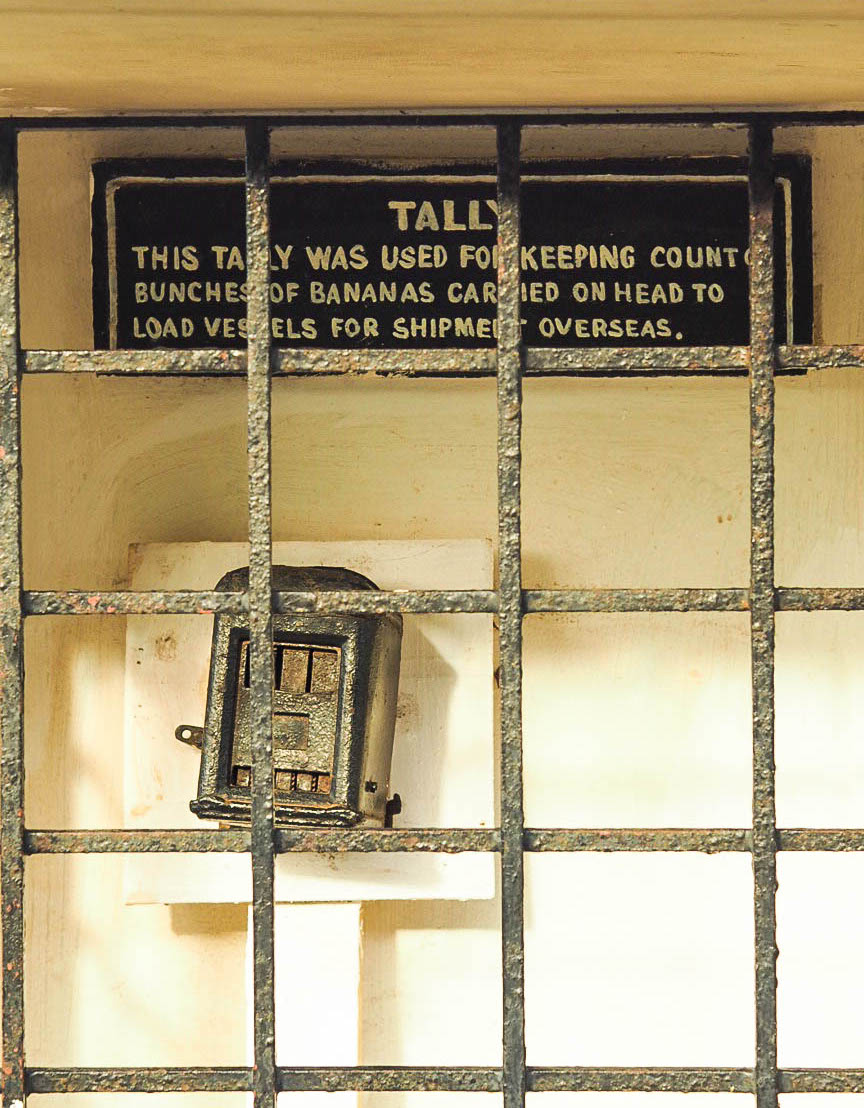 Technically, Columbus Park is in Discovery Bay, so-called because it is where Columbus ‘discovered’ Jamaica. This 3 acre spot is an open museum, of sorts. No admission charge or tour guides here, although you will be approached by locals trying to sell you rum and mangos (or aloe vera for your insect bites, in my case).

It’s truly a fascinating place, and I found it especially enlightening consider my family roots in the country. We read details on sugar plantations and I saw a banana tally, so now I actually get that song where he sings, ‘Hey Mr Tally Man, tally me banana’! Such culture. 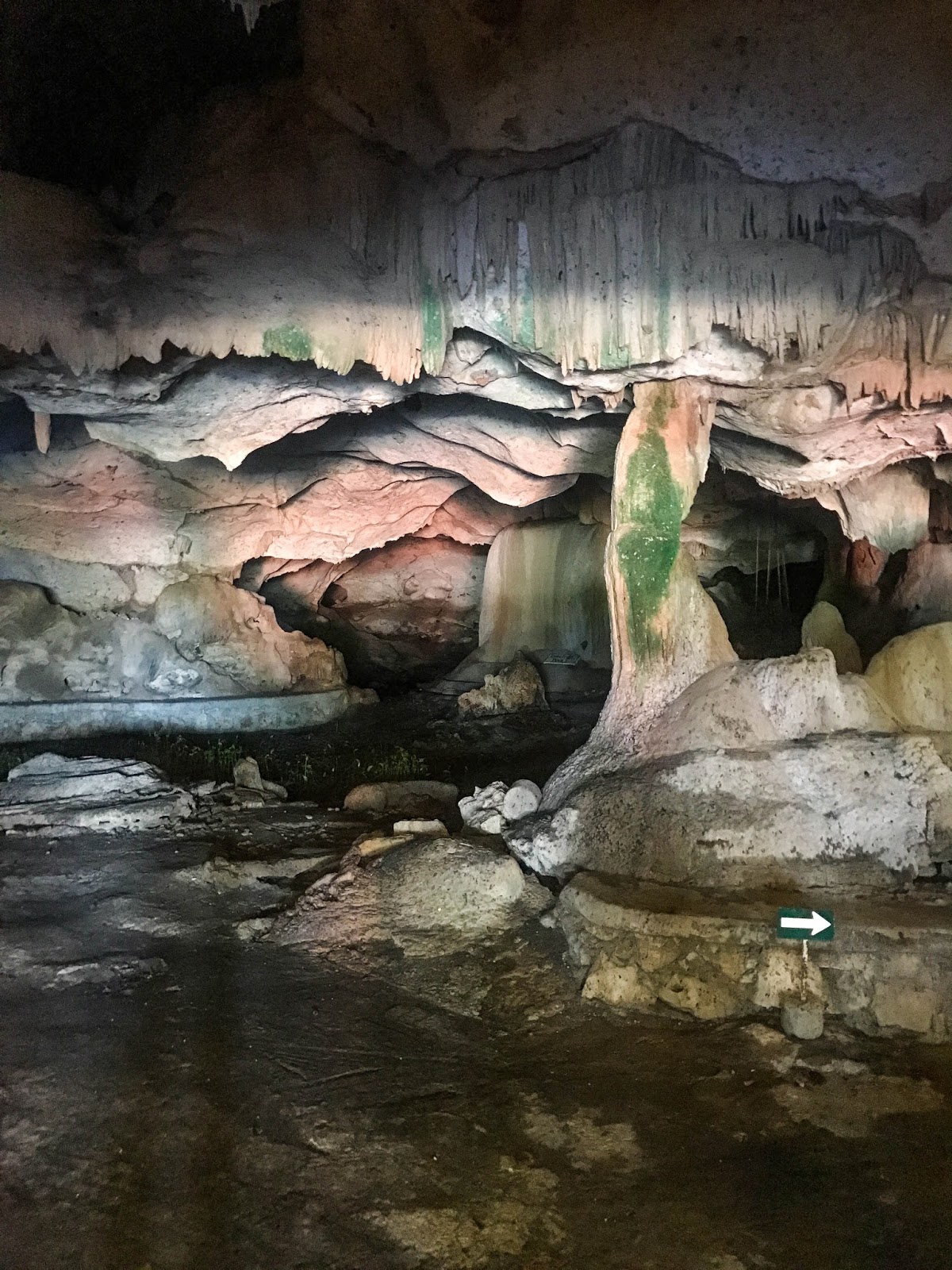 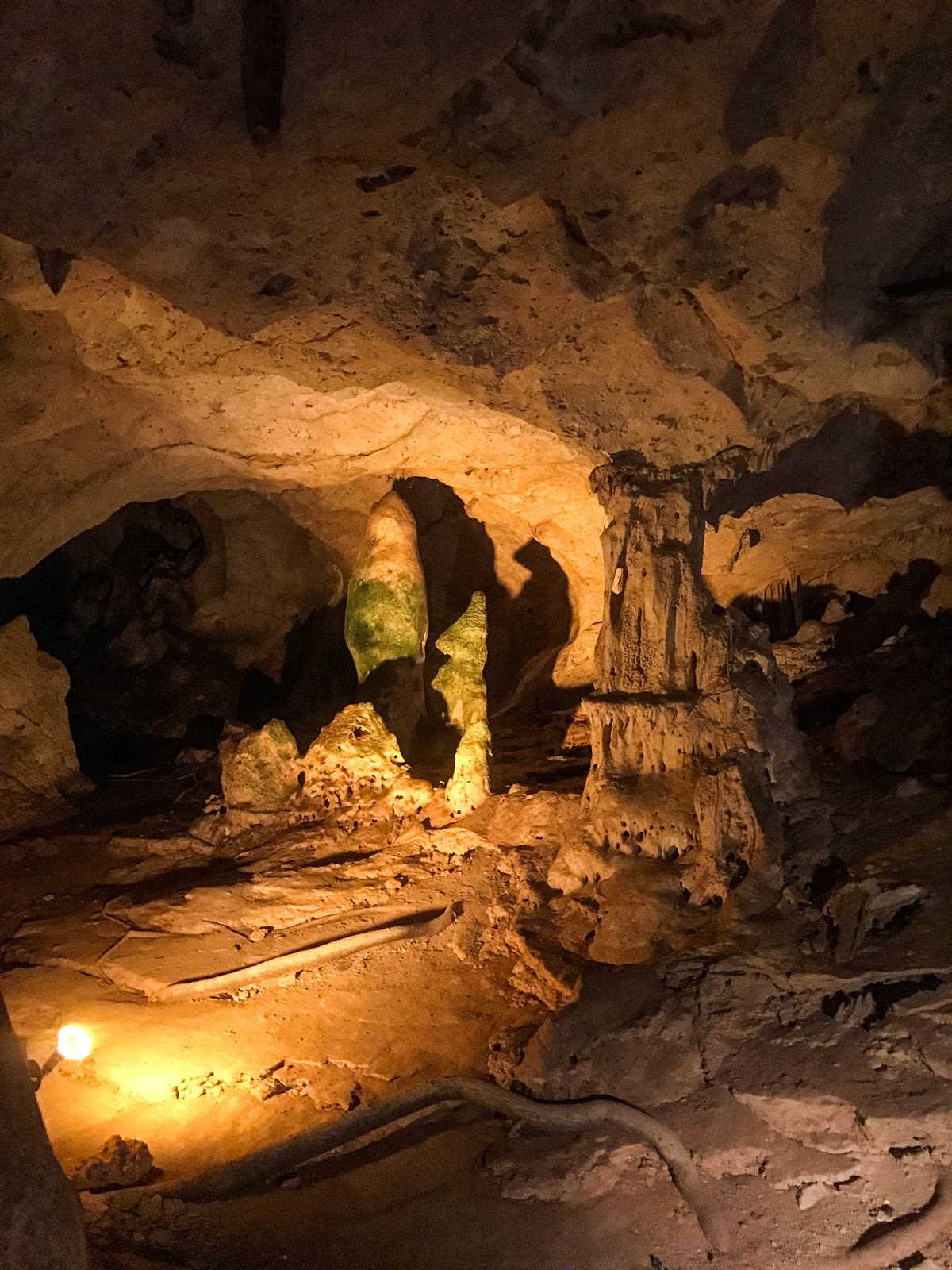 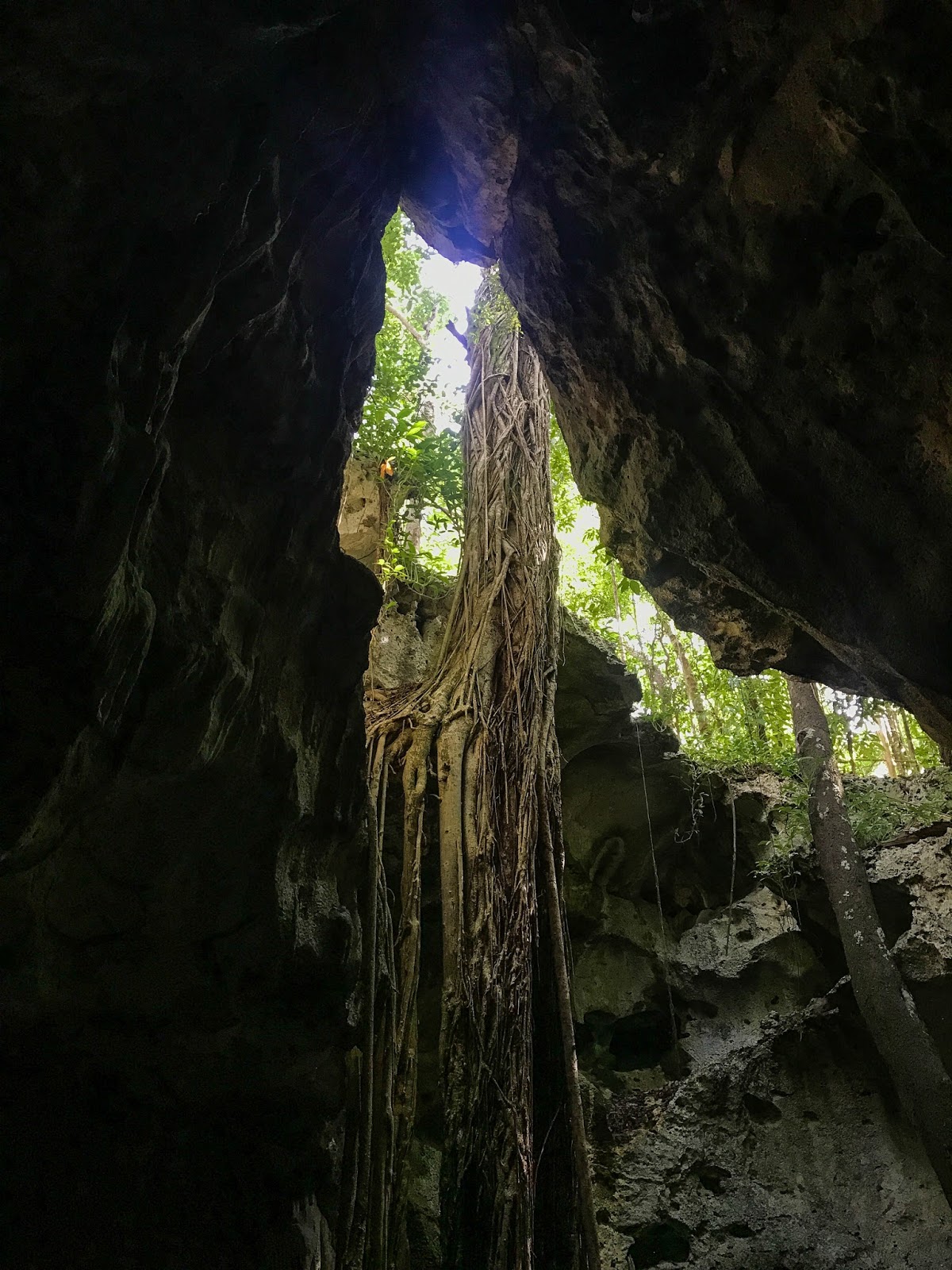 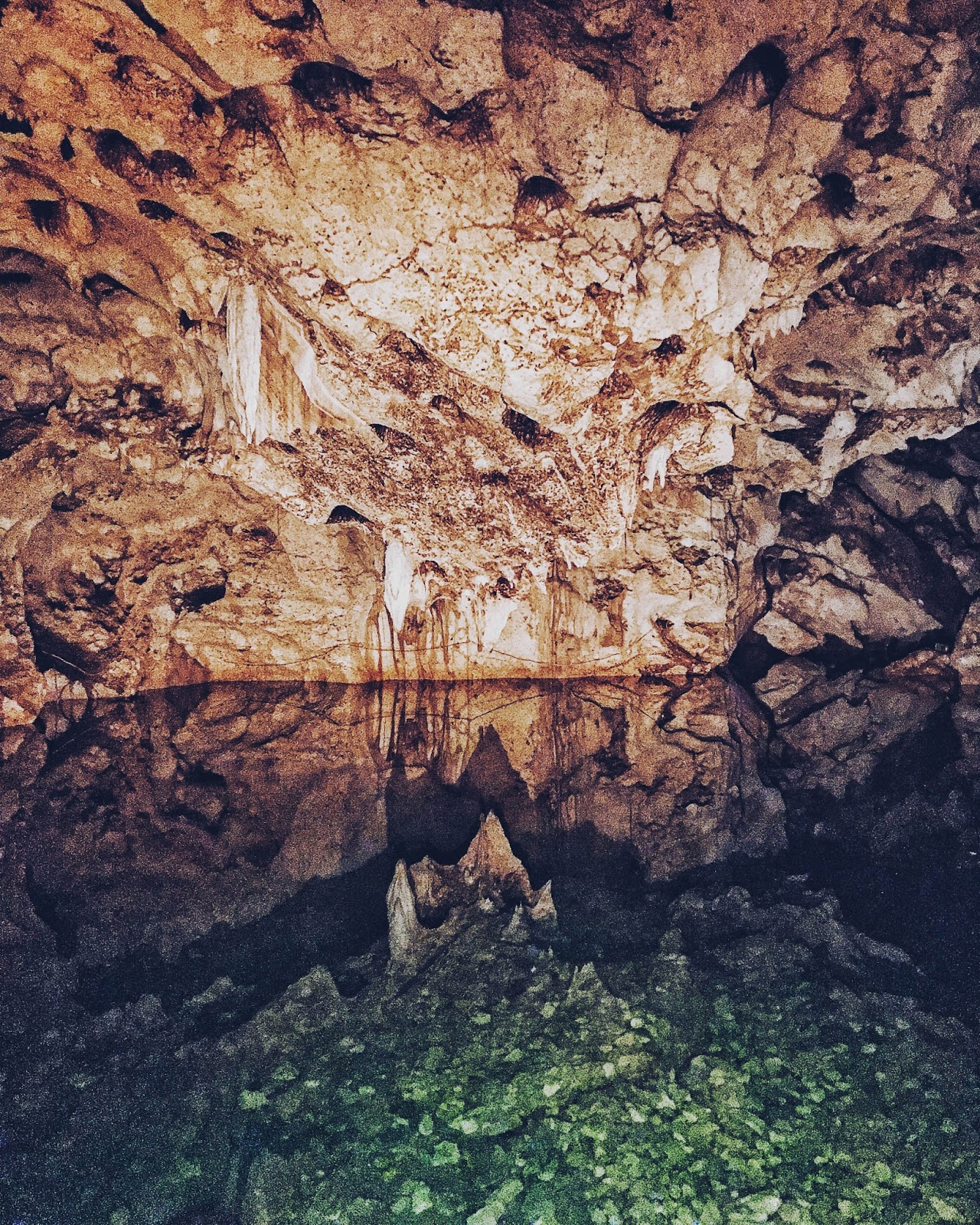 With tour buses going all the way to Montego Bay or east to Ocho Rios, people often drive right past the Green Grotto Caves without a second glance, but they are absolutely stunning. Our tour guide was hilarious with our tiny group of five people, but the message of the caves is a serious one: it’s the place where locals hid from slave owners, in the dark and wet. At its deepest point, the Cave is home to families of bats and absolute pitch black when the lights are switched off. It’s poignant to think that it’s the conditions people would’ve lived in, just to be safe from other humans. 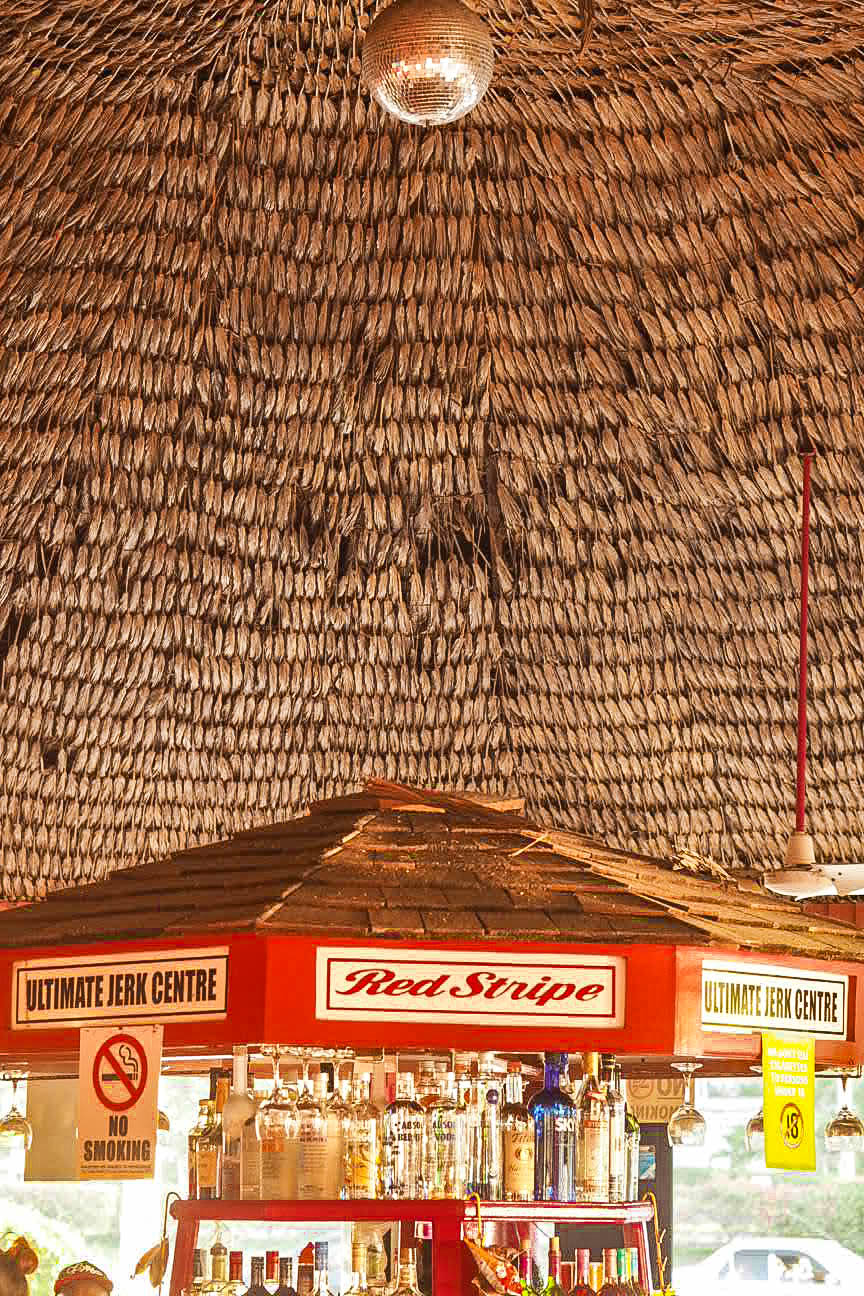 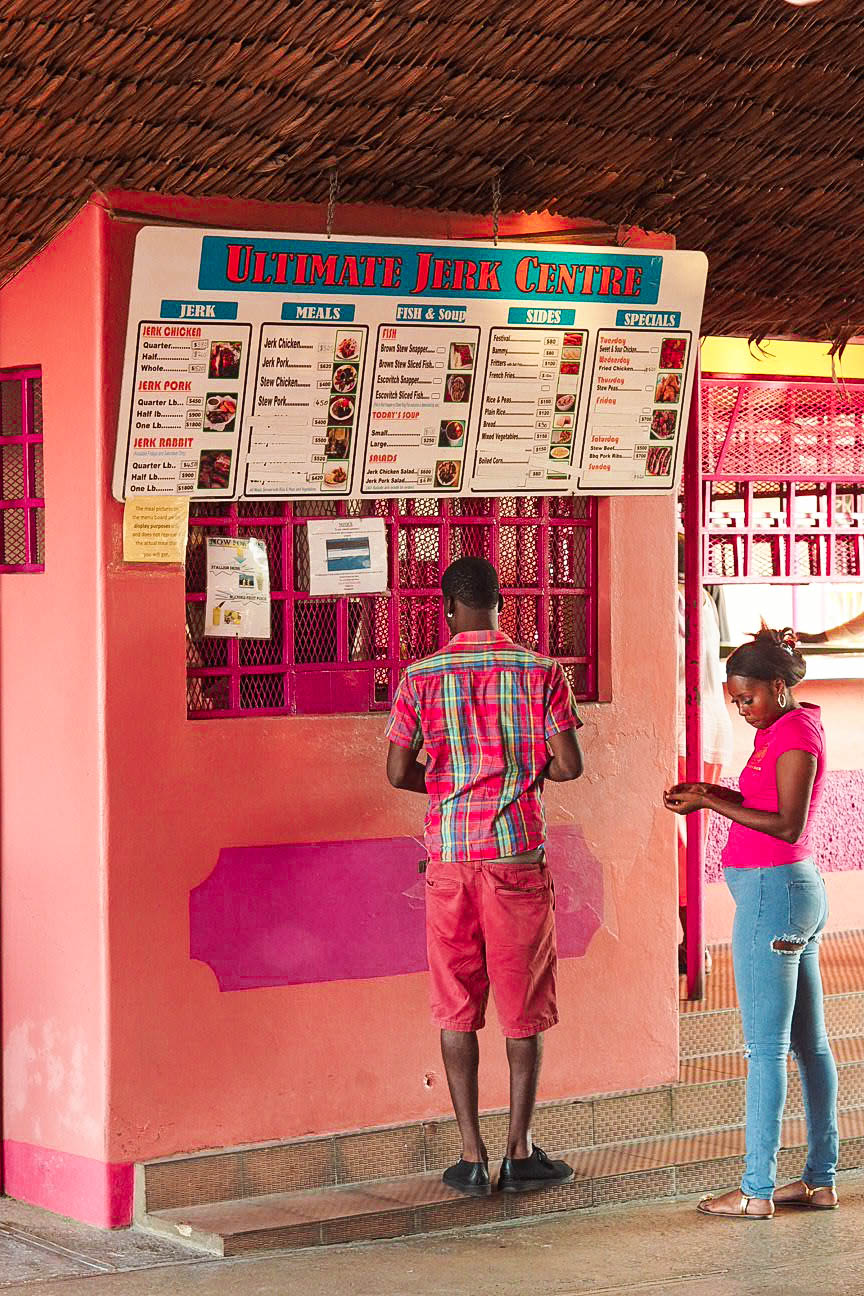 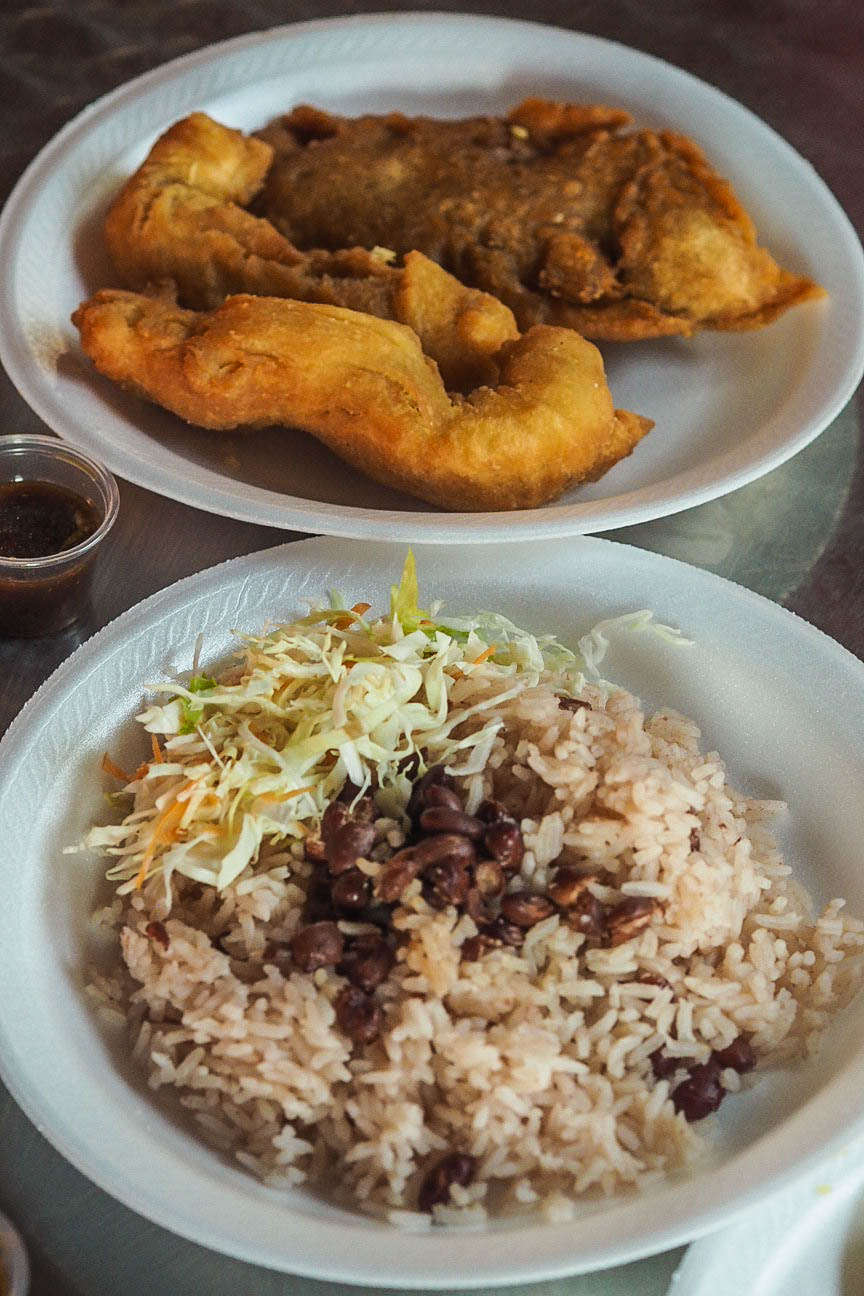 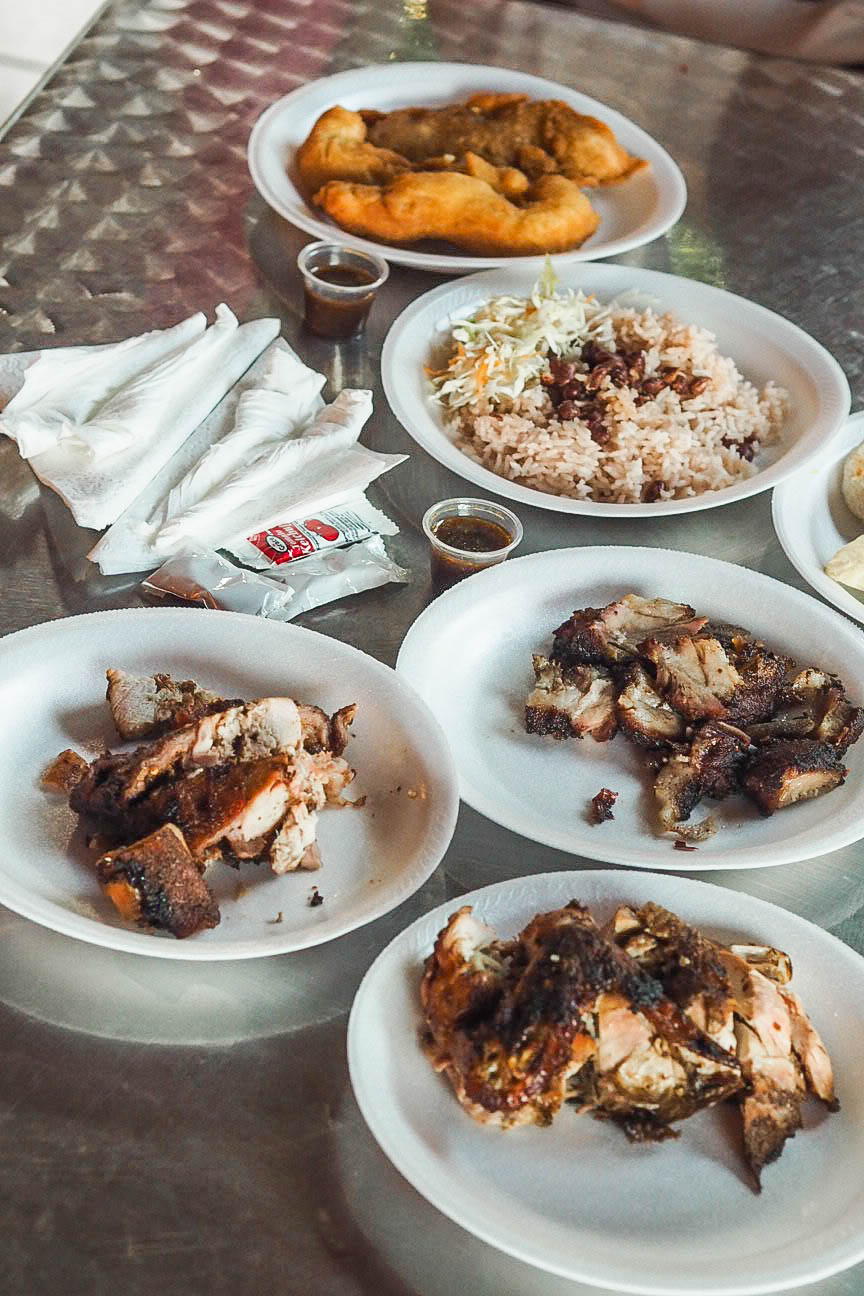 Opposite the Caves is actually where you’ll find the majority of tourists. Ultimate Jerk Center pulls in bus tours, locals and those looking to escape from the repetitive all-inclusive hotel meals for a taste of authentic, home-cooked Jamaican food. Now, I was lucky enough to indulge big time here, thanks to my dad’s cousin actually owning the place, but this isn’t bias – this stuff is the real deal.

We had the BEST jerk chicken, pork AND rabbit. We had breadfruit and dumplings. We had rice and peas. We washed it down with Red Stripe, and it was SO GOOD. Messy, to-the-point, and authentic; I loved every single bite. 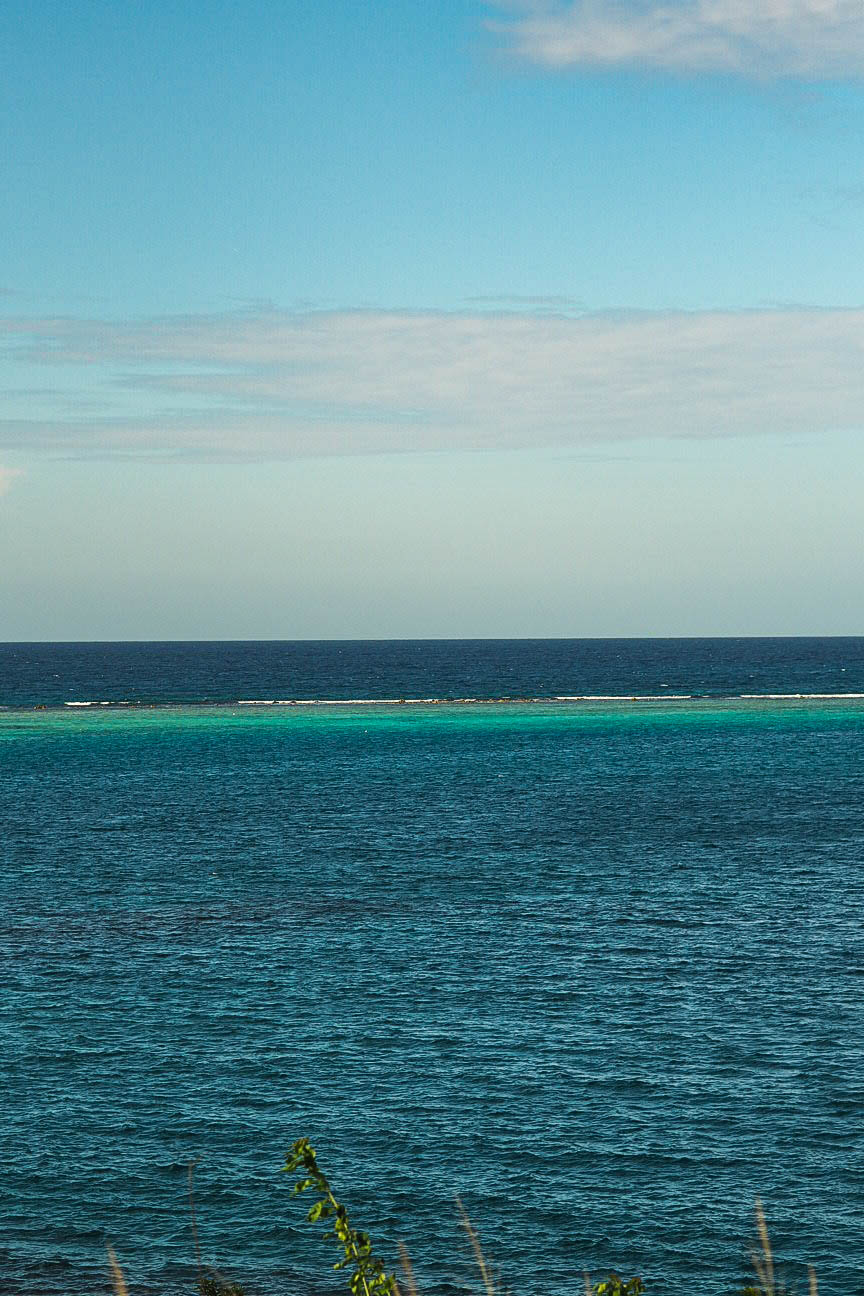 Runaway Bay is an odd stretch of the island, dominated by huge hotels and swathes of American tourists, but hidden underneath is ‘real’ Jamaica. So make the most of that open bar and swimming pool relaxation but like anywhere, make sure you explore a little further.