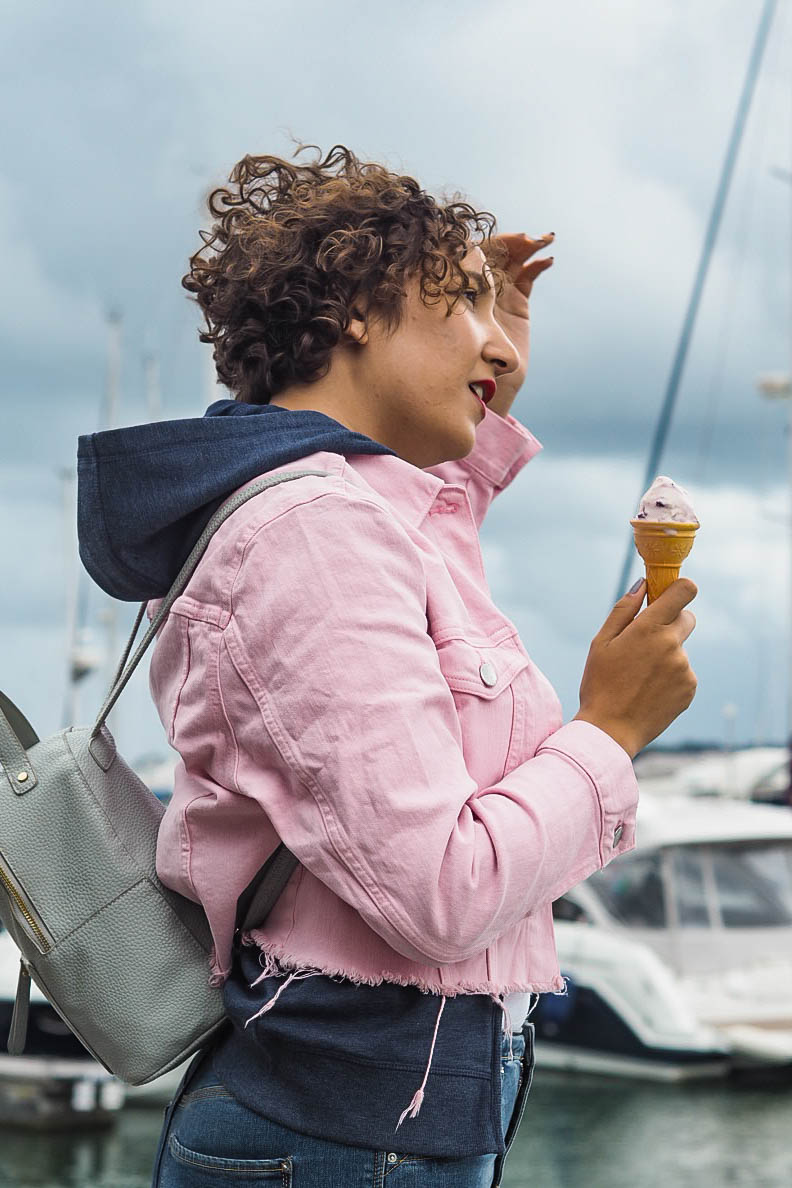 My childhood holidays were 99% UK based, which means I’ve seen a lot more this fair isle than most. But, as with some places I visited before I truly valued my travels (Berlin, I’m looking at you), I want to start going back and appreciating them as an adult. So, in the face of adversity (re. RAIN), I went adventuring in the Dorset town of Poole. 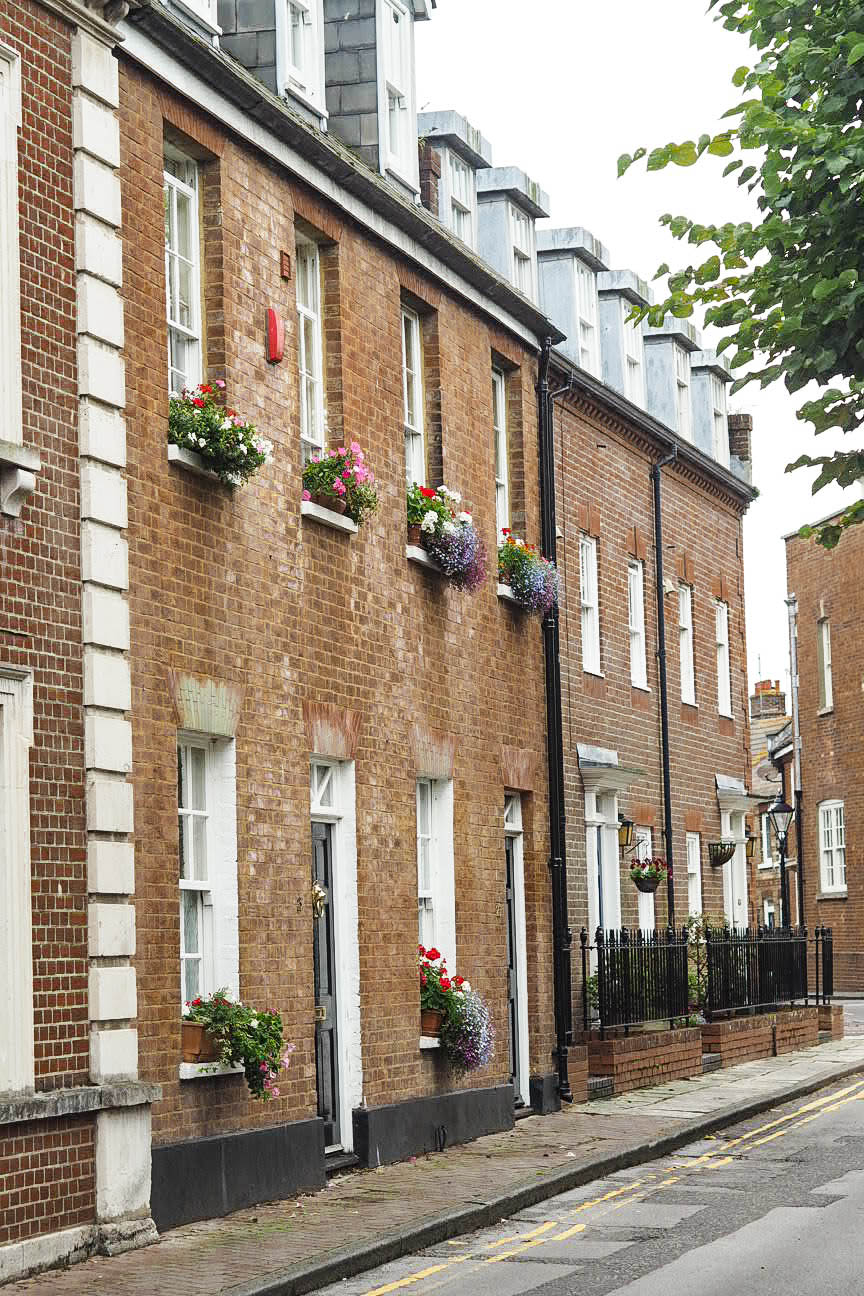 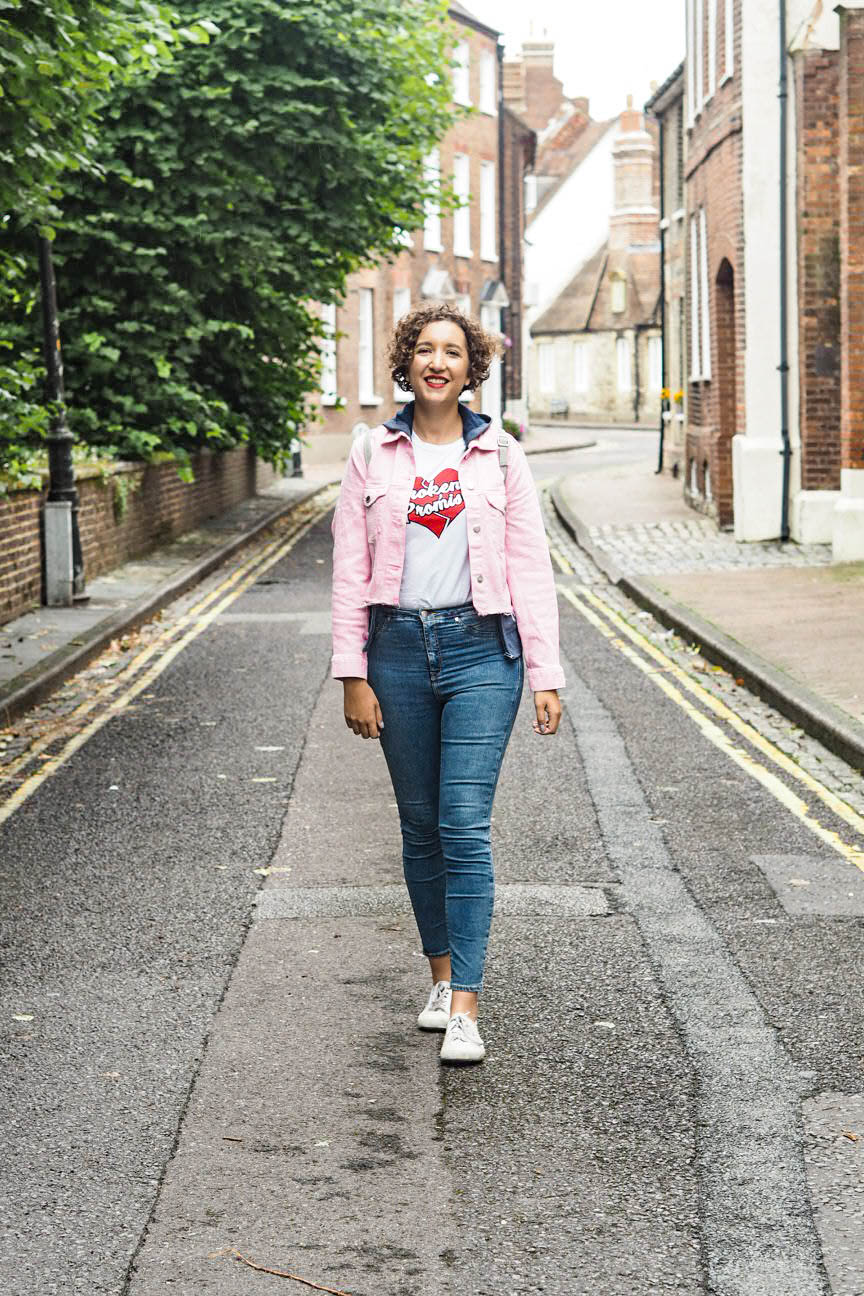 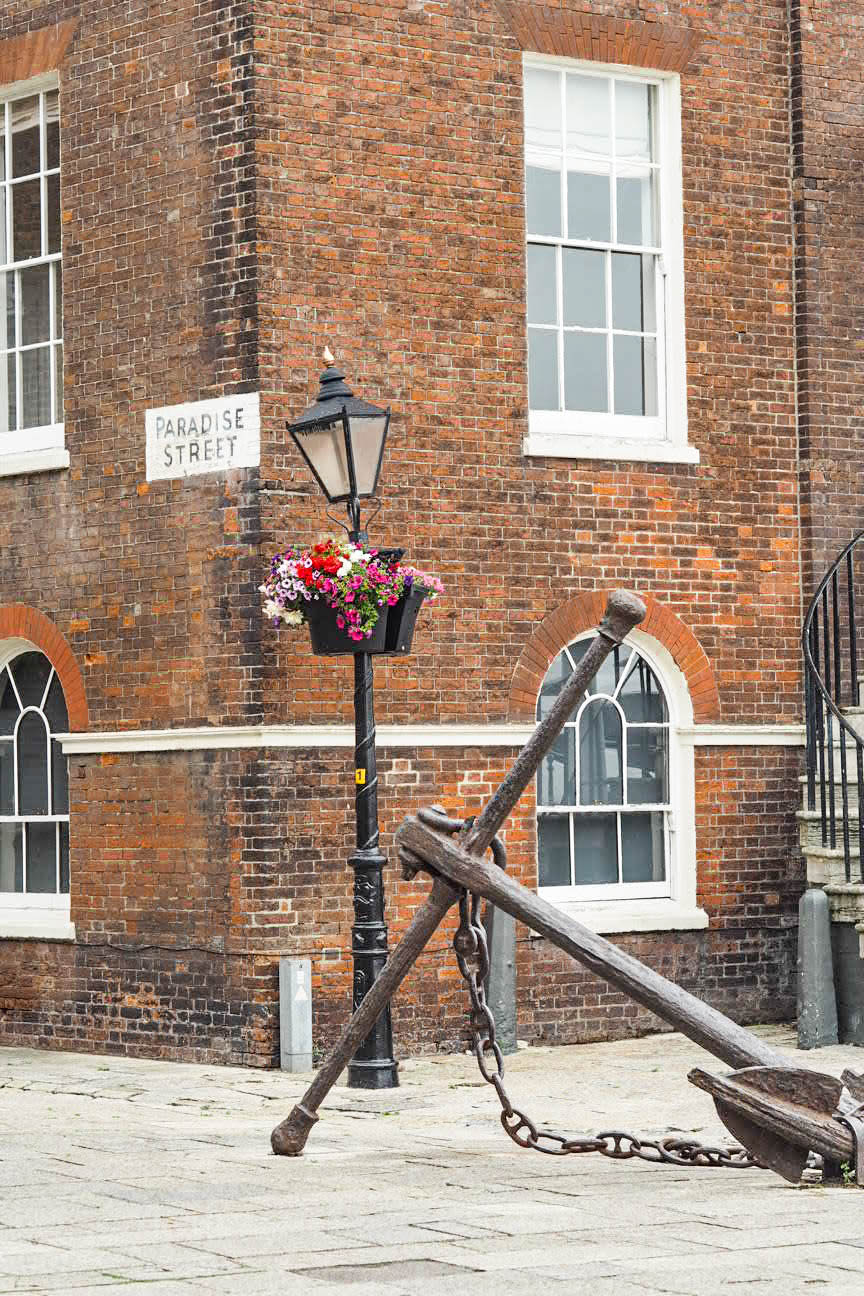 Staying in the new shiny Travelodge* was mega convenient for the following reasons:

1) It’s literally directly opposite the train station
2) It’s a short walk from the centre of town
3) I got to go knees deep in their awesome full English brekkie
4) It’s next to an Asda, where I was able to buy a Boys Age 10-11 hoodie to wear under my jacket so I didn’t actually freeze 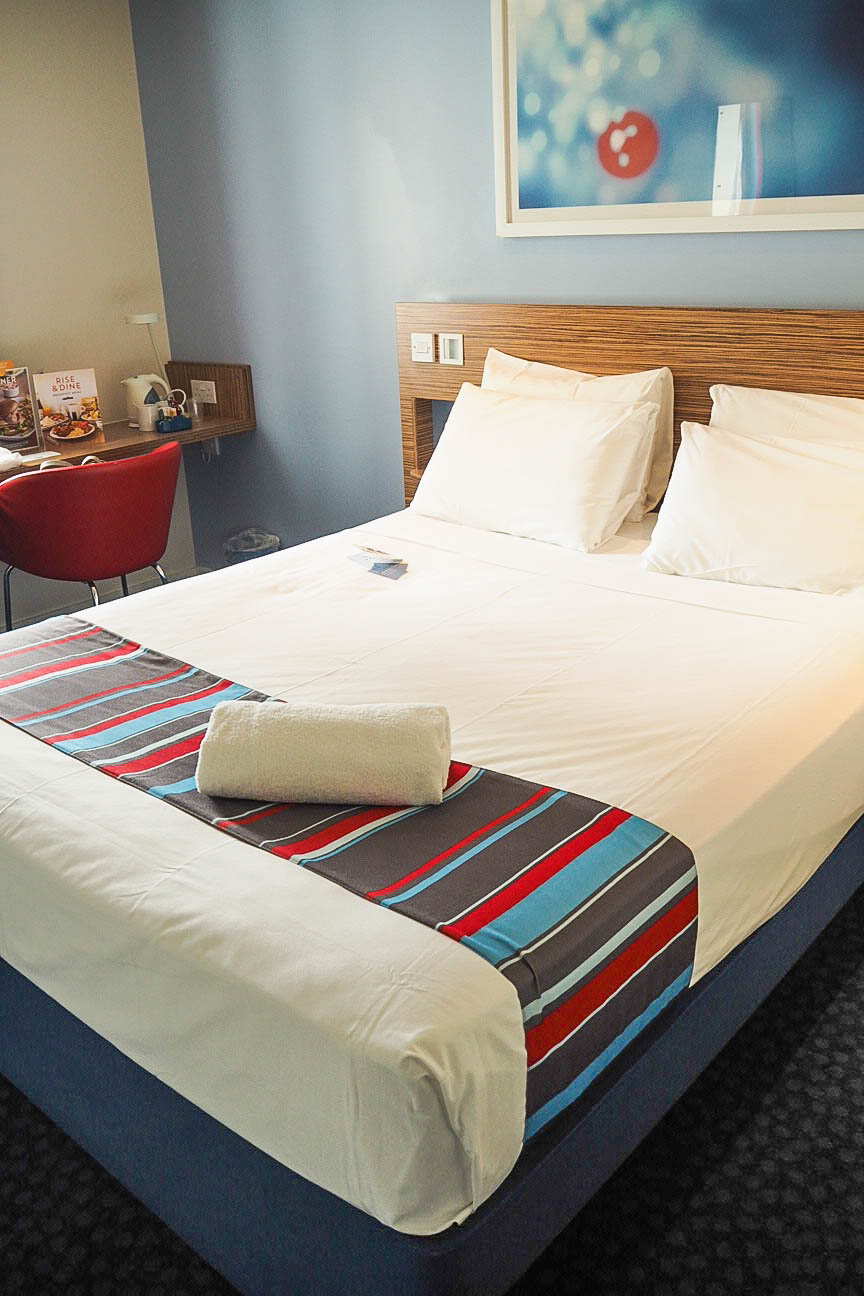 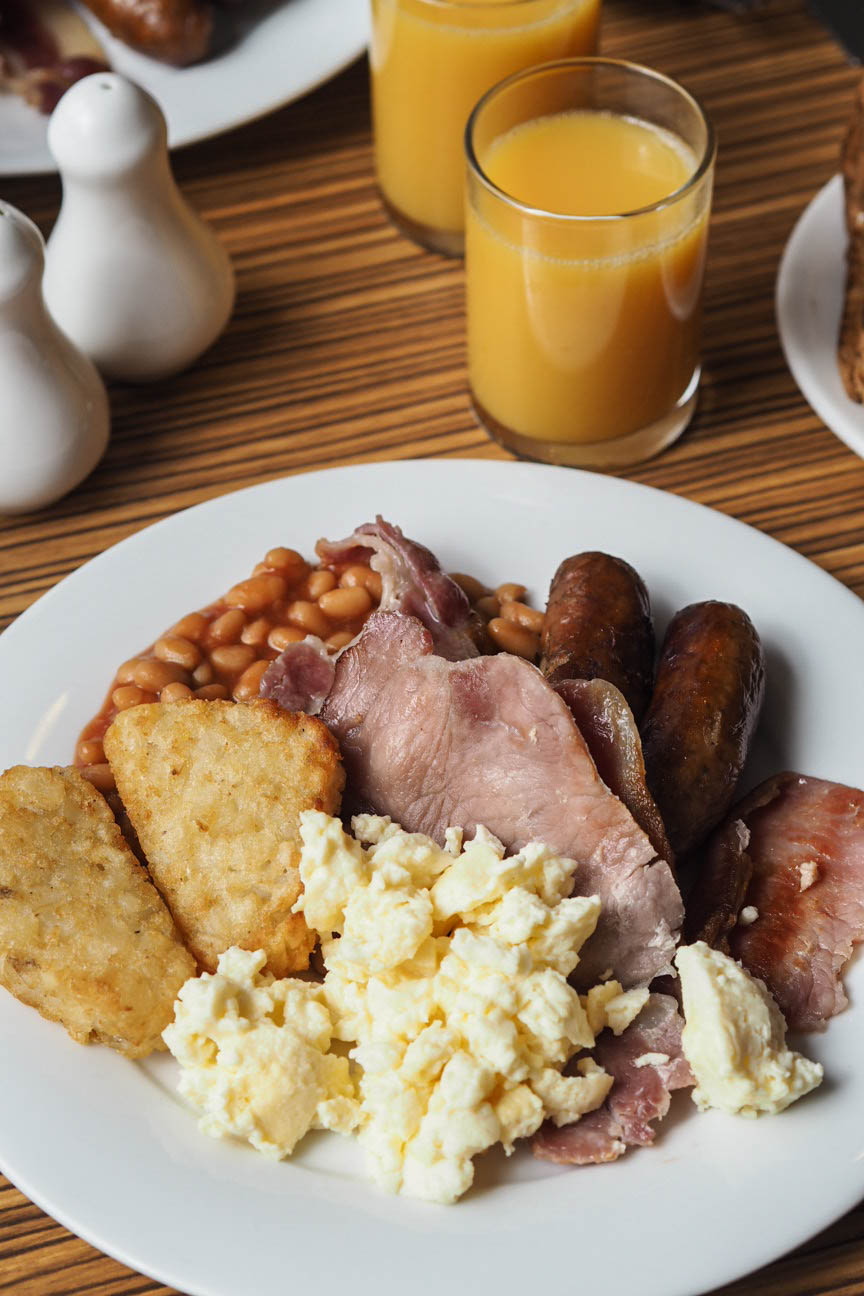 Our initial stumbles took us onto the main high street where JOY OF JOYS we found one of the elusive UK branches of Taco Bell, which was actually pretty good, and set us up to go and get lost elsewhere. Terraced houses with pastel coloured doors, bunting strung between roofs, and the unadulterated excitement of visiting the world’s first ever Lush store, made for pretty solid photo fodder. 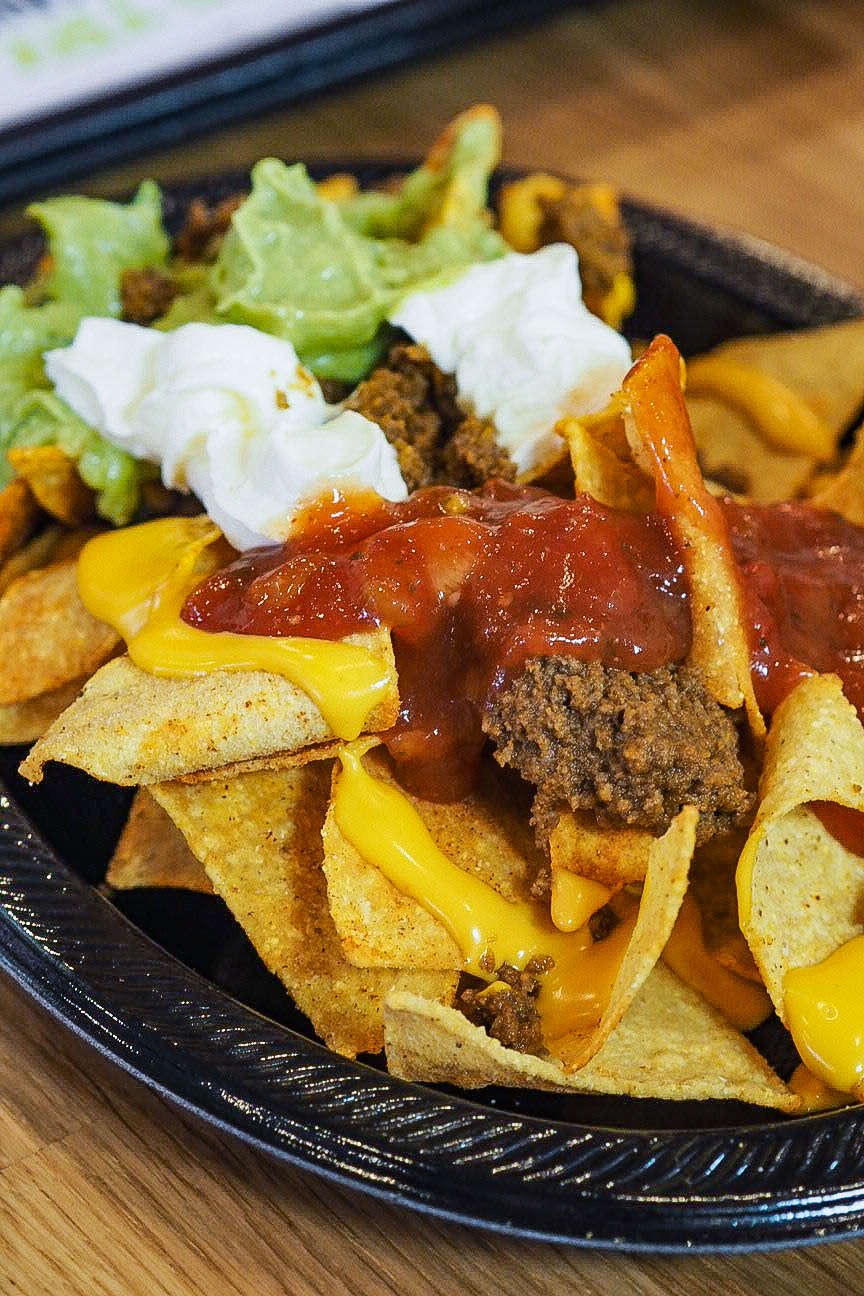 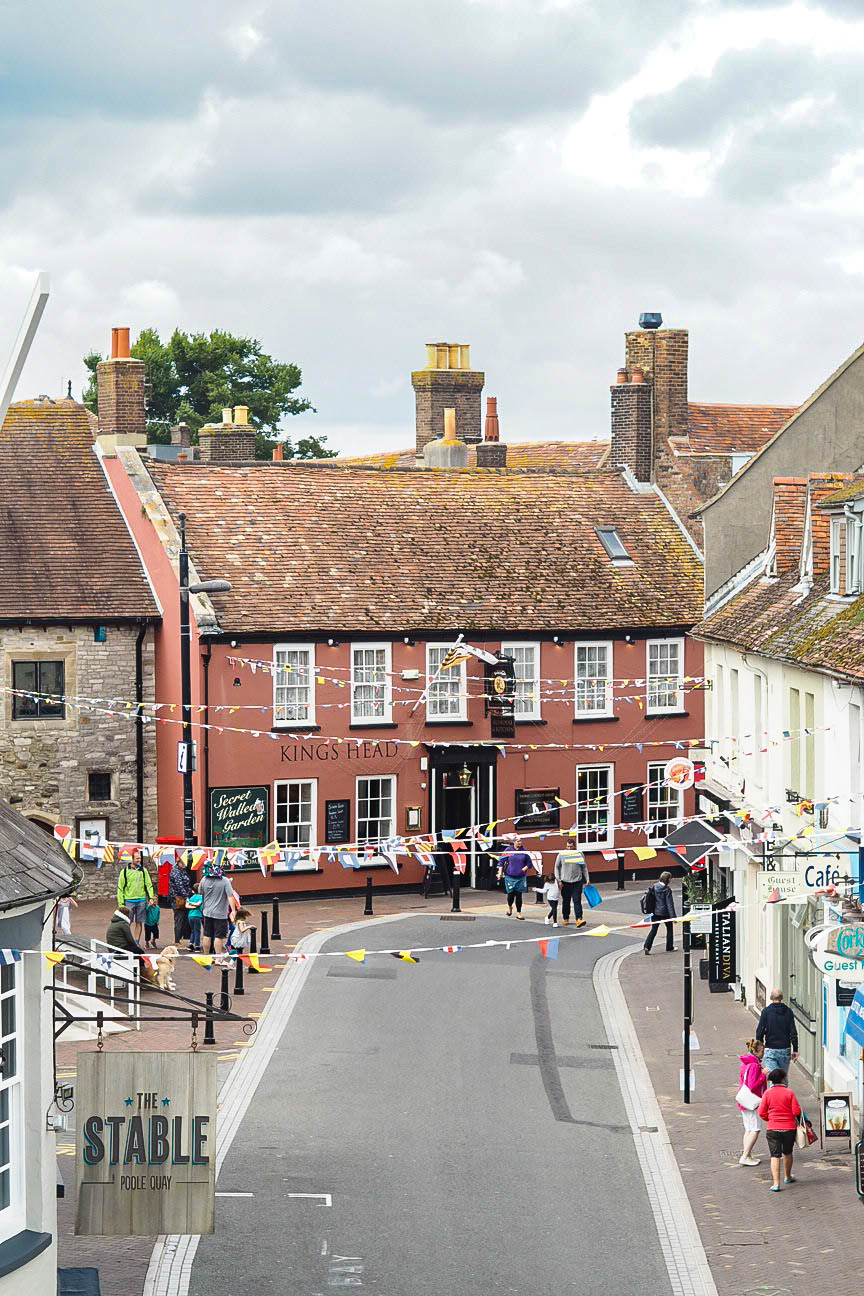 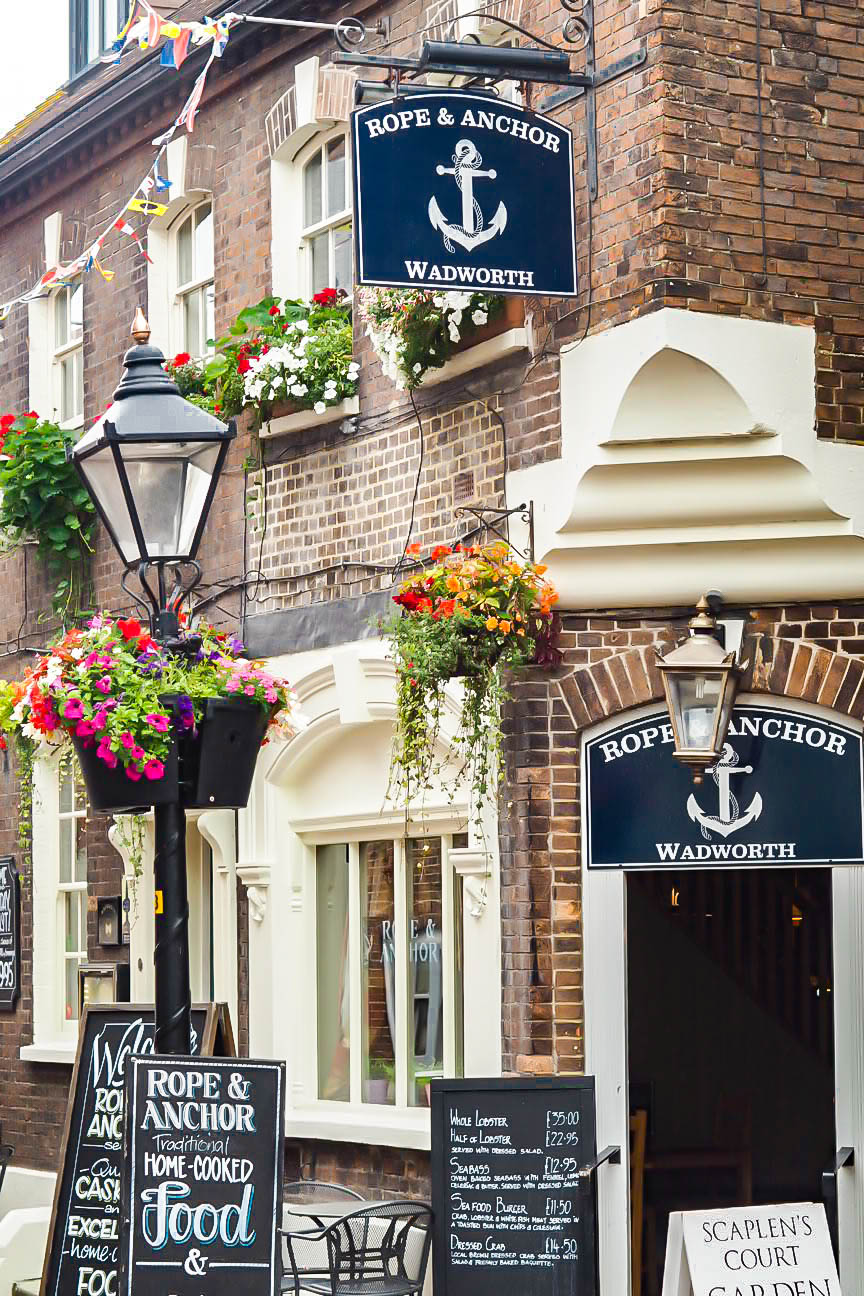 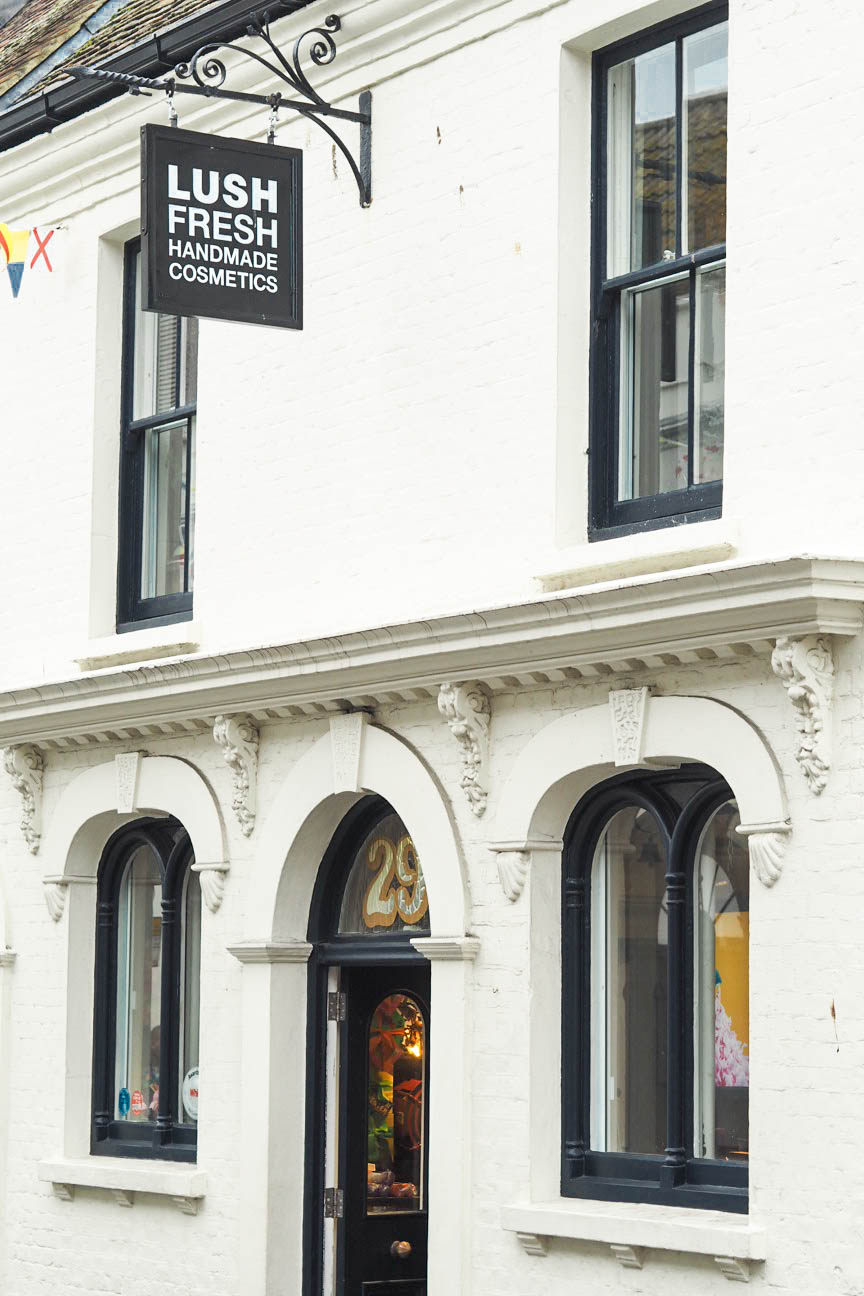 But it’s down by the harbour that you start seeing Poole’s real beauty. With an ice cream in hand, we walked until the heavens opened and we had to take refuge somewhere. Vague memories of Poole Pottery from my childhood came to mind, so I persuaded my reluctant boyfriend to join me at a kid’s table with a paper plate of poster paints and ceramic tiles to decorate for each other. The result? 90 minutes of surprising fun and two frankly, brilliant artistic feats to adorn our own home. WIN. 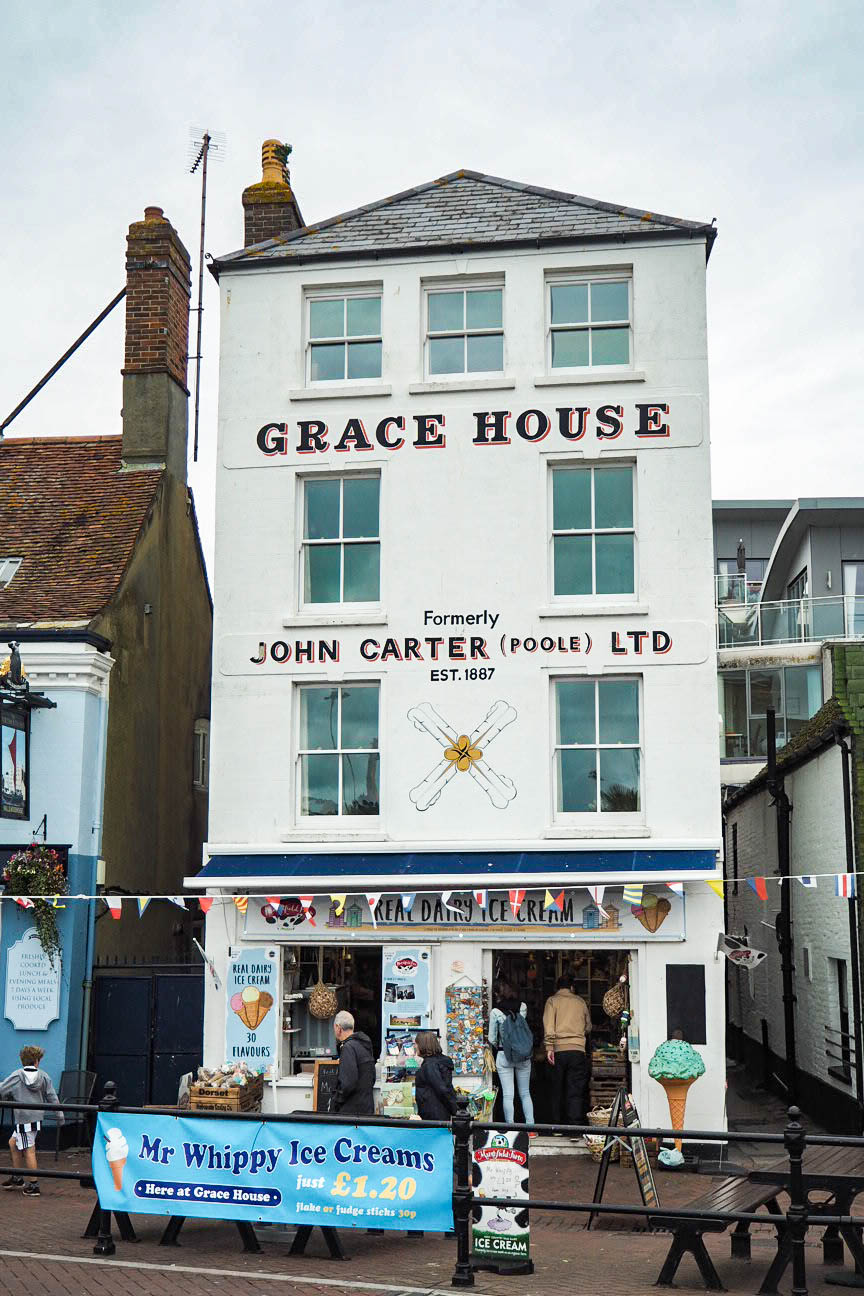 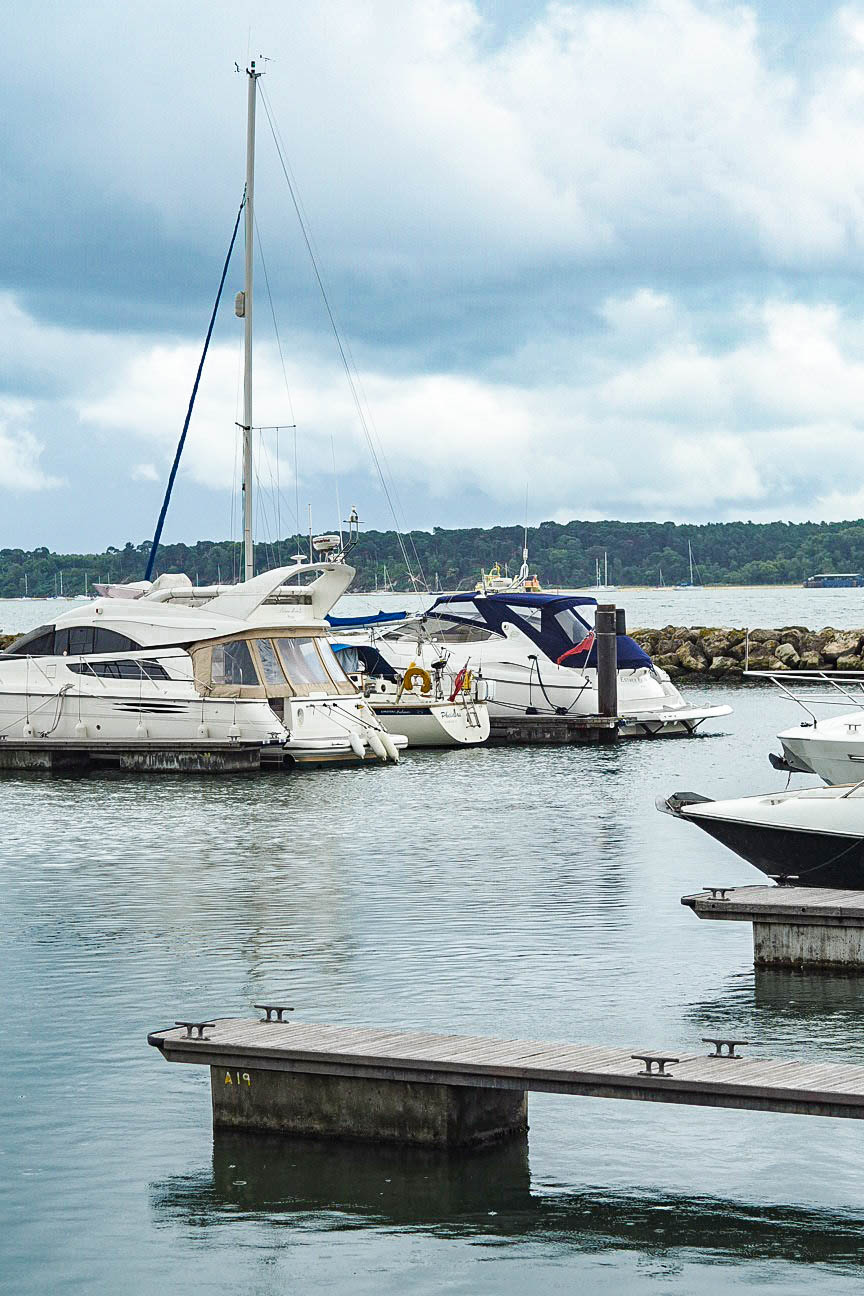 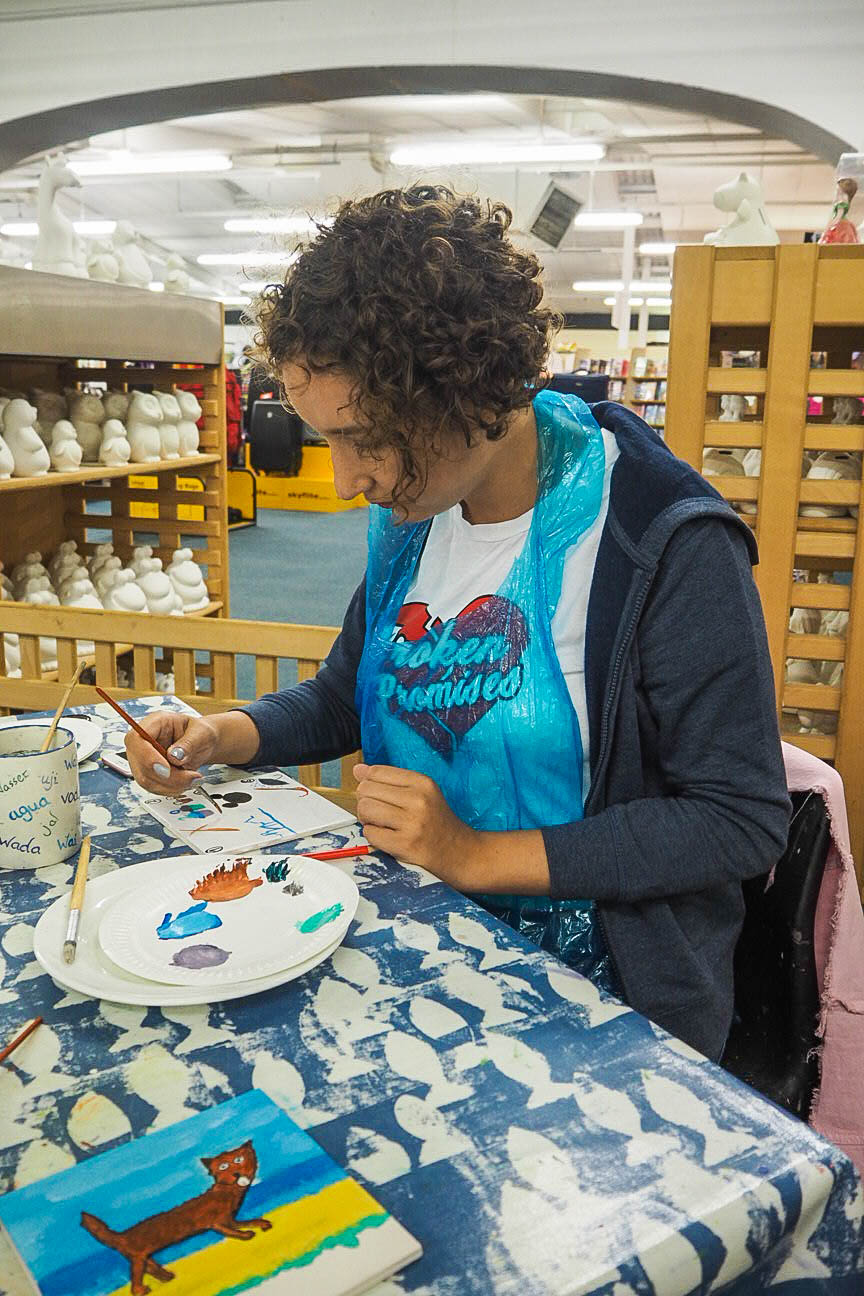 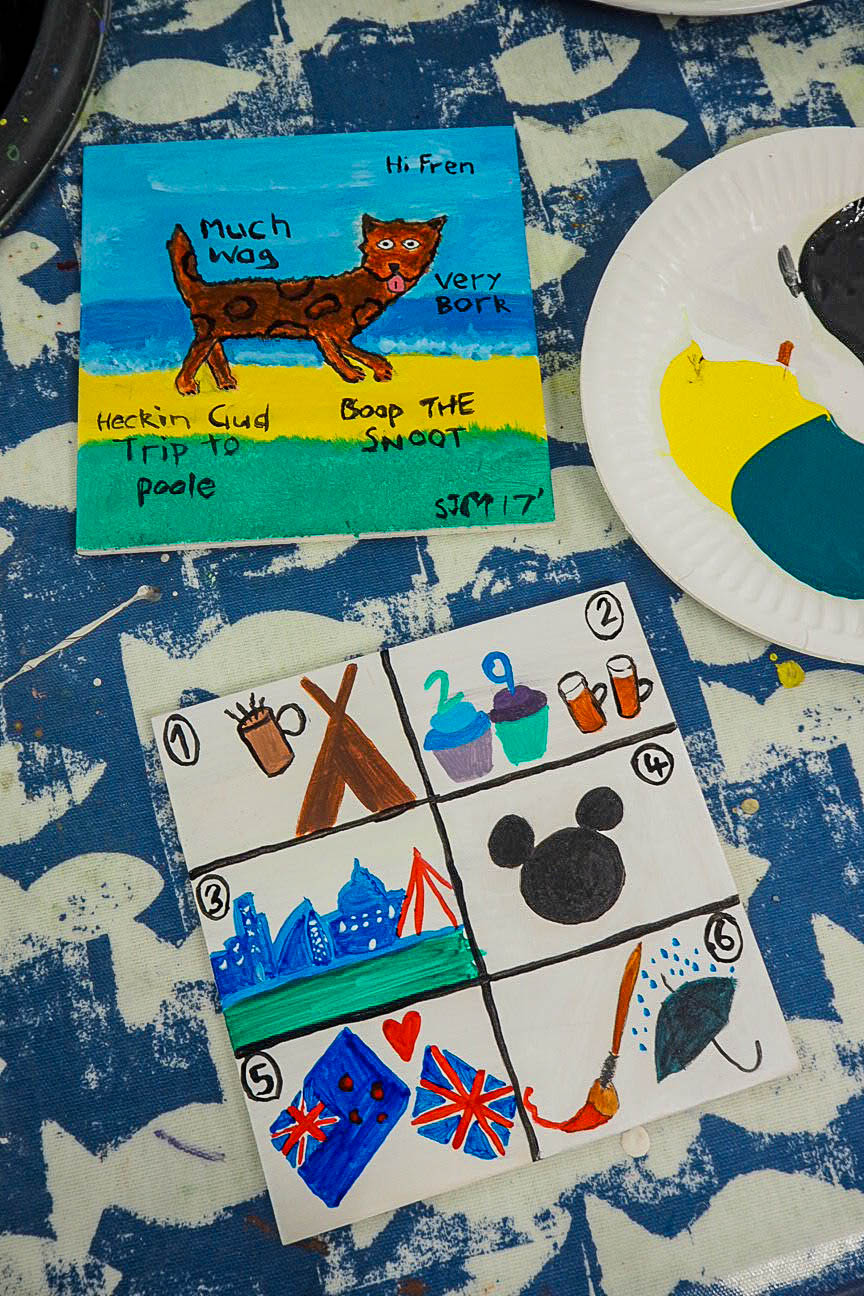 The harbour and vicinity to the water does, of course, mean some great seafood to be found. Although our mains were a little disappointing, the WHOLE crab starter from Storm Restaurant was absolutely sublime. A total mess, like any good crab dish should be, but totally worth the effort. 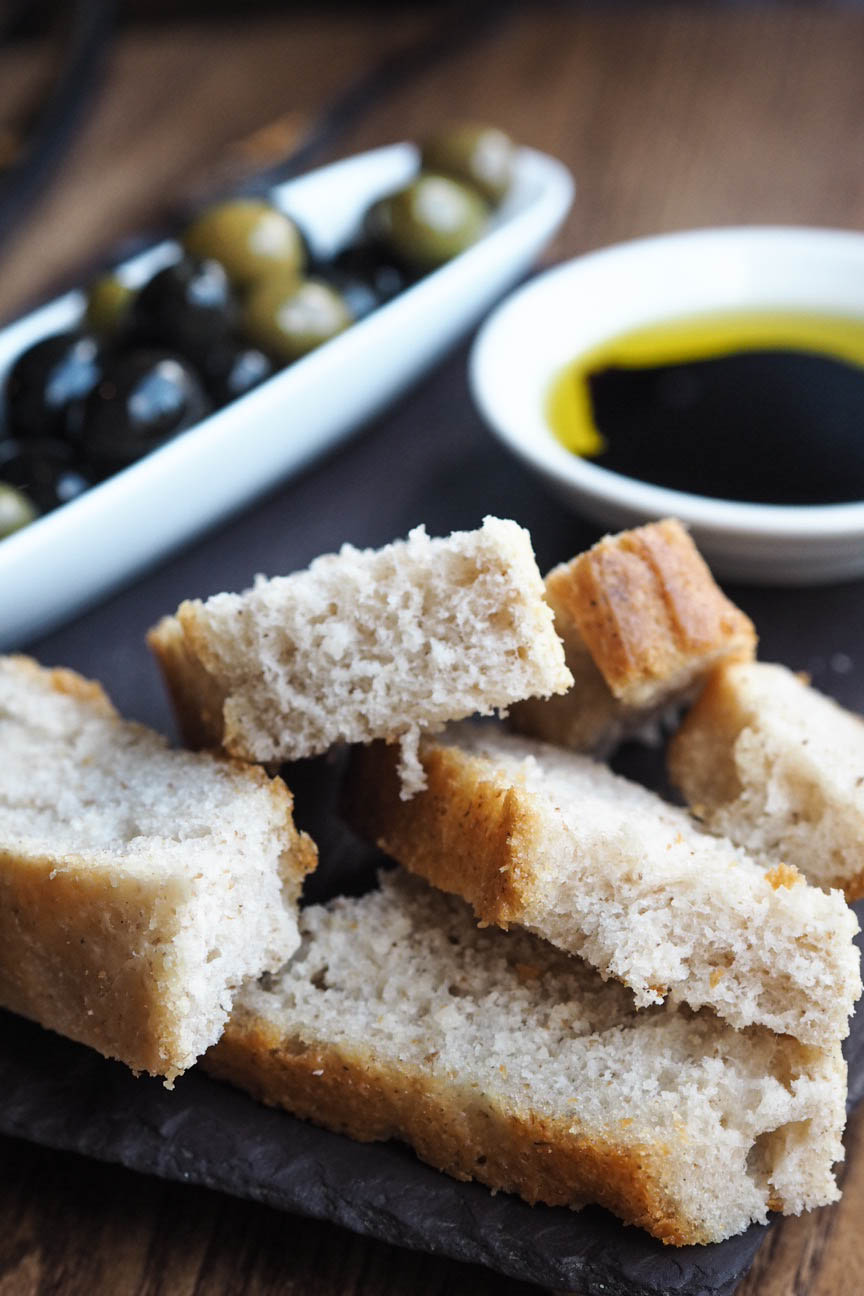 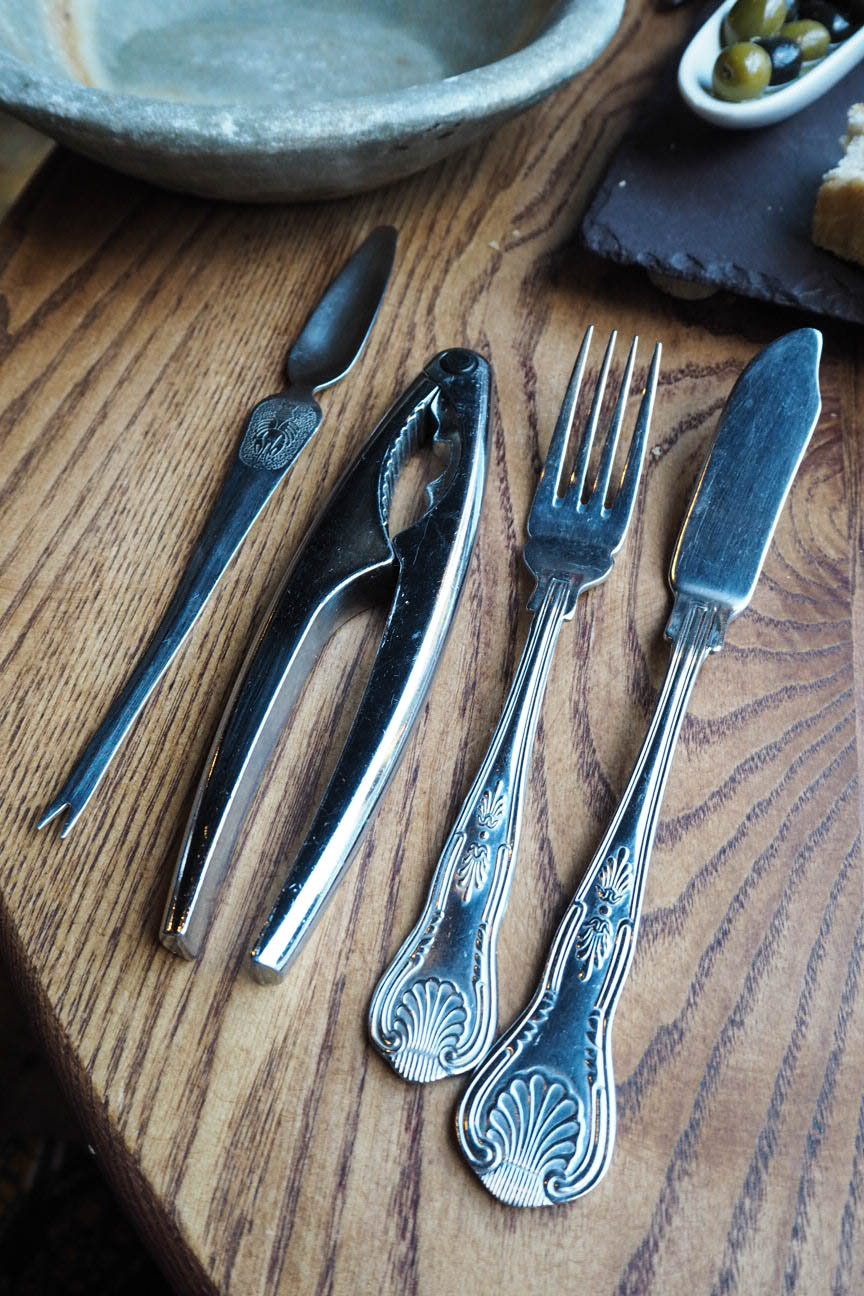 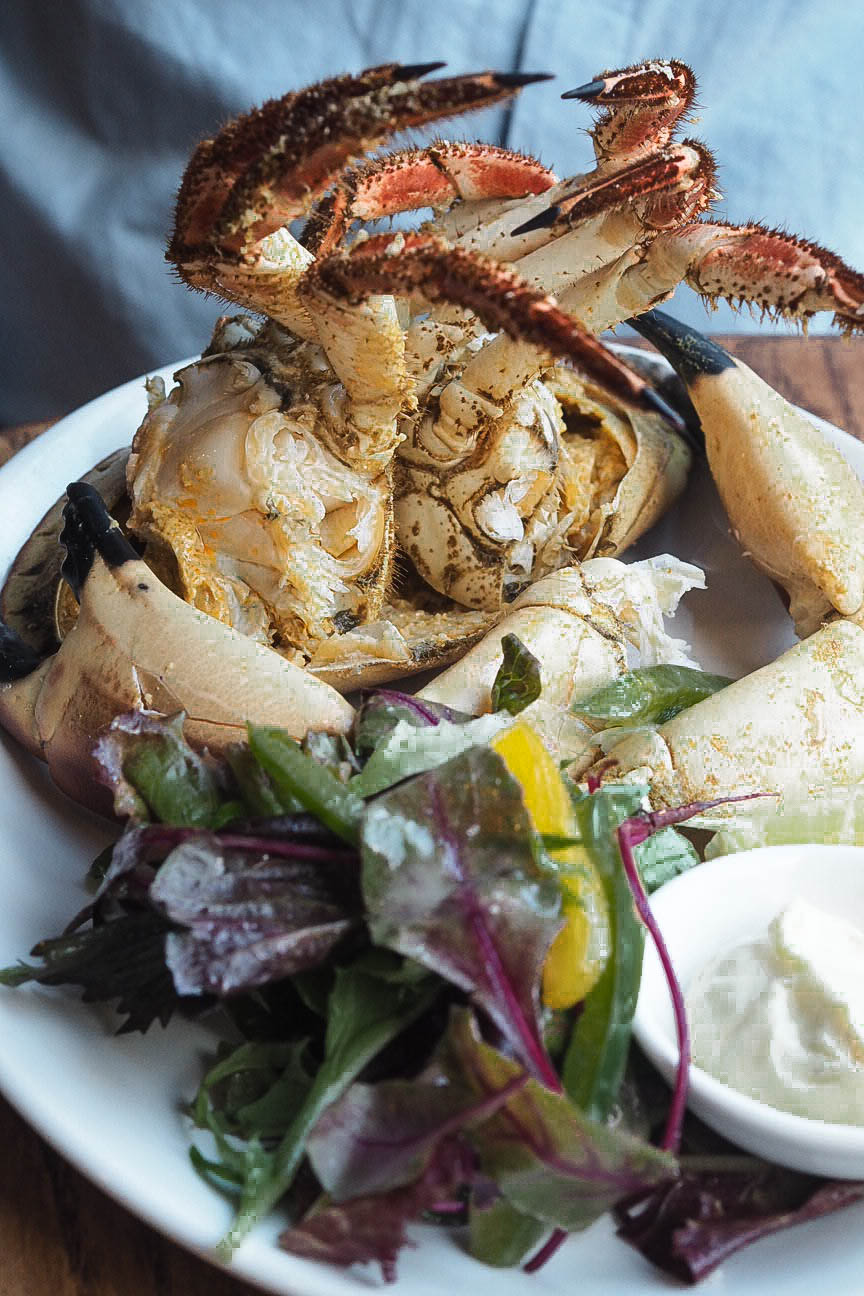 A slightly less soggy Sunday meant me braved a boat over to Brownsea Island, a National Trust site that is home to various wildlife, stunning views over the sea and the location of the first ever official Scout camp. 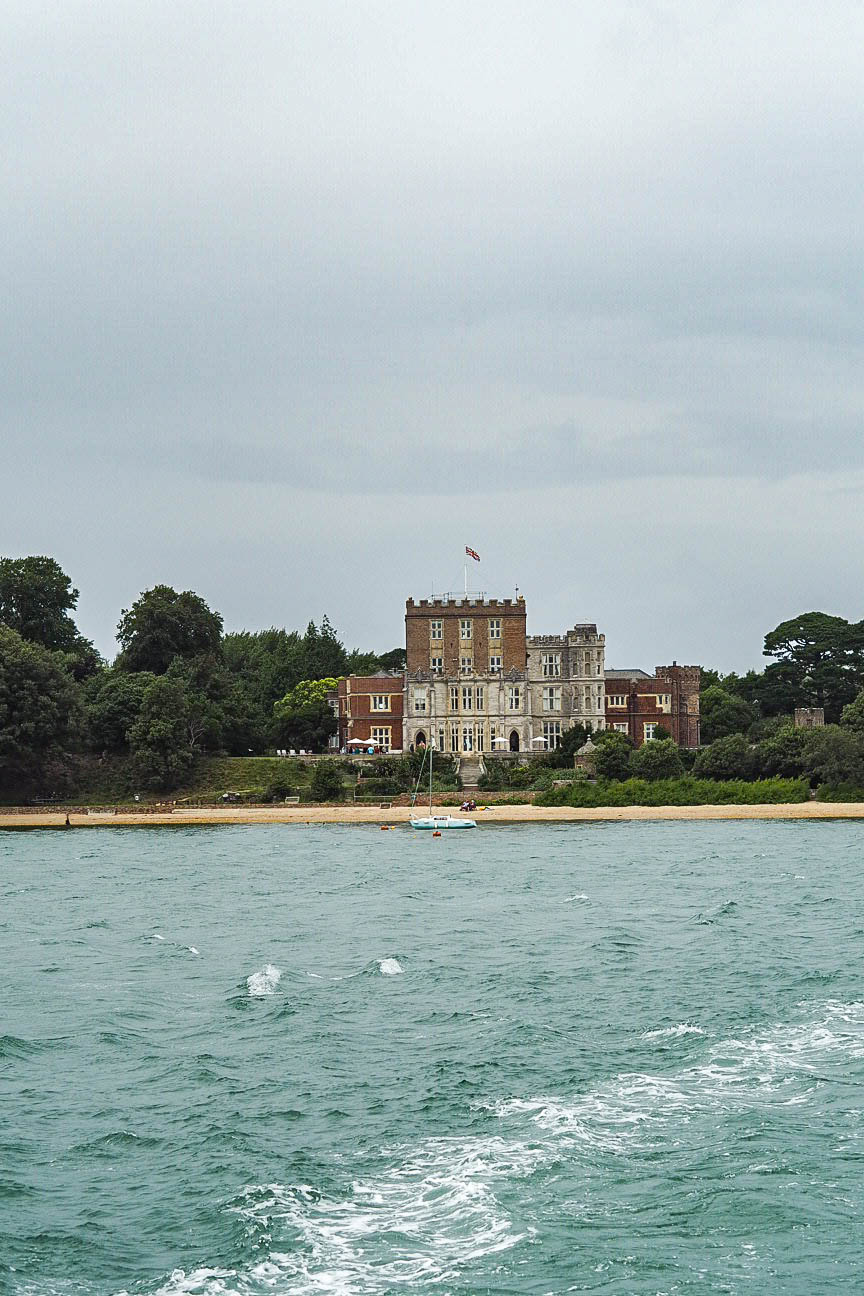 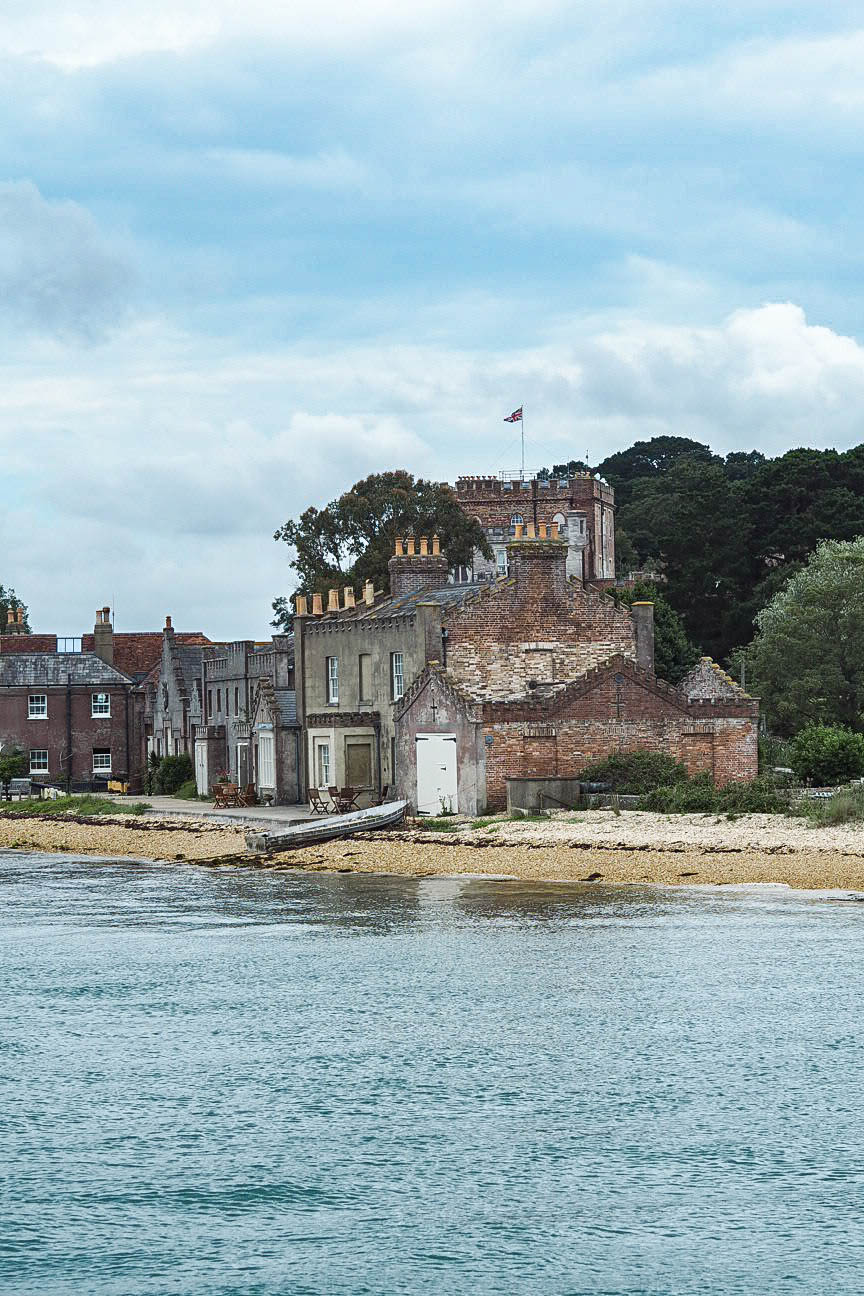 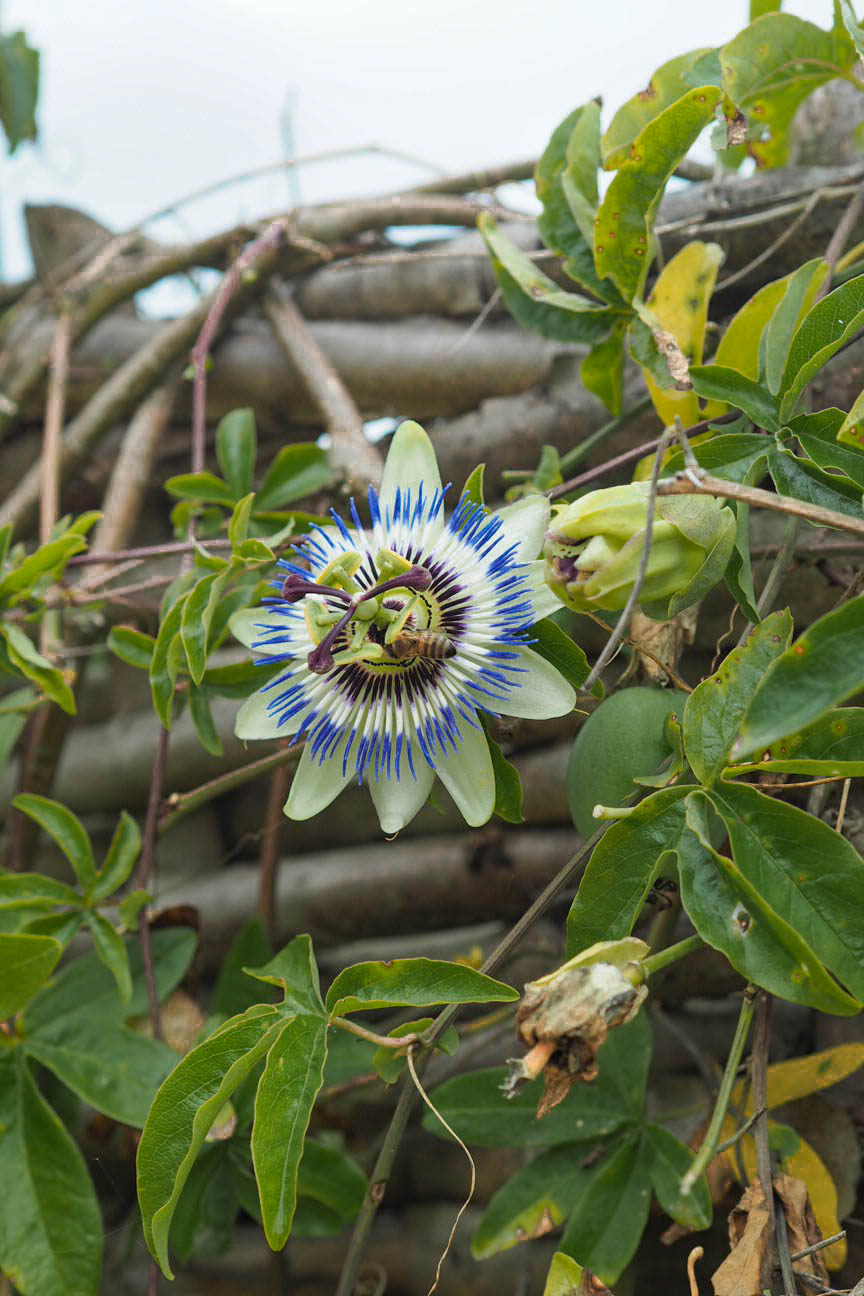 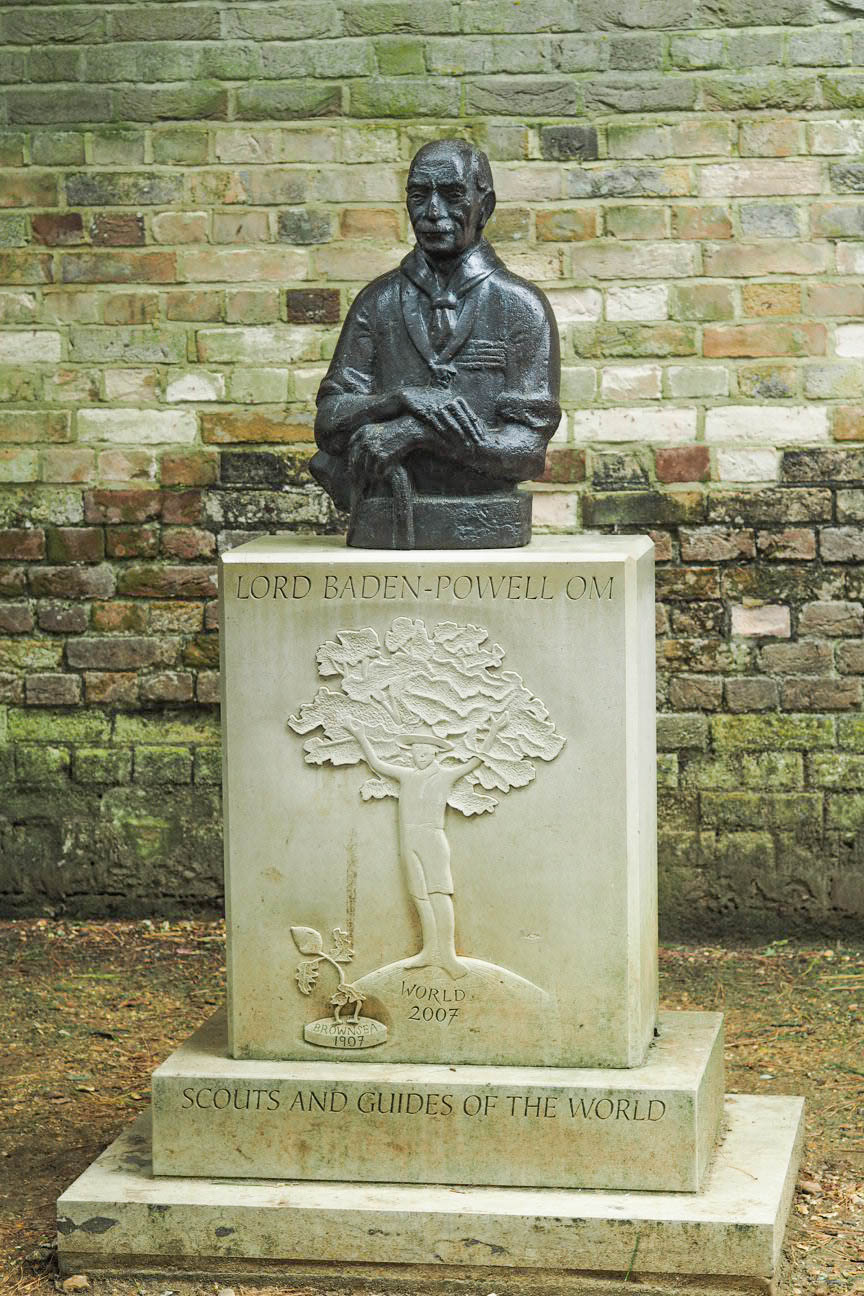 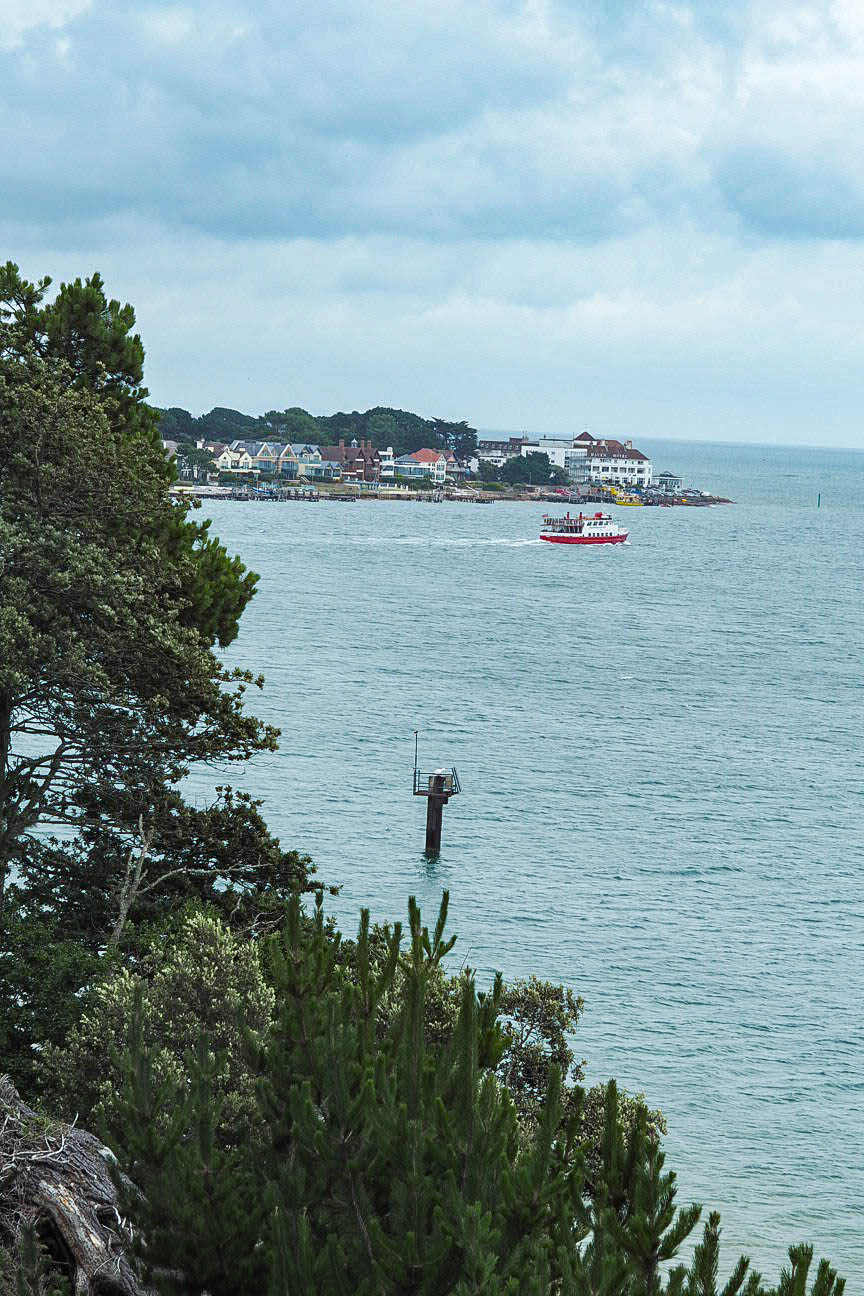 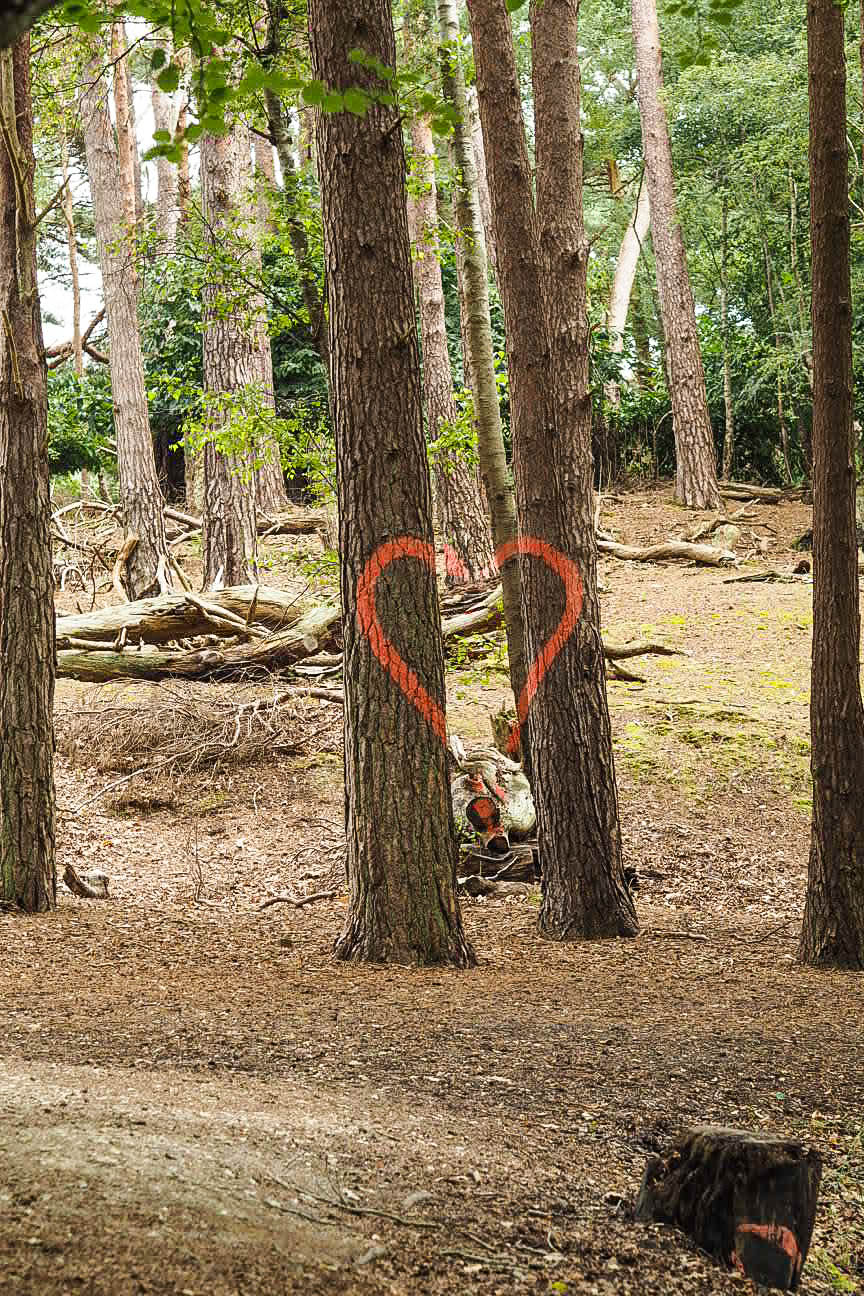 We spent a good couple of hours following one of the marked out paths, hoping to see red squirrels but with no luck. We did spot the rare species of the Super Rich though, via views of the massively expensive Sandbanks harbour from our boat back. But they’re 100% not as cute as the squirrels. 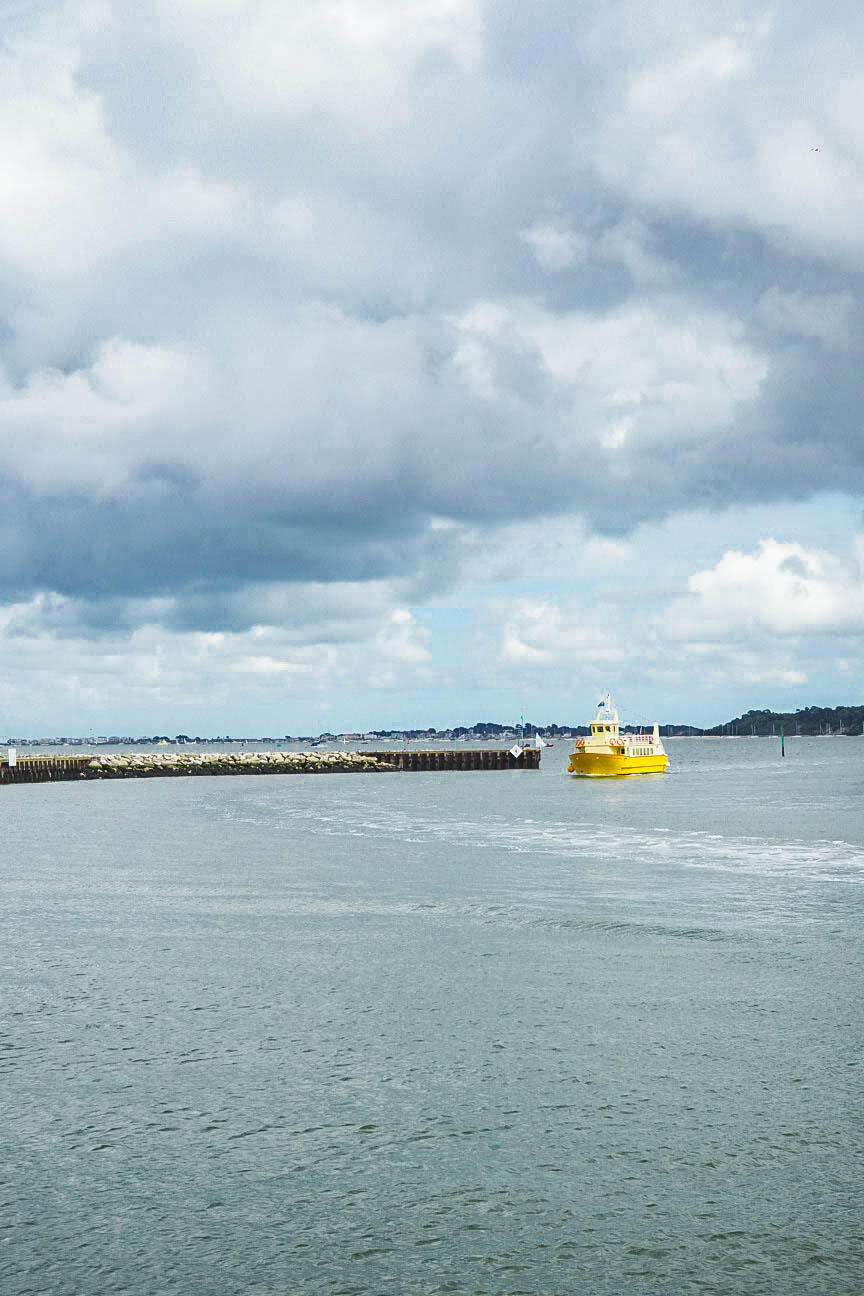 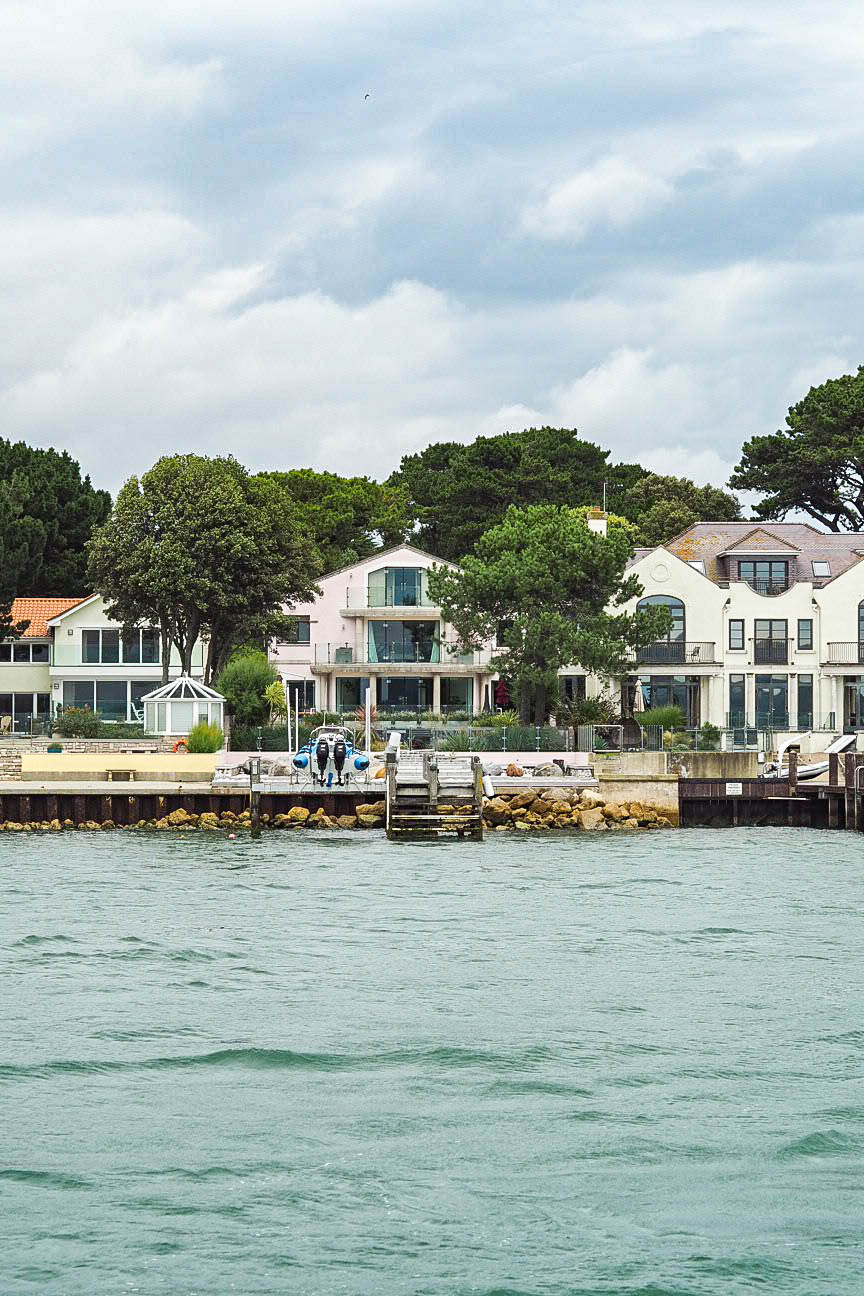 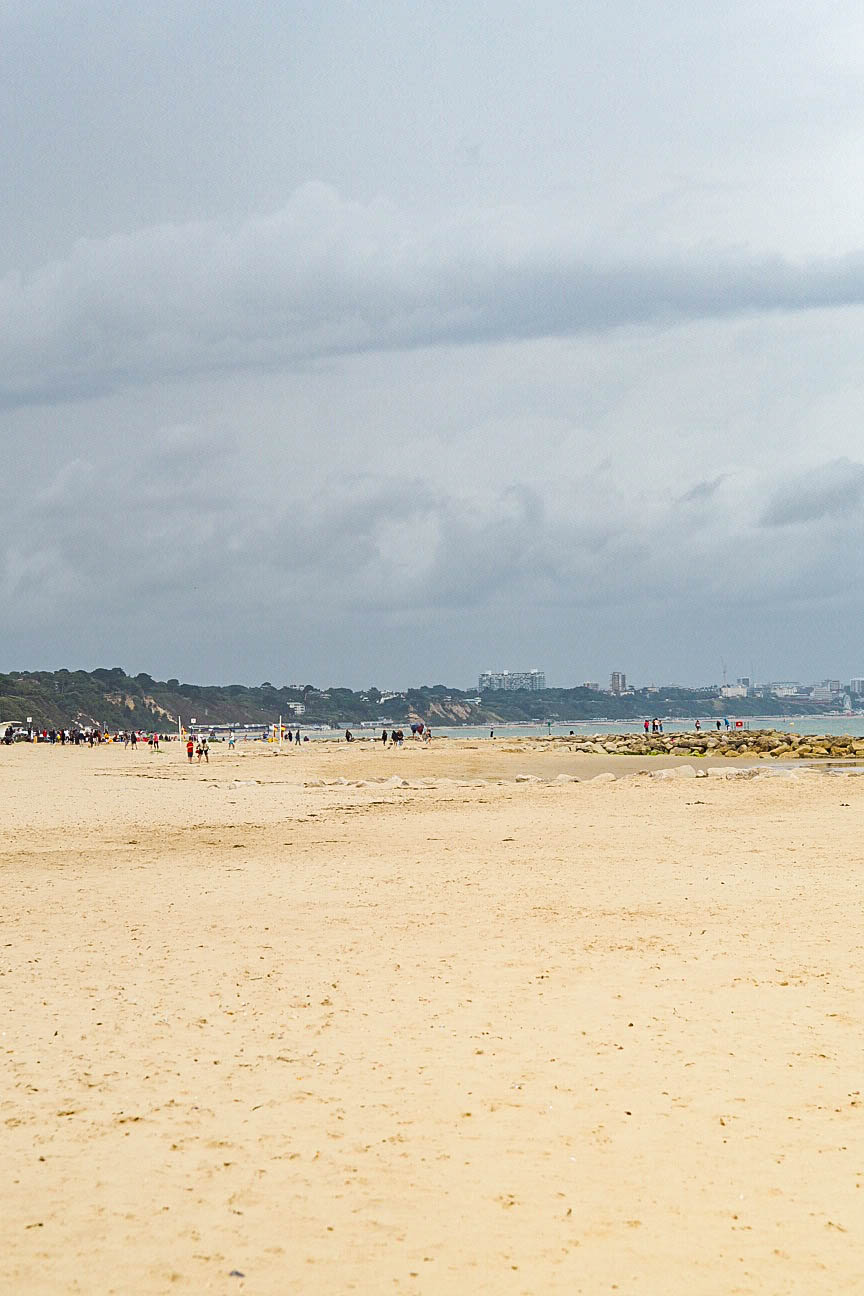 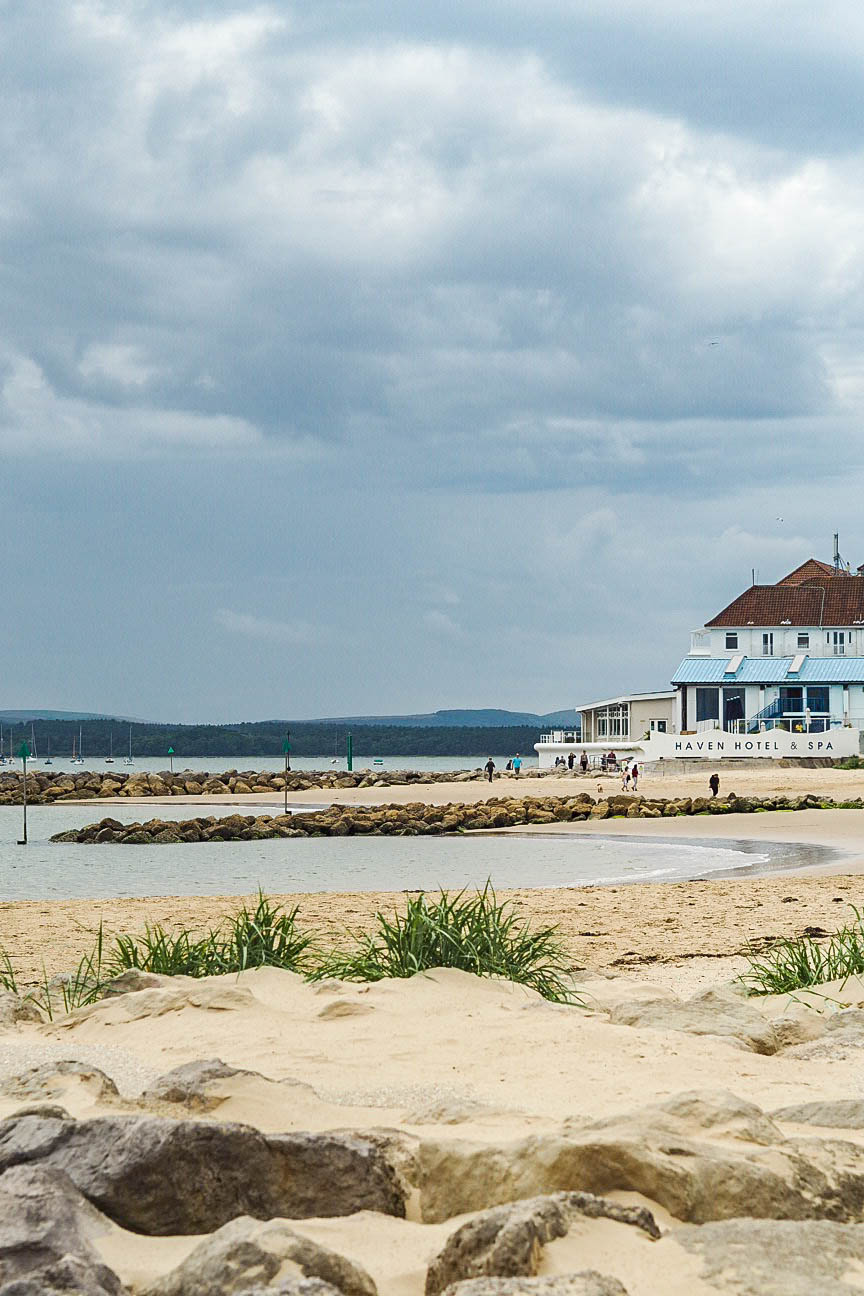 The drizzle just added to a classic British seaside experience. Poole gave us what we needed: a chilled out, unpretentious weekend away, and only two hours on the train from London. That’s a staycation done right. 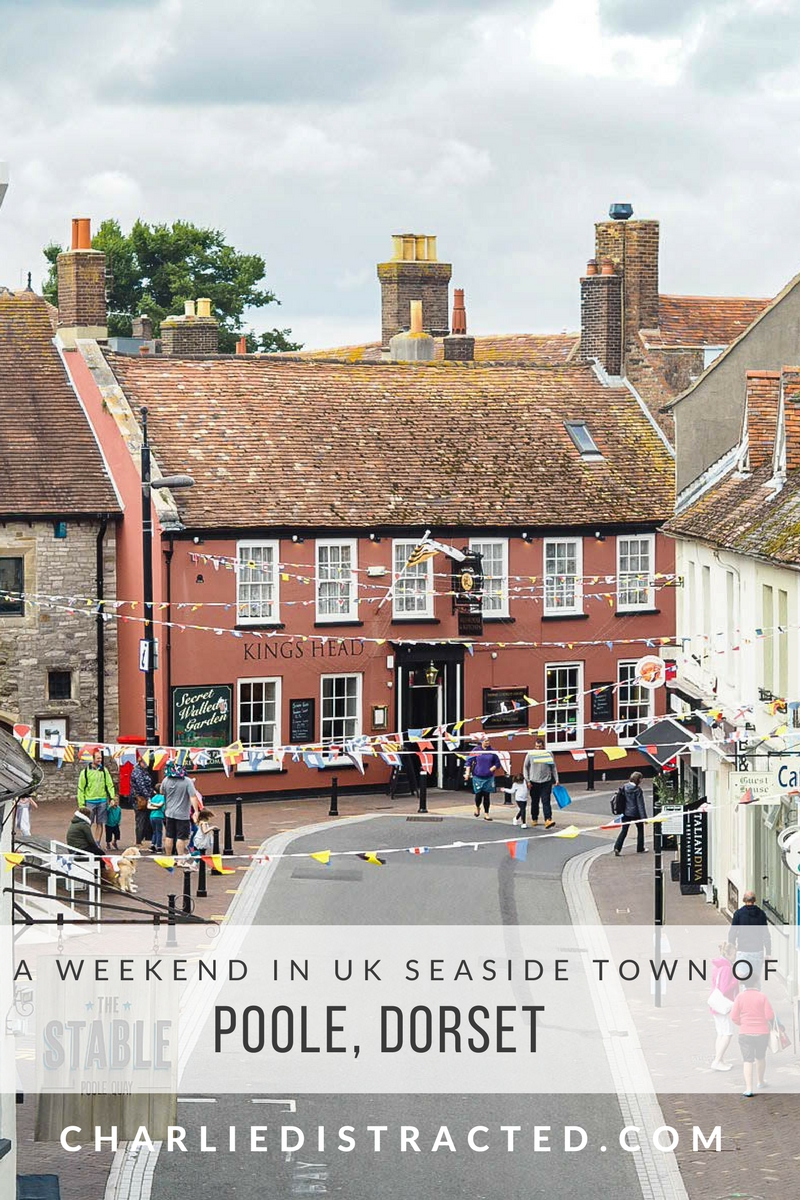