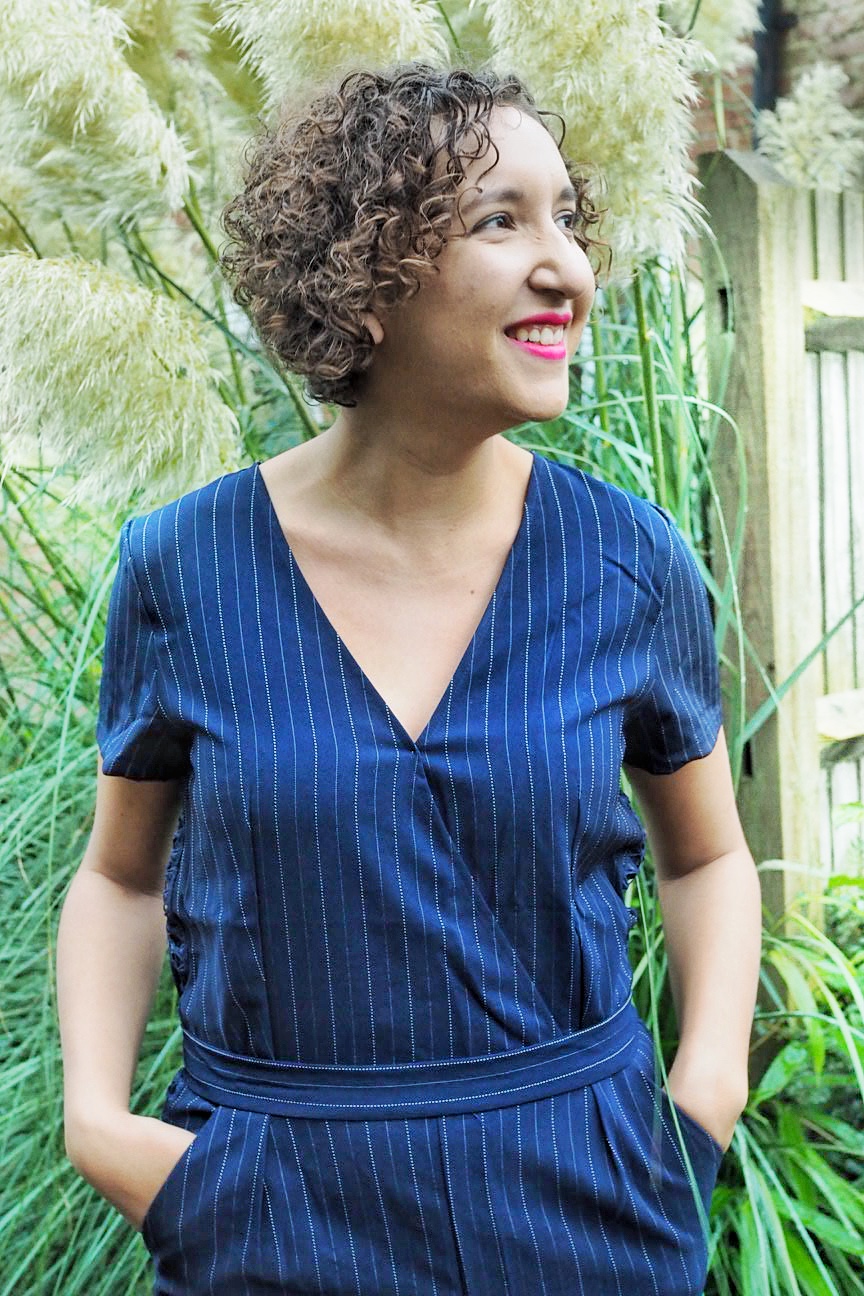 28 was the most difficult year of my life. There’s no gentle way of describing the shitstorm that has ensued over the last 365 days, and I also don’t want to dwell on it, but from September 2017 to now, I had to battle a lot. A diagnosis of anxiety and my first experience of panic attacks and therapy (the latter, by the way, I cannot recommend enough because just talking to somebody impartial is so cleansing); crippling self-doubt and lack of confidence brought on by a mentally-destructive relationship finally coming to an end; and, worst of all, losing my dad unexpectedly just over three months ago.

I don’t want to talk about these things in detail. Not because I’m ashamed or in denial, but because writing about them here isn’t how I’ve learnt to live with them. There’s plenty of hard work that I’ve put in away from the internet, along with the unwavering support of family and friends that continues to help me every single day, but really, I feel like 29 is going to be an exciting year for me.

Over the last year, I’ve seen two of my best friends get married, one of them has had twins, and another two are pregnant. Multiple others have got engaged and bought houses, whilst others have broken up long-term relationships and/or moved to other countries. Everybody is making changes, and as cliche as it sounds, I’ve learnt SO much about myself in the last year, from all of their experiences as well as my own.

I understand what I’m willing to put up with and what I deserve in relationships, friendships and in my career. I still know that travelling the world fills me with so much joy, but I know that I don’t have to go alone – instead, I can just choose to if I fancy it. But along with engagement and pregnancy announcements everywhere, I’m also bombarded with people telling me that they DON’T want those things, and for a while, I felt bad for being single and not wanting to be.

I realised through time alone, various online dating exploits, and just being honest with myself, that it’s OK for me to want to get married one day and have children. I’m not failing feminism or being overly dependent on somebody. In fact, dating for the first time in almost eight years allowed me to be brutally truthful about what I do and don’t want, as well as understanding my own worth. Turning people down and being turned down myself was a well-needed lesson in just getting to know myself and it meant that when I met an incredible man, the feeling of ‘Ooooo maybe this is a bit too soon’ pretty quickly gave way to ‘Hell yes, I deserve him and he deserves me!’. I don’t give a shit about standard timelines or what everyone else is doing because my god, I have never felt so incredibly loved.

And really, if we’re going to get super soppy, 28 has been a year of knowing wholeheartedly that I am SO loved. From my housemates who listened to me rant after every shit date, my beautiful Bangarang girls who spoiled me with a Lush spa treatment when I got back from Jamaica, my unbelievable family who dropped everything in order to support me every single time I needed them, my best friends, whether at home or abroad, who called me every day when I was at my lowest, and my boyfriend who, despite only meeting me in January, understands exactly what I need 24/7 (insider fact: it’s mainly hugs and double raspberry Magnums).

Tomorrow I’m flying to Hong Kong to meet my best friend’s twin baby girls for the first time, before jetting off to Japan a few days later. Those squidgy, little bubs signify so much exciting change and hope, and I’m already so in love with them. They, along with everything over the last year, just go some way to making me who I am and I’m genuinely hopeful about what 29 might bring.

What I’m wearing as a super grown-up, sassy 29 year old