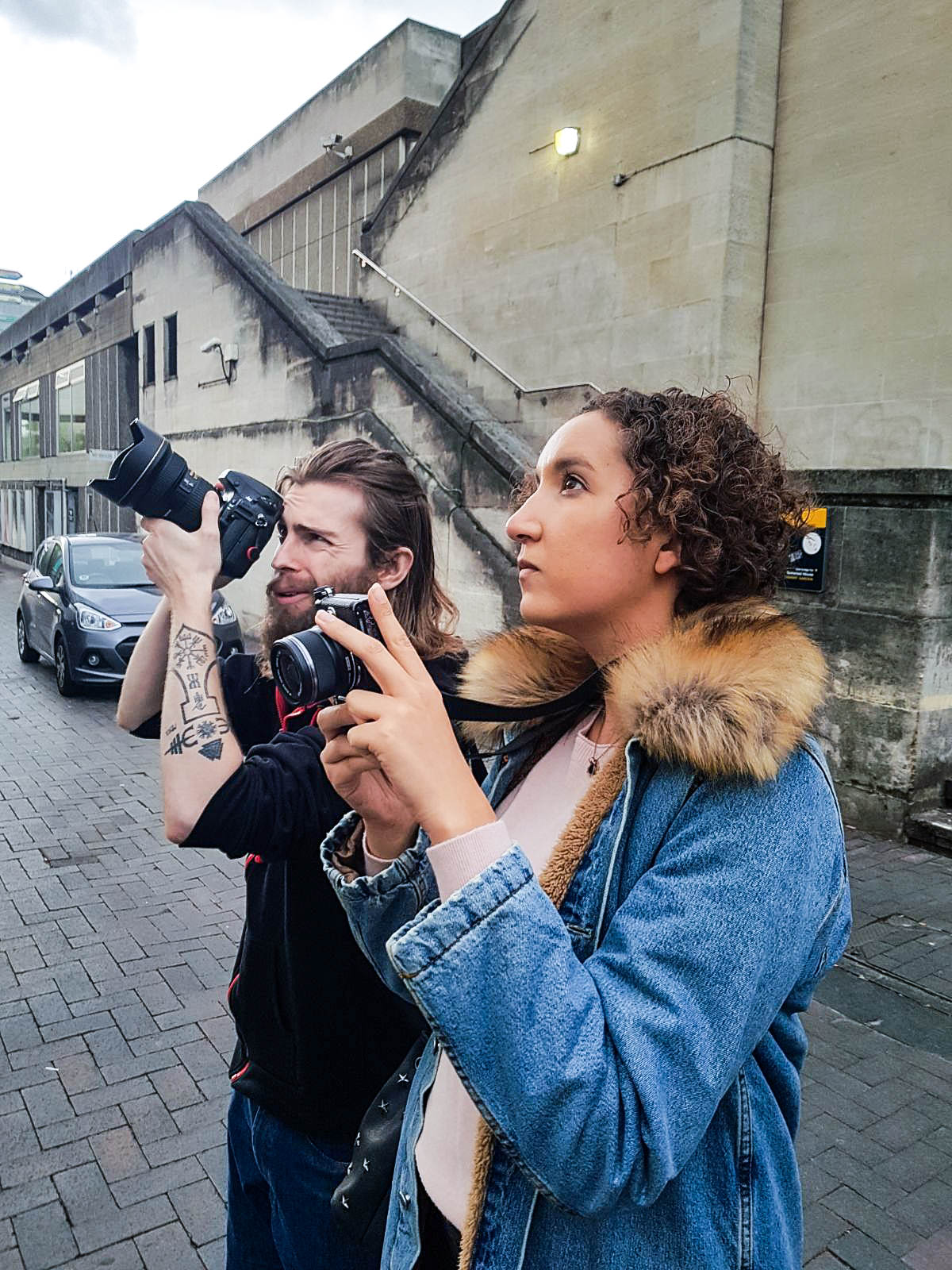 I’ve owned my precious little Olympus Pen E-L7 for almost two years now. I did the ultimate blogger cliche of purchasing a 45mm lens last year, and as an early birthday treat for 2017, I’ve nabbed myself a 25mm lens too. I read up on photography tips online, quiz professionals (two of my best mates happen to be married to photographers), and just test and learn as I go, and I feel like my pictures really are improving. 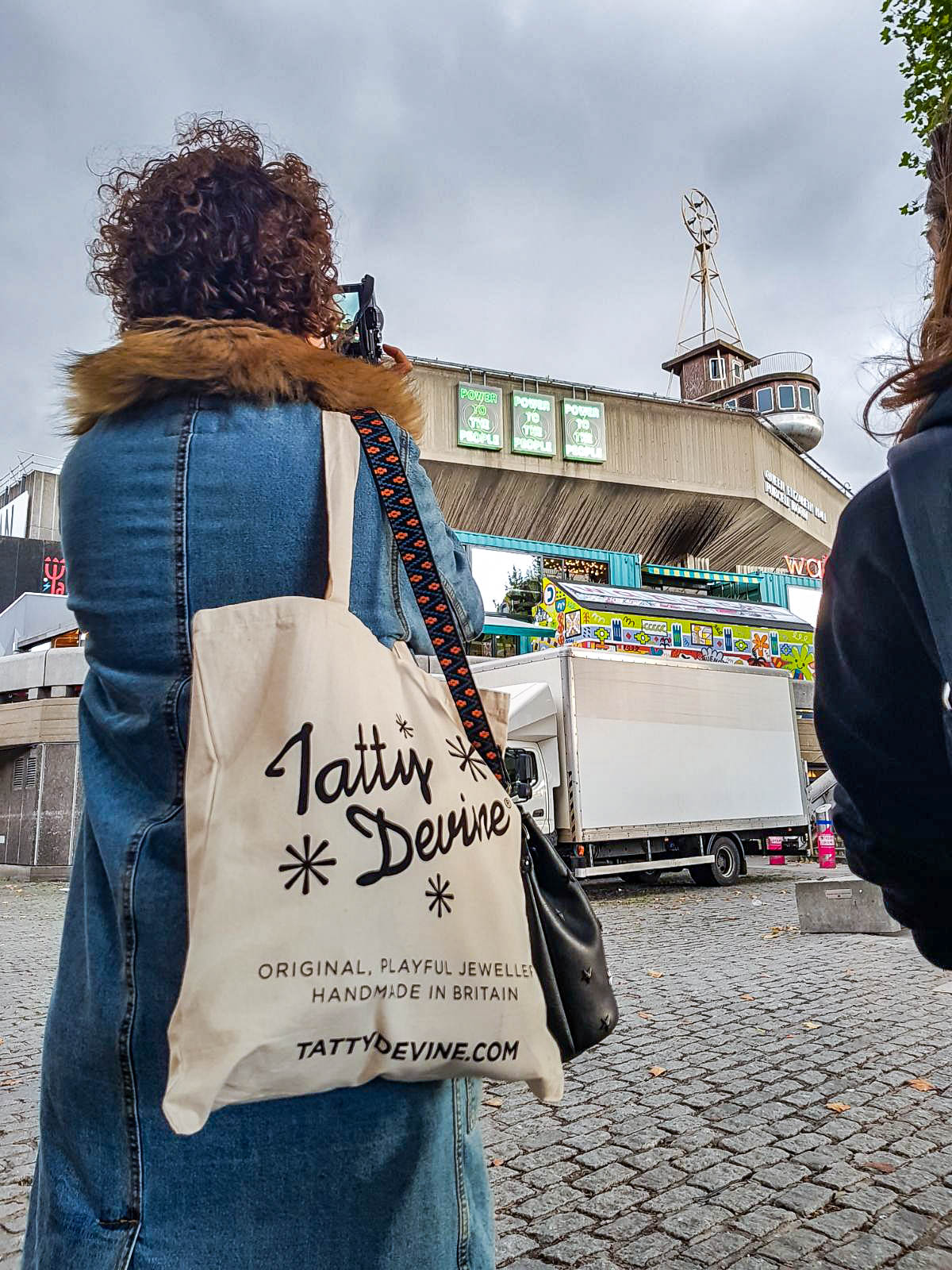 On a recent photo walk with Jessops*, I was that person who asked allllllll the questions. My upcoming trips to Japan and Iceland have me planning images I want to capture, from amazing facades and crowd shots for the former, and stunning nature and stargazing photos for the latter. I picked up some really practical advice that has got me SUPER excited to use my camera on my upcoming trips.

1) Don’t be afraid of blank space 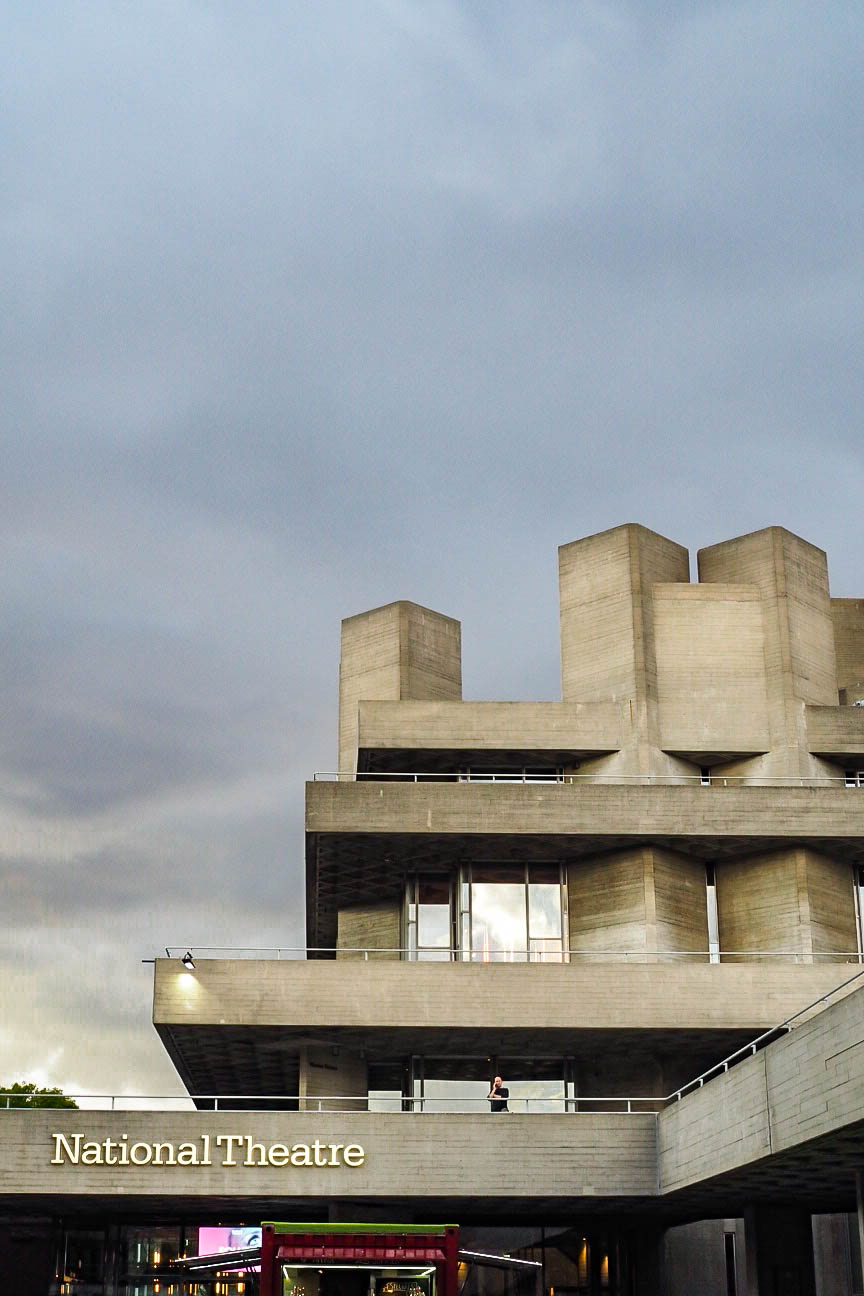 As we walked around the National Theatre, I wanted to capture how detailed the brutalist architecture is, but the people supping coffee in front of it just weren’t doing it justice. Dom from Jessops Academy told me to simply tilt the camera up, so the building would dominate the photo amongst sky, rather than the people below catching your eye.

2) Look at your photo and improve it 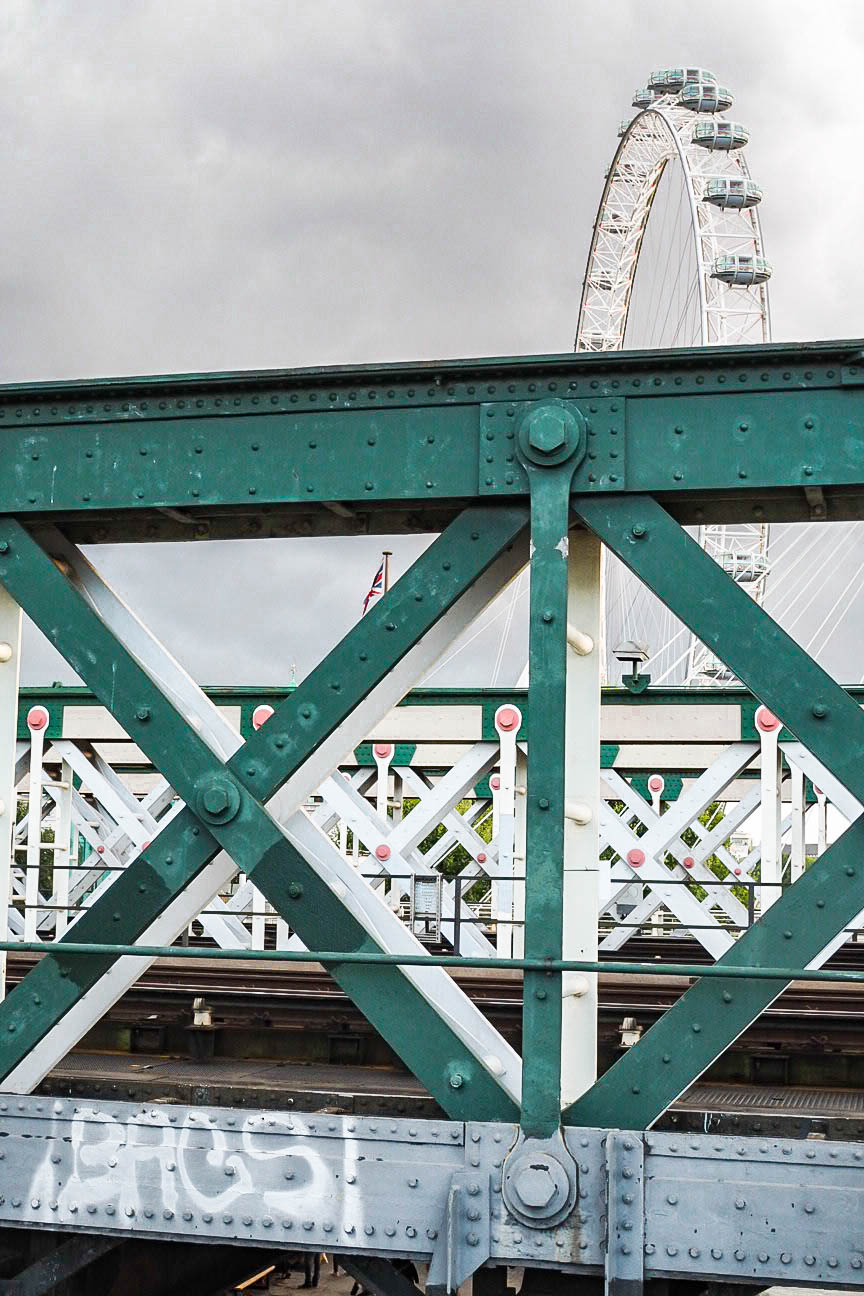 This is SO simple, but I’m guilty of taking a photo and then running off and screening it later. I was advised to take the photo, look at it, and then just make simple changes to its composition if I felt something was missing. It could be changing where I’m stood or how I’m framing the image, but ultimately, I should just pay more attention! 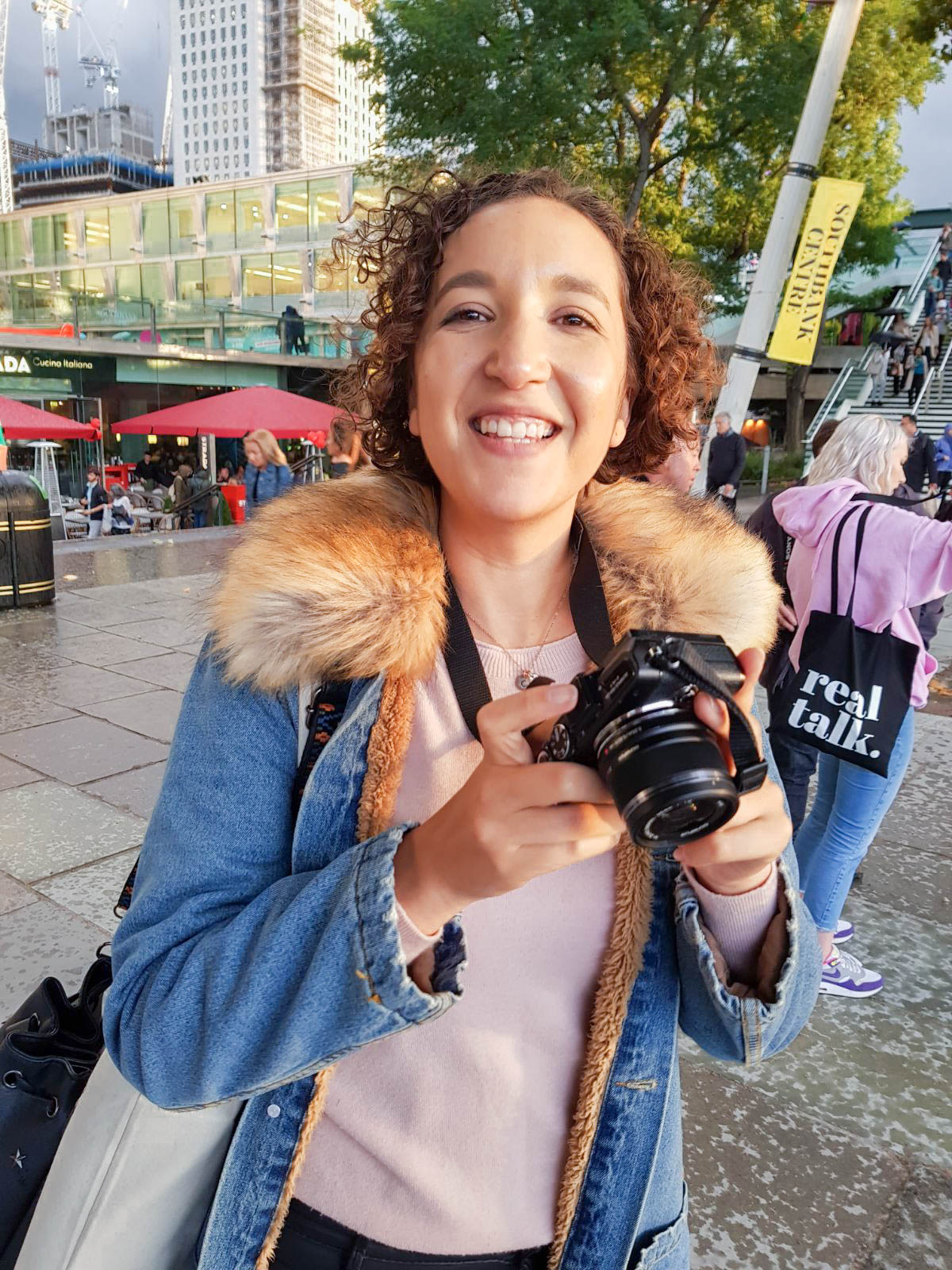 If you hate posing for photos as much as I do, this tip will solve all your awkward ‘I hate doing this’ anxieties. Just ask your subjects (or get your photographer to ask you) to say ‘ha ha ha’. Just saying it will make you smile, or at the very least will get the person behind the camera to smile which should rub off on you (unless you’re a psychopath…).

4) Create an awesome effect with a slow shutter speed 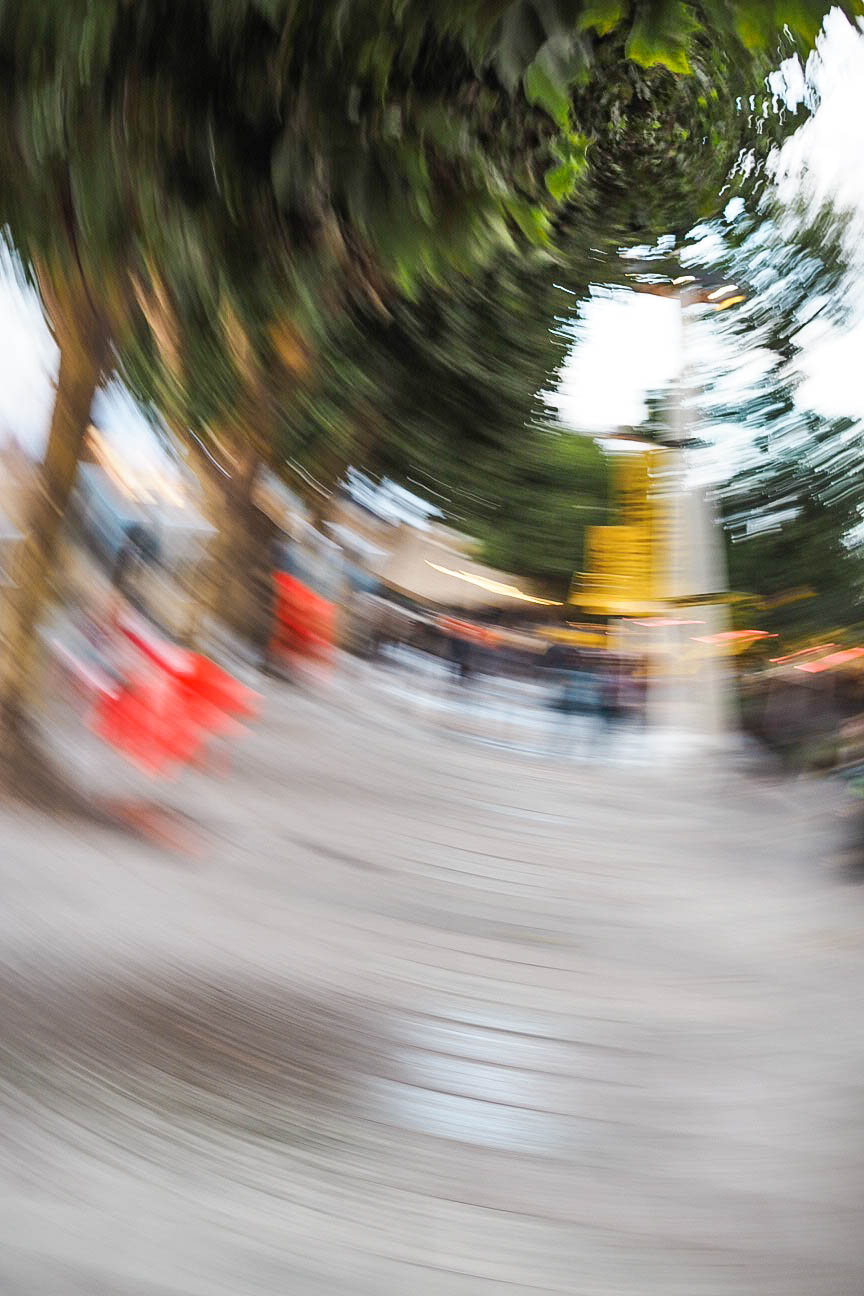 The amount of times I’ve lowered my shutter speed and ended up with blurry, out of focus shots. I assumed that the only way I’d get something good would be to use a tripod, however there is a nifty little trick you can do that has no purpose apart from looking cool (or so I reckon so far). Lower your shutter speed, tilt your camera, and when you press the shutter button, quickly turn the camera the right way. Fun, right?!

5) Use the Live Composite feature to capture light in movement 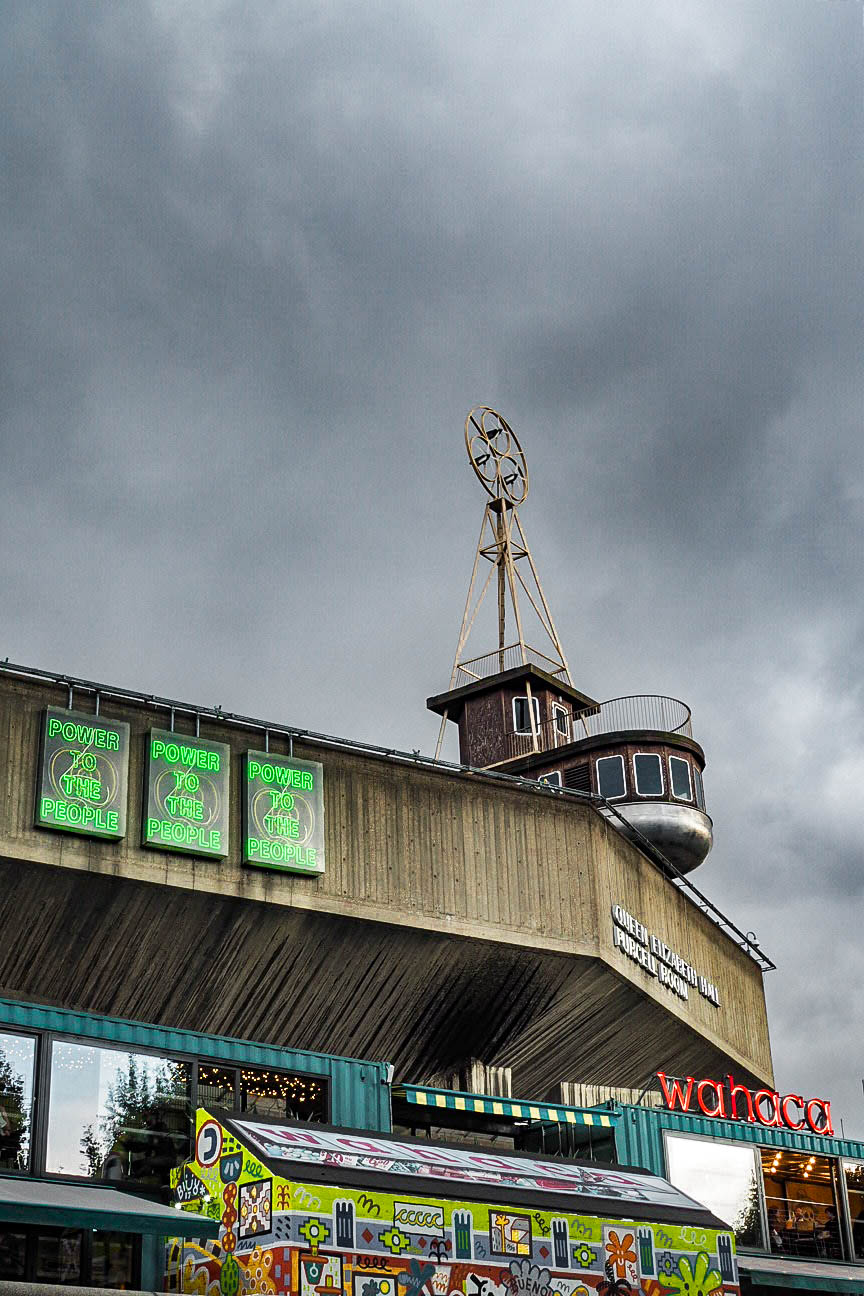 You know those images: the ones where people spell their names with sparklers or whatever. Well it turns out that only Olympus cameras have a mode that pushes that into even more impressive territory. The Live Composite mode essentially takes multiple photos and creates one image from the best ones. It will set a base level for itself, then it will only take images when the light changes. It means you could get an amazing image of a house remaining static, with the light trails from stars overhead. This article explains it better than I can, but I am super excited to try it out when I go to Iceland in November! 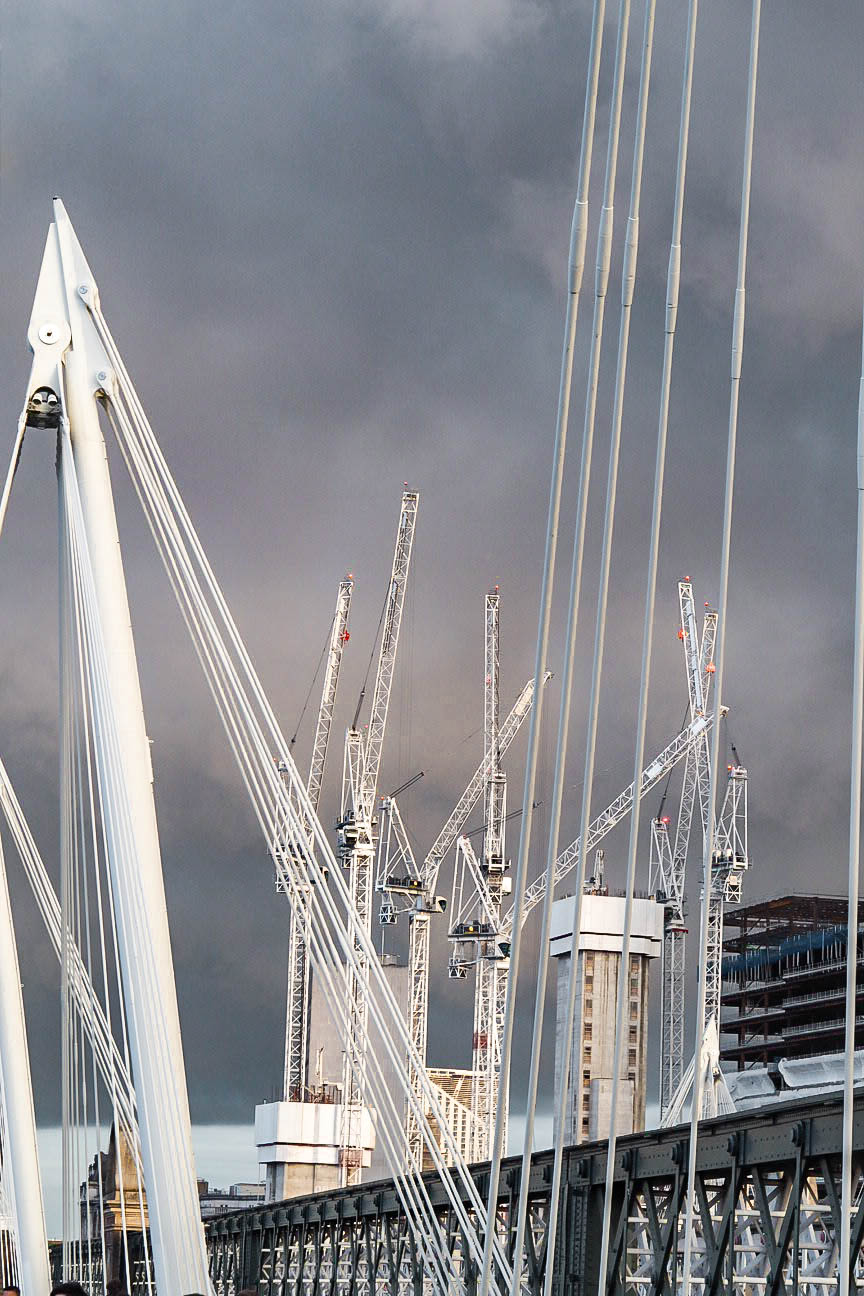 I finally got around to querying ISO: the one part of my basic camera set-up that I just don’t get. It was explained to me that the higher your ISO, the more light it lets in, so it’s better for dimly lit photographs. However, as the ISO goes up, the image becomes more grainy, so you’ll have to tweak your other settings a little too.

Watch this space because my photography is about to get….experimental!

What I wore on the photo walk


Where I went on the photo walk 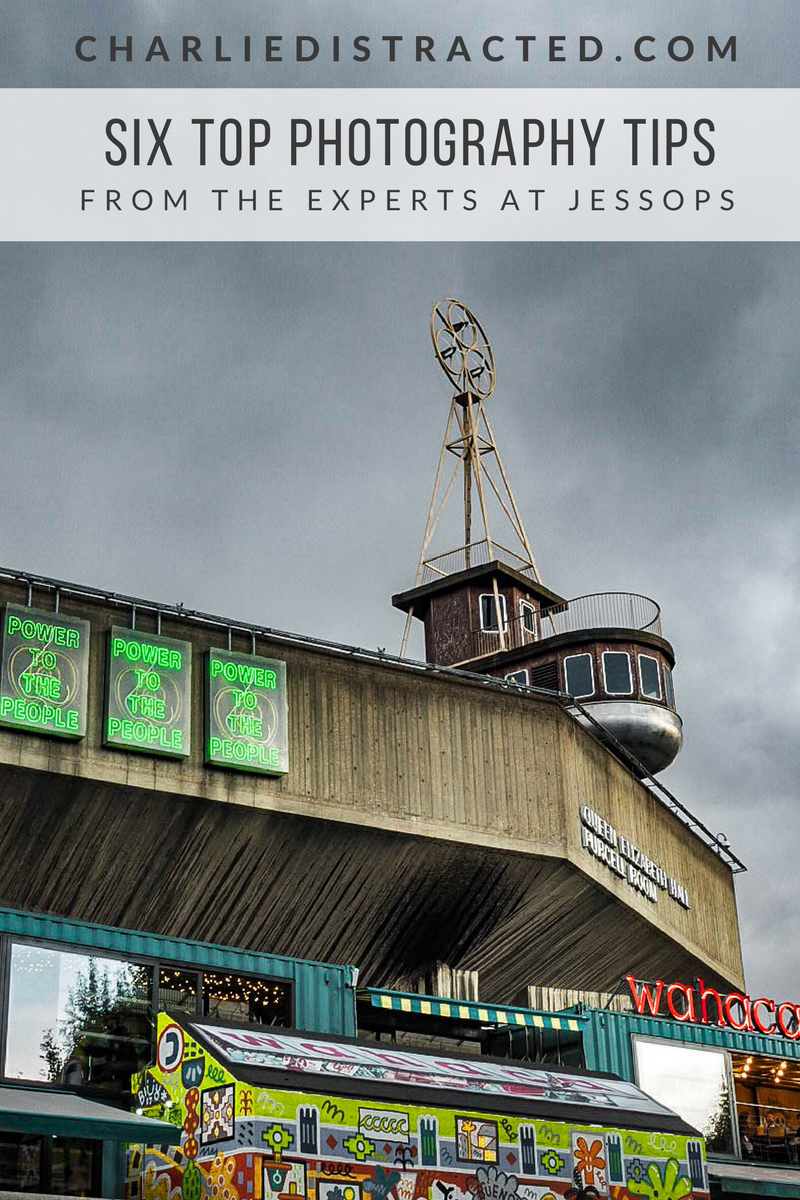 *I was invited on the photo walk by Jessops but all opinions and words are my own.