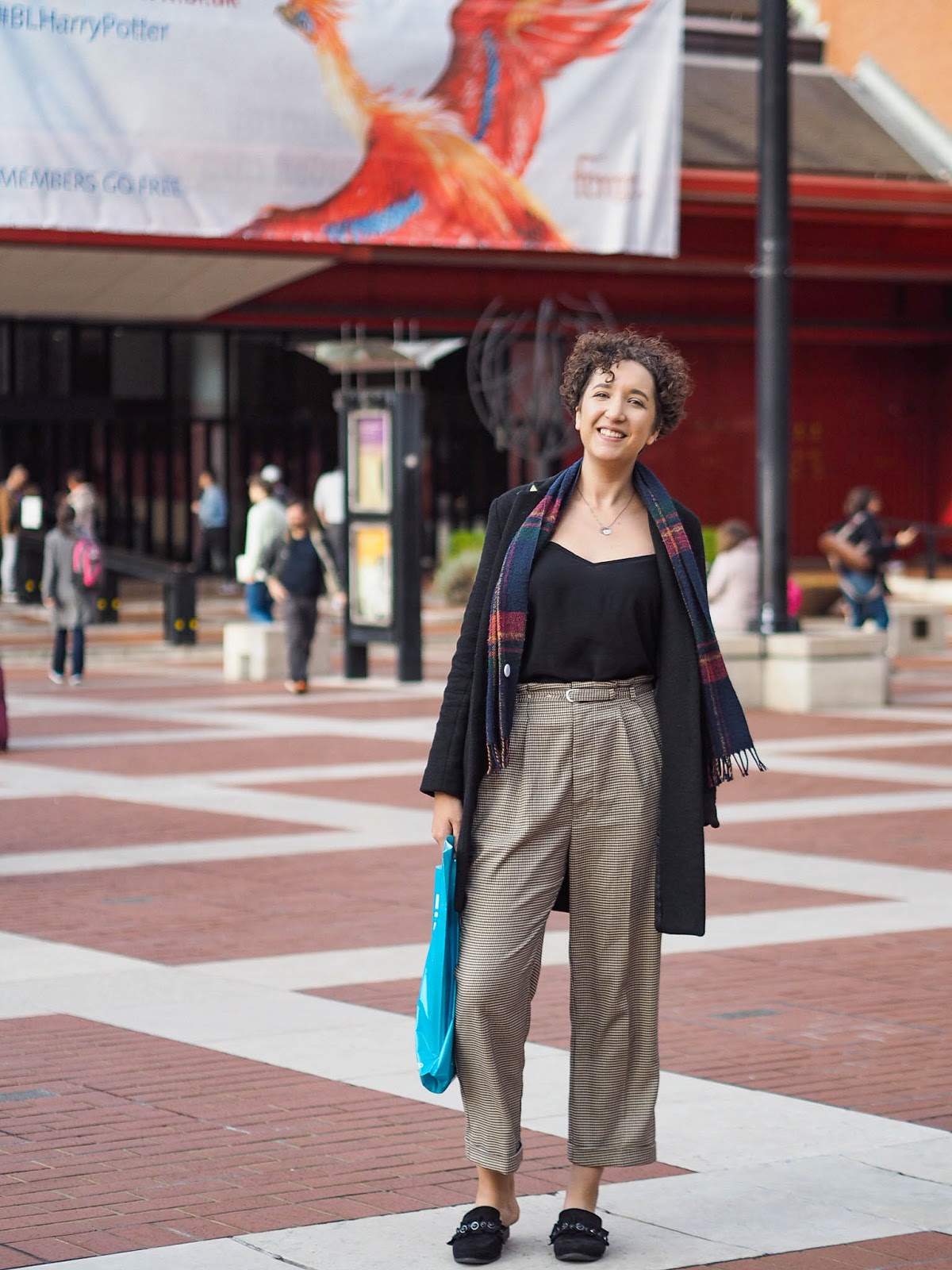 It’s hard to believe that Harry Potter has been a part of my life for 20 years; my love of the series has spanned a time longer than most of my non-familial relationships, and conjures memories of late-night binge-reading under-the-duvet way past my bedtime and being OBSESSED when the next volume was due to be published. 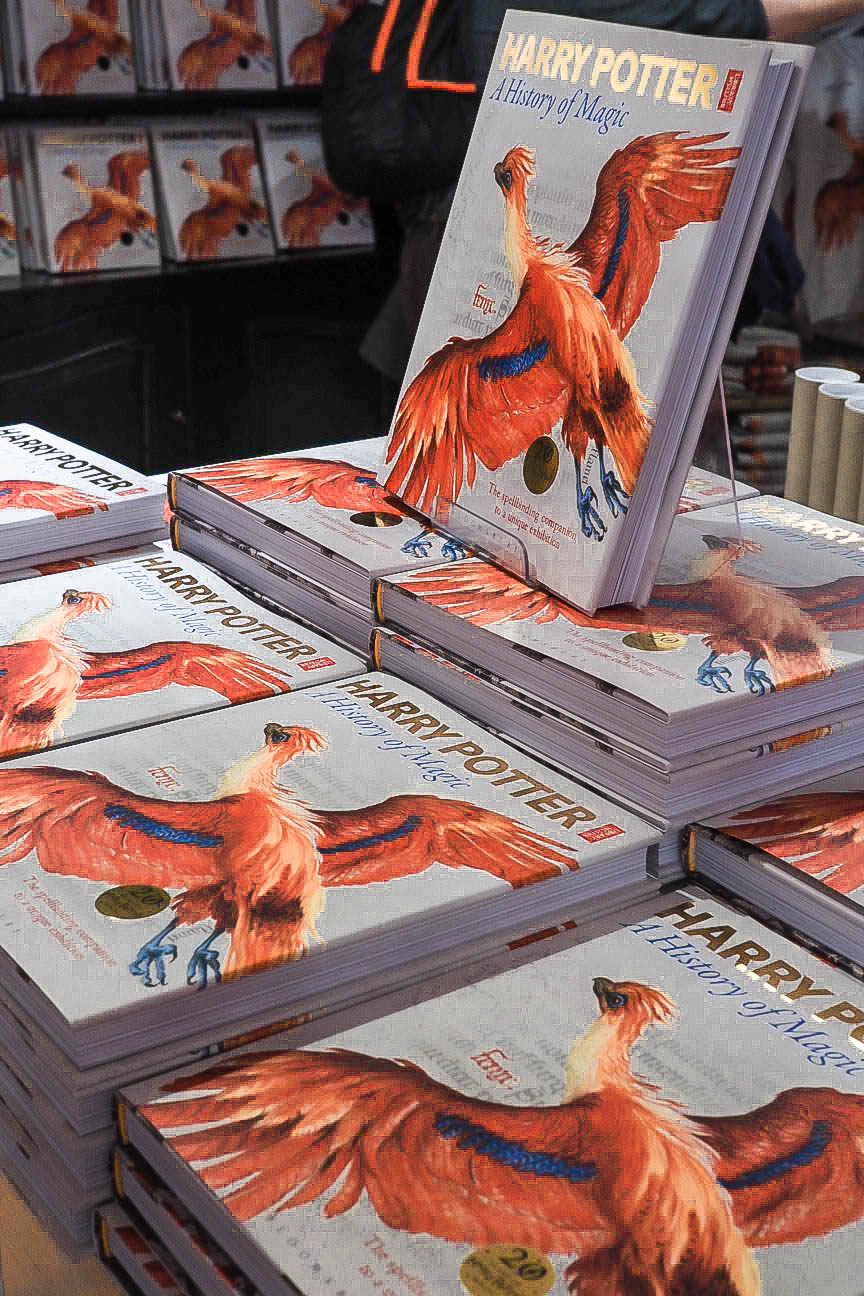 As a child, I always took the stories to be exactly that: fiction, made from the incredible imagination of one woman. Although this is mostly true, JK Rowling was actually inspired by myth, legend and fact from ancient tomes to names on gravestones, which is how her novels take a step-up from just mumbo-jumbo to actually sounding pretty legit. 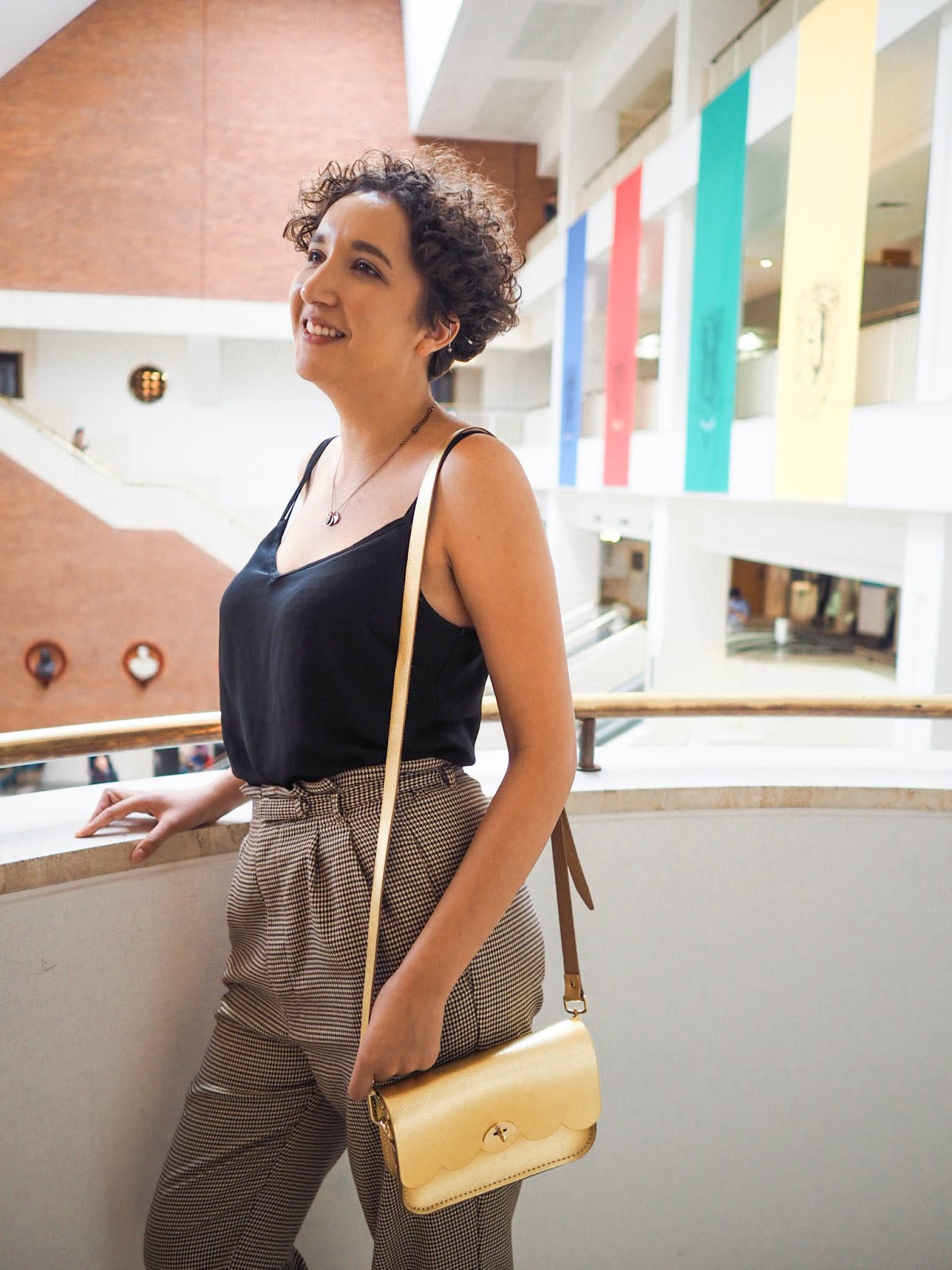 The British Library’s new exhibition, Harry Potter: A History of Magic, dives into theories and practises of magic that date back hundreds of years and shows how it’s been chronicled and studied up until the present day. Each room of the exhibition is named after a Hogwarts class, including Divination, Defence Against the Dark Arts, and Care of Magical Creatures. 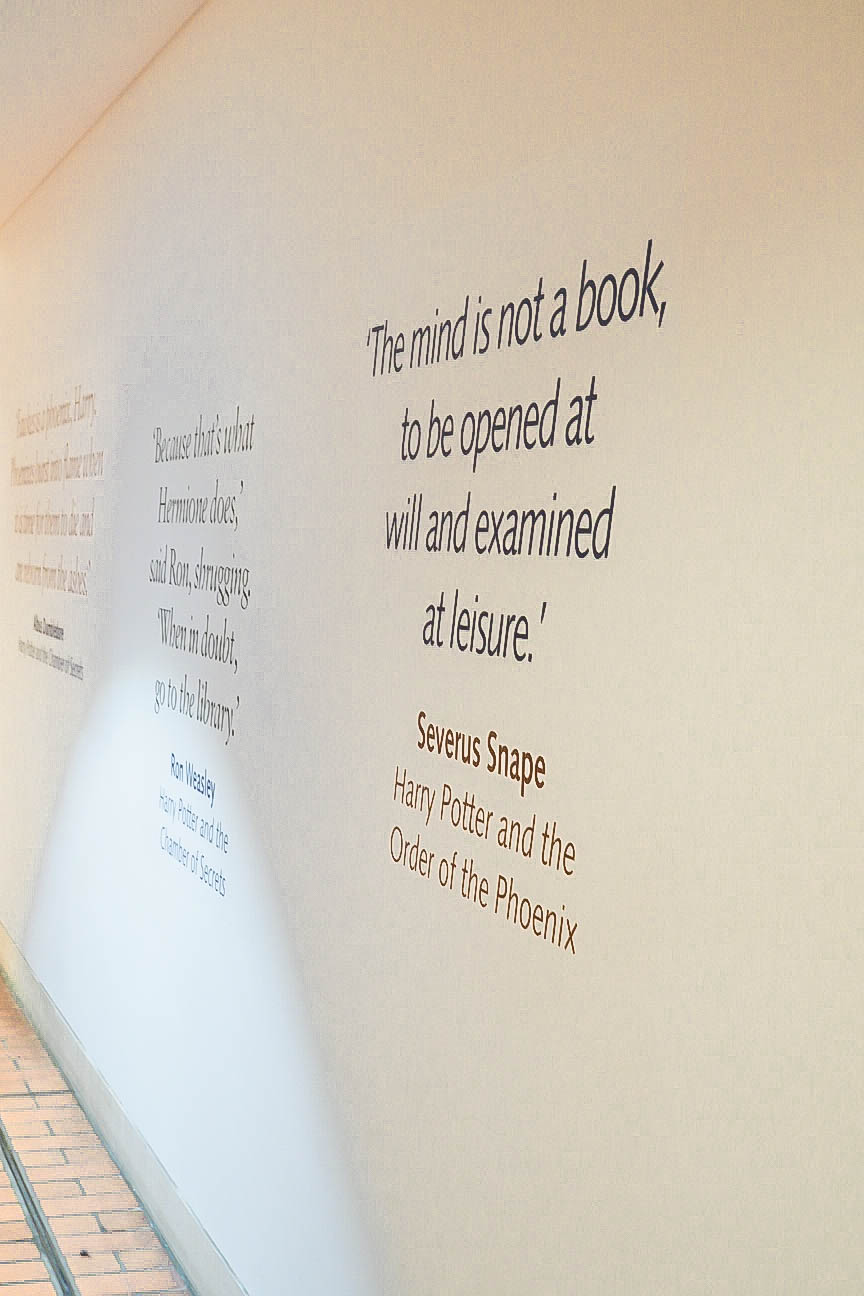 Within the genuine historical artefacts are glimpses into the history of the Harry Potter books, and how they were developed, edited and perfected by Queen Rowling and her publishers. There are whole pages that were taken out and even a section where the characters and origin story of our favourite bespectacled wizard are literally completely different to what we now know. 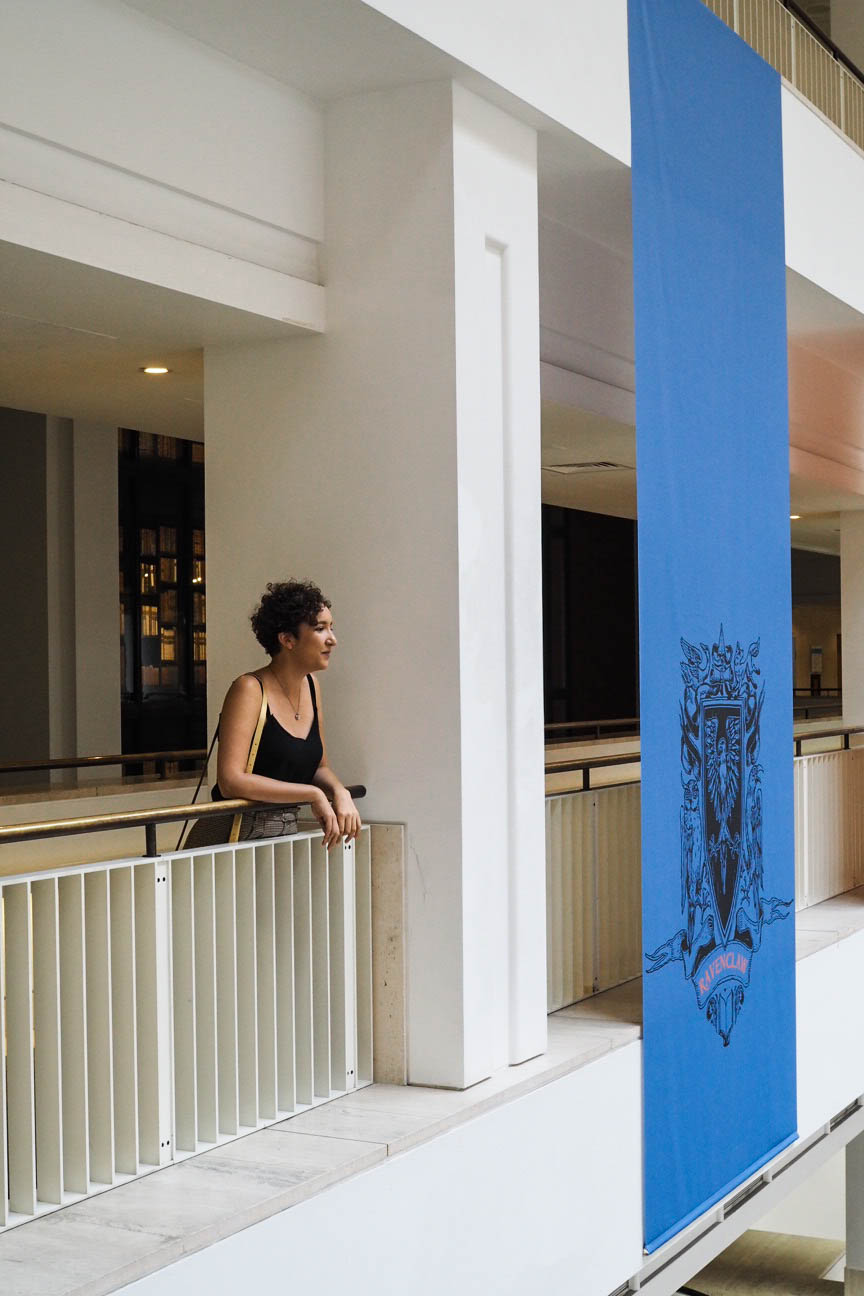 From real witches broomsticks and the gravestone of Nicolas Flamel himself to a whole display case of foreign covers of our favourite books, the exhibition is a mix of superfan treasure trove wonders within a fascinating side of history that is so quickly turned to fiction before we can see the truth behind it. 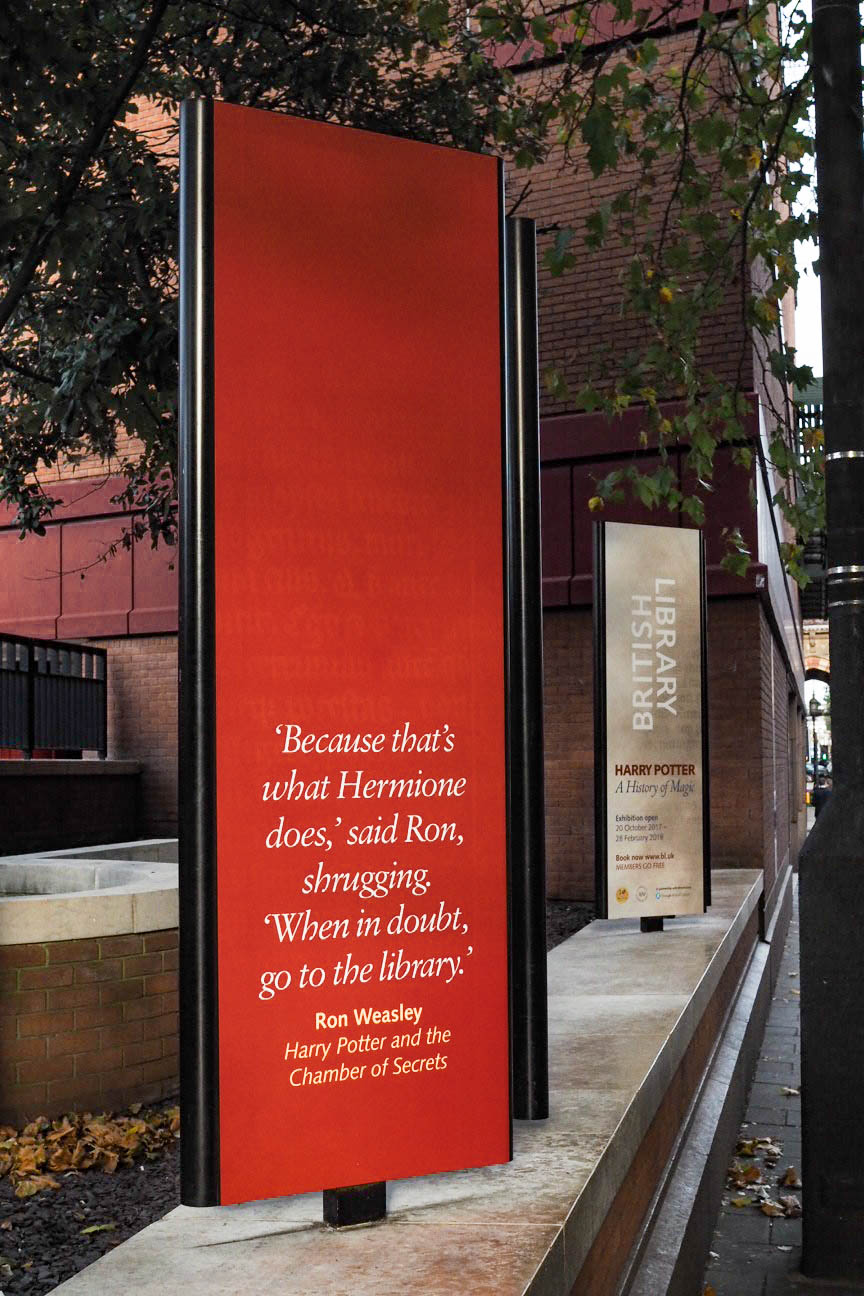 Harry Potter: A History of Magic is open until 28th February 2018. Tickets are selling fast but there’s still some available here.

What I wore to the British Library