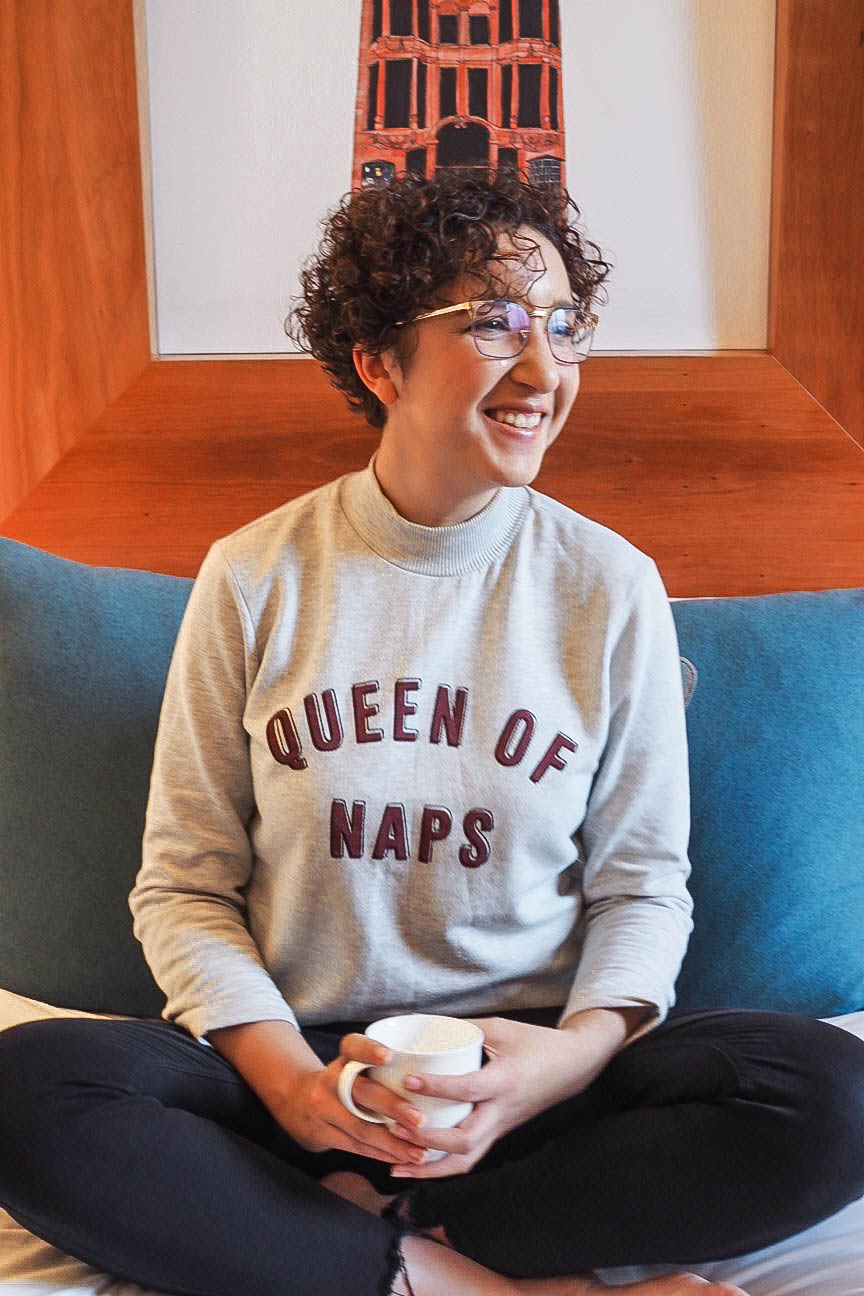 When you’re on a constant quest to travel as much as possible, budget airlines are the answer to curing your wanderlust without bankrupting yourself. However, an affordable flight often means departing at an unholy hour of the morning. It’s the ultimate internal conflict for this holiday-hungry night owl, but just like when I’m flying long-haul, I now have a routine that gets me through the pain of a 4am alarm.

1) Some help to feel less groggy when first waking up

A combination of constantly whirring mind and intermittent insomnia means I can’t just ‘get an early night’. If I’m getting up at 4am instead of my usual 7am, it just means I’m going to be getting three hours less sleep that I can’t make up. So instead, I now swear by Benenox*. I was majorly sceptical of this at first, but all it does it give your liver a bit of help in sustaining your energy supplies; it doesn’t send you to sleep, instead it just ensures I’m less groggy first thing in the morning. I don’t like the idea of something keeping me asleep, so finding something that just makes me feel less like death warmed up is ideal. 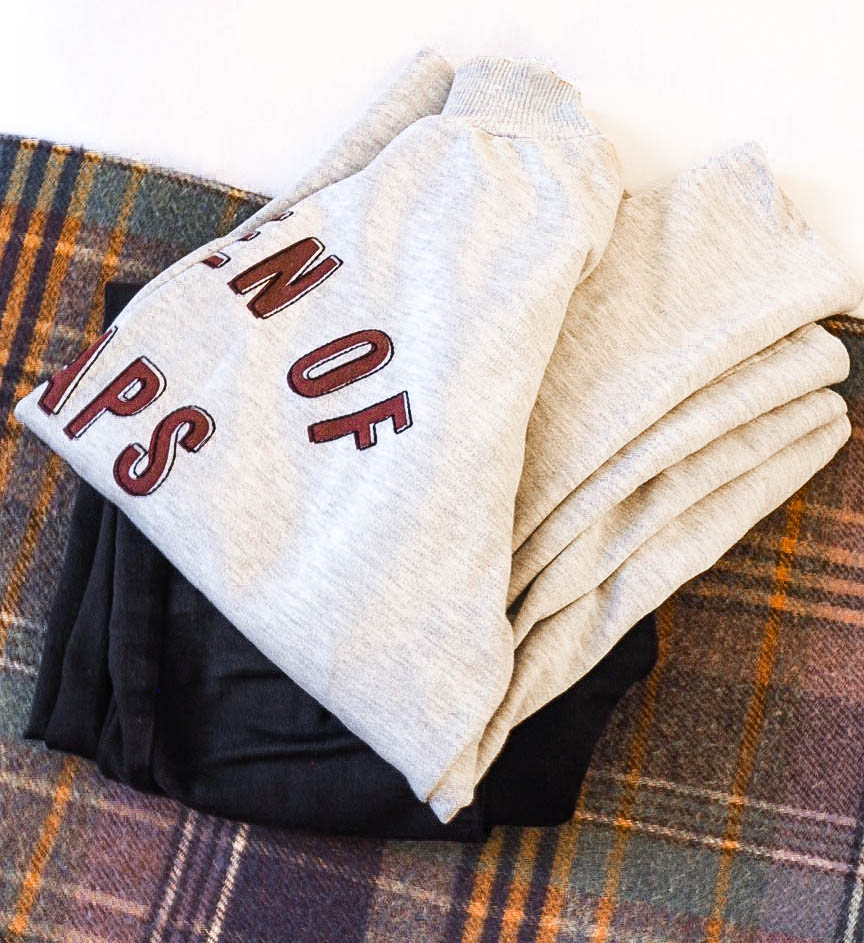 2) Being prepared for the morning

As lazy as I am, I’m always so thankful to myself when I actually prepare for the morning. I have all my clothes folded in a pile so I can roll out of bed, throw them on and stumble out of the door. I dress in comfy clothes, forego any make-up, and use a shower on arrival at my accommodation. The aim is to just get the hell out of the door and there’s no way I’m capable of giving myself more time to look presentable. Sorry not sorry, general public. 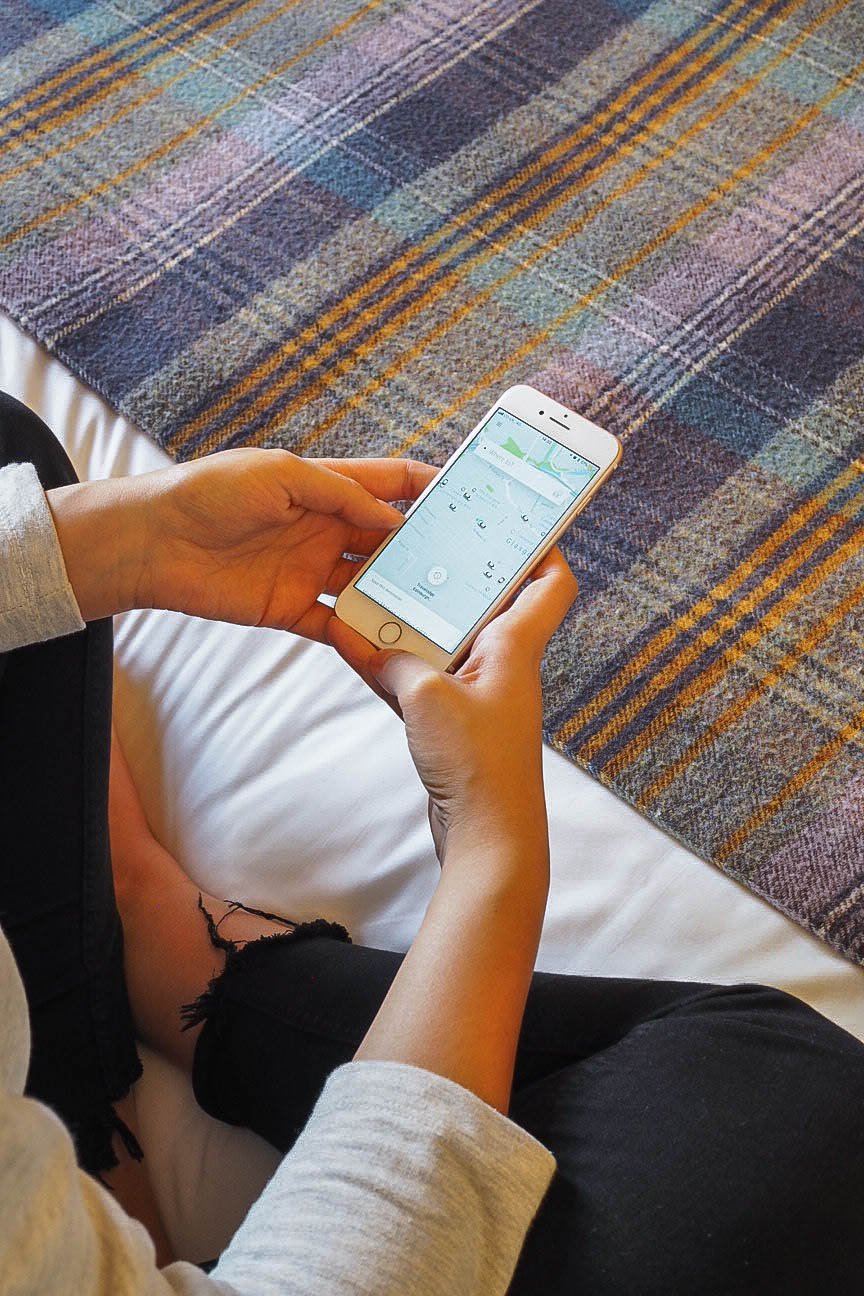 3) Book your travel to the airport

Depending on which airport I’m flying from, sometimes I’ll stay in a hotel nearby (like the capsule hotel I was in before flying to Sofia), but more often than not, I will travel from home. For an early morning flight, do yourself a favour and book your travel. Don’t just rock up and buy a ticket because the added stress of queues, broken machines and missing station staff just isn’t worth it. In fact, I’ve taken to pre-scheduling an Uber to get me to the train station too, as the tube might not be running and I don’t want to risk a bus not turning up!

Once I’m actually at the airport there are two things that help me feel human and get me through to my destination: water and coffee. The latter is obviously good for an immediate pick-me-up that helps me power through until boarding, but the former means I don’t arrive with a banging dehydration headache, which I’ve fallen foul to many time before. 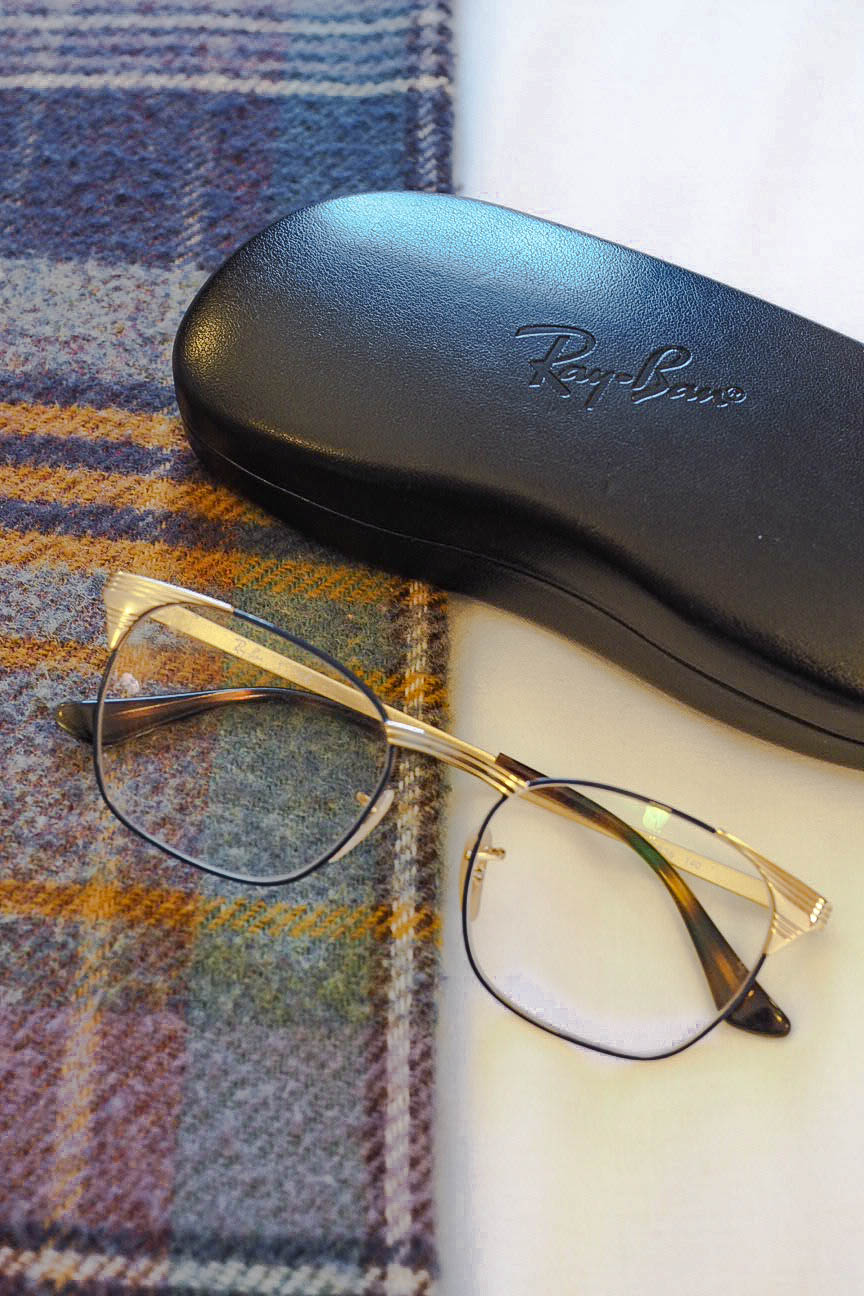 This makes an early morning flight so much more bearable (honestly, it’s currently 6.17am and I’m sat in Glasgow Airport in the BIGGEST jumper). I wear my glasses to take the strain off my eyes (plus, any excuse to wear my Ray Ban frames* from David Clulow because they make me look all important and that), and stay snuggly in a jumper and scarf. It doesn’t matter what time of year it is; airports and planes are always cold, so I’d rather carry an extra layer than be tired AND freezing.

Truth is, I’m never going to be an early morning person, but I AM a slave to the Gods of Cheap Flights. Anything to make the situation less painful and get me there in one piece just means I can enjoy my holiday sooner rather than later!


What I wore for my early morning flight to Glasgow

*Photos taken at Abode Hotel Glasgow by Charley as part of a paid for trip with Visit Scotland. Glasses were kindly given to me by David Clulow. All words and opinions are my own, especially because I look awesome in these glasses and dare you to say otherwise…