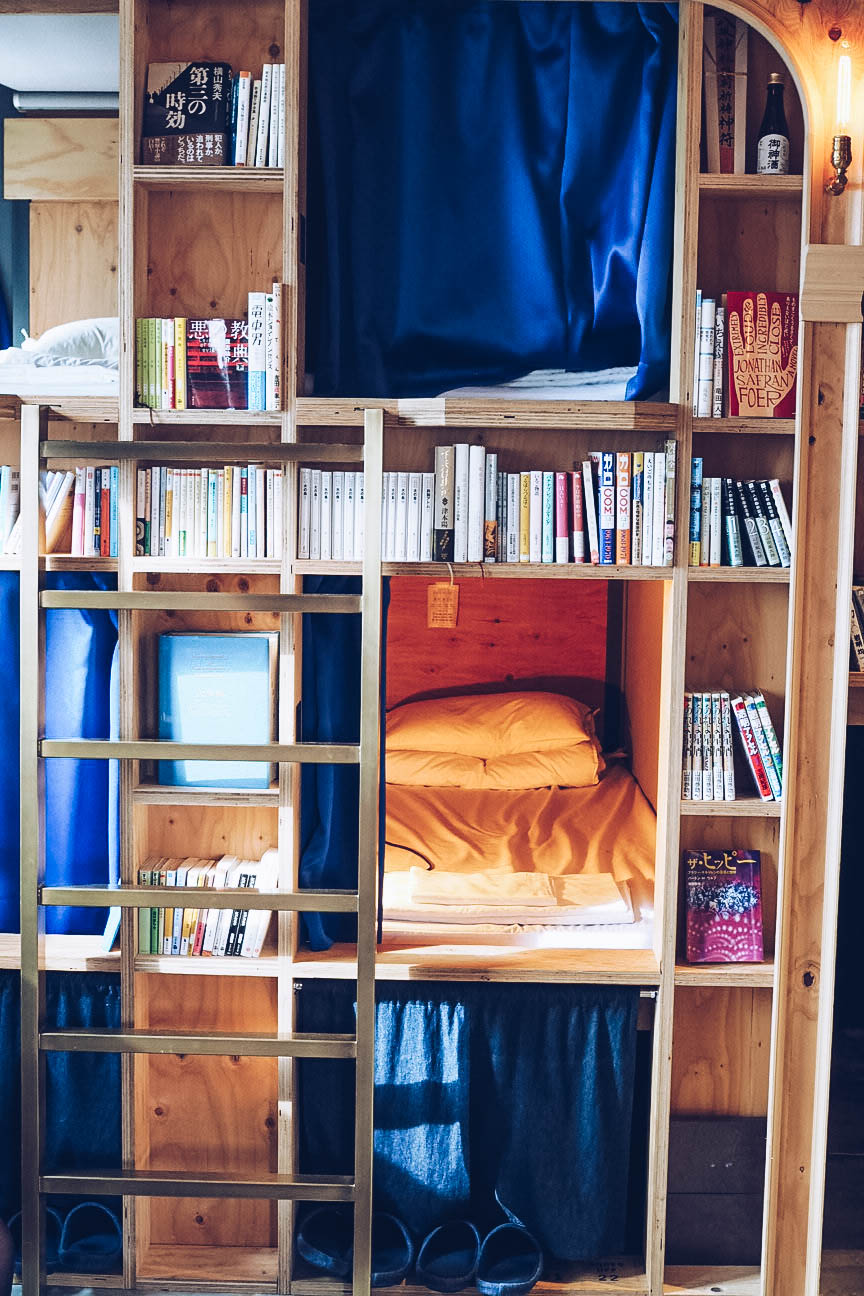 Travelling around Japan, we stayed in various types of accommodation from centrally located hotels to traditional ryokans, but if there was one that summed up the total uniqueness of the country, it was our night at the Book and Bed Hostel in Kyoto. 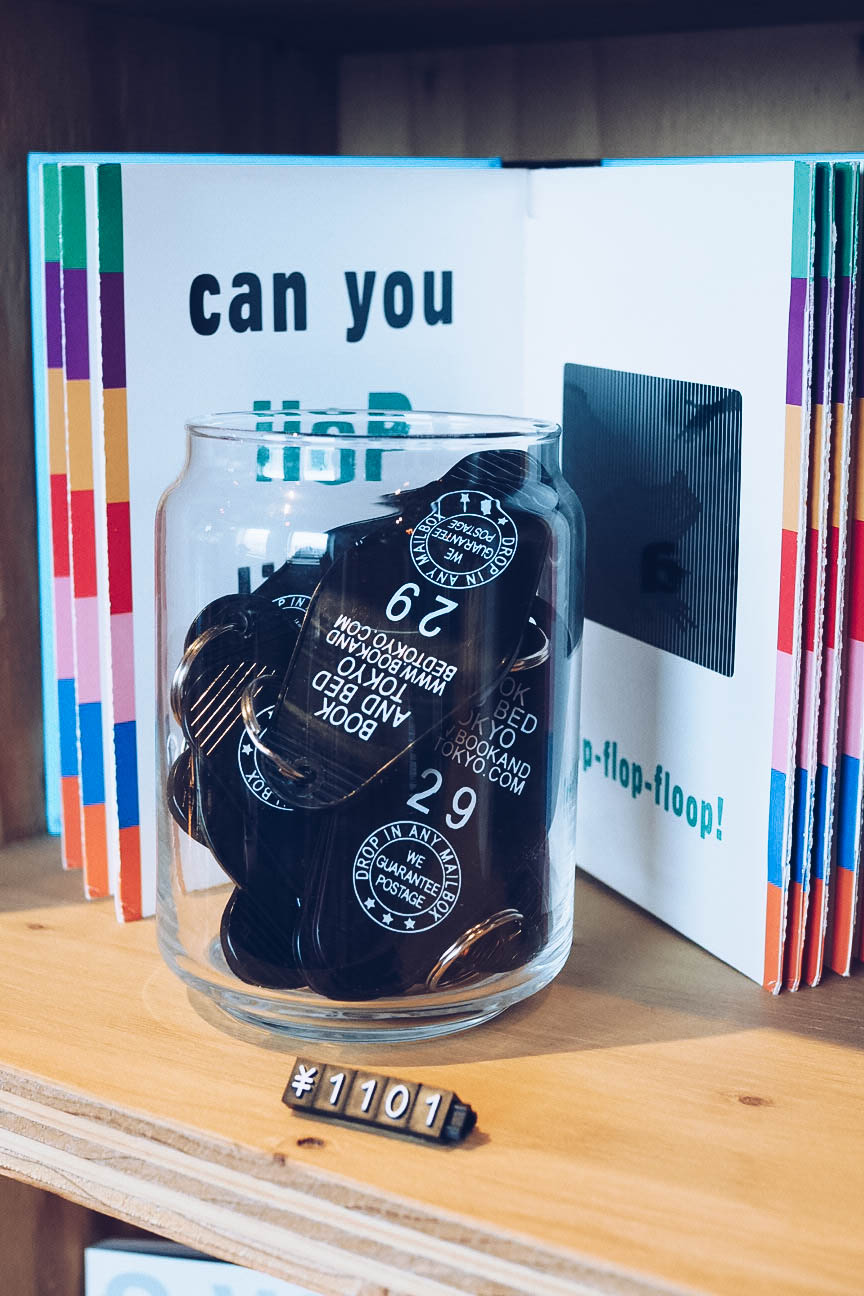 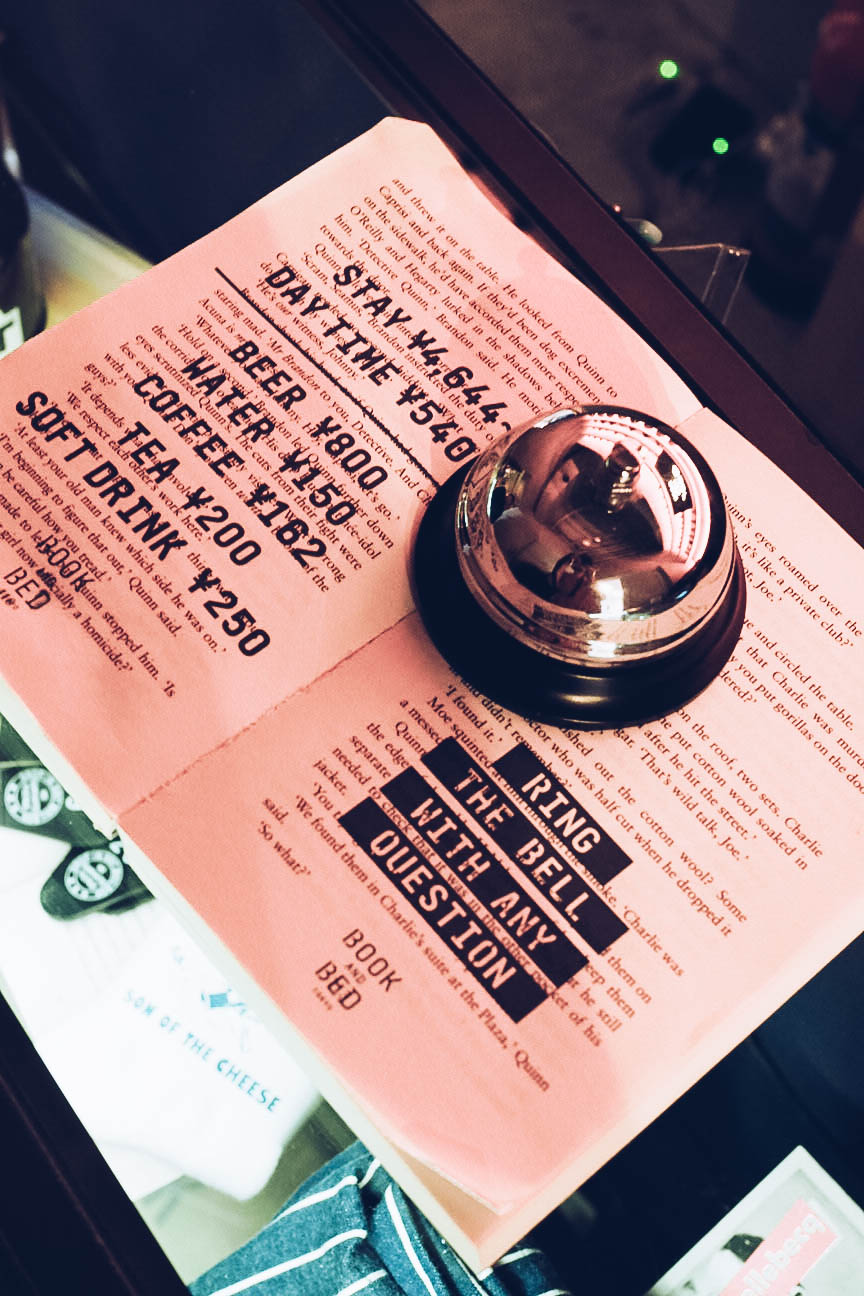 Up on the seventh floor of a very unassuming building, we walked into what was essentially a giant bookcase. One big room with accommodation and entertainment sat in the centre of it, our beds built into the storage shelves, surrounded by books from all corners of the planet. As hostels go, it had everything you’d expect: a small kitchen area, shared showers and toilets, and bedding we had to make up ourselves. 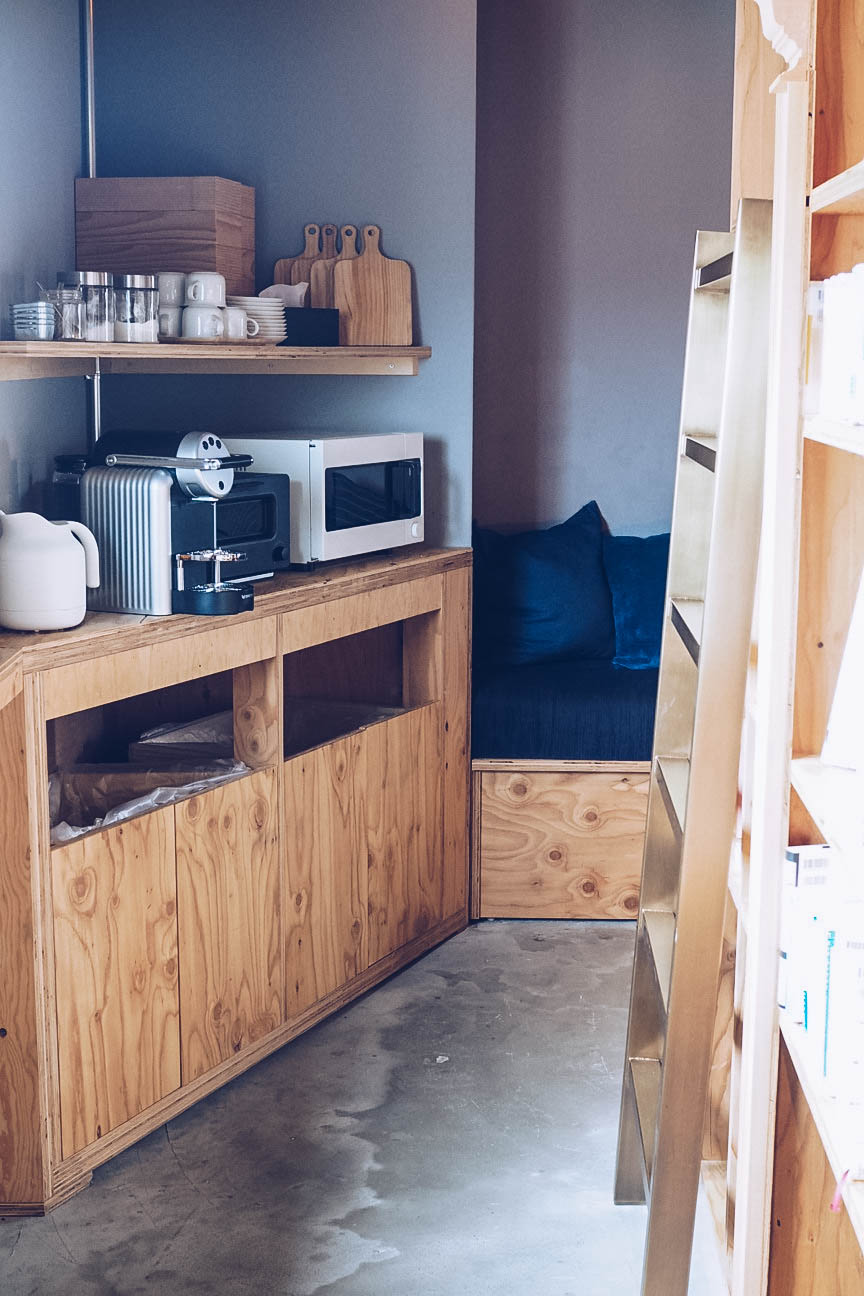 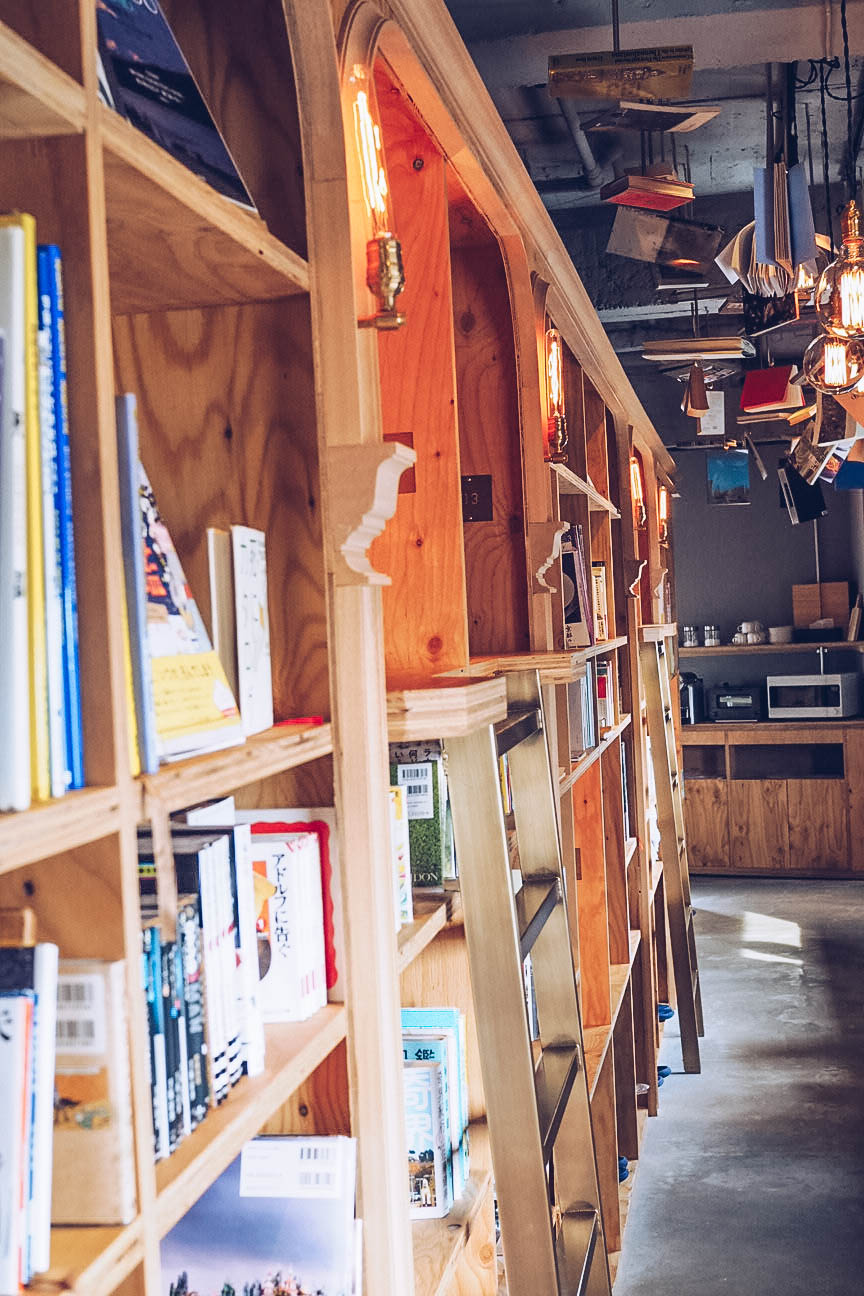 I nabbed a top bunk which involved clambering ungallantly up a ladder and throwing all my belongings out of the hatch door because trying to put bed sheets on inside a cupboard whilst your backpack takes up half the space is not an easy feat. 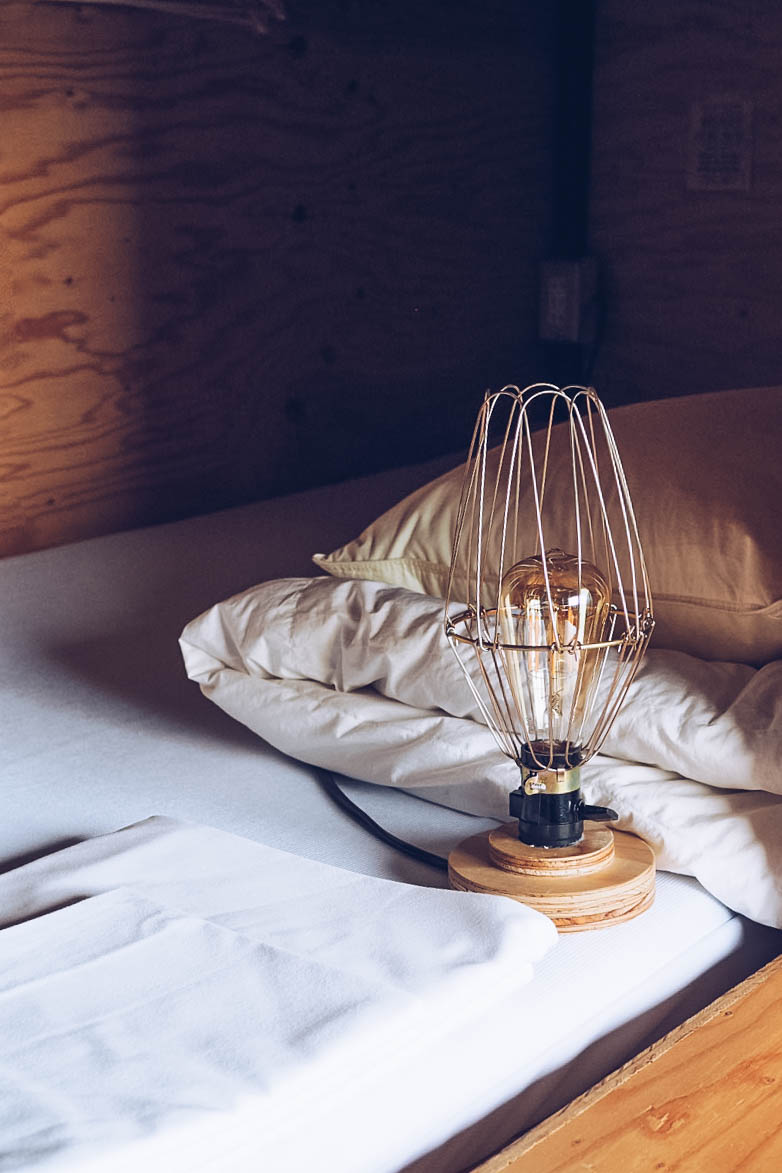 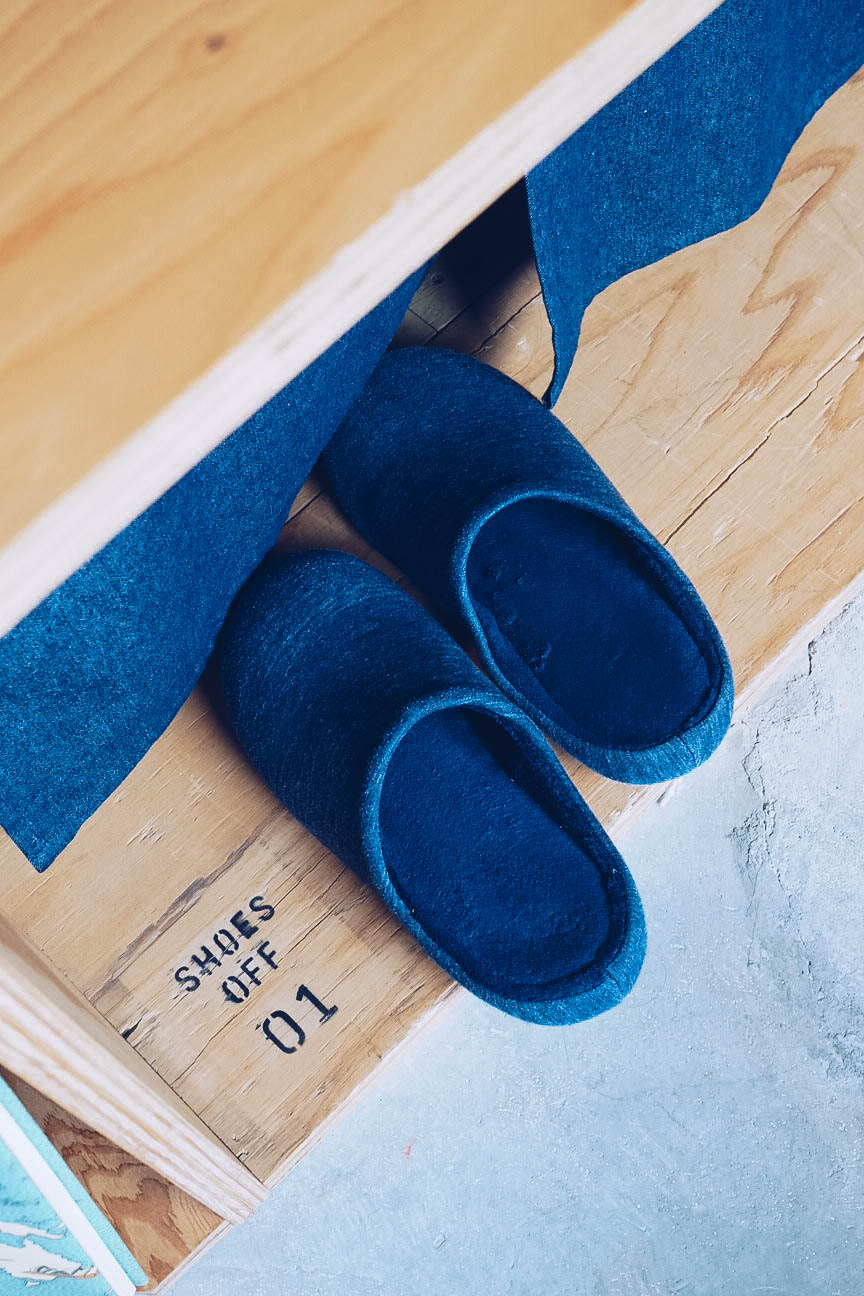 Now, the novelty is awesome. It’s a beautiful setting with a great view over Kyoto and a stone’s throw from the Geisha district of Gion. There are books hanging from the ceiling and you are free to read whatever you want. But ultimately, you are sleeping in a bookshelf so there’s a few things to take into account: 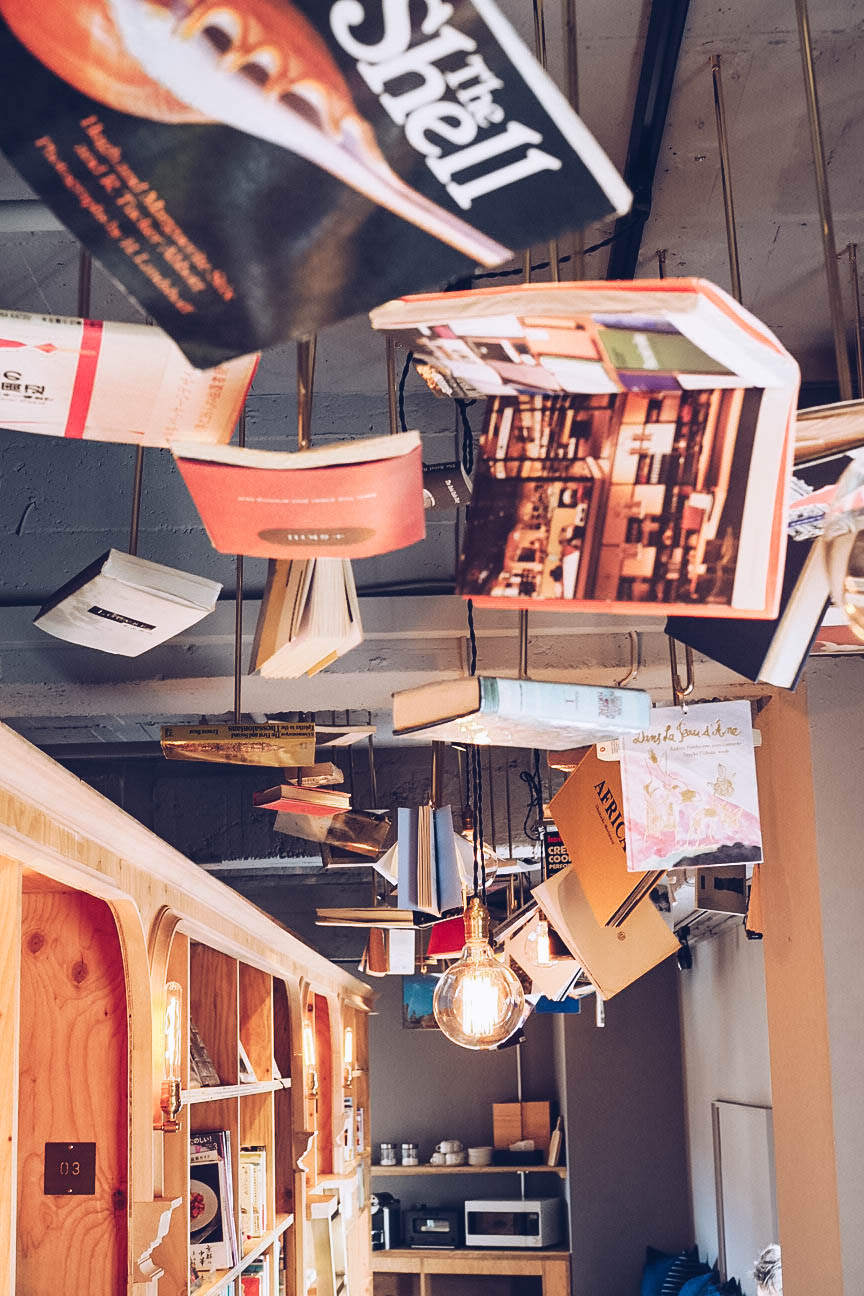 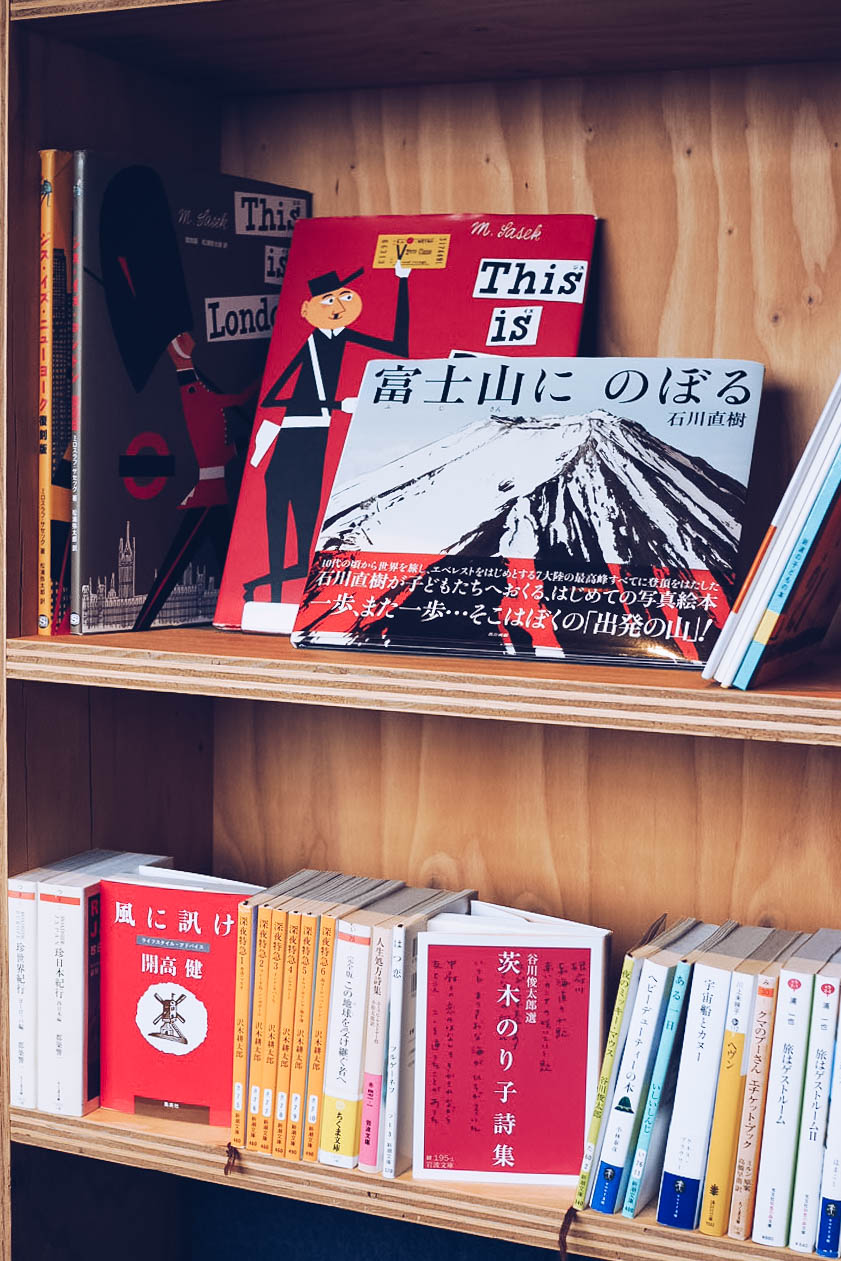 – MDF bookcases means noise travels, so you will inevitably hear snoring or the late night revellers coming back after a few sakes.
– It gets HOT in there. Each ‘room’ has a filament lightbulb lamp in it, which is great aesthetically, but good lord do they give off a lot of heat. There’s no windows and the top bunks don’t get fans as some of the lower bunks do, so you won’t need the duvet that’s provided!
– It’s small so if you’re claustrophobic, don’t even bother. I’m 5ft 10 and had enough room to stretch out but if you’re much taller, you’re going to be pretty uncomfortable. 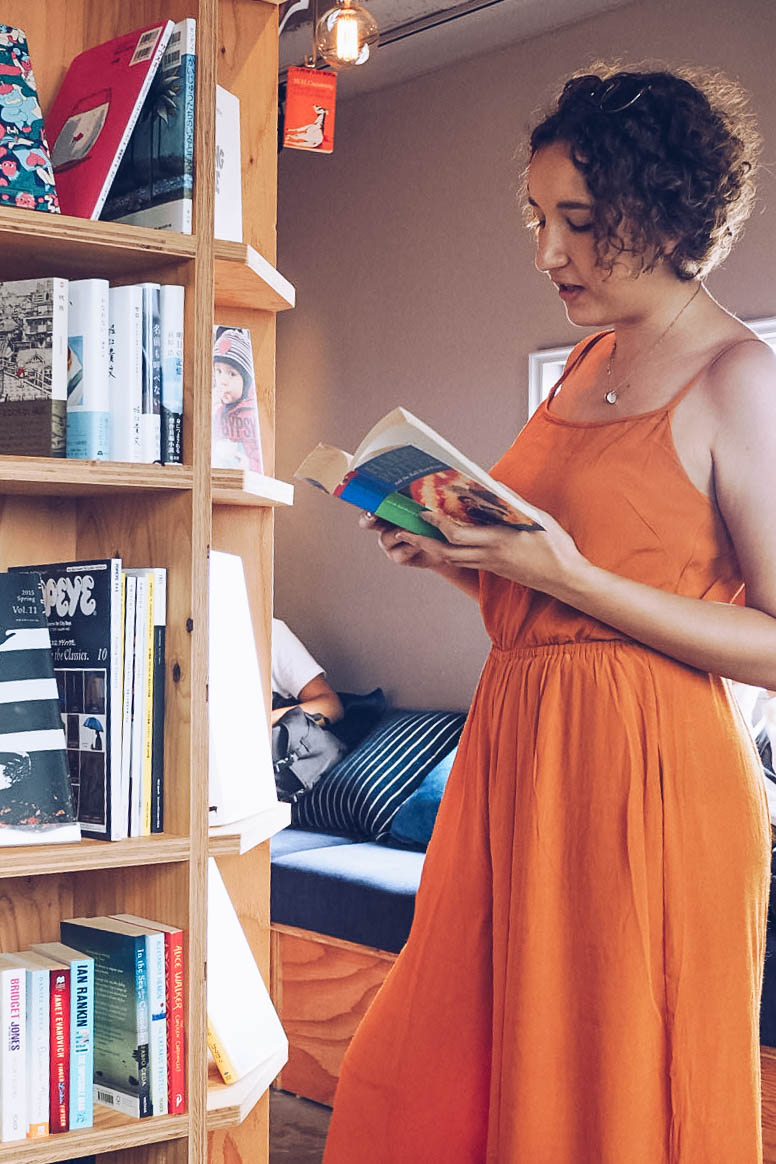 I’ve stayed in a lot of hostels and this one is absolutely up there with the coolest ones I’ve ever stayed in, but one night was more than enough, and I was pretty relieved to be sleeping in a much bigger and well-ventilated space the next evening! 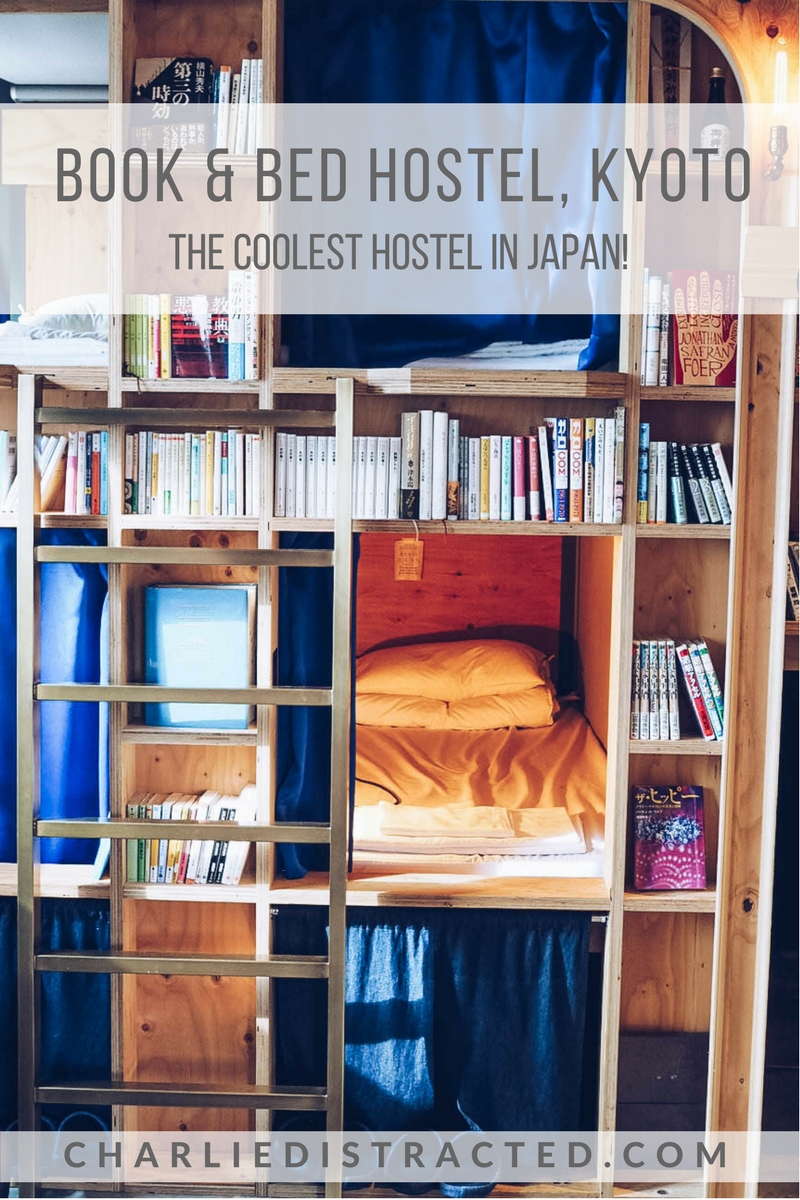