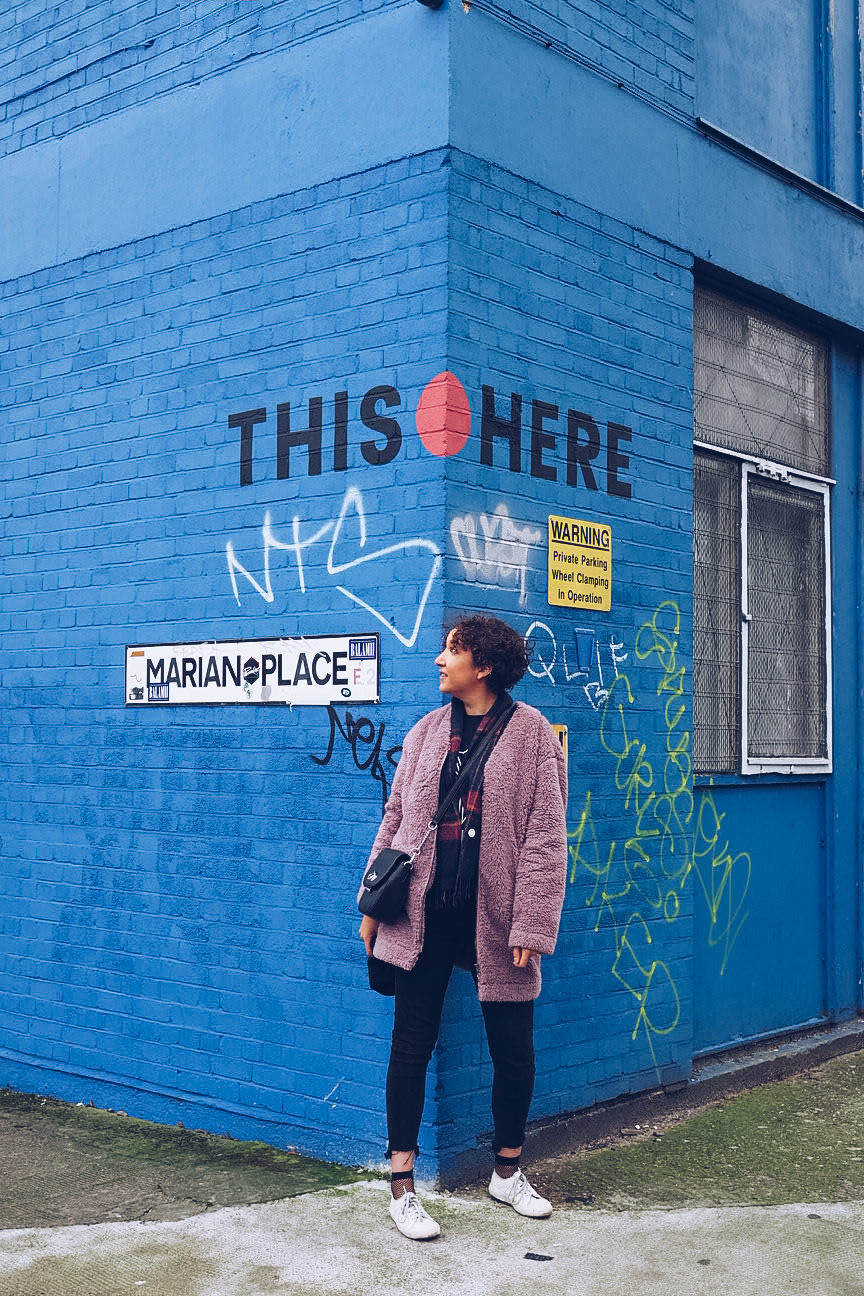 I fell in love with the movie Breakfast at Tiffany’s when I was about 16 years old. At the age of 18, I got it into my head that the day I turn 30, I wanted to be in New York, probably drinking a coffee outside the flagship Tiffany’s store at 6am a la Audrey Hepburn. I’ve put off going to New York ever since because I wanted to save it for that moment, but I turn 30 this year and will you look at that, I’ve gone and changed my mind.

There’s been a niggle in the back of my head about taking that trip. My boyfriend and I were planning a road trip from Chicago to New York, with plans of finding giant roadside attractions, eating a whole ton of diner food, and compiling an epic playlist for me to sing to at length. It’s not that I don’t want to do that trip because I absolutely do, but something wasn’t quite doing it for me.

The USA is not a cheap place to visit. I visited Japan and Iceland in 2017, which are notoriously pricey and which I could have afforded much more comfortably if I hadn’t also had to move house just before Christmas and fork out for a funeral in June. It means that holidays this year need to be a bit easier on the purse strings, and I was already starting to panic about how we’d be able to really make the most of such a big trip.

With New York being the focus, and in the words of NYC native Carrie Bradshaw, I couldn’t help but wonder, why couldn’t we do a long weekend in the Big Apple later in the year? America is so accessible, with cheap flight offers coming up pretty often, and it’s only a five hour flight from London. It’s also a country that I can visit easily when I have kids and there are a number of places I am desperate to visit that are not as accessible with a life barnacle attached to me.

And over the last week or so these thoughts have been festering, coupled with a weird guilt that I’d be letting my 18 year old self down by cancelling such a long standing dream. But you know where almost-30 year old Charlie is desperate to visit? INDIA. So, that’s where we’re going and holy crap I am SO EXCITED.

THIS is how I like to feel about a big trip. We’re going to go and have an adventure, in my favourite continent, in a country that I cannot shake from my mind, which also happens to make the food that I love the most. I’m overwhelmed with choice but I already cannot wait. It turns out dreams can change and it’s a-ok to move with them. India September 2018 is ON!