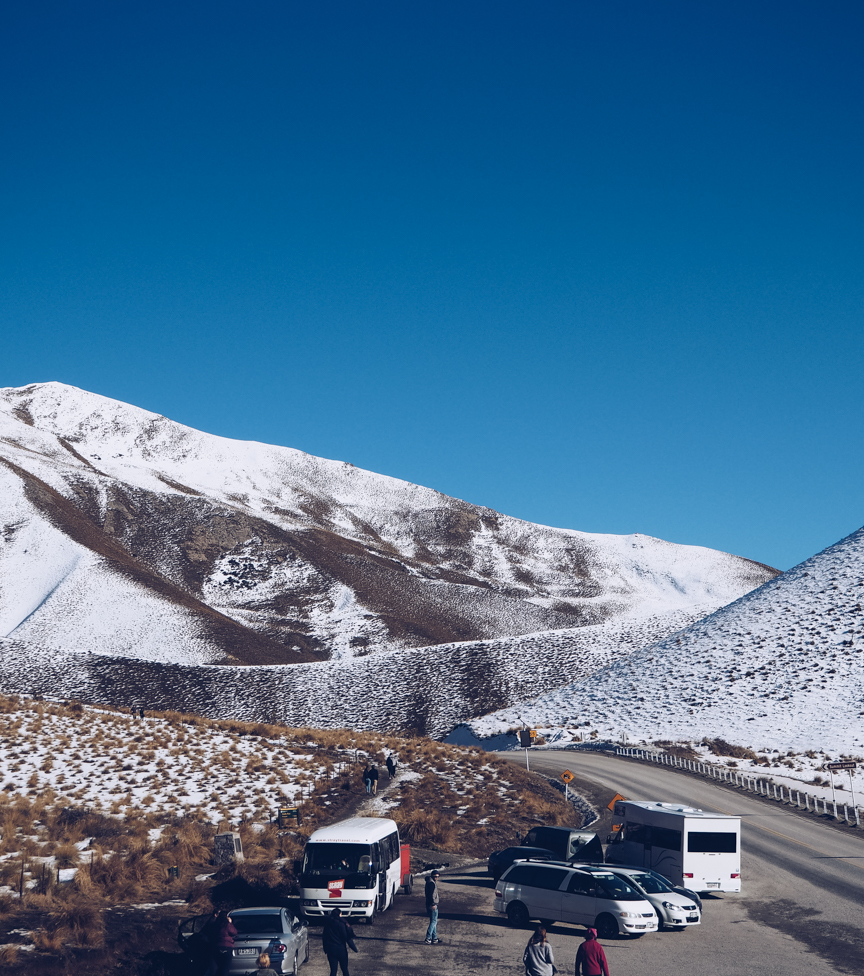 I’m currently in the midst of planning our big trip to India (research which has in fact changed the date we’re going from September’s monsoon season to January 2019 instead), and I’m overwhelmed with choices. Not only is there a huge amount to do there, but the country is vast so I need to think of the logistics of how we actually get from place to place safely and with our sanity (and relationship) in tact.

As a result, I’m looking at where we should potentially join tour groups instead of doing it ourselves. I love to explore independently with just a screenshot of Google Maps and a rough direction to head in, but sometimes having someone else do the work for you just makes life so much easier. If you’re debating whether you should DIY your next trip or join a tour, this is what to consider: 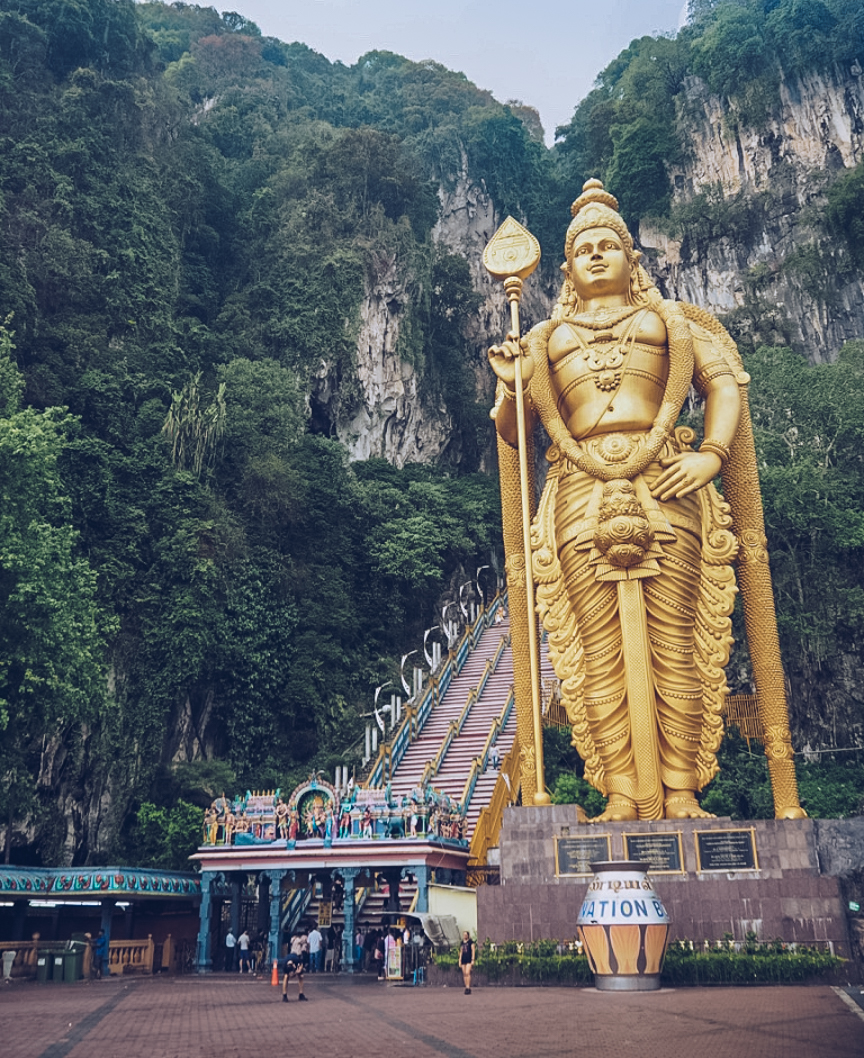 When I arrived in Kuala Lumpur on my own in 2016 at the beginning of my big solo adventure, I was convinced I wouldn’t be having an human interaction for the next three months. I’d booked myself onto a tour of the Batu Caves for my first full day in the city so that I didn’t fall foul to jet lag, despite the fact I could have easily got the metro there for a fraction of the price.

As the tour guide asked the seven people on the bus where they were from, I clocked a woman around my age, also on her own and also from the UK. I gathered up the courage to start a conversation with her (‘Where are you from’, ‘The weather is good, isn’t it?’ – standard British bonding chat) and we ended up sticking together for the day, then grabbing dinner later, and then hanging out together for the next four days which was much better than being on my own! 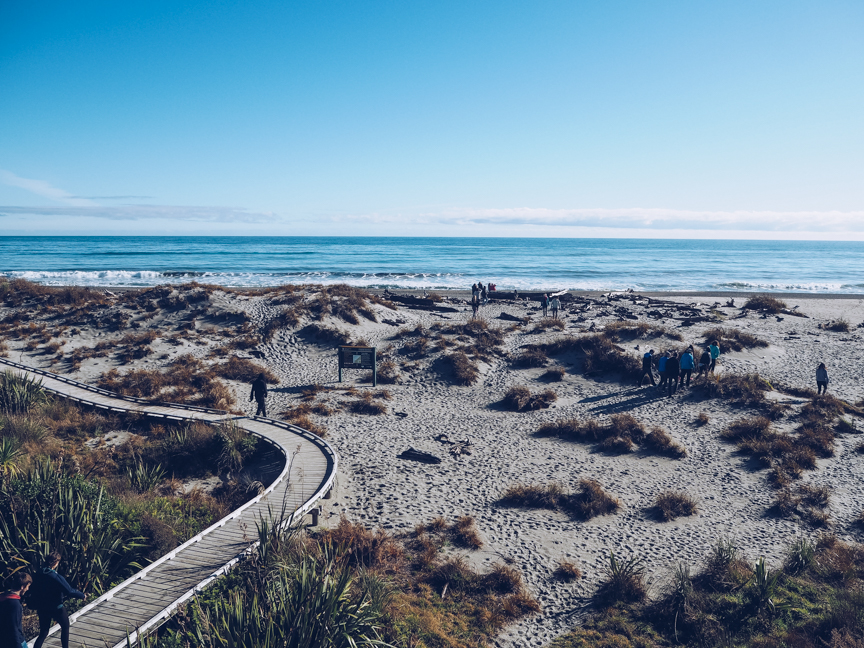 This especially applies if the public transport is lacking and you don’t want to/can’t drive. On my first trip to New Zealand, I wanted to see as much of the country as I could in my month or so there, but I didn’t fancy spending all those weeks driving on my own. In order to meet people, see lots of the country, and have the luxury of sleeping between stops, I opted for a tour. 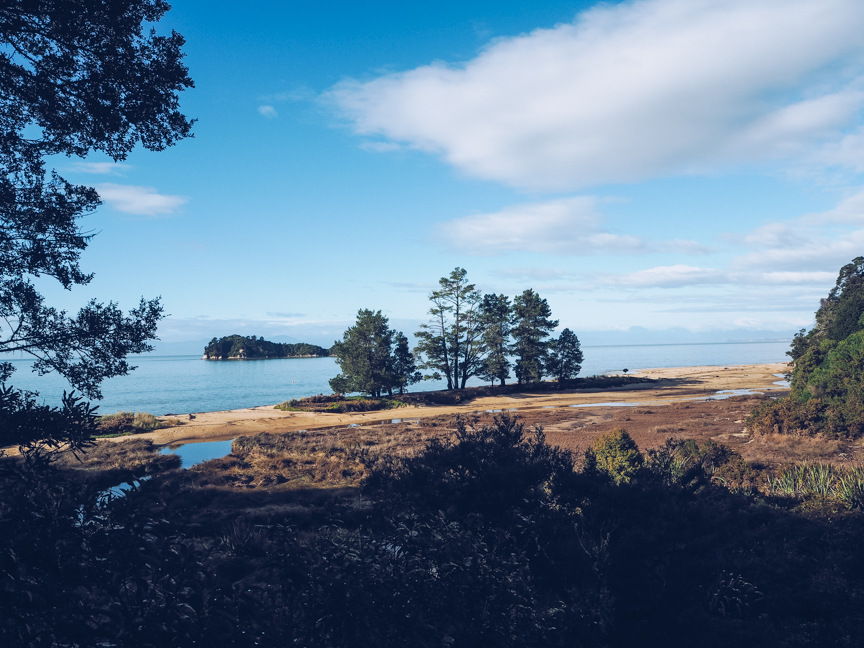 I joined Stray bus tours in Auckland on one of their hop-on-hop-off tickets which meant if I wanted to get off at a stop for longer than the bus was staying there, I’d just wait for another one to come along in a few days instead. All of my accommodation was arranged for the first night with the bus which made life much easier, and I was able to get to areas like Abel Tasman and National Park which would have been a bit of a struggle otherwise. 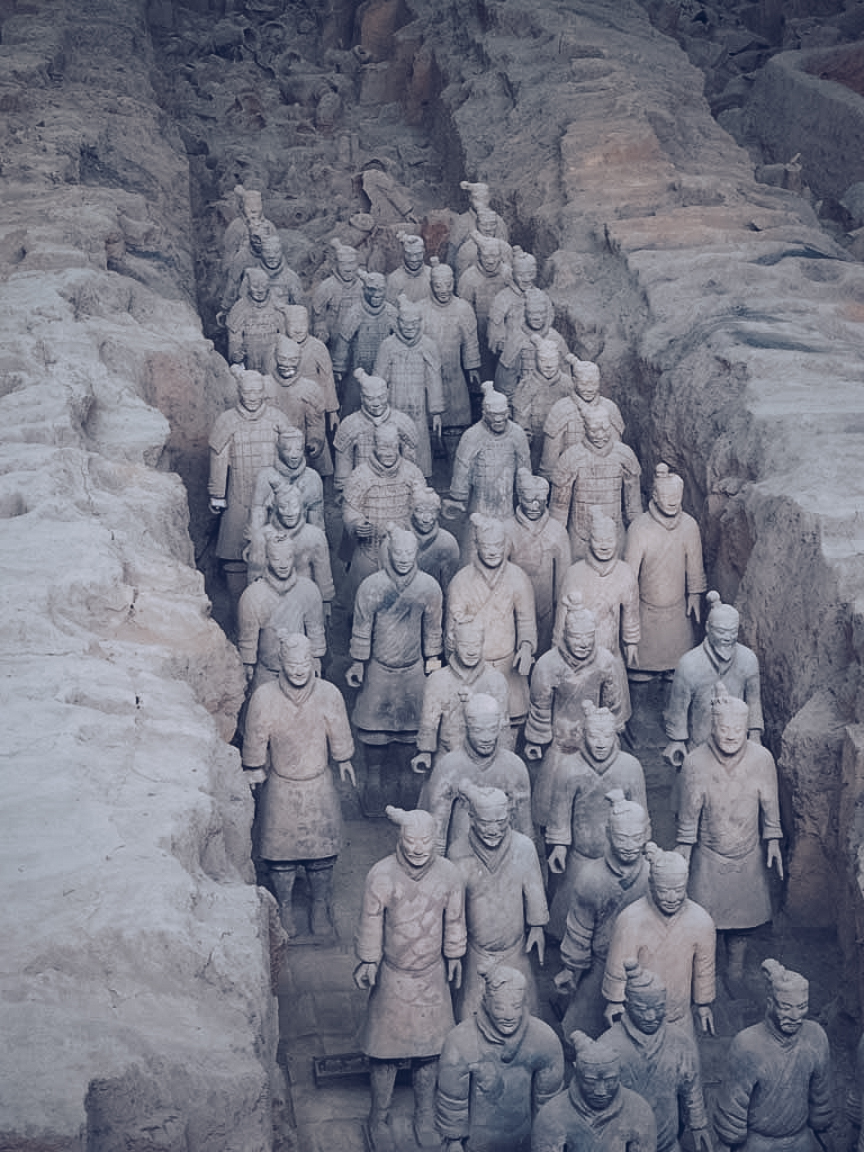 I had visited Xi’an in China specifically to visit the Terracotta Warriors which are located around 45 minutes drive away from the city. Having been in China for over three weeks at this point, I was used to language barriers, but arriving at Xi’an airport and trying to get a bus into town proved one of the biggest challenges of my entire trip. 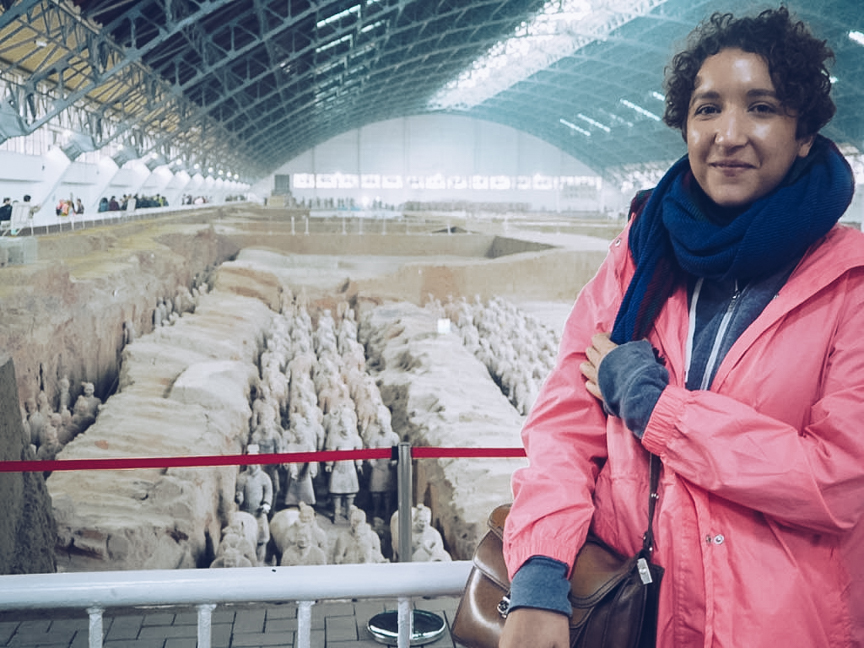 Arriving exasperated and exhausted, I jumped onto Viator to book a tour to see the Army, ditching my original plan of making my own way there. I had a hotel pick-up and lunch included for even more ease, and as it turns out, despite it being a world-famous attraction, there are ZERO signs in English at the Terracotta Warriors main pits. Thank god I had a guide or I would’ve just had to Google and guess what I was looking at!

4) If you actually want to learn something 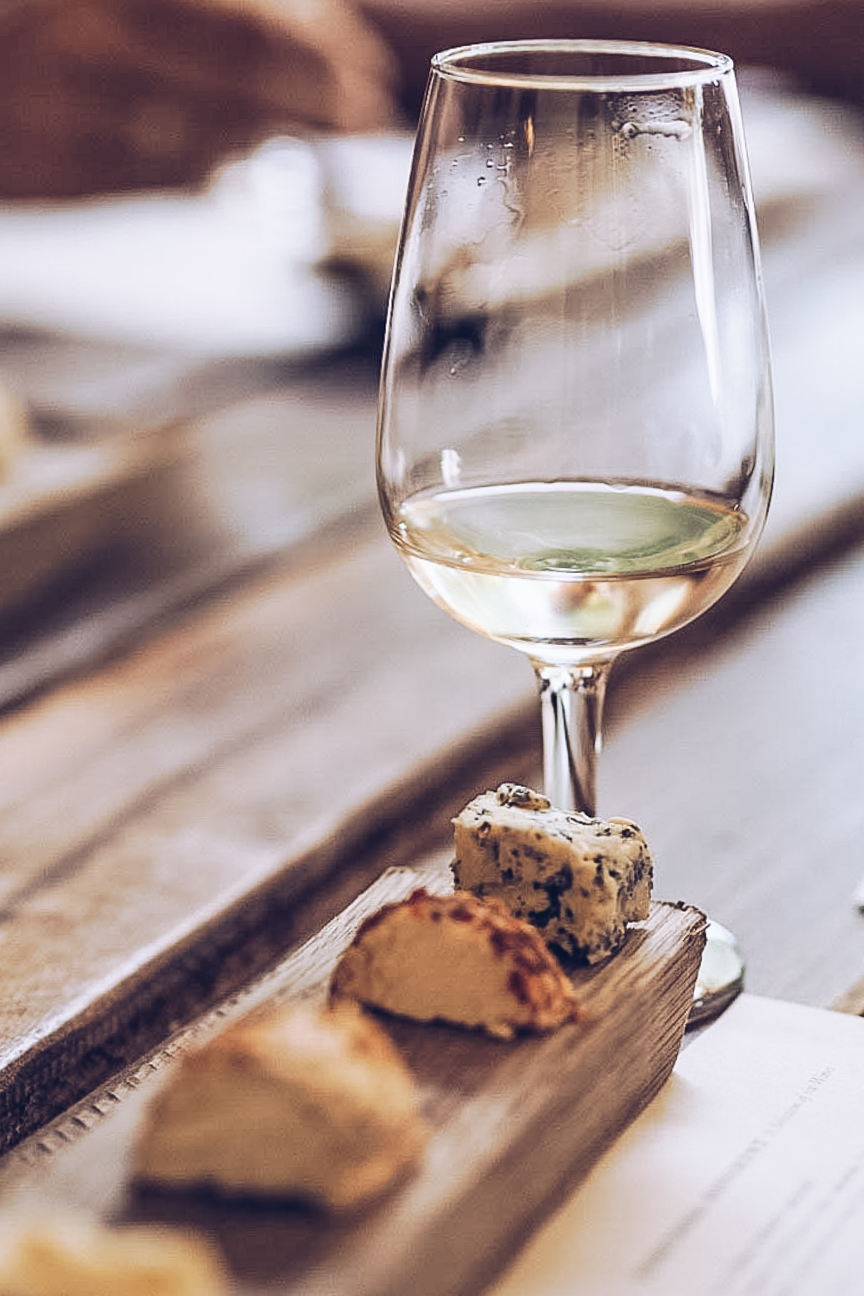 It’s all very well going and seeing something, but if it’s a particular experience you’re after, or you want more knowledge from a local, a tour is perfect. The wine tasting tour I did in South Africa not only allowed me to drink all day and not have to drive back to Cape Town, but meant I was actually informed about tasting notes and varieties instead of just necking glasses and pretending I knew what I was doing. 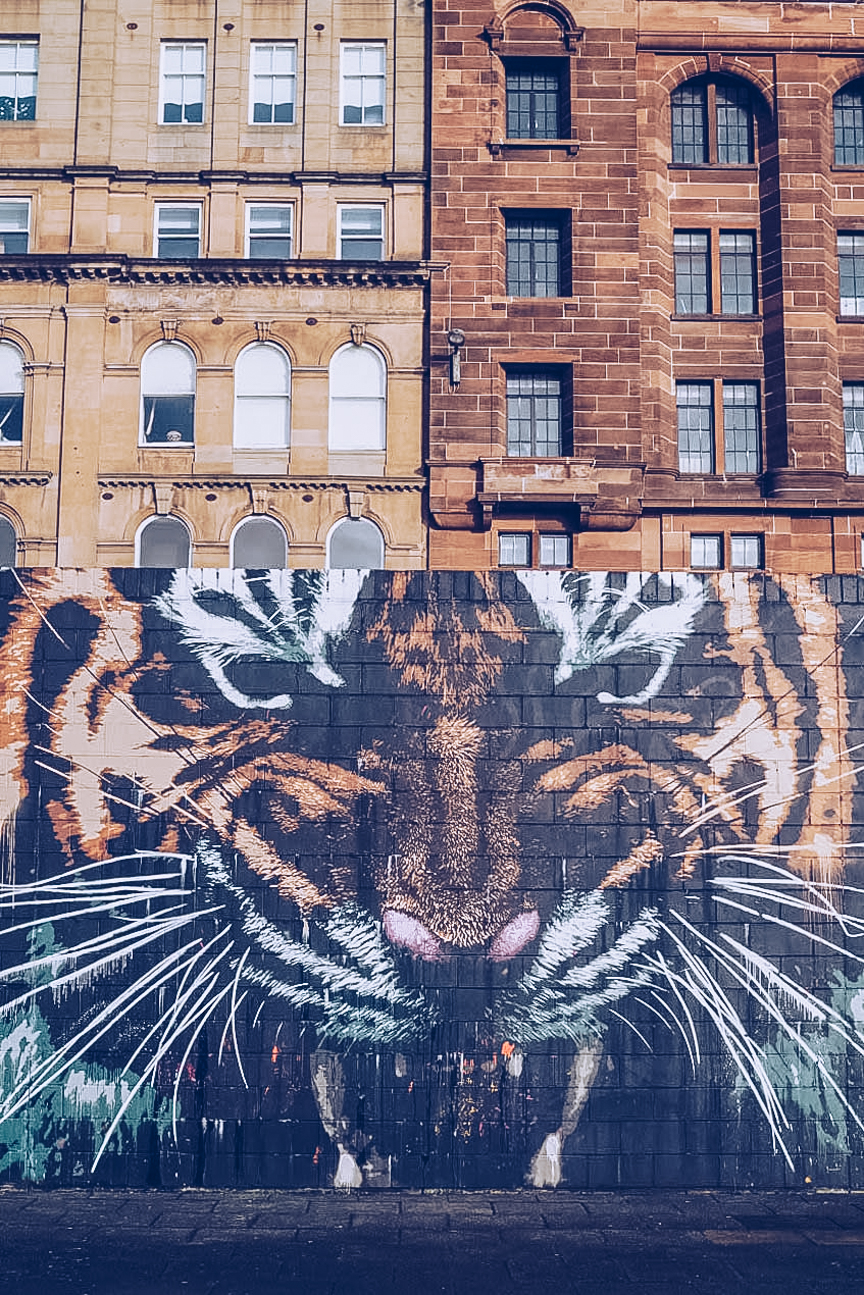 The street art photo walk I did in Glasgow was also a great way of finding hidden gems that I’d probably of missed on my own. Not only was my guide an expert on the art, but he also hailed from Glasgow so he could answer all of my questions on the city and its people.

5) If it’s dangerous or illegal to go unescorted 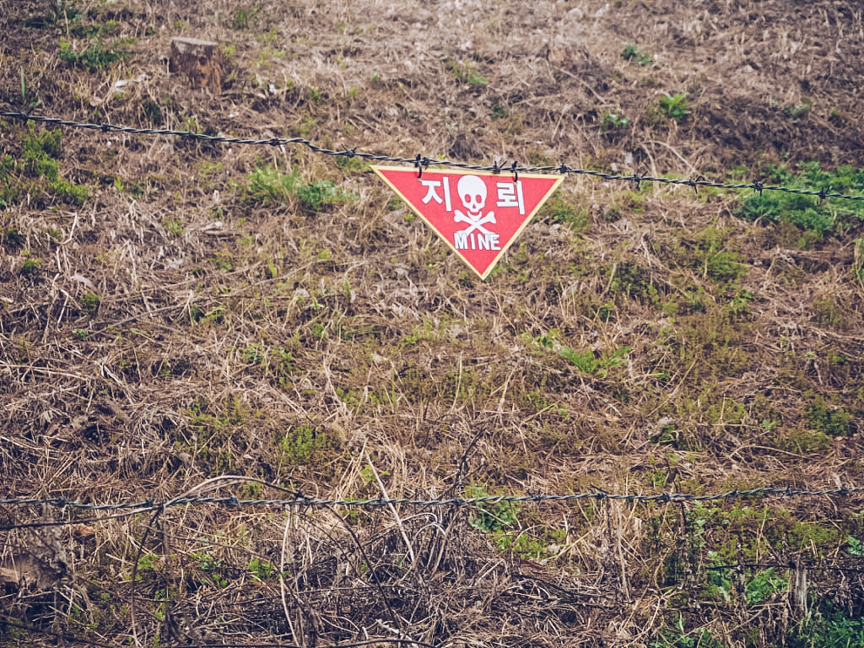 This sounds obvious, but it’s always worth checking where you are allowed as a tourist. Some temples in Singapore wouldn’t let me in as an unescorted female (which got my back right up, as I’m sure you can imagine), but customs are customs. Visiting the border between North and South Korea, I was required to have an authorised tour guide with me. Of course, the area is not particularly safe and, on arrival, an armed guard came aboard our bus to check everyone’s passports. They can’t take risks when world peace is literally at stake, so a tour it must be. In all fairness, I learnt more about Korean history in that one day that I’d ever learned in my life, so it was well worth the booking.

Tours can provide ease, company, knowledge and a peek into a side of a country you might otherwise miss, but they can lack flexibility and spontaneity. Your decision will ultimately come down to your pre-trip research, so grab a trusty guide book to help cement your plans and then go with your gut.