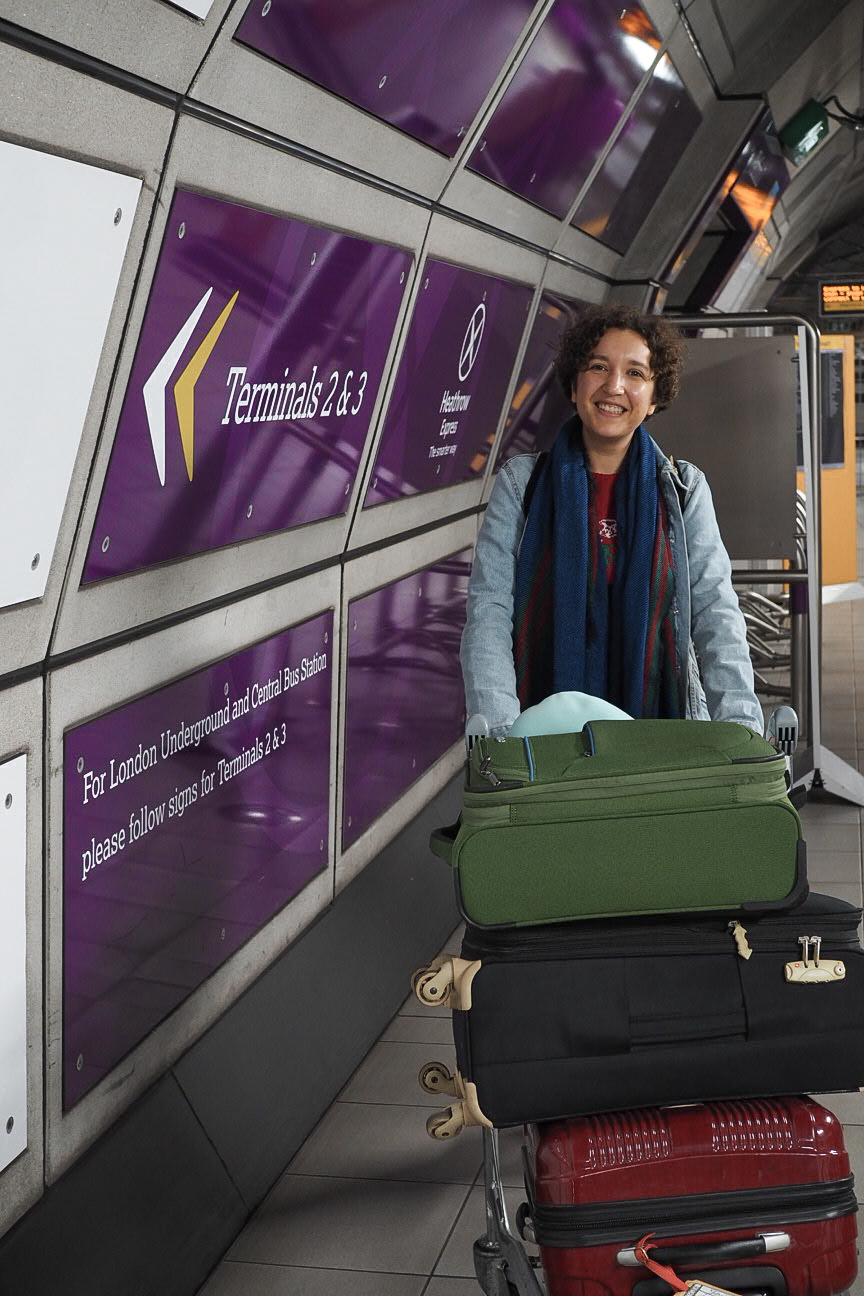 Despite living in London, I do not live anywhere near an airport. Not one of the city’s main international transport hubs is convenient for me to get to, which means even a short haul flight can be drawn out by a couple of hours on the tube or a bus or a train or all three. In planning our trip to New Zealand, I wanted to minimise the torture of a 31 hour journey by just getting to the airport so I could get a glass of red and stock up on magazines I probably wouldn’t read, so we opted to take the Heathrow Express*.

You know what? It was such a good decision, and this is why:

Like, ridiculously fast. To think I’ve spent well over an hour on the cramped, boiling hot Piccadilly Line (if it turns up), when I could get on the Heathrow Express from Paddington and be at the terminals in just 15 minutes. This was especially amazing on the way home from New Zealand, because after a hideous journey, we literally went from the luggage carousel to our front door in an hour flat. Dreamy.

2) It is so comfortable

Because it’s made specifically for travellers, the trains are huge, with massive luggage compartments and no need to wrestle anyone for putting their precious bag on a seat. There’s a ton of leg room, and when you’re really, really sleepy and disorientated from two days of travelling in economy on a crappy airline, that.is.so.good.

Whenever I get a train home to see my parents, it involves queueing to collect a ticket for an unholy amount of time and then inputting a reference number that I can never find in my email inbox. My Heathrow Express tickets were emailed to me, added to my Apple Wallet and could be scanned for both me and my boyfriend in one. All I needed was a phone with battery on it and zero hassle thank you very much.

There’s free wifi on board that actually works, there’s a live news feed on the screens on the way there, it goes to every Heathrow terminal, it takes you into central London, you can book online way ahead of time, you can get a discount for multiple bookings, and it doesn’t make me want to set fire to my suitcase as I make my way to or from the airport.

Now, for a short haul bargain flight, it may seem a little decadent. But for a long haul trip, it is a way of reducing chances of me having a meltdown, cutting down travel time, and making me a sane, reasonable travel companion. It seems only fair to the general public that this is how I travel to Heathrow from now on.