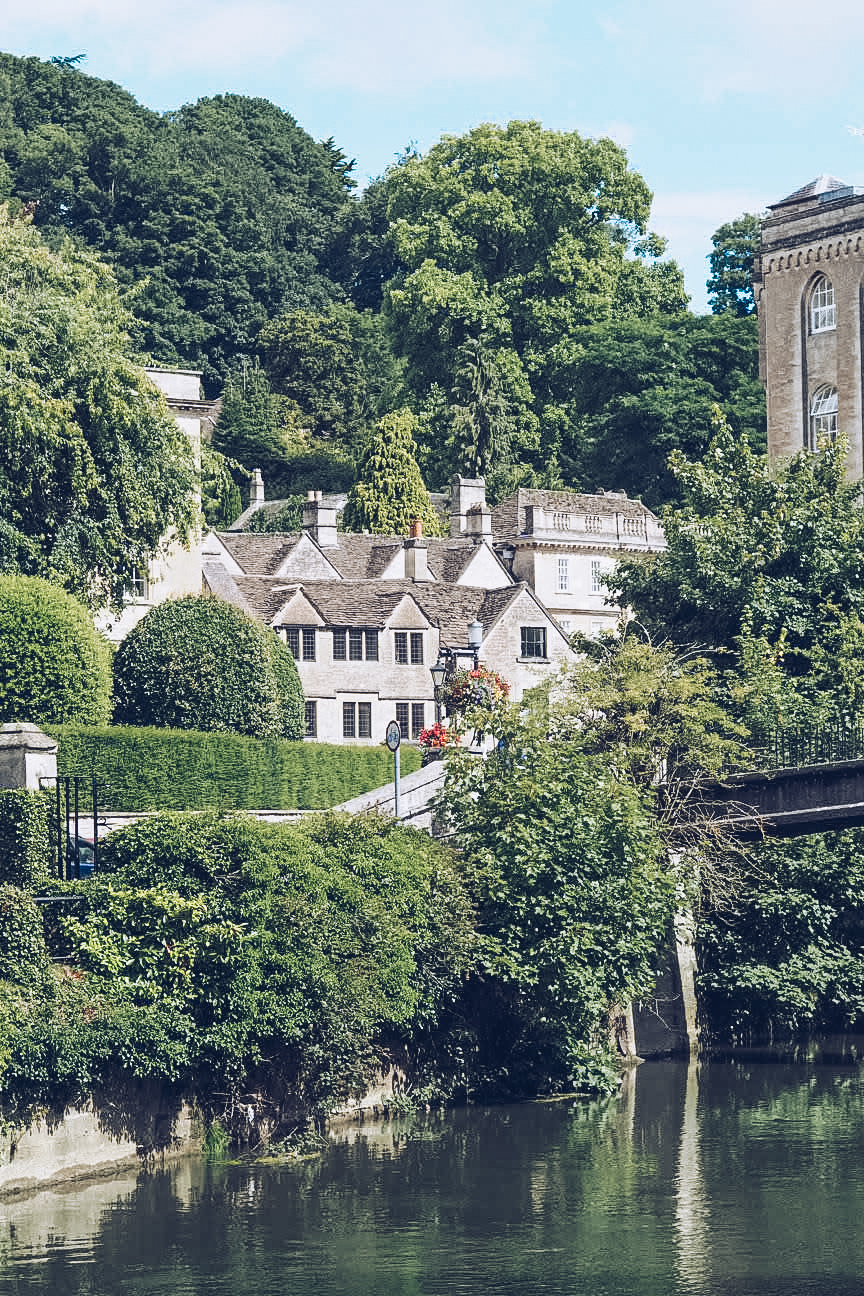 I ended up in Bradford on Avon after desperately searching for a quiet, cute hotel out of London to just go and sleep in. I needed a rest, I didn’t want to get on a plane, and I fancied crisp white sheets, local beers and increasing my chance of stroking dogs by at least 150%. When I discovered beaming reviews of Timbrell’s Yard, I didn’t even know where Bradford on Avon was or if there would be anything of interest to do there, but I booked it and prepped to do very little. 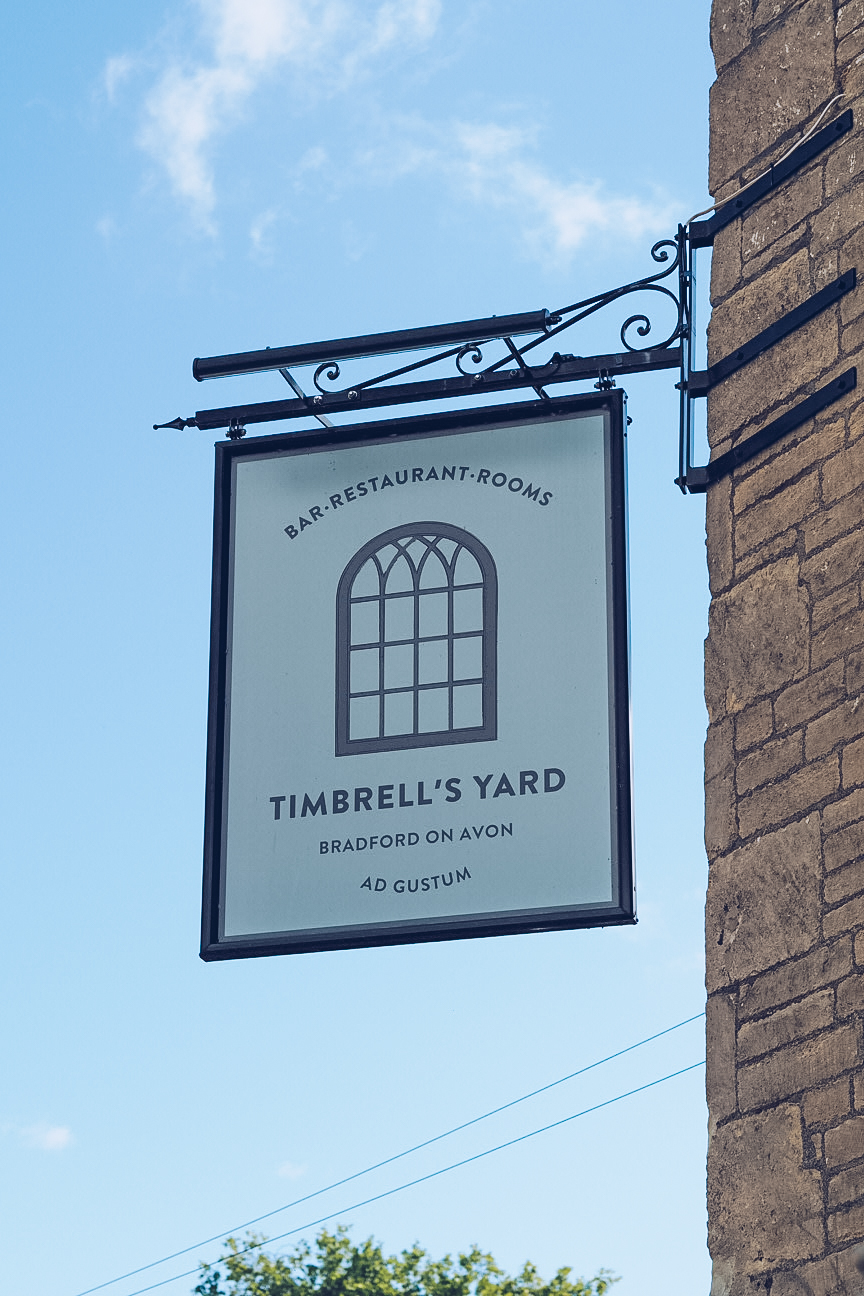 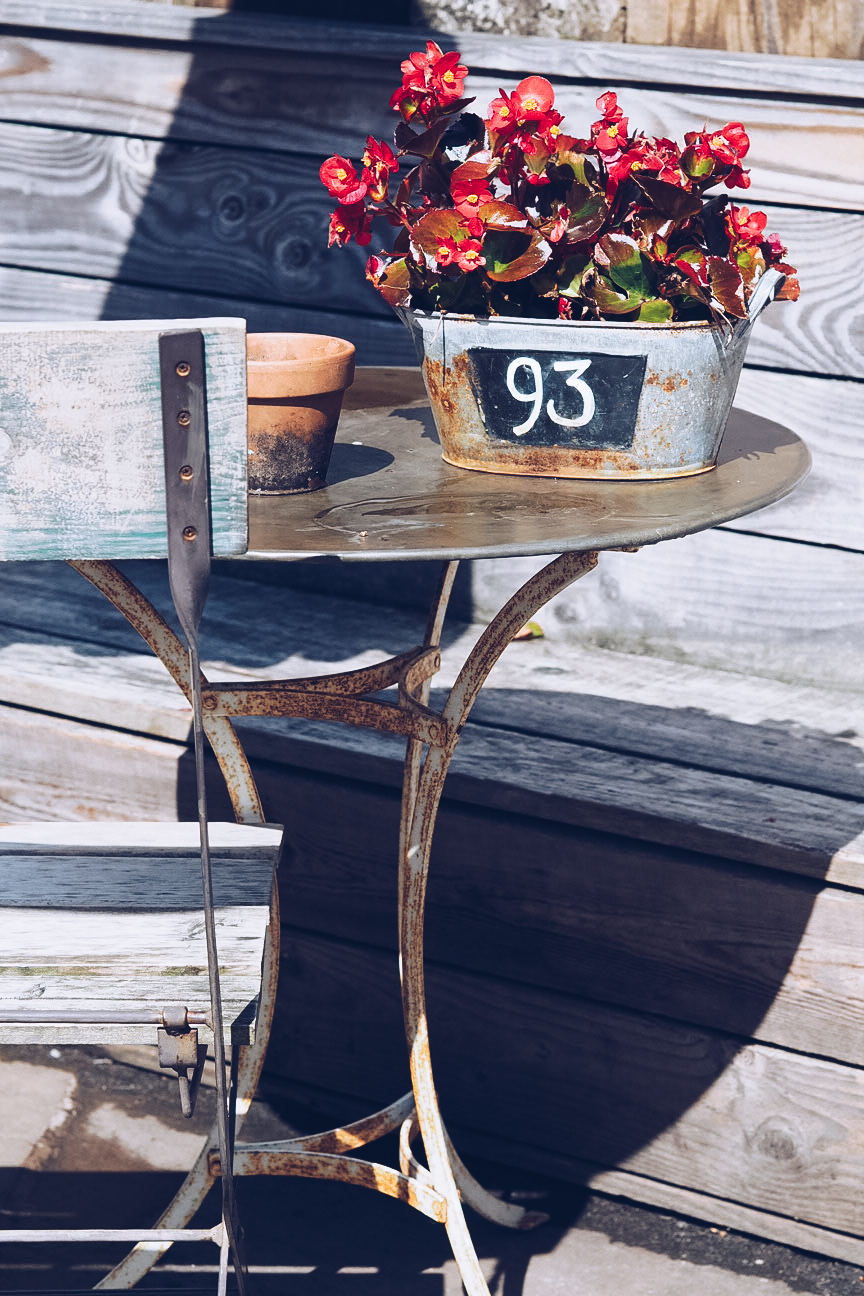 The lack of stress I desired didn’t quite work out as I ended up booking the wrong train tickets and we found ourselves on a non-transferable train at 6.30am. It meant that we had time to spend a few hours in nearby Bath, but by 4pm we were exhausted and checked in to our beautiful riverside room in the hotel. Traditional bare brick architecture blended with Scandi-influenced interiors in the bedroom, but a cosy, modern farmhouse feel throughout the dining area and pub section, it was easy to sink into a bed or armchair with a strong drink of choice and block out reality. 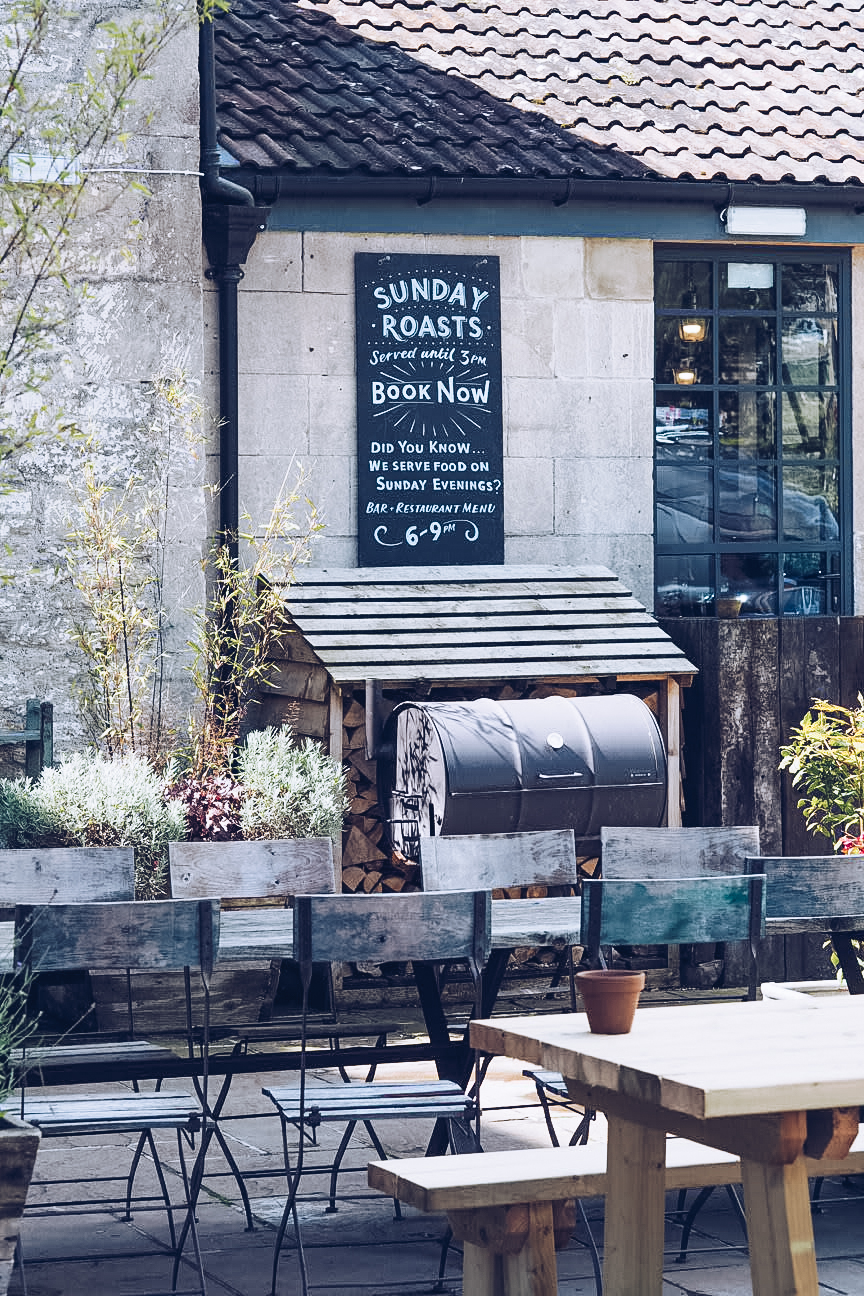 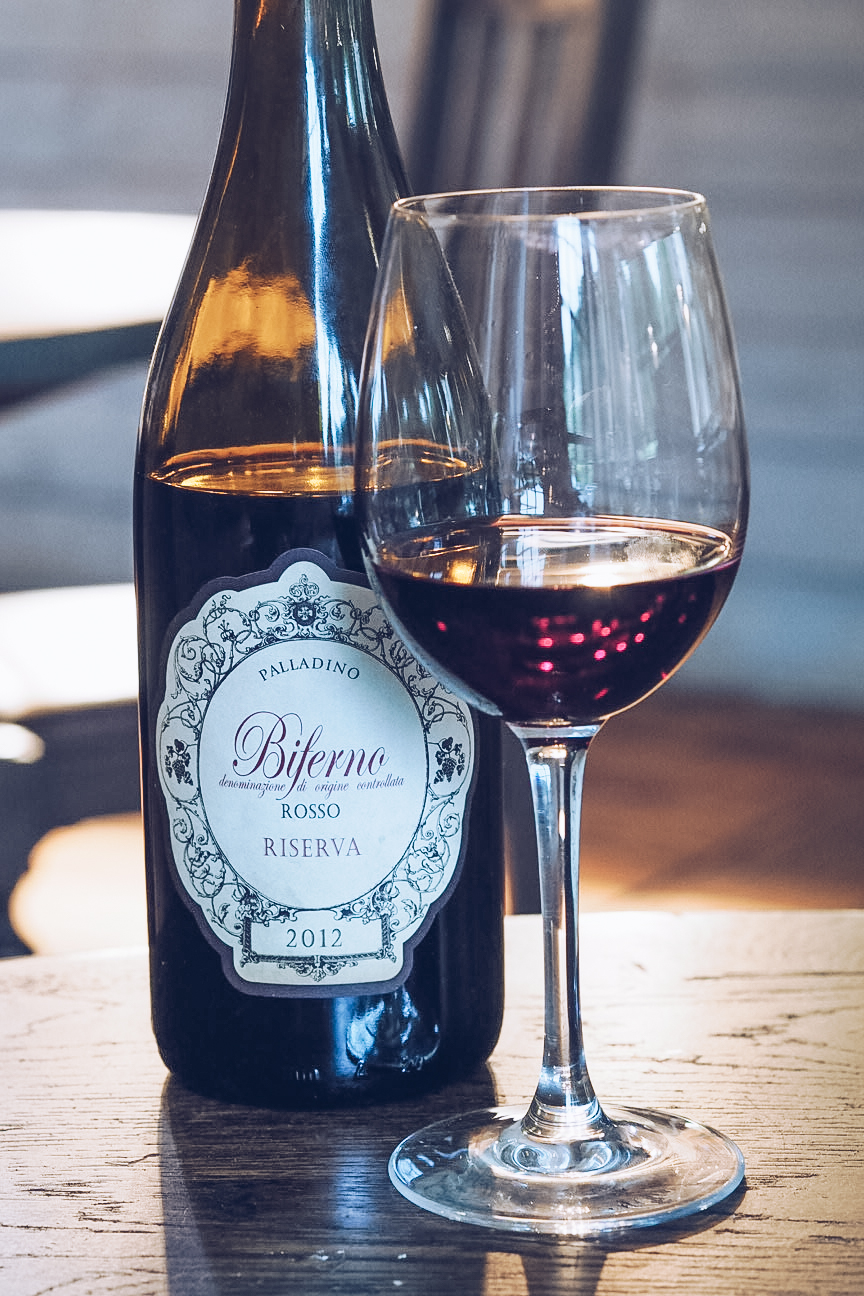 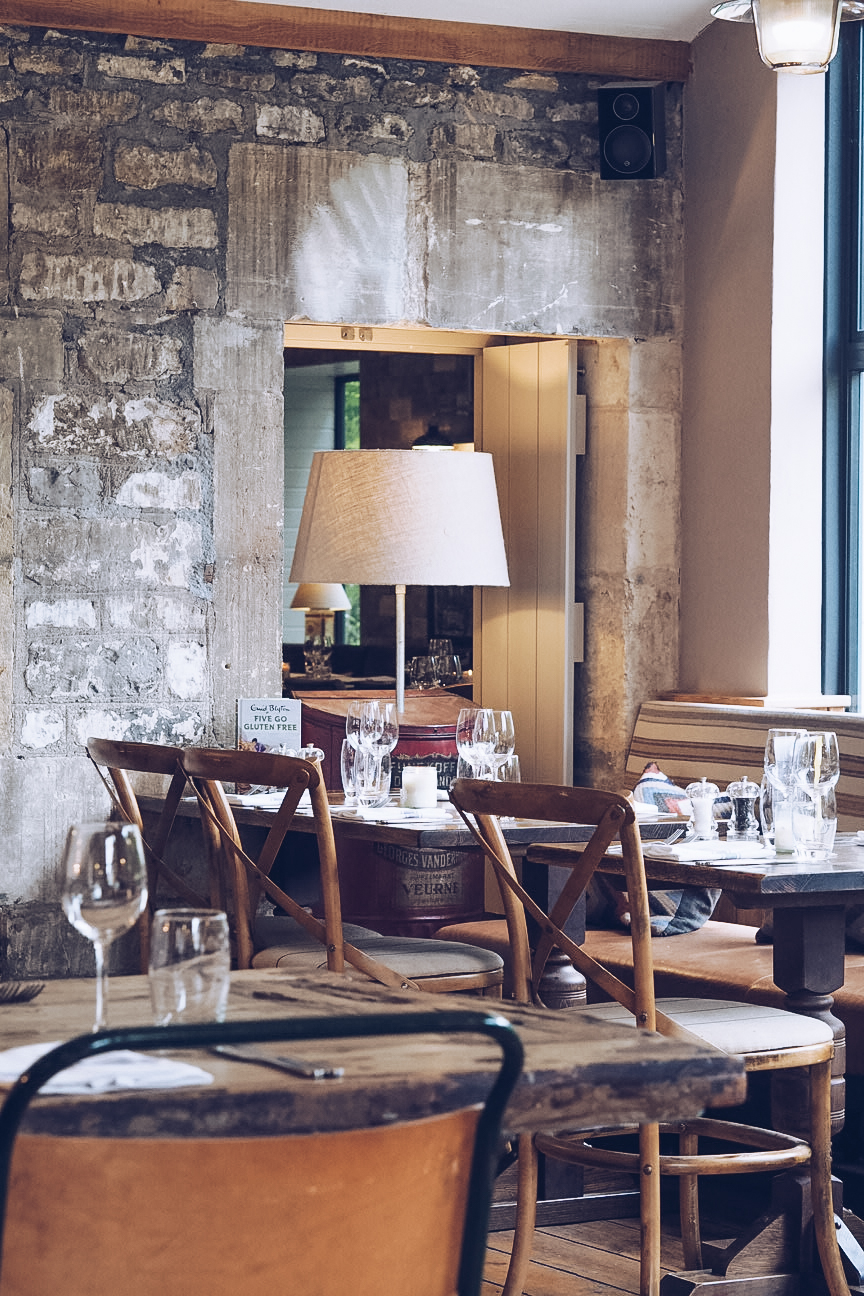 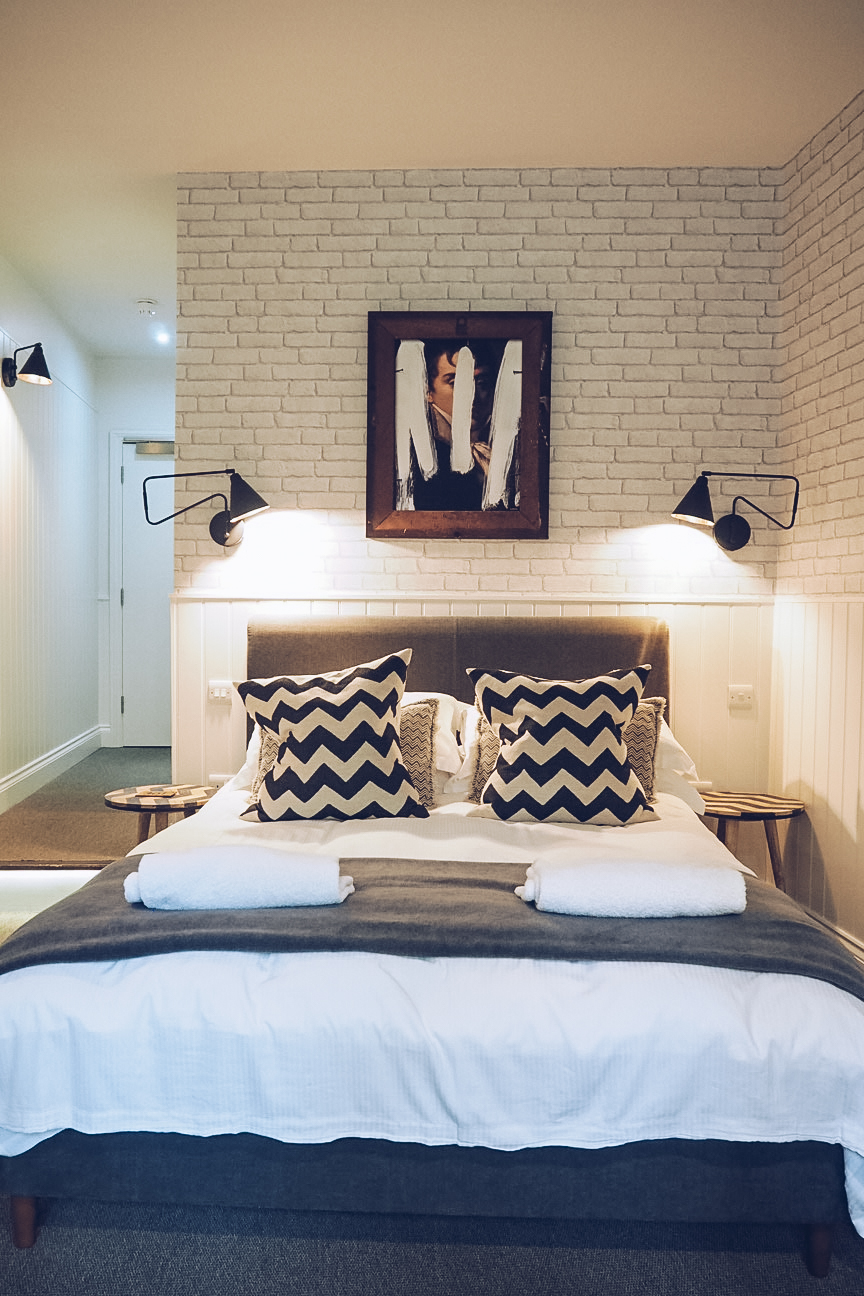 And oh my, did I slept well. A hot shower and a big breakfast brought me up to full strength and we went for a wander around the tiny town. Our hotel was self-proclaimed dog-friendly, and we’d seen many magnificent pups the night before, so it was no surprise to find even more bounding around us as we walked along the River Avon whilst gawping at some stunning houses that we could only ever dream of owning. The area around St Laurence Church made for some pleasant light exploring, especially when we found a tiny ice cream van to help us along our way. 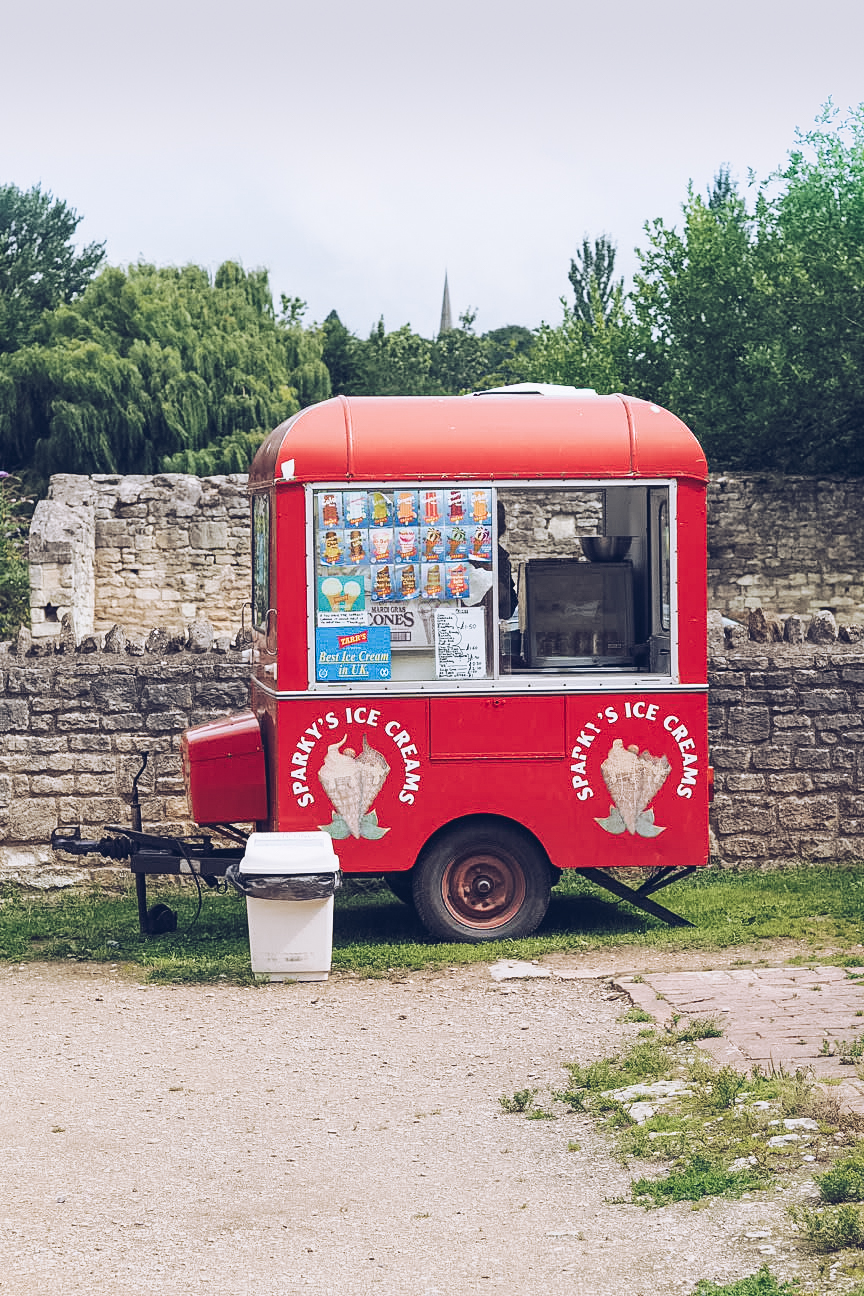 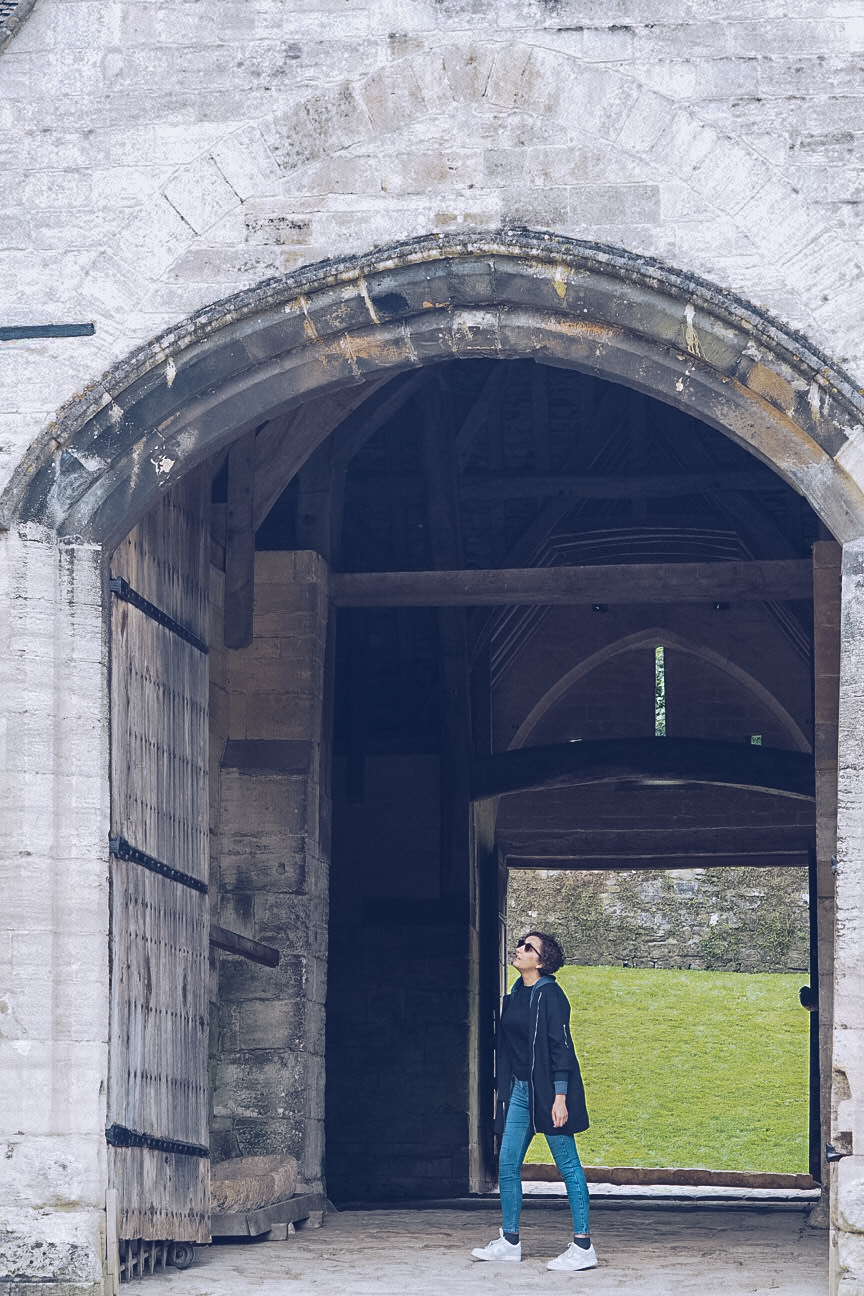 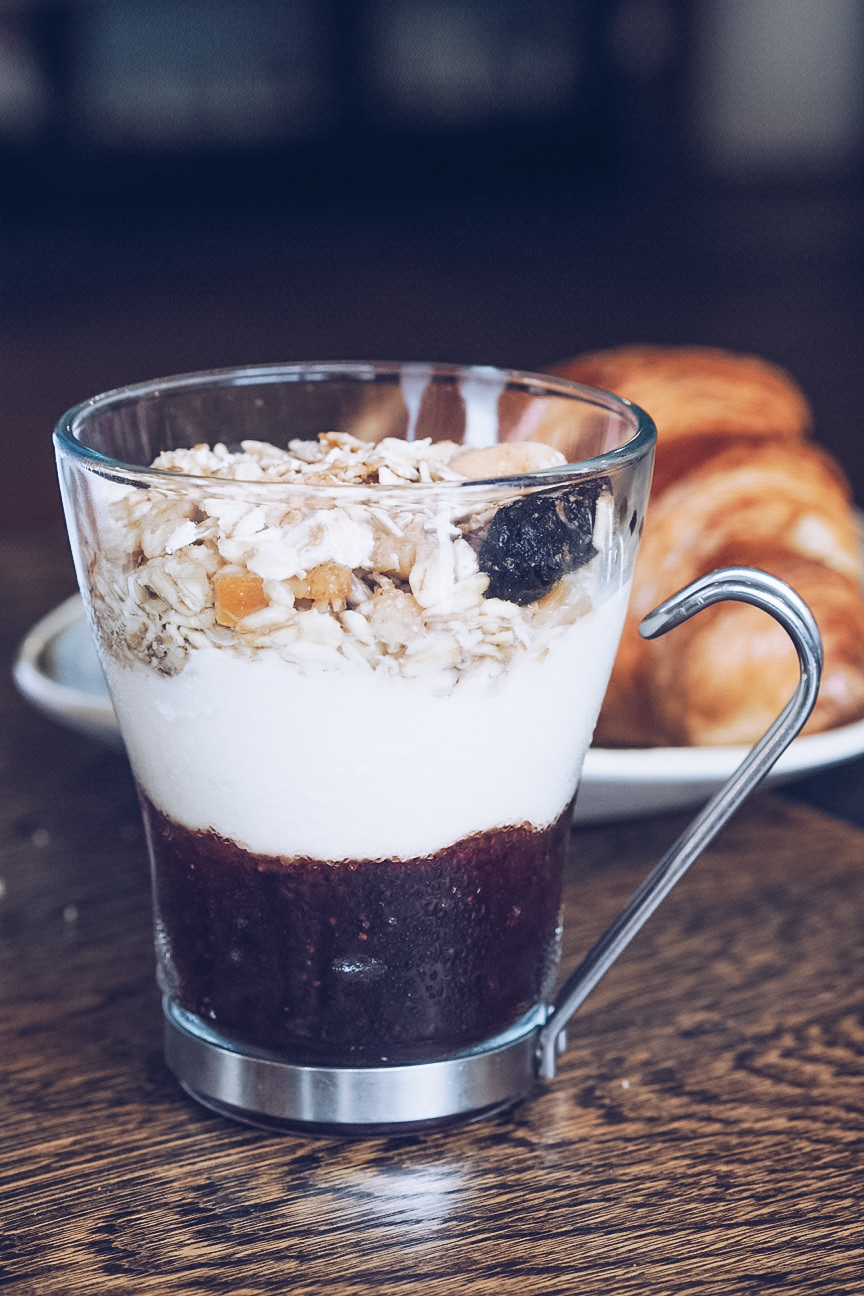 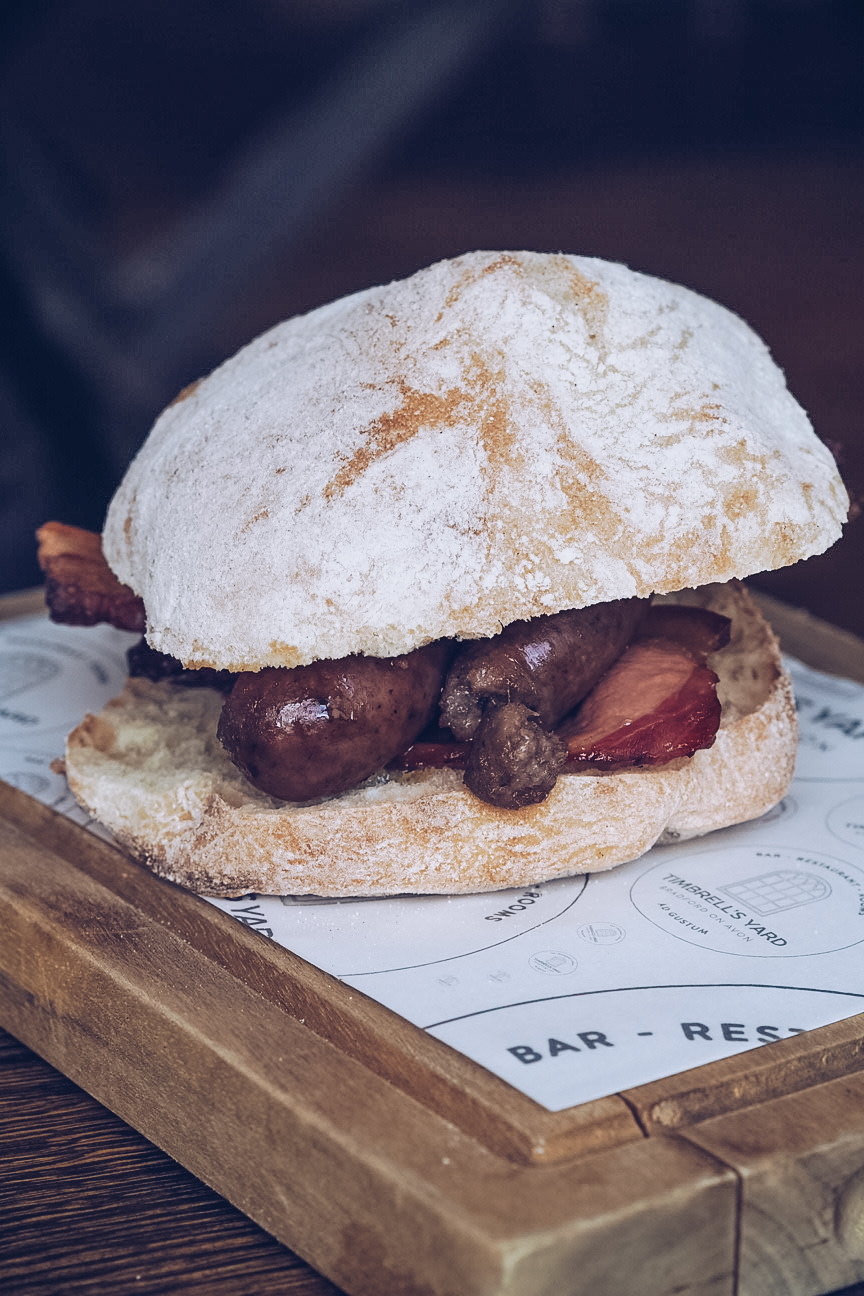 By a small twist of fate, we stumbled upon the Kennet & Avon Canal Floating Market, which is only in town every couple of months and sees narrowboats line the canal path and sell their wares. It felt like being in the fairground scene of Chitty Chitty Bang Bang; musicians playing whilst couples danced around them, kids begged their parents for sweets being sold from boat doors, and performers blew giant bubbles and sold circus equipment to passers by. It was so wholesome and jolly, it almost thawed out this Londoner’s heart! 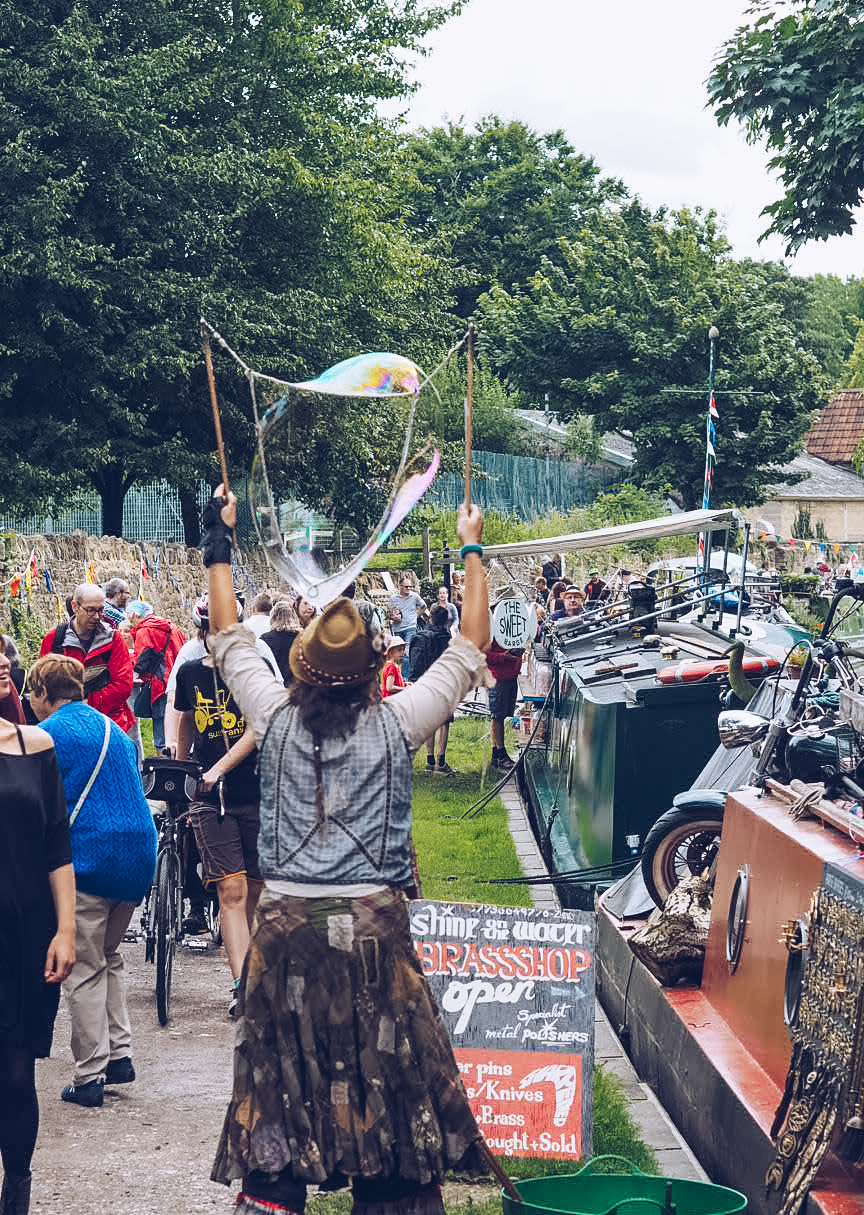 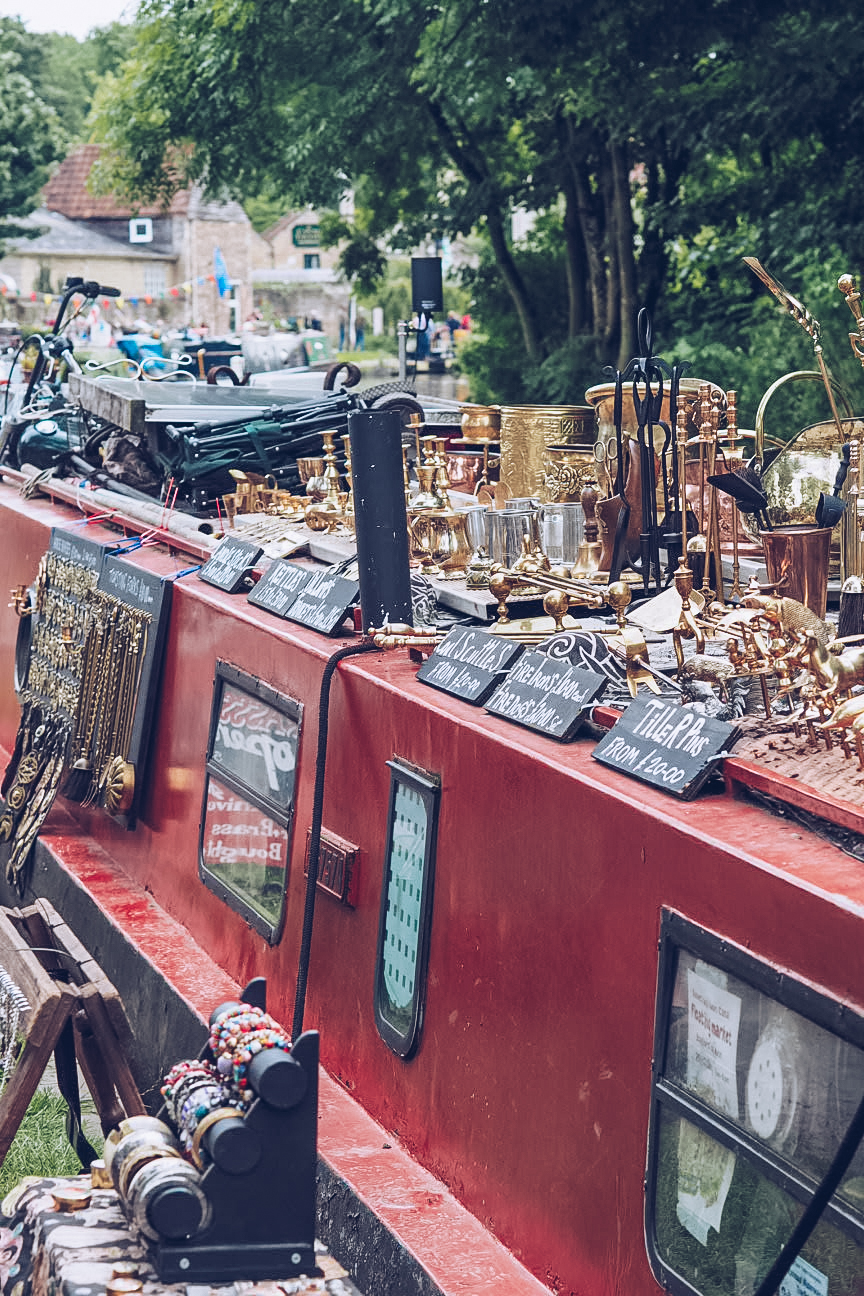 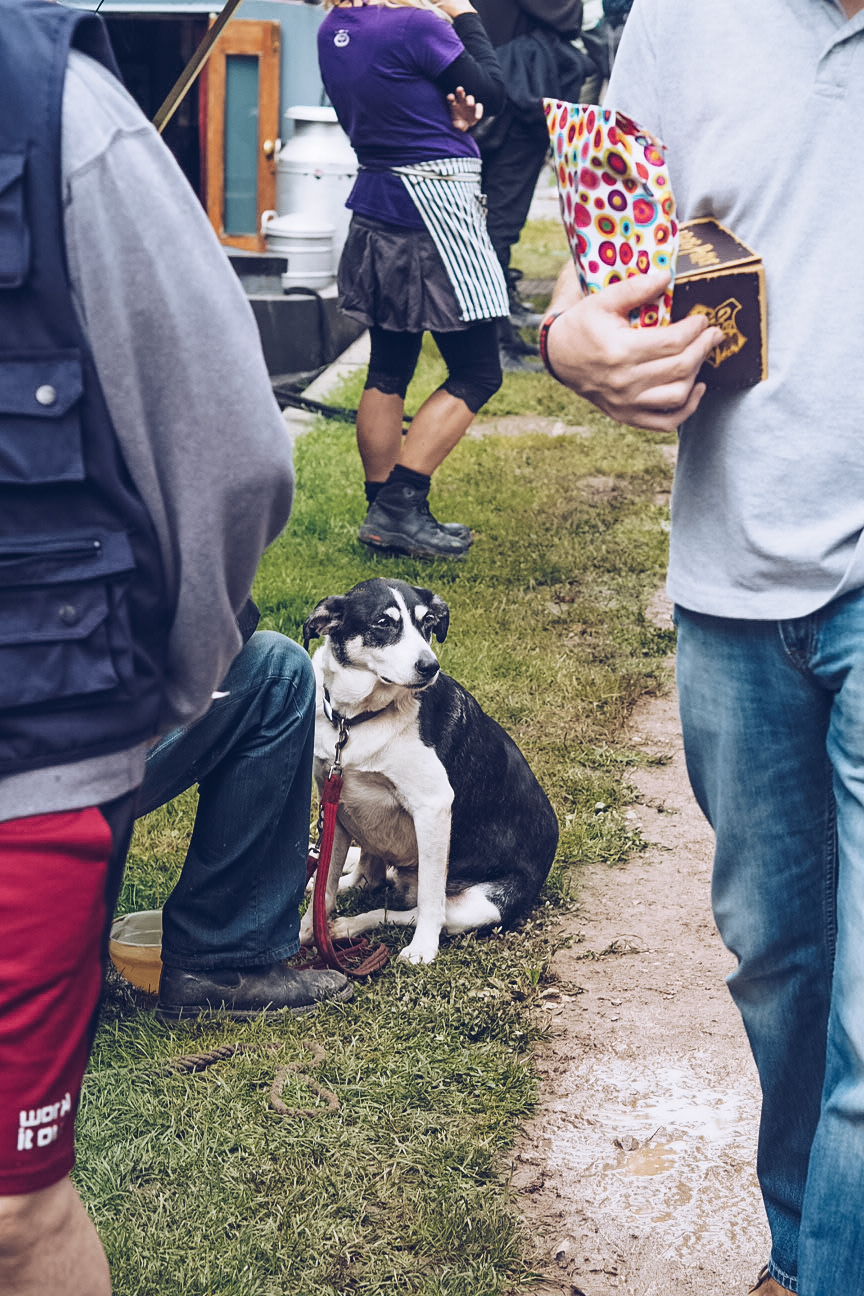 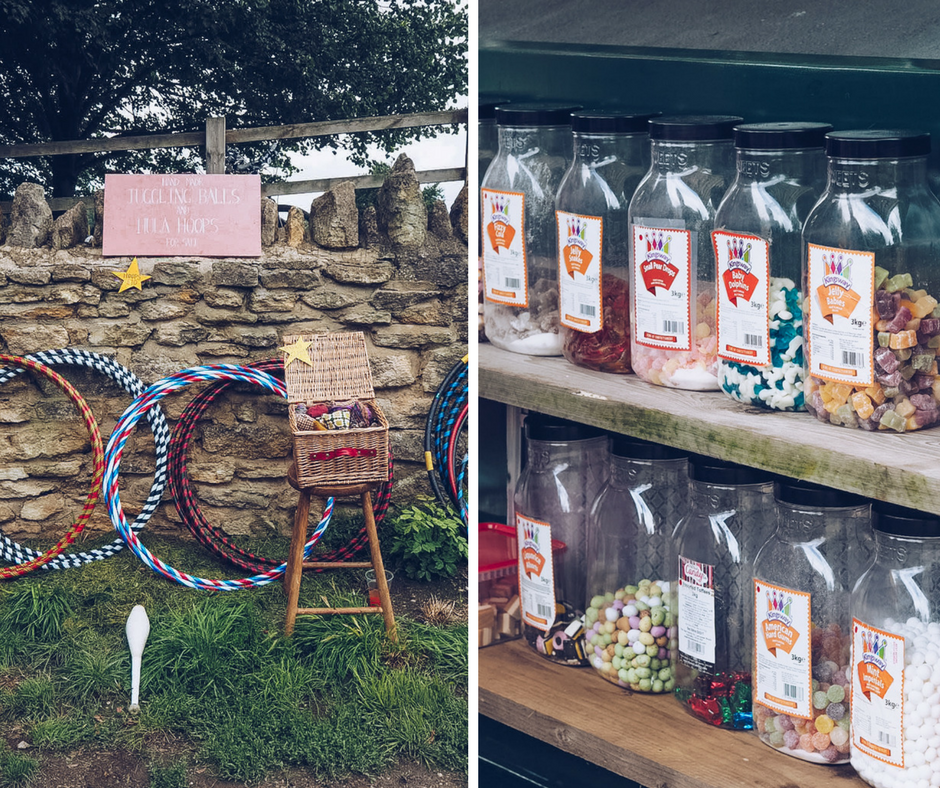 Our weekend ended in the most quaint and British way possible: with a good old fashioned afternoon tea. The Bridge Tearooms has won such prestigious awards as The UK’s Top Tea Place by the UK Tea Guild and opened in 1502! With all that history in its bones, obviously the front door is low, the stairs and crooked and the windows are tiny which only makes it totally adorable, especially when you’re served by waitresses in old Victorian style uniforms. We had enormous scones with clotted cream and jam, along with a pot of loose-leaf English breakfast tea to warm us up and keep us awake for the journey home. 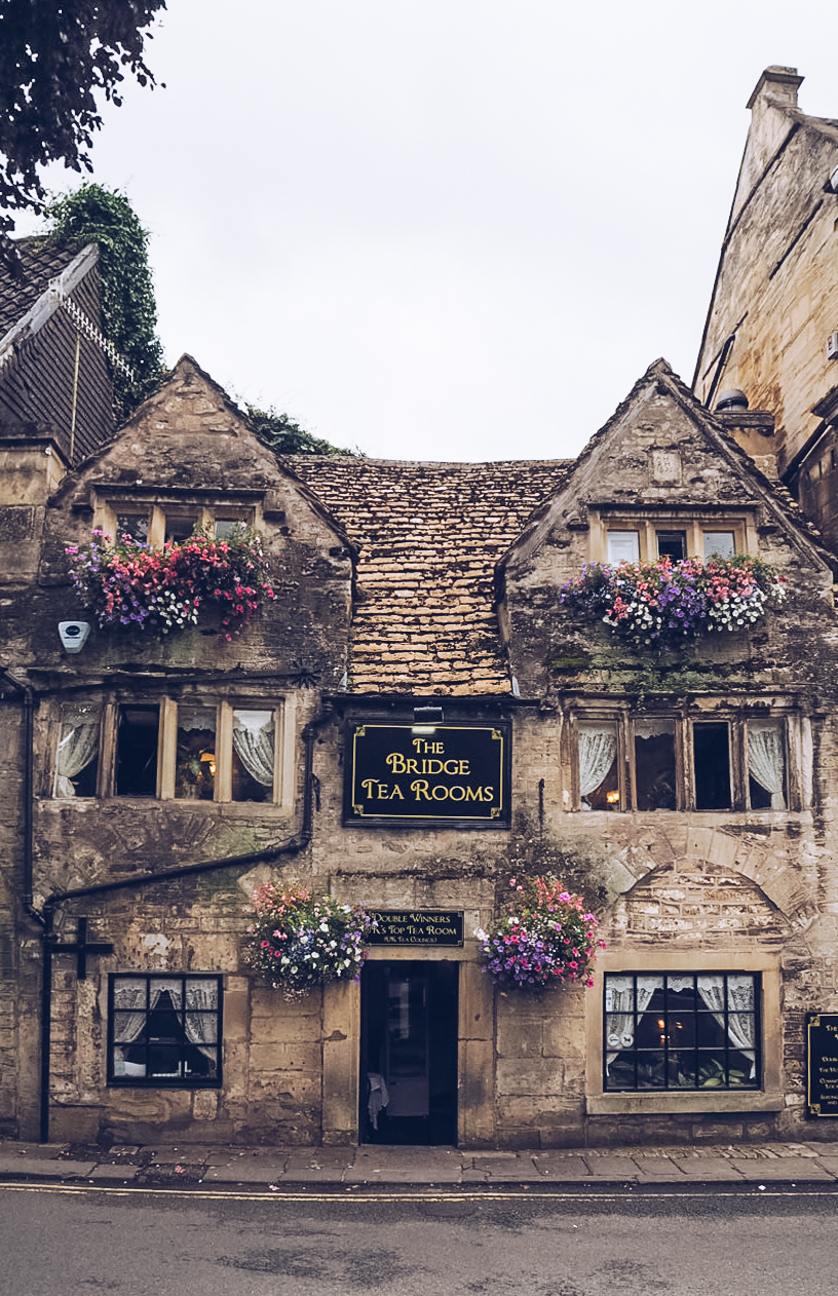 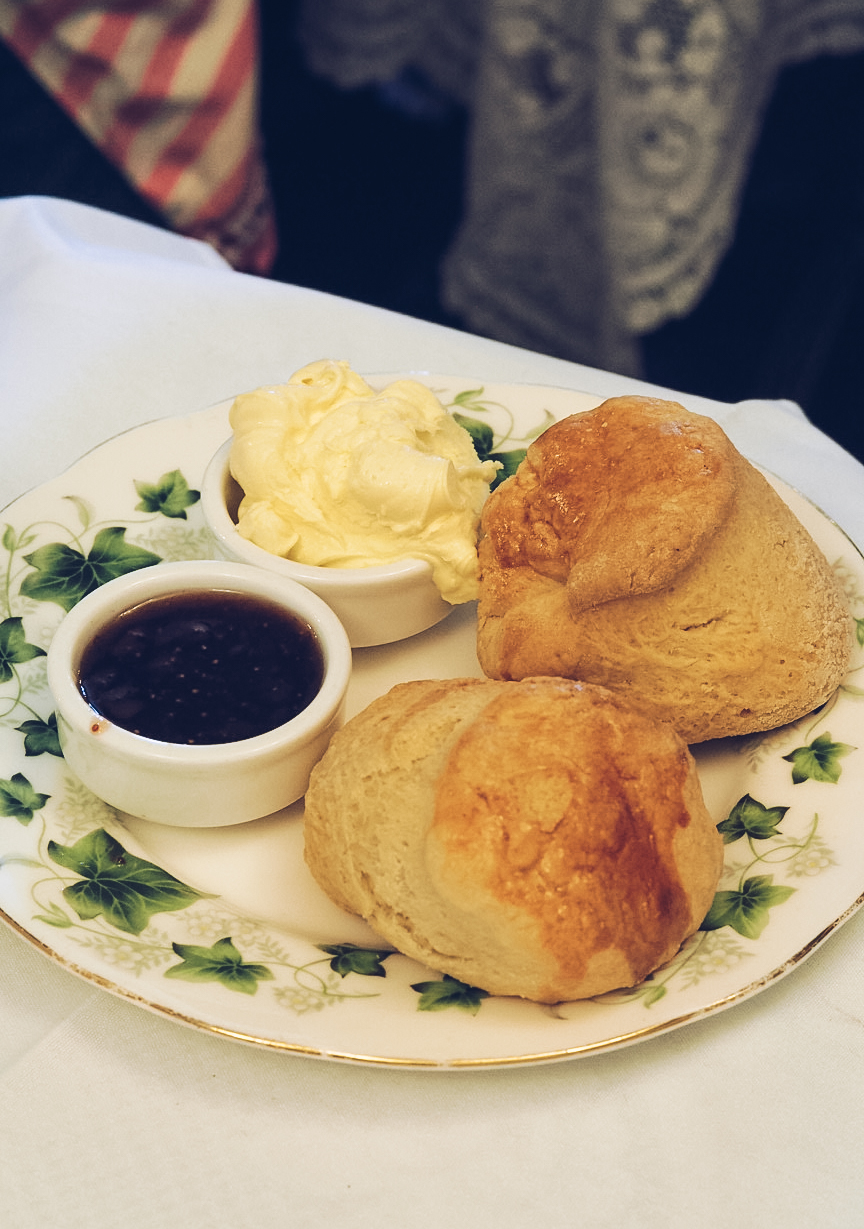 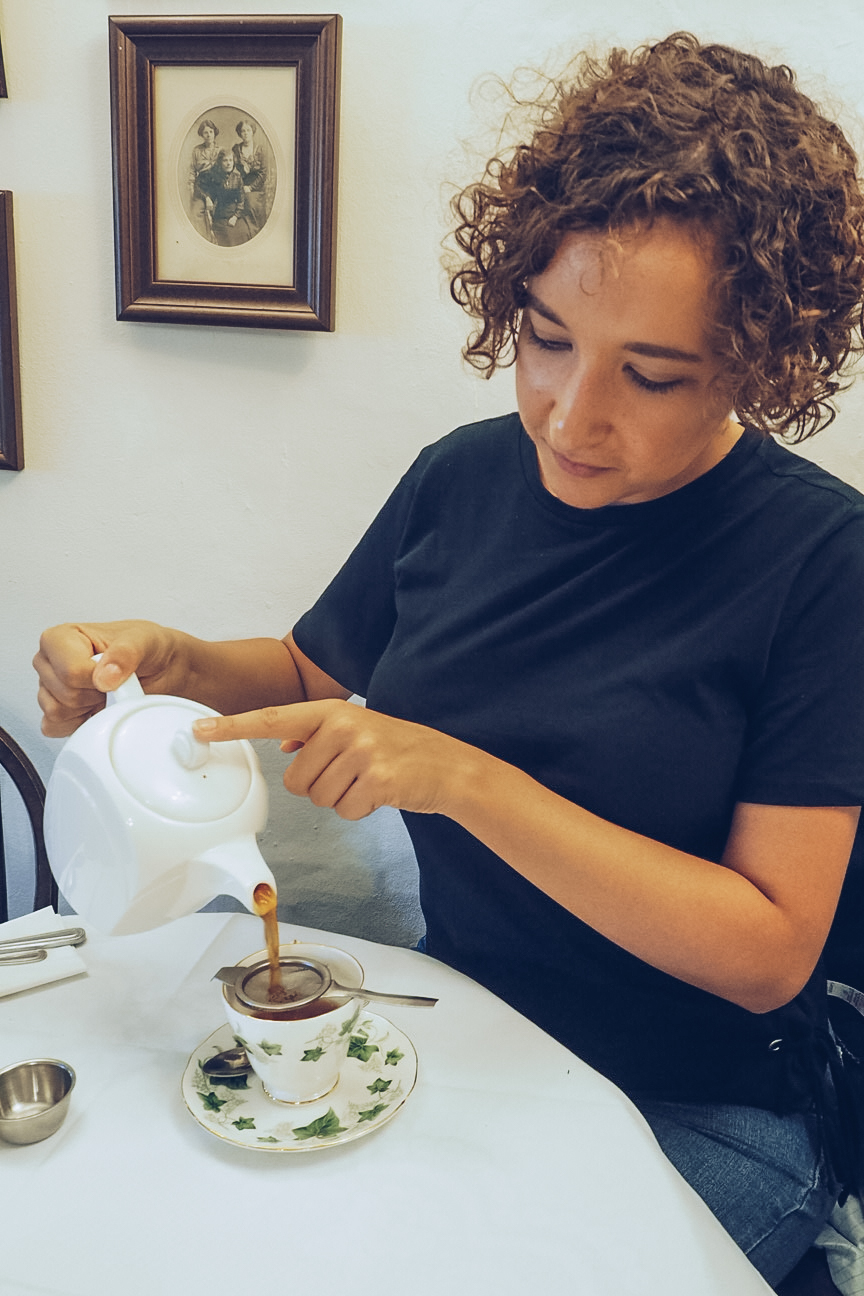 Stress-free weekend = 95% complete. Next time though, someone else can book the train tickets.

What I wore in Bradford on Avon 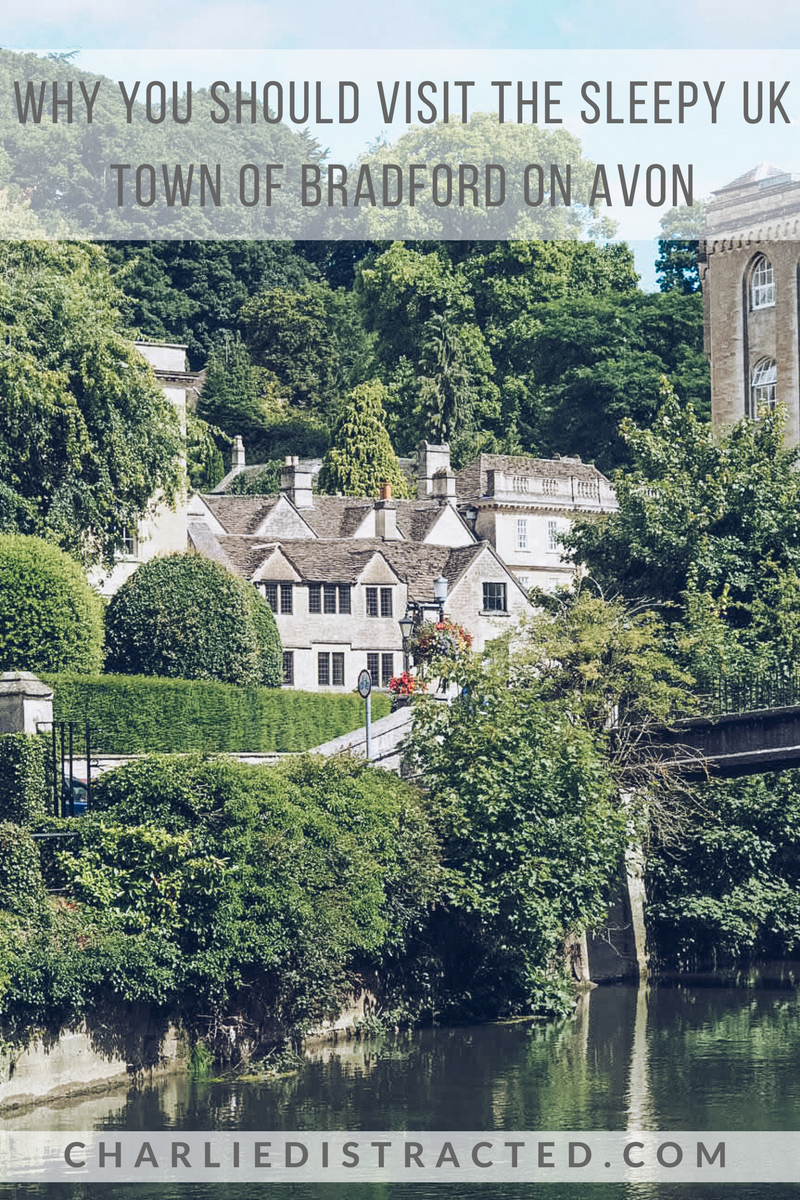