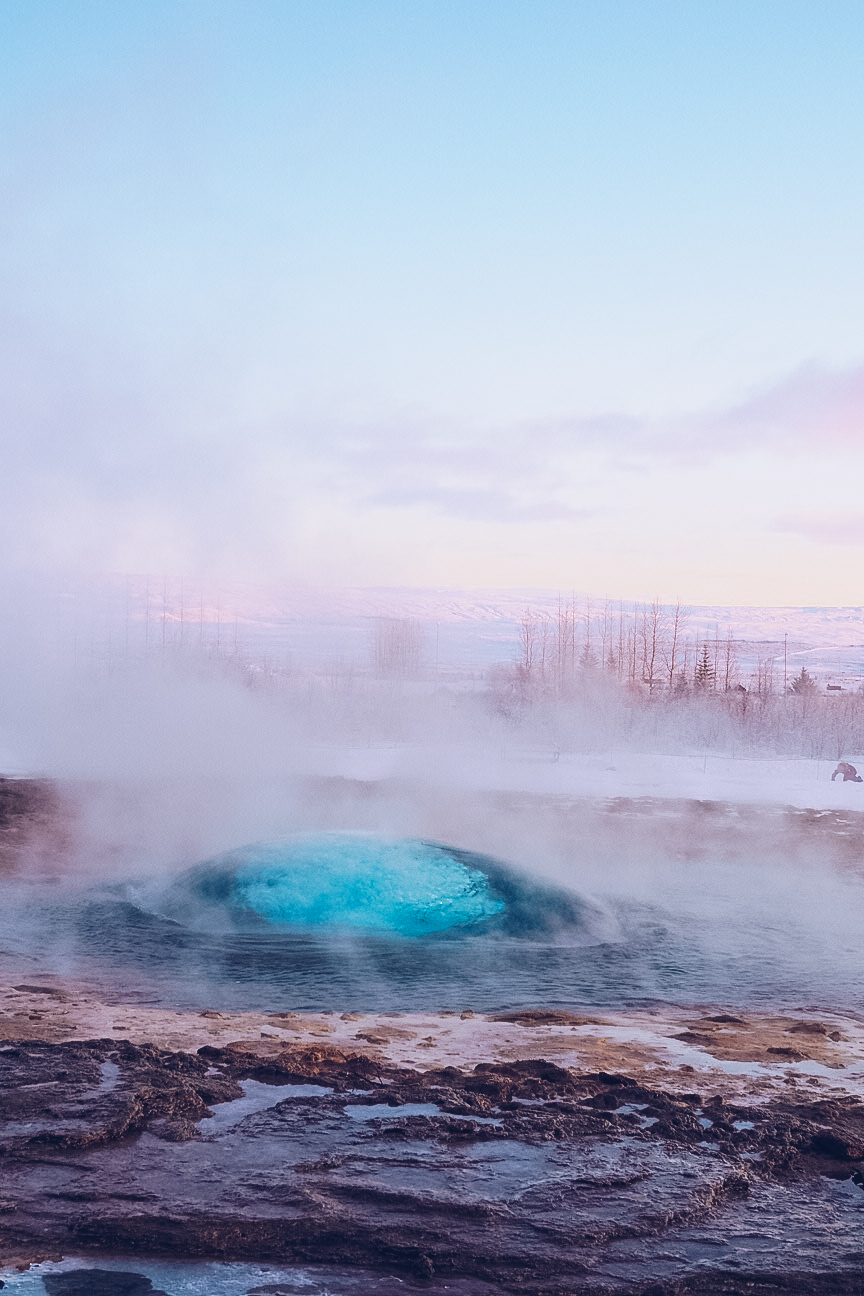 Planning our winter trip to Iceland, I knew there was a ton of natural phenomena outside of our base in Reykjavik that I wanted to see, but on a long weekend, our time was limited. As we started totalling up the cost of airport transfers and took into account that our Air BnB wasn’t right in the centre of town, it made sense to hire a car, and if we were doing that, it also made sense to drive the Golden Circle ourselves. 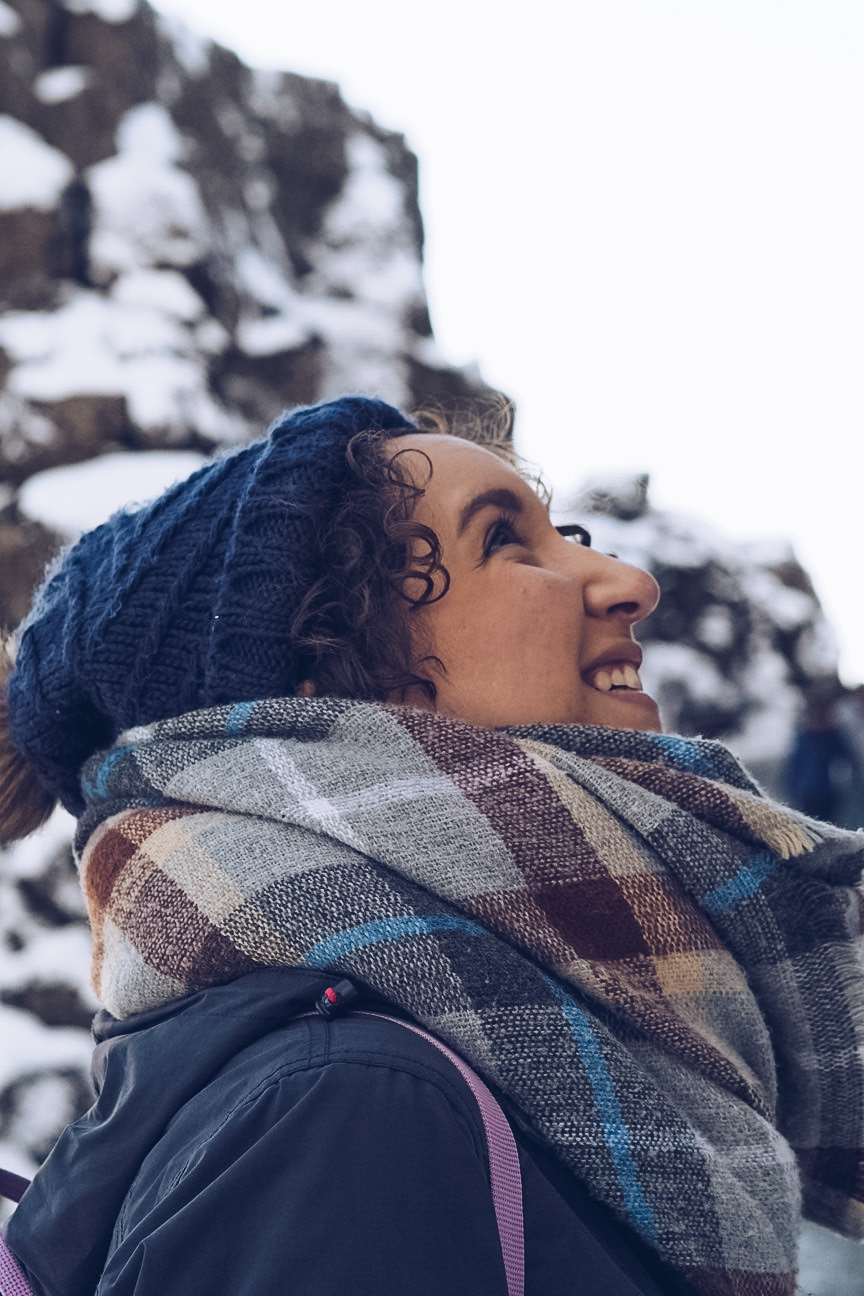 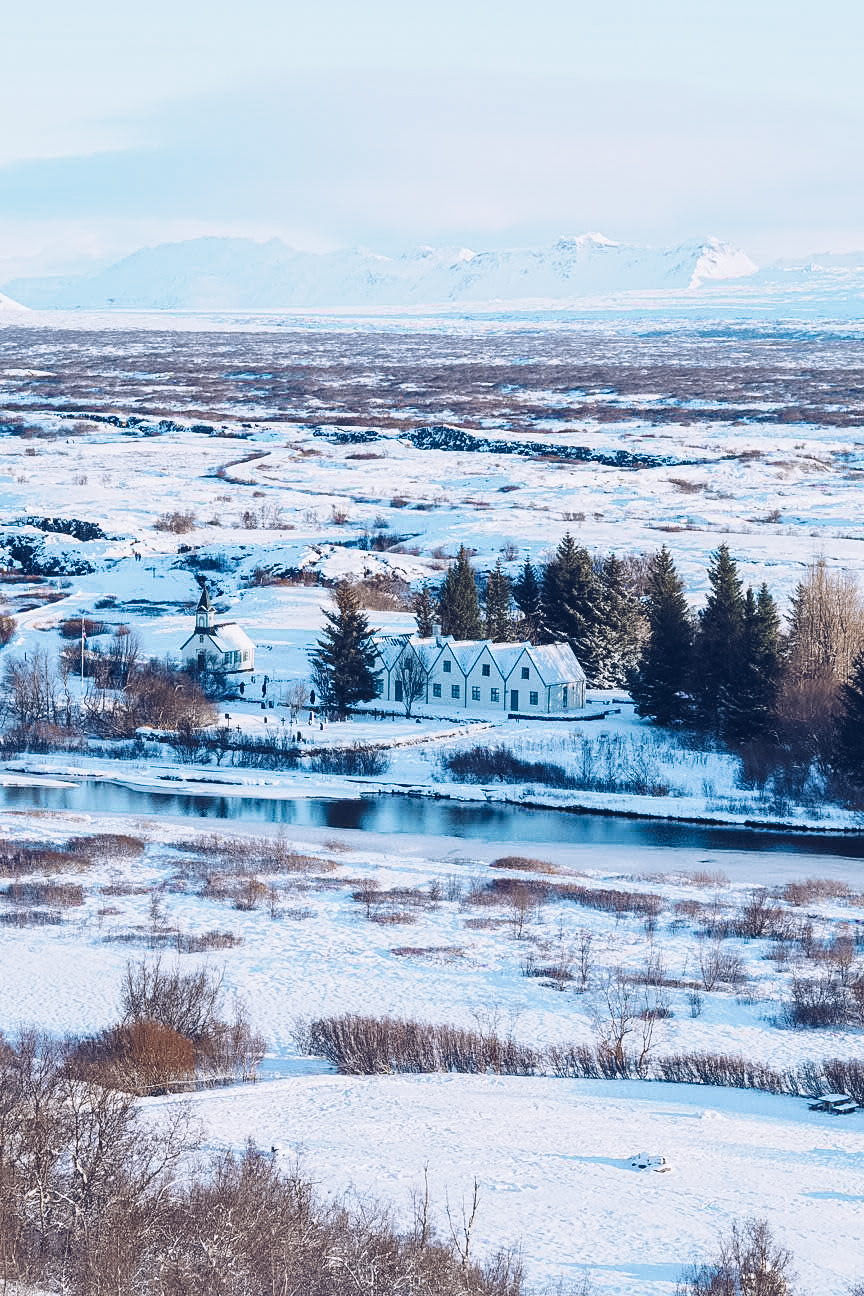 The famous route is 300km in total and takes in a tick list of some of Iceland’s most impressive sights. There’s countless tour companies who can arrange to take you from place to place, but this time we decided that we’d rather take it at our own pace. Admittedly, it meant we didn’t see everywhere on the well-known itinerary, but it did mean that we could choose how long we spent at each place. 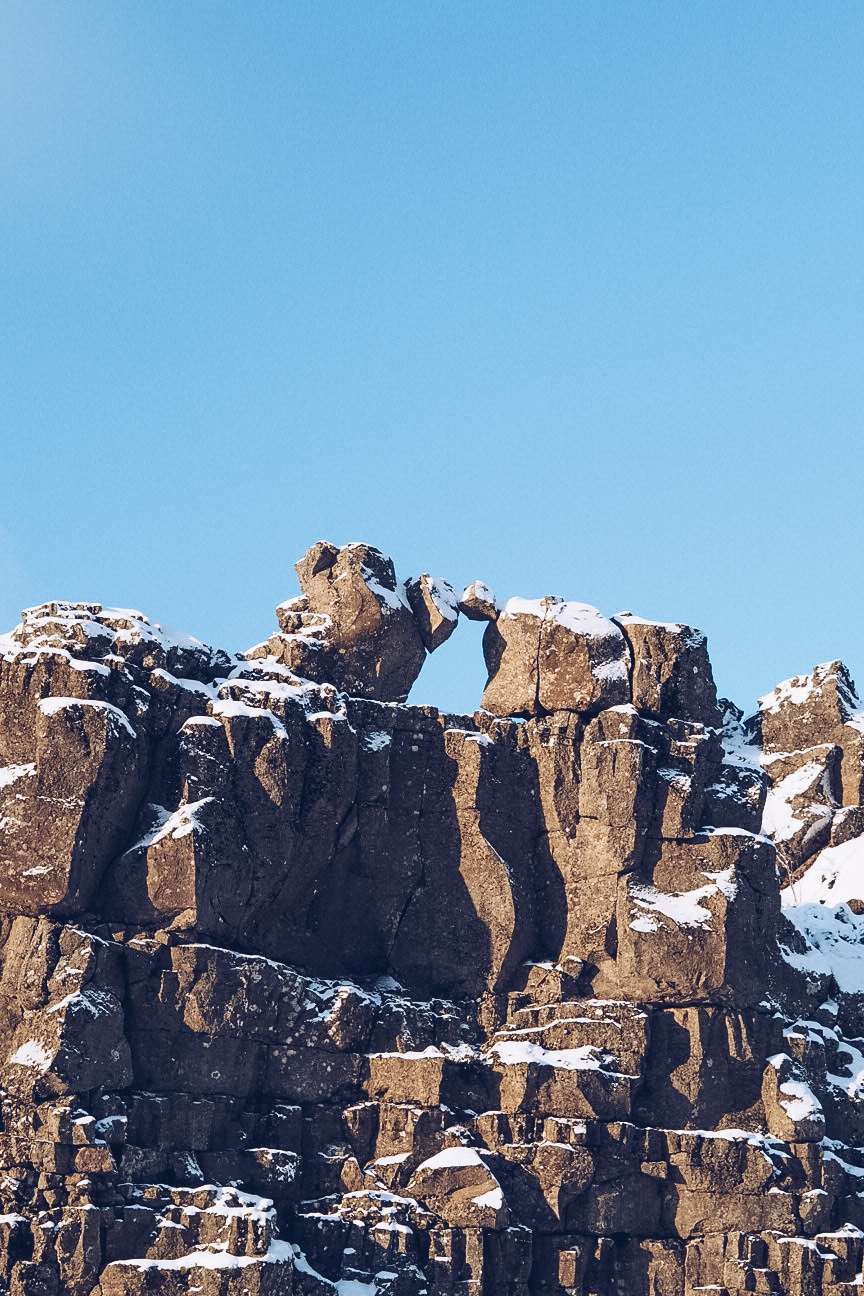 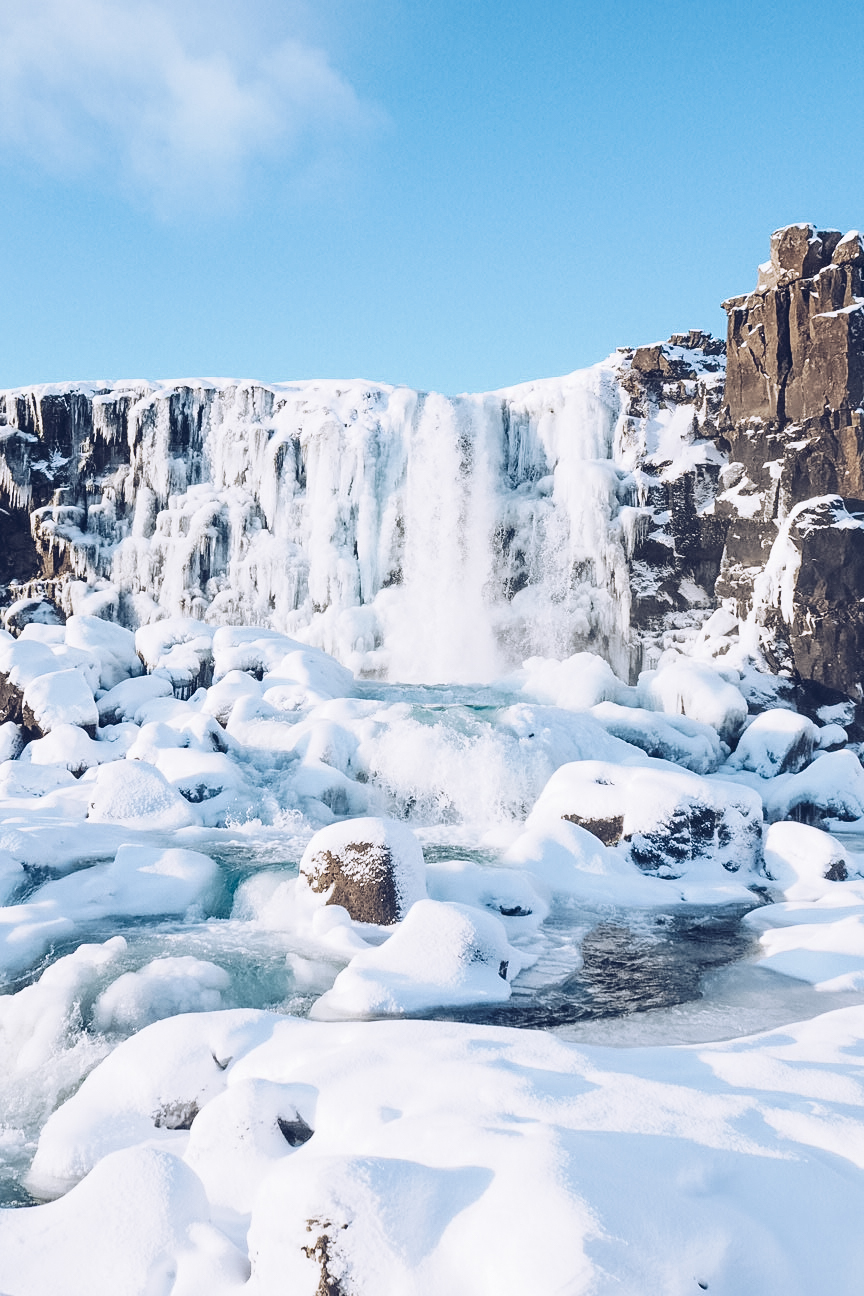 So, before you self-drive Iceland’s Golden Circle, here’s what you need to consider beforehand: 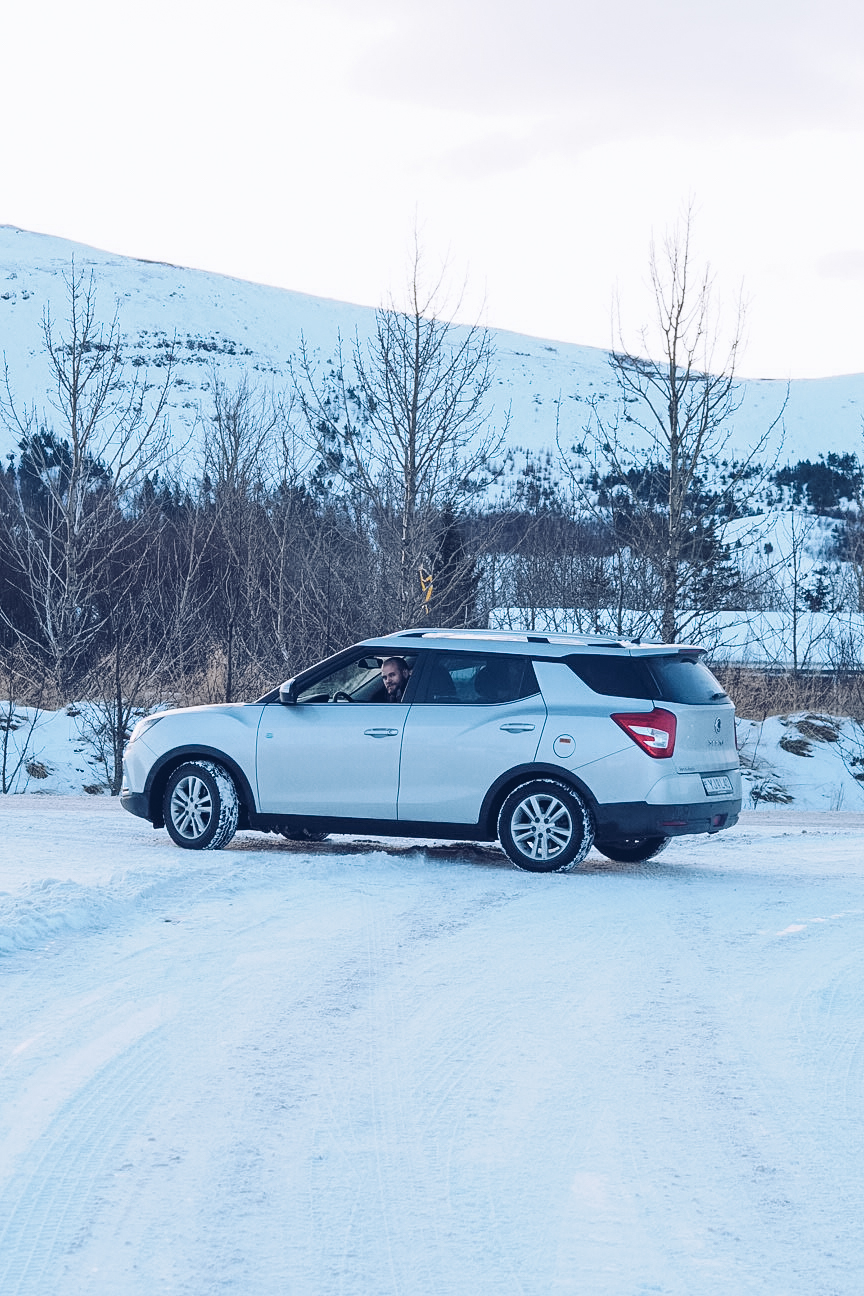 In mainland Europe, it’s easy enough to get a little zip-around with a tiny engine and three doors in order to save a bit of money on your road trip, but that’s not going to cut it in Iceland. We hired an automatic with four-wheel drive, not just for comfort, but it is genuinely essential for the conditions we were driving in. Random snowdrifts would cover the road and white-out the horizon, making the road icy so decent tyres were absolutely necessary. It was when we saw two cars pulling over at the same stop as us and then literally unable to get out again, that we were very pleased with our car choice! 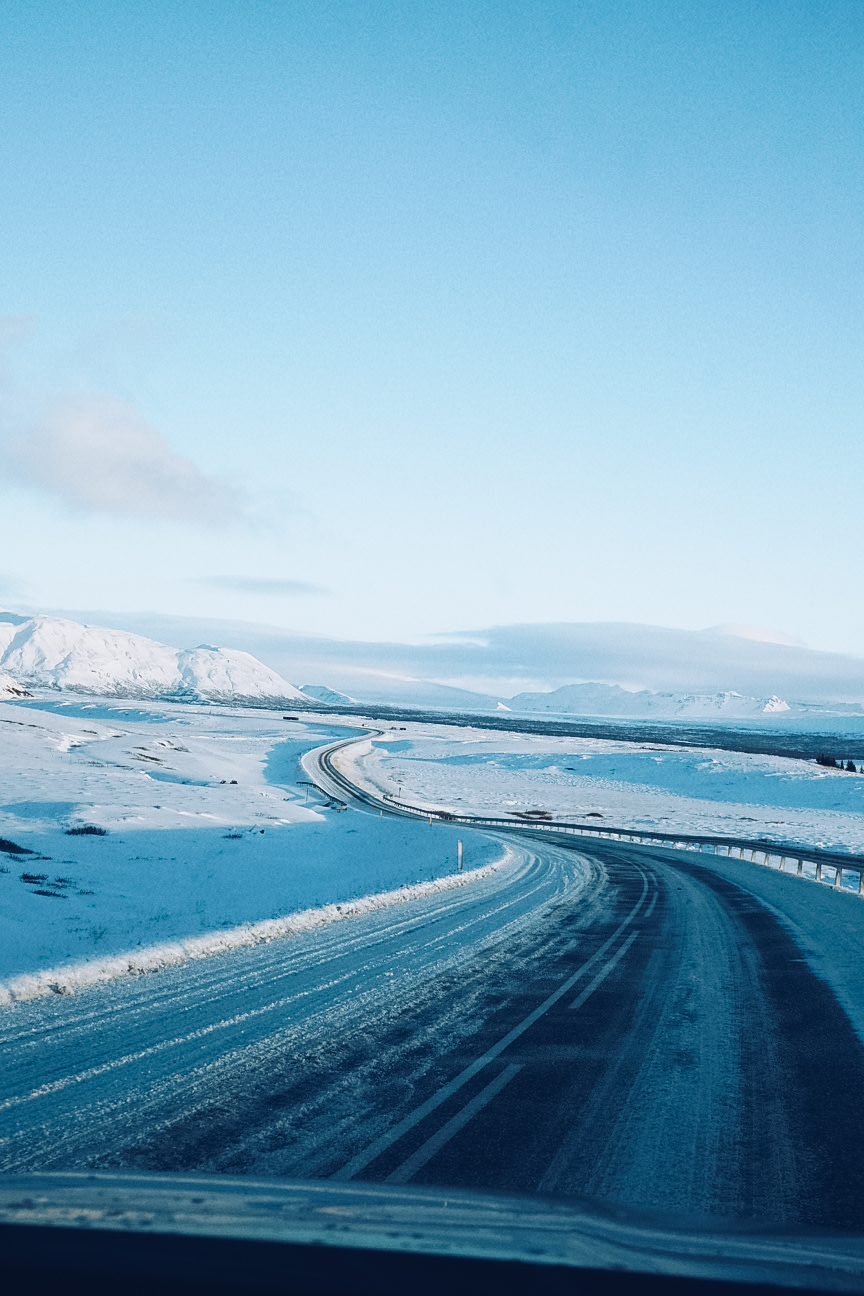 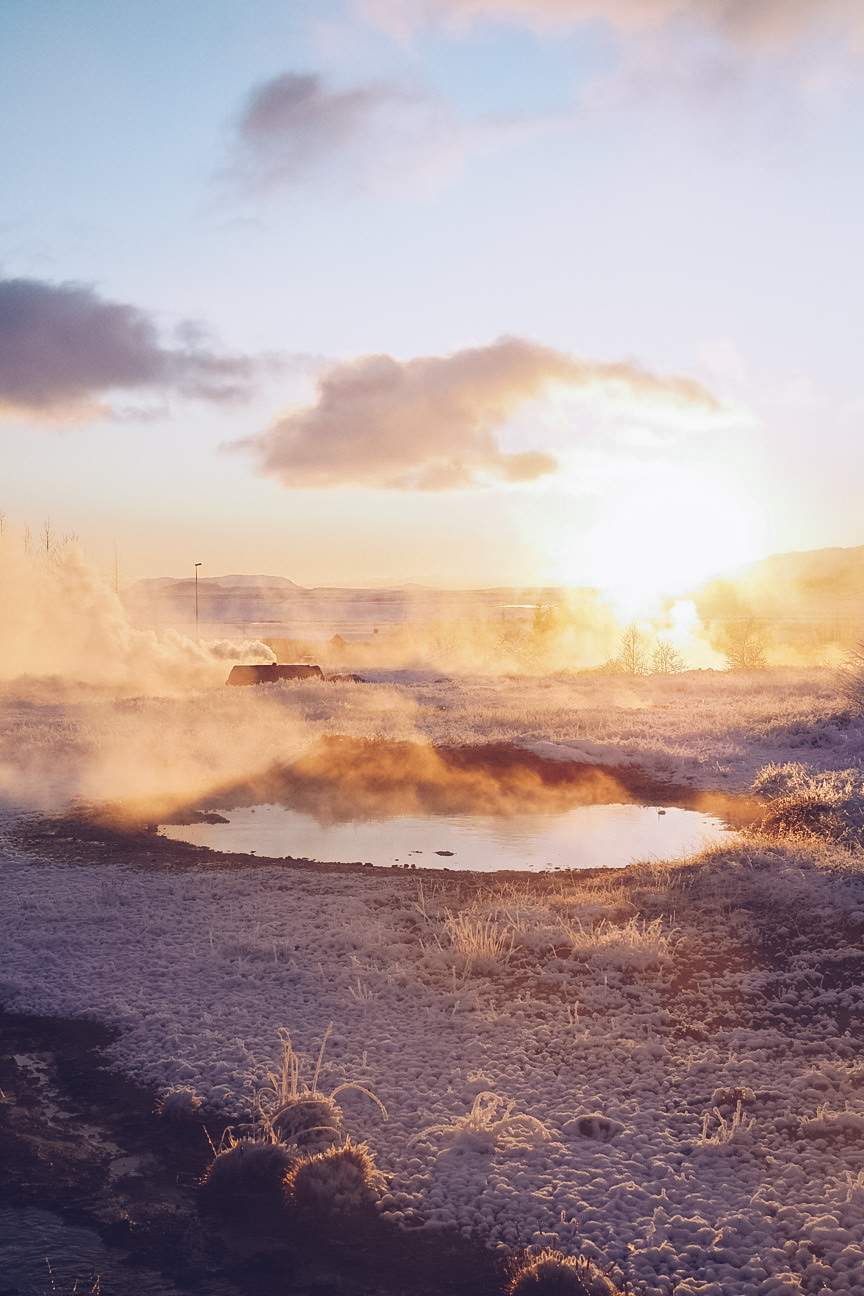 Your route is pretty much a given, as it’s basically where every car that’s driving out of Reykjavik is heading, but really where we messed up was with our timings. Due to the short amount of daylight hours in Iceland’s winter, the sun would rise at about 10am and set around 4pm, sooooooo in hindsight, having brunch until late morning probably wasn’t a great move. But it is absolutely worth thinking about where you might want to be at sunset. We ended the day at the famous Geysir, and the beautiful pinks and oranges in the sky with the rising steam from the sulphur geothermal pools was one of the most stunning, and slightly surreal, settings I’ve ever seen. 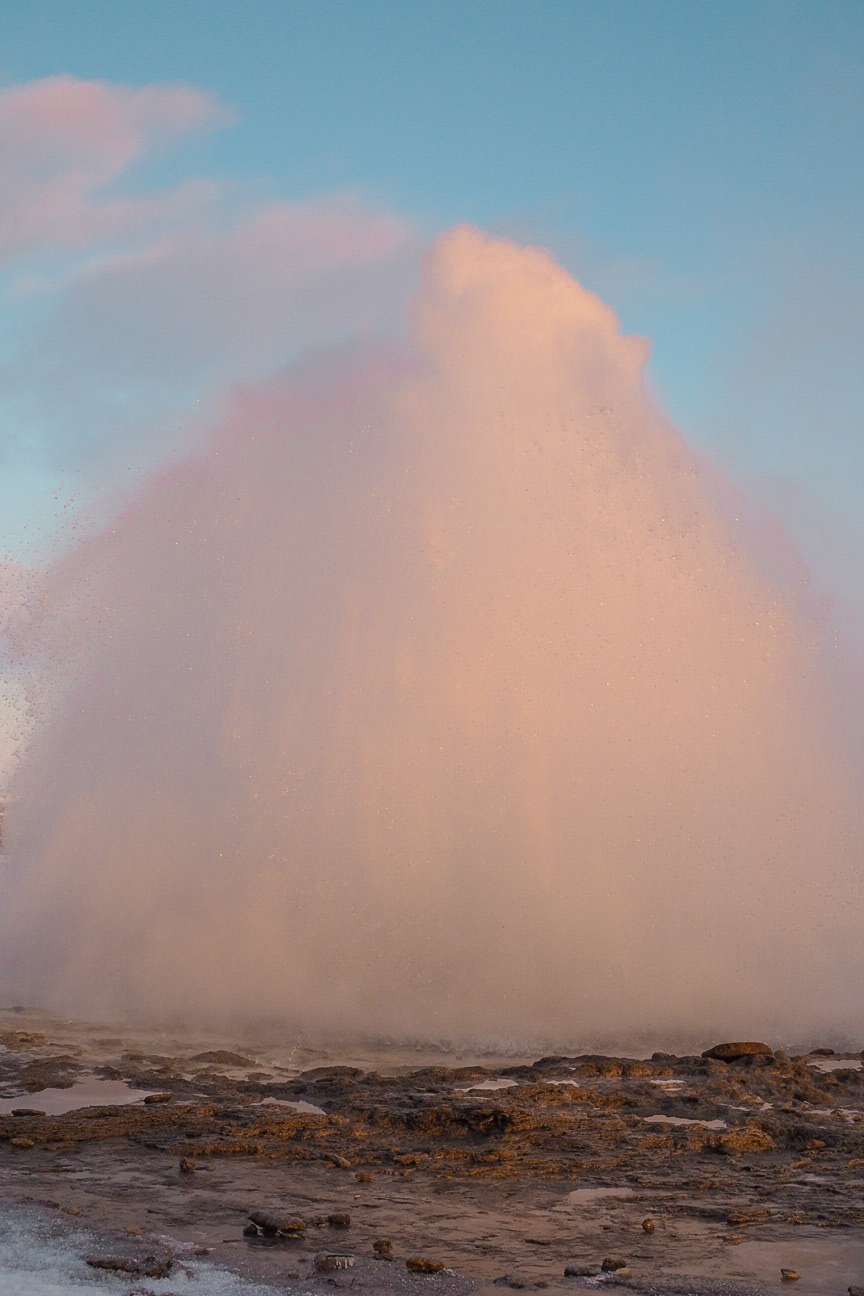 Keep in mind that everywhere is beautiful 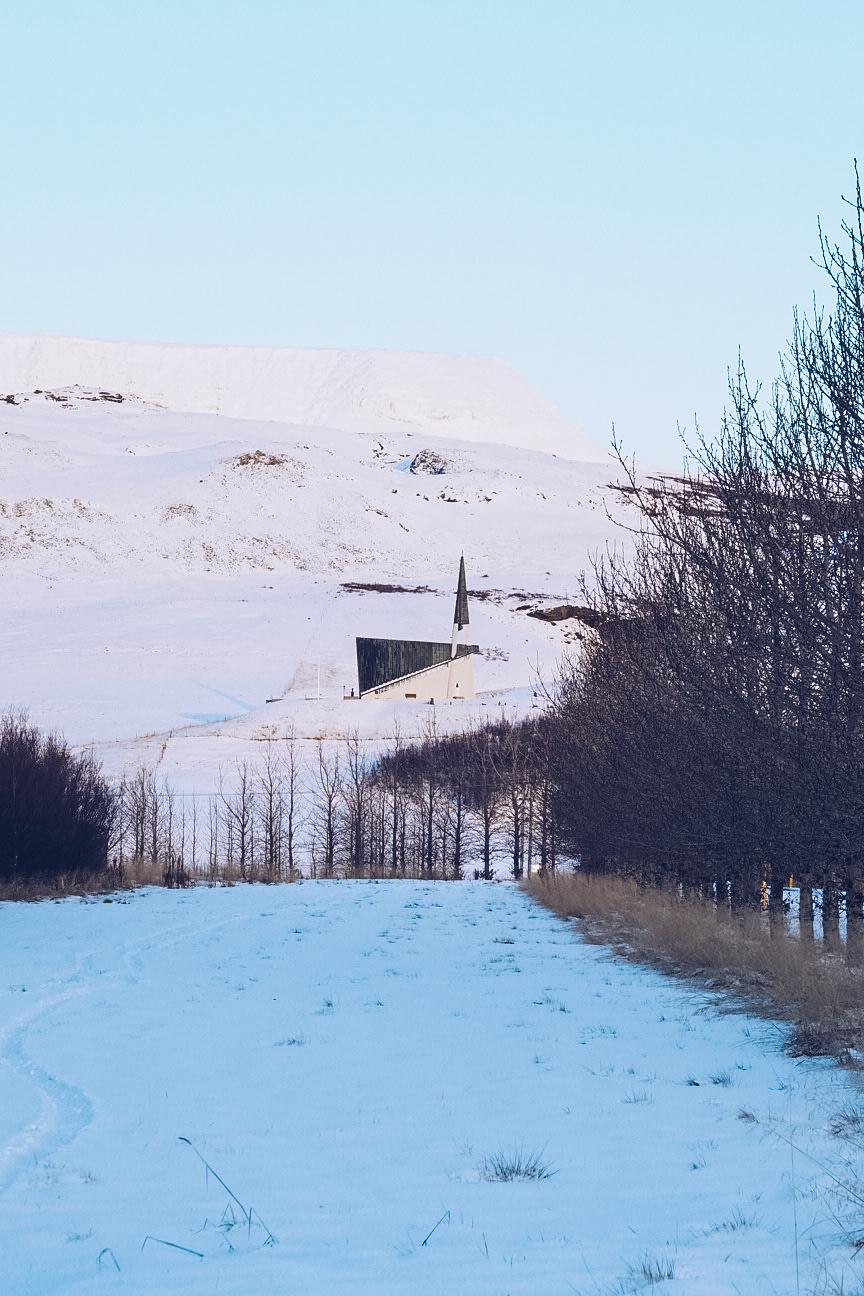 You’ll have places on your list that you want to get to, and that’s all well and good, but about 20 minutes out of Reykjavik we just kept pulling over to gawp at the views. I squealed with delight at finding a random piece of street art out on a generator covered in snow and god bless having a boyfriend who’ll do a three-point turn on a snowy road to go back and see a creepy looking church in the middle of nowhere. But these stops do eat into your time, so pick your battles. I’d advise getting to your first itinerary stop and then do a little bit more planned spontaneity from there! 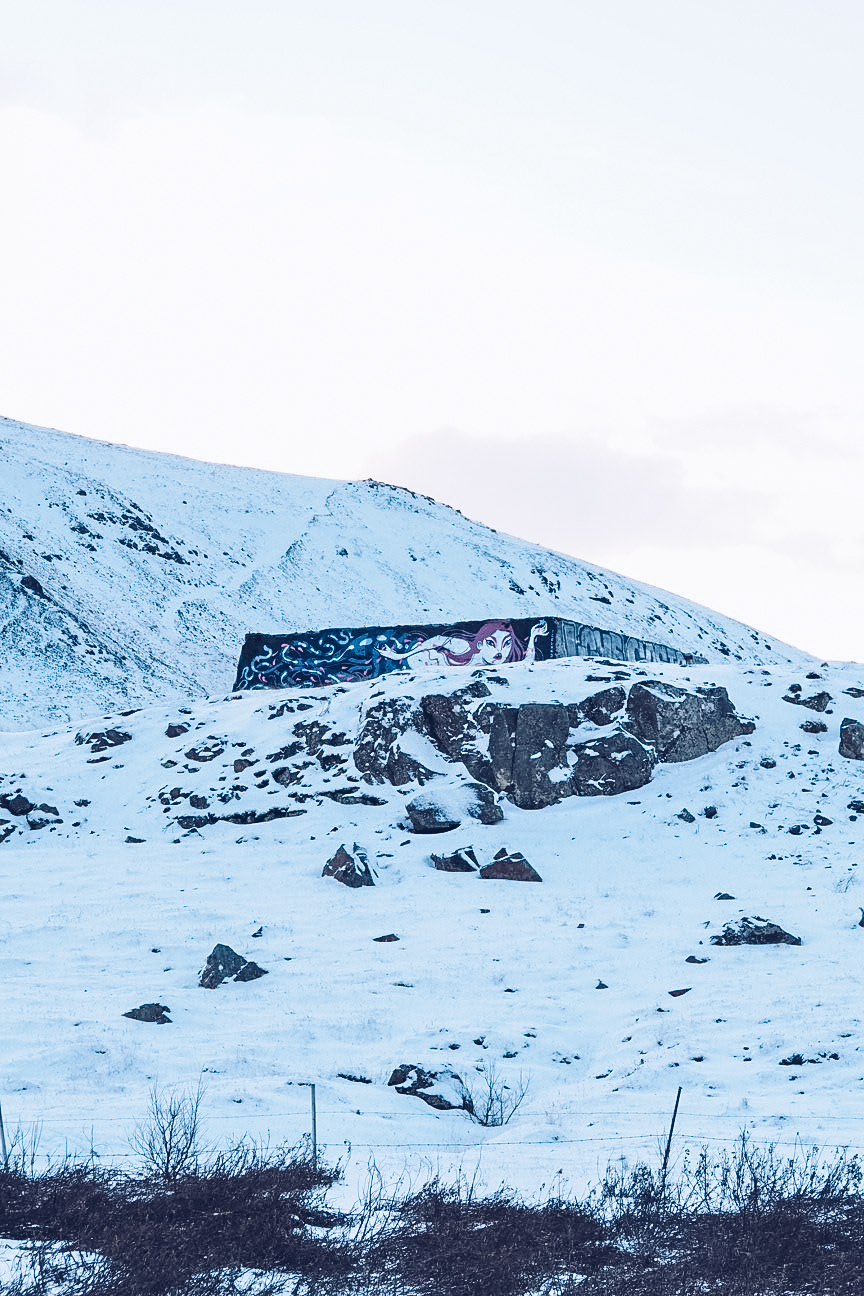 Have snacks and spare change 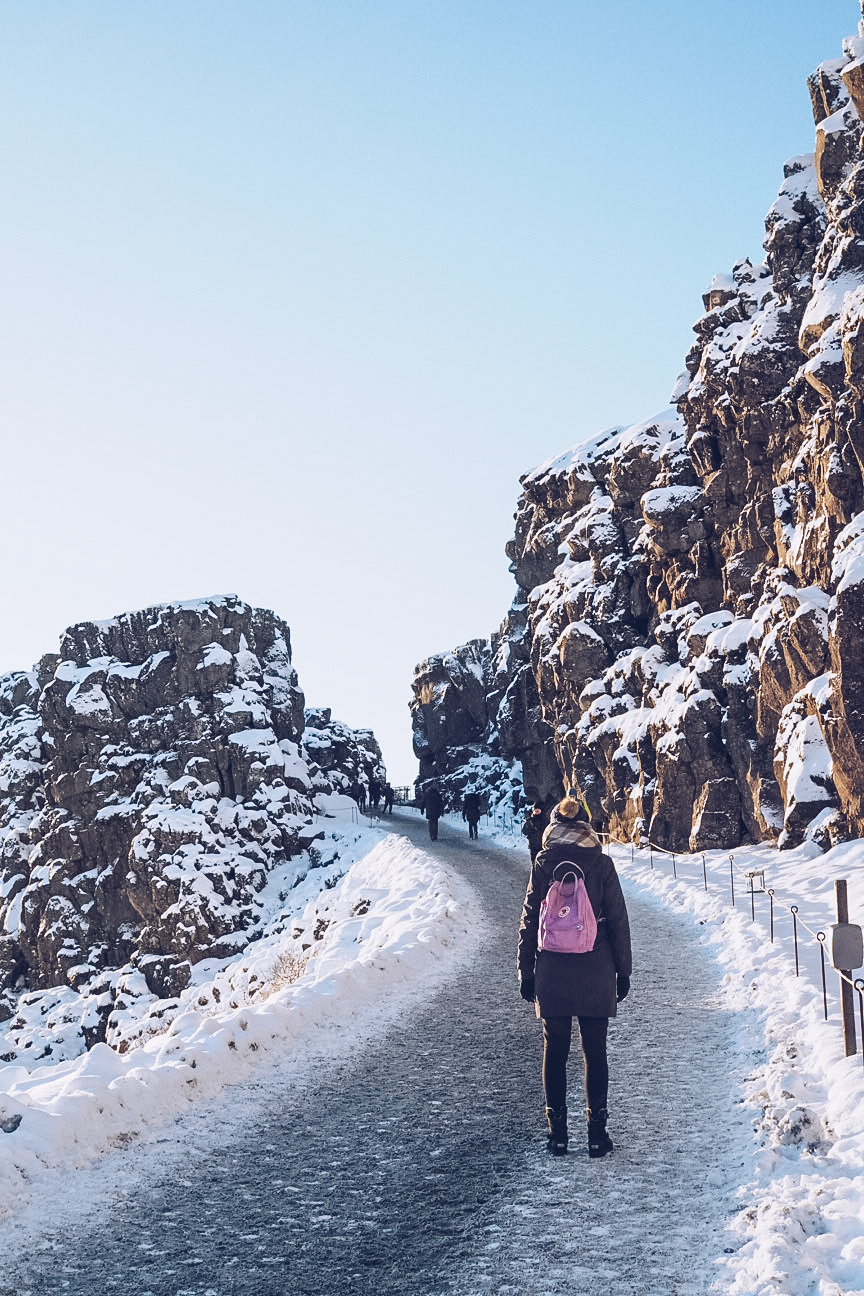 There are very few places to stop and get food, except for the odd cafe at itinerary spots. But really, are you at Þingvellir to see the amazing gap created by the gradually tearing apart of two tectonic plates, or to sit and have an over-priced ham sandwich? There’s plenty of little supermarkets to grab a picnic and car snacks, and if you use cash to buy them then you’ll have some spare change for the car parking spots. Some places were free when we were there, but it looked like ticket machines were being installed ready for summer 2018. 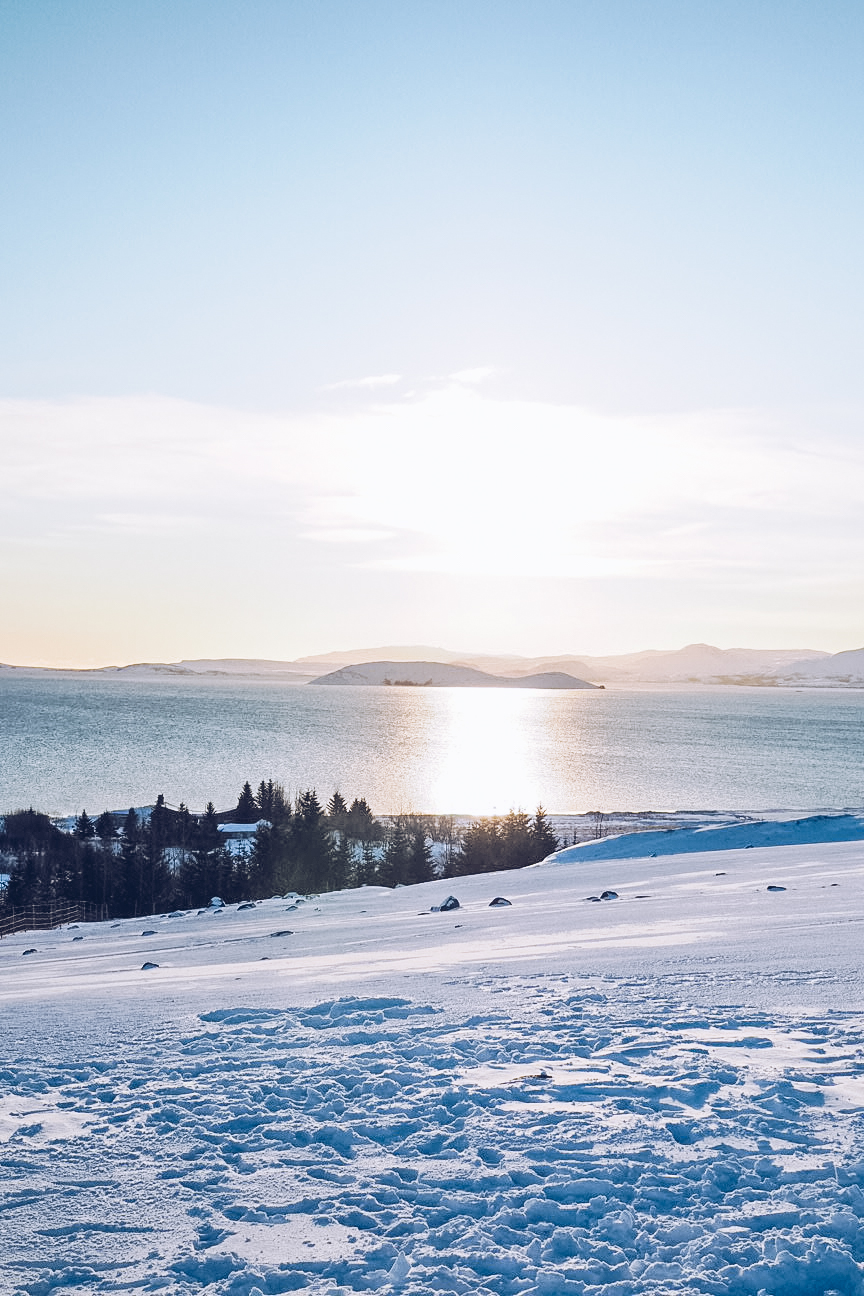 I’d love to go back and do this route again in the summertime and make the most of the almost endless daylight and see a bit more along the way. But there really is something about seeing Iceland in winter; it’s ethereal and magical whilst also being a bit scary in its isolation. Discovering it on our own terms felt like quite the adventure. 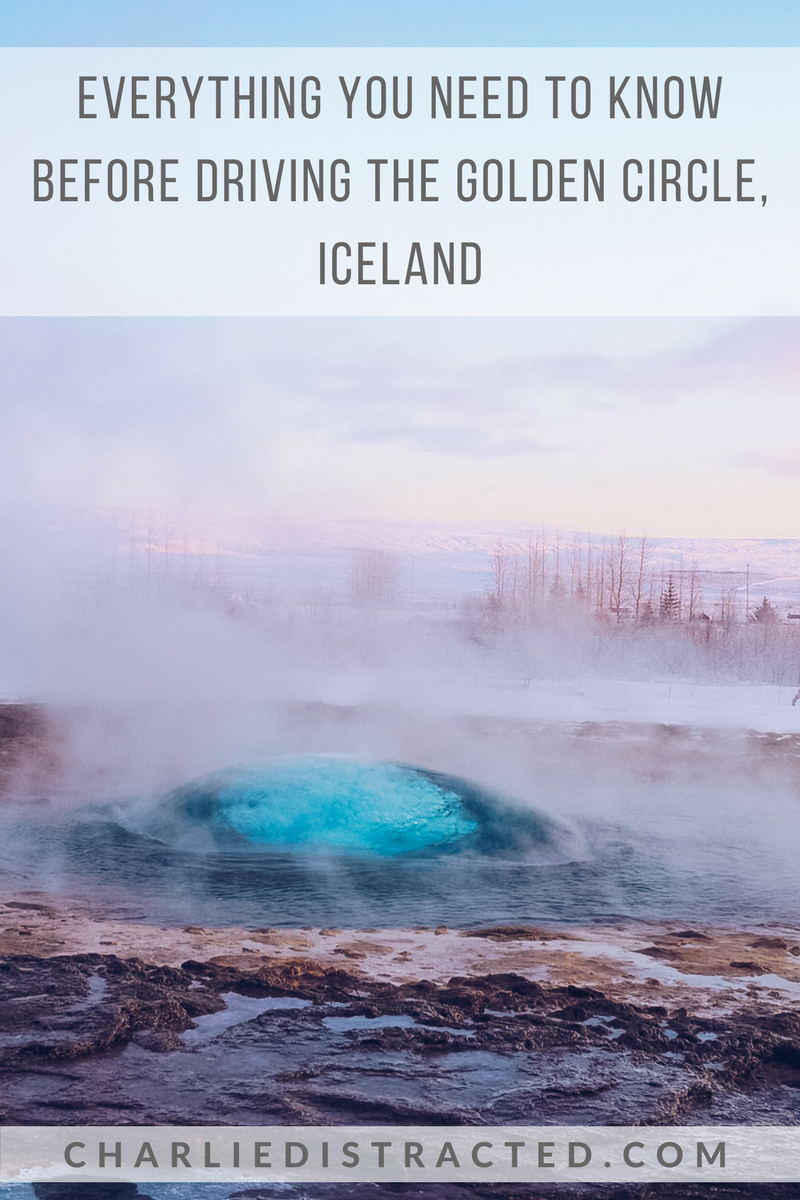