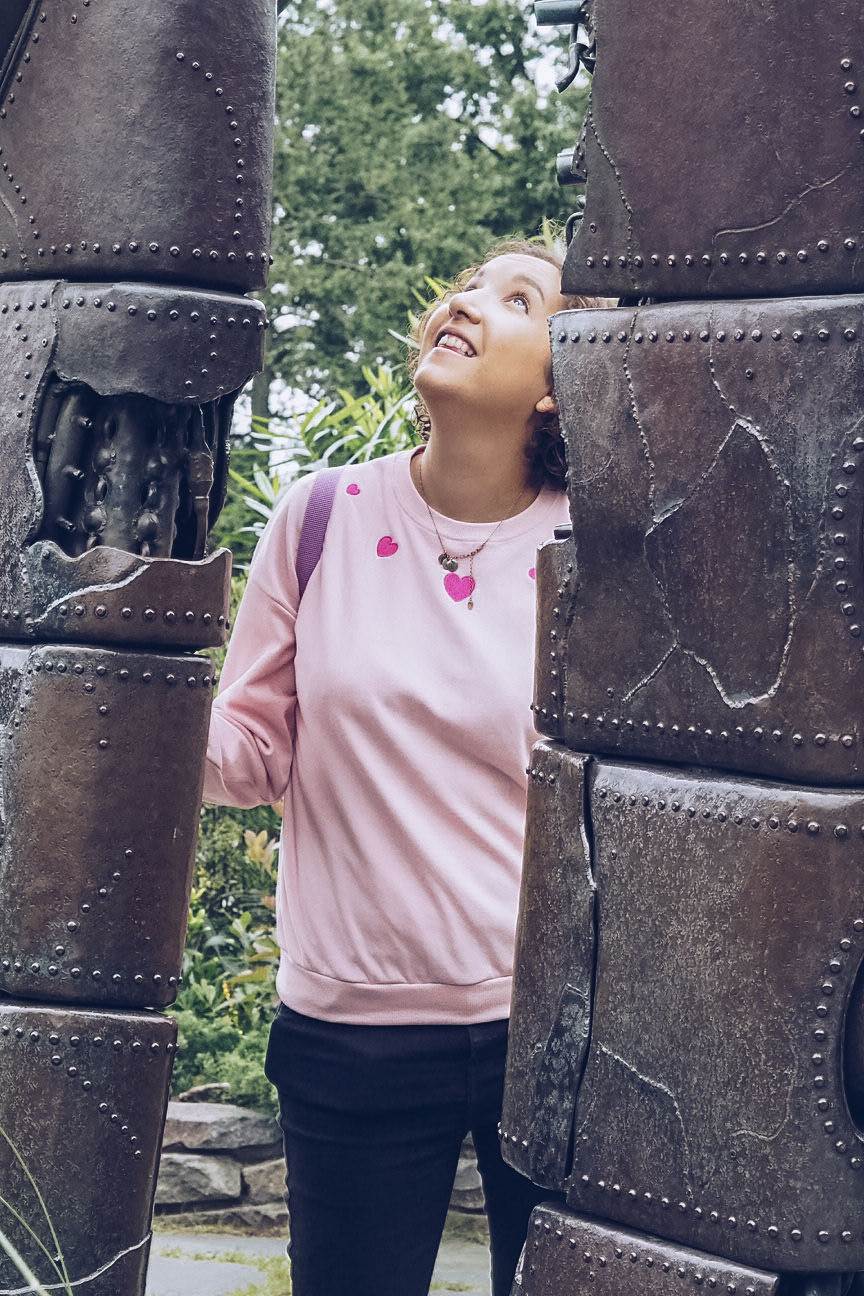 The Ghibli Museum has long been a topic of mystery amongst me and my friends. Not only is it far away from home, but it’s notoriously difficult to get tickets, making it almost an urban legend for those who love the movies of Studio Ghibli. 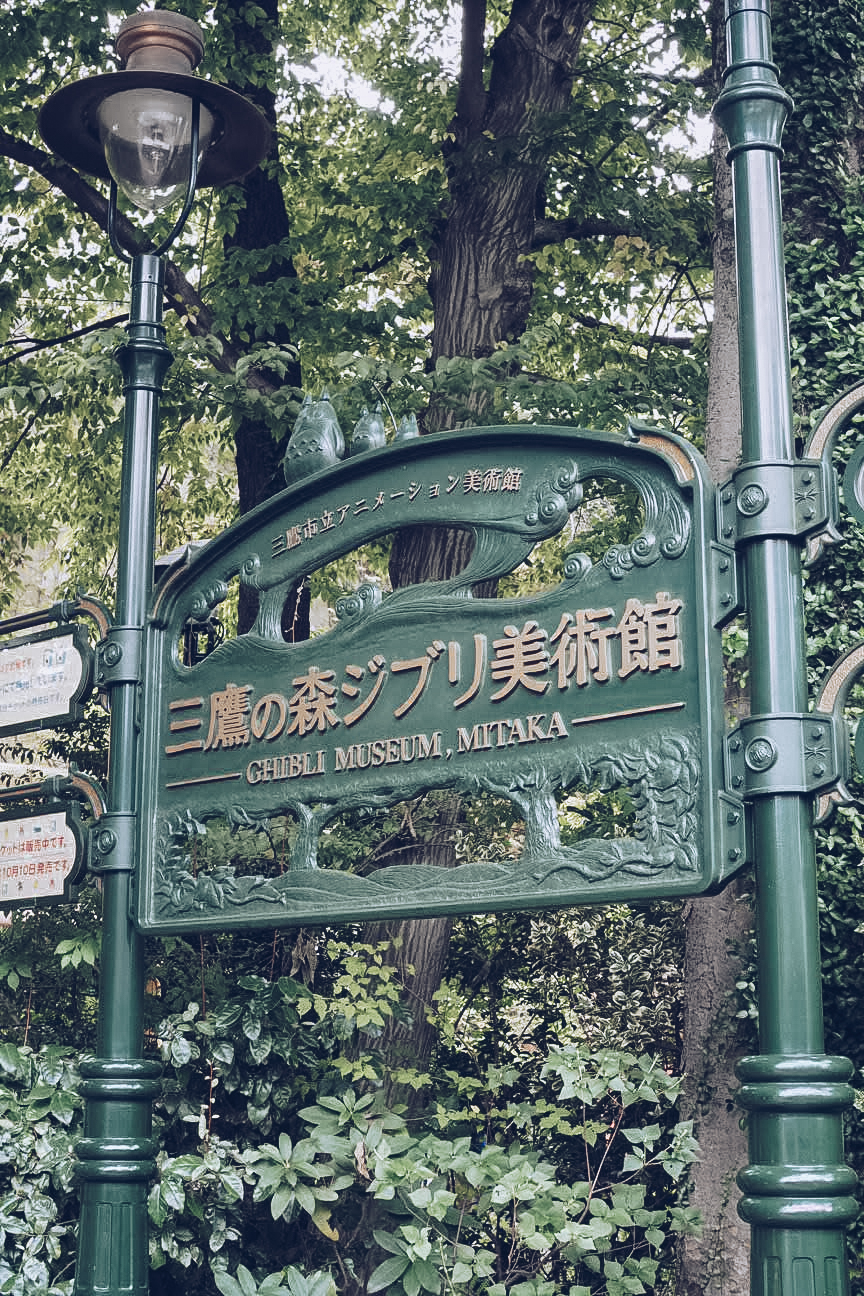 And the rumours are true: my Ghibli Museum experience started three months before I even flew out to Japan. Tickets for October were released online on the 1st of July at 3pm local time, and I had to navigate one of the official online vendors which was like, well…like reading Japanese. After entering our passport numbers (ID checks are super tight) and a heart stopping moment where I got a call to say the day I wanted wasn’t available after all and a panic trying to find a day that would work with our super tight schedule, I finally got our confirmation email. 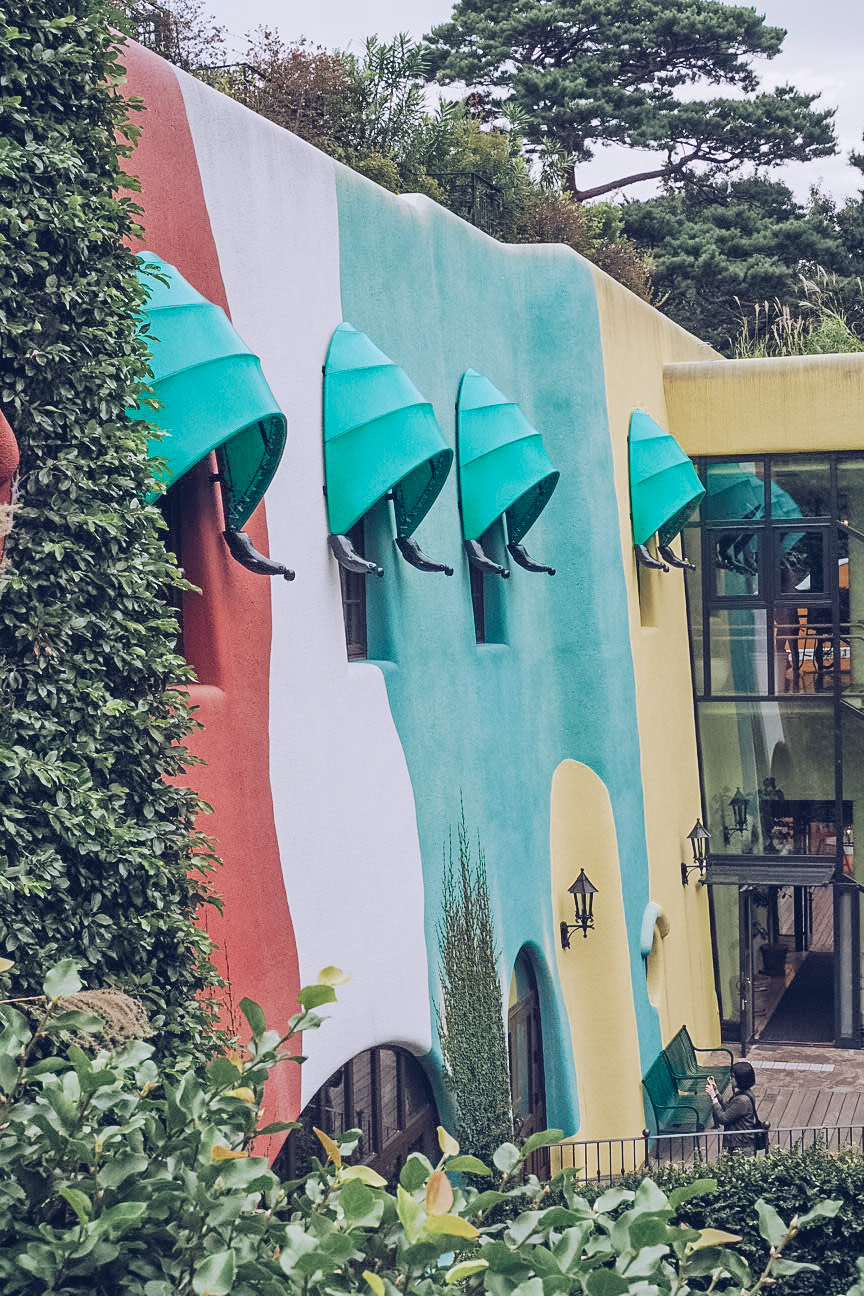 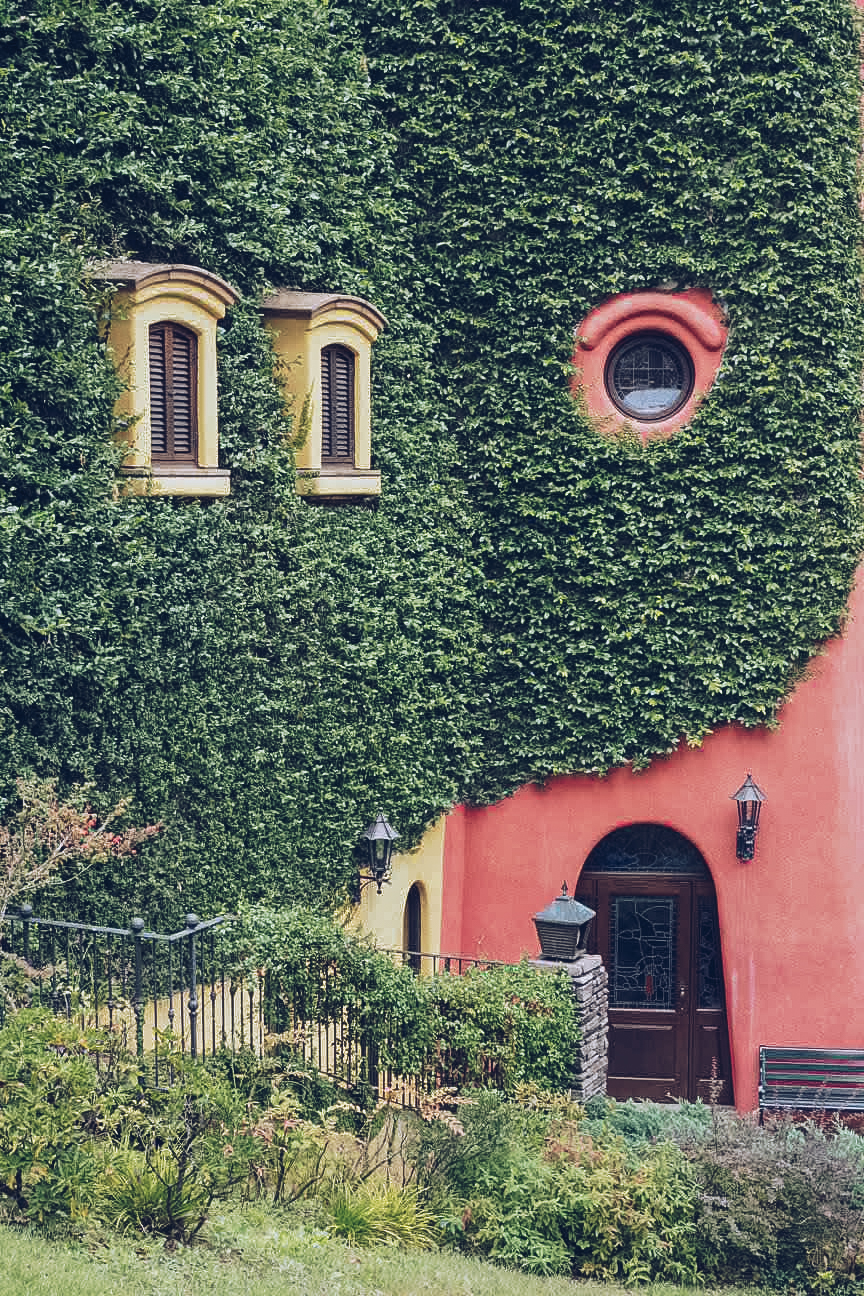 Roll forward three months and three out of our group of five headed to the outskirts of Tokyo to Mitaka Station, and followed the other tourists who were obviously going to the same place as us. As soon as we walked through the gates, little hints of Ghibli magic started to appear, and throughout the walk up to and inside the whole museum there were hidden gems to discover; a total treasure trove for any fan. 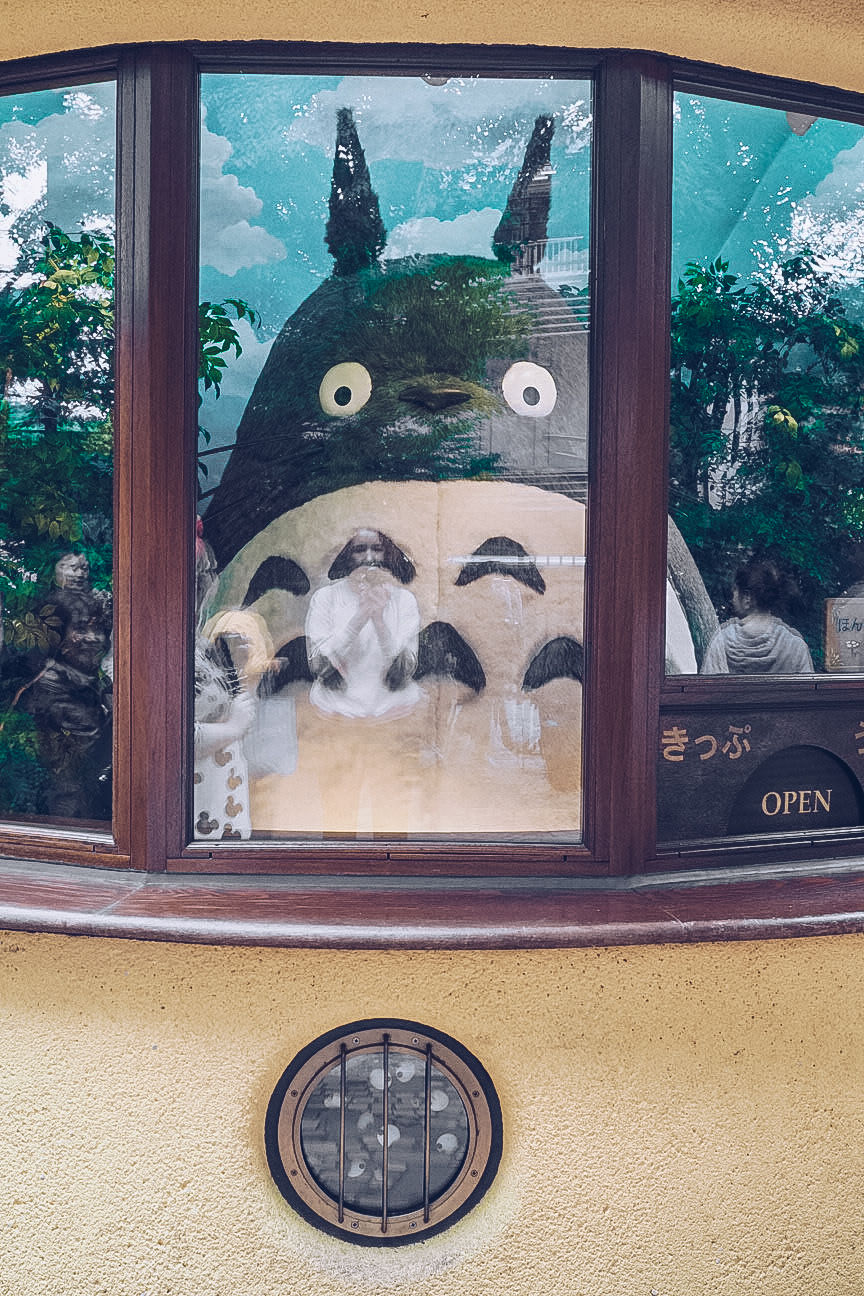 Photos aren’t allowed inside the museum itself, and I don’t want to reveal too much and ruin the surprise for first time visitors, but honestly, walking in to the main atrium of the building felt like a giddy child. I was seeing Willy Wonka’s chocolate factory and Narnia all rolled into one. When you love a fictional world and it’s brought to life right in front of you, it’s as though your imagination has been yanked out of your head and been produced in hi-res technicolour – it’s always so much better then you thought it would be. 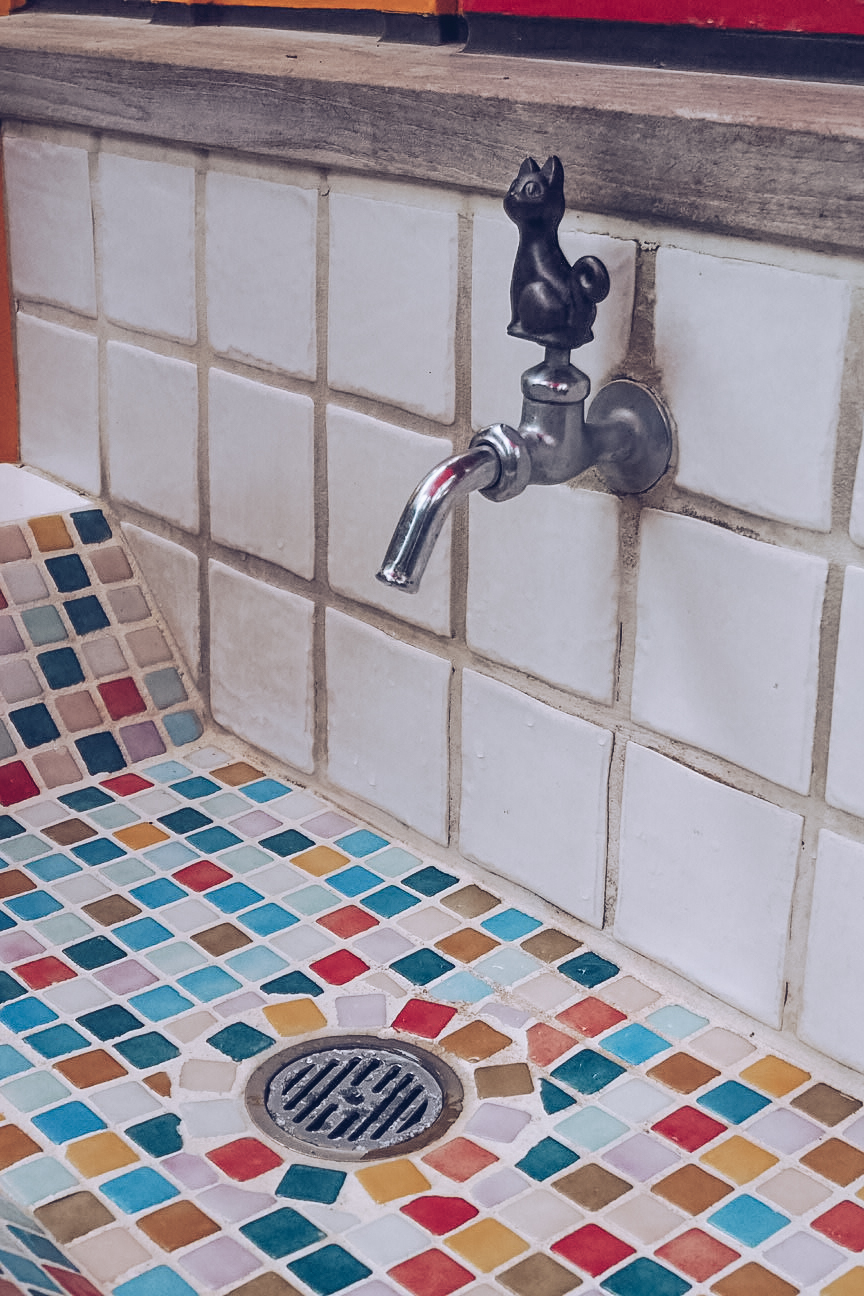 The museum takes in the history of the famous Japanese animation studio as well as having immersive and interactive exhibitions that take you across multiple floors, from staircases to lifts, and in and out of the main building. On the rooftop garden is the Robot Soldier, a five metre tall statue from the movie Castle in the Sky, visible from the queue into the museum and keeping a watch, and there is an incredible gift shop that I pretty much lost my mind (and wallet) in, named Mamma Aiuto, after the sky pirates in Porco Rosso (a Ghibli movie that seems to be much bigger in Japan than in the UK!). 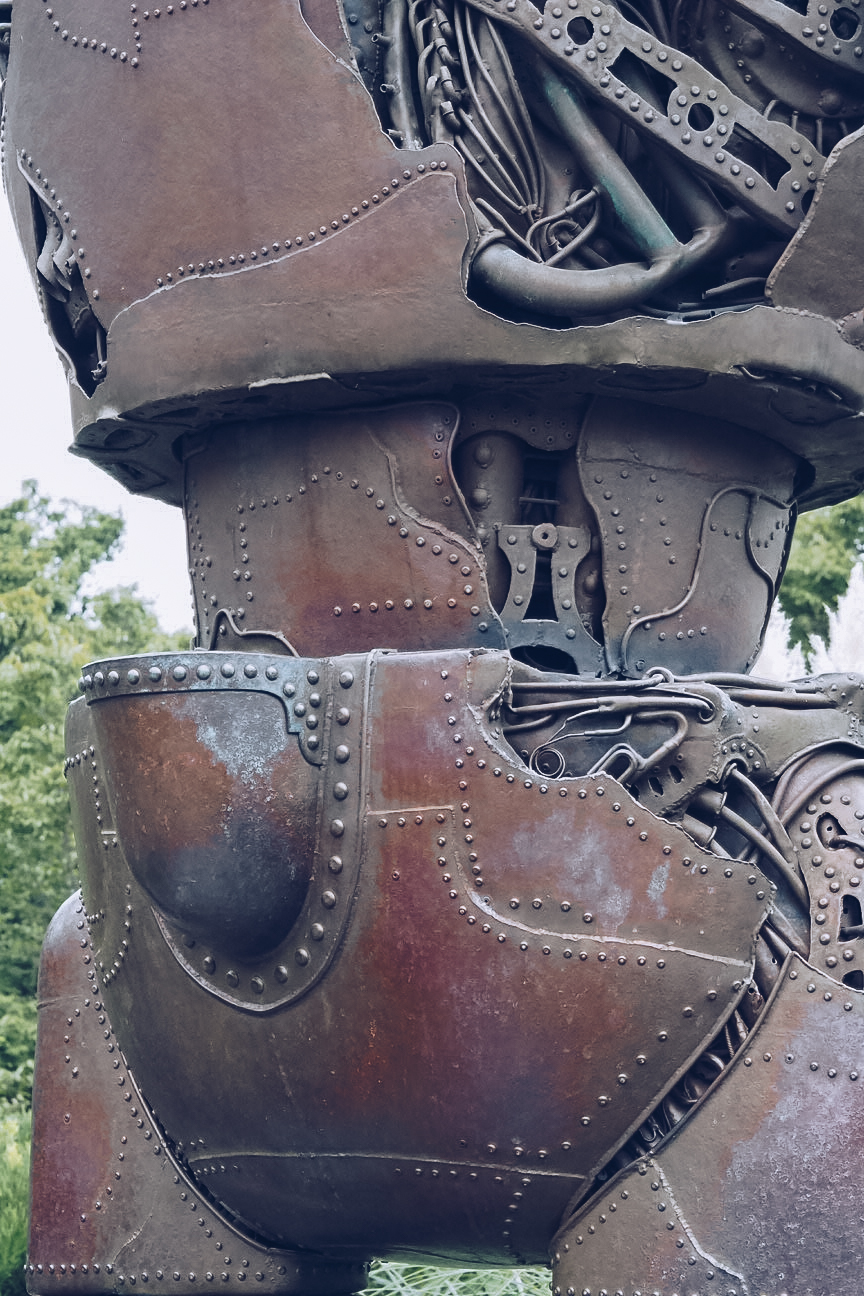 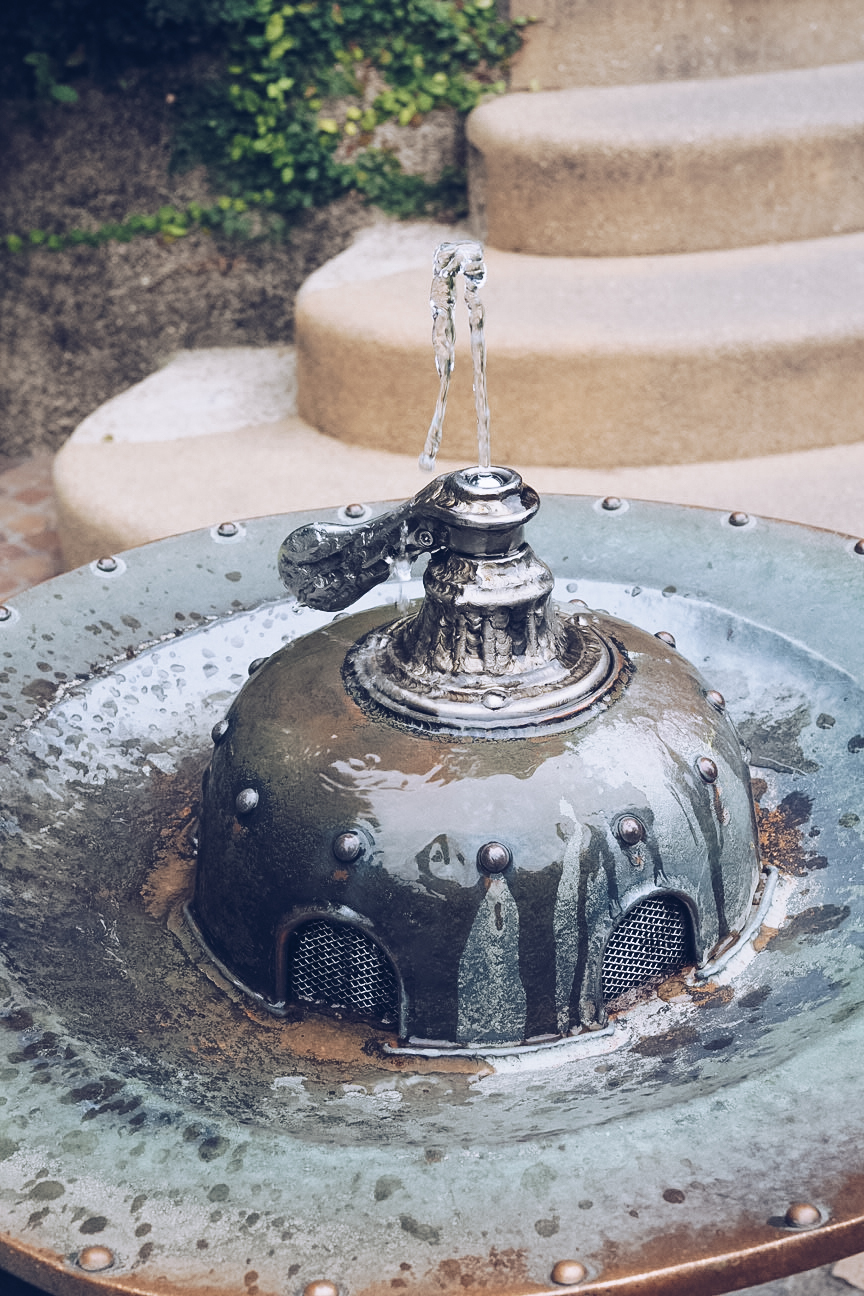 The one area of the museum that you need to queue for is The Straw Hat cafe, and although you can bring your own snacks, or buy a hotdog from the smaller takeaway stand, I knew that I was willing to wait an hour to have Ghibli themed food, because who knows when I’ll be back in Japan to experience that again?! Because Howl’s Moving Castle is my favourite Studio Ghibli film, I ordered the bacon and eggs which looked like Calcifer (the fire demon that keeps the eponymous moving castle on the go), Jen had the pancakes with sausage and tomatoes from Kiki’s Delivery Service, and Leanne had the ramen with ham and eggs from Ponyo. We then shared desserts (because the excitement was too much at this point!), with Kiki’s chocolate cake, a strawberry shortcake adorned with a Totoro flag, and a stupidly big parfait straight from the buffets of Spirited Away. And yes, it was beautiful but it also all tasted amazing, so we got style AND substance, wrapped up with a Ghibli bow on top. 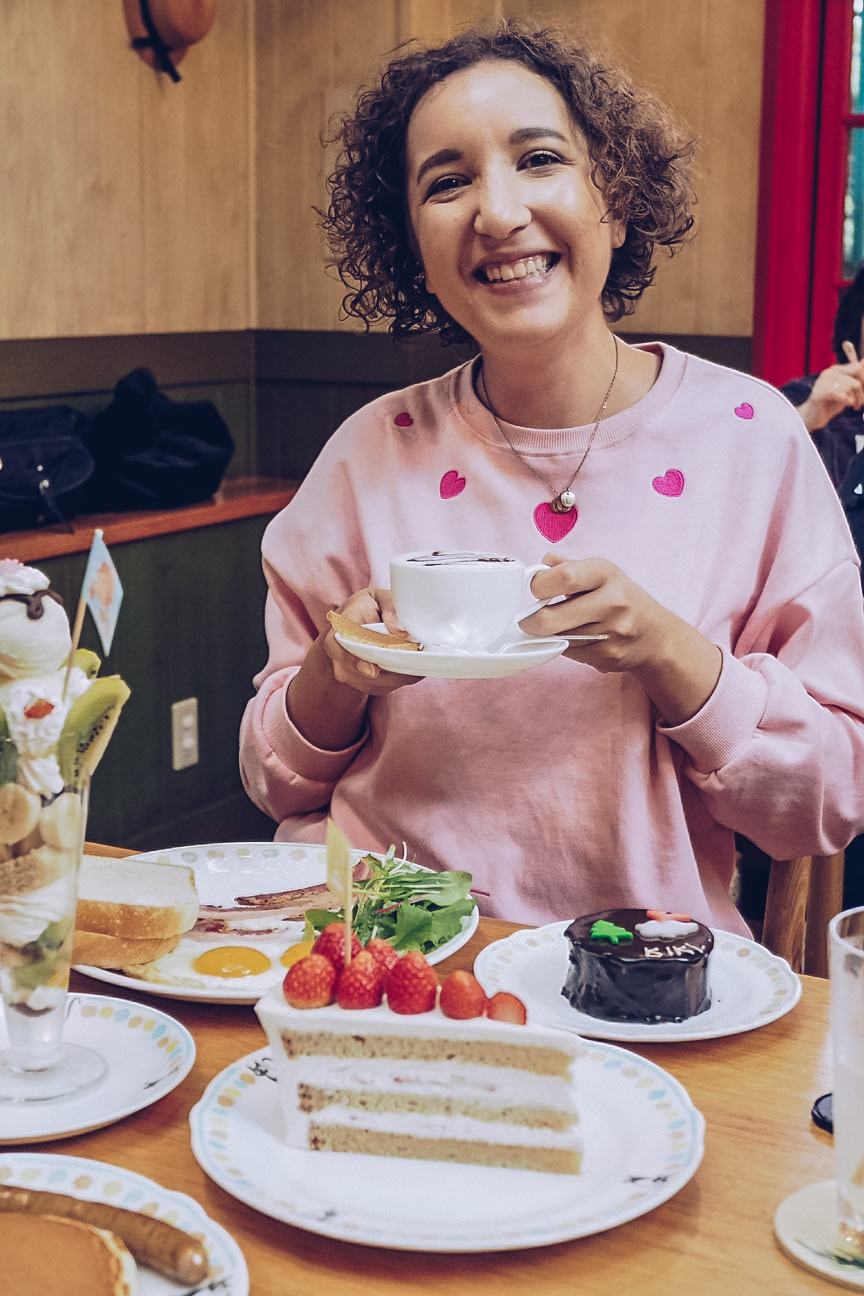 We spent about five hours in the museum in total, soaking up every little detail, shedding a few geeky tears and lugging home bags of paraphernalia I never knew I wanted. It’s a carefully curated and deeply considered celebration of everything Studio Ghibli, and a truly special experience for any fan.

More posts on where to go for a geeky day out

Exploring the Forbidden Forest at Harry Potter Studio Tour, Leavesden
The Four Best Rides at Disneyland Paris
The Ceremony of the Keys at Tower of London 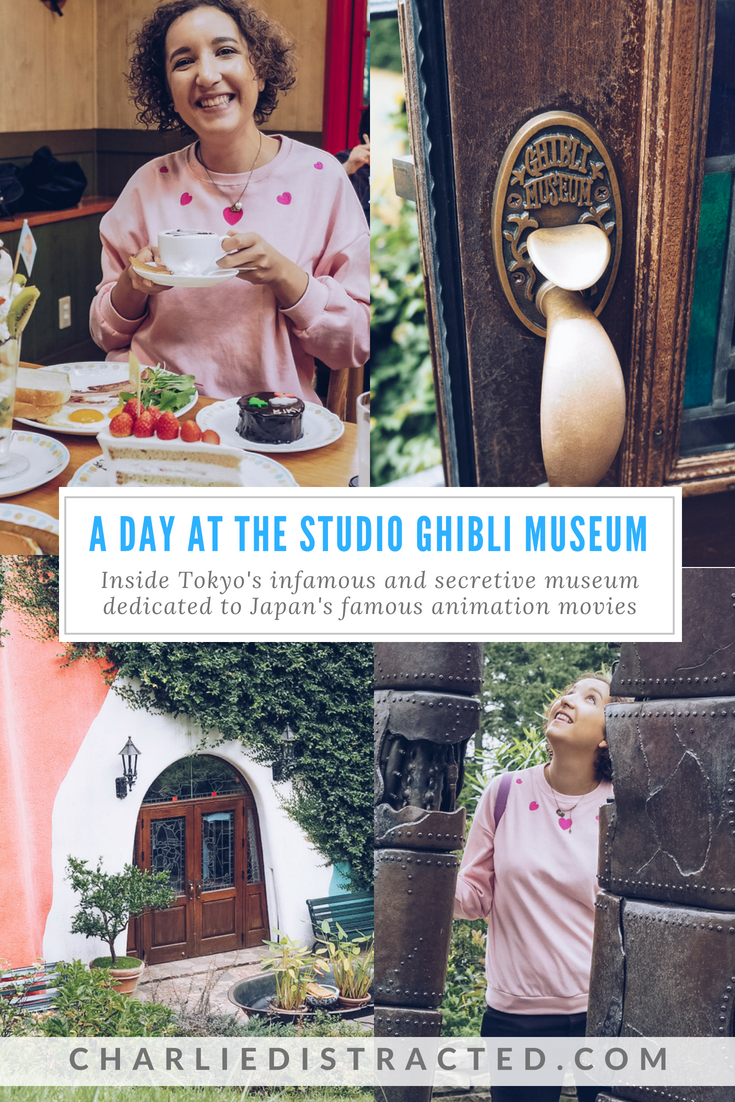