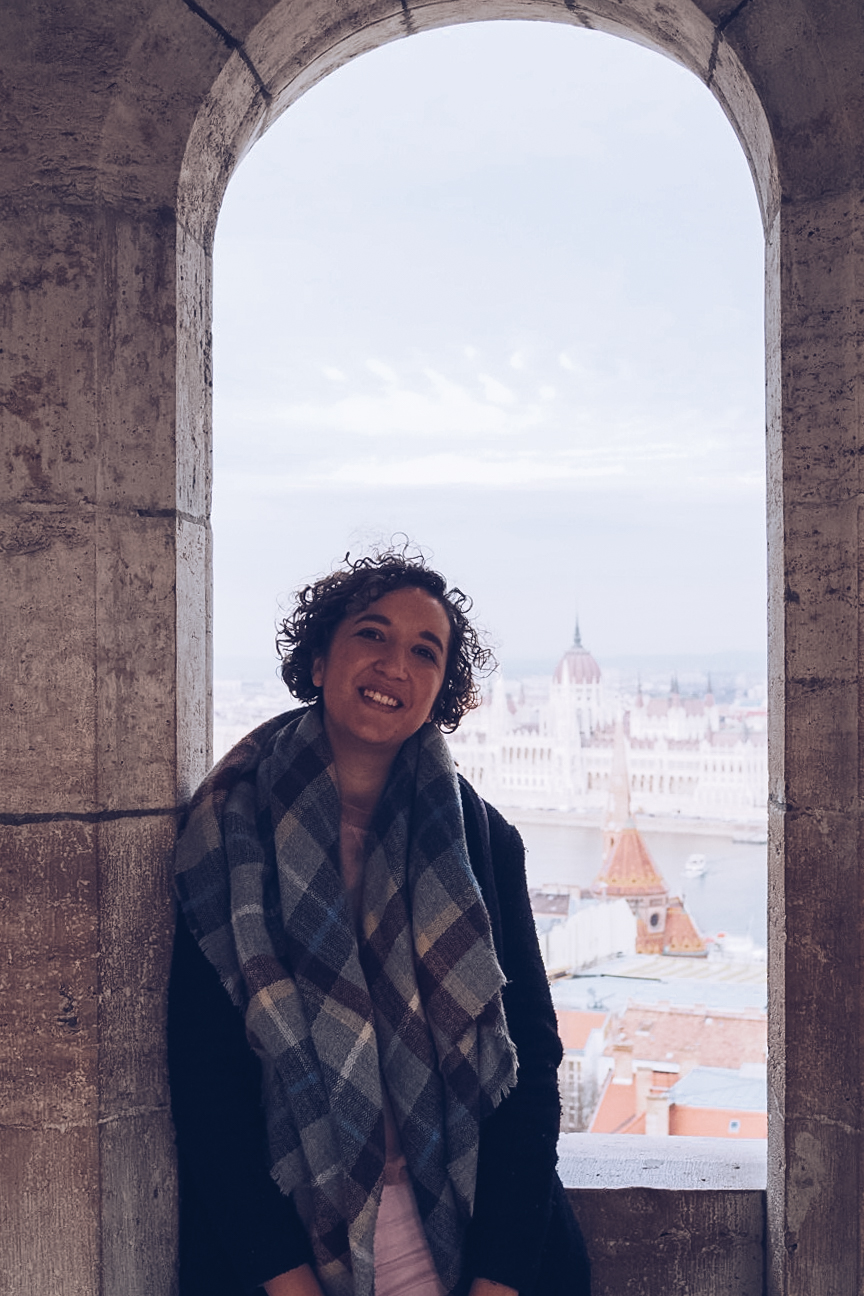 Hooray! You’ve decided to take the plunge and go on a solo travel adventure! But where to?!

The decision to just go is probably the easiest, to be honest; I know it took about four hours between me thinking I might go away to breaking the news to my mum that I was 100% going. So how do you whittle down the entire globe and decide where to go on your first solo trip? Here’s a couple of questions to ask yourself to help you nail your itinerary:

How long do you want to go for?

This will ultimately help you whittle down where you want to go because obviously if you want to just dip your toes into the water and just go away for a weekend, then Australia is probably off the cards. But how long you go for doesn’t just affect your destination; it’ll help you decide if you have time to go to more than one place and how you travel, too. Of course, flying is easy especially with budget flights taking you to Europe for a tiny price, but maybe you want to take the Eurostar, or even just drive yourself somewhere, so take your actual travel time into account when deciding where you want to go!

What is your budget?

Do not let money decide whether you’re going to travel solo or not because honestly, any budget can work, you might just have to make some compromises along the way. I knew that for my first few nights of my multi-month trip that I might be homesick or jet lagged, so I budgeted to stay in some fancy hotels in Kuala Lumpur and Singapore, knowing that after that time it would be couch surfing and hostels from then on. There’s also the obvious things like visas, vaccinations, and insurance (don’t travel without it!), but also the not-so-obvious, with some tours whacking on a ‘solo supplement’ to make up for the fact that you might be the only person they’re carting around which might not be profitable for them.

How solo do you want to be? 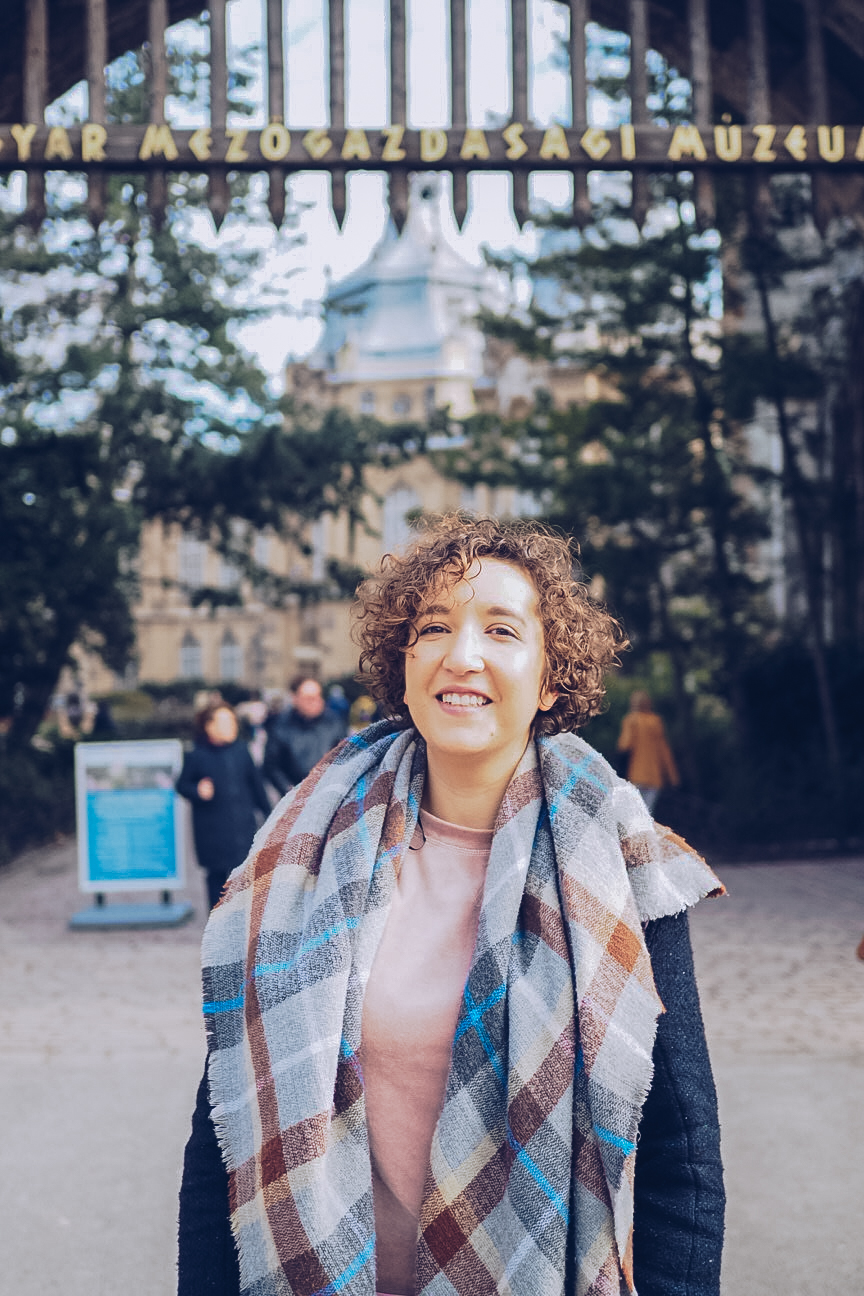 Travelling alone can be totally liberating but it can get lonely sometimes. It’s important to think about how much human interaction you’d actually like and there’s a few ways of breaking up your alone time. You could look to book a tour, even just for a day, or choose to sleep in a dorm at a hostel where you’re guaranteed to meet new people in a similar situation to you. If you’re fortunate (or unfortunate, depending at how you look at it) to have friends living abroad, you could arrange for your route to swing past their part of the world – this is how I had a buddy for my road trip around Tasmania!

How much contact do you want to have with home?

On any of my solo trips, I check in with my mum pretty much daily, and of course, social media is great for letting the world know where you are. There have been occasions where I’m not as easily contactable though, and you’ll need to decide how OK you are with that. There’s the extreme end of the scale, such as going to a country with limited internet access (whether imposed by the government like China, or remote locations like rural New Zealand), or it could purely be that you’re in a totally different time zone – I was once 18 hours ahead of my dad as I was in Melbourne and he was in Jamaica!

What do you want to take with you?

Now if you’re a pro skier and you’re planning to do a full season in the mountains, your packing will be pretty specific. Otherwise, the contents of your bag are what you deem essential, and ultimately if you’re comfortable not having 24/7 access to a hairdryer and 15 pairs of shoes for the sake of seeing an amazing part of the world, then you’ll be able to travel further and for longer. I lived out of a backpack for three months through the wonders of hostel washing machine facilities and pretty much wearing the same pair of jeans or shorts and trainers for the whole time.

How familiar do you want your surroundings to be? 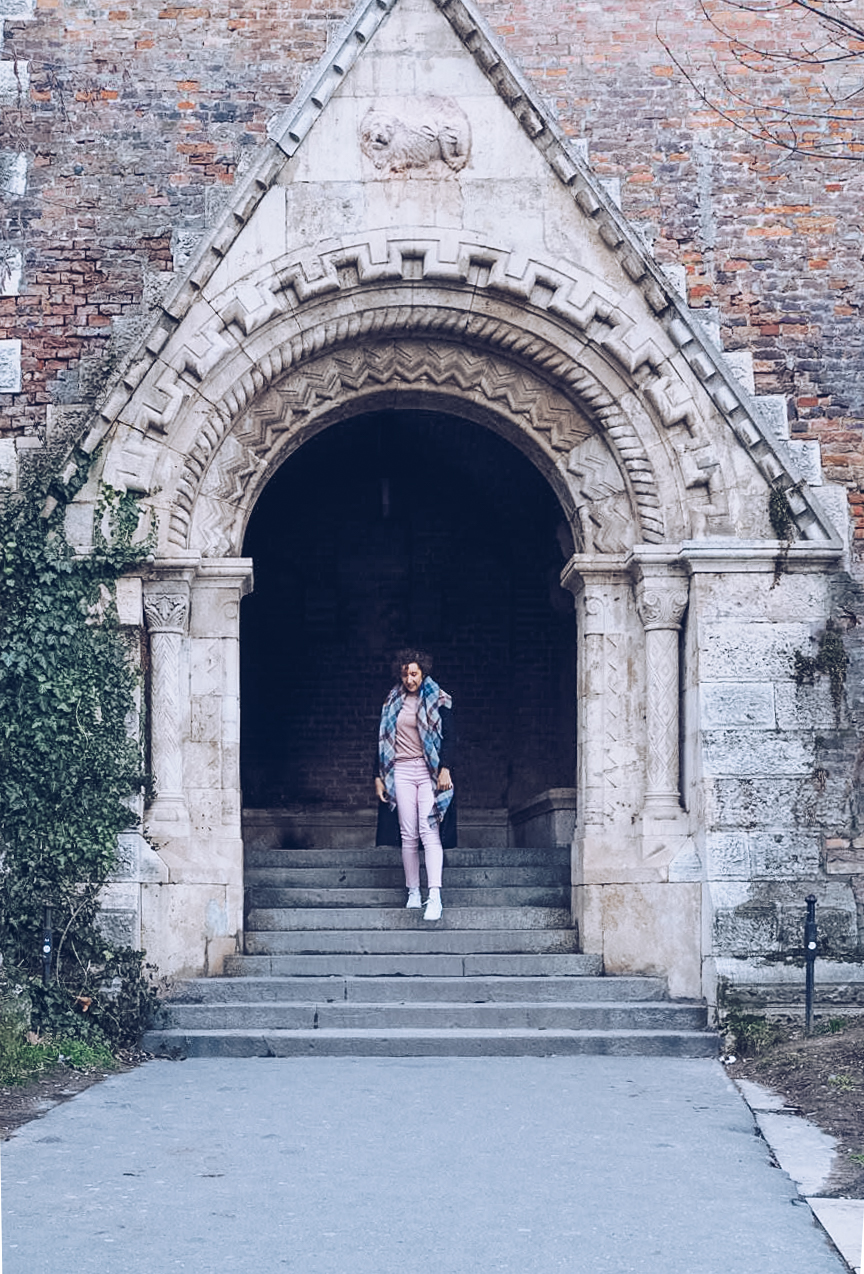 Travelling solo isn’t a test in throwing yourself out of your comfort zone, and the well -worn backpacker route of South East Asia isn’t for everyone (including me). You may want cities over countryside, but it’s more than the location itself, you also have to consider people, customs and beliefs, and language barriers. I love mainland China because it is so different to home, but I also love Hong Kong because it looks and smells like Asia, but it’s super easy as an English speaker to communicate and get around. Even visiting a country that speaks English on your own can still be scary! The night I first landed in New Zealand, I had a big old cry on the phone to one of my best friends simply because I was so far from home, and Leigh has written a great post on her first big solo trip to the USA.

Where will you feel safe?

I cannot say this enough: travelling solo is all about gut instinct and common sense. If you don’t feel safe, don’t put yourself in a situation where you might be in danger, and this absolutely includes deciding where you want to go in the first place. For example, despite the fact that I know numerous people who have travelled to India on their own, I’ve chosen not to, purely because my gut says ‘don’t do it’. I have, however, spent time alone in South Africa, but I had the support cushion of staying with a friend in Cape Town which made me feel much more at ease.

Seven super simple questions which should be quick to answer and get you to booking that flight or train asap! 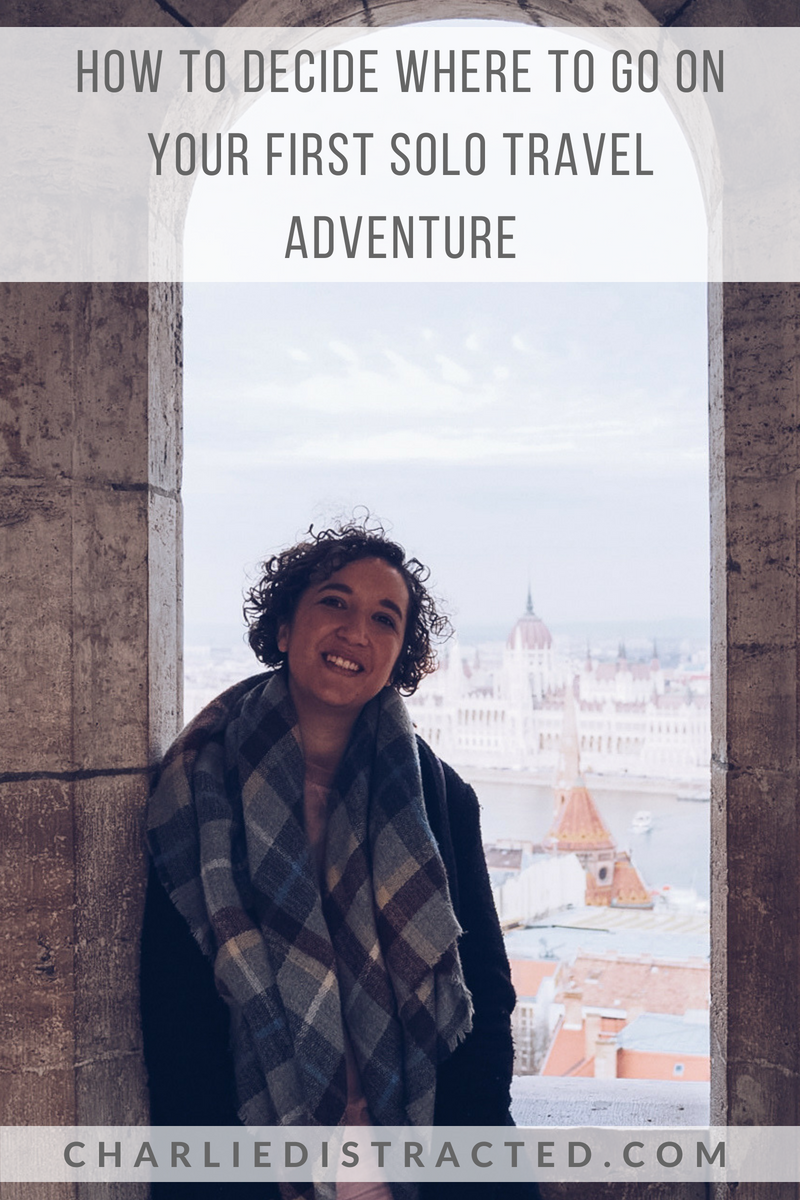