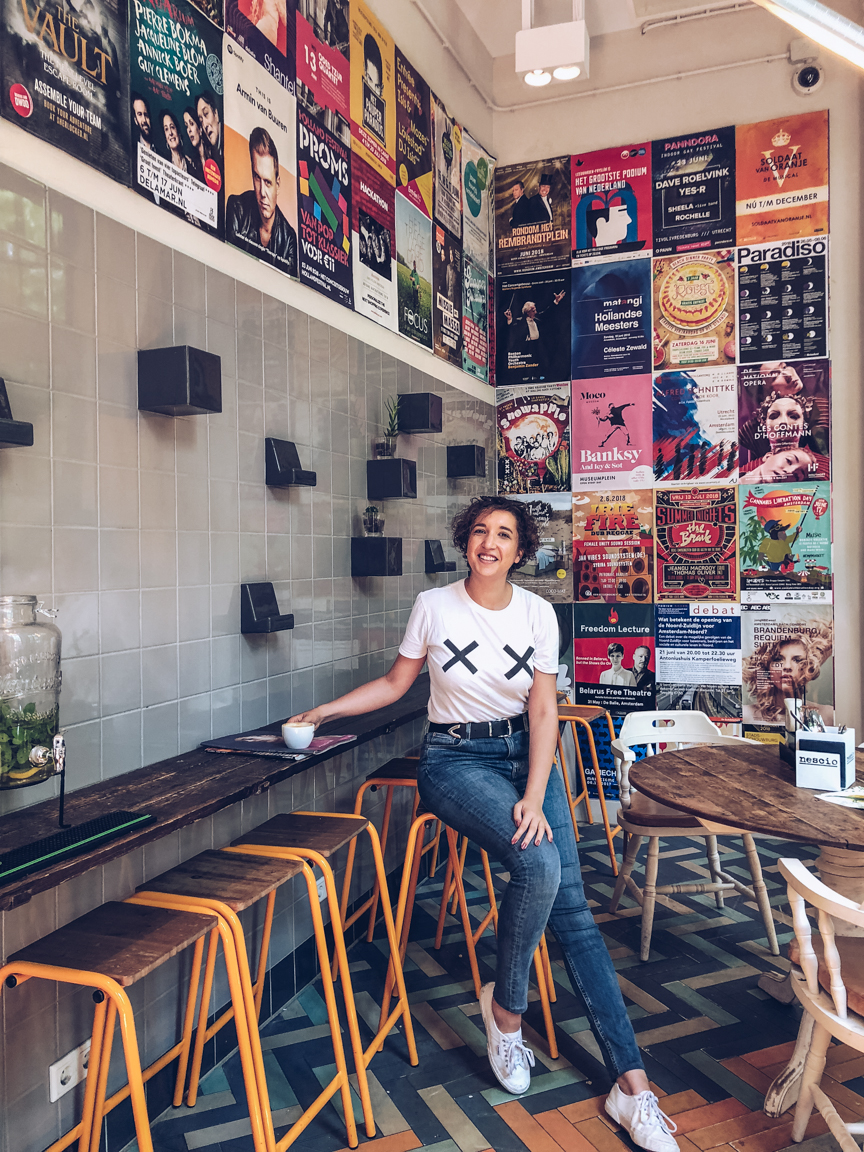 As fast travel becomes the norm, we all want a bargain without compromising on quality. So are boutique hostels filling that gap or are they actually just taking advantage of a new opportunity?

Hostels: the word that strikes fear and trepidation into those who have never set foot in one before. Tarnished with a brush of bed bugs and shared shower verucas, it’s the last choice for most holiday-goers, left to the stereotypical harem-pant wearers to leave questionable stains in. I quickly realised the plus sides of hostels when I first stayed in one, almost 12 years ago in Copenhagen. It was based in the centre of town, was super clean, and making a pot of bacon and cheese pasta in the shared kitchen was exactly what my student budget could stretch to.

Since then, my preferences and tolerance levels have changed somewhat. When a hideously drunk stranger brought a freshly picked squeeze to the bunk beneath mine in a hostel in Queenstown in 2016, and then threw up on the bed as my friends and I promptly kicked our new visitor out, I told myself I wouldn’t be sleeping in a dorm room again. When the owner of a grim hostel in Launceston, Tasmania made Basil Fawlty look like Mother Theresa, I promised myself that just going for the cheapest option wasn’t the way to pick accommodation anymore.

But hostels are breaking out of their dingy shells and morphing into an oxymoron by propping themselves up with the word ’boutique’. This new breed of accommodation suggests affordability without the threat of having to padlock your suitcase to yourself every night for safety. On paper, it ticks all the boxes, and with hostels increasingly offering private and family rooms, suddenly you have a viable option for every sort of traveller. Leading the charge across Europe is Generator – a chain of hostels who do it all ‘for the ‘gram’ and as a result lure in people exactly like me who want a nice pic for their travel blog but don’t want to pay over the odds. 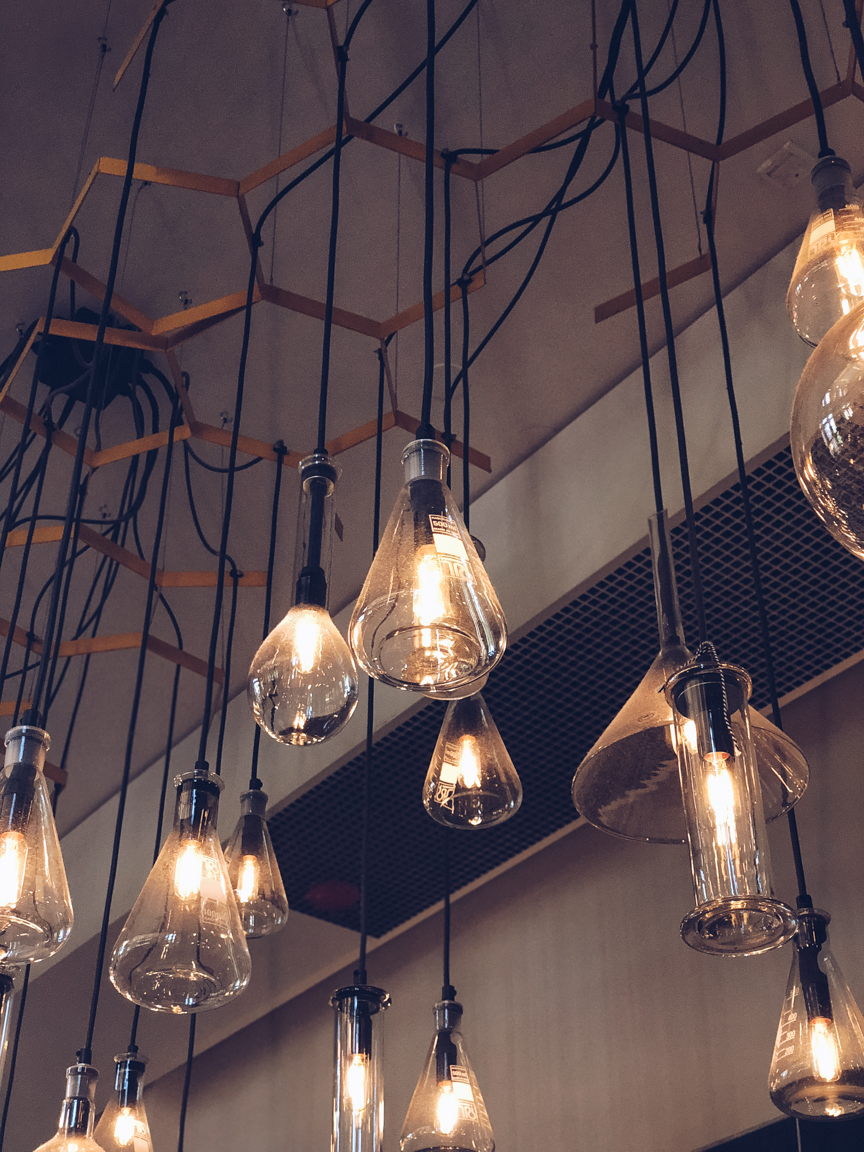 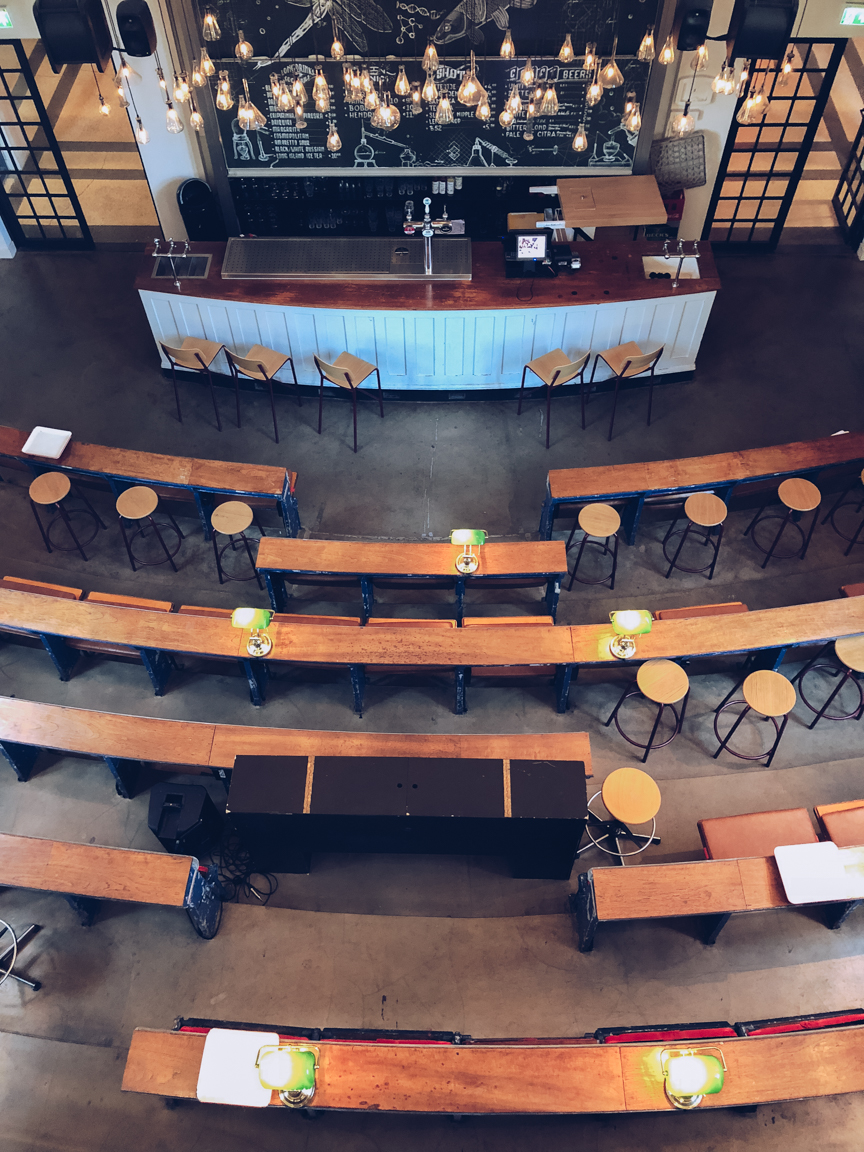 And the photos are nice, aren’t they? The thing is, the rest wasn’t what was promised from that ’boutique’ title when I stayed at Generator in Amsterdam. We paid around £120 a night for a twin private room, which, hello, is NOT hostel prices. But we figured that forking out for the privacy was part of the cost and remember, it’s ’boutique’.

But in this case, ’boutique’ meant not telling me there were towels provided and happily taking my money for extra ones at check-in. It meant a room that wasn’t ready for an hour after we’d been told it would be, and for that room to still be pretty dirty. It meant the drainage for the rooms above us to seemingly be bypassing a vent in our room, ensuring the sound of cascading water came through the ceiling every 30 minutes or so. It meant unbelievably rude staff on the desk and a social media team that wanted to get my complaints onto a DM but then never respond to me again.

If this was a boutique hotel, would they get away with all of that? It seems that Generator have instead taken their title of ‘hostel’ as an excuse to provide a poor service, but used ’boutique’ and ‘design’ to jack up the prices. In an Instagram-led economy, it’s the visuals that decide how people spend their money, and in a world pivoting around pink facades, artisan doughnuts and flower crowns, it’s easy to get sucked into somewhere that values trends over customers. I put my dismay out over social media, asking if boutique hostels are actually ever worth the money and a number of people came to their defense, whilst also expressing disappointment at Generator Amsterdam.

So it seems I need to give this new breed of hostel a second chance, but I don’t think my expectations were too high, rather that Generator Amsterdam was just an unlucky try for my first boutique hostel stay.  After reading Emma’s review of Suberbude in Hamburg, I’m convinced that a visit to a genuine boutique hostel is in my near future. In fact, I’ve booked a room at Suberbude for my own stay in Hamburg in November, so here’s to second chances. 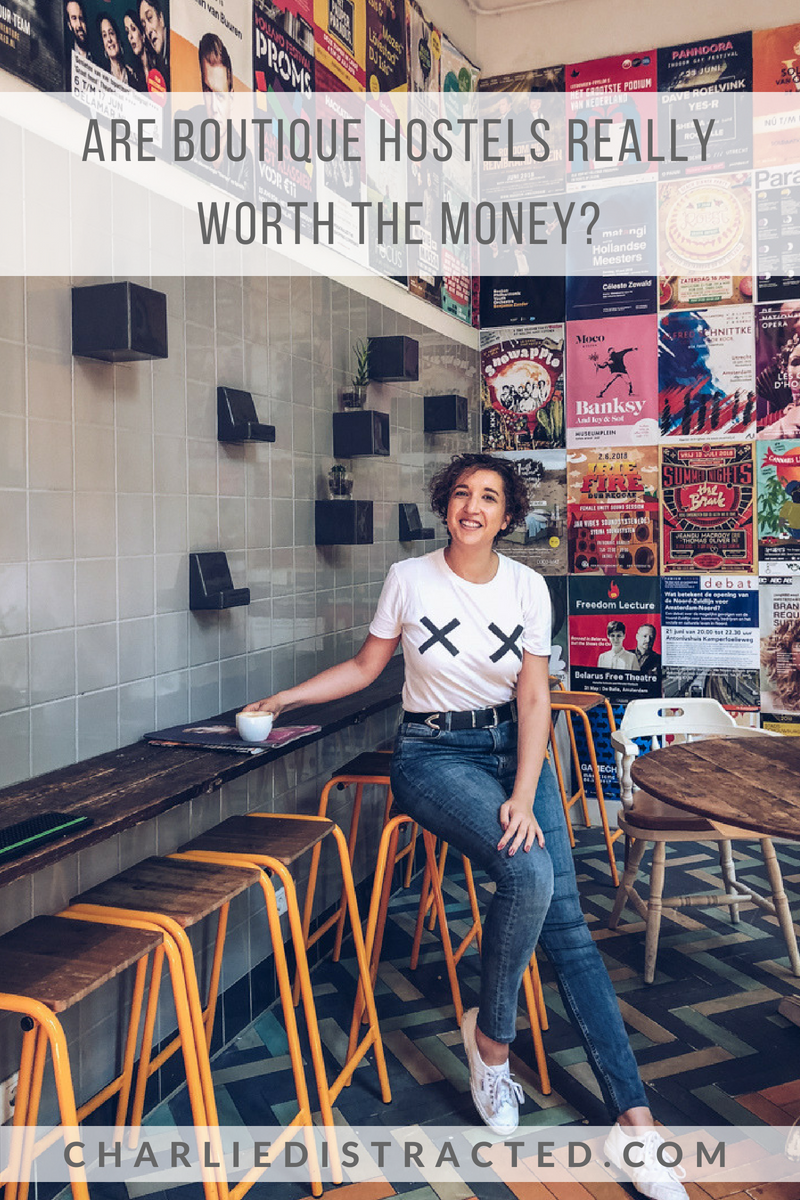