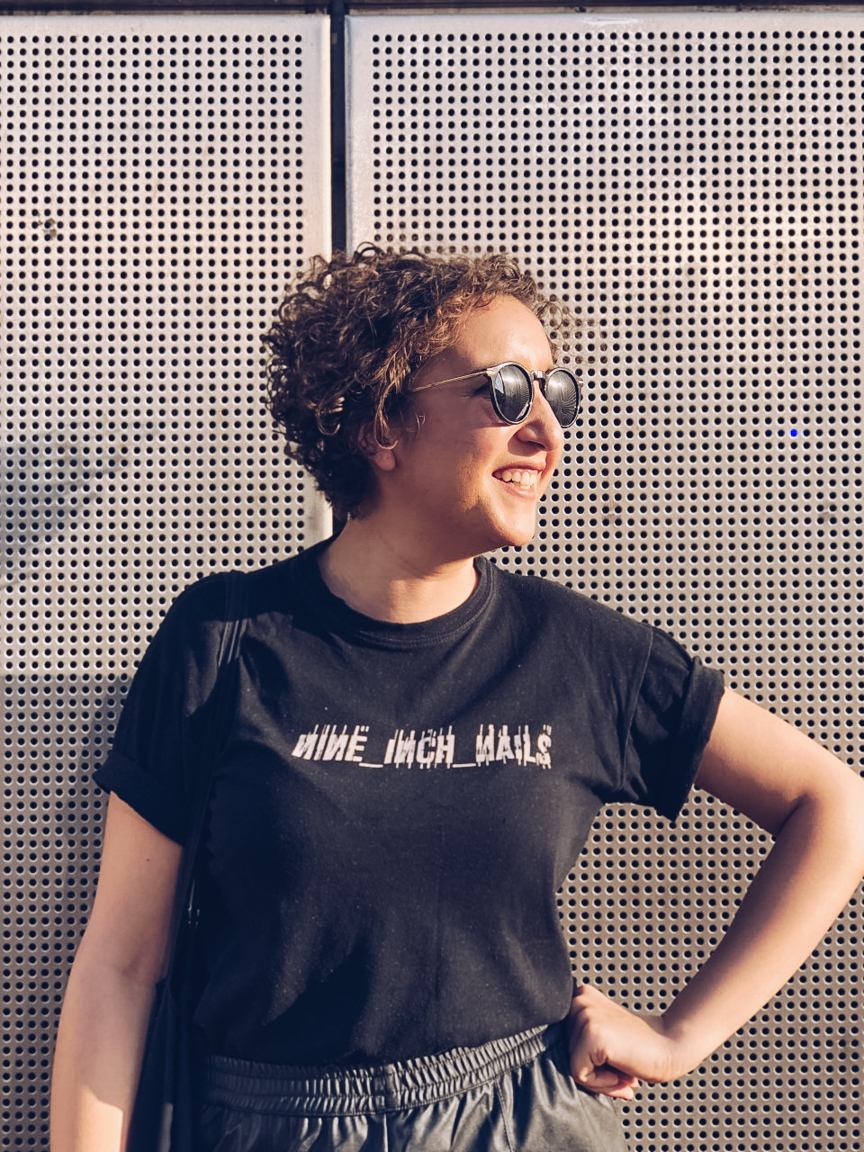 Back before I was @charliedistracted, my online name was @charlienin. For years, I used my love of the band Nine Inch Nails to define who I was on social media, but that’s just the tip of the iceberg when it comes to the impact the music has had on my life. It means that when I couldn’t get tickets to their recent London shows thanks to ticket touts beating me to it, it took less than five minutes before I was scouting out affordable options to see them anywhere else in Europe.

We’ve all been there; logged on to whichever ticketing site has unprepared bandwith and physical capacity for the demands of an overexcited and dedicated fan base, desperate to buy tickets to a newly announced tour. The clock strikes 9am and, somehow, tickets sell out before you can refresh the page quick enough, and seemingly instantaneously, some of those precious tickets appear on re-sale sites for hugely inflated prices. 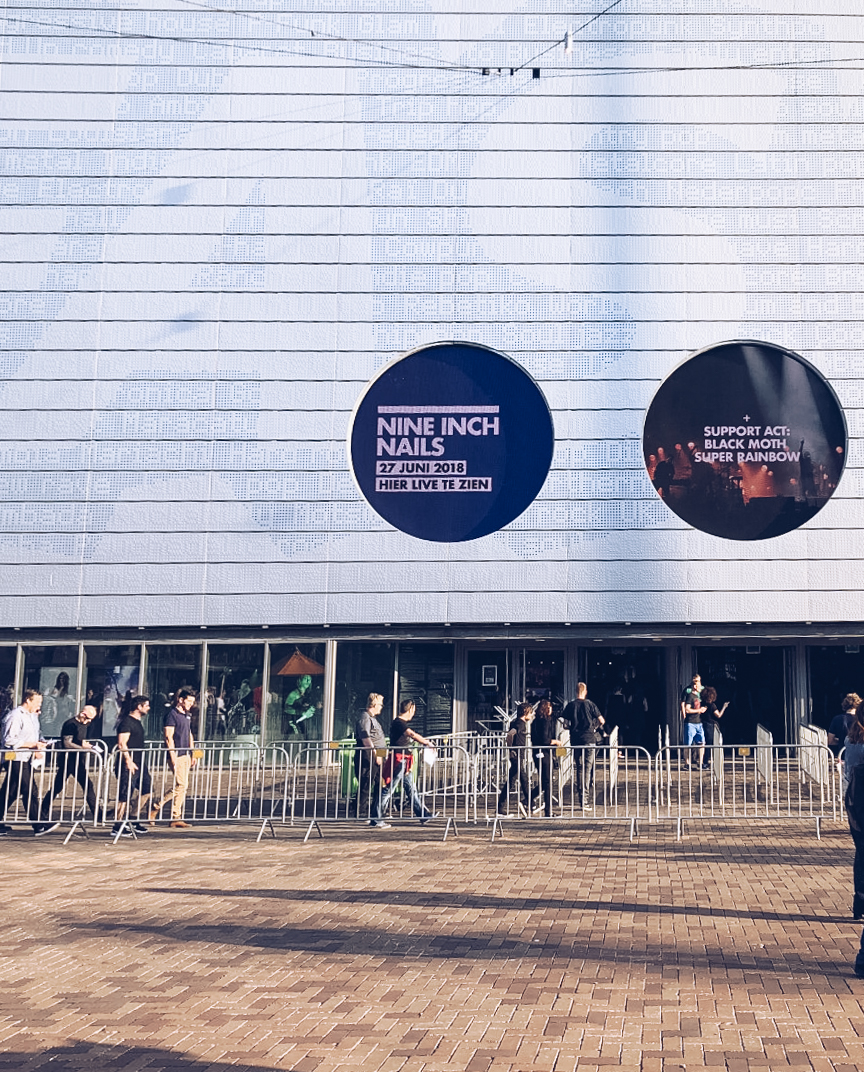 I don’t necessarily need any reason to book a holiday, but travelling for a gig has never really crossed my mind before. I’m hugely lucky to live in a city where live music thrives. In the last week I’ve been to three concerts, with five more booked for the rest of the year and inevitably even more to be added to that, but missing out on seeing a band I adore made me curse every tout who dares to walk the streets surrounding a venue, ripping off fans and making a living through other people’s misery.

I scoured the Nine Inch Nails tour calendar and found a show that wasn’t sold out. Navigating a Dutch ticketing site, searching the best bargain Eurostar prices, ensuring I could get the time off work, booking accommodation – all because the tickets I wanted had already been bought by somebody who had no intention of going. Attending a venue that was totally new to me was exciting; I couldn’t read the crowd, I didn’t know what to expect from the performance, all I knew is that the London shows had been received incredibly so my hopes were high. 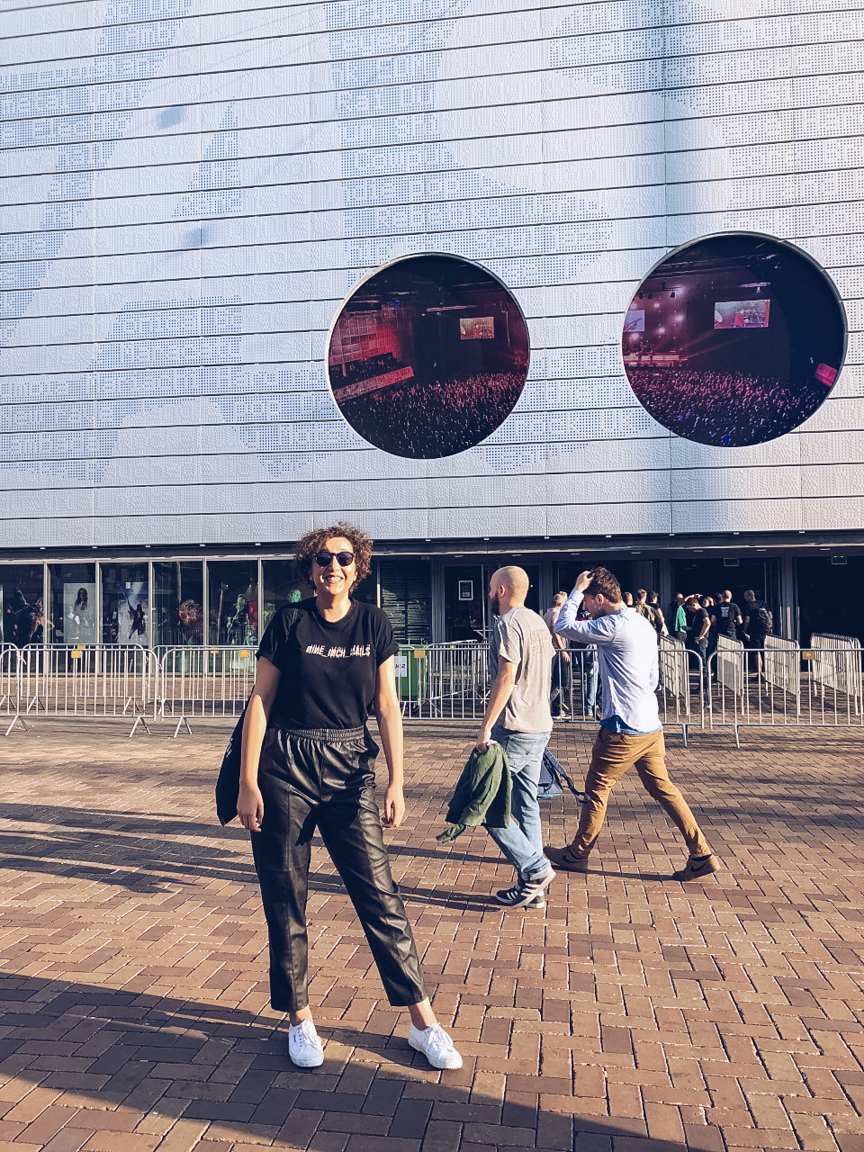 This was the 14th time I’ve seen Nine Inch Nails. I’d dug out my t-shirt from a tour in 2004, a new, current tour one fresh from the merch stand in my bag. My adrenaline was pumping as the lights went down; it’s almost like muscle memory – my body started to prepare for a band that have always made me feel an out-of-body variety of sheer, unadulterated glee. This time?
Disappointment.
A show that left me feeling deflated, verging on bored, hugely frustrated. And the reason I’d missed incredible set lists and powerful performances was because of touts. I left determined to make the most of my time in Amsterdam to negate how pissed off I was that I’d spent a whole load of money, on a whim, on a trip with a purpose, not just for my usual vacation frivolities. As it was, I had a great few days in the Dutch capital city, and ultimately, my love for Nine Inch Nails isn’t dampened, maybe just turned down for a little while. Until the next tour…

*This post is sponsored by Seat Surfer who saw my frustrations play out in real time on social media as I told the world about my panic Amsterdam purchase! They make sure people like me don’t have to take extreme measures to see their favourite bands with their #OutTheTout campaign, raising awareness of the fact that you can buy tickets from real fans who can’t make a show and are selling their ticket without an inflated price tag. Let’s help each other out as fans and put those nasty touts out of business!