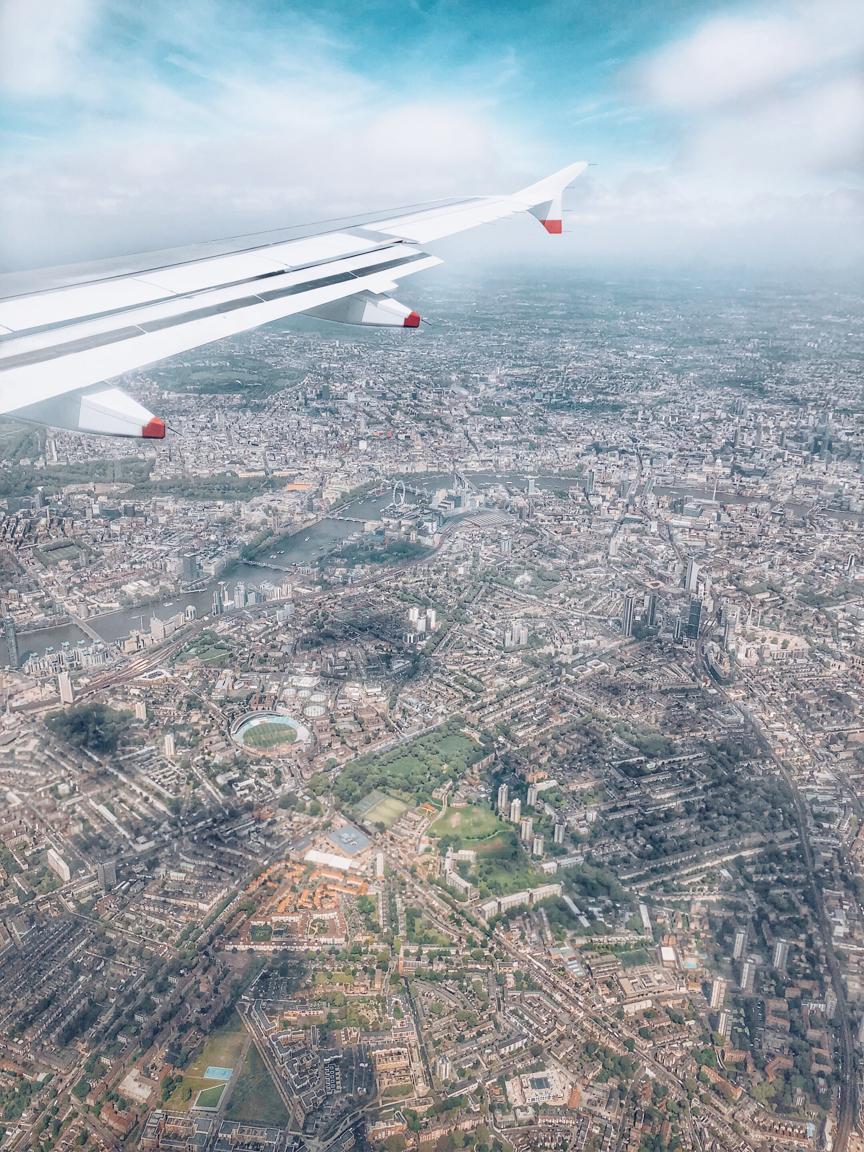 My trip to New York started with tears and it was 100% my own fault. Never have I had such a traumatic travel experience than leaving my hand luggage bag on the Gatwick Express, complete with hundreds of American dollars in cash, my passport and my camera inside it. After sprinting through the airport, catching a train to Brighton, and somehow magically retrieving the bag from the superhero station staff with all the contents intact, I actually managed to make it on to the plane on the time. And I needed a drink.

Settled into our seats (I always book the very back row because I’d rather deal with the toilets than somebody kicking me for the whole flight), we made ourselves at home in the 787 Dreamliner that was taking us across the Atlantic to the Big Apple. I’d booked our flights with Norwegian Air via a third party site deal that cropped up on Jack’s Flight Club, and having only ever flown short haul with them previously to Oslo, I was SO impressed by what their bargain price tag was bringing to the long haul flight experience.

Wide, deep, softly reclining seats, and enough space for the person in front to recline without you having your own knees rammed into your face as a dessert course. The inbuilt entertainment system goes beyond a good movie selection by allowing you to play games against other people on the same flight as you, and the ability to set up a drinks tab and pay for it by swiping your card on the screen itself. Our meals (which we’d preordered) were potentially the best food I’ve had in long-haul economy class and carried us through the heinous US customs process and a yellow cab ride that could be made into a ride at Alton Towers. 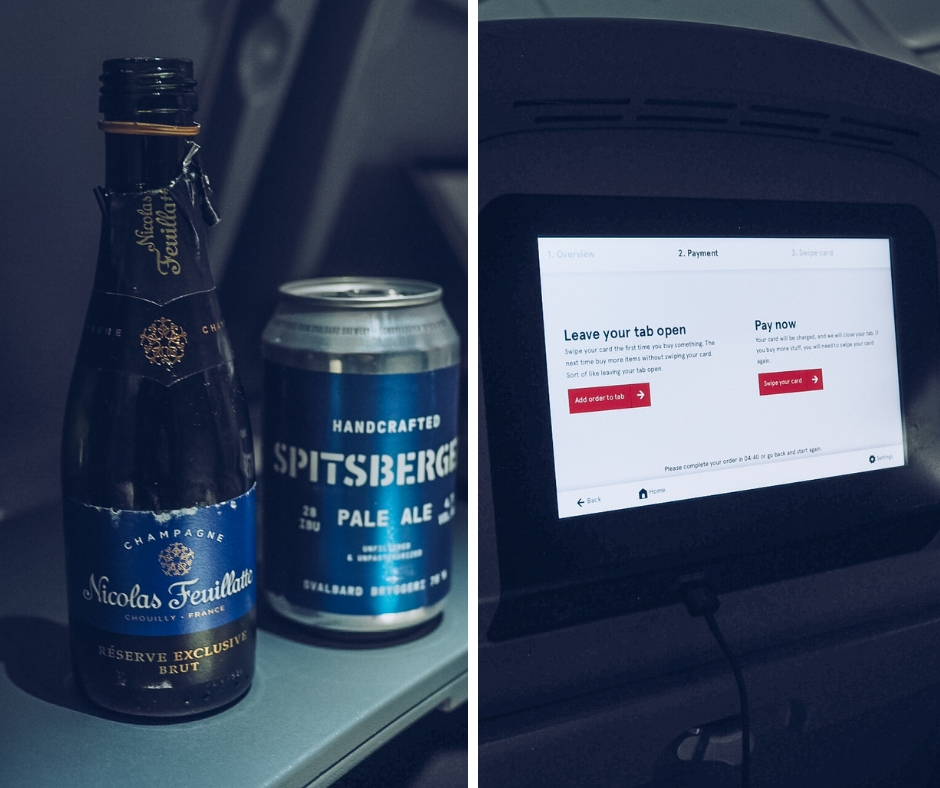 The whole journey completely made up for the panic and upset of chasing my passport across the south of England, and a week later, as the end-of-holiday blues began to sink in, we checked out of our hotel and took our life into our hands with another cab ride back to JFK, I could at least rely on a comfortable return flight to the UK with Norwegian Air.

You see, there’s a reason Norwegian Air can run so many UK to USA flights every day: they don’t run all of the flights themselves.

Now, code sharing is nothing new. But at no point before physically checking in at the airport was it made clear that not only would our flight home be fulfilled by a different airline, but that the airline who were to take us were of a quality so far removed from our outbound experience that I feel misled, ripped off and pretty damn bitter about paying for it.

Norwegian Air had the opportunity to tell me that Air Europa (Spain’s third biggest airline and proud owners of a stellar 1.7 out of 10 rating on Trustpilot) were going to be transporting me home. They could have done it when I received my booking confirmation, as BA did when I ended up flying back from South Africa with Iberia. They could have done it when my boyfriend spoke to their customer services on live web chat to book those aforementioned back row seats to save my slipped disc from being pummelled for six hours, but instead they kept it quiet meaning we went home on an A33200 which carries more people, meaning we ended up in the middle of the plane.

And speaking of the plane itself, it was the polar opposite in quality to the one we’d travelled out on. Remember those wonderfully comfortable seats I mentioned? They were replaced with narrow, tightly packed in seats (those particular planes can be tailored to fit between 247 and a whopping 406 passengers); my seatbelt was fitted upside down which not only meant it dug into my hip for the whole flight but didn’t fill me with the greatest of confidence in the safety department. But hey, at least every seat came with it’s own ashtray, so silver linings, right?! 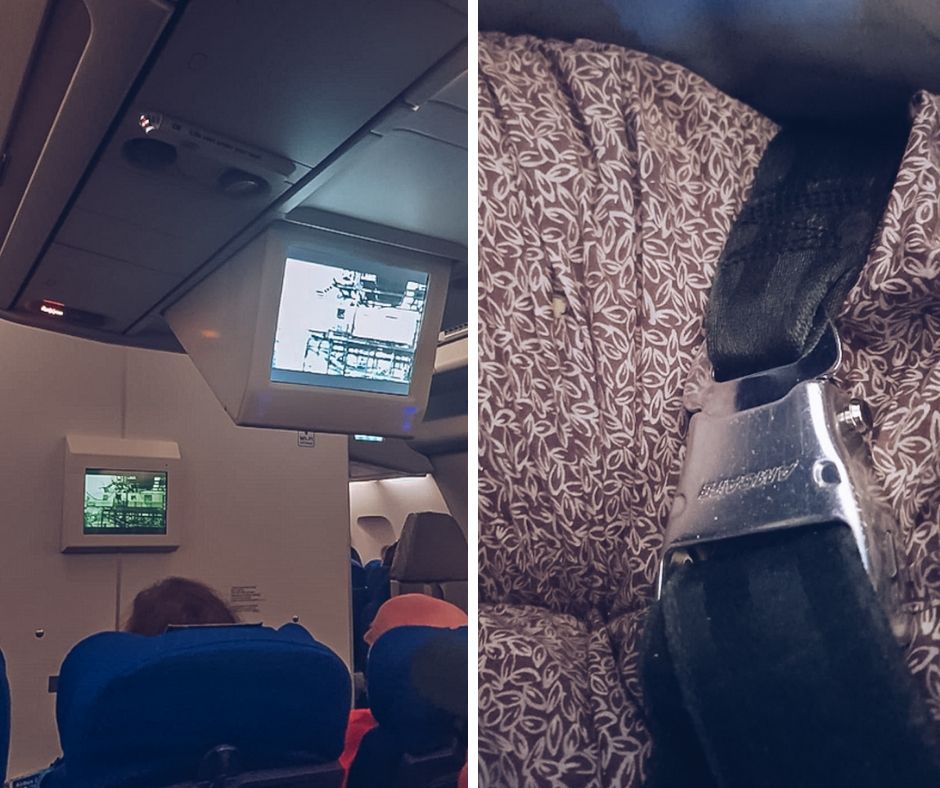 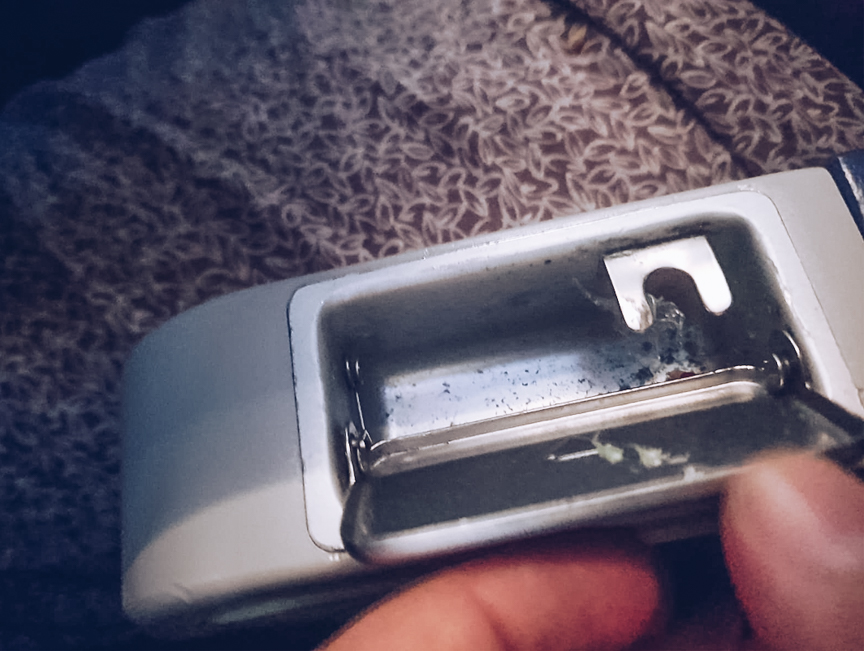 Air Europa staff were completely unsympathetic to the hundreds of people who all looked bewildered at best, extremely pissed off at worst as the flight progressed. Aside from the wonderfully courteous crew member who provided me with extra blankets to prop my bad back (she was actually serving business class passengers but I happened to chat to her as I boarded), I have never had such bad service on a long haul flight. I witnessed one hostess refuse to get a passenger a glass of red wine with the meal he’d pre-paid for and when he challenged her then only spoke to him in Spanish, not his native English. My food was practically thrown onto my tray. Any attempt from anyone to get attention or service was ignored. They were smug in the knowledge that we had to fly with them regardless of whether we’d chosen to or not and took advantage of everyone’s bad mood.

Gone was the modern entertainment system and instead one giant screen hovered above the row in front of ours giving us all the option of one single movie to watch. If that isn’t first-world-problem enough for you, none of the seats had USB ports either, so if you don’t like the in-flight movie, good luck keeping yourself entertained with anything you might have downloaded yourself. It may sound like a privilege, but a comfortable, well-equipped and safe aircraft isn’t something I earned, it was something I paid for. Norwegian Air has lied to join the rat race of affordable travel, hiding behind this shady codeshare practice to rip people off. There is no way of requesting a refund, and seemingly, there is no way of garnering any sort of apology. The only thing I can do is ensure that I never fly with Norwegian Air again, and you can absolutely consider that done.