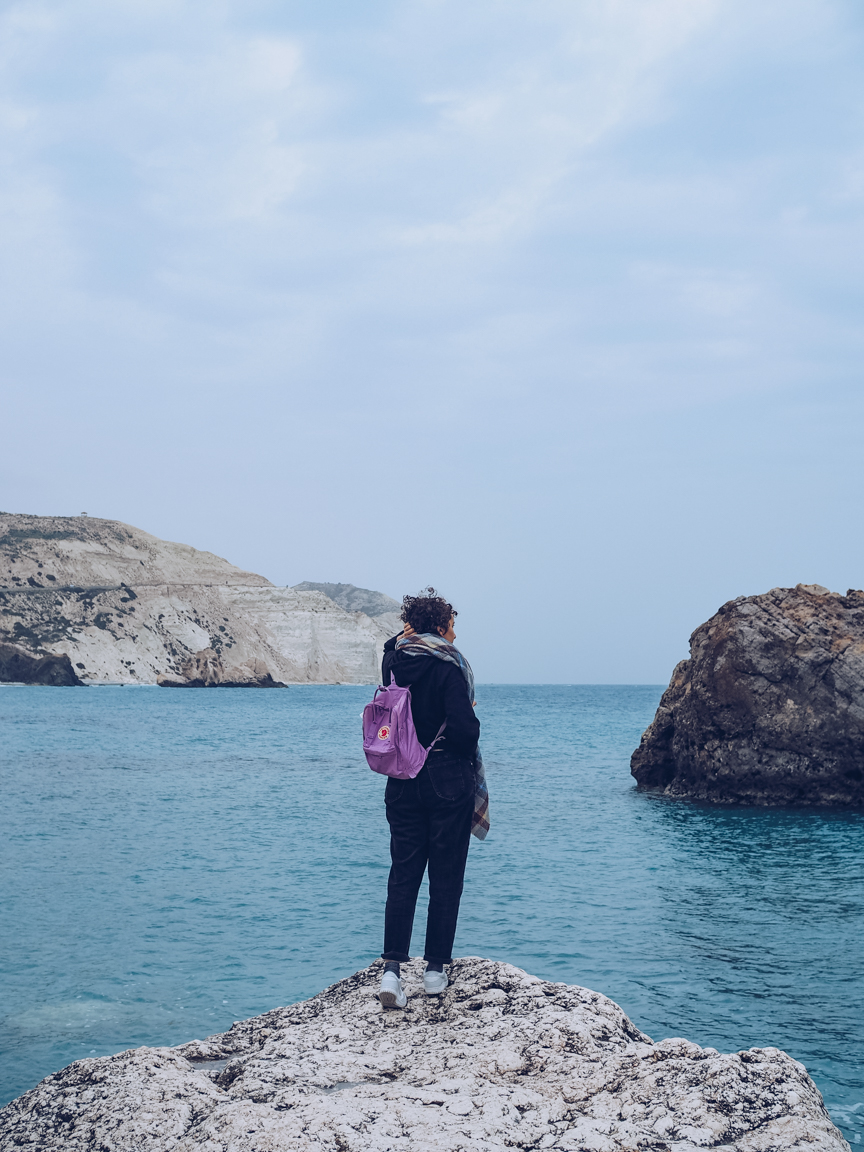 There was a time in my life where I thought might become one of you. Travelling solo was wonderful, but it turns out that the madness of China nor the laidback vibes of Melbourne was enough to keep me away from the UK for more than a few months. So let’s start there in this mini love letter of sorts because you are so brave. It doesn’t matter how loose your ties are to your home country or if you feel it wasn’t a difficult decision to base yourself somewhere new; to up sticks and move away from everything you know is absolutely monumental and I won’t hear otherwise.

Last year, I spent my first Christmas away from home and it was no small decision. I haven’t lived with my parents permanently for well over a decade, but not having the familiarity and traditions I’d been used to for 29 previous Christmases was an emotional experience. But you guys do it every day, from confusing slang to your own national holidays not being celebrated, you’ve adjusted your norms and as a result, are changing the very fabric of the country you now live in for the better.

When I look at my nearest and dearest, it’s comprised of an international group of intelligent, hilarious and fascinating people that have chosen to make the UK their home and then, to my privilege, chosen to have me in their lives too. I just have to look at my closest friends to send personal letters of thanks to Jamaica, Canada, and the USA for letting go of such stellar humans. They’ve travelled for their career, for love and just ‘because’, and although the UK is now their home, they are fiercely proud of their heritage.

And it’s only now that I see how hard it must be for you sometimes. The wonder of expat life has led me to fall in love with a Kiwi and, as such, I now not only have my own family in Jamaica but an extended family in New Zealand too. I experience first hand how my boyfriend misses the people closest to him; I’ve felt the terror of seeing him near-on grief-stricken from homesickness and I wonder how you all do it. I’m so proud of each and every one of you.

Amongst the normality of paying your bills and doing your grocery shopping, you are having an adventure every single day. Despite the physical distance between us, my British expat friends are as close to me as they’ve ever been. For a long time, I resented how far away they were, but I’ve travelled to them and seen how rich and fulfilling their lives are. From Sydney to Hong Kong, Beijing to Dublin, my friends are true citizens of the world.

So, dear expat, thank you. For sharing culture when we might feel devoid of it, and making damn cute dual heritage babies that will carry their two passports with pride. For importing delicious snacks, supporting the economy with your ambition, and for holding on to who you are, no matter where you are in the world.

May your visas stay valid and your accents stay strong.
Cx